Virupaksha Temple
The main temple still tall and strong will the first glance of the the beautiful Hampi.
It's magnificent tower is visible from a distance both the side of the way to tower you can see lot ruined small mantaps.. The tower is 165ft high, the breath is 150ft and length around 120ft.. It has 11story.. It also called as "Bistappaya Tower".
It's unknown when it's built bye whom. Many times have been renovated and also by krishnadevraya in 1510.
Tungabhadara river flows through canel covered with stones.
The second tower is build by the krishnadevraya at the time of the coronation. In the left there are temples of pataleahwara, and to the right Suryanarayana.
It's a temple of Lard Virupaksha also called as Pampapathi. This one of the oldest temple in the Hampi

On the way to hamp 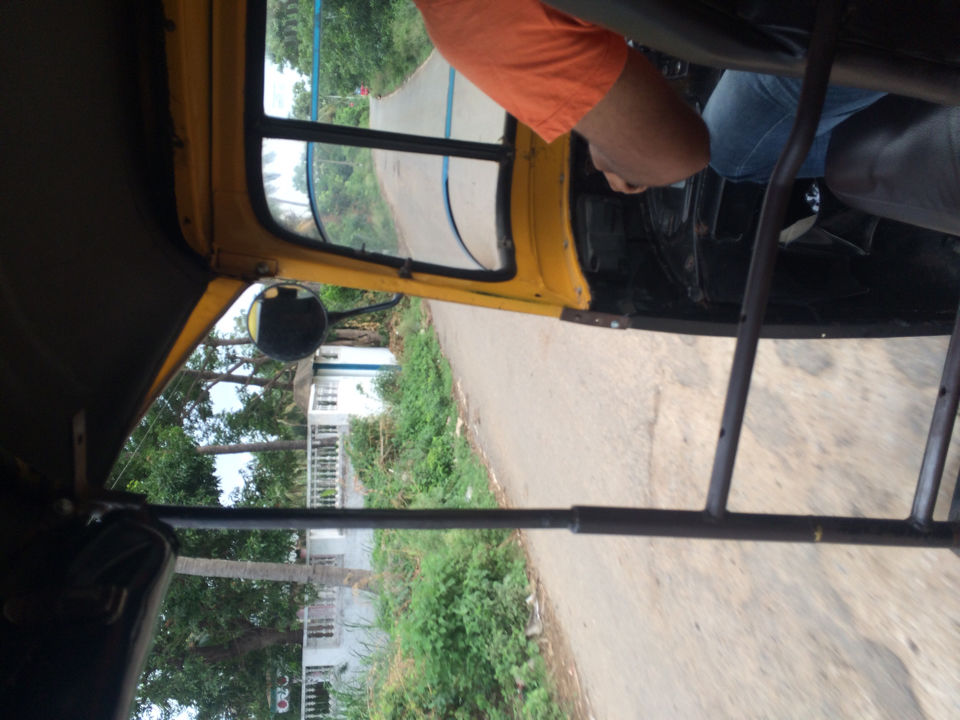 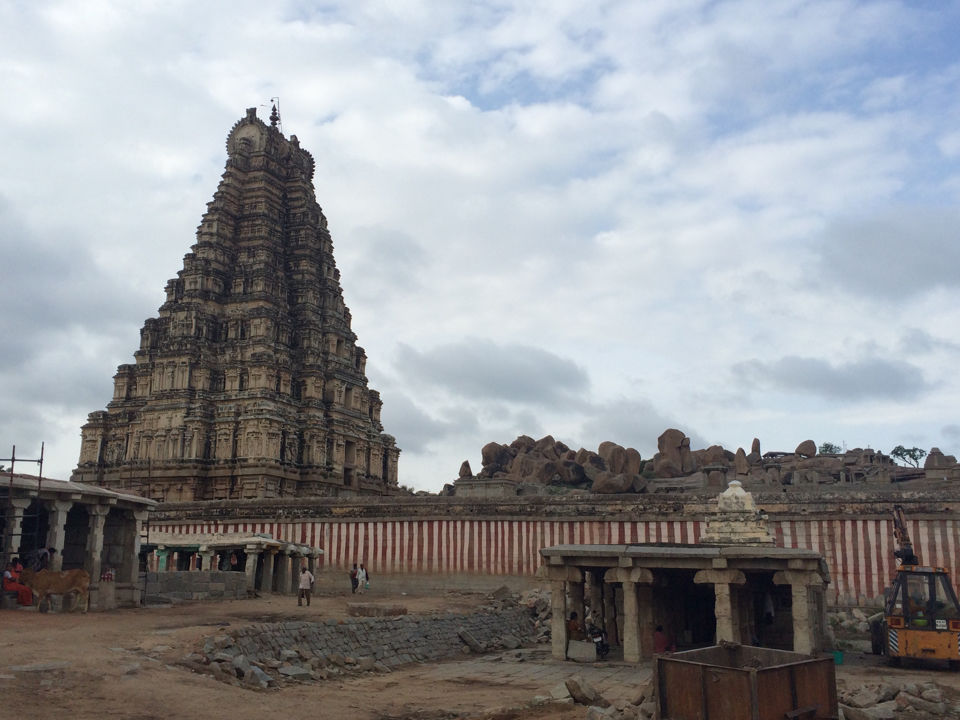 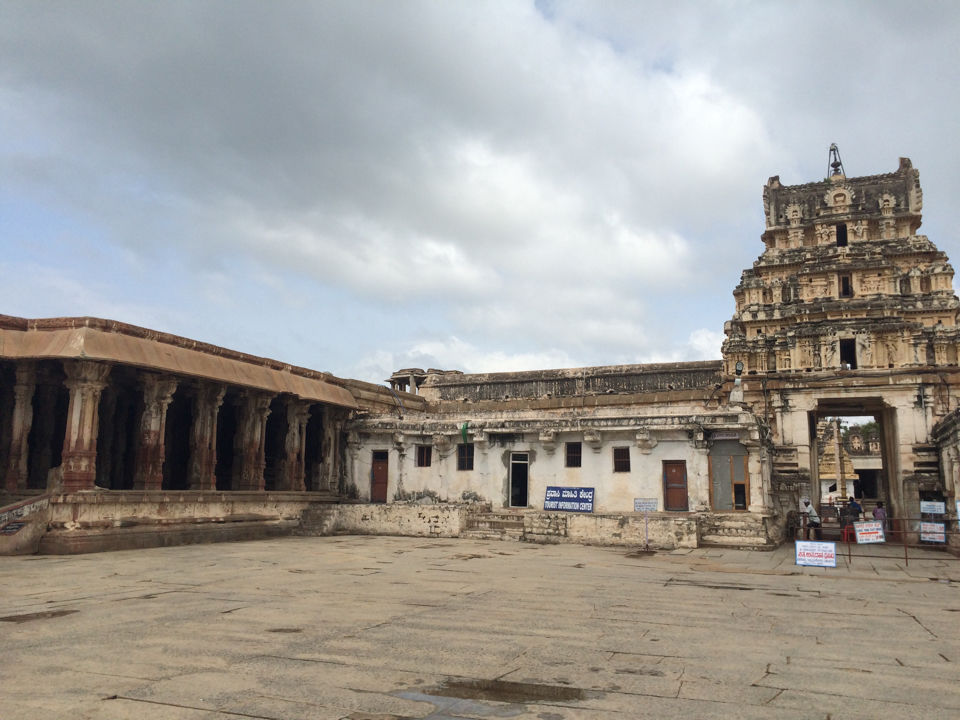 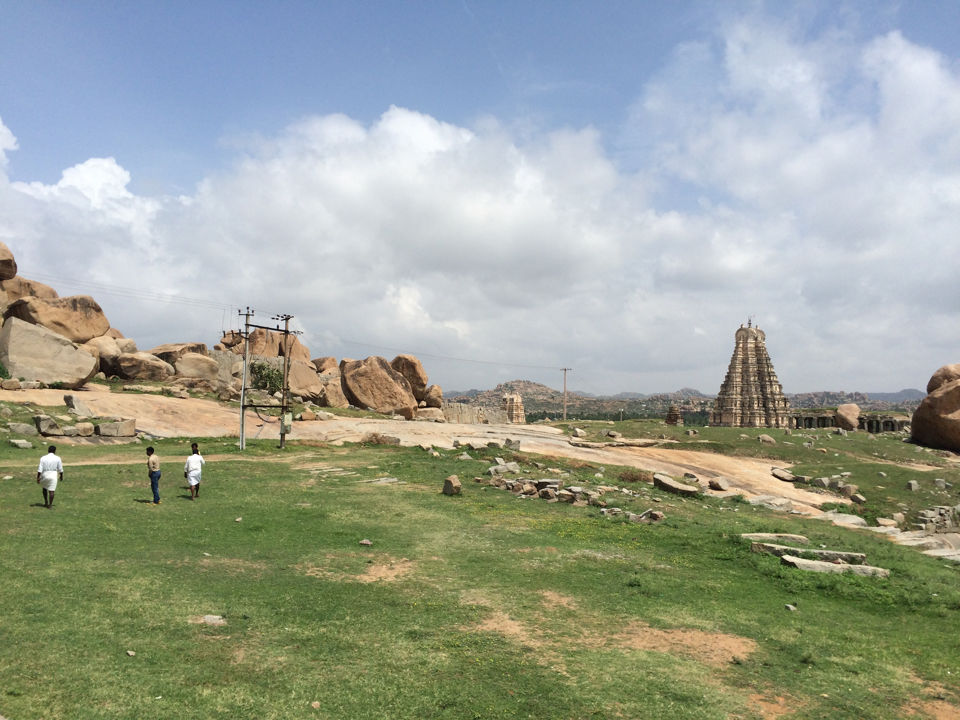 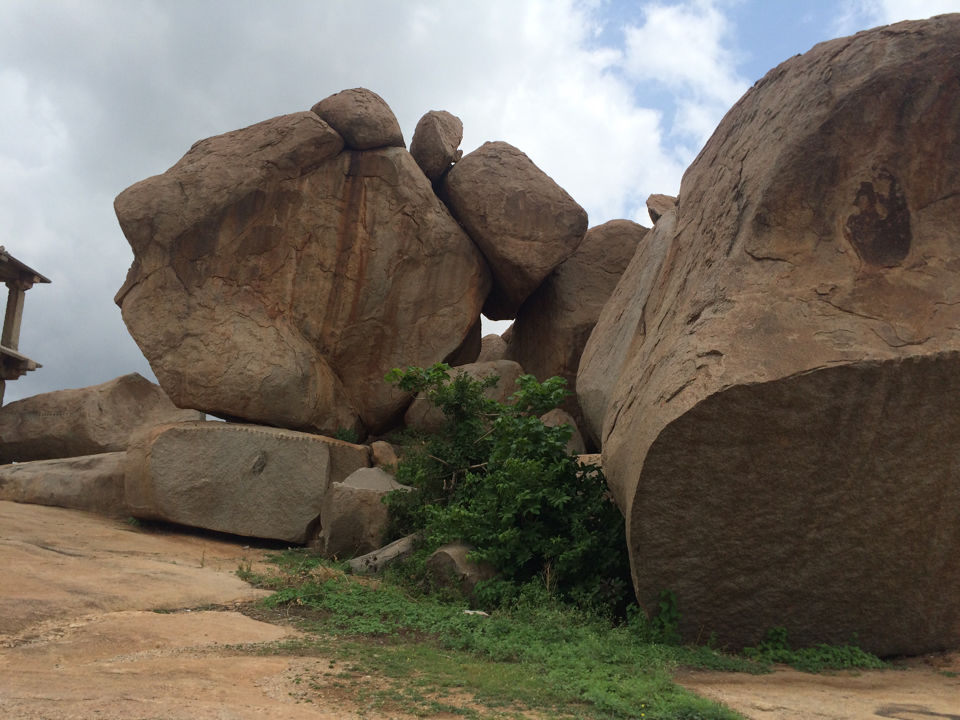 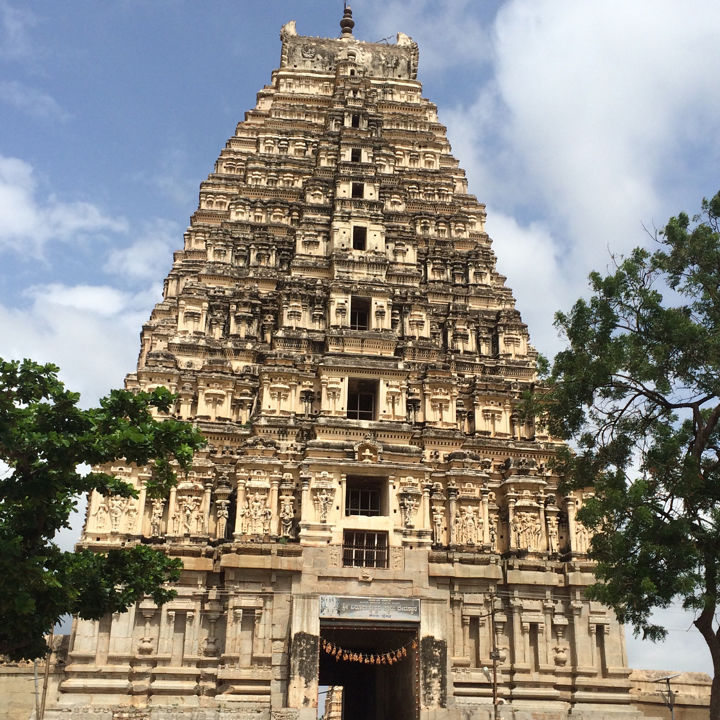 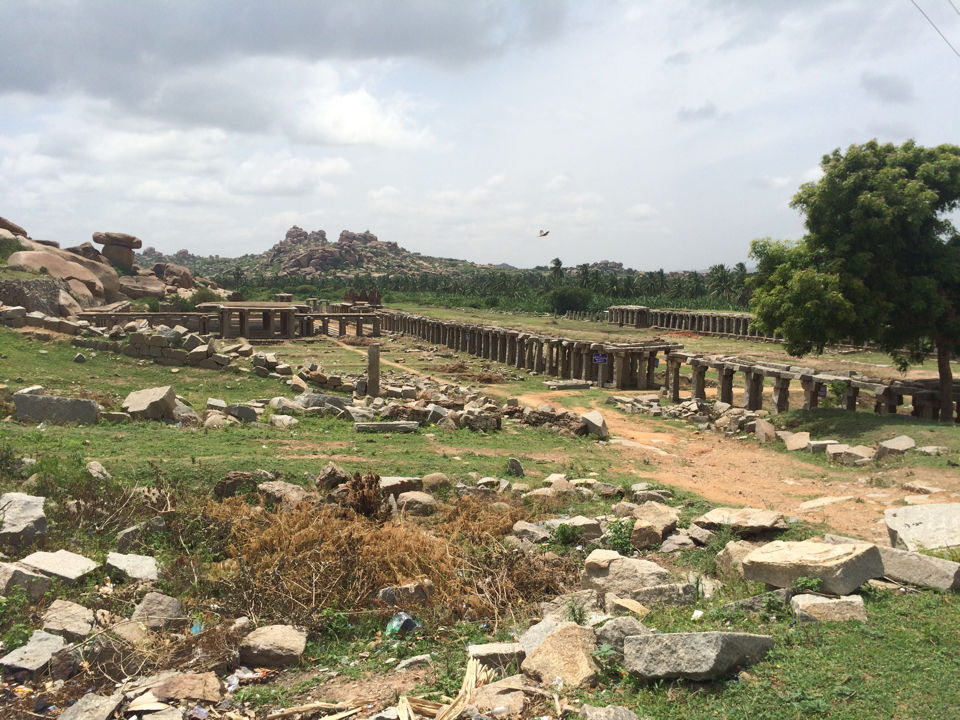 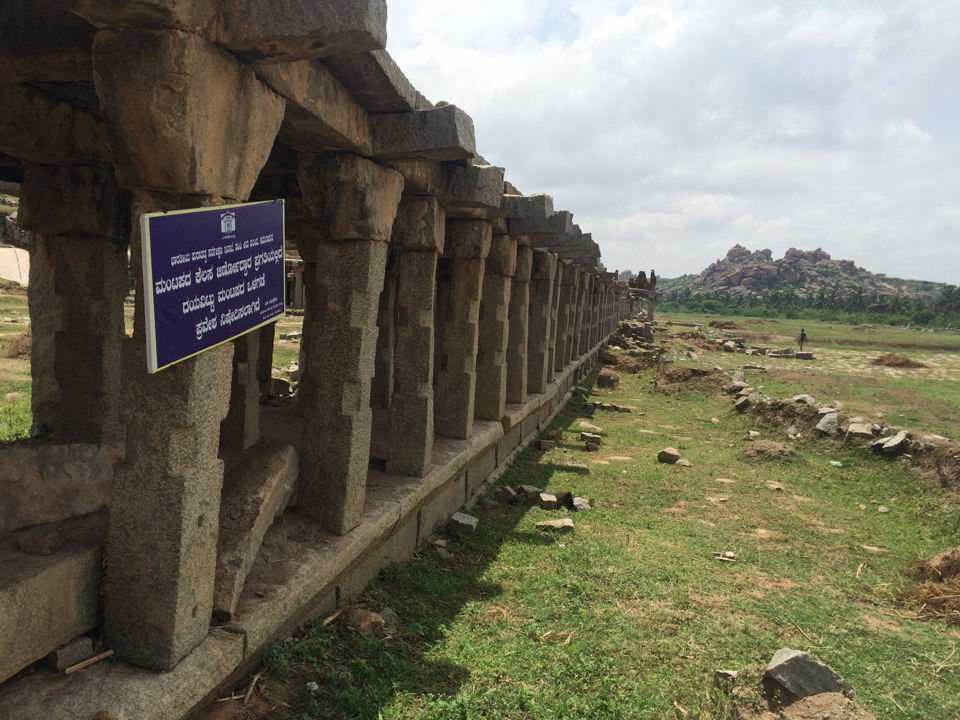 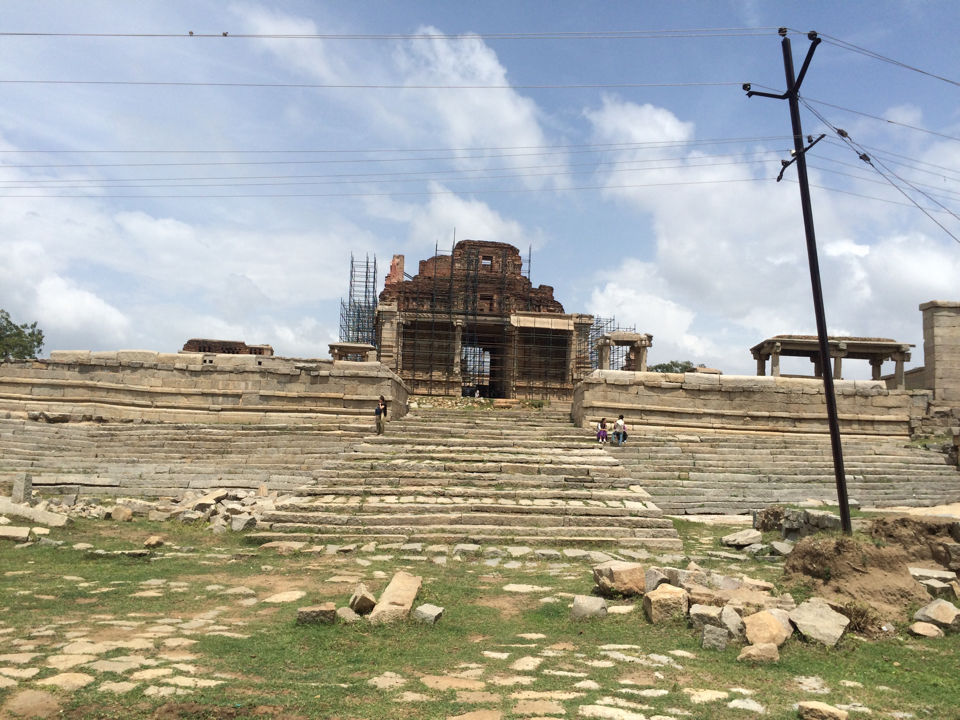 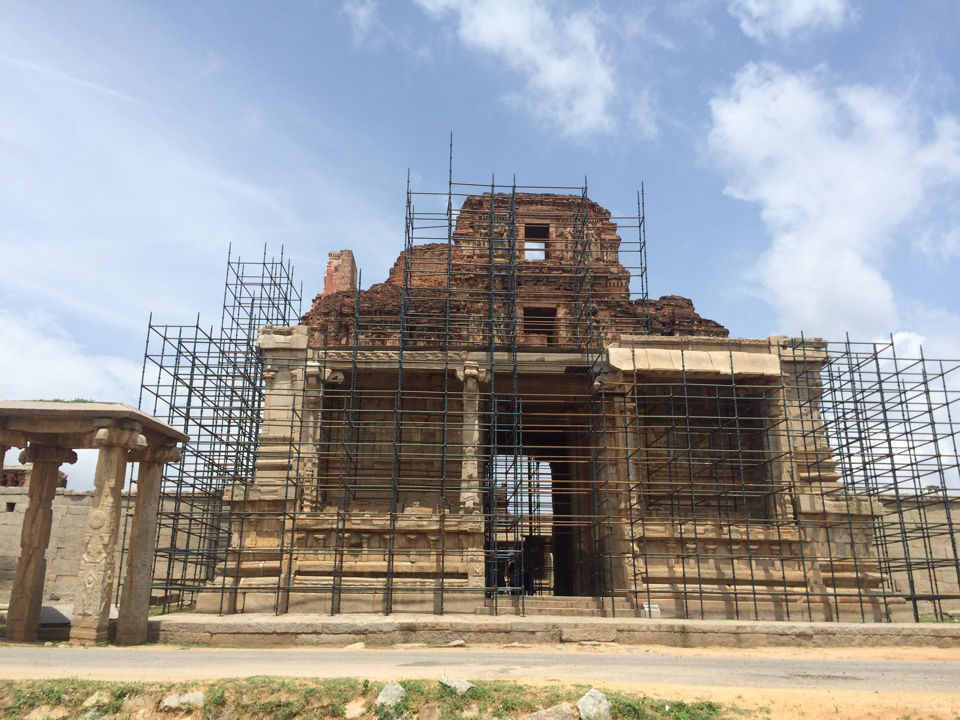 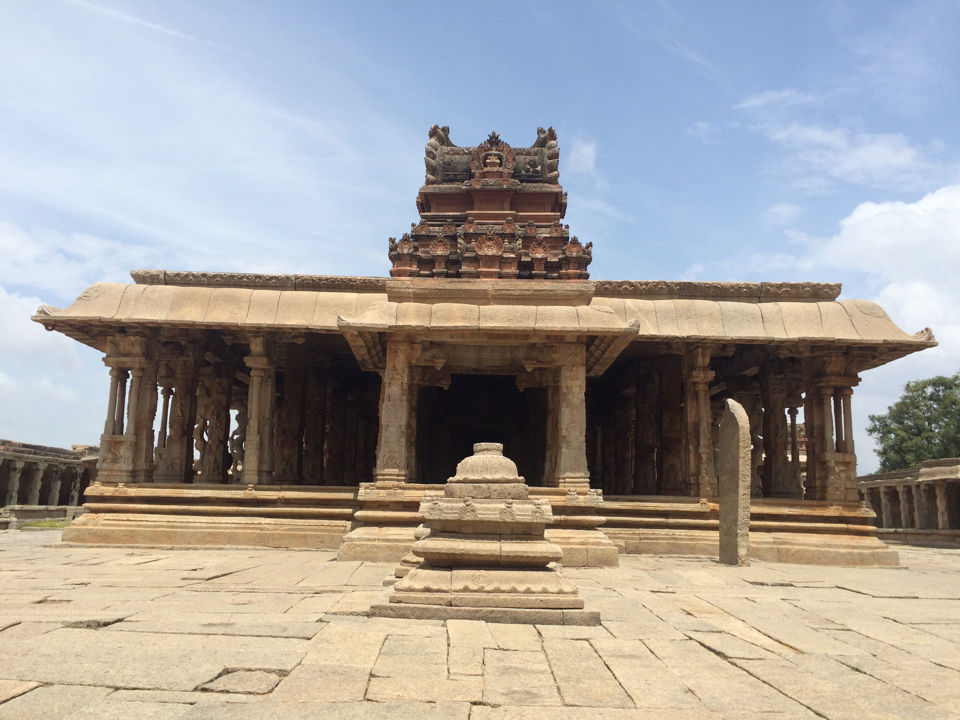 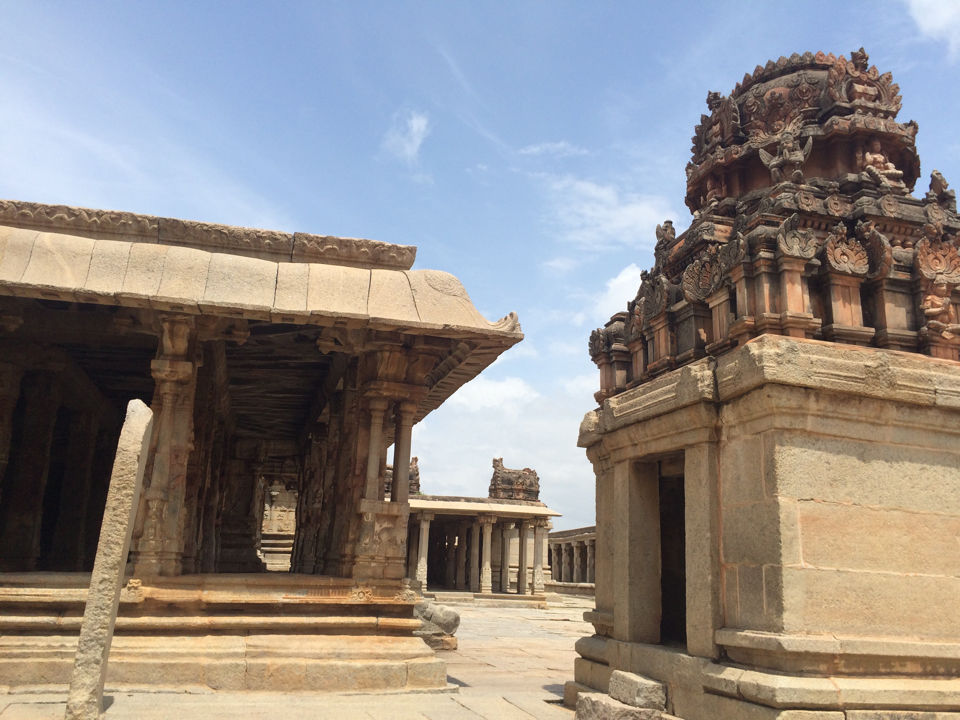 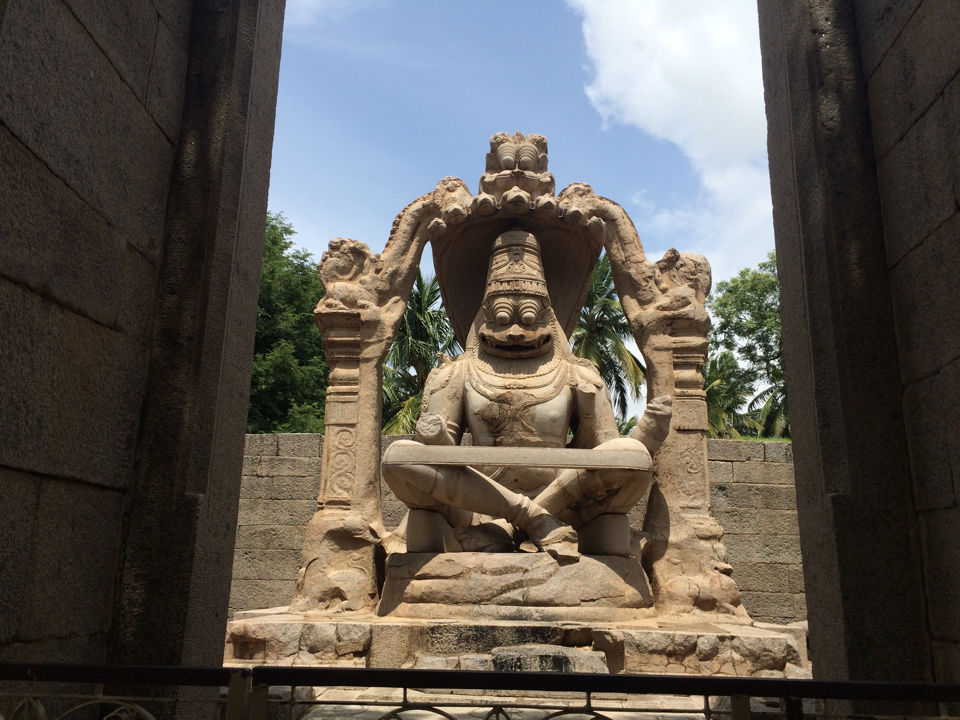 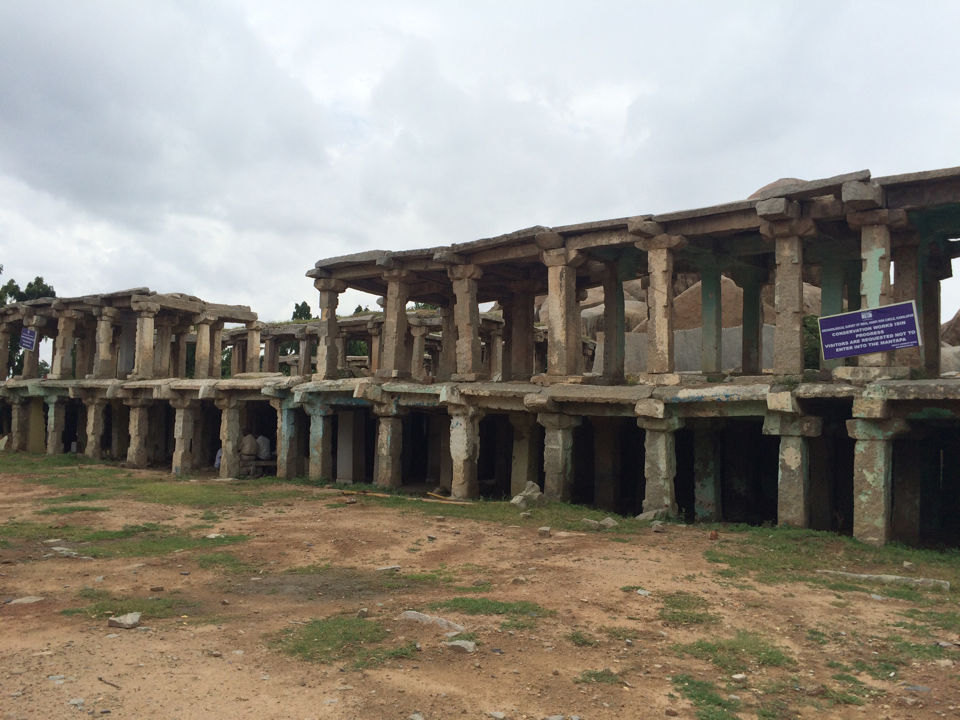 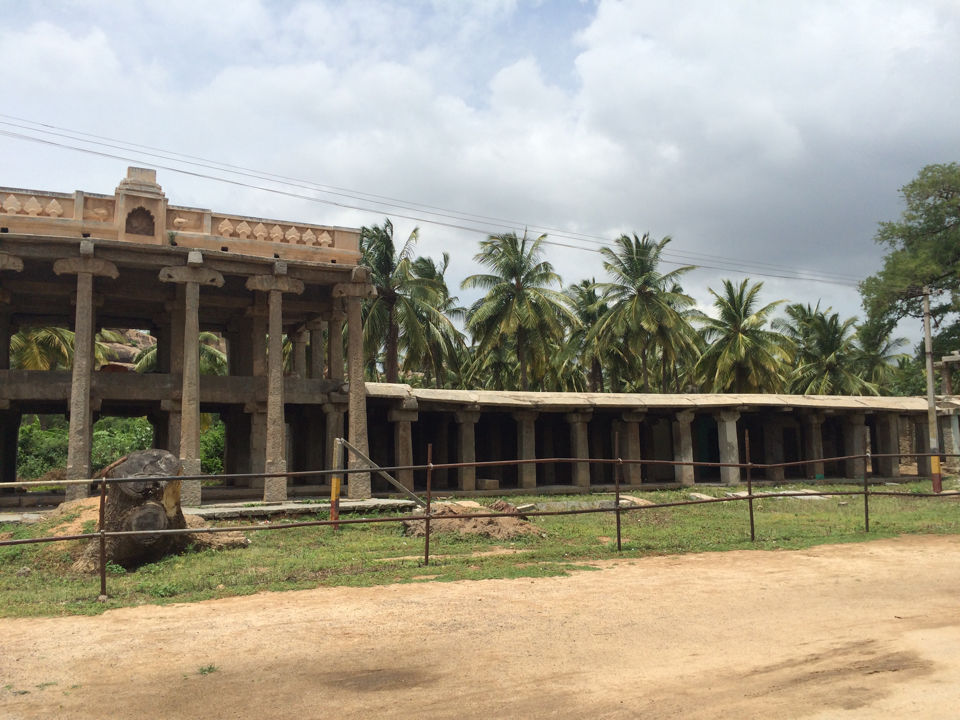