A Trek Up the Makalidurga, Karnataka

At the base of the hill 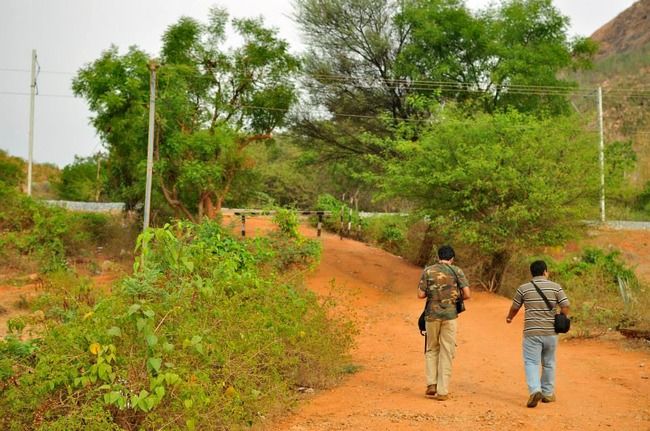 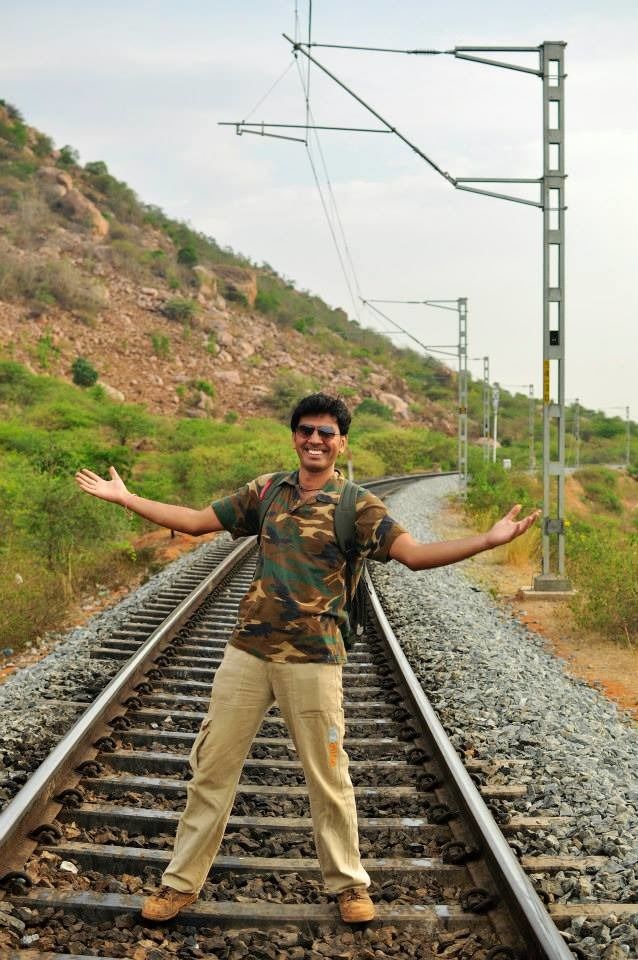 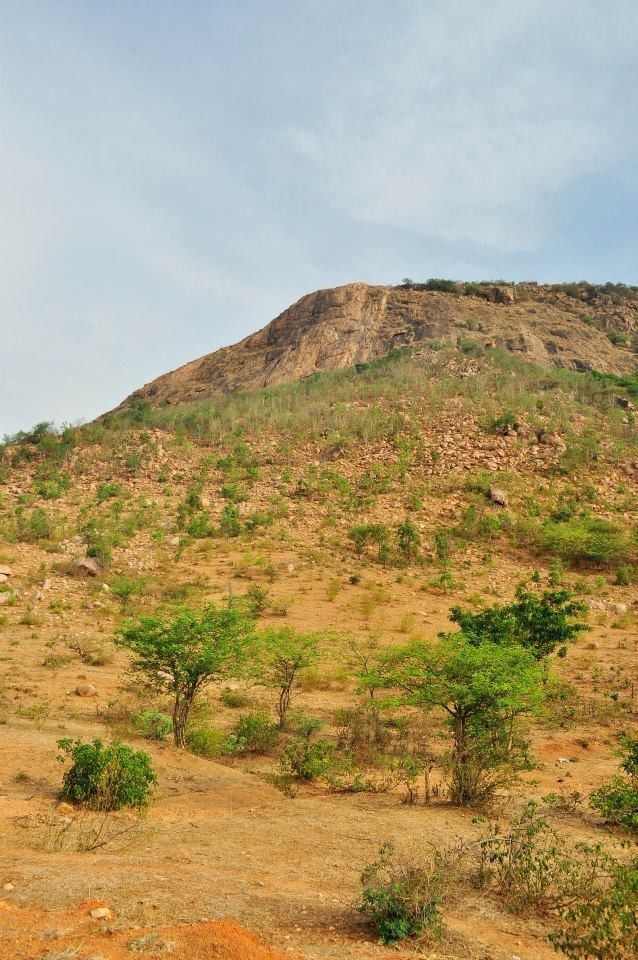 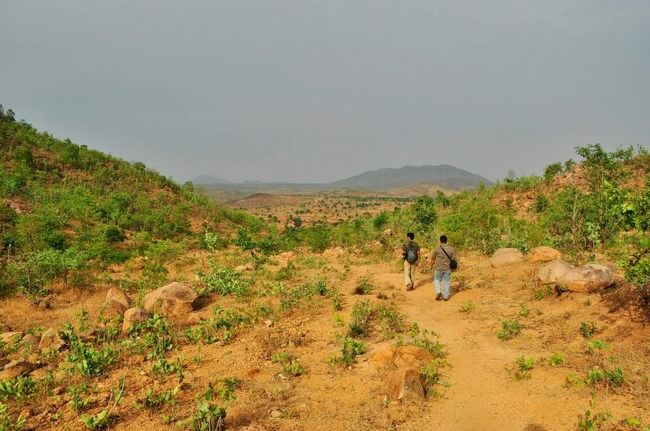 Making our own way through the jungle and roc 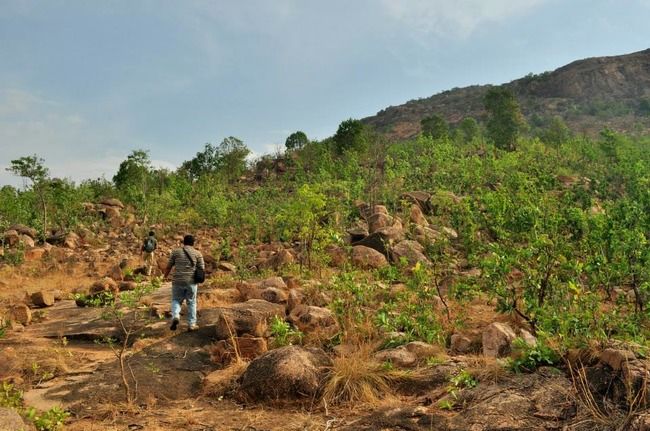 A fraction of the climb later 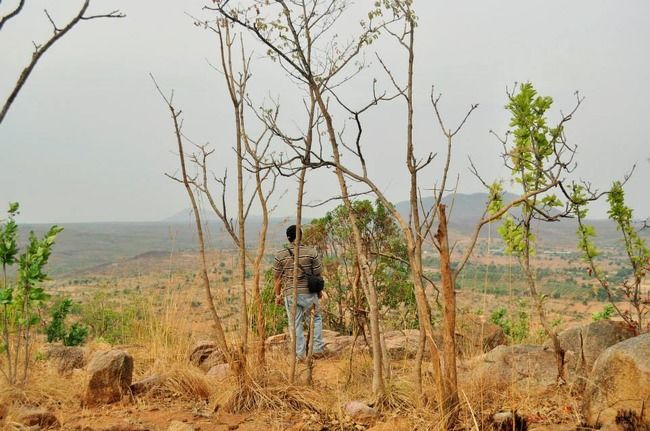 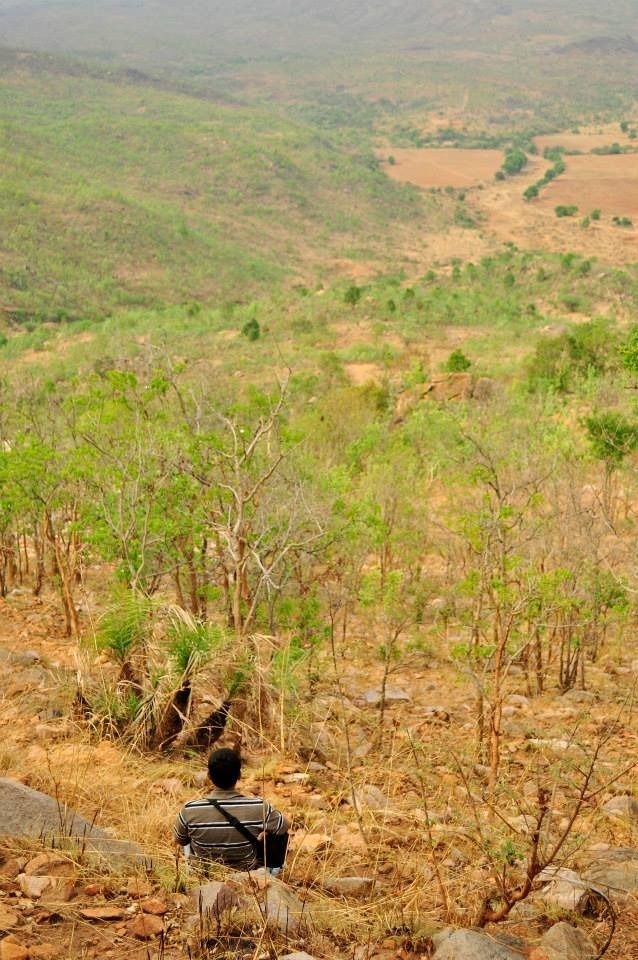 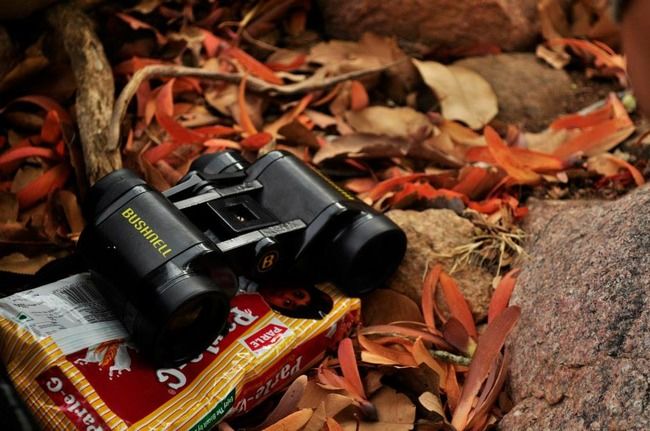 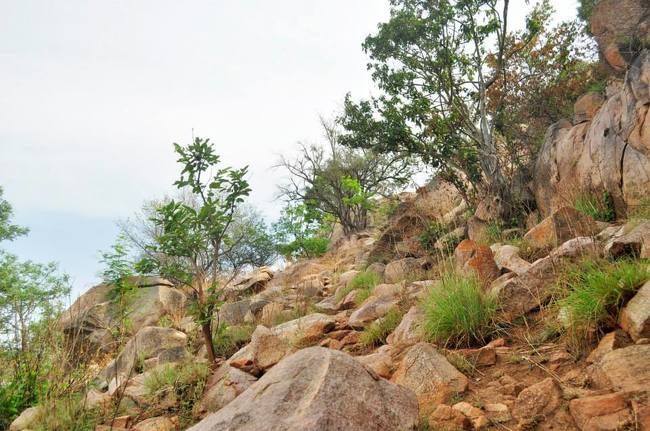 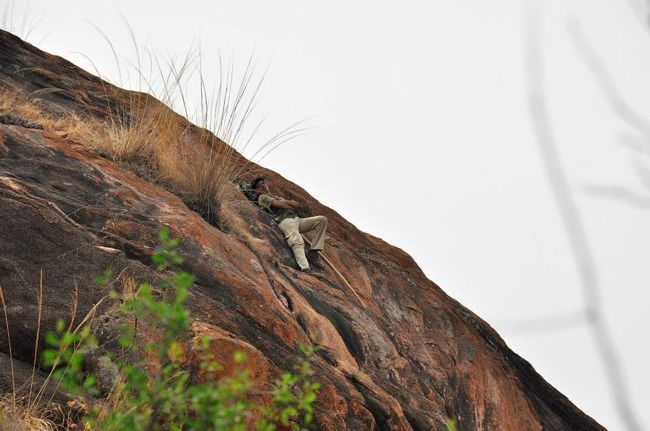 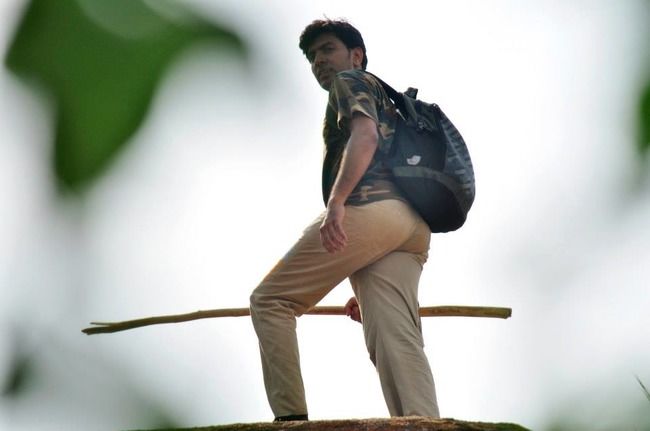 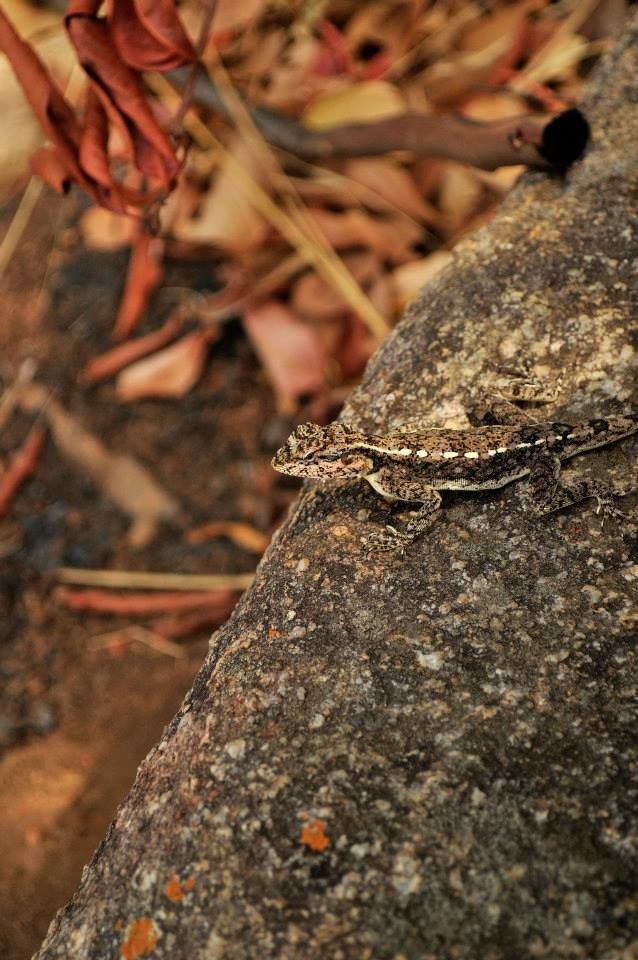 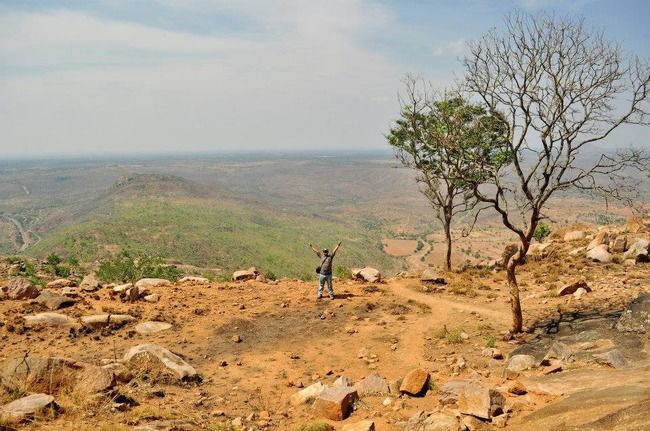 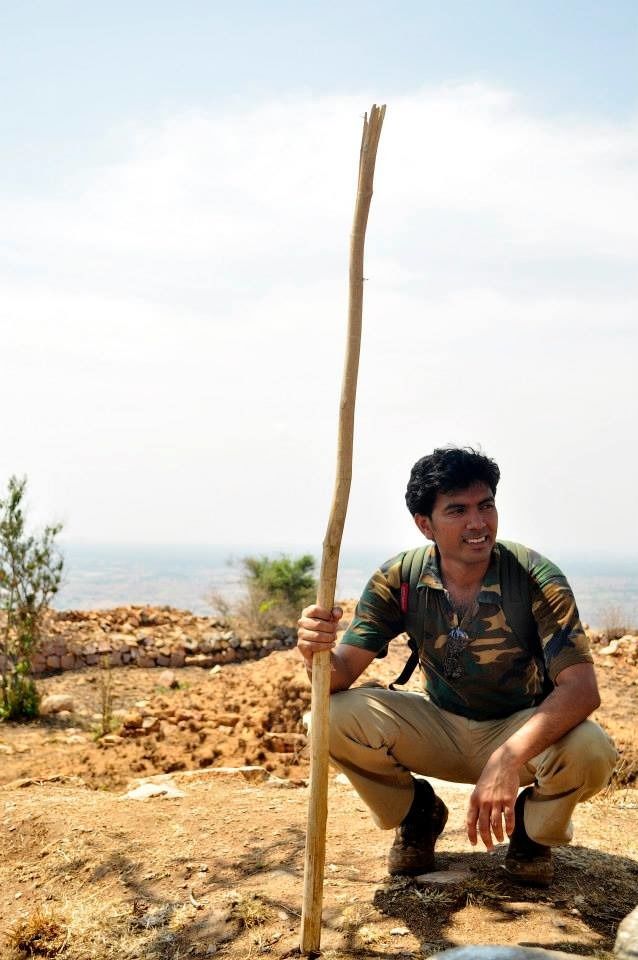 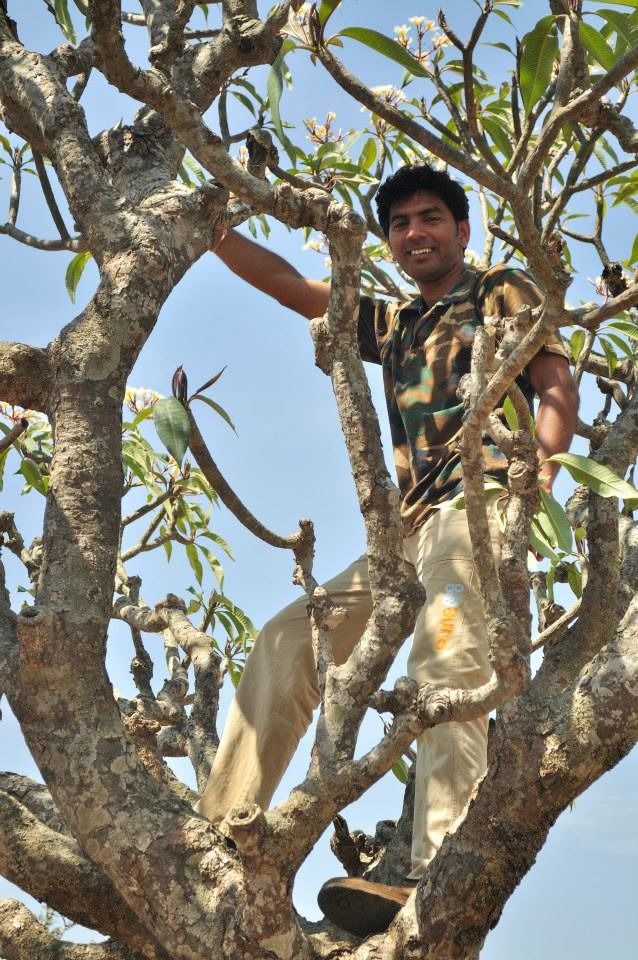 The old fort at the top 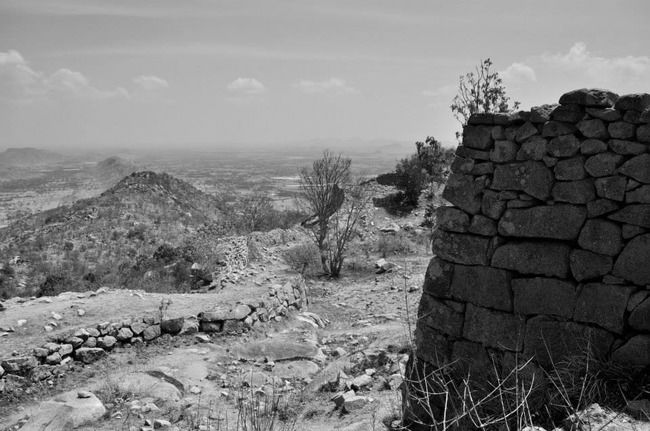 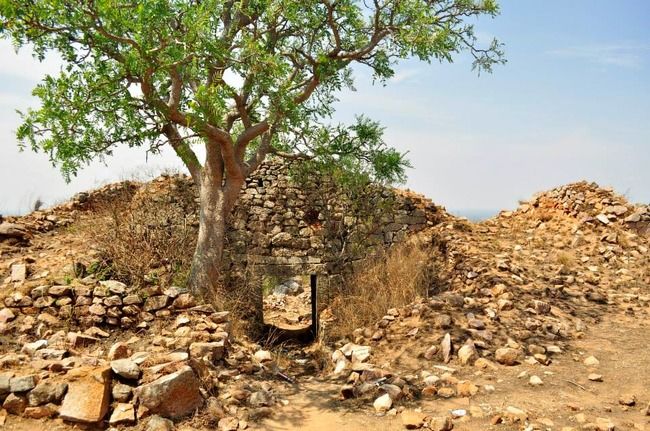 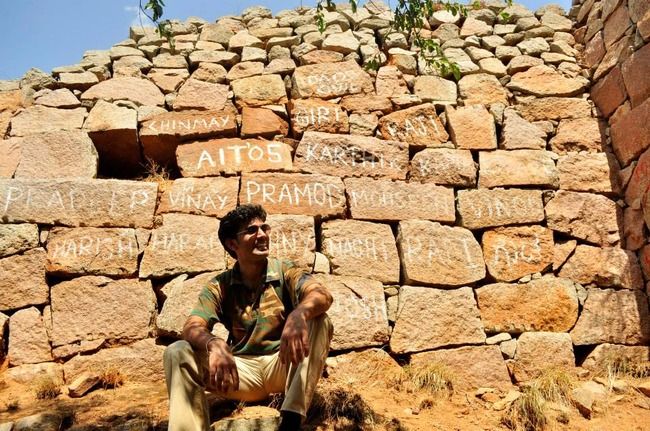 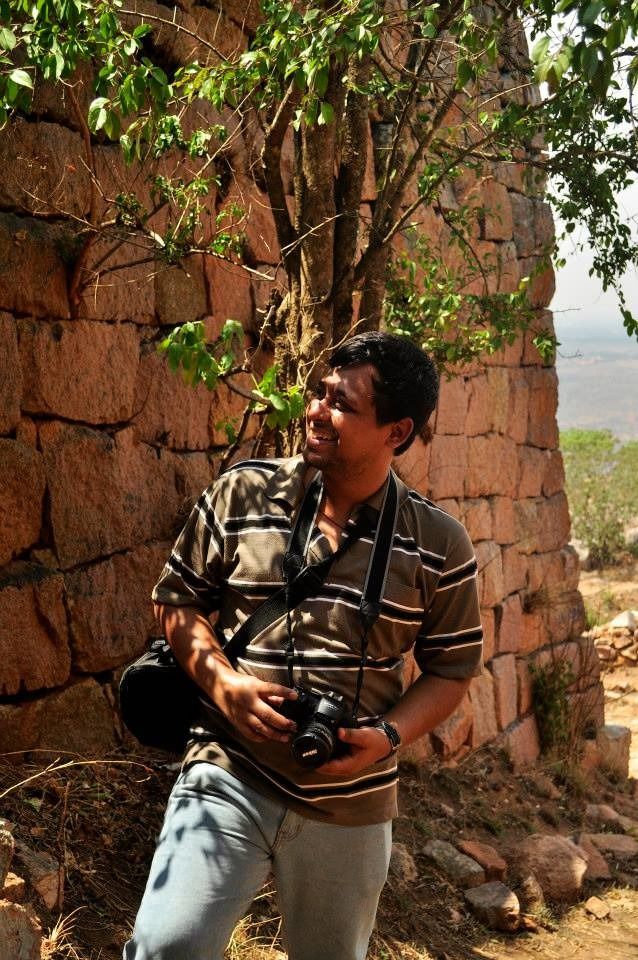 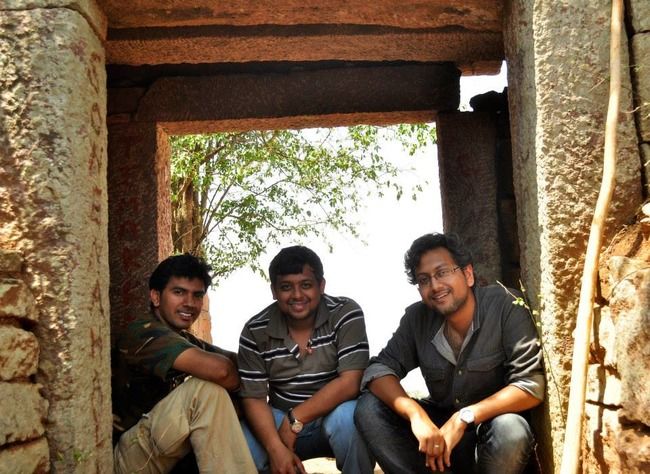 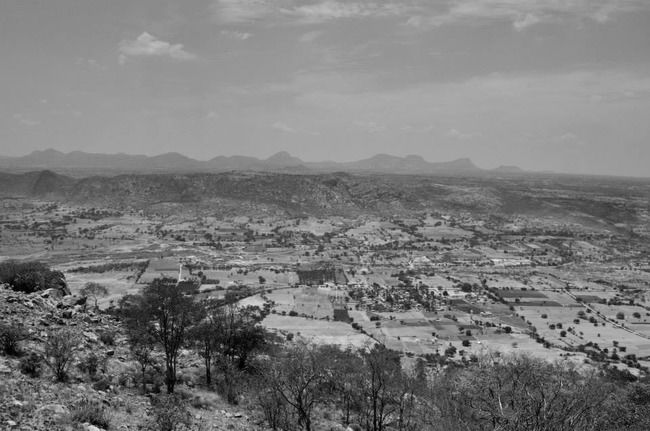 A non-descript hill/hillock about 60 km outside of Bangalore, just beyond Doddaballapur. Its like countless other hills in the neighbourhood and like most of them this is one of the popular trekking places for Bangaloreans. Quite typically, for us working folks, the week passes by in a haze of deliverables, timelines/deadlines, submissions, meetings and what-nots. And that creates the extra urge to escape, not too far, not too close - somewhere we can really leave the hassles behind and drown in the silence of the wild (a tad overstatement here since it is just 60 km from the city!). Makalidurga fits the description quite well and that is what sets it apart. The setting is desolate, not many people come to trek in these parts, the more popular options being Sawandurga and Nandi Hills (which is actually like a view point and not a trekking option). There is a track which gets lost in the terrain and there are markings on the rock which provide directions for climbing which also get lost and one has to be quite keen eyed to figure them out and decipher the correct path. The trek is a more or less standard one the only tricky part being the climb gets steep abruptly at regular intervals which takes a considerable effort to pull through which is quite justified