From A Glass Of Soda To Handfull Of Memories # 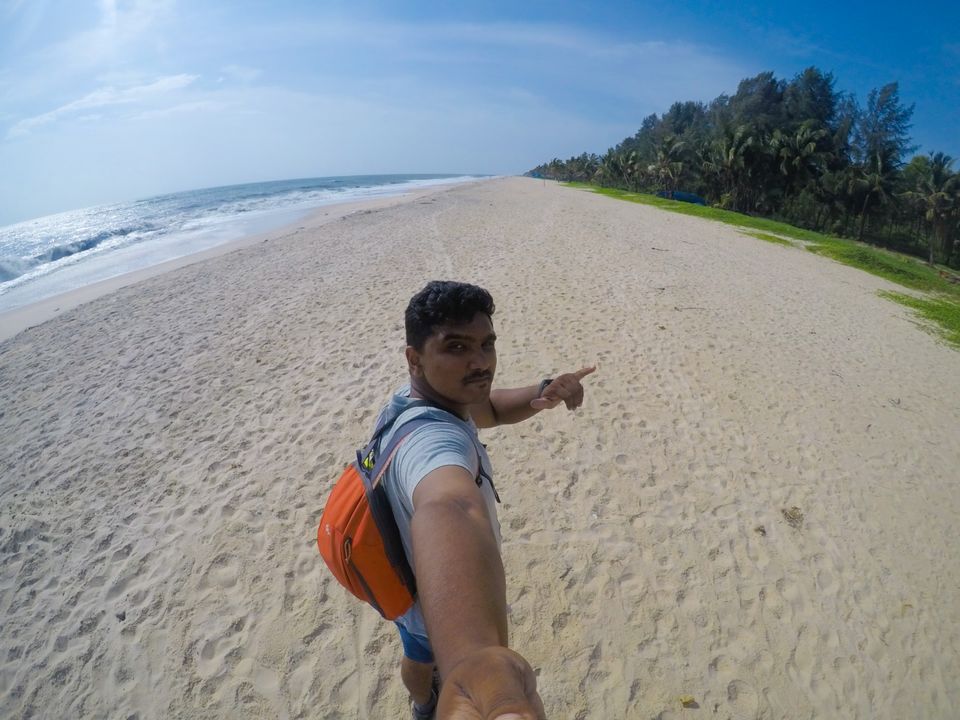 I was wandering about all alone in a new city  when I bumped into a stranger who turned into a friend
Yes that was a incident during my weekend ride to Mararikulam Beach Alapuzha. As the day was so sunny i entered in to a small cool bar and ordered for a Glass of Lemon soda which is a good refreshing drink to beat the sun. When I entered the cool bar i noticed a foreigner who suddenly welcome me with a cute smile. I sat next to him.
He asked me is the climate so hot during this month and i replied yes. I was bit shy to give a explained reply as i was not that much confident in my English. The guy in the shop served me the lemon soda . I asked the foreigner his name . His name is Andy Ross and he is from London. He was so excited to hear about kerala and our life style. I told him about different tourist spots in kerala and he also share his travel experiences. Andy works as a Gardener and also a music composer. I was so excited to hear that. He showed me his music tracks and also photos of his family and girlfriend. I was also happy to talk more about my family and friends. He told he will be going to Sri Lanka and will be staying there for a month.
Funny thing was that in between our conversation he still ask me how this lemon soda is made and also its flavour . I explained him how it is and ordered one for him also . After tasting it he told me it tastes wonderful . We talked for about 2 hrs and he was so happy to see my photos and also my Instagram profile. He asked me about my Facebook Id and added me as his friend. As the sun was about to set i tolr him its getting dark and i need to leave. He told yes buddy will contact through Facebook . We took selfies and i payed the bill for him also , which really made him feel WOW.
Andy always leave a text when he is free . Till now we maintain our friendship ,which accidently started from that Question about Lemon Soda. 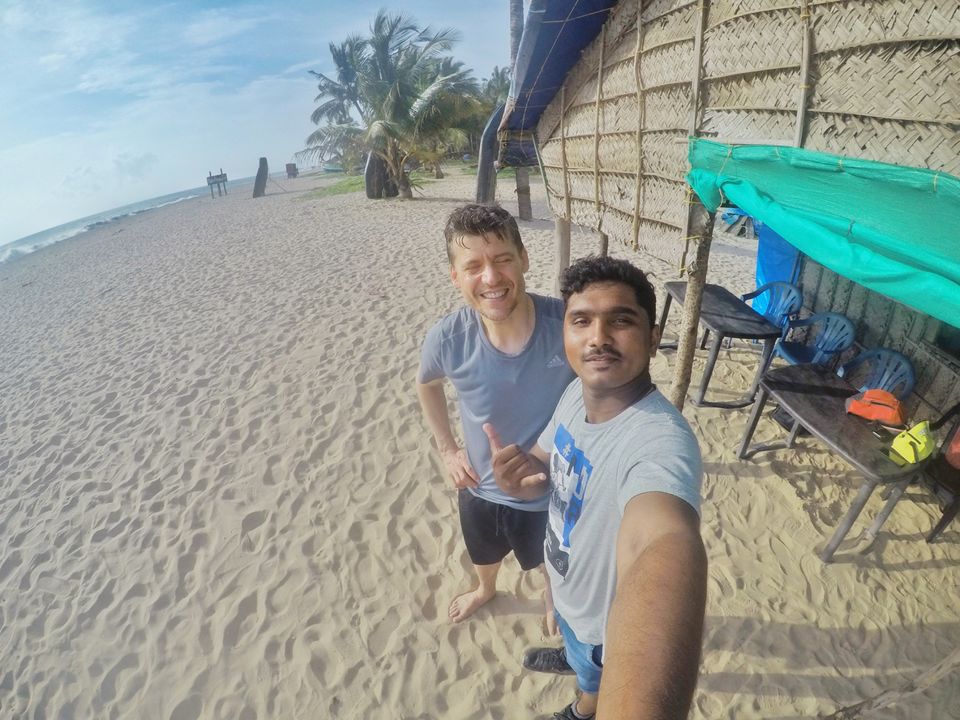