Solo Travel: Now I Know Why Kerala is the Best Place for Unplanned Trips 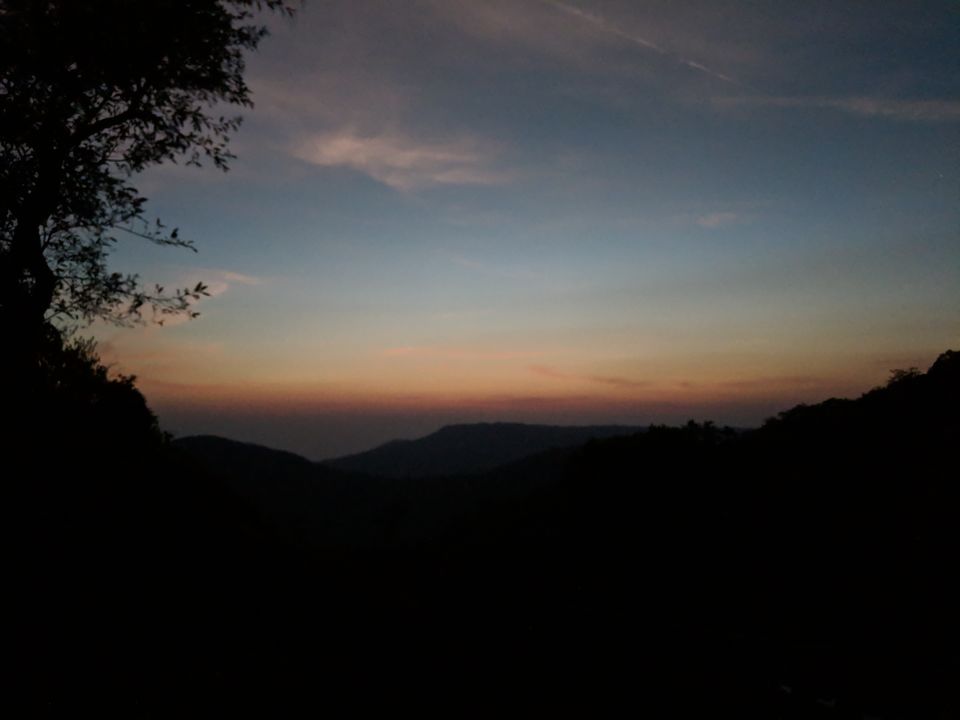 “This is off season. The elephants have disappeared in the woods” said the 52 year old Shankar, while pinning the buttons of his dark green camouflaged shirt. A little disappointed, I followed him up the 2,695 meter ascend of the Anaimudi Hills-the highest peak in southern India.

I like exploring places, I like solo travel and above all I like to go unplanned! This was one of those unplanned yet memorable tours of my life.

A travel friend and a true nature lover, Mr. Shankar-the forest guard, shares the same love for wilderness as I do. Serving these forests since last 14 years, he has gained enough experiences to entertain guests on such treks.

“People come here for elephants and elephants want to flee. It’s difficult to keep both of them happy” he said while narrating the hair raising incidence of his brother who saved a tourist but was himself killed by an elephant.

I headed back, only with a promise to meet again, but this time not in off season!