Missed exit to Kolhapur landed us in GOA

Like our previous unexpected trip to Mumbai, this trip was completely unplanned. The 3 devils clan was heading towards Kolhapur, but we missed the Kolhapur exit on NH4 and this landed us in Goa.

It all started on the night before, it was Sidd's birthday. After cutting the cake we just had a night drive and went home. Next day afternoon Siddharth planed for heading somewhere. So we kidnaped Nikhil from FC road and headed somewhere and we were on NH4 in no time.

After driving for hours we planned to stay at Kolhapur as it was almost 7pm and we all wanted to taste the Kolhapur's 'Tamda and Pandra Rassa'. But we missed the Kolhapur exit and as usual Siddharth had a Plan B and it was Goa.

Nikhil immediately arranged for the Club Mahindra stay at Varca Beach. At Sawantwadi the car broke down and so our adventure started. By some hook or crook we were able to solve the problem. At around 1am we reached Baga beach in North Goa, after having heavy dinner at Sawant wadi and ya the fish were better than we gt in Goa.

We wandered for around 2 hours on Baga costline and than we left for Varca beach at around 330am. We reached hotel at around 430am.

Next day we enjoyed at the private beach of the hotel. It was just a relaxing trip. We than stayed for one more day and this was first time that I exeperienced the sunset on beach. It took me in a state of trance for about 3 hours. Later next day we left for home.

So this trip was memorable because of the journey, and the exotic club Mahindra.

GOA a place with excelent cost lines. South Goa costline is less crowded while north Goa is very much crowded. Some beaches are clean while some are very dirty. Overall the place is very good place to chill. The roads are awesome and there are no signals in Goa. You can get a rented vehicle very easily be it a 2 wheeler or a 4 wheeler. There are plenty of hotel ranging from low cost travel hostels to luxurious villas. The locals are very helpful so you fell completely safe in any area of Goa. 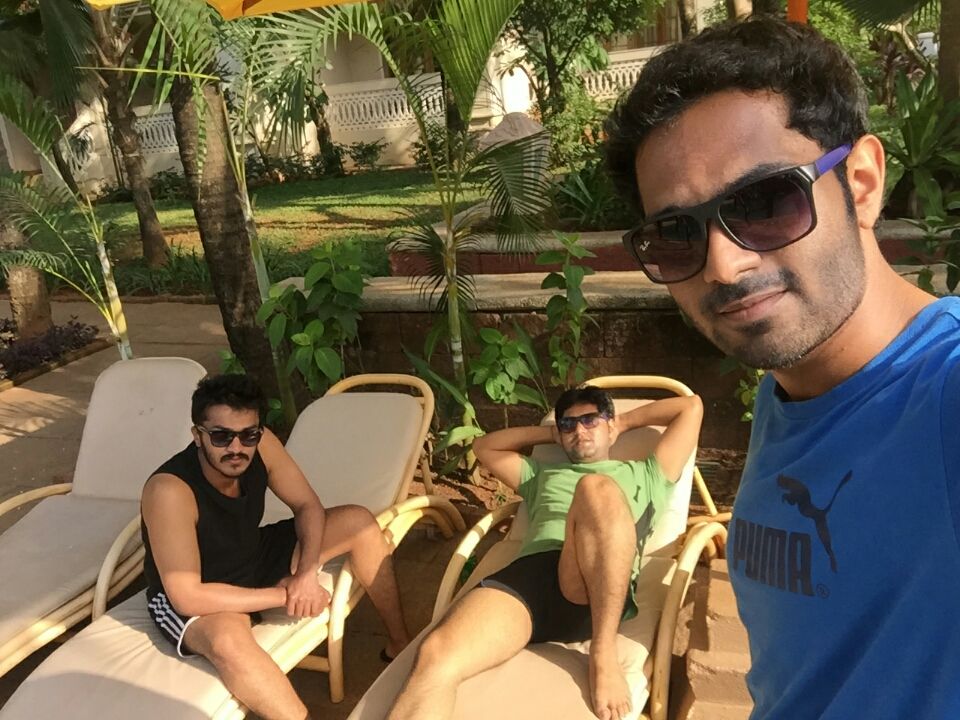 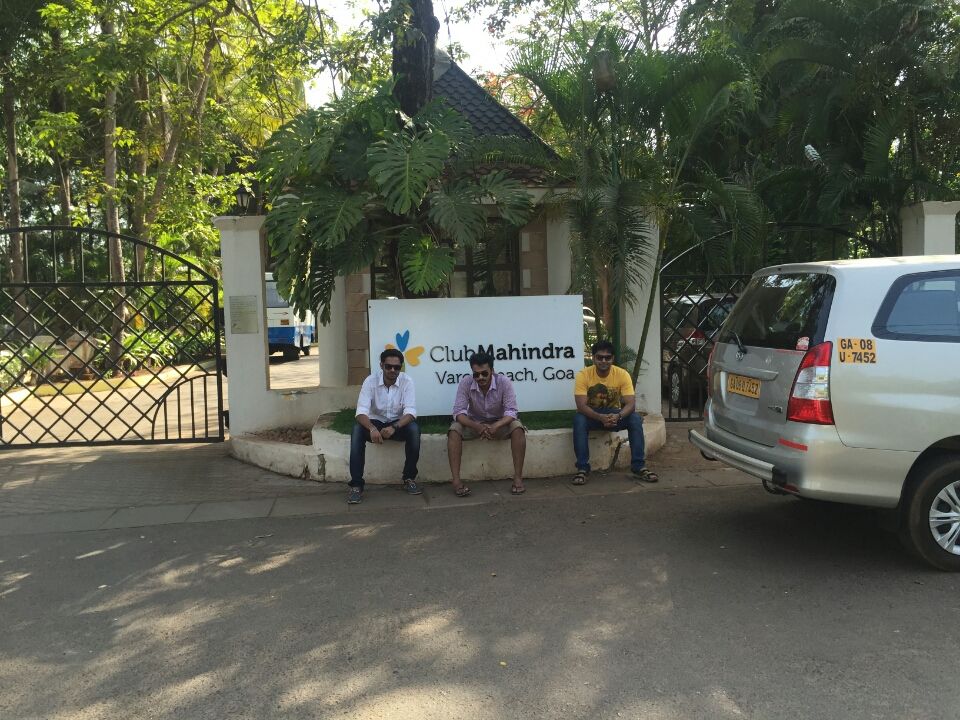 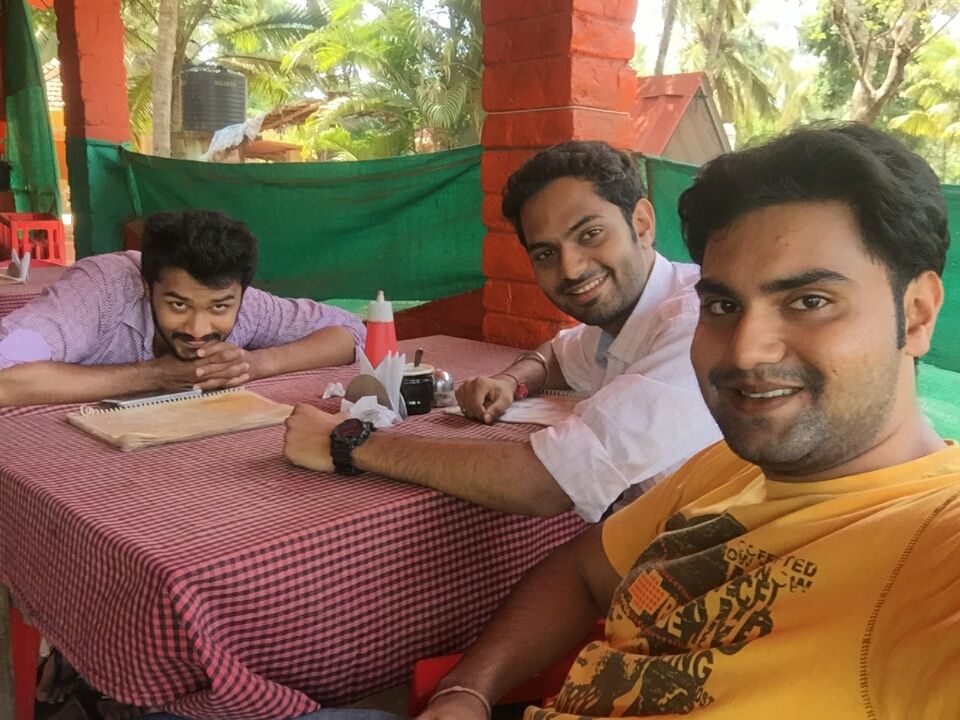 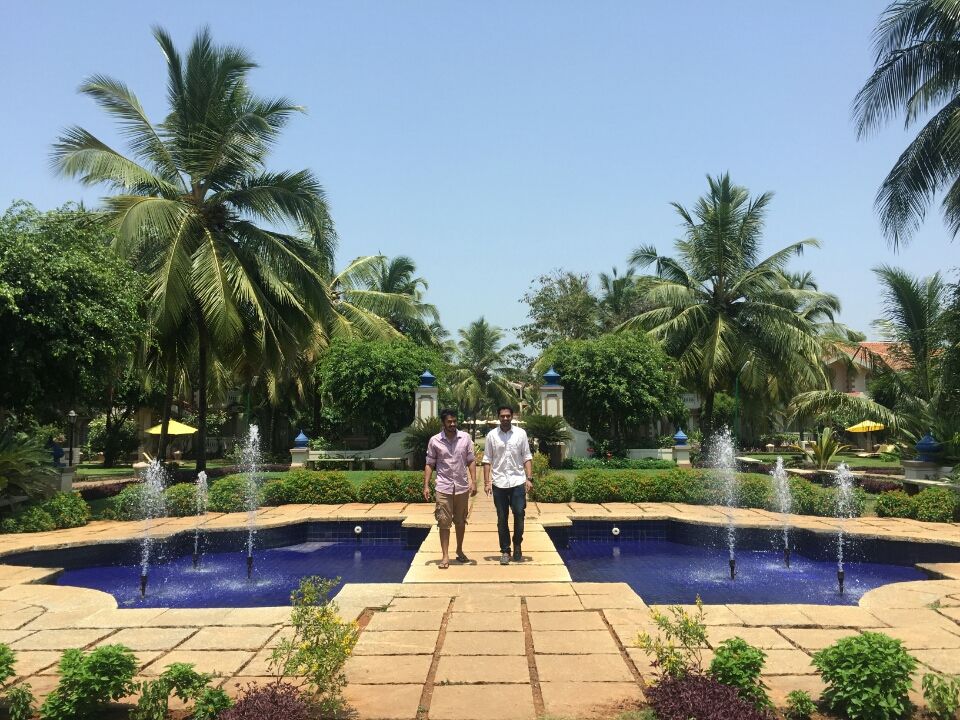 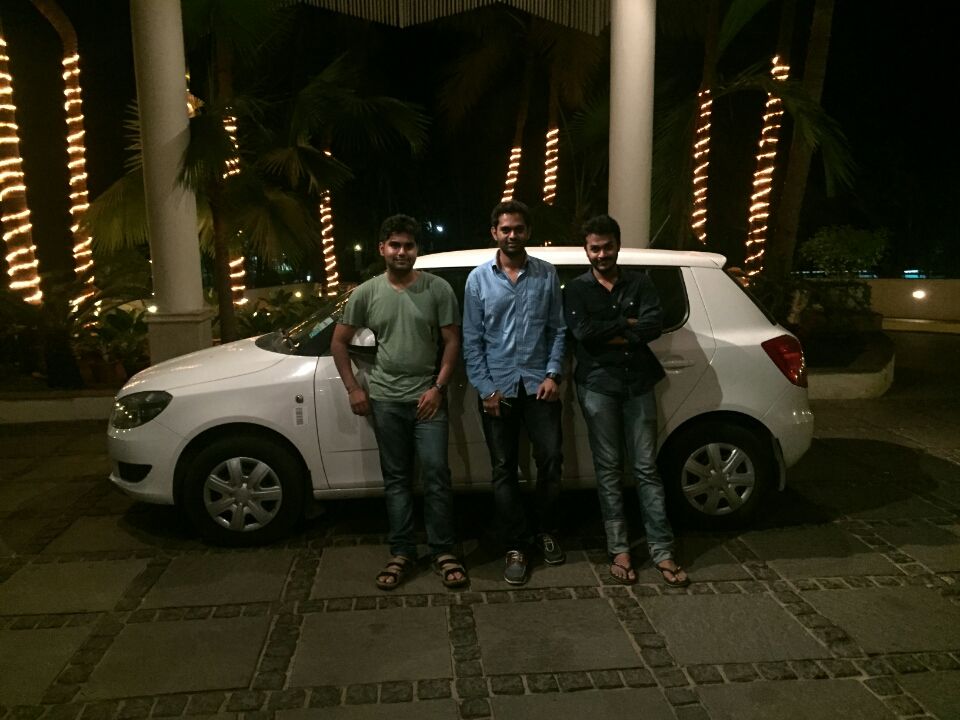 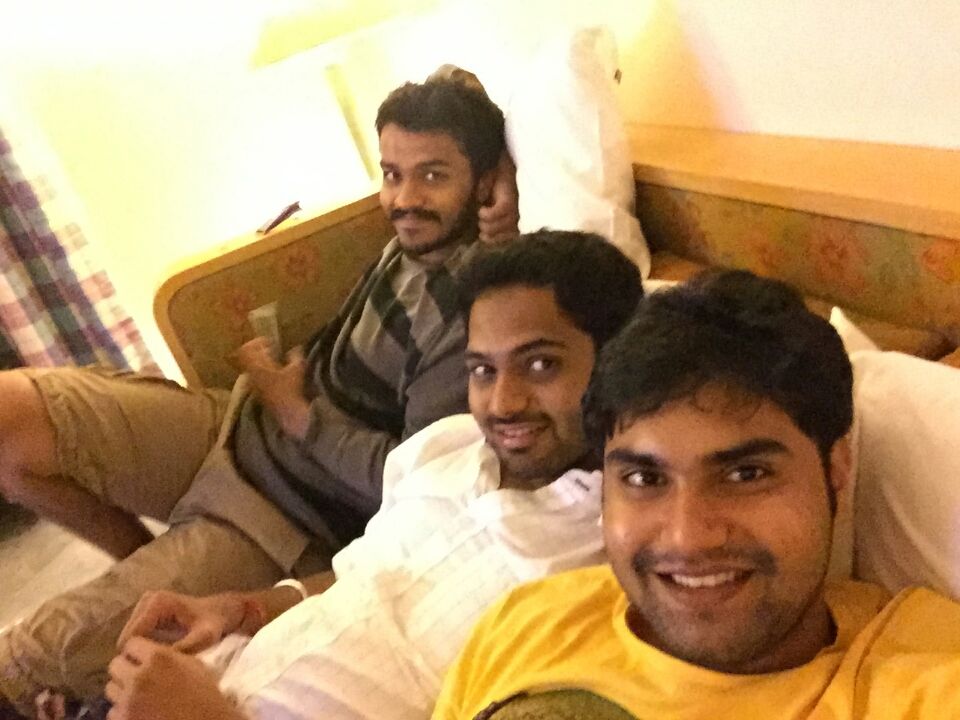 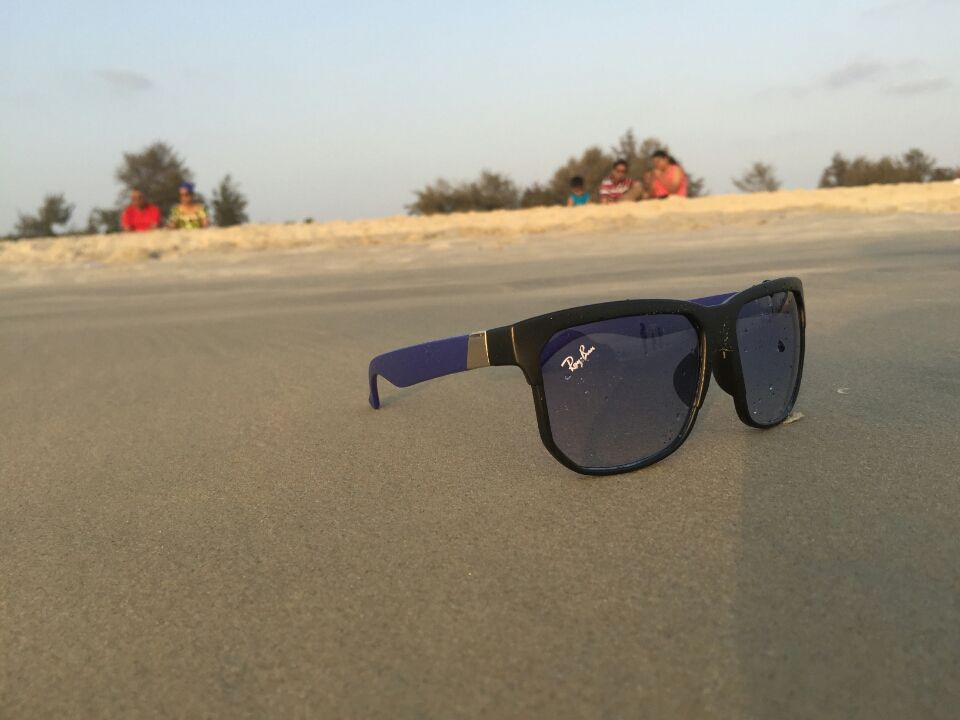 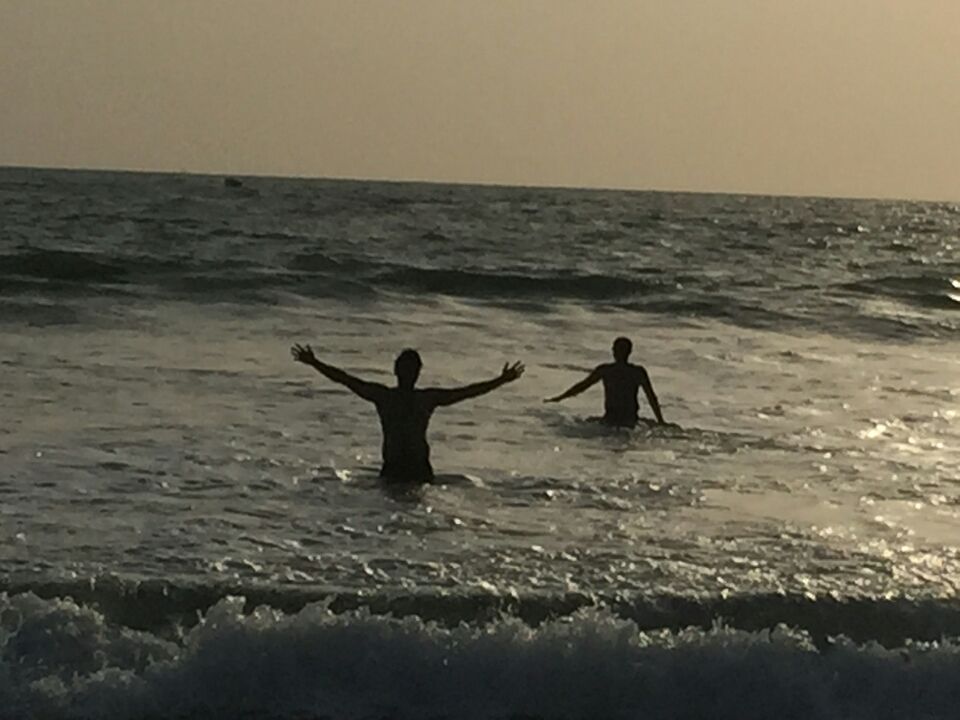 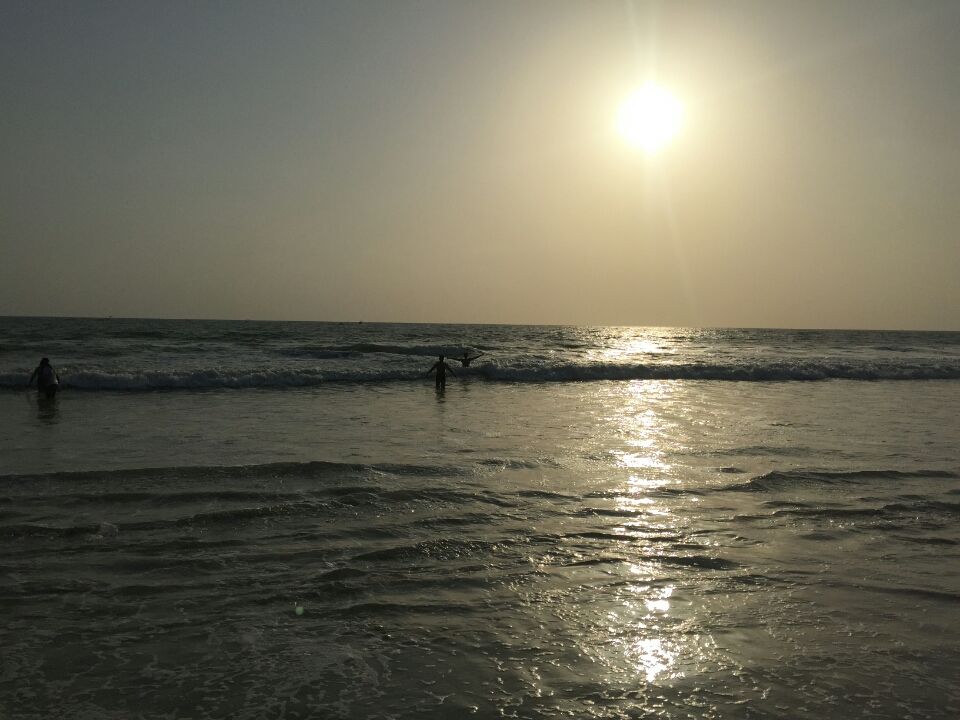 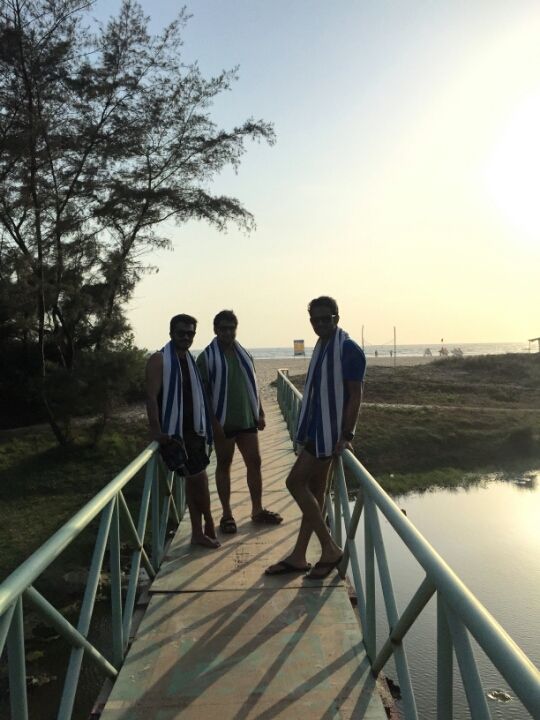 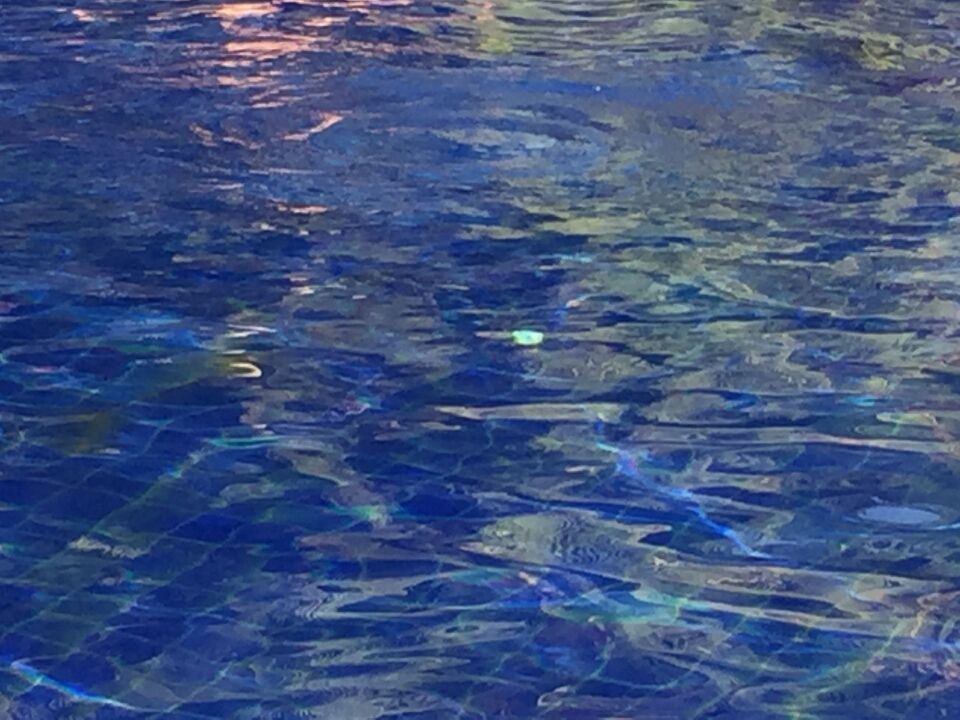 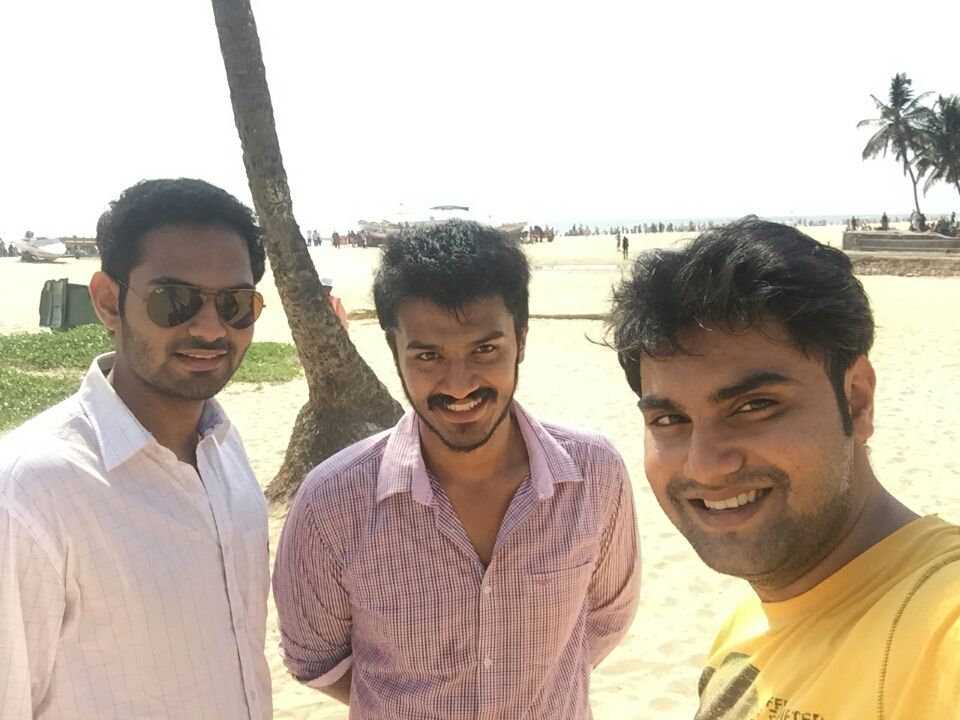 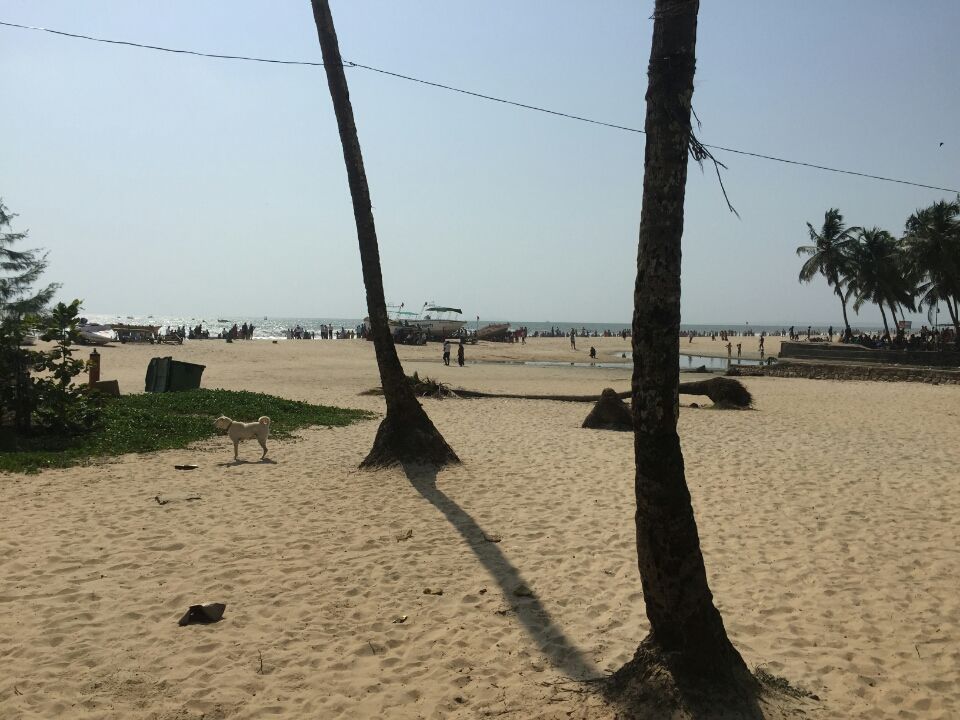 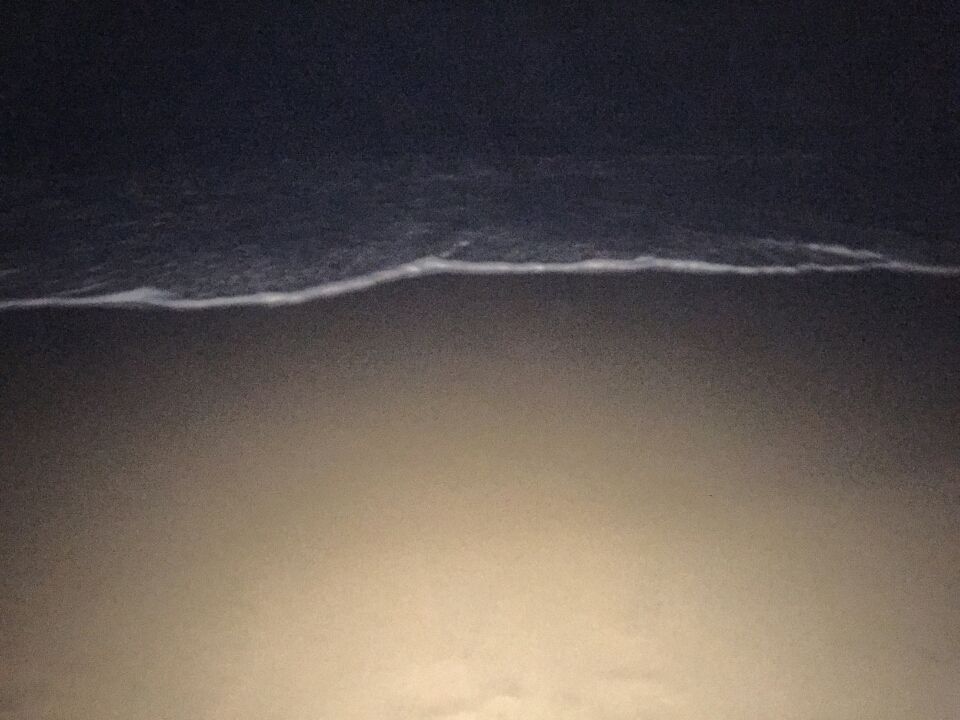 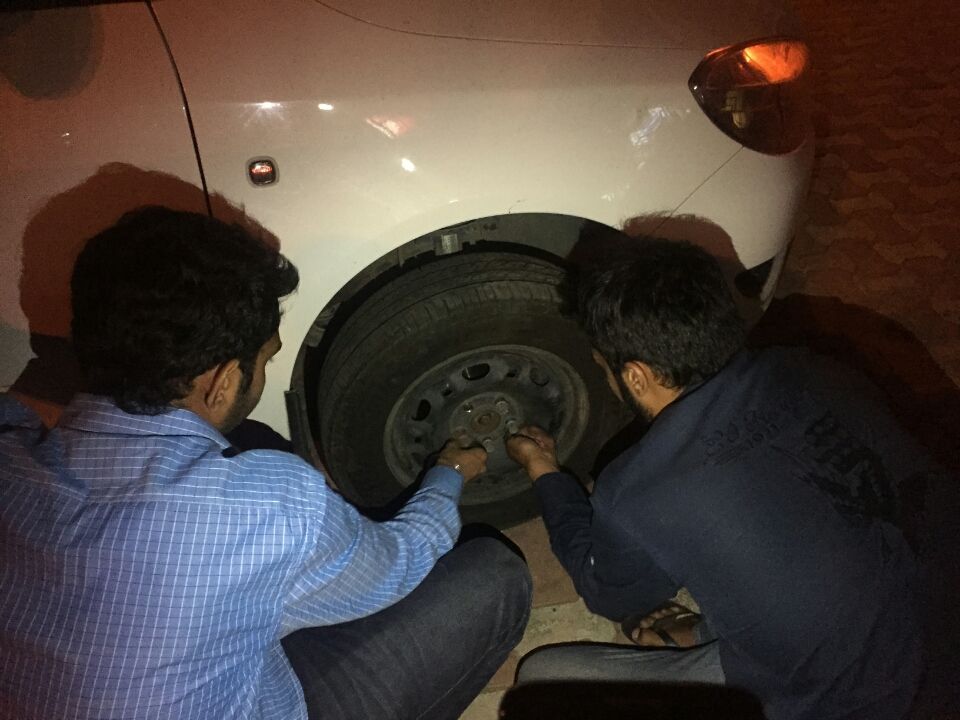 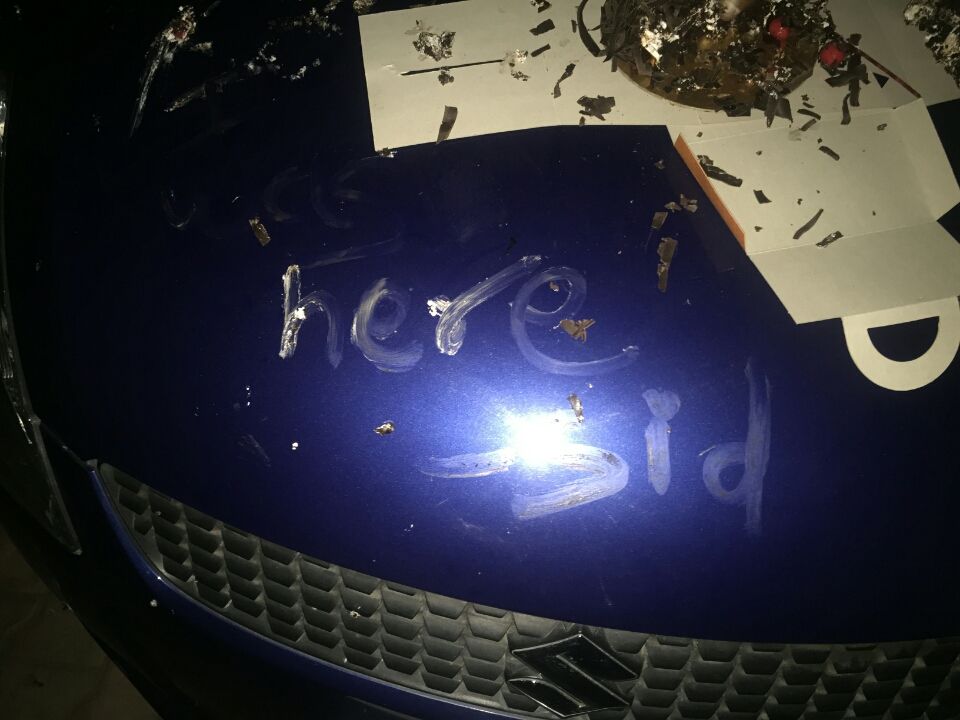 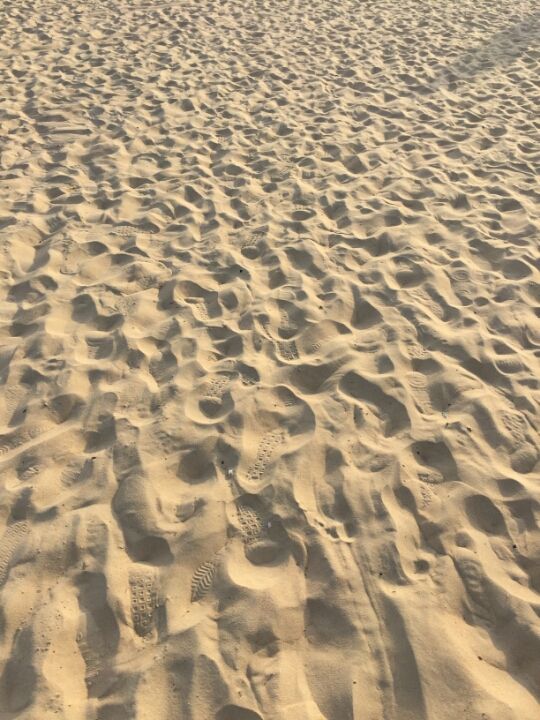 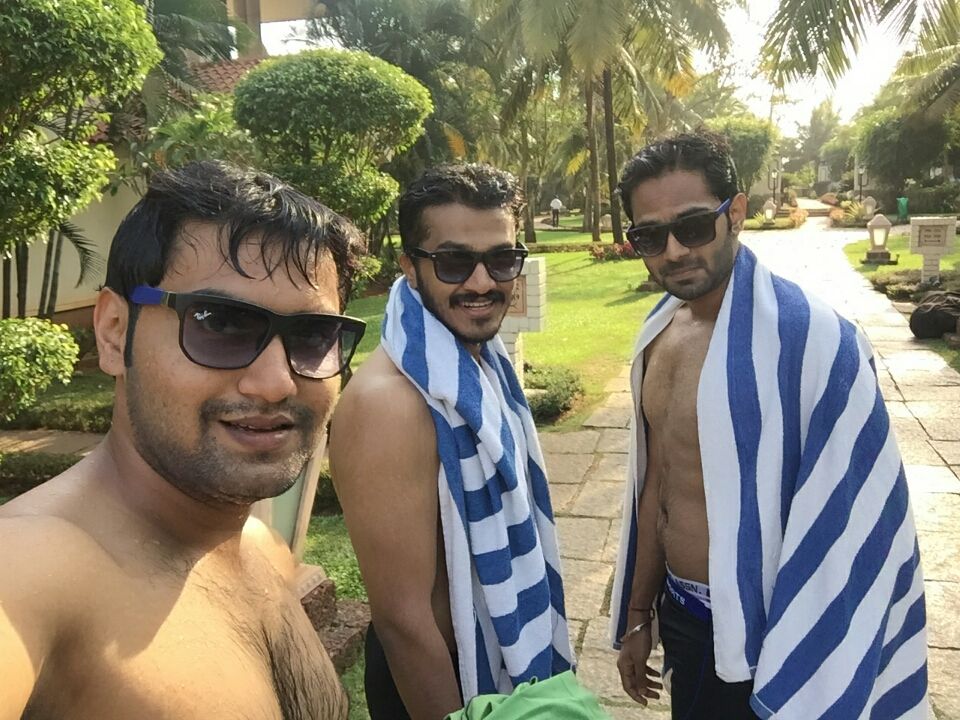 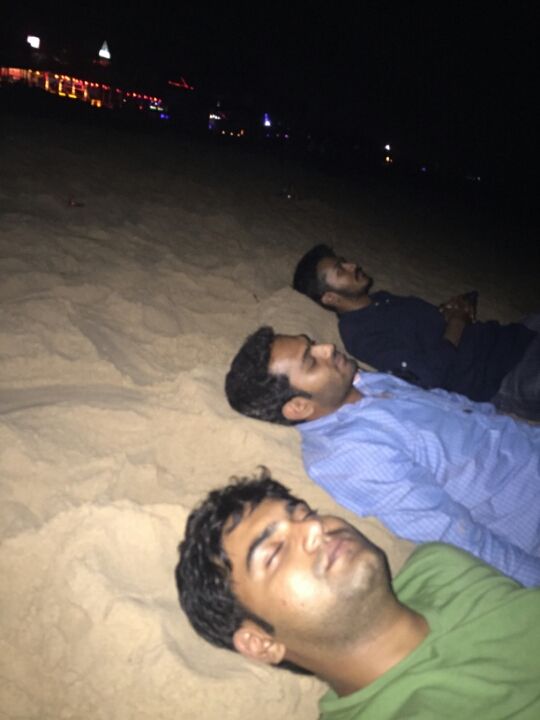 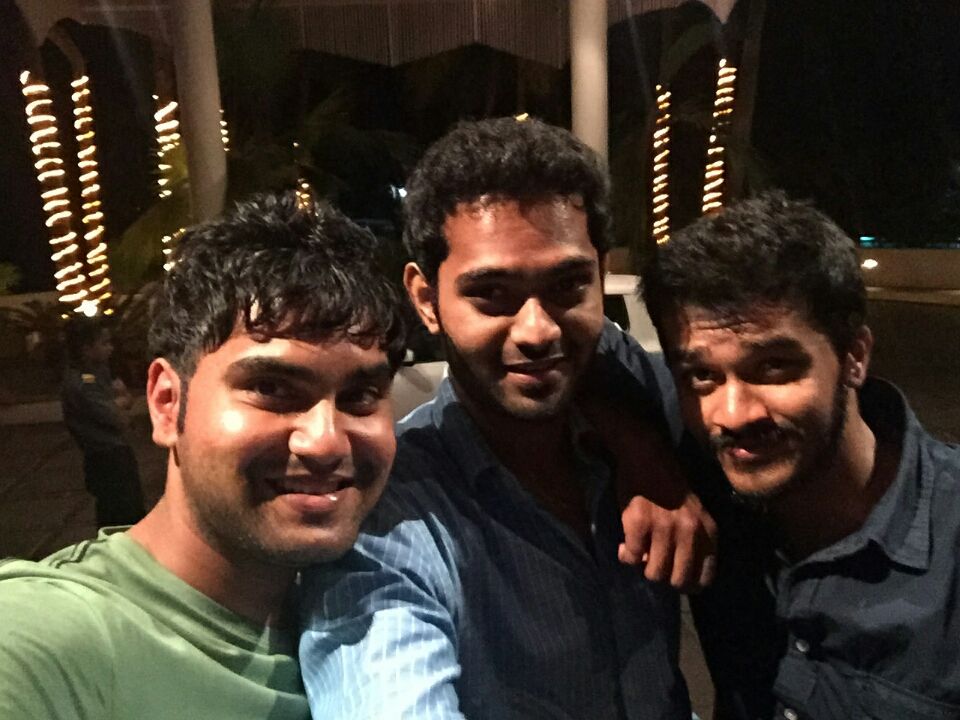 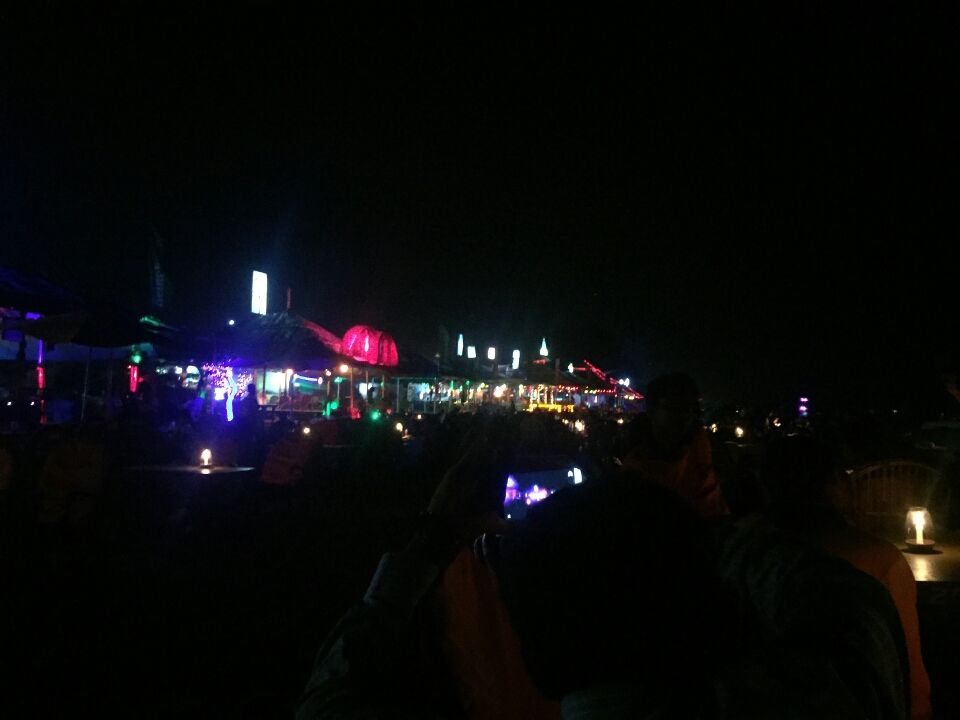 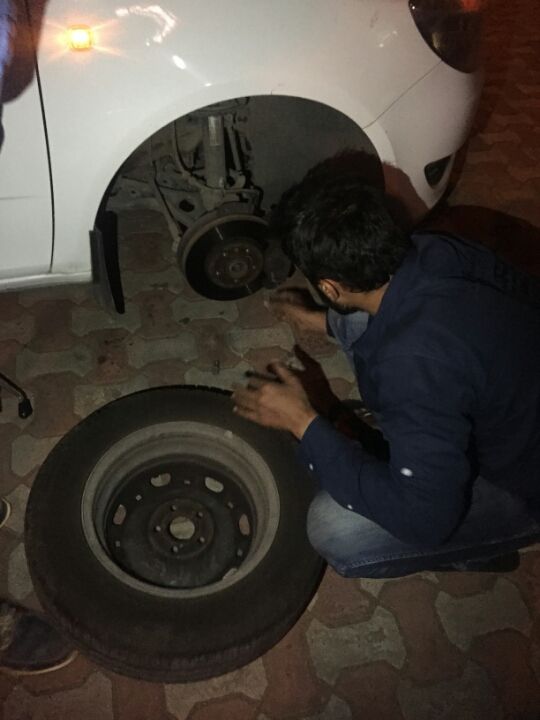 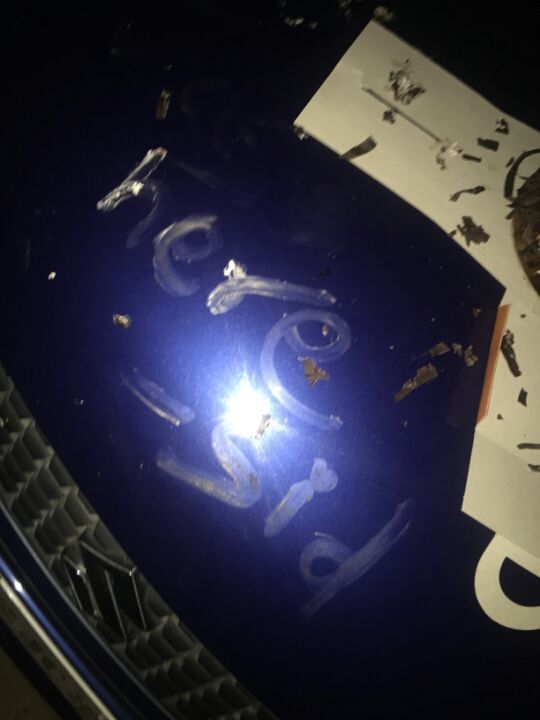