If it hadn’t been for the constant search of the British for scenic hill stations with invigorating climate, Panchgani probably wouldn’t have been discovered. It was developed as a retirement place but soon became one of the most popular hill stations in Maharashtra. Its beauty is enhanced by a flat piece of land which is called the ‘table top’.

The credit for discovering Panchgani must go to a British superintendent named John Chesson who was placed in charge of the hill station in the 1860s. Fond of gardening, he planted many species from the western world in Panchgani, including silver oak and poinsettia, which have flourished since then. To develop the infrastructure, Chesson encouraged various professionals – tailors, dhobis, butchers, vegetable vendors, building contractors, etc. to also settle in Panchgani. The area below the bazaar was allotted to them, and is known as the ‘gaothan’.

Panchgani is nestled in the middle of five hills in the Sahyadri mountain ranges and amidst five villages known as Dandeghar, Khingar, Godwali, Amral and Taighat. The Krishna River flows nearby which is what has created the lake of Dhom Dam. Located 285 kilometers from Mumbai and 100 kilometers from Pune, it is the pleasant climate of Panchgani that attracts tourists, not to forget the scenic views one gets from its points.

The five hills surrounding Panchgani are topped by a volcanic plateau, which is the second highest in Asia after the Tibetan Plateau. This plateau, alternatively known as ‘table land’, is a part of the Deccan Plateau. Some of the points that you must visit are Sydney Point from where you can see the waters of the Dhom Dam, Parsi Point that overlooks the Krishna valley and Devil’s Kitchen which has a mythological legend associated with it: It is believed that the Pandavas of the Mahabharat epic had stayed here for a while.

Sherbaug : Dwelling of many sorts of birds species such as swans, rabbits and turkeys, Sherbaug is a picturesque place in hill station Panchgani. One can also enjoy the picture-perfect surroundings along with a beautiful lush green garden. Sculpturing is the main activity carried out here to engage the children. And it is one of the main attractions of Panchgani that one should visit to take back beautiful memoirs to cherish for lifetime. 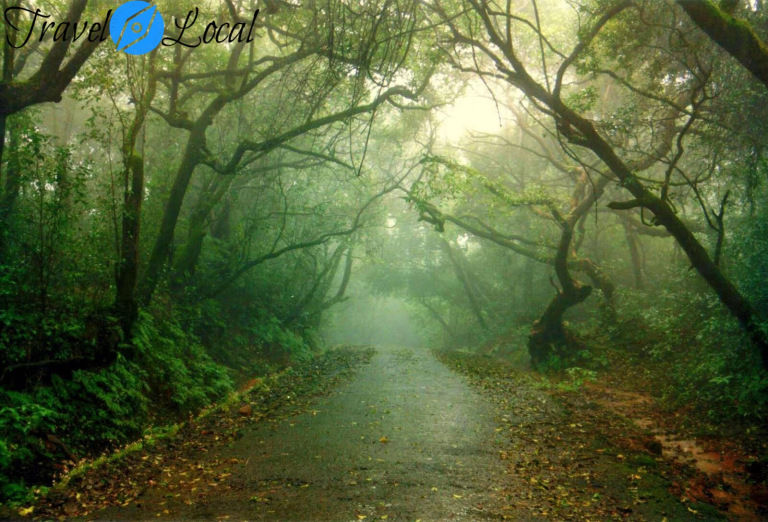 Parsi Point : A famous picnic site positioned on the Mahabaleshwar road in the town of Panchgani, Parsi Point tenders beautiful sights of beautiful Dhom Dam backwaters and the verdant beauty which is breathtaking. There is another attraction called Sydney point close by making your tour to Panchgani awesome and pleasurable.

Rajpuri Caves : A spiritually significant traveler site in Panchgani, Rajpuri Caves is enveloped by several water ponds. Pilgrims believe that taking a bath in the holy ponds will give relief from all sorts of diseases. 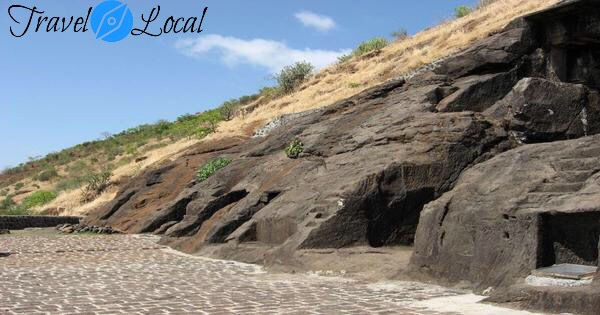 Wai : Positioned at the banks of Krishna River, Wai is a lovely city gifted with splendid seven ghats namely Ganpati Aali, Brahmanshahi, Ramdoh, Gangapuri, Dharmapuri, Madhi Aali and Bhimkund. There are many shrines perched in these ghats. Some of the important shrines are Chilvali Devi temple, Chimneshwar, Chakreshwar and Kaleshwar.

There are numerous hotels situated in and around the hill station of Panchgani providing you with superb experience to cherish forever. Lush greenery, cool ambience and lots of facilities will be there to accompany you throughout the stay at your choice of hotel in Panchgani. It is certainly the perfect place for those who love nature’s scenic surprises.

September to May is the best time to pay a visit to Panchgani.

By Air:The nearest airport to reach Panchgani is Pune, about 55 miles away. Main international airport in proximity to this city is Chatrapati Shivaji International Airport in Mumbai, which is well connected to the main cities of India and Foreign countries.

By Rail: The closest railhead to reach Panchgani is Pune, about 95km away. It is well connected to the main cities of India by rail. Taxis and buses are also available from Pune to Panchgani at nominal price.

By Road: The town is well connected to the main cities of India by excellent roads. Regular bus services are also available from the cities including Pune, Kullu, Hyderabad, Mumbai and many other destinations to Panchgani.

This blog was originally published on 'Travel Local – #bnlgada'