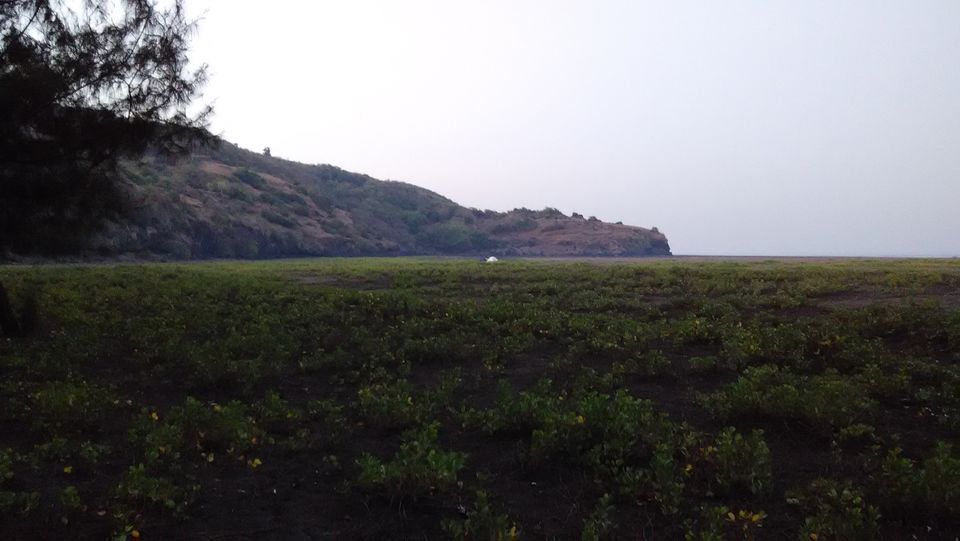 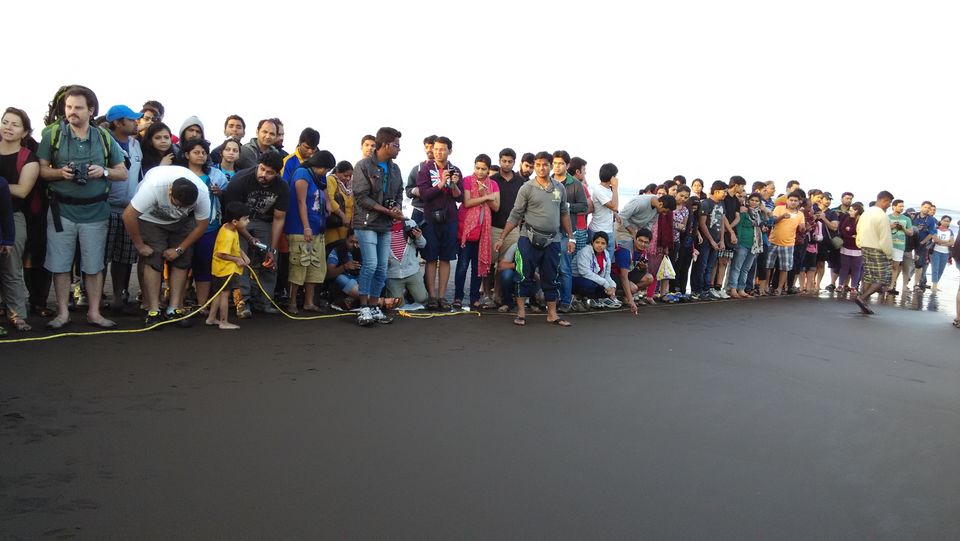 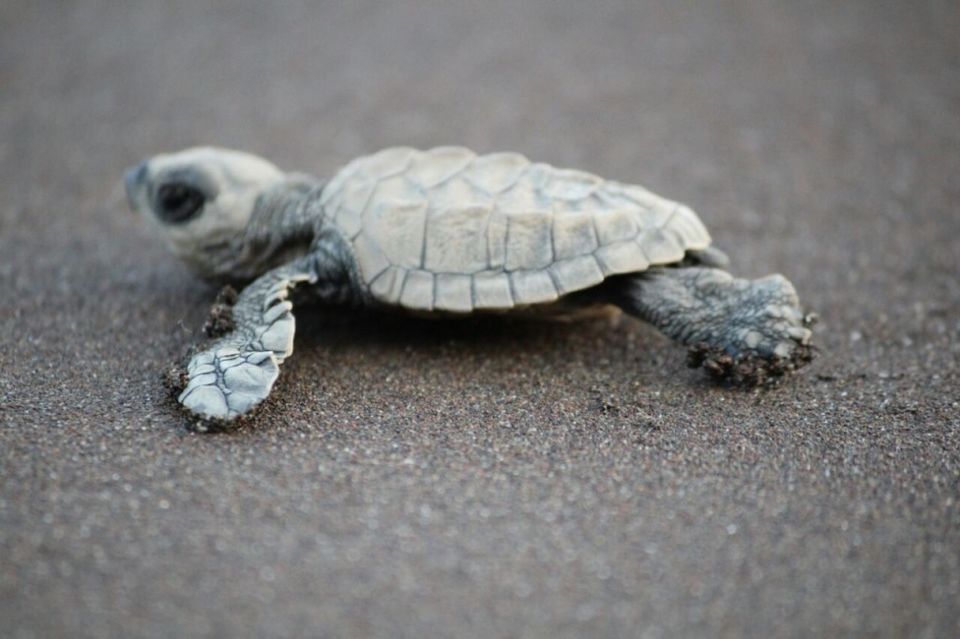 A long weekend is what every person who works dreams for. Some end up relaxing the all 3 days, some decide to go on a vacation with families and some unlucky people end up working. It was my first long weekend since I started working and no way in hell I was going to waste it doing absolutely nothing. I was all the time on google searching for a place to go but got disappointed every time. Few weeks back I had joined a Facebook group called trek and trails, I never really was into trekking but always had a desire to trek. While going through the posts on the group I came across Velas Turtles Festival, and after doing my research I was completely dazzled. I HAD TO GO TO VELAS! (During the Velas Turtle Festival newly born sea turtle hatchlings are released into the ocean. The Velas Turtle festival 2015 is one of the most happening and most-talked event of the year in and around Mumbai, with hundreds of nature lovers and photographers eagerly awaiting its commencement).

I had made up my mind ''no matter what I am doing this.'' I asked a couple of my friends who were as excited as me for this trip. My friend did the payment and we were all set for the trip and waiting for the weekend. The entire week I just kept browsing the internet looking up pictures and videos.

Finally, it was Friday! (6th March) I had major butterflies in my stomach, this was the first trip of its kind. We were supposed to meet up at SGNP with our group leader, where the bus would pick us up and we were supposed to head Velas. We took off exactly at 10:00 pm and were expected to reach Velas around 5 in the morning. The bus took stops in between to pick up travelers at different locations. It was an overnight journey so the bus journey was a bit silent and cold "quite literally".

As expected, we touched down at Velas around 5:00 am. Our place for the day was a house in the village not very far from the Velas beach. We all got down, got our luggage sorted and had our breakfast; the classic Maharashtrian poha. The first hatching for the day was at 6:00 am. We got there just in time for the hatching. The person in-charged dug in the sand (Olive Ridley turtles are hatched in the sand.) and luckily two turtles had hatched. The entire crowd ran towards the shore because the turtles are kept near the shore as they take their first steps towards the sea to embark their first ever journey into the ocean. The sheer joy of watching those baby olive Ridley turtles take their first steps is unexplainable, you have to actually witness it know how it feels. The travelers were informed not to use flash as the turtles head towards the light. What I saw that day, I will cherish it for the rest of my life. It took the turtles an hour to move into the ocean. We then left for our the village where we were staying for the trip. We all were enthralled by what we saw and were eagerly waiting for the evening hatching. We headed back to the village to freshen up and quickly left for Bankot fort, we explored the fort and moved towards our village to have our lunch and rest for a while. We played games, had discussions and shared our experiences and got to know more about everyone.

The same evening we left for the beach again this time through a short trail. A typical Mumbaikar will be shocked by the cleanliness of such places. The crowd much less in the evening, which the turtles didn't like I guess, because unfortunately there was no hatching. We concluded with some fun games, lots of pictures and a short film on "Sahyadri Nisarga Mitra" the organizers of the Velas Turtles Fest. A little bit dejected we reached our house in the village, post dinner the group leader decided to take us for a walk along the shore (the Marine Drive types) but the waves were a lot more strong and the sky was lit up with millions of stars. We sat down gazing the stars for an hour so.

After a good night sleep we felt fresher than ever, everyone was excited to see the turtles for one last time, hoping and praying for the hatching and our prayers were answers, not one, not two but FIVE turtles had hatched! The crowd was amazed by the scenes, the photographers were all geared up to capture the first steps of these beautiful Olive Ridley turtles. The turtles were washed away into the sea and we enjoyed the solitude offered by the beach and let the waves wash our feet in the cold Velas morning.

We then rushed to the village to have lunch and pack up, because we had to visit the Harihareshwar Lord Shiva temple. The temple was right next to a beach. It had the hustle and bustle of all the devotees, praying, doing pradakshina and humming holy tunes. We had our lunch there and it was time to head back to Mumbai. The bus journey was very long and tiring still everyone was singing, cracking jokes and chatting but more importantly in our heads we all were still caught up in the beautiful Velas. After witnessing the Olive Ridley Turtles I realized how lucky I was to witness such an amazing natural extravaganza.