Majuli is the biggest river island in the world in the Brahmaputra River, Assam, India and also 1st island district of the country. The island had a total area of 1,250 square kilometres at the beginning of the 20th century, but having lost significantly to erosion it had an area of only 352 square kilometres in 2014. Majuli has shrunk as the river surrounding it has grown. However it is recognised by Guinness Book of World Records as World's Largest River Island. 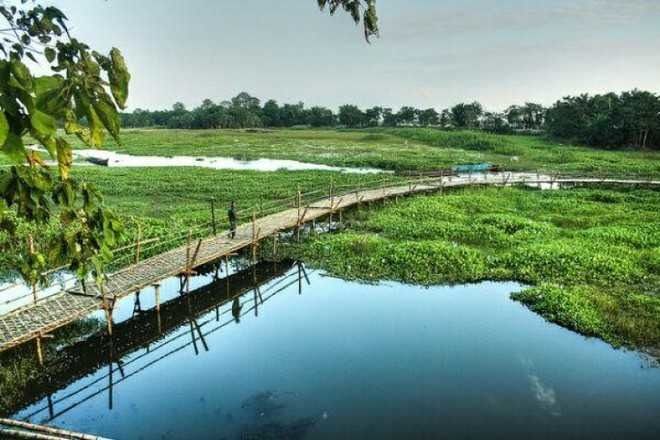 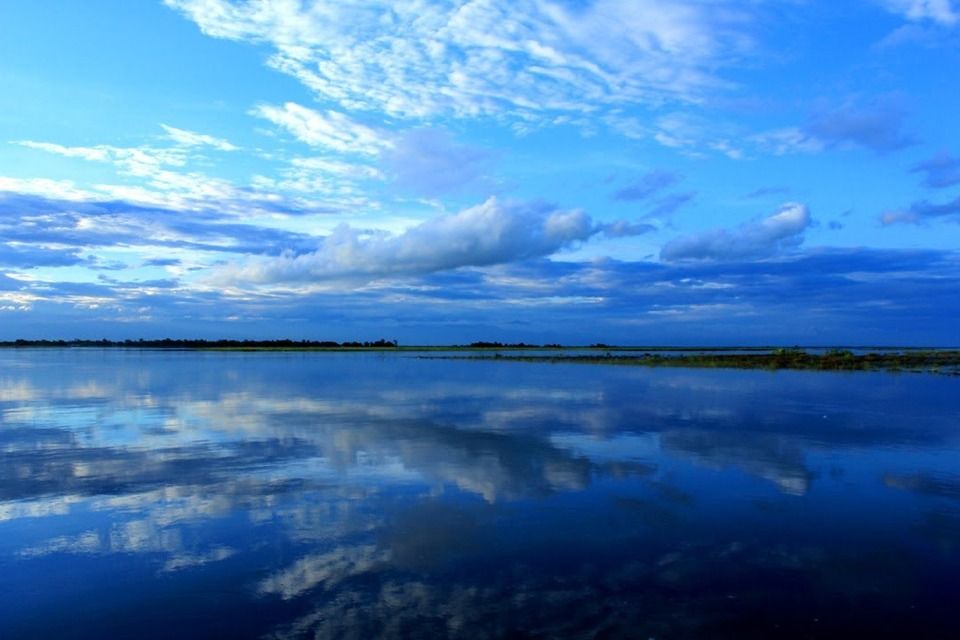 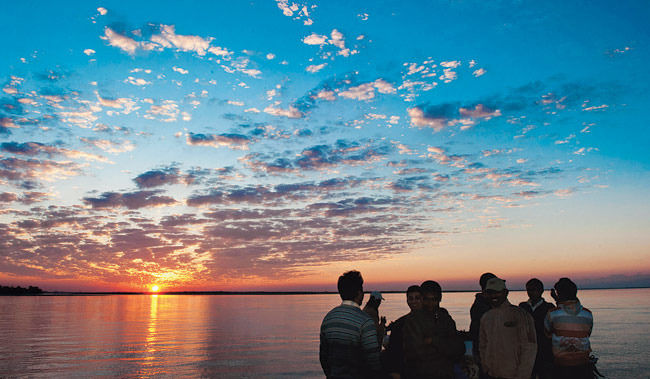 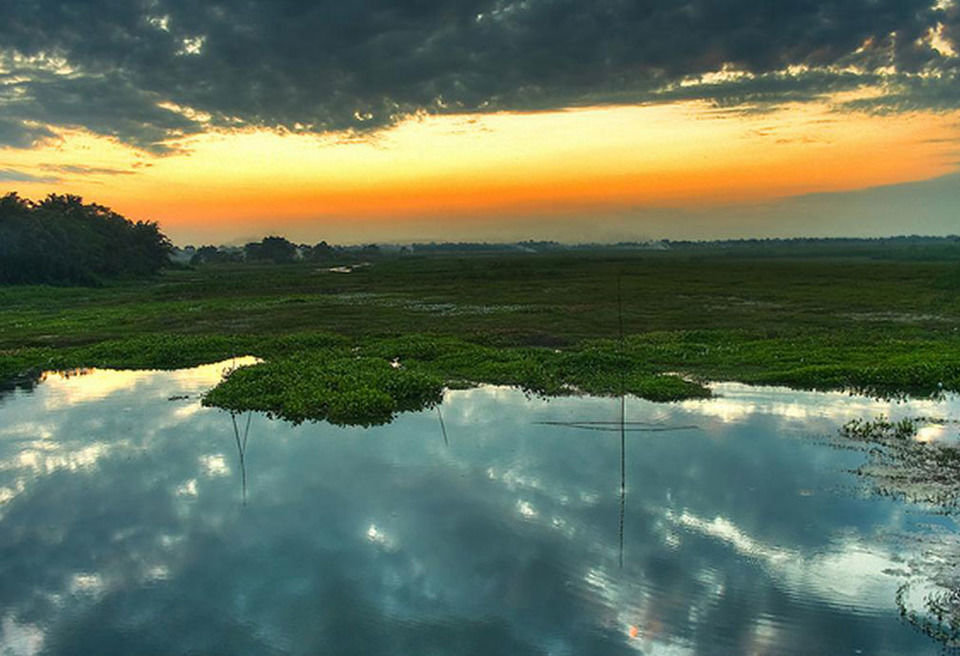 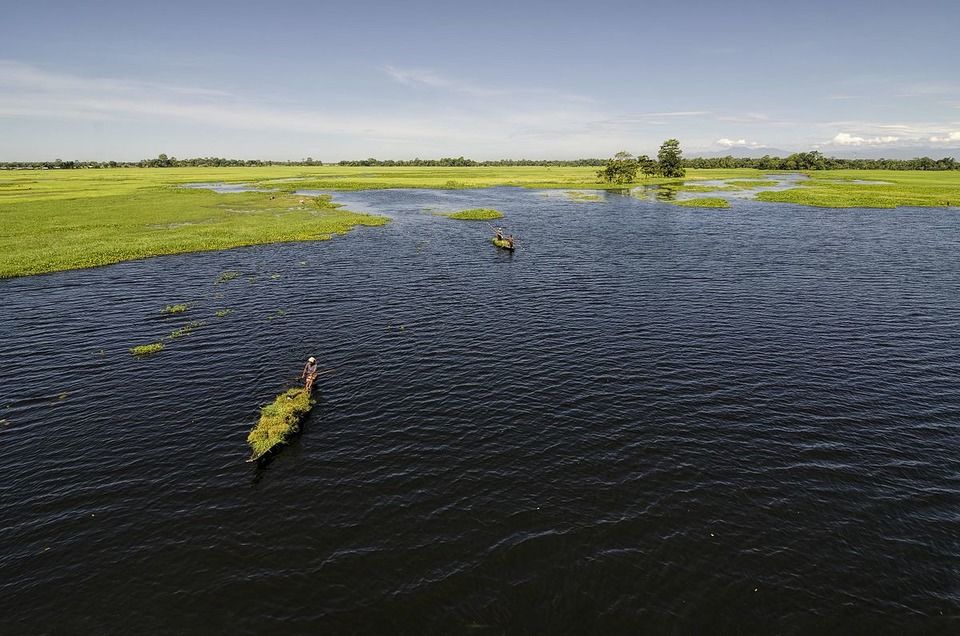 Majuli island is accessible by ferries from the city of Jorhat. The island is about 300-400 km east from the state's largest city —Guwahati. It was formed due to course changes by the river Brahmaputra and its tributaries, mainly the Lohit. Majuli is the abode of the Assamese neo-Vaisnavite culture.