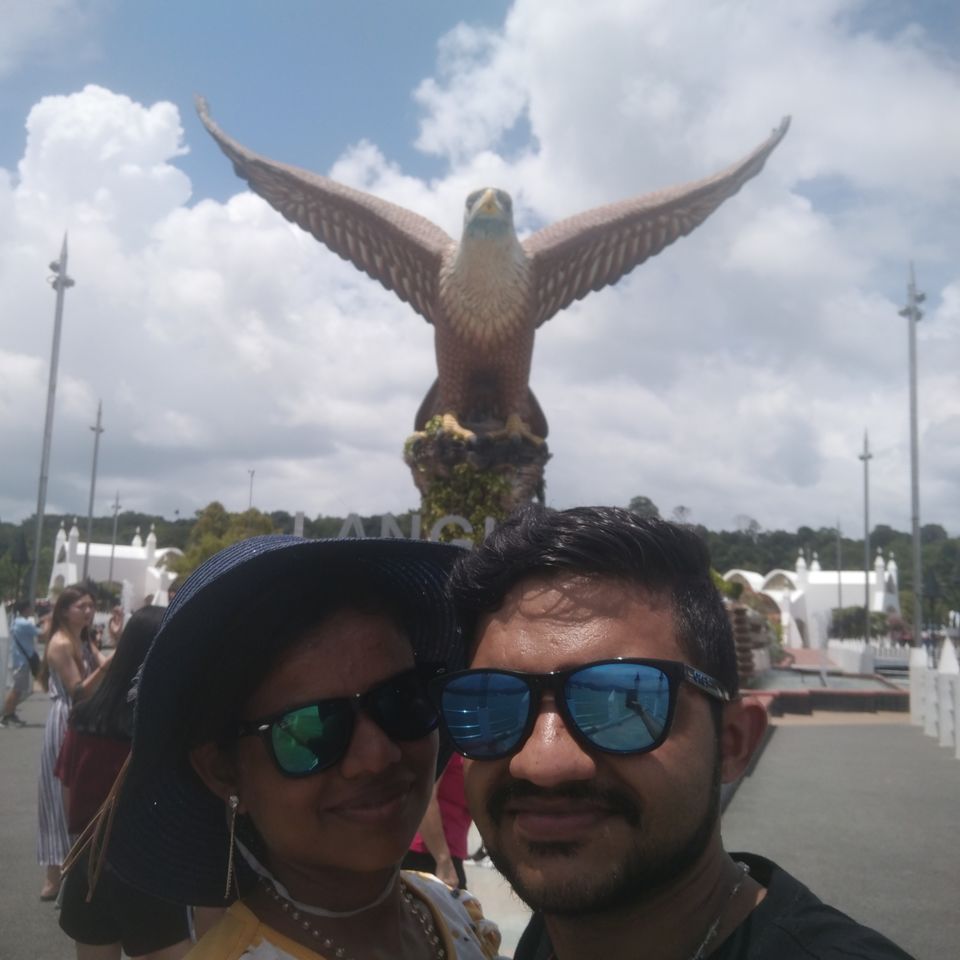 We reached kl around 6.30am

We then headed straight to the ATM

We were cheated by the sim executive who instead of giving 28 validity gave us 7 days valid recharge . So make sure u check ur recharge msg before paying her.

We brought klia express return ticket from the airport to go to kl Sentral.

My suggestion is buy klia transit instead of klia express.

Kl Sentral is a major junction in kuala lampur. Where u can get all the buses and trains to go within the city.

But to go to distant places like Penang you will have to go to TBS station. About which I would talk later.

We left our luggage at the Hotel. Our Check in time was at 2 pm. So we planned to go to Batu Caves.

After having breakfast we headed to PWTC station .

We reached Batu Caves in an hour.

Batu Cave is a Hindu temple

which is a limestone hill that has a series of caves.

Entrance to Batu cave is through a Murugan Statue.

It is one among must visit while ur in Malaysia.

We spent around 2hrs at Batu caves.

Came back to our hotel and checked in

Later in the evening we to went to Bukit Bintang to have our dinner.

We had our dinner at Jalan Alor.

Jalan Alor street food is a must try while in Kuala Lumpur.

Headed to KL Sentral for the bus to Genting highlands.

Took the tickets at a counter in KL Sentral Bus station.

Our destination was Awana Sky way.

Awana is the first station to go to genting via the cable car.

Tickets to genting through the bus + cable car can be brought at KL Sentral.

At KL Sentral we took just tickets to Awana from KL Sentral.

So had to buy cable car tickets.

There is one stop mid way at Chin Swee Temple.

It's a free stop which means there is no extra charge if you stop there and with the same ticket you can go to the final station Avenue sky station.

And visited ripleys bilieve it or not.

Ripley s bilieve it or not is not worth the price.

Evening we headed back to Kl Sentral.

Visited Kl Tower in the evening

Early morning we left to visit

Suggestion visit places via Hop on Hop off.

TBS Bus stand is at an hour's journey from KL Sentral. U can use KLIA transit for the same.

After having breakfast in Penang

We went to hire motor bike we could find rented motor bike gearless for 30 Ringgits.

After hiring our first destination was Batu Ferengii

Batu Ferenge is one of most beautiful beach in the island of Penang.

It is the the largest butterfly garden in Malaysia with approximately 15,000 free-flying butterflies

After visiting the dam we went back to our Hotel.

In the night had our dinner in China Town.

Morning we left to Komtar . Komtar is the biggest building in the island of Penang.

From Komtar we went to Hean Boo thean temple.

Hean Boo Thean is a temple next to the sea.

Then we headed to clan jetties

Next to it is a Chinese temple of seh tek tong cheah konsi temple.

We had the durian ice cream there.

In the evening we went to Padang Kota Lama.

And the fort Cornawalis and had our dinner at little India.

Morning we went to Armenian Street also known as George Town World Heritage site it is a must go while in Penang.

Later we went to Up Side Down Muesuem.

In the afternoon we left to Langkawi through the ferry.

Evening we went to Cenang Beach.

Kilim geo forest Kilim geo forest is a UNESCO World Heritage site. We used to shared boat. The staff there would insist you to use personal boat which would cost 250Ringgits but a share boat would cost you 60 Ringgits per person for a 2 hr ride. 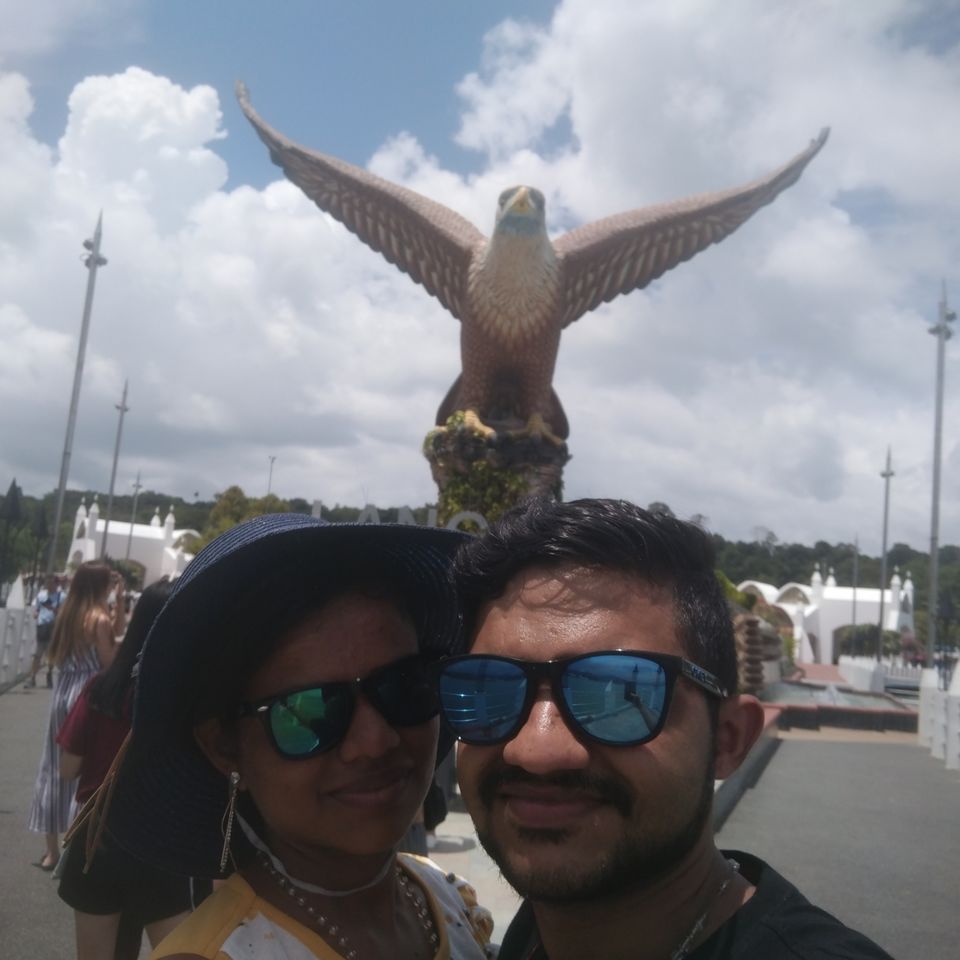 It comes with packages and sky Bridge tickets would be brought at the sky station.

We took a package consisting of basic + 6D theatre.

After langkawi sky bridge we went back to our hotel.

Spent our rest of the day at the hotel and exploring Kuah.

Kuah is a small town in Langkawi. 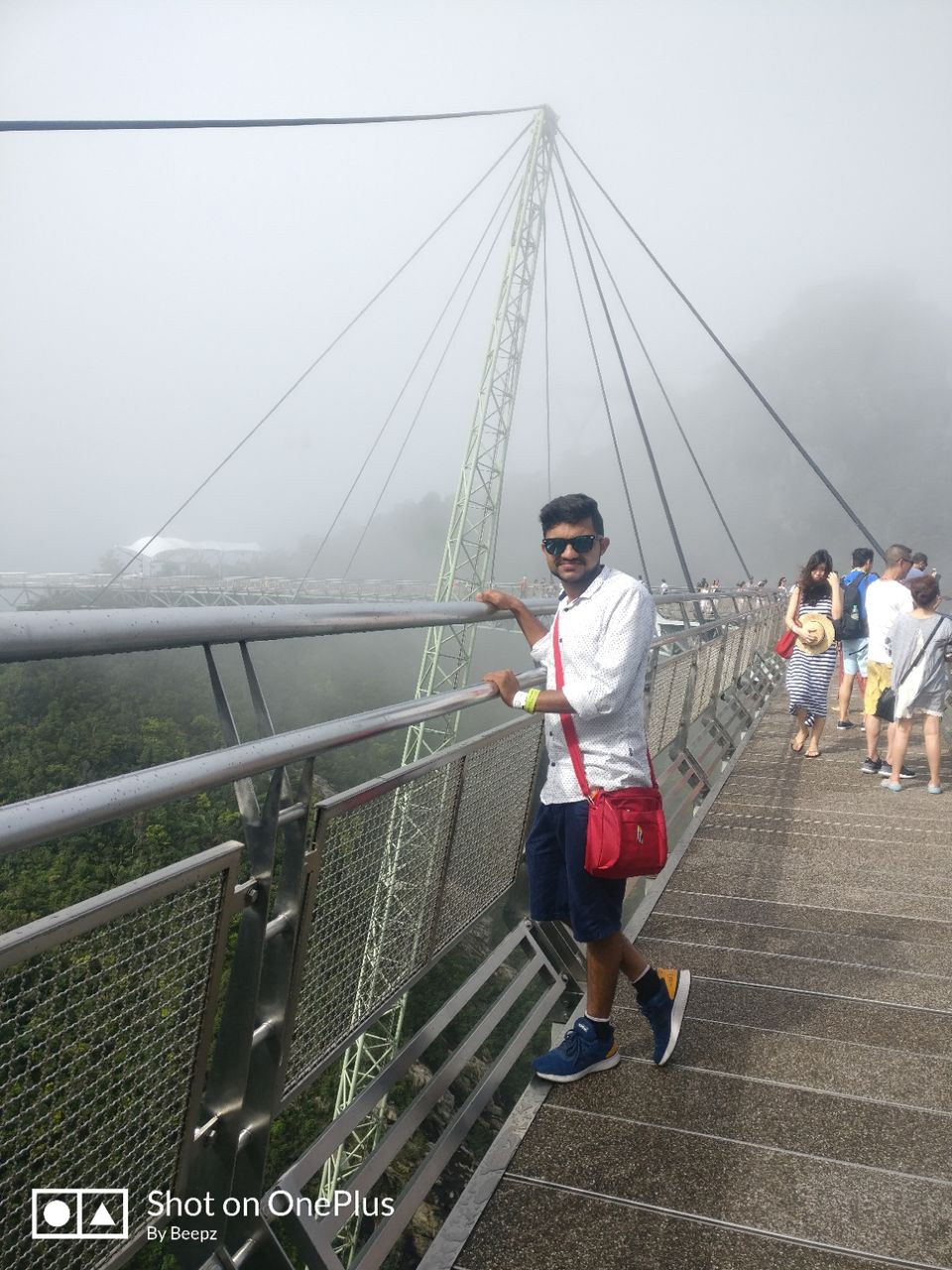 We left back to Kuala Lumpur.

In the night we left back to India. 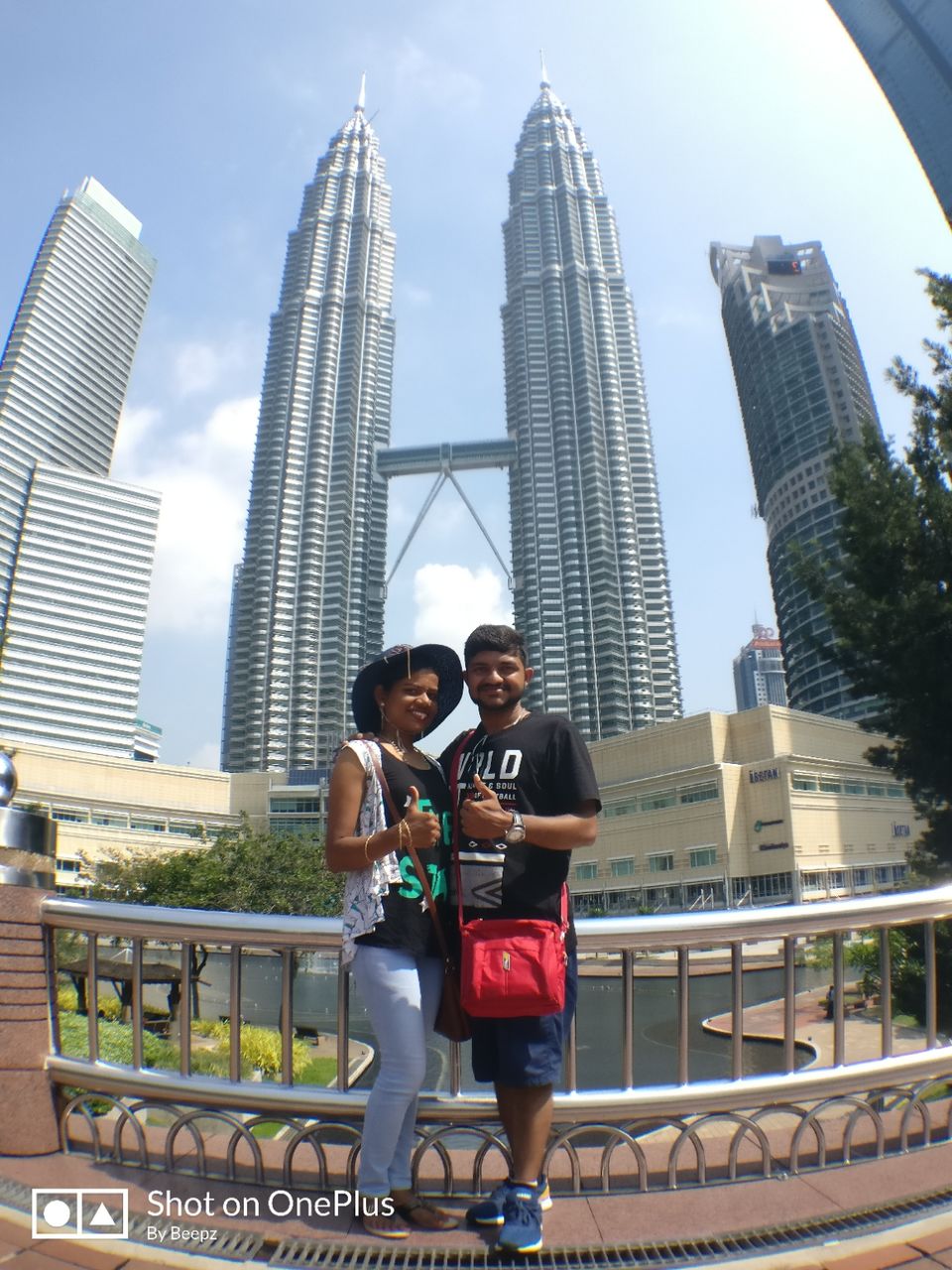