Matheran Travel GuideMatheran TripsNature At Its Best- One Tree Hill

Nature at its best- ONE TREE HILL 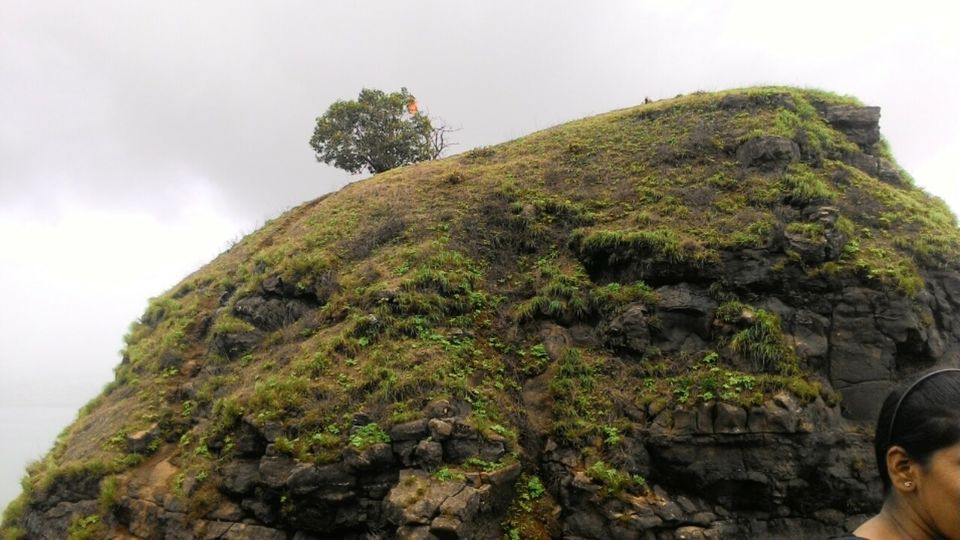 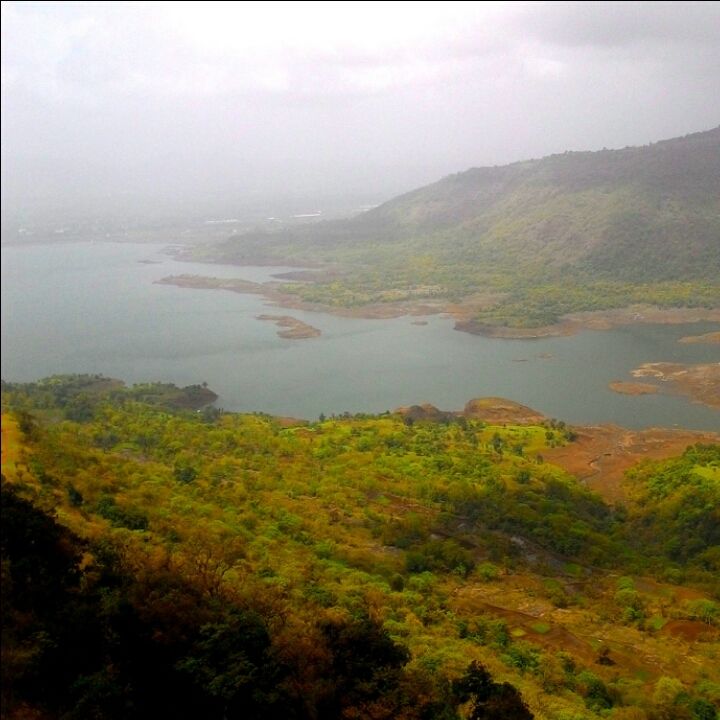 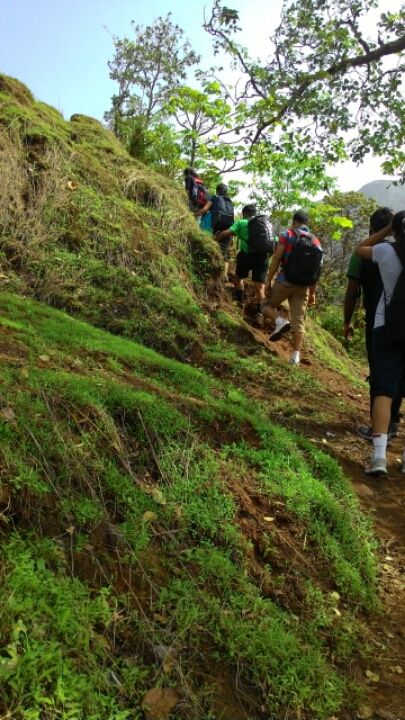 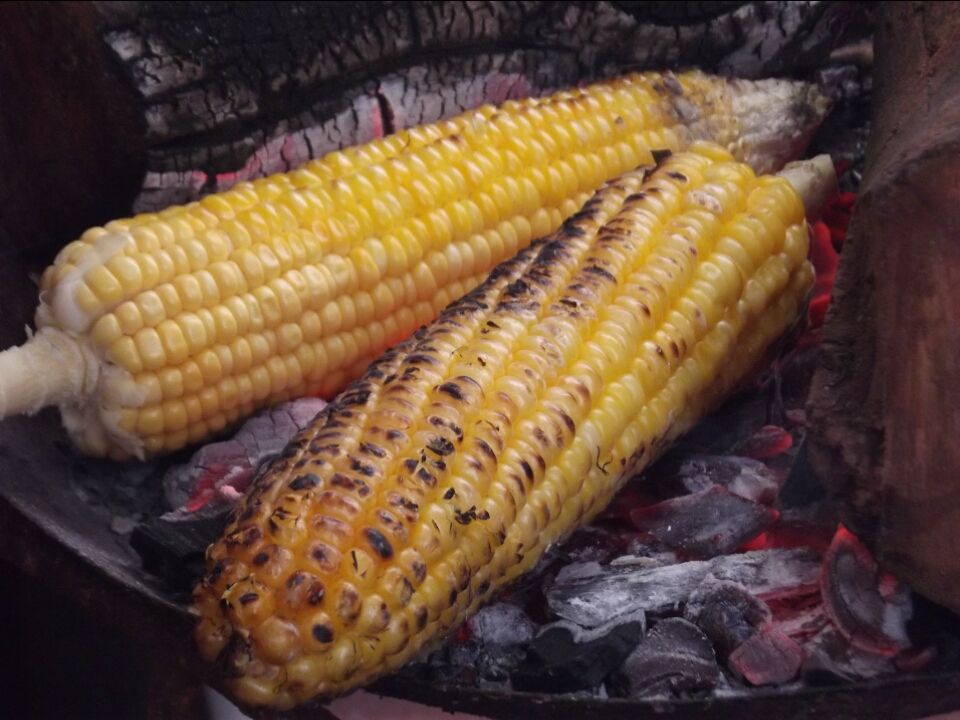 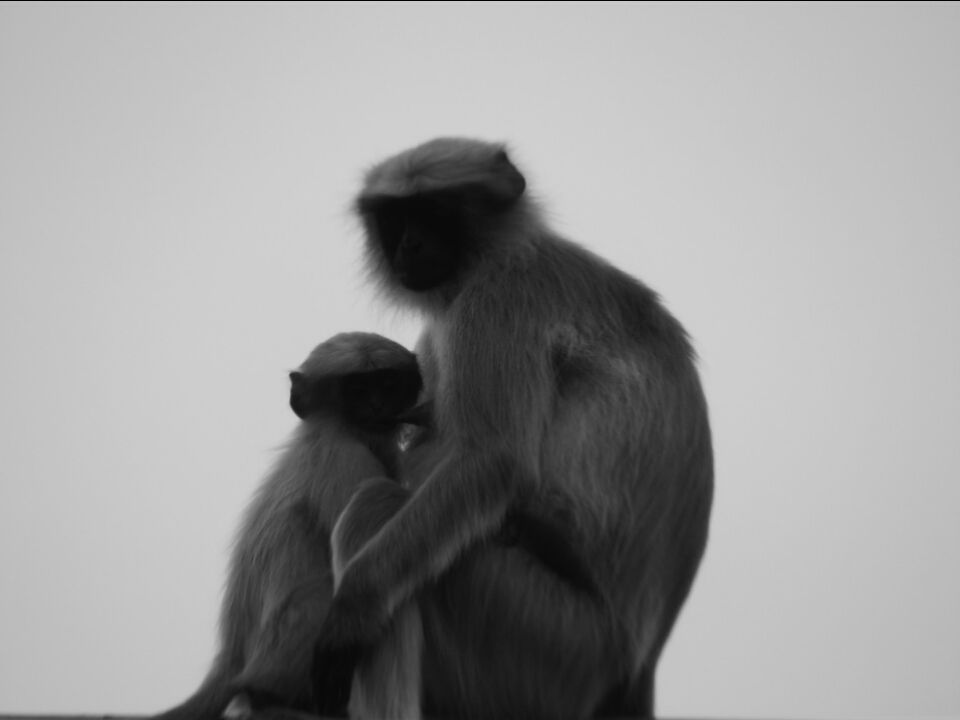 view of a fort 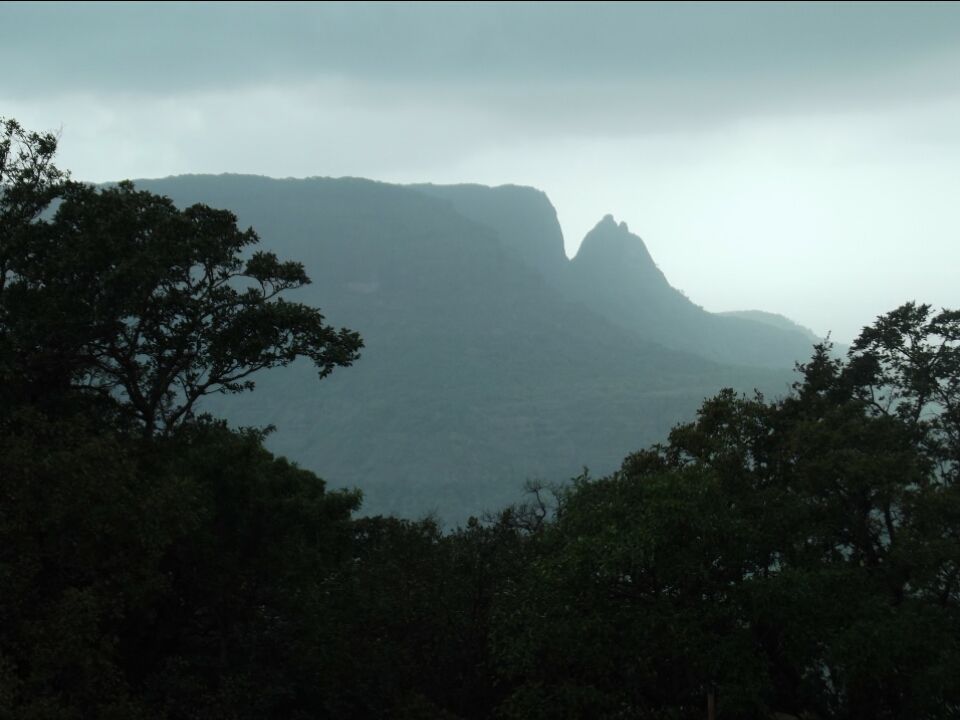 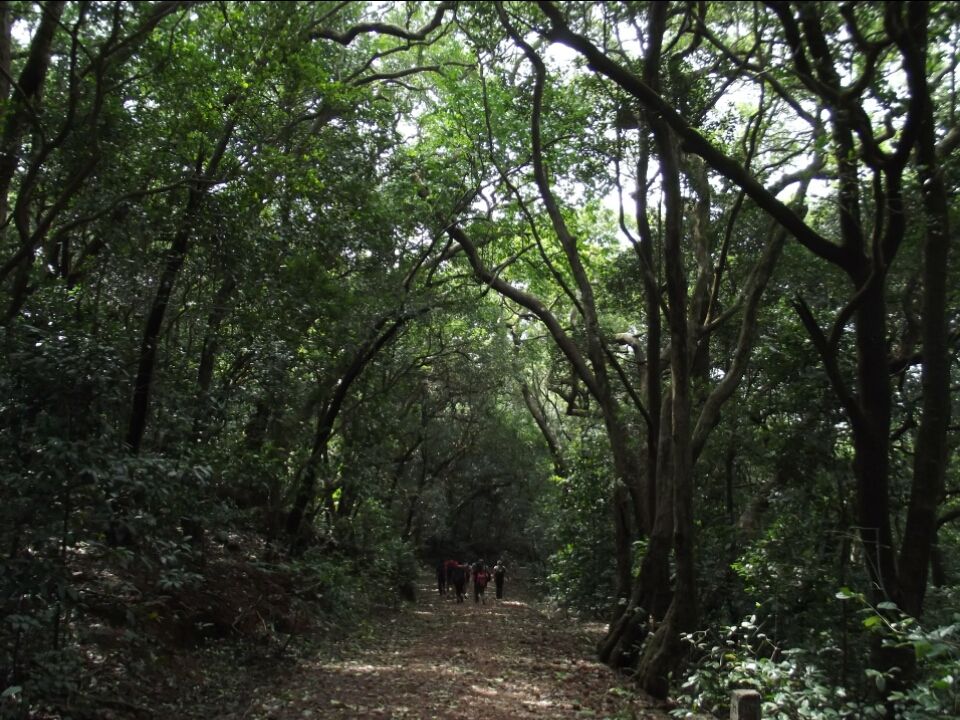 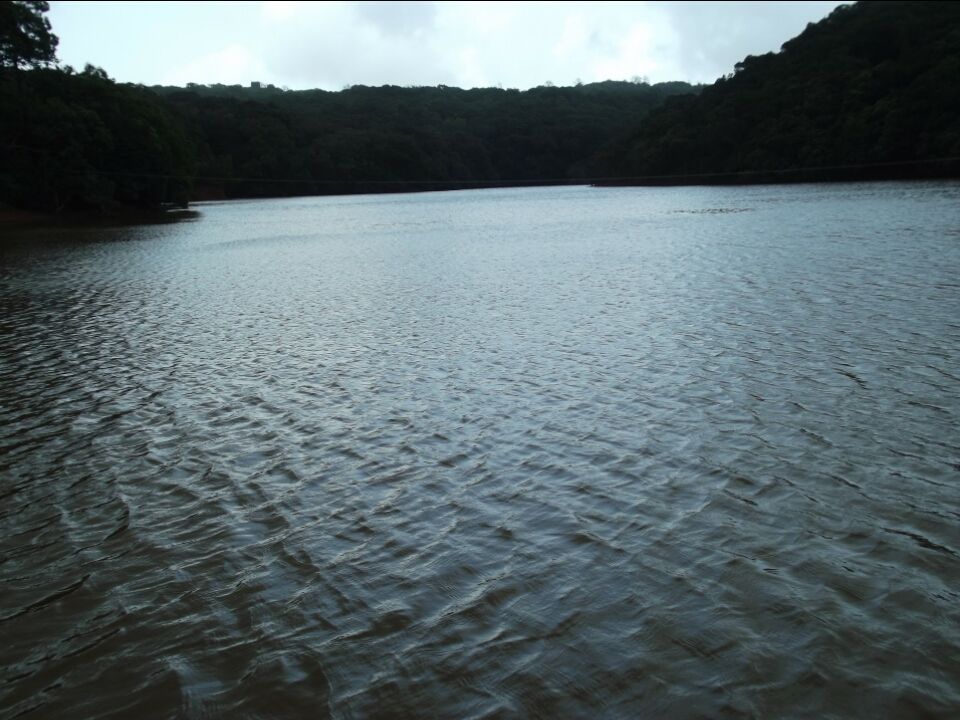 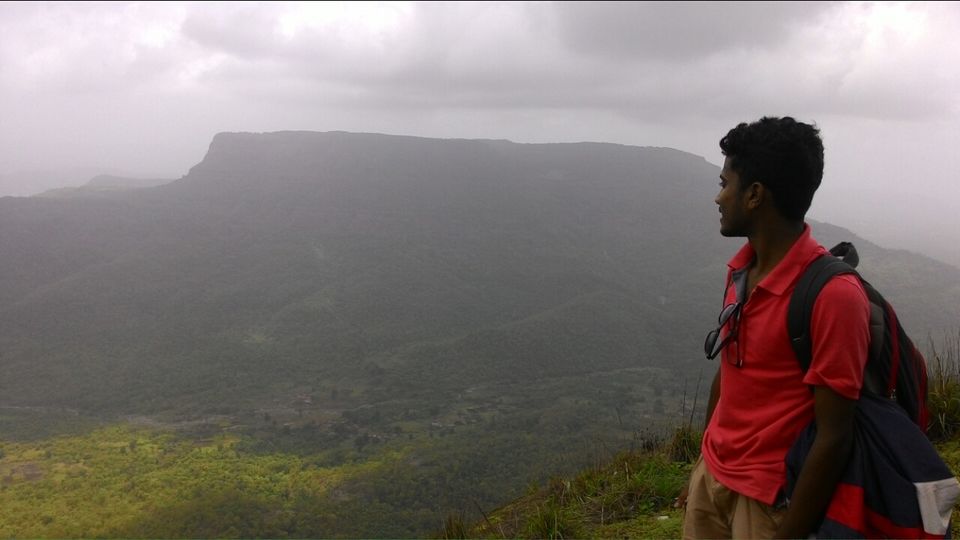 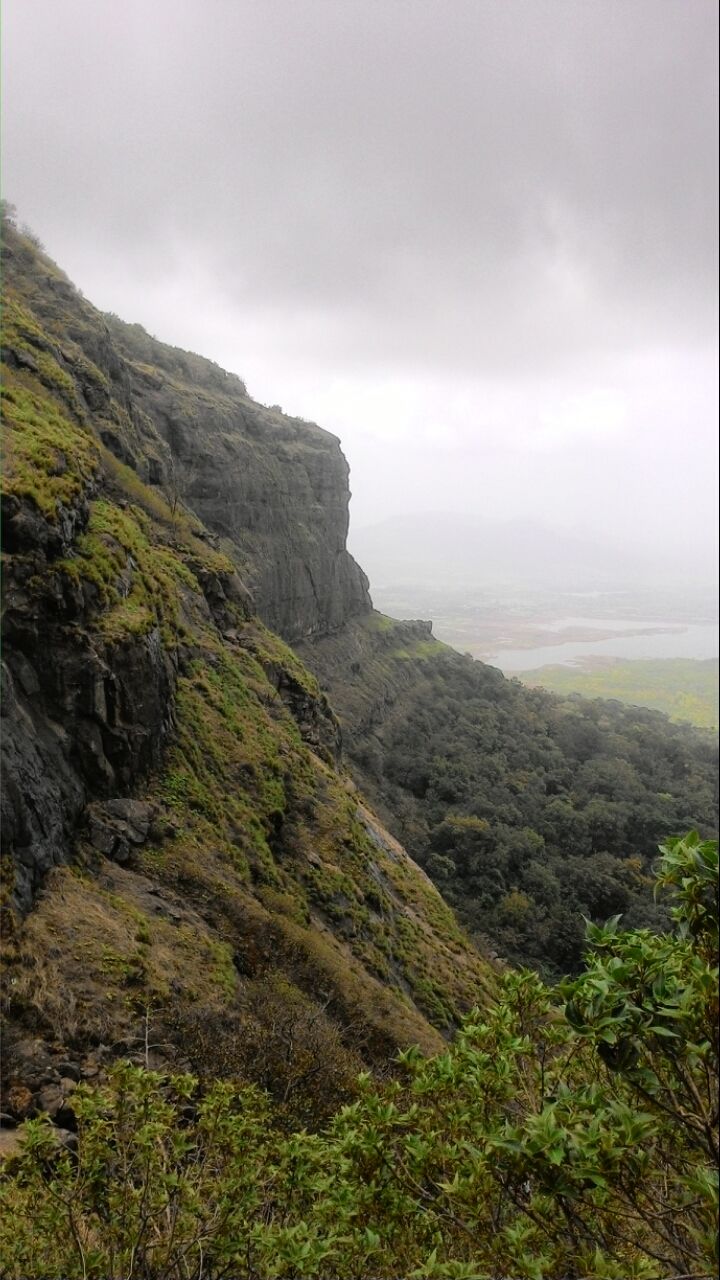 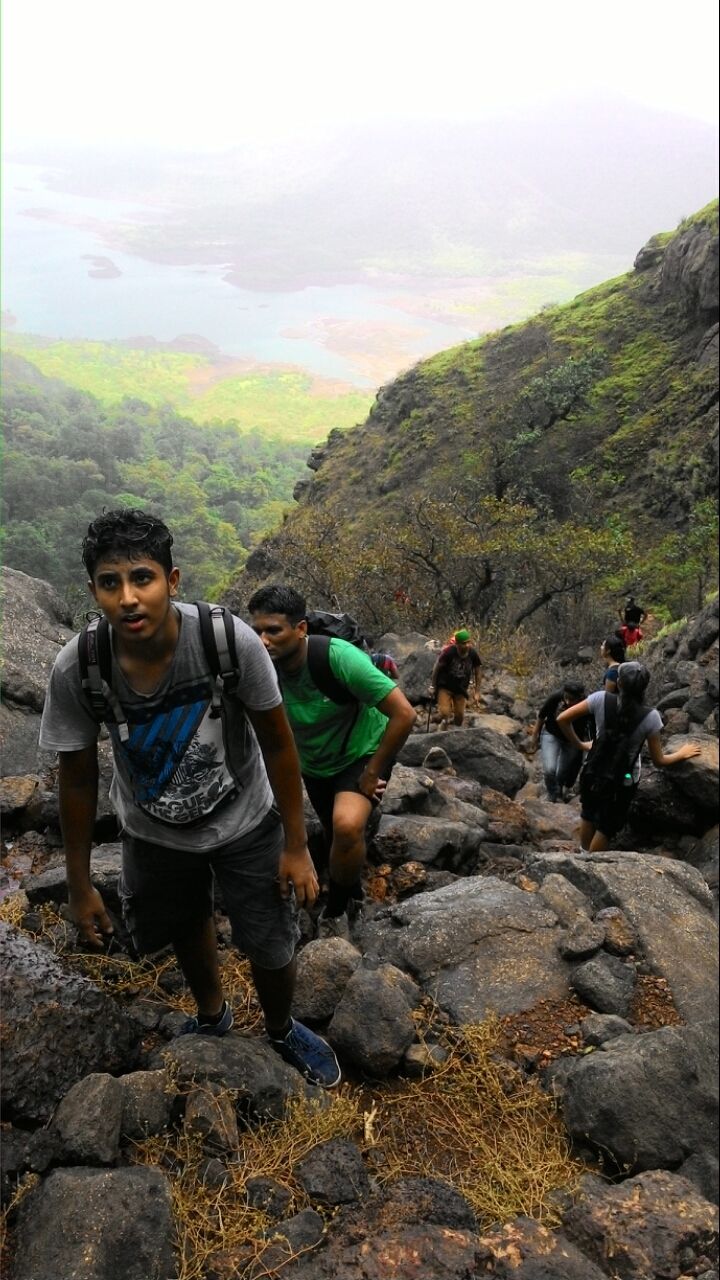 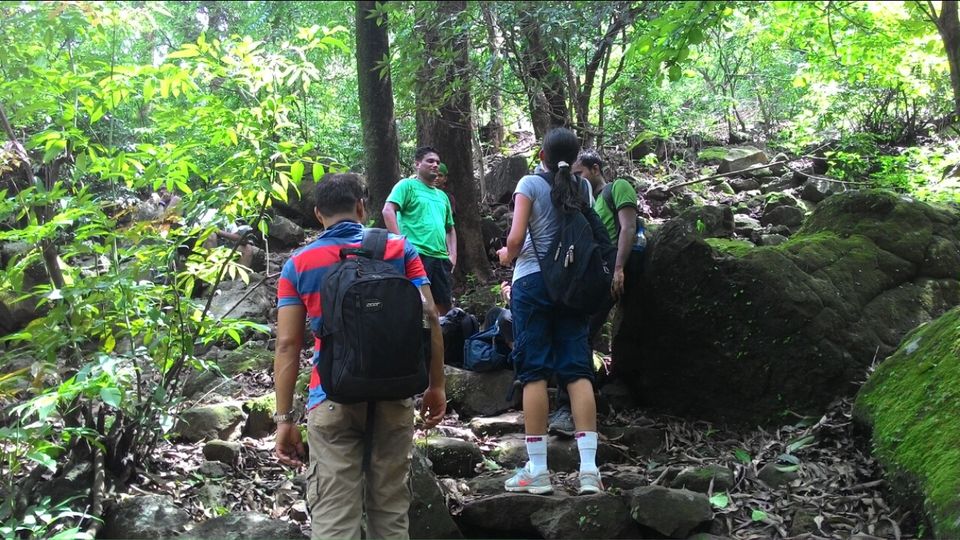 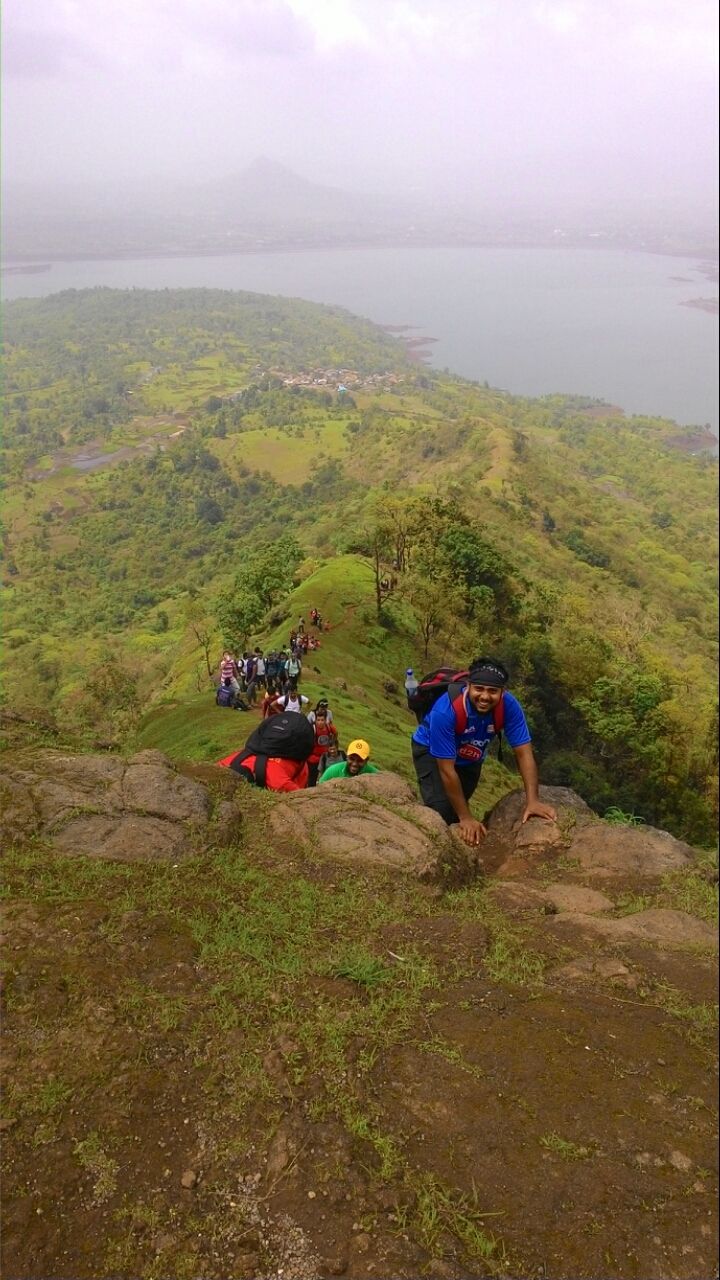 TREK TO Matheran VIA ONE TREE HILL POINT!

This was my 4th trek n first trek through organisation "Tattva Adventures". I expected this trek to be a very easy one as it had name Matheran attached to it. From a kid of 5yr old to granpa of 80 goes to Matheran. But the way to one tree hill was of some serious steep climbing with very deep valleys.
So here I start my journey. It was pre decided  that all the trekkers are going to catch second last compartment of Karjat train arriving Karjat station at 8 am. As it was my first trek with Tattva I knew no one from the grp. From Karjat we caught a tum tum(8 seater) with all unknown faces to Ambevadi village (base village).  Trekking started around 10am.  We wasted no time at the base village cos already there were 100s of other trekkers at the base village.
After 10mins of climb we reached a plateau type region where we did our introduction.der I came to know that ppl whom I am accompanying are PILOT, CAs, DOCTOR, FREELANCE PHOTOGRAPHER. After 2 mins of intro we saw downhill n der were 100s of trekkers starting der trek. We felt like it was some war attack that's gona happen on us. We quickly started our journey. After a tiring climb of 1.30 hrs we reached a the forest part of trek.this was the only part where we got complete shade of trees.although monsoon had arrived,Sun was on the upperhand.forest part hard some thorny trees in the path.this part of trek lasted for half n hr Then there was the difficult n steep climb to reach the one tree hill point.this path was a way for water to flow from the mountains.the path was completely through rocks.some of the rocks were shaky n were coming off.as we were climbing,we were unaware that how much great height n distance we have achieved.myself and my 2 Frnds by mistakenly took a wrong path for about 5 mins,as our grp leader was waiting behind for other members. Knowing proper way to reach the destination is the most important part of any trek. Finally around 12.45pm we reached the summit that is one tree hill point.I was amazed that how only one tree is present on that part of mountain.View from that point was mesmerising n awesome.  Lush green mountains n pleasant blue sky makes one go into the trance. Final part of the trek was matheran exploration.Prior starting exploring the matheran.we all had lunch together comprising of delicious chicken salami,chicken biryani,idols,thepla to omlet pav.everyone has brought their packed lunch from home
Sharing n eating is one such great experience.MAFIA game was the highlight of the trek.After that we explored matheran n descended through dasturi naka via cab n arrives at Neral station.around 6.15 pm trek was concluded. 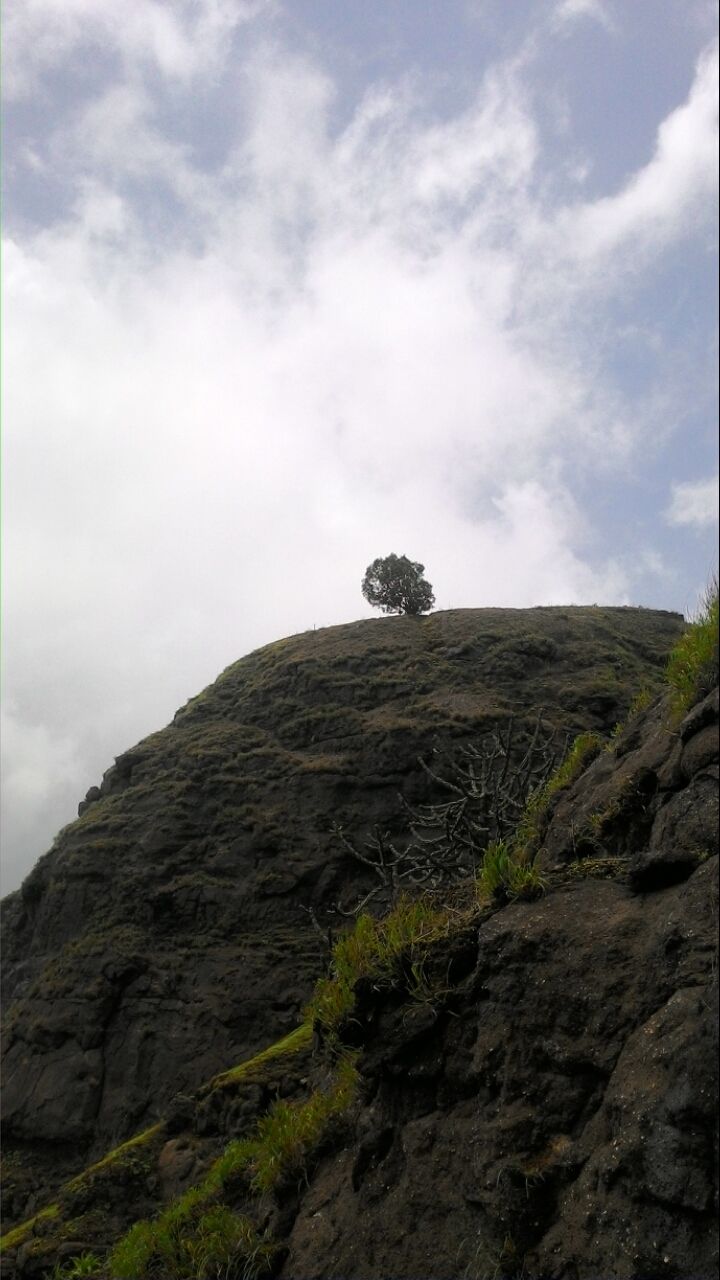