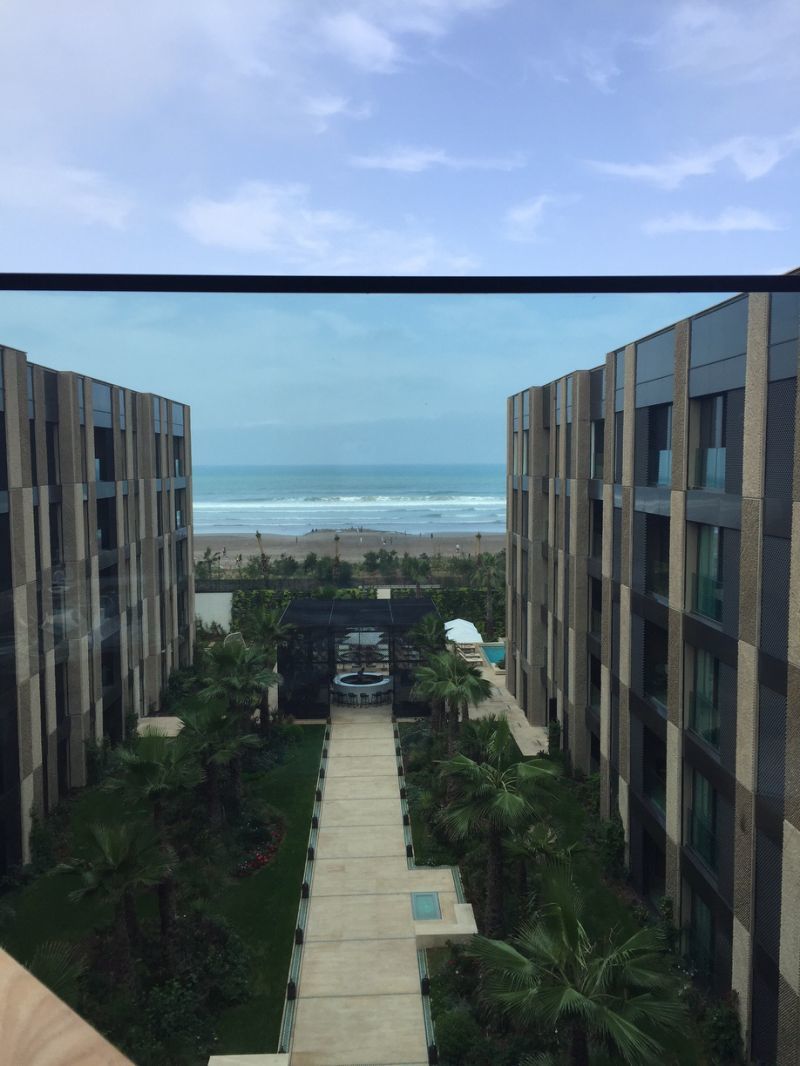 I’m sitting on the balcony of the Four Seasons hotel in Casablanca overlooking the beach and watching a group of teenagers play soccer. Women and children stroll by, and off in the distance you can see a surfer catching some waves. It all looks normal. But it’s not.

Two nights before, eight roaches slipped into Paris and, in an orchestrated attack, killed 129 people and terrorized millions around the globe.

Morocco, once a French colony, went on high alert. Their king was in the city at the time of the attacks. A day later, the king was back in Rabat, but the nervousness still permeated the country. 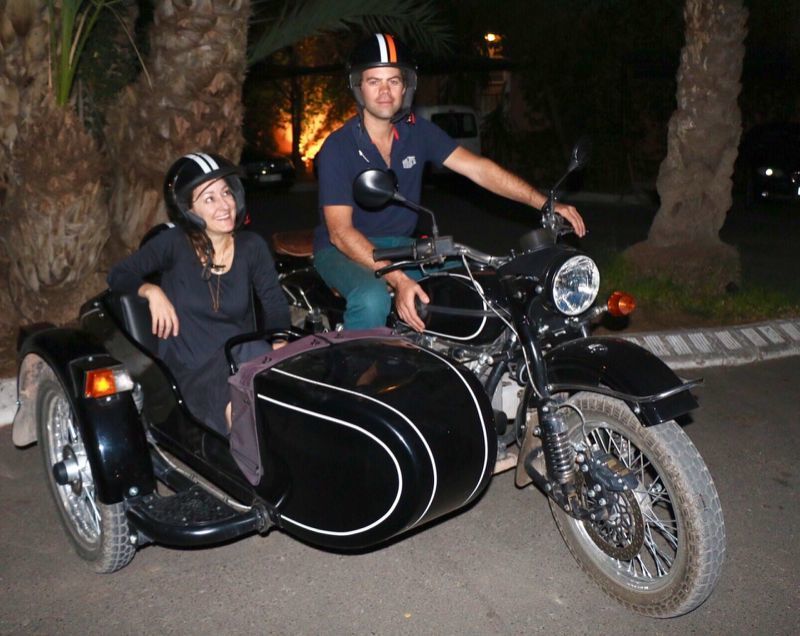 Riding around Marrakech in the sidecar of a motorbike, filming the city from an angle few ever get to see, courtesy of the fine folks at Insiders Experience.

I was in the country to speak at a conference and film my show, A Broad Abroad, when the attacks happened. At my hotel in Marrakech, people were glued to the television in the lounge, showing scene after scene of horror. It is not the first time I have been in a country after an international terrorism attack has occurred. I was in Jordan after the Tunisia attacks and in Mali when the civil war started. But this time was different. This time the attack was considered “fluid” (possibly orchestrated with the attack a day earlier in Beirut, which killed over 40 people and wounded 200 more). This meant there could be another attack, anywhere at any time. Morocco was of special concern as not only is it a former French colony, but it has had several citizens join ISIS in Syria, and the worry is those citizens could have returned and were going to sync up attacks with the ones in Paris.

It pains me to leave Morocco — an Arab, Muslim country in North Africa but still considered part of the Middle East — not just because Morocco is a lovely, safe country, but because I’m playing out the ISIL playbook.

That is what they want us to do — to hide; to cower in our homes, afraid to come out; to become xenophobes who are scared of anything different. For travelers to stay home so the countries whose economies are supported by tourism can fall into disrepair and chaos… making it easier for them to recruit. They want us all be afraid of different religions, because they have coopted what is a peaceful one and forcibly given it a new face of a monster.

But this is not the face of the country (and other countries in this region) I have experienced. Let me tell you the stories of the people I met.

There’s the 17-year-old surfer girl, who surfs every day because her brother, whom she was close to, died at sea. Every time she surfs she feels like she is with him. And her parents, who are conservative Muslims, give her their blessing, as they just want their daughter to be happy. 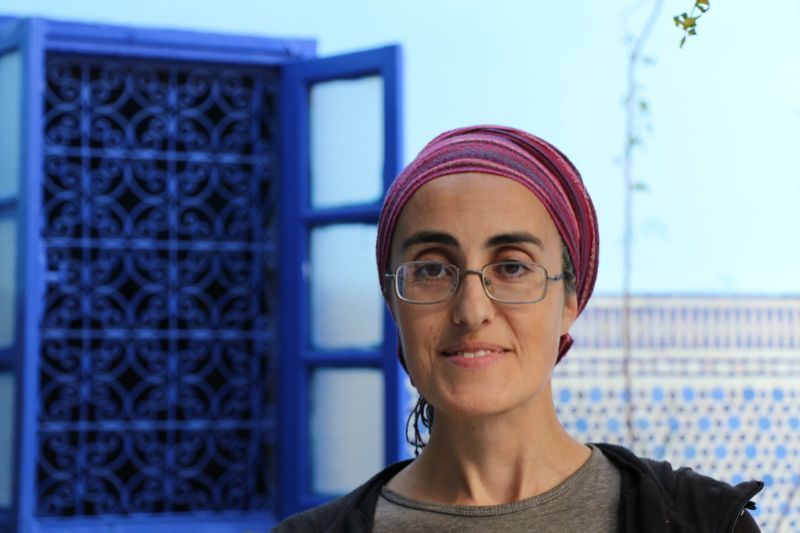 Kati Roumani is a historian who oversees the Marrakesh synagogue.

There’s the head of the Jewish society in Morocco, who practices his religion freely, without harassment and is friends with the king.

There’s the woman who oversees the only synagogue in Marrakech, who helps uphold of the 2,000-year history of Jews in Morocco. 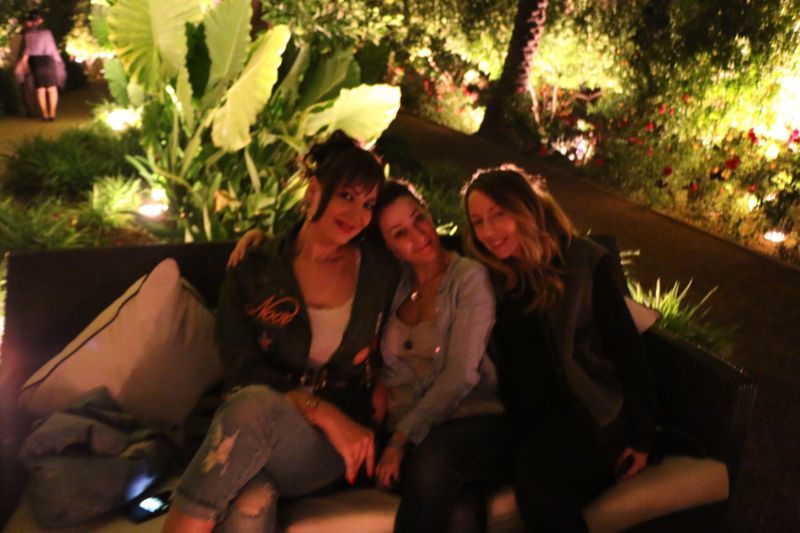 Noor, on the left, is a transgendered woman who is a famed belly dancer in the region.

There’s the transgender belly dancer — the Caitlyn Jenner of the Arab world — who struggled for acceptance and to get her gender changed on her passport so she can one day marry. She is alive, well, and celebrated. 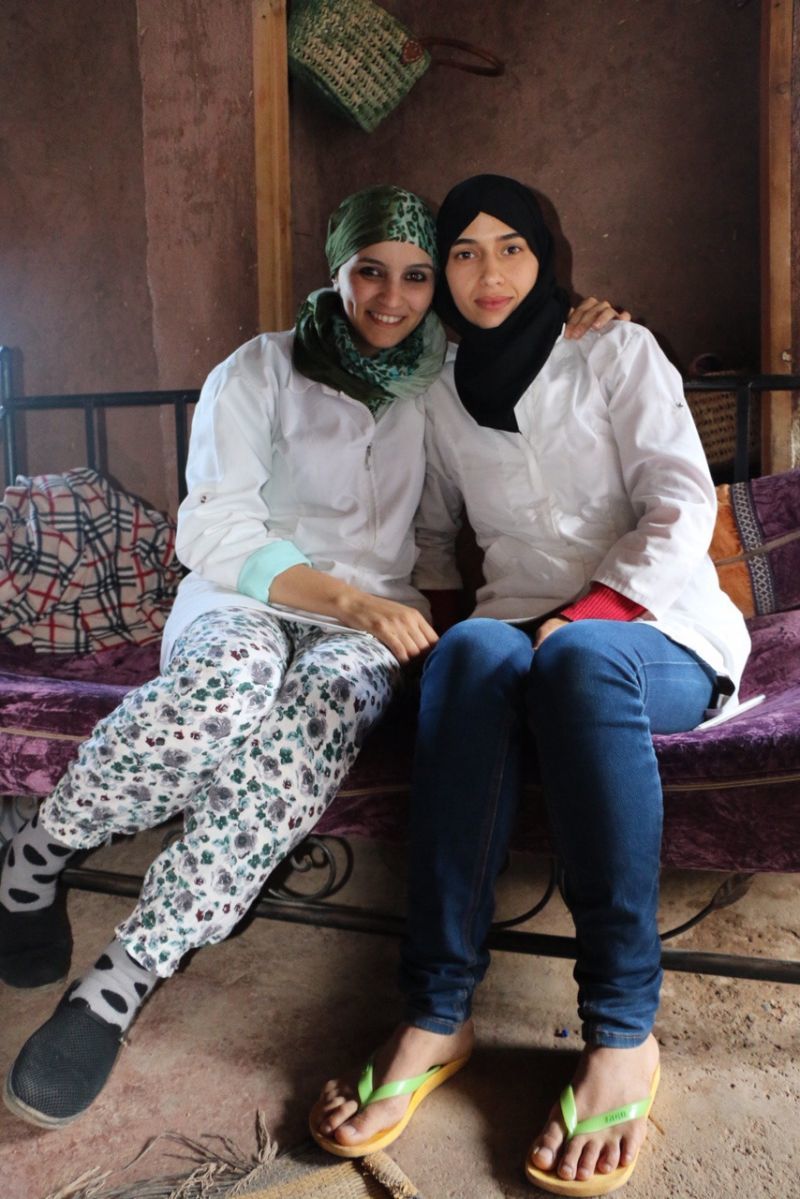 There are the women of the argon oil coop in Altima Sens in the Atlas Mountains, who work so they can support their family and not have to get married just to survive. 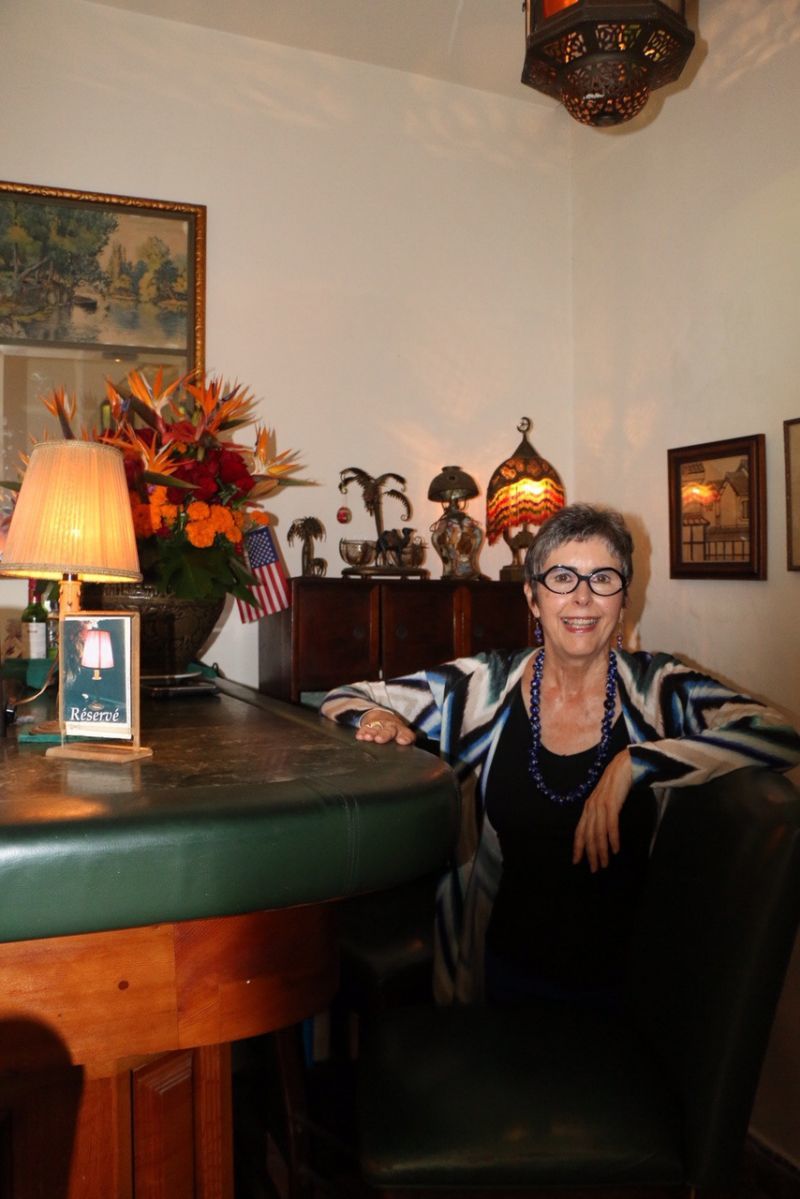 Kathy Krider, a former diplomat in the Clinton and Bush administrations, now owns and operates Rick’s Cafe in Casablanca.

And then there are the American expats who have moved here because they love this country so much and they can do business here without harassment.

These are the stories of Morocco and the Arab world.

They are not the ones that the disenfranchised, psychotics of ISIS would have you believe. Theirs is a myopic story of hate, of misogyny, of a warped dream — and they alone rule. 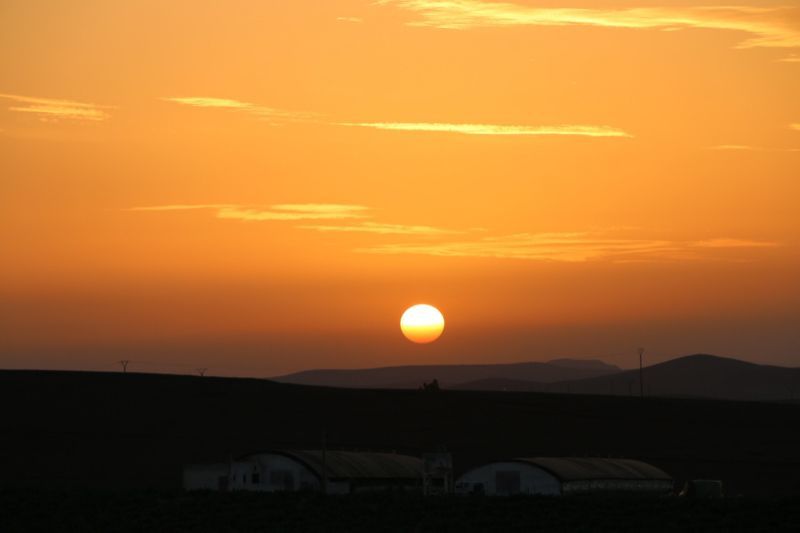 The sun sets on the road from Marrakesh to Casablanca.

It is a nightmare that I reject. It is one that 99.99999 percent of the world (including the Muslim world) rejects. And now is the time to put on your big girl pants, walk out your door, and stand up to this.

Morocco, I will be back. Sooner rather than later.