A quaint and serene spot amidst the bustle of Delhi, Agrasen-ki-baoli, gives a peek into the history of the capital.

Its heritage character, intricate structure and tranquil ambience have endeared it to film-makers as well and the monument has often been a cinematic backdrop, featured in movies like Sultan and PK.

The baoli (step well) has 108 steps and three levels with arched niches on both sides.

Today, it is a protected monument by the Archaeological Survey of India (ASI). There are hardly any historical records to provide information about its creator but it is believed that it was built by legendary king Agrasen and rebuilt by the Agrawal community in the 14th century. 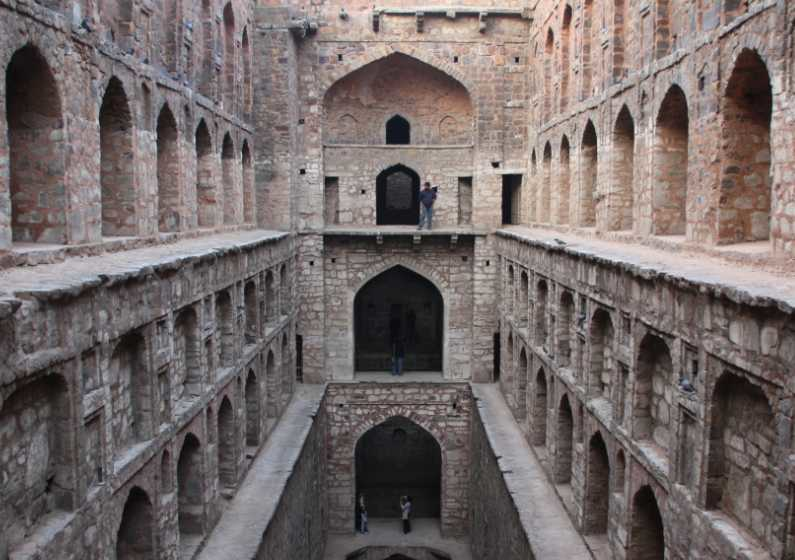 The ruins of the vast fort bear traces of its former grandeur, and can be seen around areas of Qutub Minar, Saket, Vasant Kunj, Mehrauli and Kishangarh.

It is said that the fort came under the rule of Mamluk dynasty, when Prithvi Raj Chauhan was defeated by Qutb al-Din Aibak.

Today, it falls under the Archaeological Survey of India (ASI) and makes for an interesting exploration. 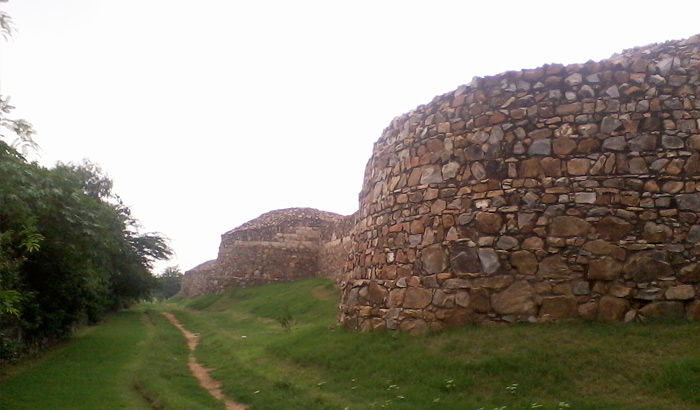 A popular historical stopover on the tourist circuit, Teen Murti House was once the residence of the first Prime Minister of India, Jawaharlal Nehru, who lived here for 16 years until his death in the year 1964.

The building is called ‘Teen Murti’ owing to the statues of three soldiers standing in the premises.

These were installed in 1922 as a mark of respect for the brave soldiers who lost their lives in World War I, in Sinai, Palestine and Syria.

Teen Murti House was designed by British architect Robert Torr Russel in 1930 as the residence of the commander-in-chief of the British army. 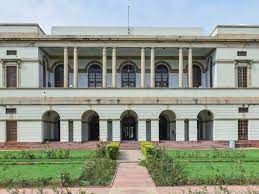 The 16th-century stone fort finds a mention in the epic Mahabharata and it is said that near it lie the remnants of the legendary city of Indraprastha.

Excavations in the fort show the area was inhabited even around 300 BC.

In ancient times, the fort was surrounded by a wide moat that was connected to River Yamuna, which flowed to the east of the fort.

A spectacular light and sound show held every evening retells the story. 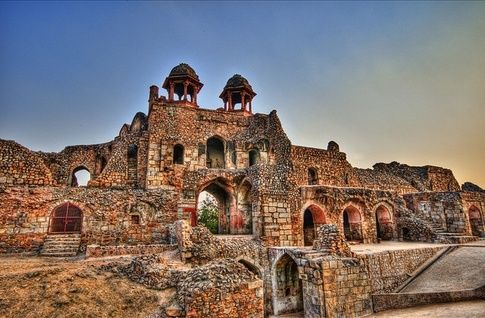 One of the most prominent spiritual sites in Delhi, Hazrat Nizamuddin Dargah is the shrine of Muslim sufi saint, Nizam-ud-din Auliya (1238 - 1325 AD).

It is a square-shaped building with a dome-shaped roof. A particular attraction is a 13th century room, called Hujra-e-Qadeem, which makes for an interesting visit.

Echoing with magic and mysticism, the dargah complex houses the tomb of Amir Khusrau, one of the greatest Urdu and Persian poets. 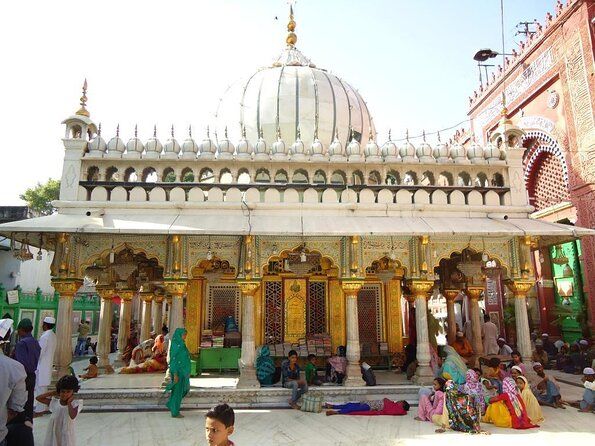