5 reasons why Bangalore is my favorite city?

People keep asking me why I like Bangalore so much and even I have been dwelling over this for some time now. Since now I live in Delhi and people here are objective and they need reasons as to why a Delhite would choose Bangalore.

I have to admit that I have started to like Delhi also now but ya I still choose Bangalore as my favorite city and will recommend to everyone who is fun loving and light hearted.

Ok so here I am trying to be as objective as I can and the reason does not include the default factors like my Bangalore friends since they are my friends because of my hard work (hey guys I am only saying this to gain some brownie points. Don't worry, I know we are friends due to your efforts but shhhhhh)

I still remember the first time I went to Bangalore in year 2006 and it used to drizzle every second. Since then the weather has changed a lot and I hear people complaining about global warming and of Bangalore becoming hotter. But guys its still much much better than most of Indian cities. No humidity, mostly breezy, cloudy and you feel that slight cold most of the times. I love it.

2) Mixed culture and variety of food.

You have to give this one to Bangalore. Like most metropolitan, Bangalore as a city is with mixed culture including south Indian and western culture. You would find the fresh and strong aroma of filter coffee and sight of set dosas from Udupi garden and MTR and on the other hand you can see a range of western eateries from California burrito, Hunan and smoke house deli. Yes ofcourse the prize range of these places wary but then you have great number of options available from south Indian cuisine to Mexican to Chinese to Italian to American. You name it and you get it. And they all taste amazing and friendly to your pocket and the best part is, they are spread all over the city so you don't really have to go to just one place far away to enjoy a cuisine.

3) The enormous number of Cafes/clubs

This is actually on top of my list, it comes even before the weather but may be not for every one so I am listing it at number 3. Bangalore as a city is a cafe culture city. There are countless numbers of cafes spread all over the city including many CCD's and cafes like mateo, Dyu Art cafe to Toit, Jcubez and Arbour brewing company. The even best part about these cafes- you can sit there for hours without being harassed by staff to order more and more. I have had days when I sat in cafes for 5-6 hours writing or reading with only one cup of coffee. And yes when the place is so comfortable you will tend to order more and enjoy their different coffee blends. And they say it right - A lot can happen over coffee.

This is one place where I don't have to think twice before wearing an outfit. I can travel confidently through buses also without getting remarks from people. I have lived in Delhi throughout my schooling and hence I am not used to being left unnoticed by crowd (ROFL). Here, I have been on bus at 10 PM wearing my normal attire of jeans and top and have been invisible for the crowd whereas in my city (Delhi) even that has left me feeling naked at times. I feel there is one solid reason for this and that being the majority of crowd in the city is educated and working class and hence these people mind their own business. So Bangalore High Five for this.

The bus service in Bangalore is second to none. They have low floor buses for quite some time now and these started way before it started in capital. The buses are still in good condition, they don't make that scary noise that its gonna blast any minute plus it covers major part of cities with commendable service. Now the metro has also started and that too is shaping up well.

* I was helped by police guys when I was not getting auto at 9 PM from Brigade road. This inspector saw me waiting and without saying a word he came where I was standing and stopped an auto for me.The auto guy had to take me. Thank you SIR.

* At times you do find certain bad elements who have traveled from shady cities to Bangalore and trying to undress girl in their eyes. On one such day, I happen to saw this weird guy in bus at night time and to my surprise, the conductor saw him too and yelled at this man in front of the bus and asked him to go the rear end of the bus where all the men are seated mostly. Thank you SIR. I must say this neverrrrrrrrrrrrrrrrrrr took place in any other city where I have been.

* At Bangalore city railway station. I was there to receive someone and needed platform ticket from the vending machine and on that particular day there were some trains delayed and thus there was unimaginable crowd. I just could not have reached the vending machine without being sandwiched and hence a railway inspector saw me and once again he went through the crowd and got me a ticket. Thank you sooooo much SIR.

* AT CCD Kormangla which is in front of Forum mall. I was seated with a friend for some time and that was weekend and thus cafe was full with customers. While leaving, my friend forgot his brand new RayBan aviators and we only realized this after couple of hours. If we were in any other city we would have lost hope but this was Bangalore and hence we got it back when we went there after 4 hours. It was safe with the cafe guys and they had also kept a board saying "We have you RayBan. Please collect it from the staff". My friend was very happy that day and he goes to the same CCD even now. 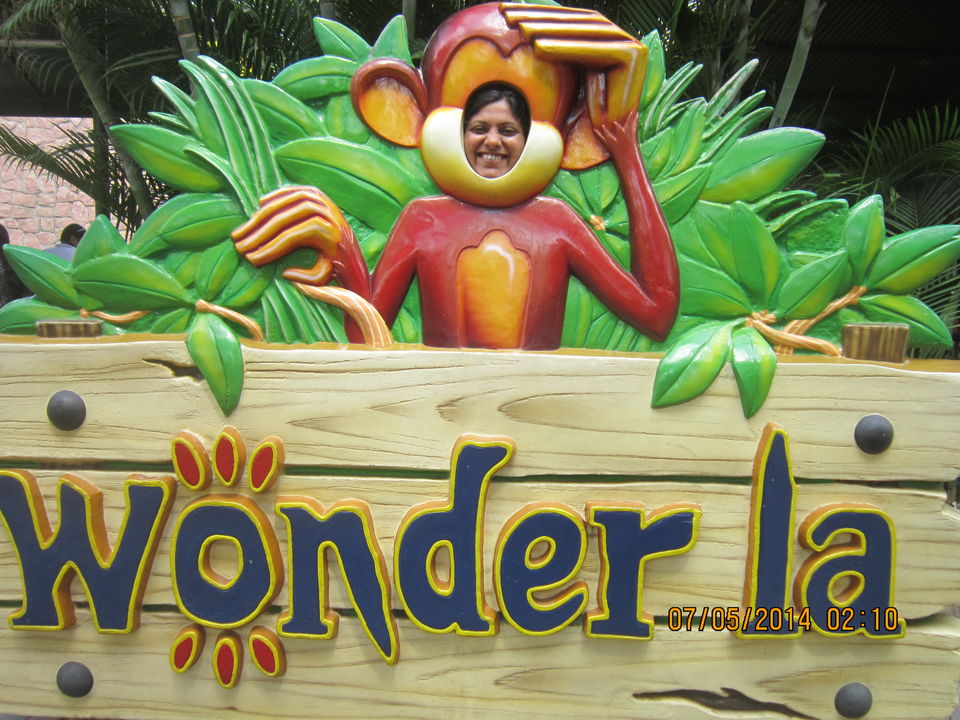 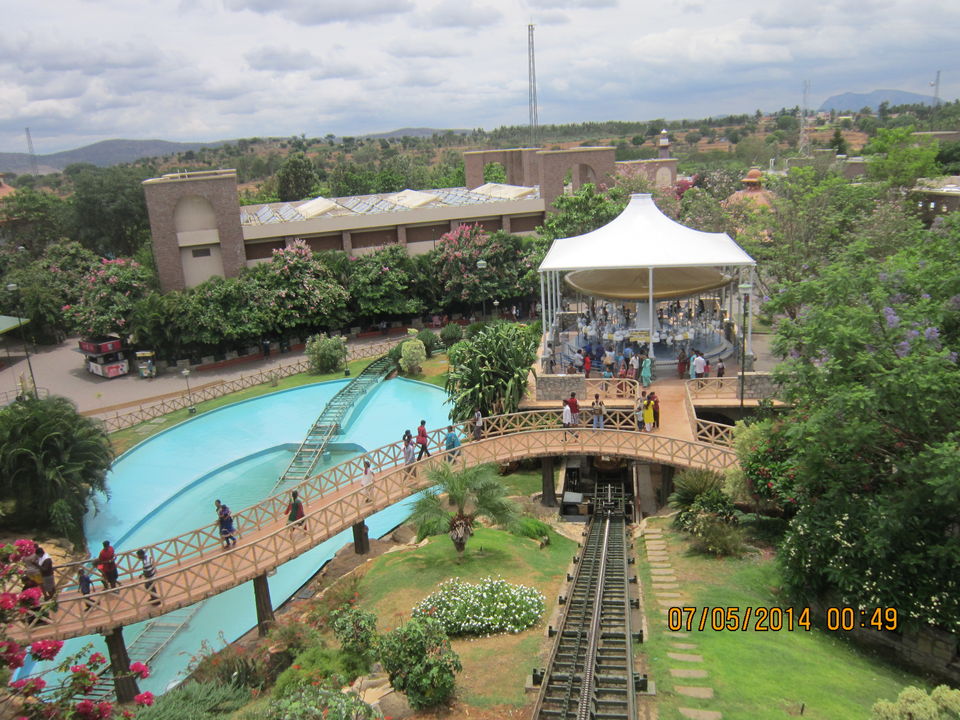 wow wow wow--- Mexican pizza is a must try

Not only the coffee is delicious .. its a place best suited to hang out with friends.