How I began calling Delhi, home

By We The Expats

I have a confession to make- I used to loathe Delhi. Though that was expected from a teenager, who was given no choice but to leave a country she loves and friends she's known her entire life, into a strange noisy land where cows roam the street and people, including children, love to stare at others. I was petrified of India.

It took me six years to begin appreciating the city, and India in general, and another four more years to want to grow temporary roots in Delhi. Don't get me wrong, the cows on the street still bother me, the staring still annoys me, and the honking still frustrates me, but I think I'm used to it now. Ten years of being in this country has changed me- my perspective on life, faith and religion, on equality, and more than anything, it has intensified my curiosity and love for adventure. 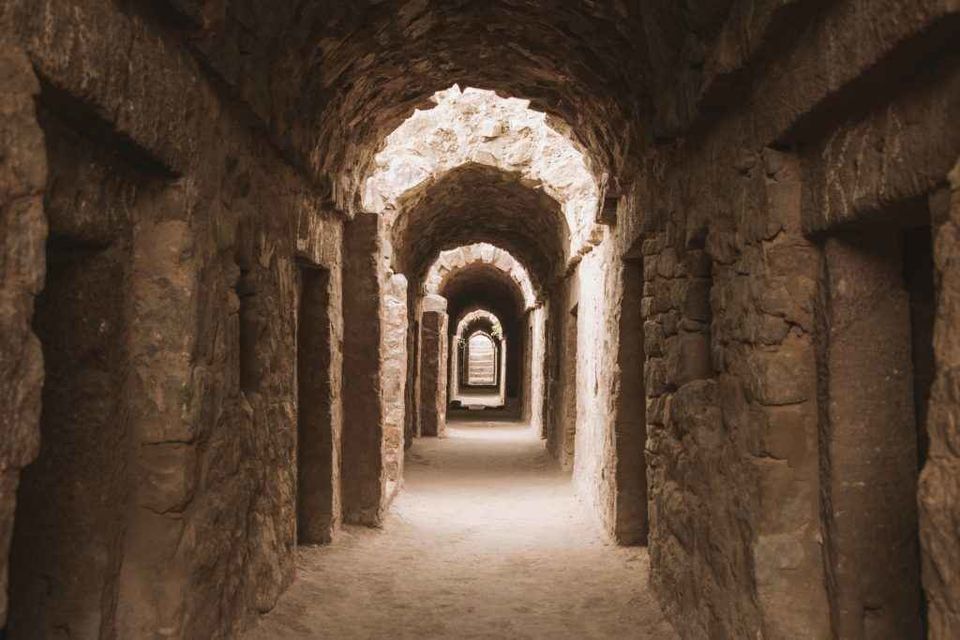 Appreciating Delhi took a million baby steps, the first being: finding a strong support system. I can't emphasize enough how important this is. Mine has kept me sane through those days when Delhi feels like hell or on those days when I simply do not have it in me to deal with the struggles of being in this city. They're also the people who introduced me to all the beautiful things about Delhi- there's so much beauty here once we look past the chaos. Take the Tughlaqabad Fort, for example, I never expected to find a serene place in an area as busy as Tughlakabad! 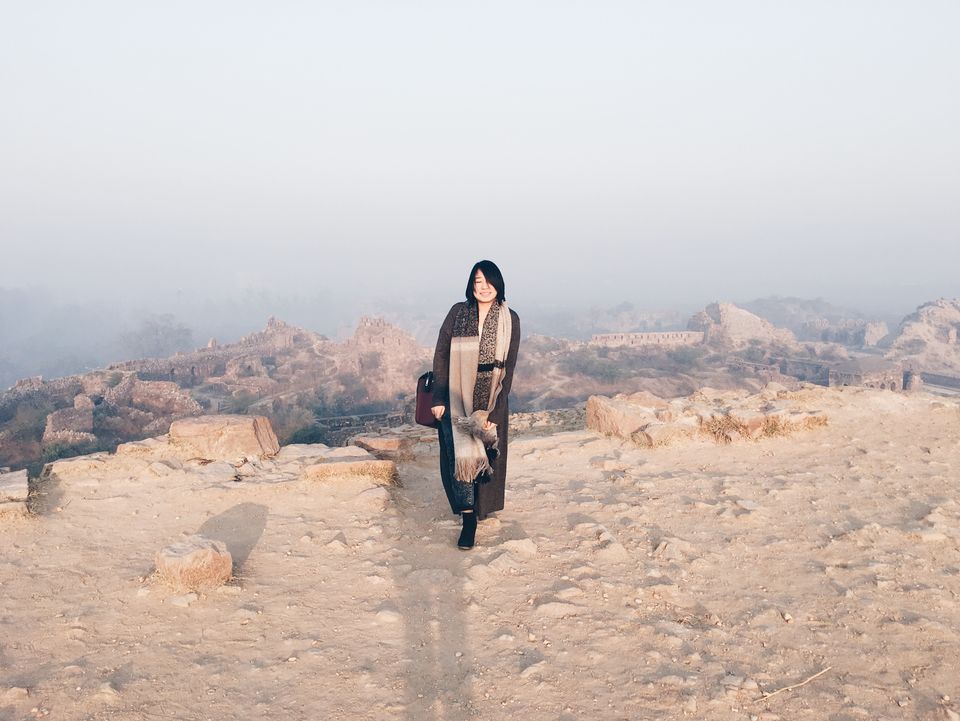 The second: eating the local food. I'm unsure if this sounds weird, but food was the key to my growing love for Delhi. The girl who couldn't eat anything cooked with masala is now trying to learn to cook butter chicken and biryani! I eat butter naan almost every other day too- not sure if that's the healthiest thing, but oh well! Food is a great conversation starter, and it also tells you a lot about the culture and lifestyle of the local people! 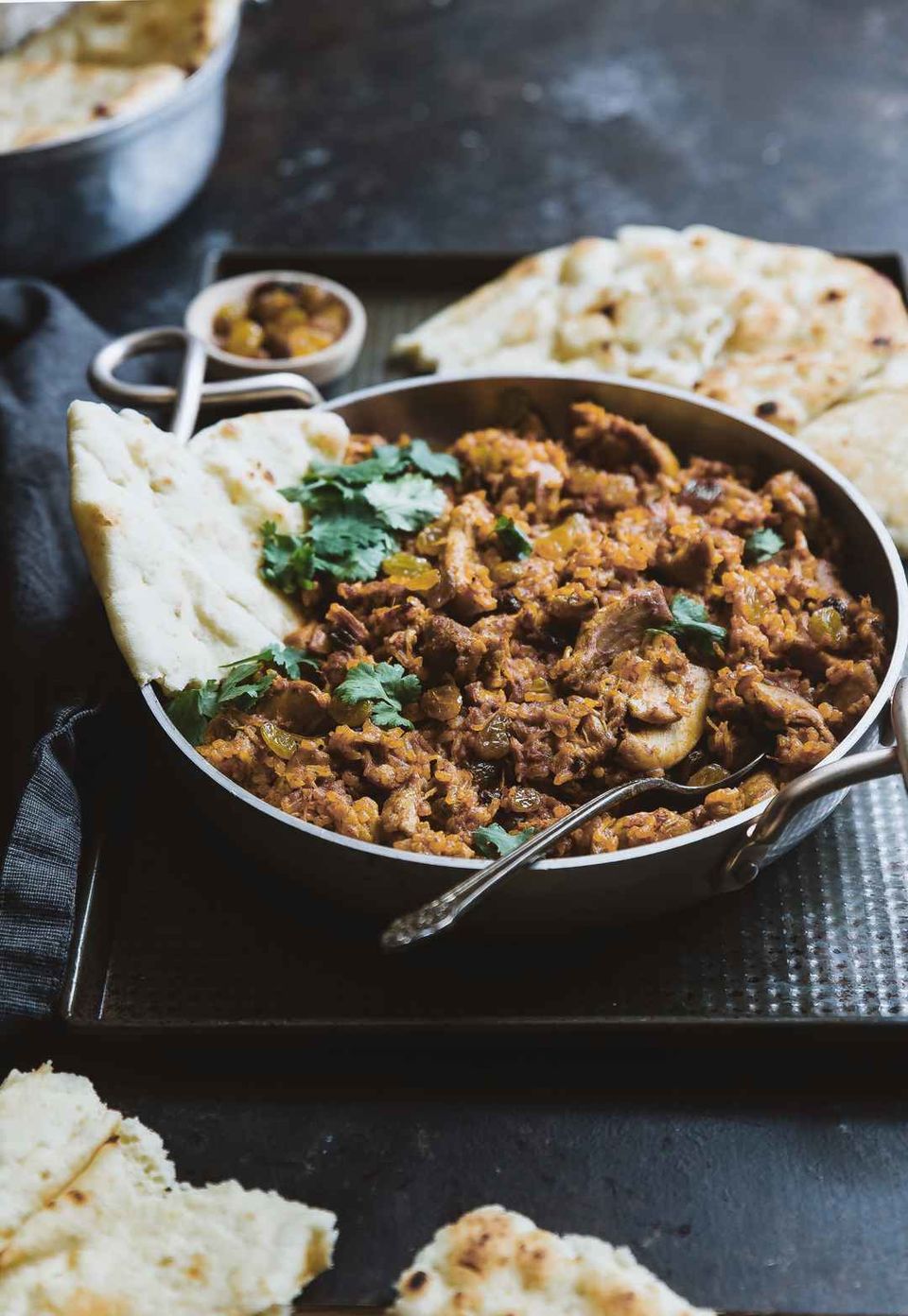 The third: travel out of the city or the country, as much as you can. I know this is an unusual suggestion, but it worked for me! While it magnified the things I disliked about the city, it also allowed me to see Delhi with a fresh pair of eyes. Slowly, the dread of coming home to this city became a relief, so much that I have decided to call it home, temporarily permanent.

It took me a decade, but I've learnt that Delhi has so much goodness to offer if we keep our eyes wide open to it. Landlords don't necessarily have to be a pain. Autorickshaw and cab drivers can be considerate. The food won't always make you sick, and the weather can be kind too. It's not so bad here, really.