Romance in quite an Unromantic place #loveontheroad 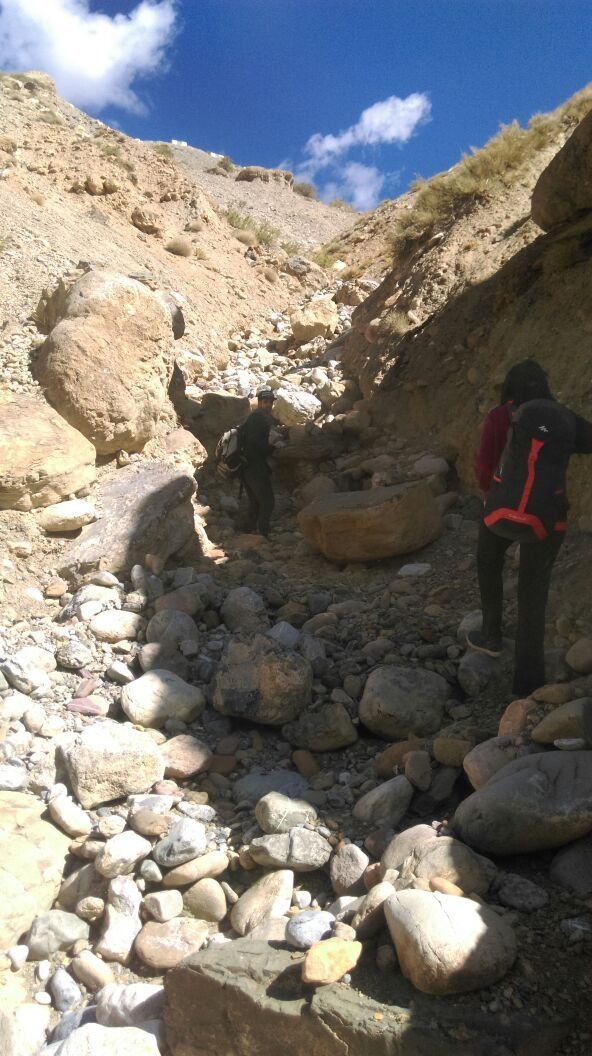 I was with my Brother and his gf to Spiti Valley. It was like being "Kabab main haddi" feeling for me. So after reaching Kaza, on the first day we decided to visit Tabo.We went there to visit a monastery as there was some Buddhist festival going. After reaching there I thought of giving them some private time and I went to one of the praying halls there. As I stepped inside the hall, there I saw a white beautiful girl roaming in the hall. It was quite obvious from her looks, that she's a foreigner. There was no one else in the room. Which asked me about a praying wheel, as I didn't know anything I couldn't answer to her question. She gave a disappointed look haha. So we both decided to ask a monk about it. This was the beginning of our conversation. She was from Guatemala. She was traveling Solo, so she was happy roaming around with me. I introduced her to my brother and his gf. After spending the day at the festival, it was time to say goodbye to her. But I really wanted her to stay, I wanted to spend more time with her. I guess it was quite obvious from my behavior and that's why my brother and his gf invited her to come with us. It was the beginning of our love story. We start spending the time together and we got to know each other. We went to all the places together. I remember once she said " I am glad that this trip is not solo anymore for me" and this was the cutest thing that I heard on that trip. We also decided to spend some days in Delhi alone after that trip. Meeting her made that trip memorable. It was quite unexpected to fall in love at quite an Unromantic place. But God has different plans for each one of us. And whatever happens, happen for good. We are still in a relationship, tho it's a long distance one. But we talk every day, share our stories. And one thing we won't forget ever is that TRIP TO SPITI. 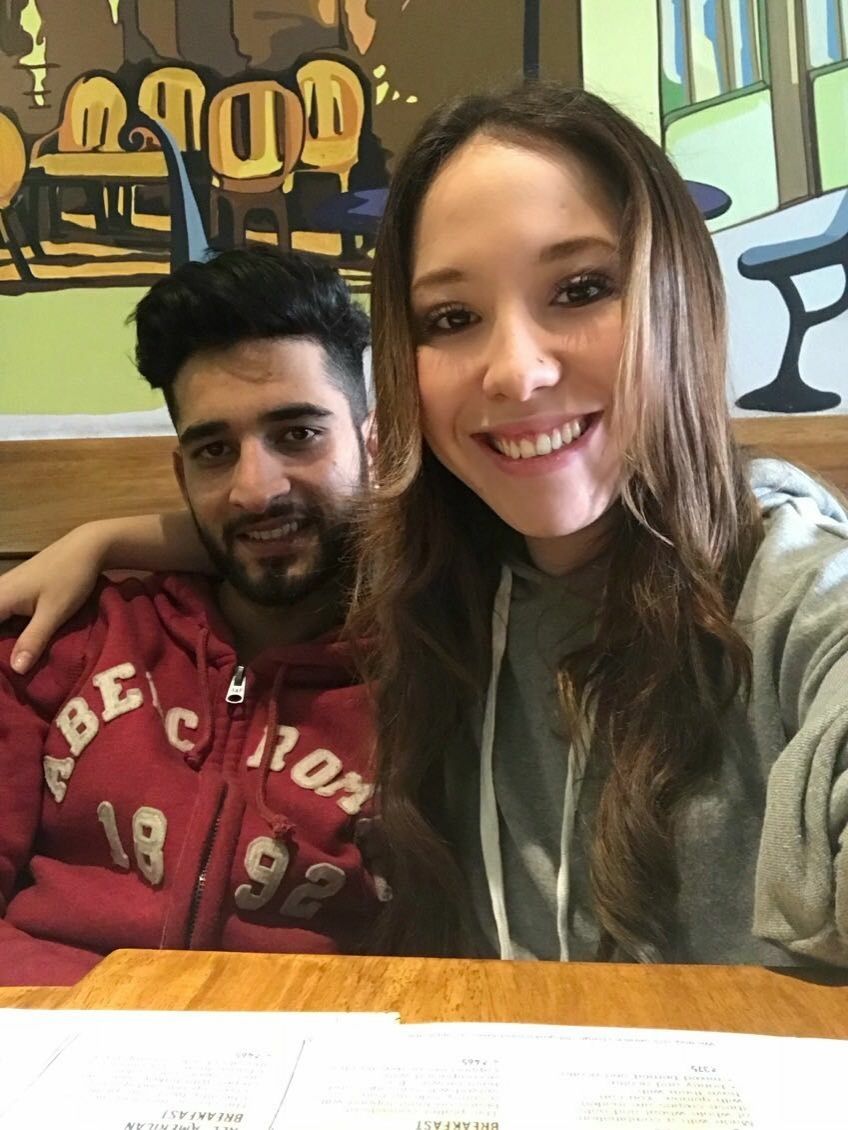 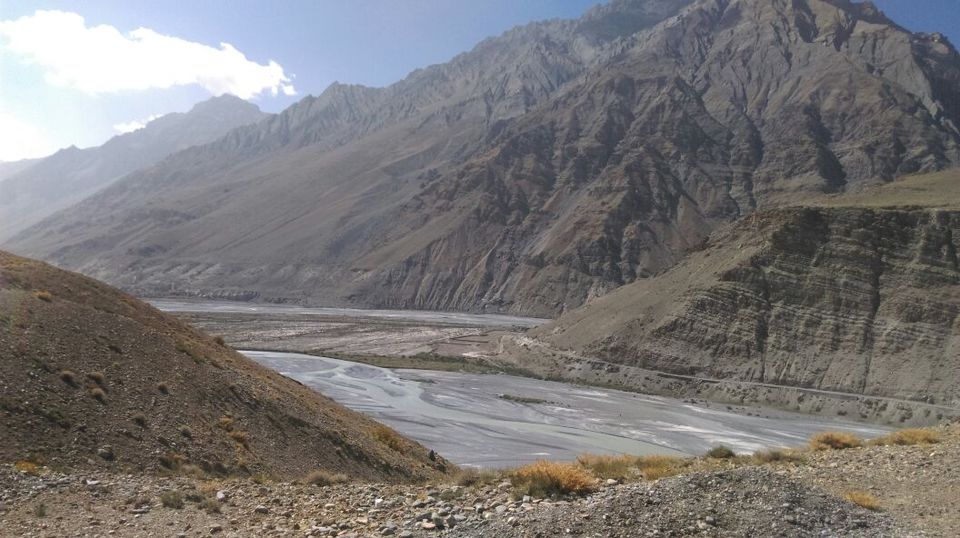 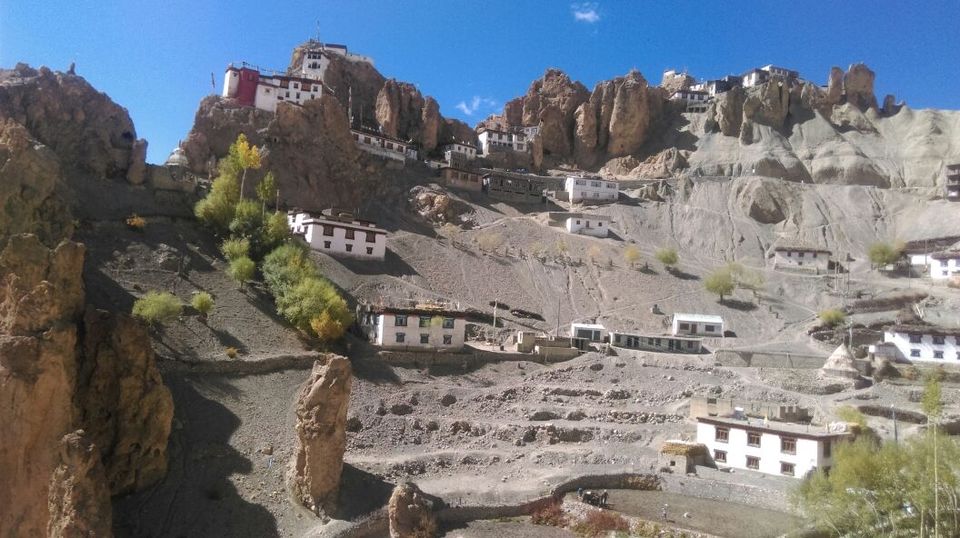 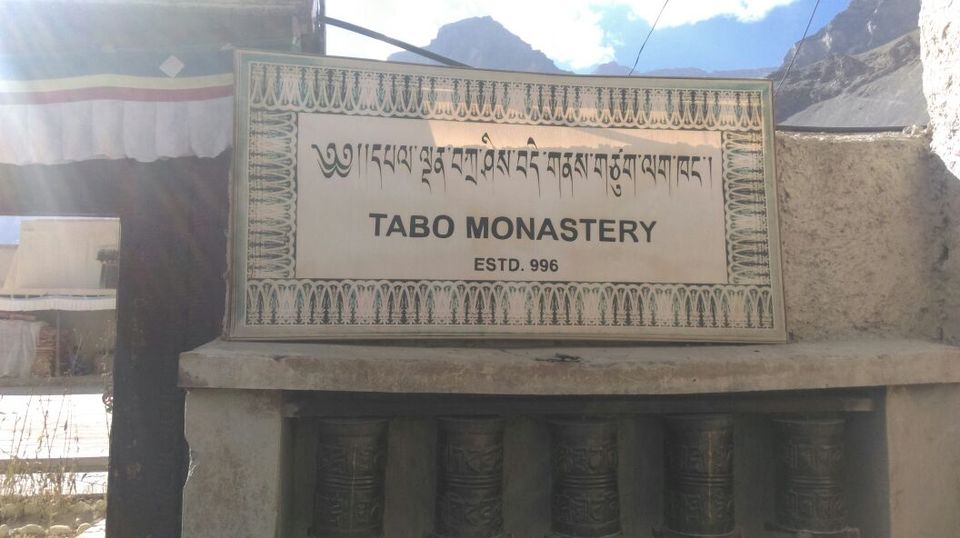 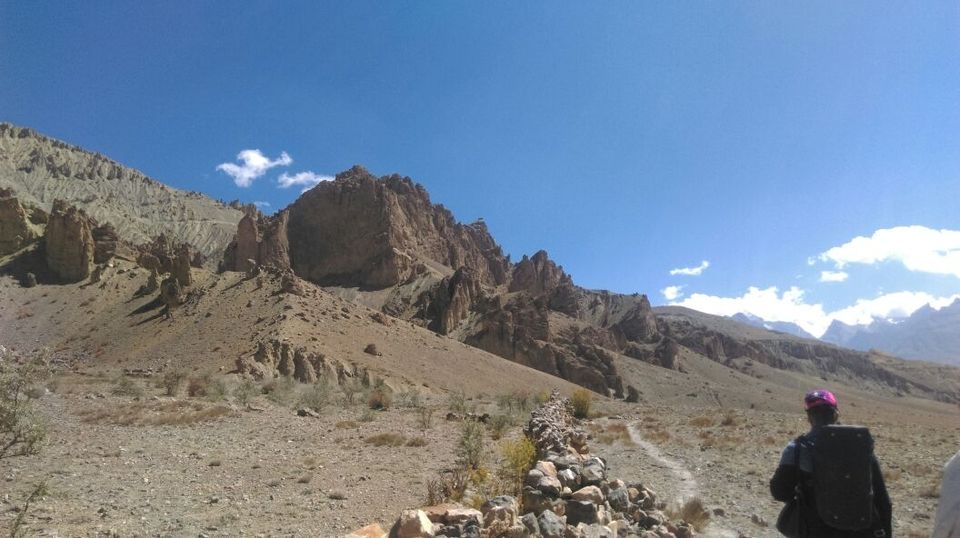 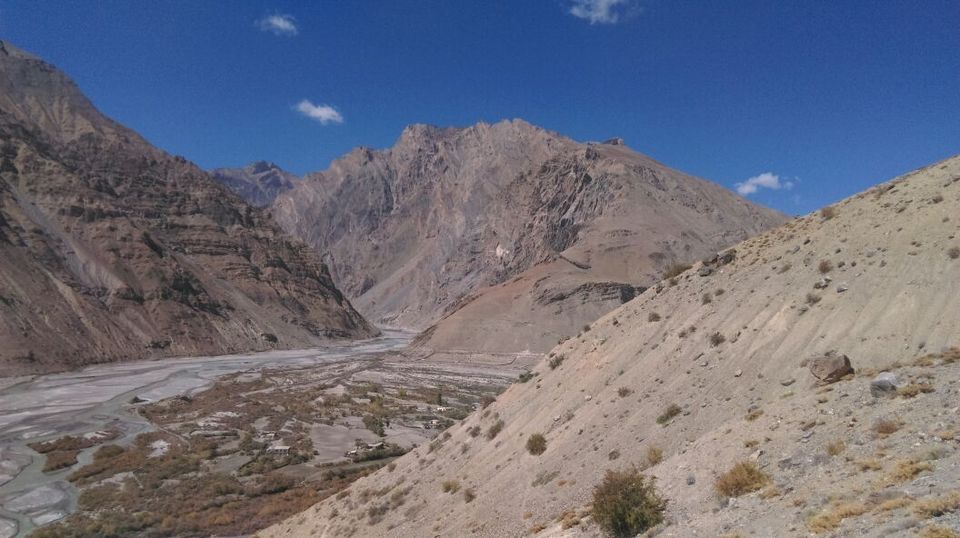 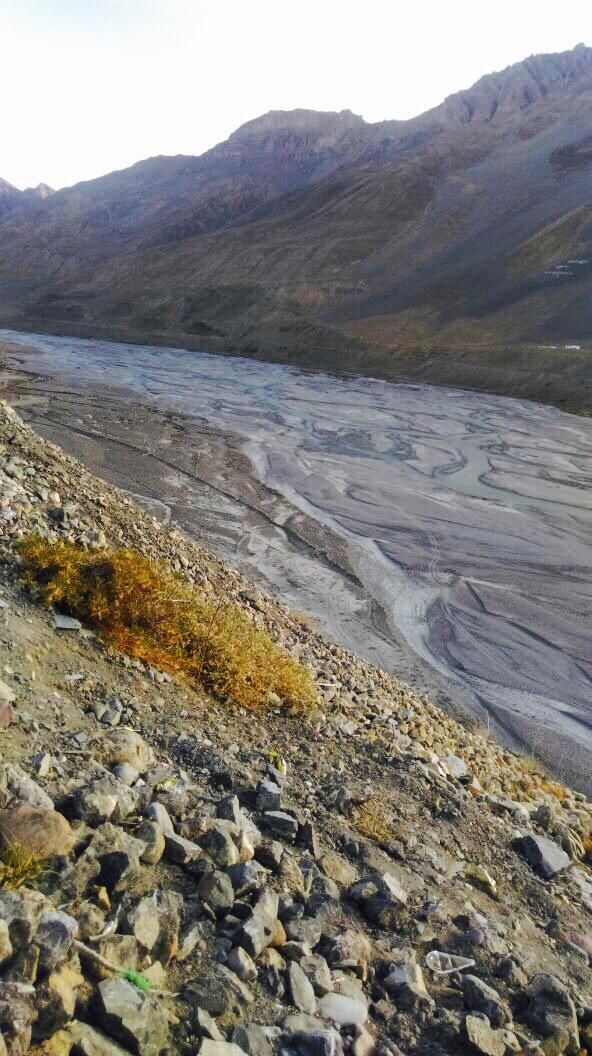 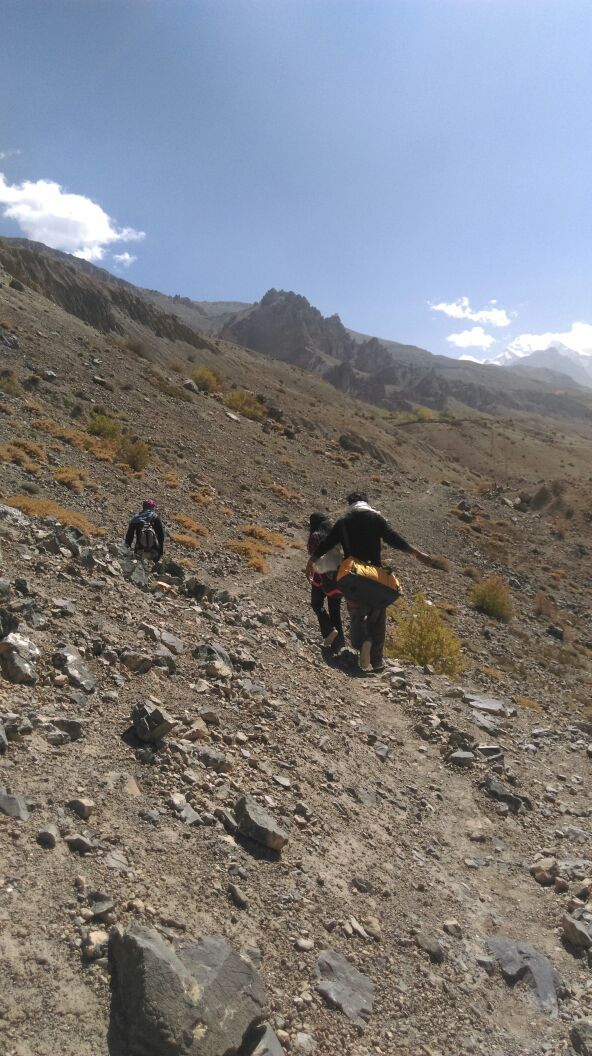 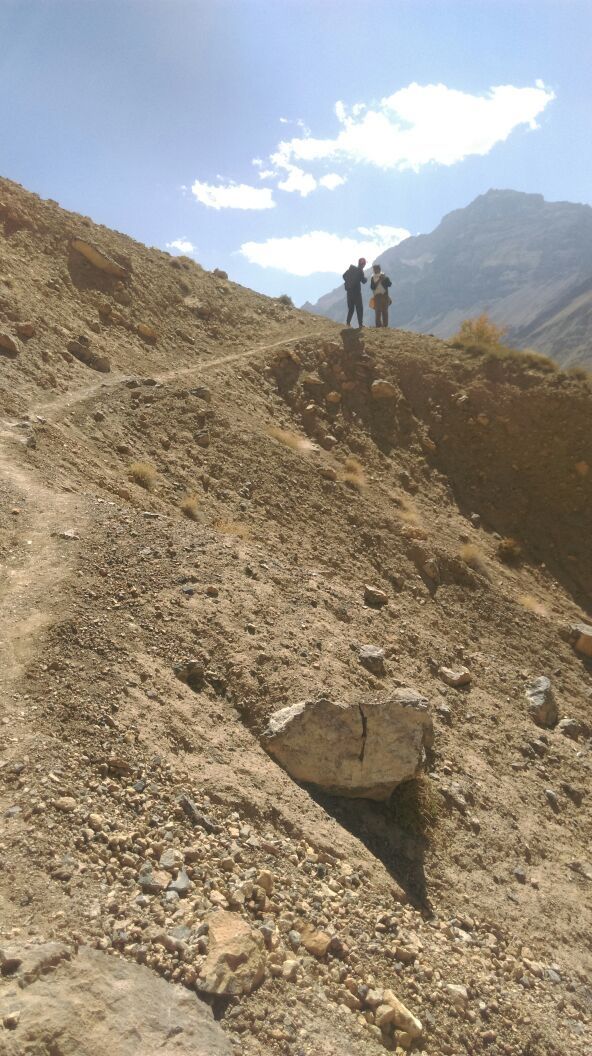 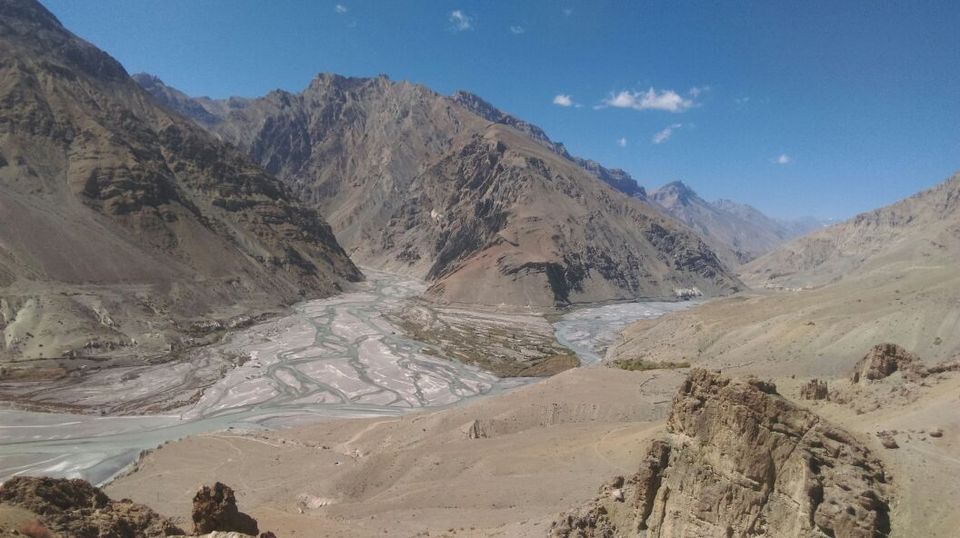 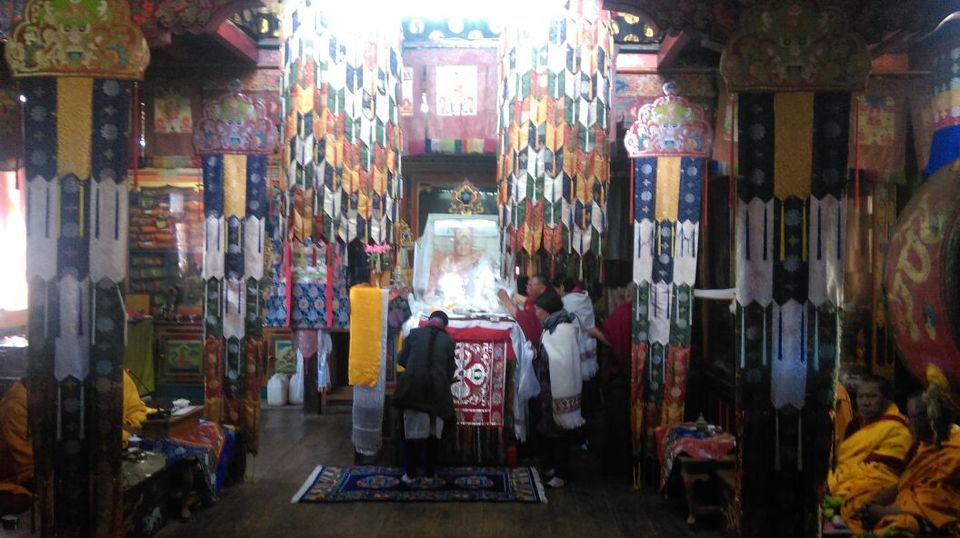