Have you heard about the climate emergency declared by NYC? 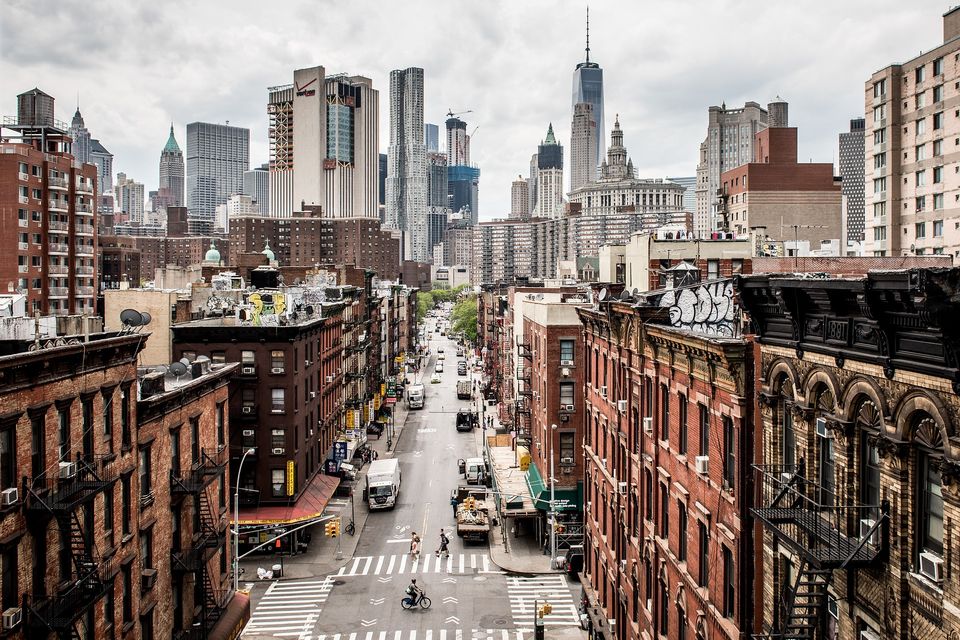 It was June when I visited Delhi and the temperature was a whopping 50-degrees celsius. Well, I am aware that the mercury in north India is always at a boiling point during summers but 50 degrees...seriously!?

I don't know how many more signs do the world leaders need to understand the urgency of rising global temperature. Given the fact that June 2019 was the hottest month ever recorded on this planet, I assume the power corridors in the various capitals must have set the ball rolling.

And one such example of it is the emergency declared by New York, which makes it the largest city in the United States to do so. This ambitious plan aims to eradicate the net greenhouse gas emission by 2050 by making the city's electricity source carbon-free. Apart from New York, many other cities in the US have declared an emergency which sends out a message that global warming and climate change are real threats.

As of now nearly 650 countries and 15 municipalities have declared the emergency which brings us to the next question - When will New Delhi declare the same?

The purpose of sharing the news on this platform is to create an awareness amongst our community. Maybe the fight is long and tedious, but the time to do it is now.