Of Mirrors and Magic 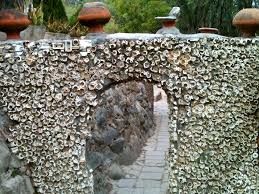 January 2015. I had no idea that this month had so much in store for me.

It was one of the “nothing to do” evenings when me and my friend were chilling at our spot having maggi and coffee and pondering over our future plans- just the last semester things. And just then it struck me that we had not gone out for a trip since a long time. It was another random thing . But none of us had an idea that this random thing will give us memories for life.

My friend, crazier of the two, proposed the idea of going on the trip that very day. Initially  I thought that she was high on coffee but then perhaps so was I because I agreed. It was 5 pm. And we had to plan a trip and then start on the same day as well. The biggest dilemma was to choose a place with our shoestring  budget. By 6 pm we had two options- Jaipur literature festival and Chandigarh Rock Garden. As both of us had already visited Jaipur before, we agreed unanimously on our second option- Chandigarh.  As both of us were putting up in a college hostel. We rushed to our hostel , prepared our bagpacks and were ready to leave. 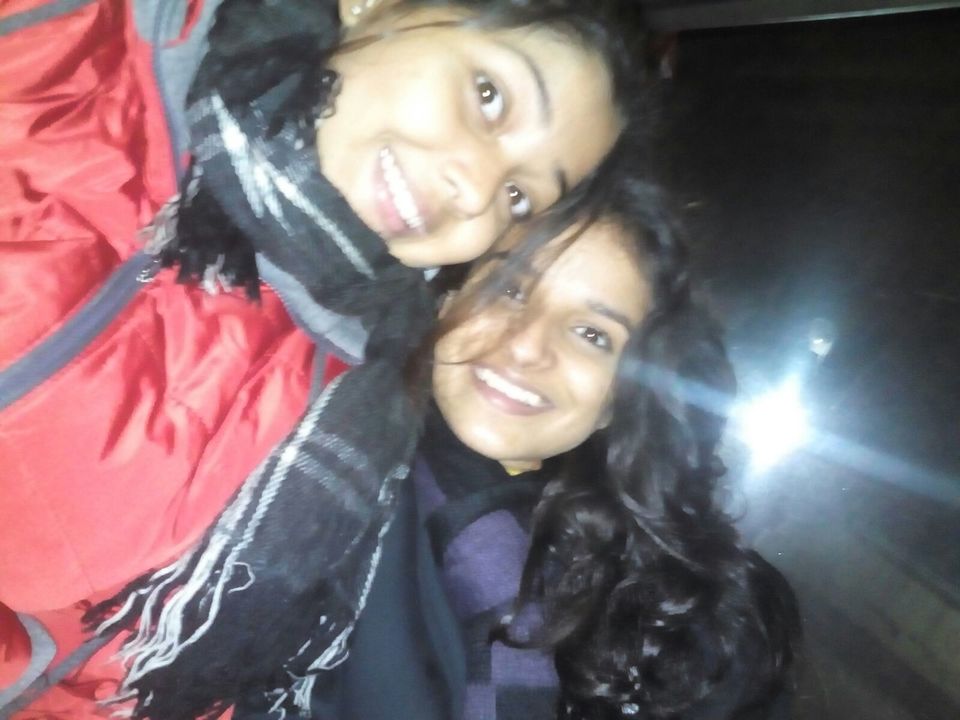 The next morning despite the disastrous breakfast we were in a jovial mood and set out for our destination. Chandigarh Rock Garden was just as we had expected-magnificent. The story behind that strangely captivating place seemed right out of a movie about renegades and  clandestine deals .  Nek Chand , the creator of Chandigarh rock  Garden, wanted to build a lost kingdom. He collected waste materials from the streets and demolition sites for this purpose. However it was illegal to construct something on that area so he hid it from the authorities for 18 years. After it was discovered, the beauty of this creation forced the government authorities to make this a public area and was named Chandigarh Rock Garden.

When we entered the rock garden , we were mesmerized by its beauty. The Chandigarh Rock Garden was a mixture of high walls, gateways and tunnels .  As we walked further, we could not stop admiring creativity of Nek Chand. He had used crockery and broken pieces of glass extensively to decorate his garden.

There were rows of symmetrically arranged animals and females which actually looked like inhabitants of a lost kingdom. There were other creatures like monkeys, birds, Gods , dancers arranged in strange formations. For a moment , we felt as if this kingdom existed in reality. We continued walking through the garden. There were waterfalls , bridges , chambers looking like durbars of a palace, open air theatre, villages, mountains, courtyards and even a swimming pool. This 25 acres creation had been built using materials like tubelights, switches, drums, glass, discarded building materials and other scrap. We were awestruck  by each and every part of the garden.

After Chandigarh Rock garden, we visited Sukhna  Lake.  It was the best place to relax after a hectic day. So serene and calm. It was evening by then. We had our dinner and then were back to the hotel as we had to catch the bus early morning.

This trip gave us the much needed break and a lot of memories to cherish. It has been rightly said –“Life is not measured by the number of breaths we take , but by moments that take our breath away. And this was surely one of them!! 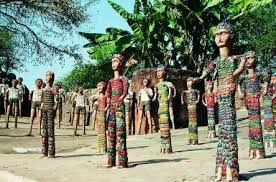