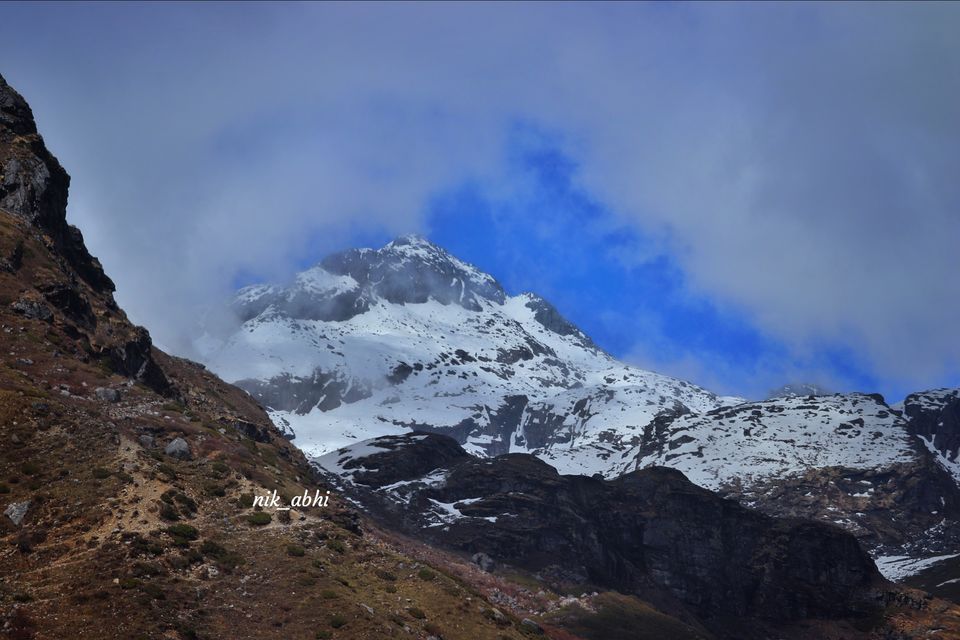 I started my trip along with my family from siliguri (West bengal), took a taxi private form siliguri to gangtok (sikkim) which costed around 3k one way and took me around 4 hr to reach gangtok which is the capital city of sikkim.

On that day we just explored around the city's famous M G Road which is famous of its street shopping and cafés,located at the heart of the city you can find descent hotels and home stays in this area. Momos are a must try at sikkim and you can find all types of cuisines around this area. Day 1 ended pretty early as the next day we had an early start.

On the second day we went towards NATHULA PASS, direction, it's a one day trip for which you need to take permit from the government. The hotel owner organised the cab for that day & the driver took the permits on behalf of us, we just need to submit 2 passport size photographs. The cab driver charged 4k for the trip.

Nathula pass is famous for its indo-china border & beautiful snow covered mountains along the way, located at a height of 14000 feet above the sea level this place is a absolute heaven on earth. This whole region is snow covered almost through out the year.

The second location along this way is the BABA TEMPLE, which has been built in the memories of late Captain "Baba" Harbhajan Singh who was an Indian army soldier. He is revered as the "Hero of Nathula" by soldiers of the Indian army, who built a shrine in his honour. He was accorded the status of saint by believers who refer to him as baba. The temple is locate at a height of around 13000 feet above the sea level. The place also has the world's highest lord shiva statue.

The third location that we visited on the day was tsmong lake. This lake is fully frozen during the winter months.

Along the way there are various water falls and great view points. This day was the highlight of our trip & you can experience the true beauty of sikkim along this direction.. 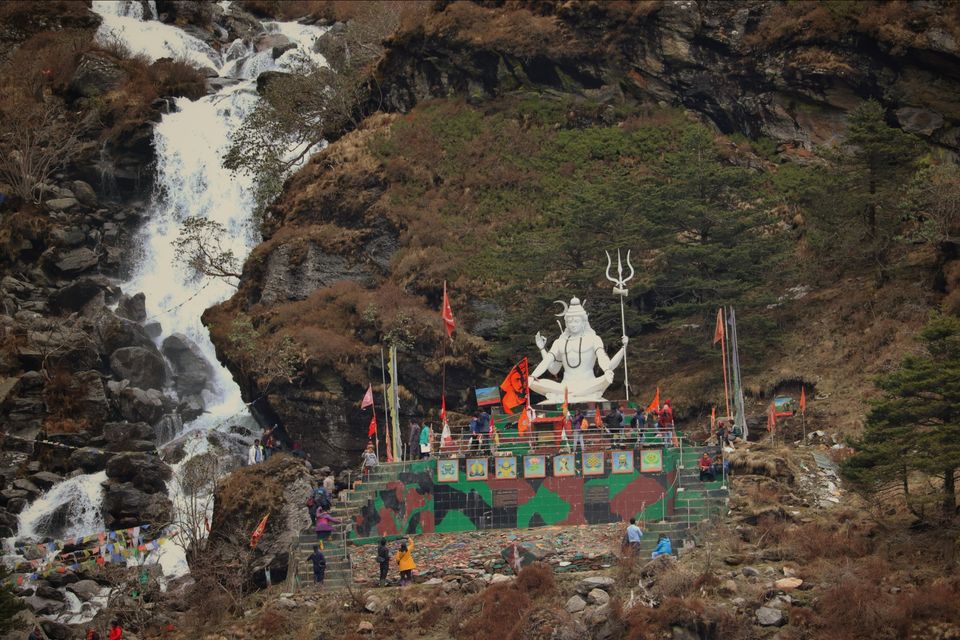 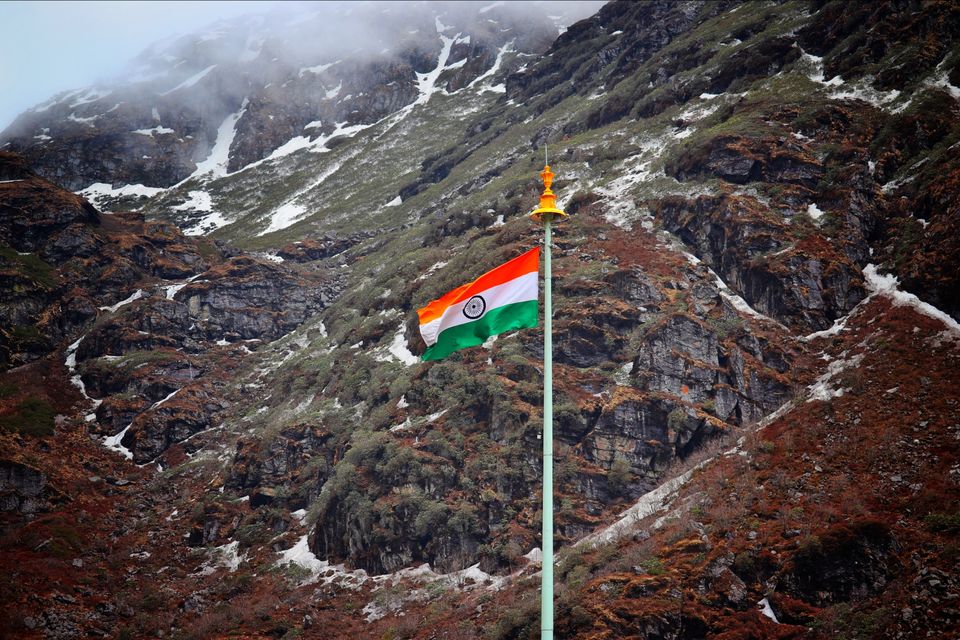 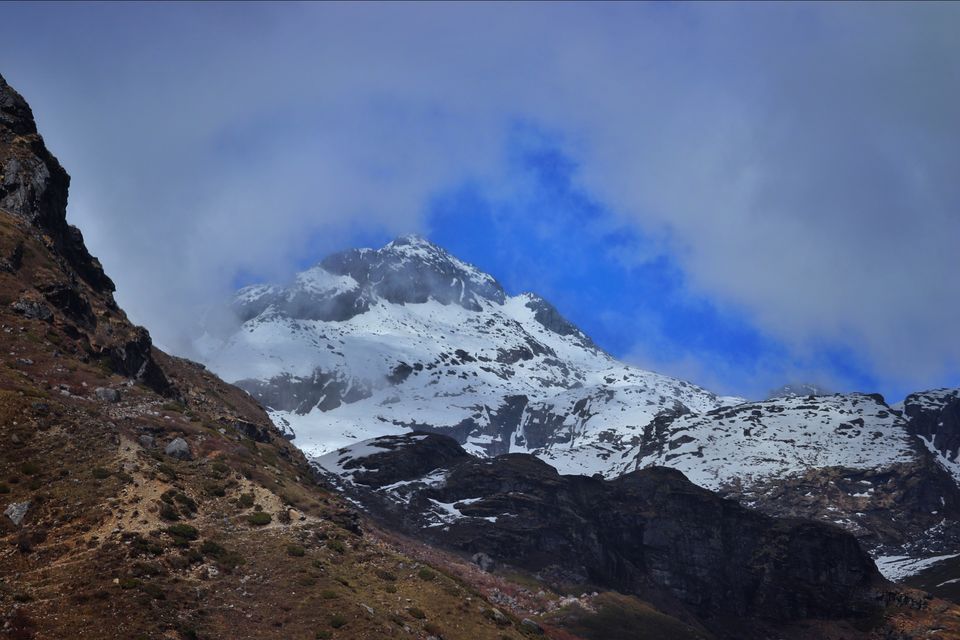 On this day we visited the famous Buddhist monastery known as Lingdum Monastery which is around 25-30km outside the gangtok city. At this place you can experience the rich Buddhist heritage & culture. Surrounded by the mountains and lush green forests from all around this place has great vibes,small monks walking all around the premise of the monastery with a cute smile on there faces will make your day, this place is a must visit if you are in sikkim.

Apart form the monastery there are various places like ganesh tok, cable car, Banjhakri Falls and Park which you can visit in a one day city tour. There are 12 such points which comes under city tour and the cab driver charges around 1-2k for the one day trip. 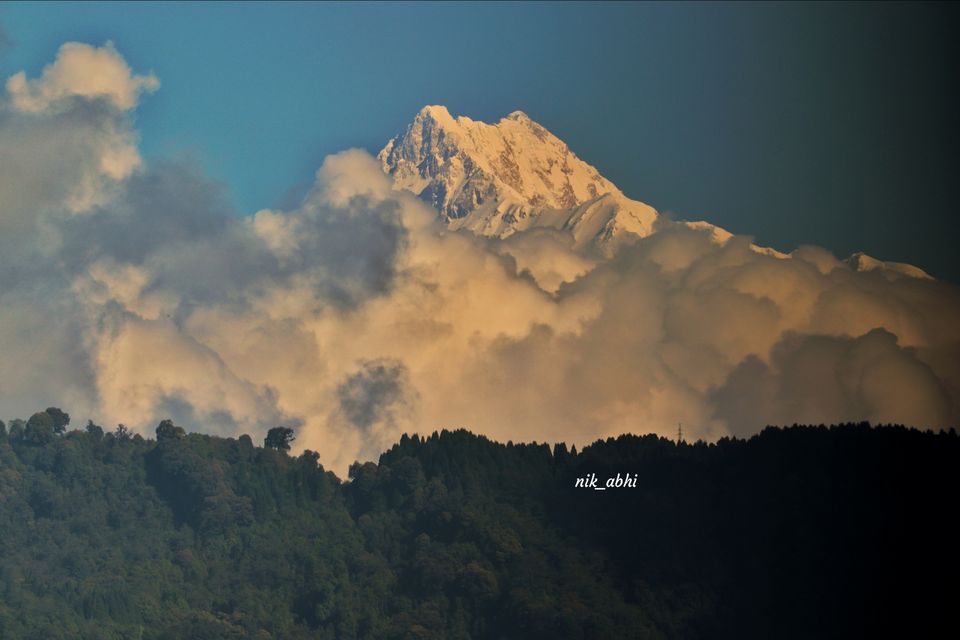 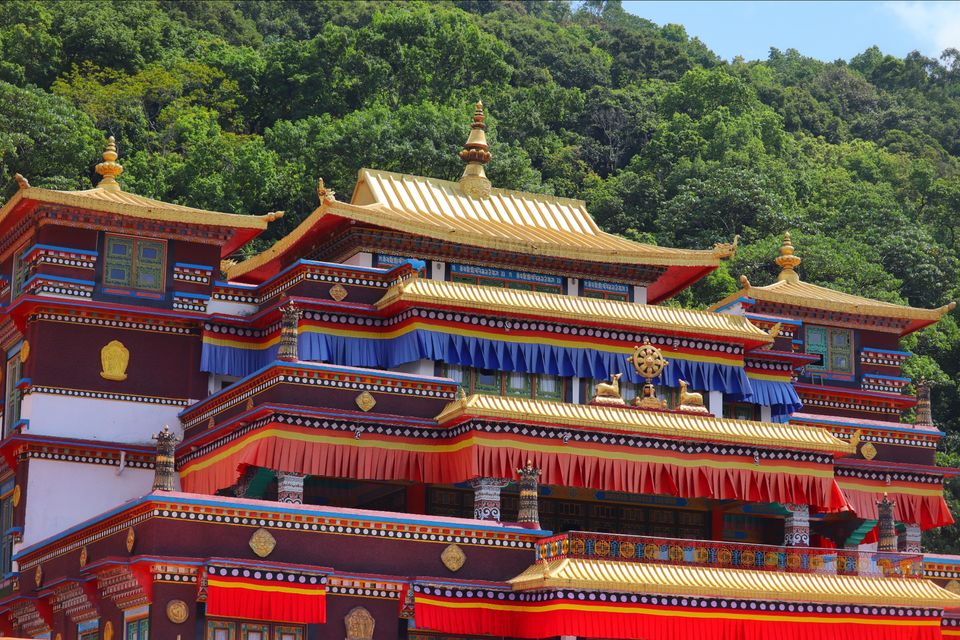 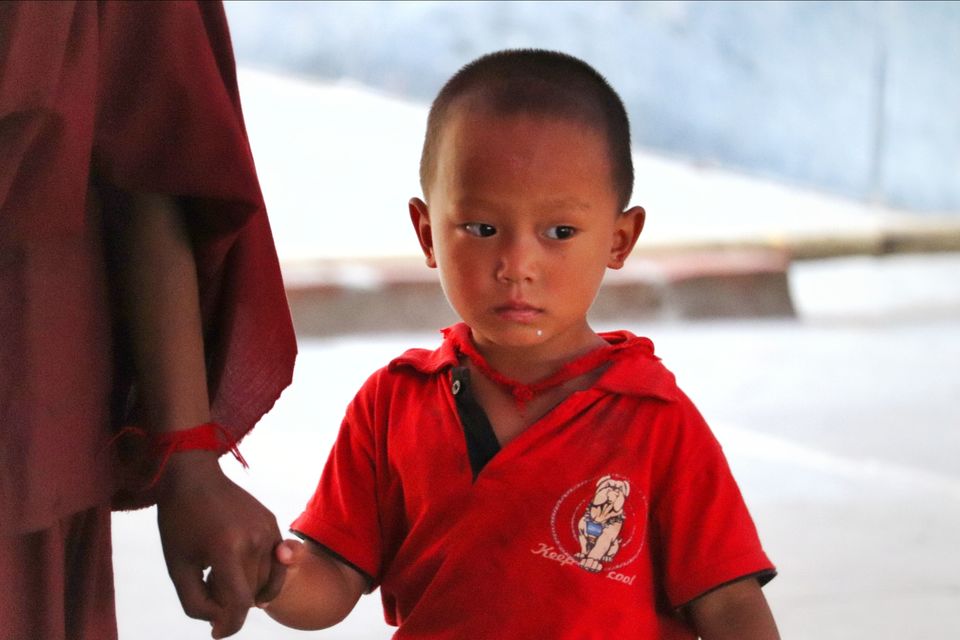 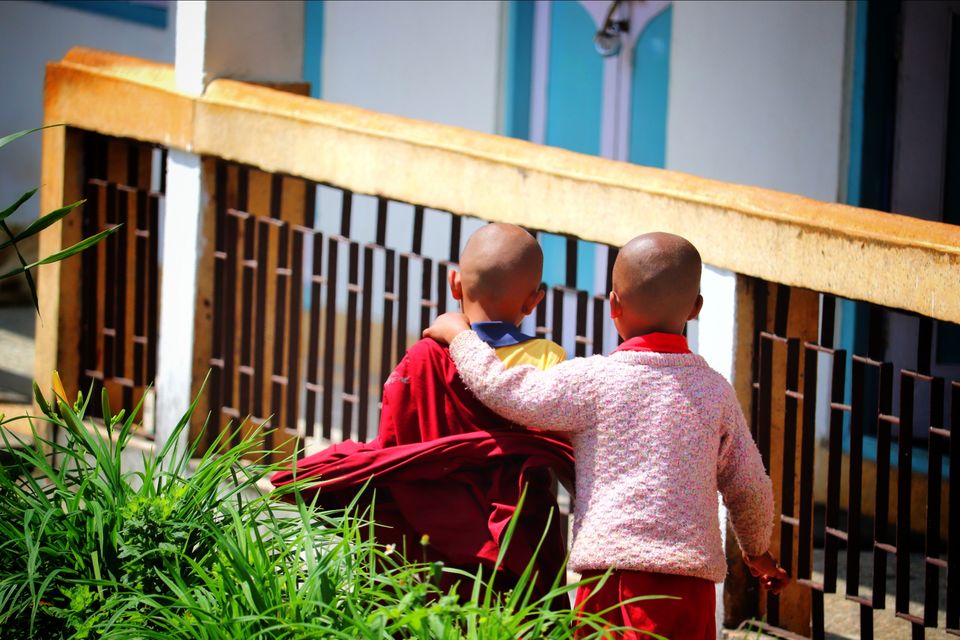 We returned back from gangtok to siliguri.