Trip to the land of lamas

Early in the morning we decided to head up towards the land of lamas, the land of mystery,the land of mountains and to the so called himalayan desert (cold desert), the valley of Himalayan adventures - SPITI VALLEY.
Spiti means the 'middle land', the land between tibet and India and you can see the Tibetan culture in every bit of it right from the infrastructure of the houses to the Tibetan praying flags all over the valley to many of the monasteries.

We decided to took the Manali-spiti road, which is considered to be one of the most adventurous road among India. The sudden change in the surrounding and climate will awestruck you by its serene beauty, the super green manali road will suddenly turn into a cold desert.
And the most exciting part is to cross two of the most famous himalayan pass - Rohtang pass and Kunzum pass.
After crossings these passes, you'll feel a rapid change in the climate, it will become dry but it will cleanse your soul.

Spiti is indeed the most beautiful and mysterious valley in india, and the monasteries are even more beautiful. 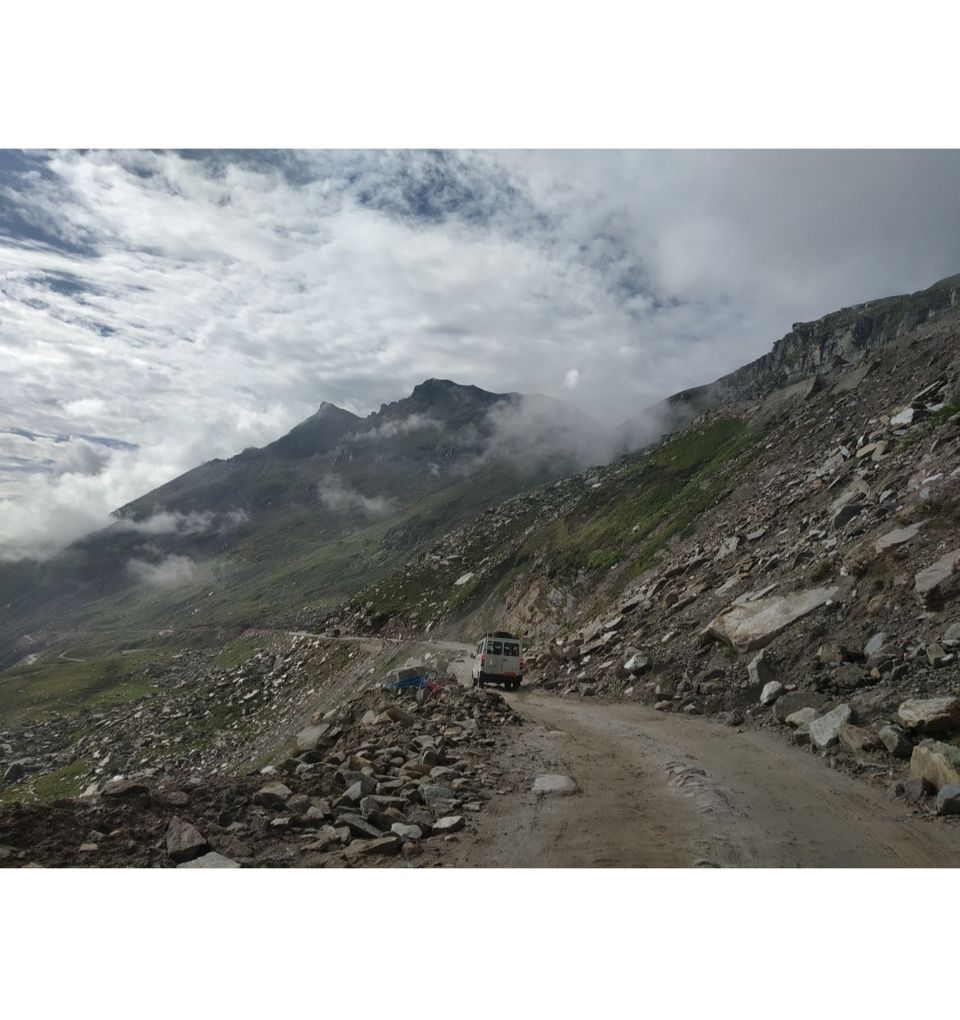 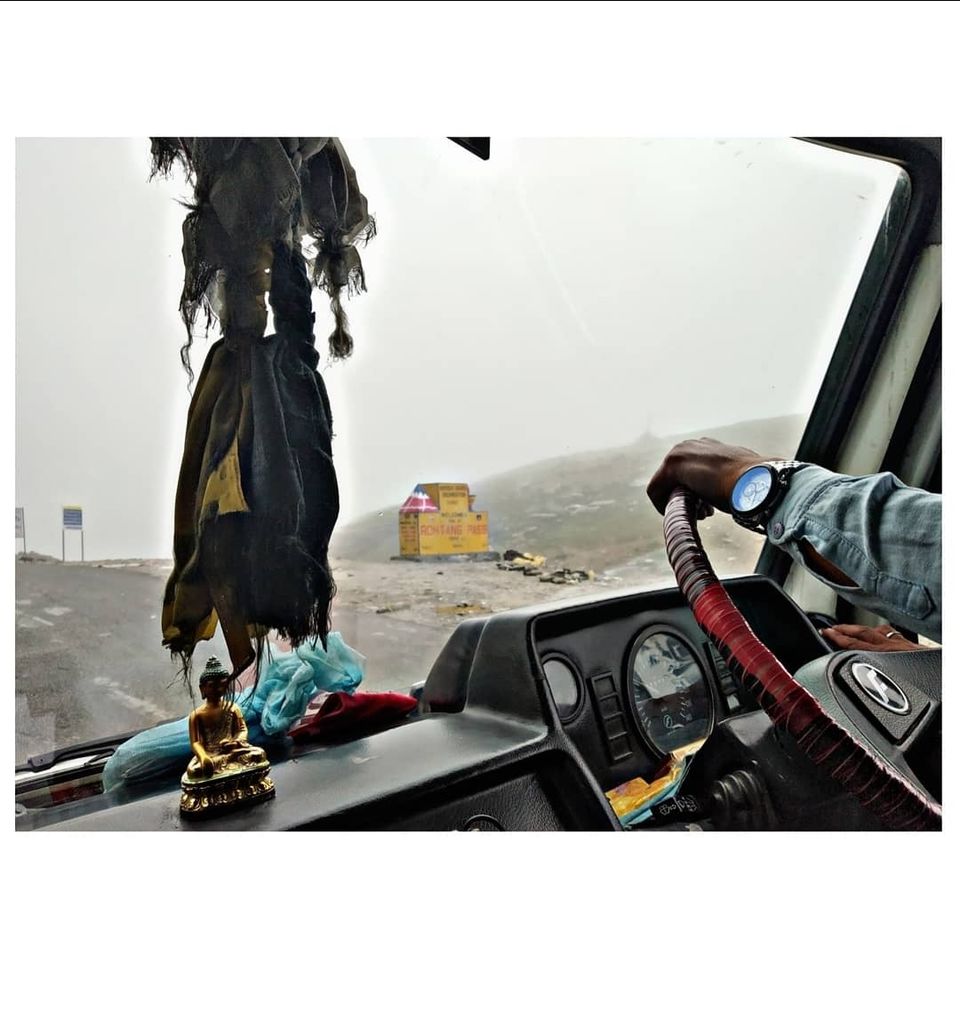 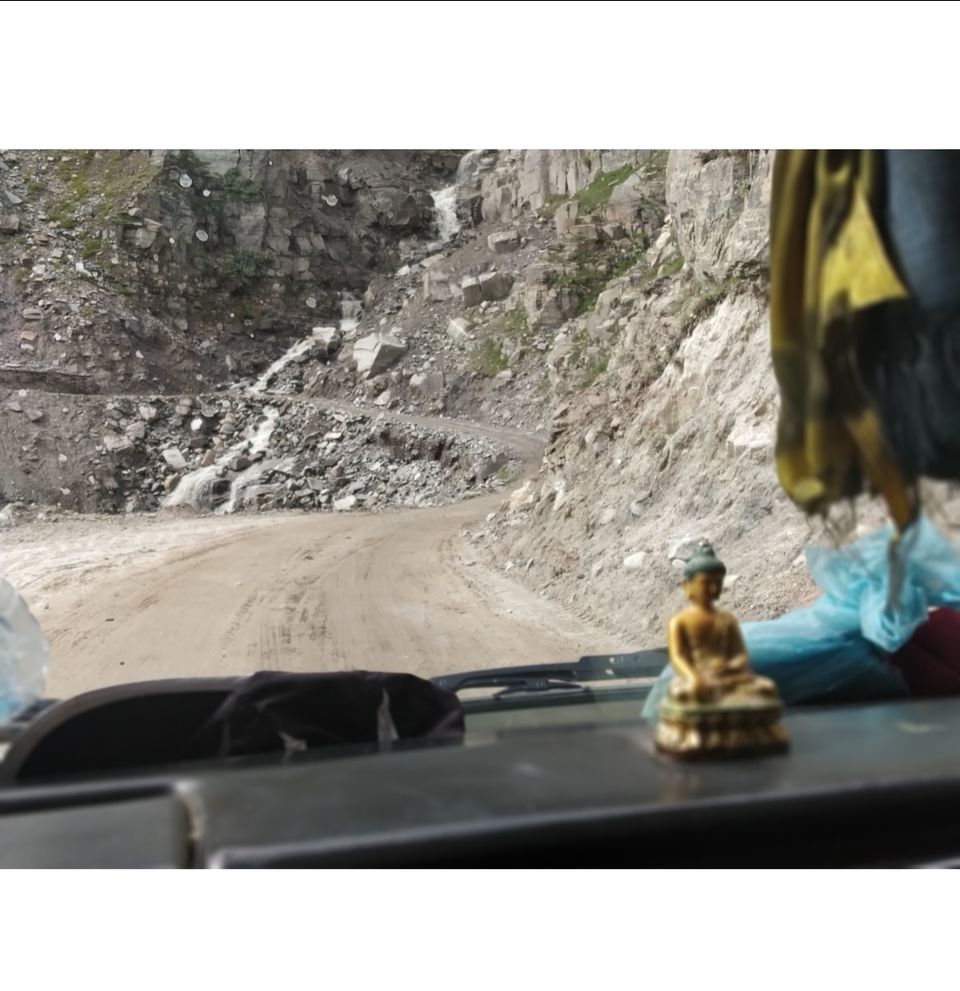 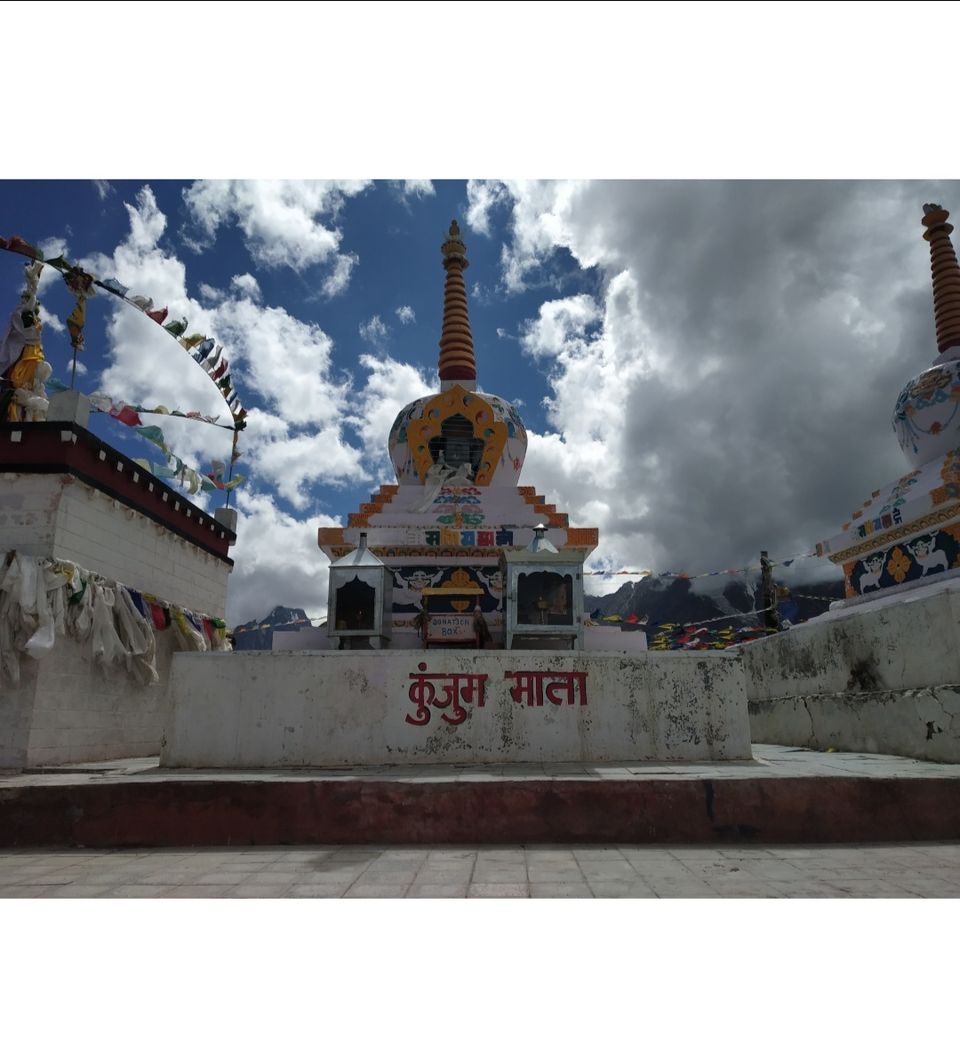 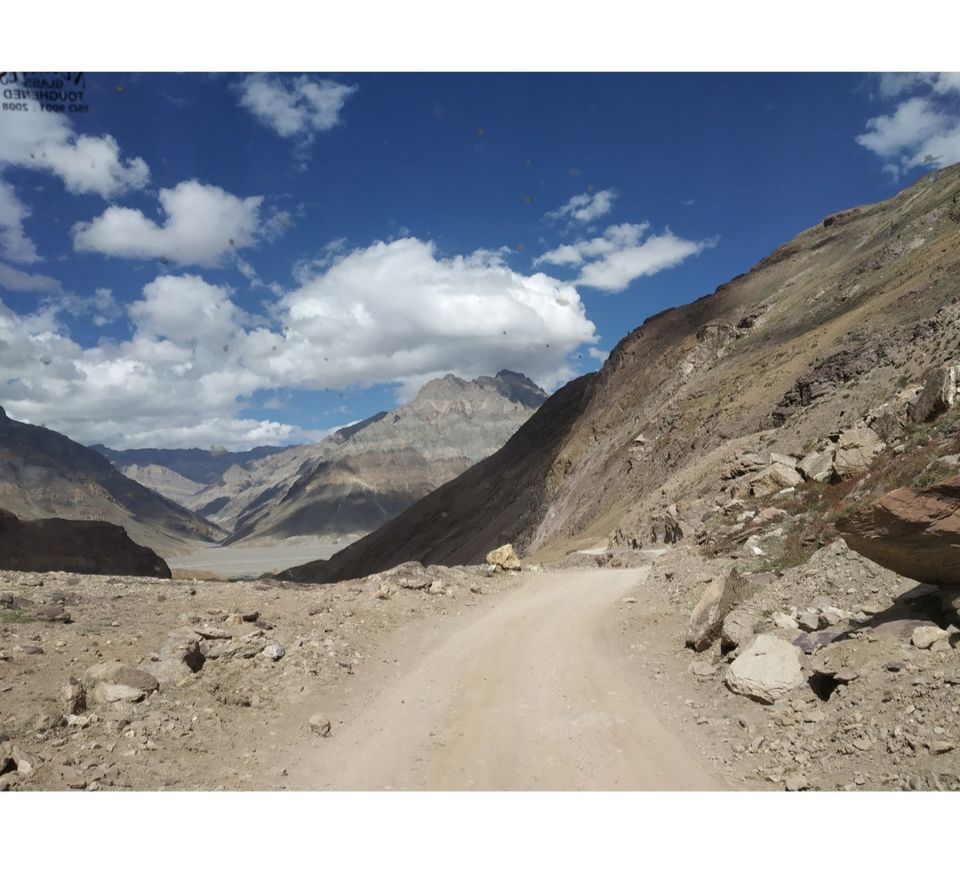 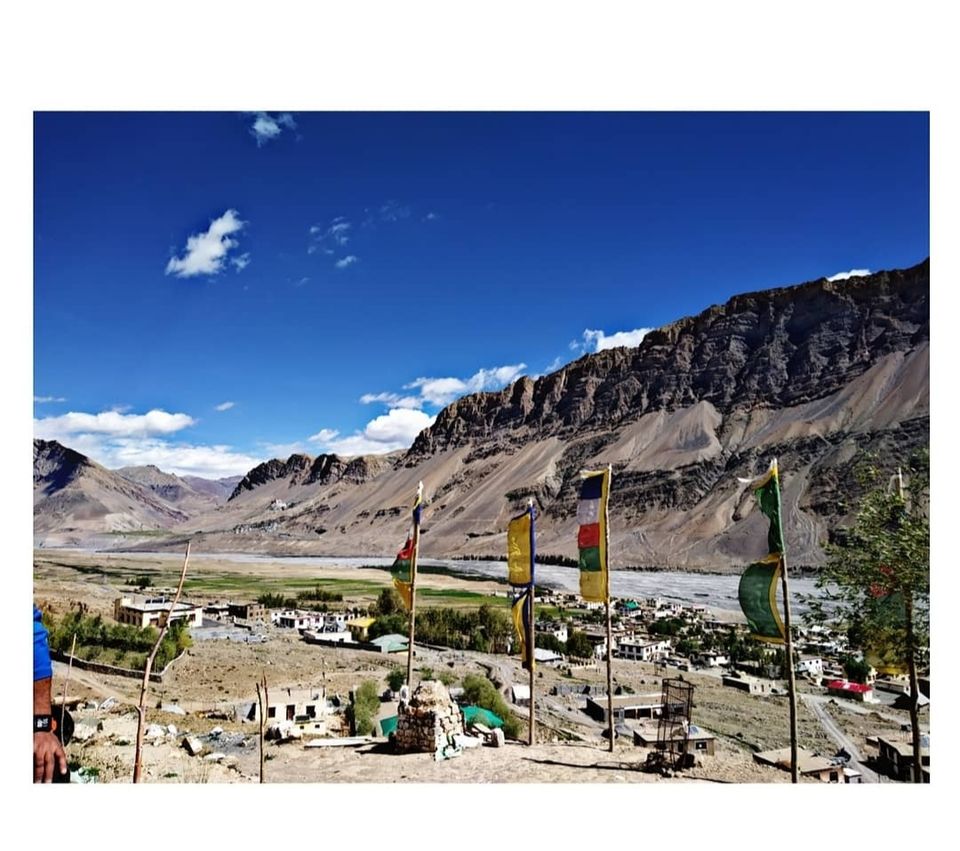 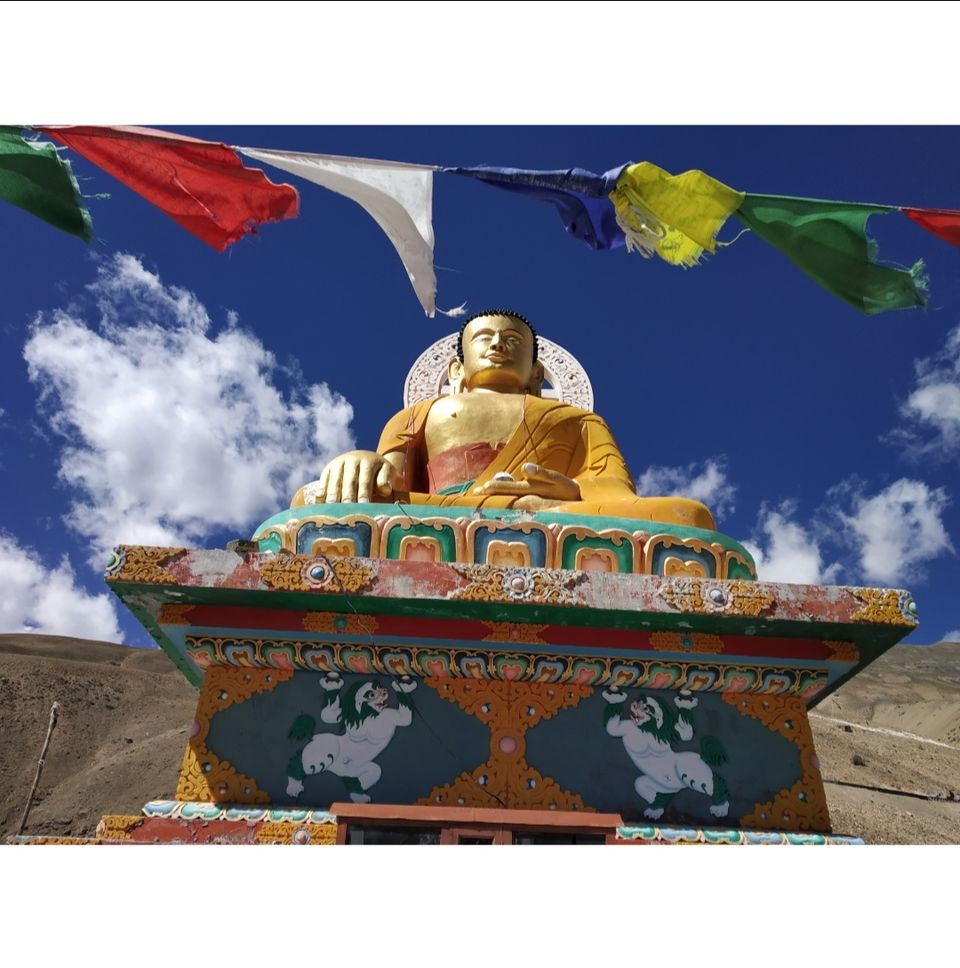 On the way to kye monastery 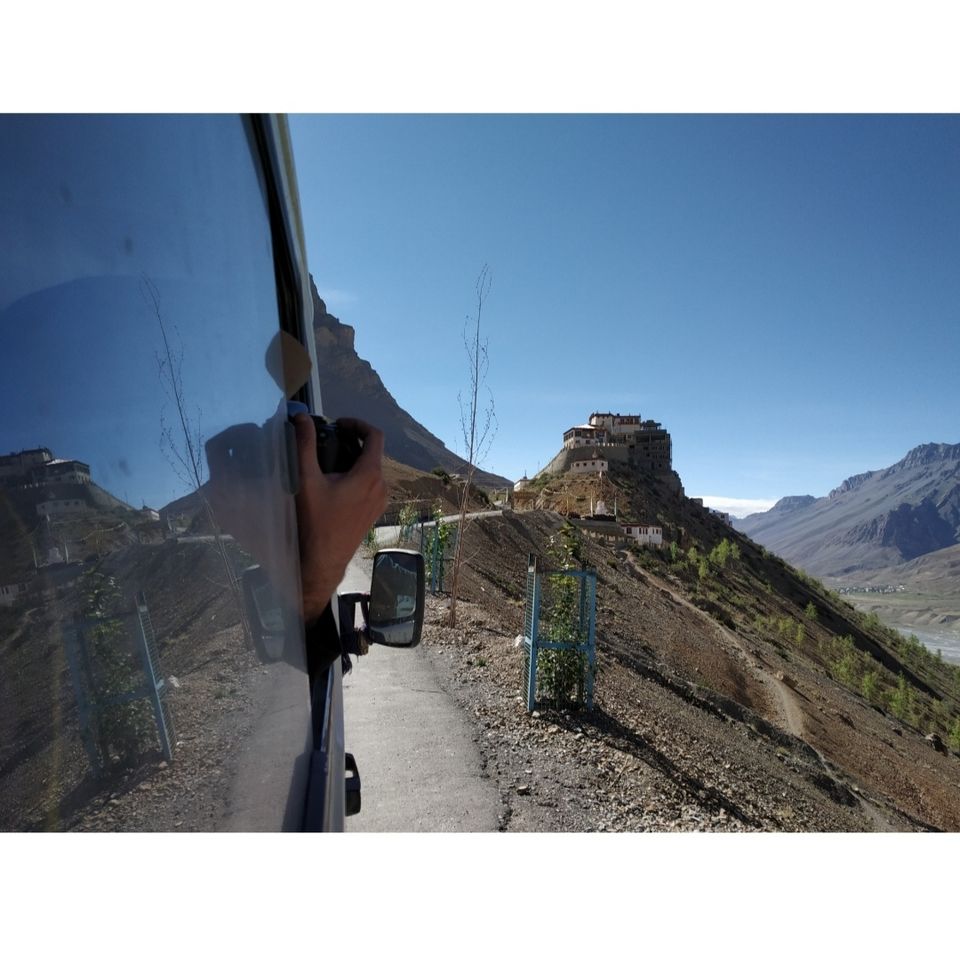 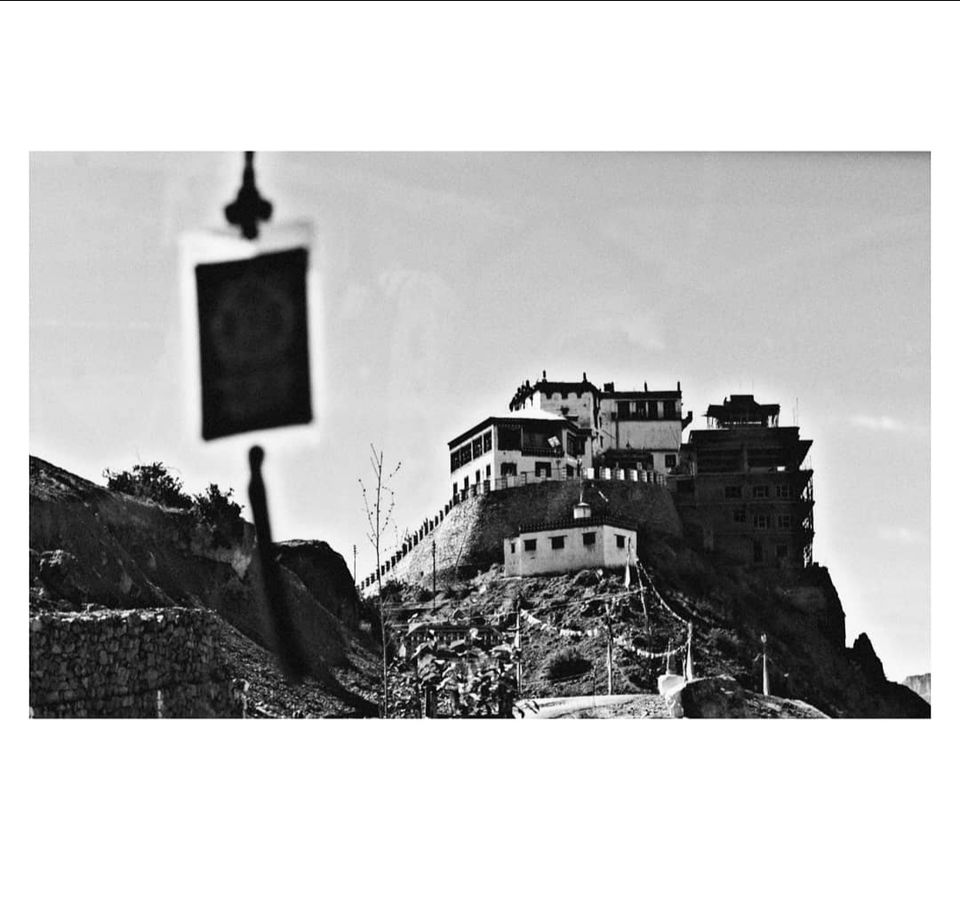