Kanyakumari is the final destination, at the southern limits of India, where the geography of a land's end fashions the meanders of the spirit, confident of having attained the end of the world. - M.J.Guézennec- Himabindu

The land mass that makes the district of Kanyakumari (where the Virgin Godess came to stay) was a part of Kerala (Travancore State) till it was merged with Tamil Nadu on the demands of its linguistic majority, 60 years ago. Thus a lesser known, small portion of Gods own Country became to remain with Tamil Nadu occupying at total area of 1672 sq.km.

In its times of glory, Kanyakumari was a commercial transit point, a cultural intersection and was considered the "Alexandria of the East." It reached its zenith during the reigns of the Pandya, Chola, Chera and Nayak dynasties that ruled the land nearly 1000 years ago. In the 18th century, under the Travancore Kings, agriculture flourished and Nanjil nadu came to be called the Granary of the East.

Today, Kanyakumari district's main identity is made of its Tourist Towns, devoid of the greatness that drew the Jews as much as the Jains to live here centuries ago. While not figuring in the major South Indian tour circuit & off the radar for 85% of the tourist coming down South, it still can boast of a commendable tourist turnout from the domestic tourist, being a place of pilgrimage.

The geography of Kanyakumari is varied as much as it is enchanting with pleasant shola hill top forests, beautiful grass lands, panoramic valleys, hillocks, singing streams, vast stretches of rubber plantations valuable teak plantations and excellent climate all within a stretch of 70 kms. The land rises from about 50 MSL to 1650 MSL at Mahendragiri peak. The land mass that makes the district of Kanyakumari, was classified into four in the Ancient Tamil literature - Kurunchi, Mullai, Neithal & Marutham, meaning Hills, Slopes, Plains & beaches.

The landscape is made of Grassland-Shola, Tropical evergreen forests, Reed brakes, Riparian formations, Swamps, Moist and Dry Deciduous forests, Scrub Jungles, Reservoirs, Secondary growth and Plantations of various kinds. Grassland-Sholas found on the slopes of high ridges forms a number of first and second order streams that supply to the two major rivers of the district, Kothaiar and Pazhaiar.

The Western Ghats that runs along the Indian coastline for many thousand miles gradually slope & ends here with a scattering of Mountains & hills in Kanyakumari district. Nagercoil Town, (Old world Kottar) one of the oldest Towns & the capital of Kanyakumari district, is cocooned by hills & mountains as the river Pazhayar flows through it. The variety & distribution of fertile soil all over the district & the seasonal monsoons help in a rich harvest of various crops, vegetables & fruits. In the high lands, comprising of hills and hill bases teak, cloves, nutmeg & pepper flourish. In the mountain slopes & valleys rubber, tapioca, banana, mangoes & jack fruit trees deliver a rich yield. Kanyakumaris' exports a major share of India's rubber, worldwide. In the low lands rice, coconut, cashew & groundnut are cultivated etc. Blessed with these natural riches & two seasonal Monsoons, Kanyakumari, still unspoilt by main-course tourism is waiting to be discovered by the world. Kanyakumari is the only shore in the world where three seas meet, collide, converge & become one great confluence of an endless blue, reminding us the trinity of our being. This is where ancient sacred truths meet modern reality surrounded by the endless seas. The sunrise and the sunset is the major draw at the beach though there are other too. After all, here is where the Goddess came to stay....doesn't that make it God's own Country?! 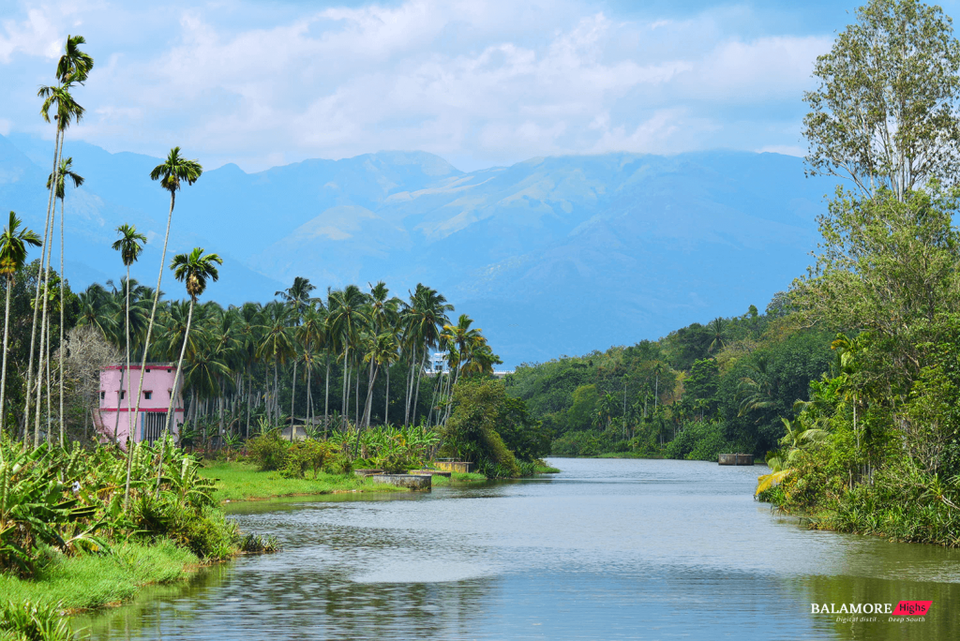 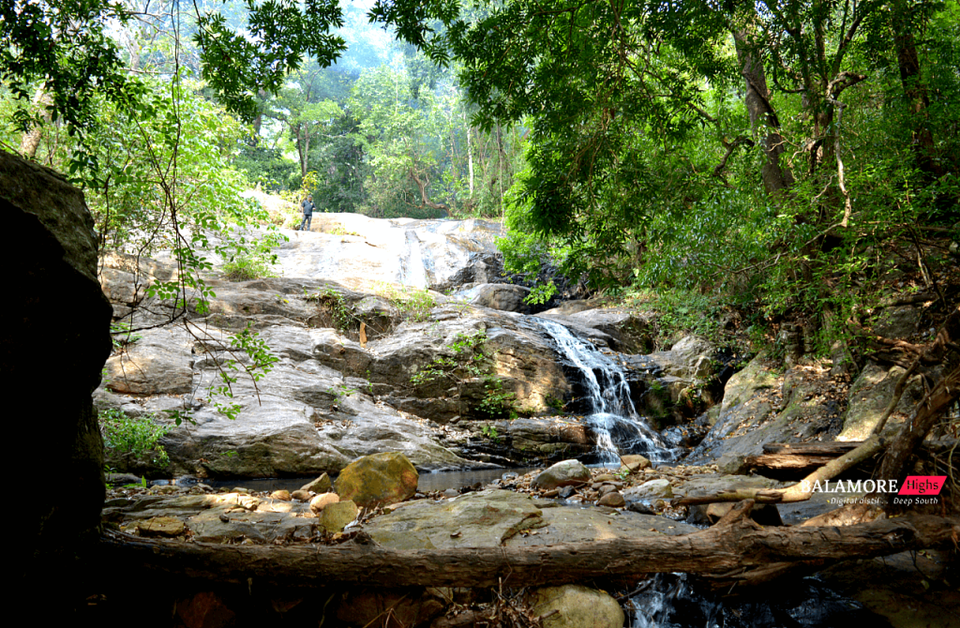 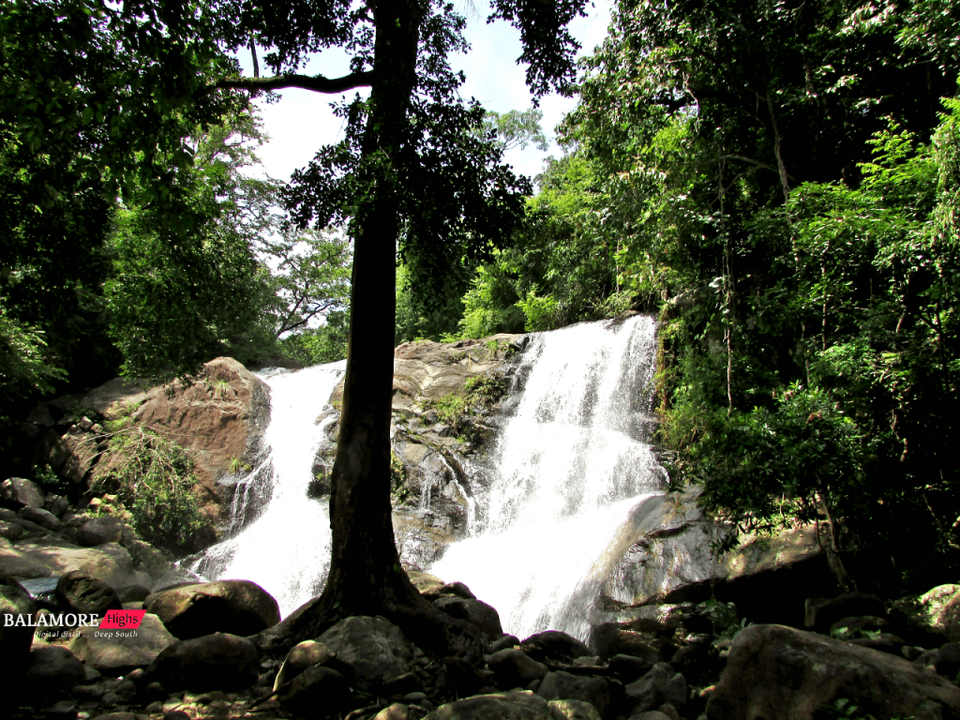 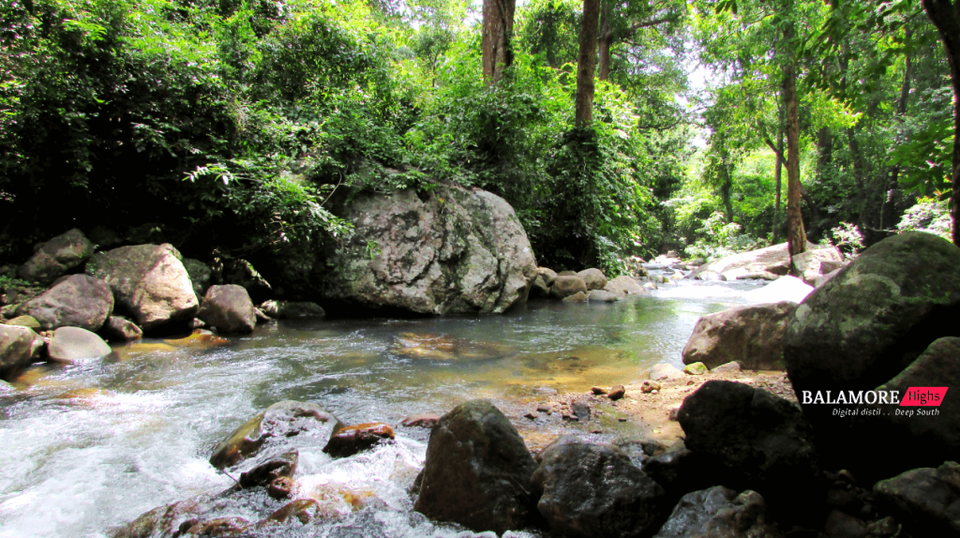 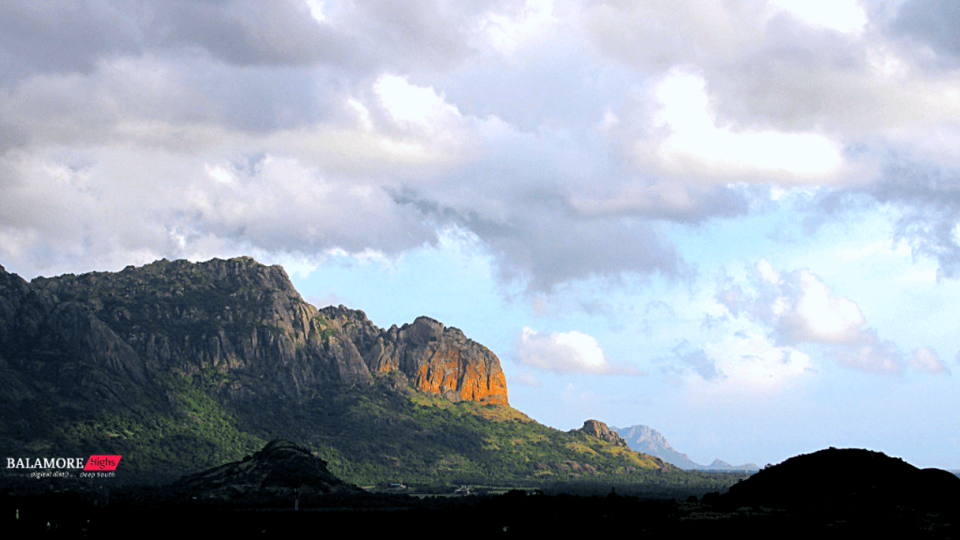 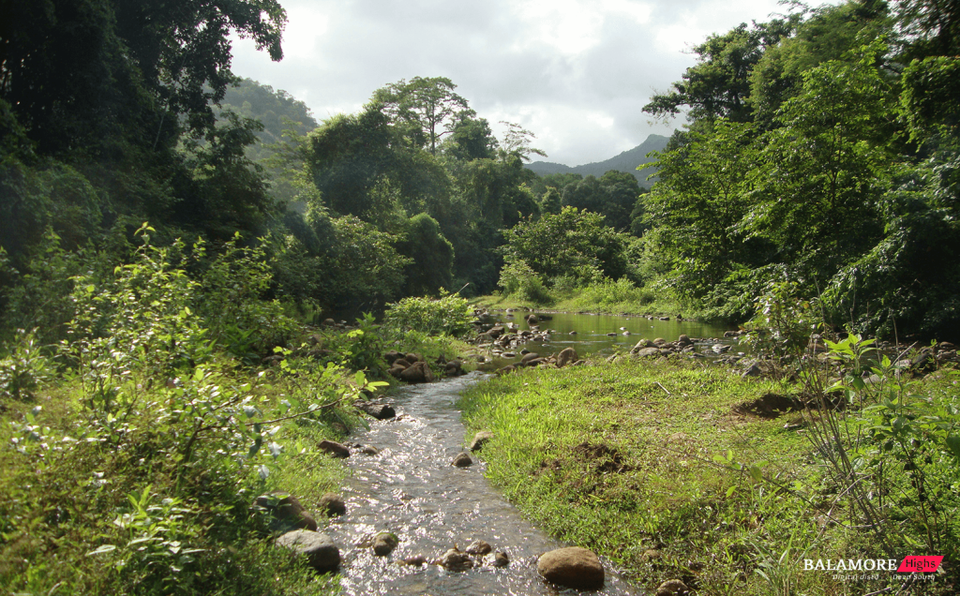 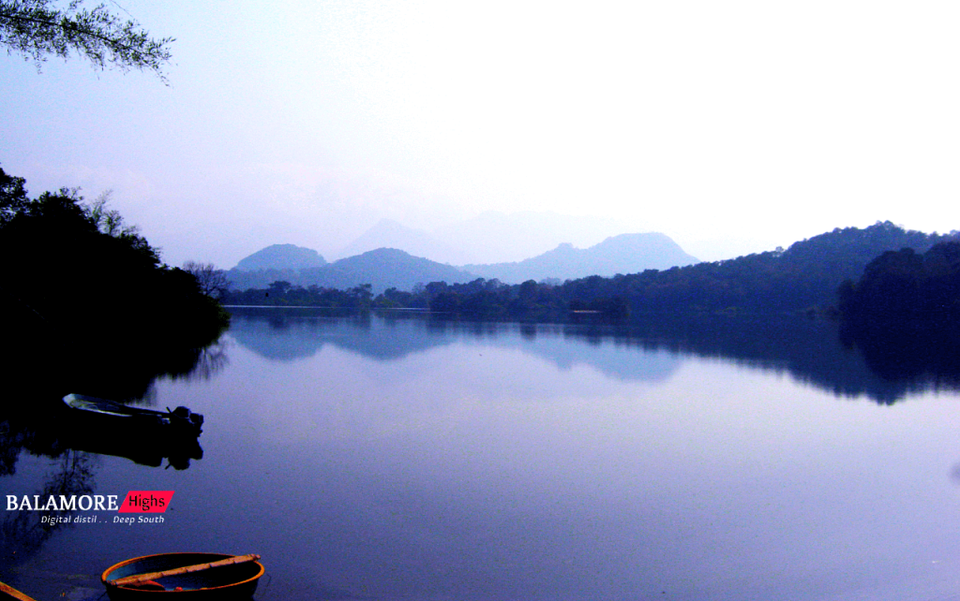