Rameswaram is located at the east part of Tamilnadu.  It's a beach which is located near to the Sri Lanka coast at Manner.

After visiting Erwadi Durga, we took a train from ramnathapuram to rameswaram.  I heard about the pampan bridge as one of the thrilling railway lanes in India.  In fact,  in this travel I got the chance to see it and travel through Pampan railway bridge.  It was one of the unforgettable train journey, I ever had.

At the same time, I was mesmerized and astonished thinking its architecture and beauty.  The bridge connects Rameswaram to the outer world of Tamilnadu.  It was built by Britishers for trade and commercial purposes.
I remembered the news during Tsunami 2014 where the bridge was completely destroyed by the waves.  Pampan bridge could be seen as a connector to Rameswaram to the outside world . Then,  we friends visited the APJ Abdul Kalam house now it's a museum and Kalam Centre.  Both places remembered us about the missile man of India and how Tamilnadu is respecting him. 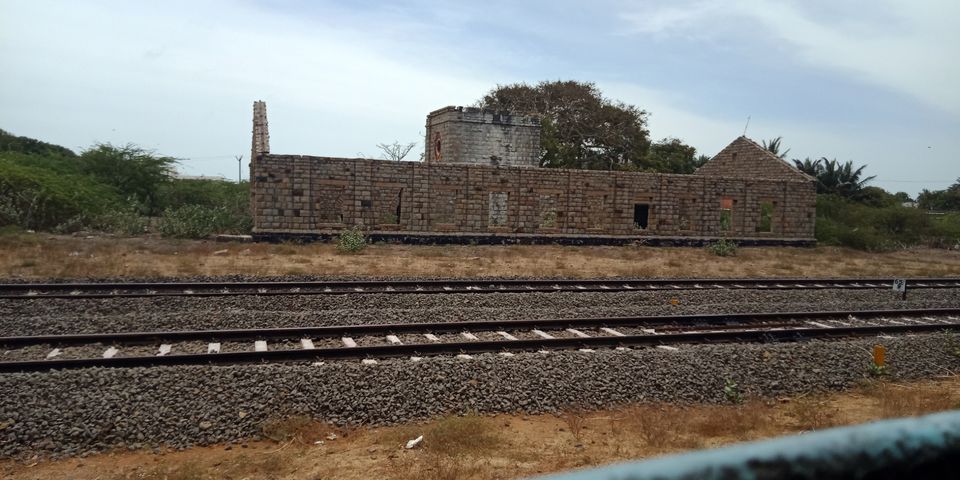 Me during the train 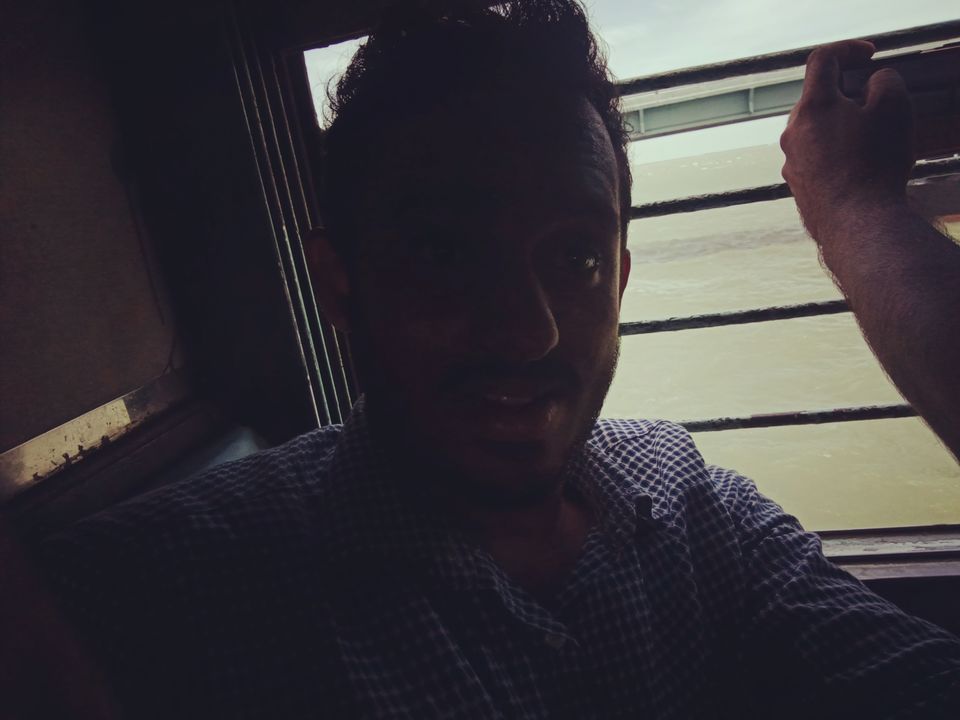 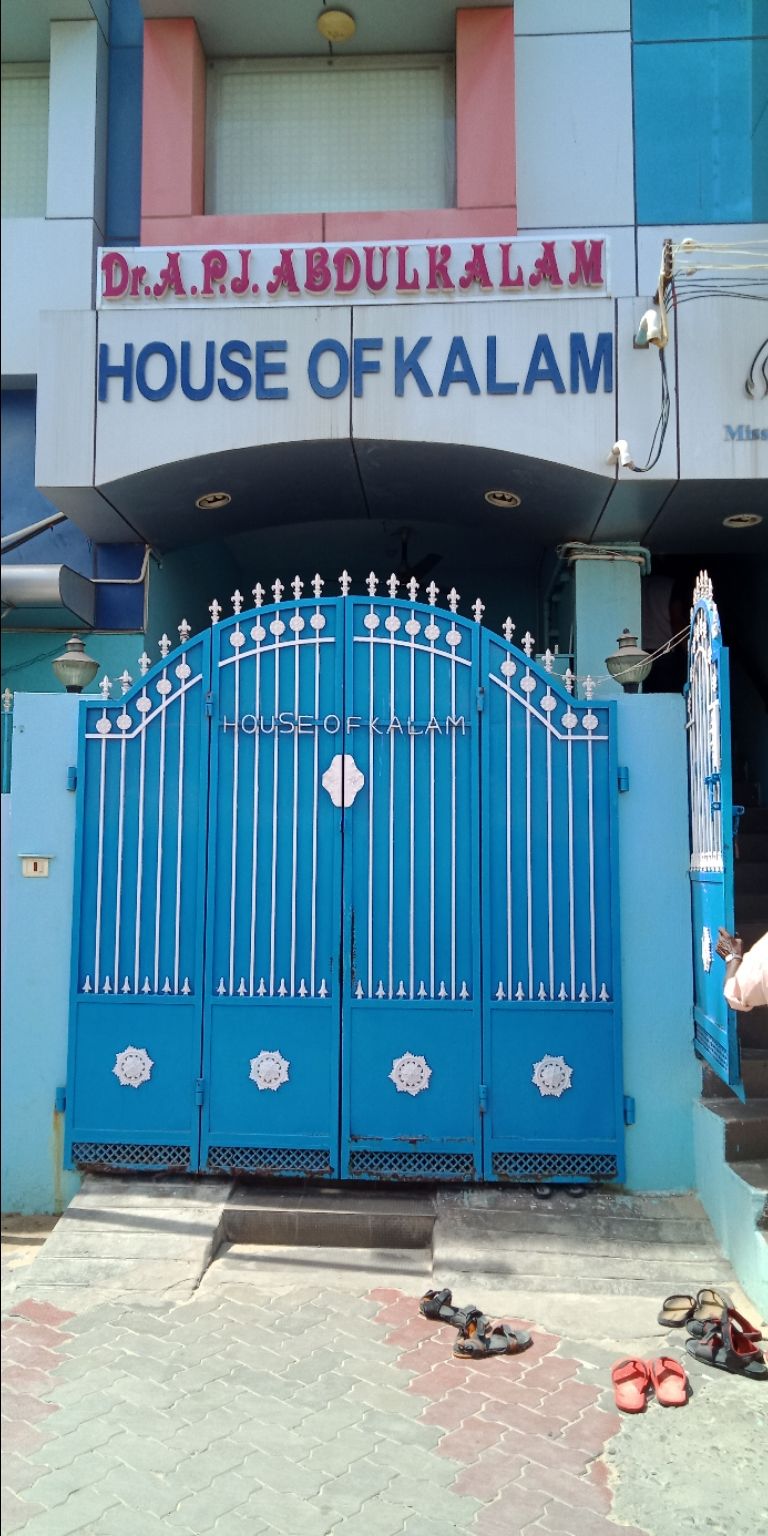 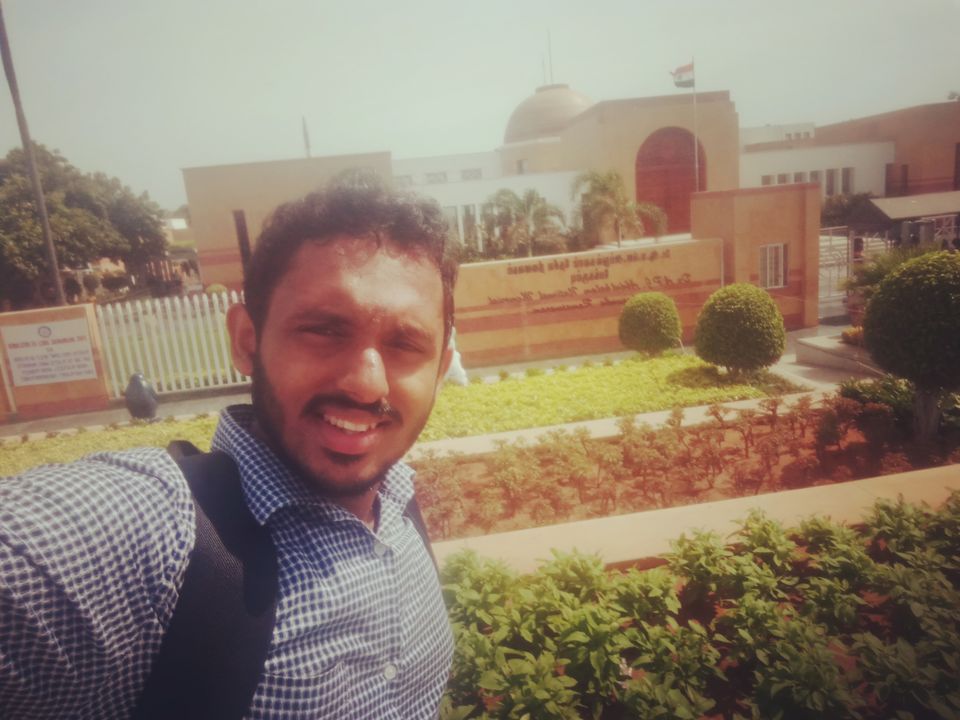 Then,  we visited Dhanushkodi,  the old ghost city.  It was a memorable experience going there. 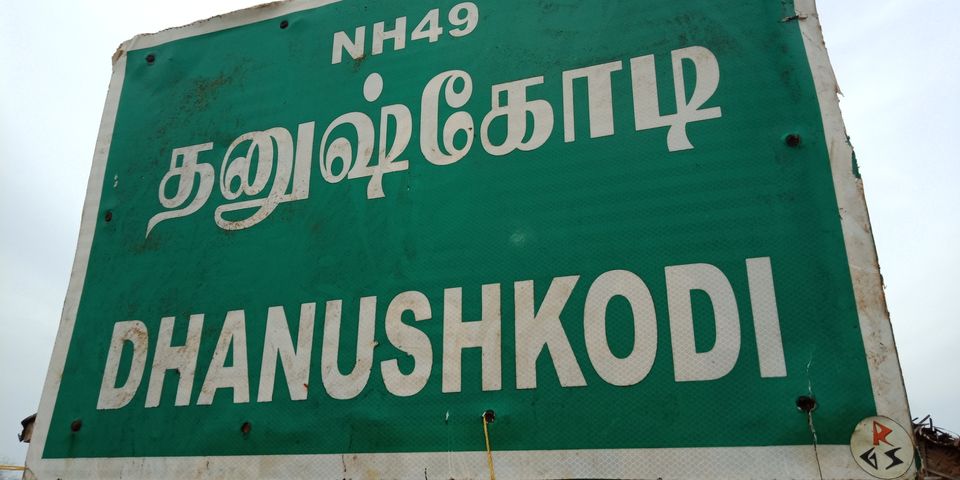 At the Dhanushkodi beach 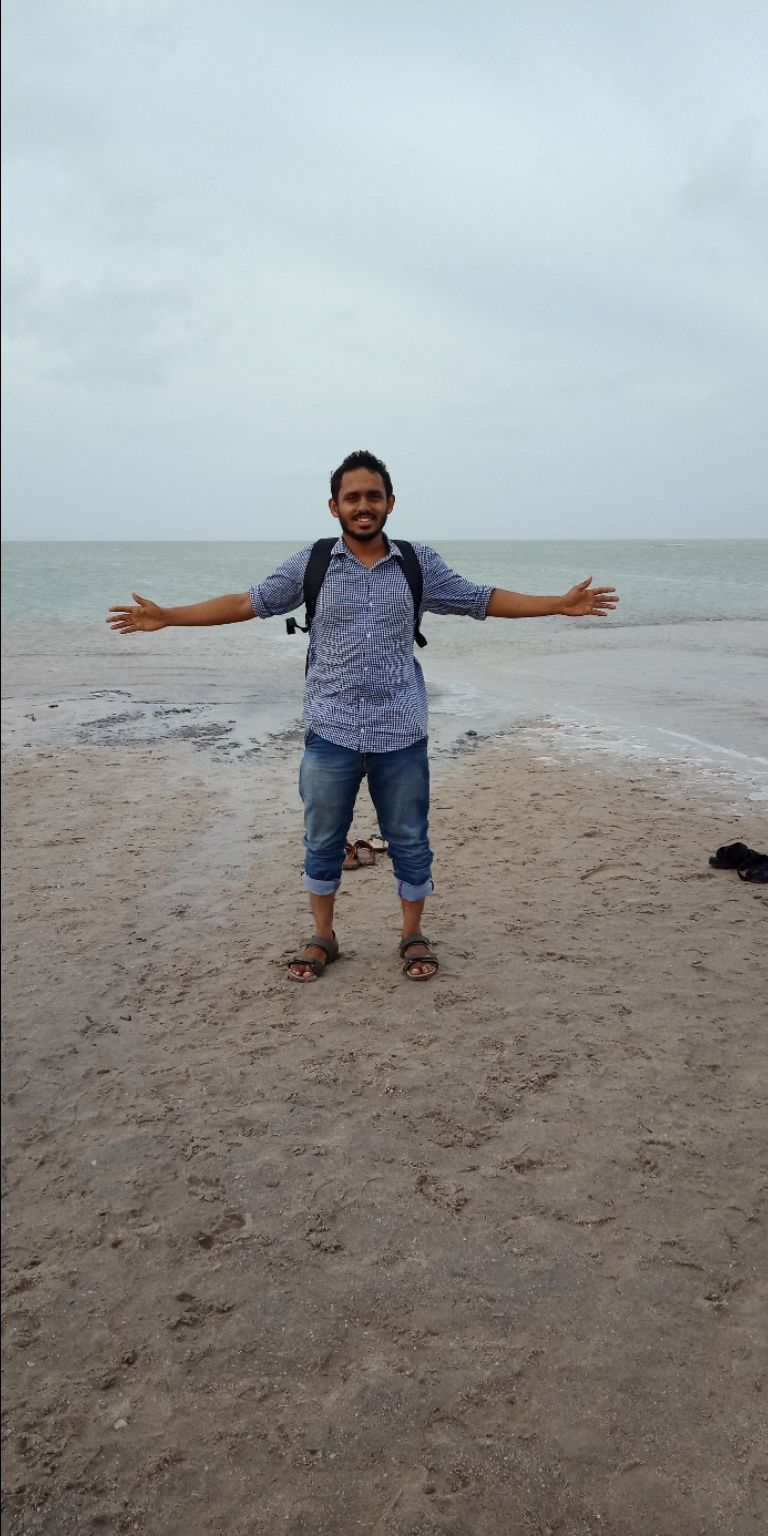 Ferries are common at Dhanushkodi 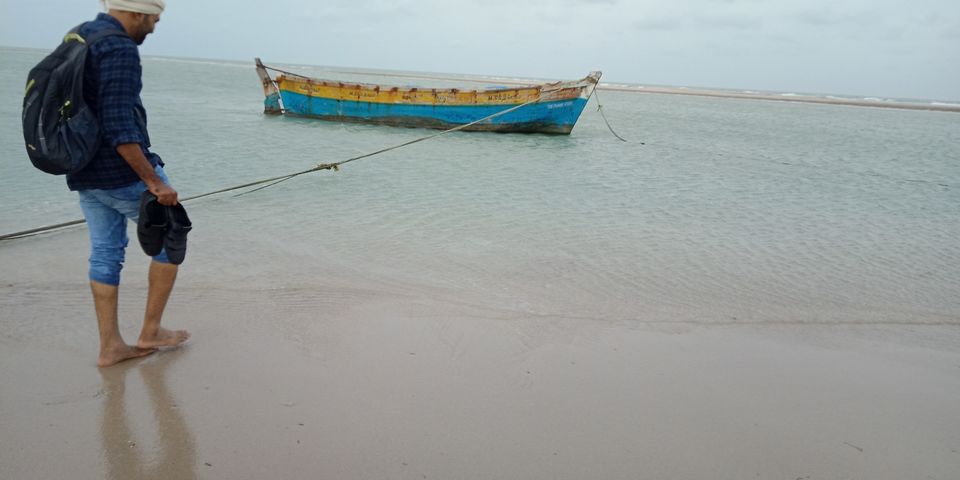 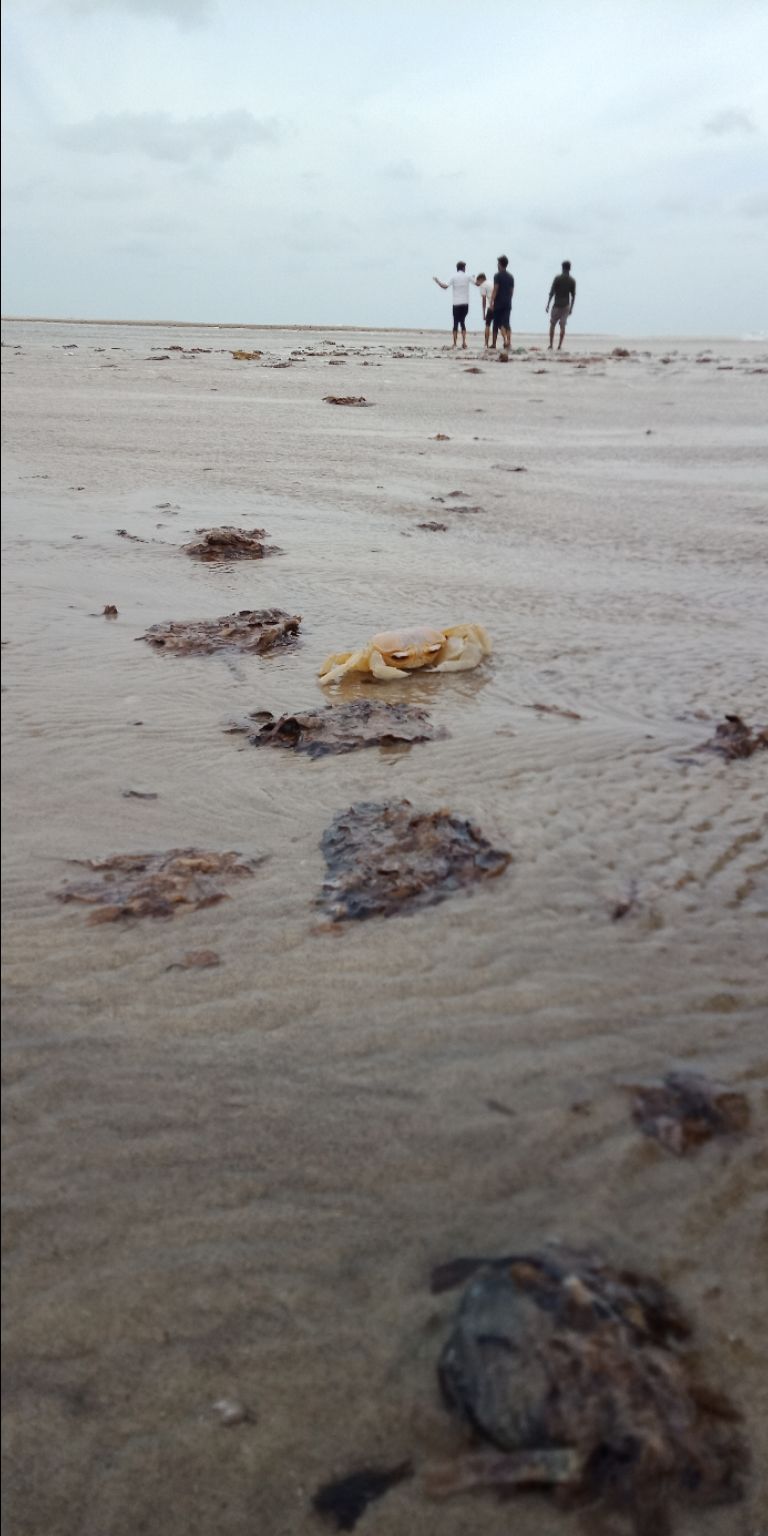 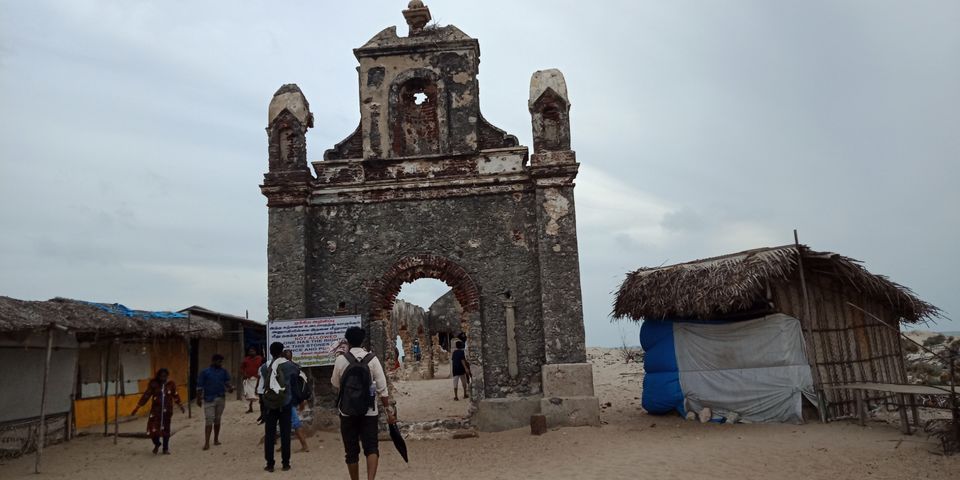