A visit to Humayun's Tomb. 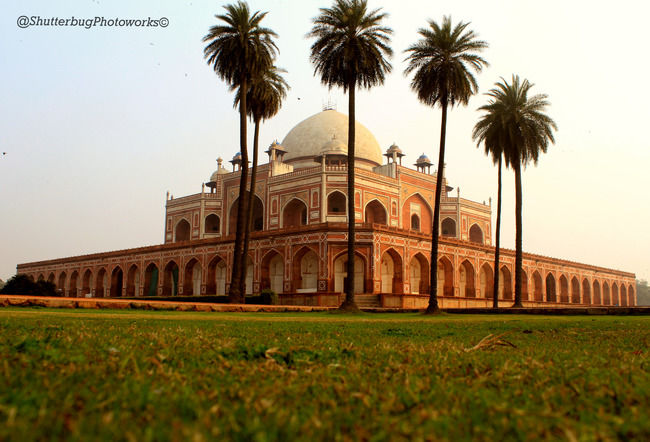 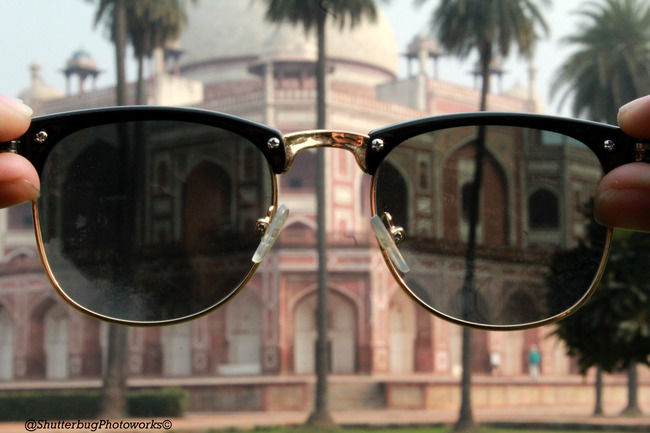 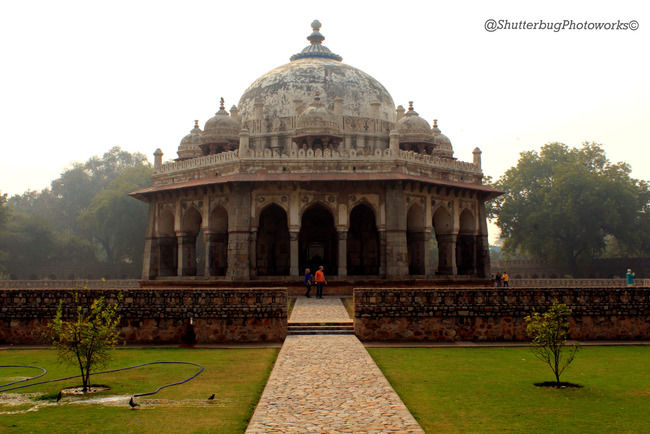 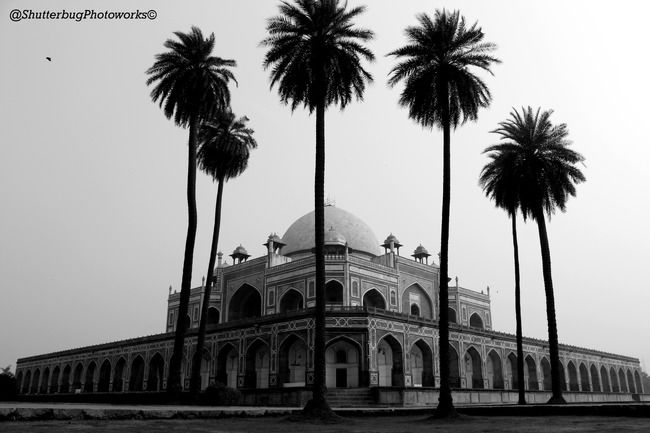 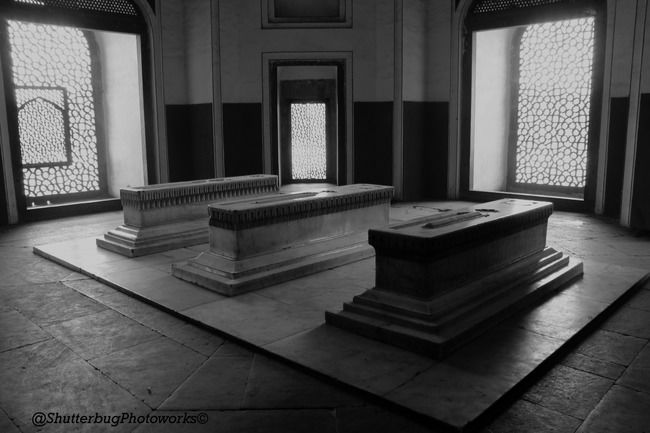 Hello everyone! This is our first blog on tripoto.

The two damsels from Dil walo ki Dilli would like to tell you about one of the most prominent tomb situated in Delhi called, Humayun’s tomb.

The red marble Maqbara is quite a look alike of white Taj of city Agra.

When decided to bunk college we both convinced each other to explore this tomb. We two had not so jhakkas time at this place, but this is one of the most beautiful places for a photographer’s eye. The good composition techniques can be learned here and effective pictures can come out from your buddy ‘camera’.

Food~ LORD !!You won’t get food to fill your tummy anywhere nearby, we two the big foodies didn’t get it anywhere but a miracle happened we saw a street vendor selling CHHOLE KULCHE in a walking distance of about 5 minutes from the tomb which actually gave us some energy in just Rs20/- for a plate to walk and search for something that would stop our stomach from crying :(you can walk more and could see something to eat at the BIG street near by Nizamuddin dargah, but you’ll only get non-veg there. You’ll get messy dhaba with so many bakra’s hanging to the rope of death. Veg + Non-veg is equal to disagreement over food selection. And let us tell you something...we aren’t less than Jodi of Rocky and Mayur from “highway on my plate” when it comes to food. :P

So let us tell you something about the tomb now :

· It has proved to be an inspiration for some other architectural monuments such as The Taj Mahal.

· On opposition to Taj Mahal, which was built by a husband for his wife, Humanyun’s Tomb was built by a wife, Hamida Banu Begam for her husband in 1562 CE.

· The Tomb was designed by a Persian architect, Mirak Mirza Ghiyath.

· The monument is all made with red and white marbles which looks very beautiful.

· It took eight years to built the Humayun’s Tomb. Rs 1.5 million were invested in it.

· The Tomb consists of green lush garden at its all sides.

· One can see the image of the Tomb portrayed in the water(if it is not contaminated) seen from a good angle which looks stunning.

AND last but not the least, an another tomb which is adjacent to Humayun’s tomb called Isa Khan’s tomb is also an eye catching monument made with white marbles, built within an enclosed octagonal garden which bears striking resemblance to other tombs in the lodhi garden.

So, overall the tomb is worth exploring once. We found it very calm and pleasant place to be at and if you are somebody who loves spending time alone with music and books DON’T come here you’ll get bored like hell. Just kidding YOU CAN TRY LOVE. According to us this place is good for photography and yes come along with your partner sit, relax, click pictures and go back, haha !