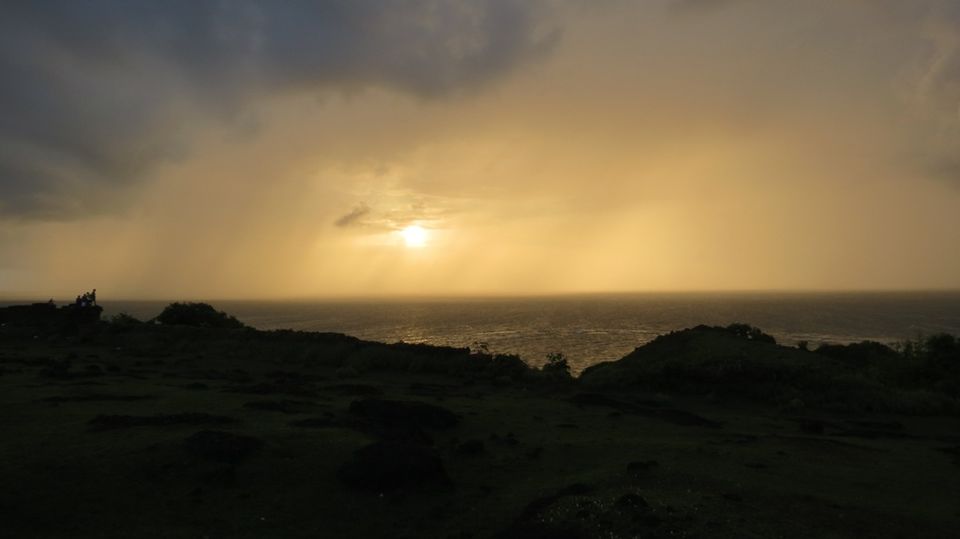 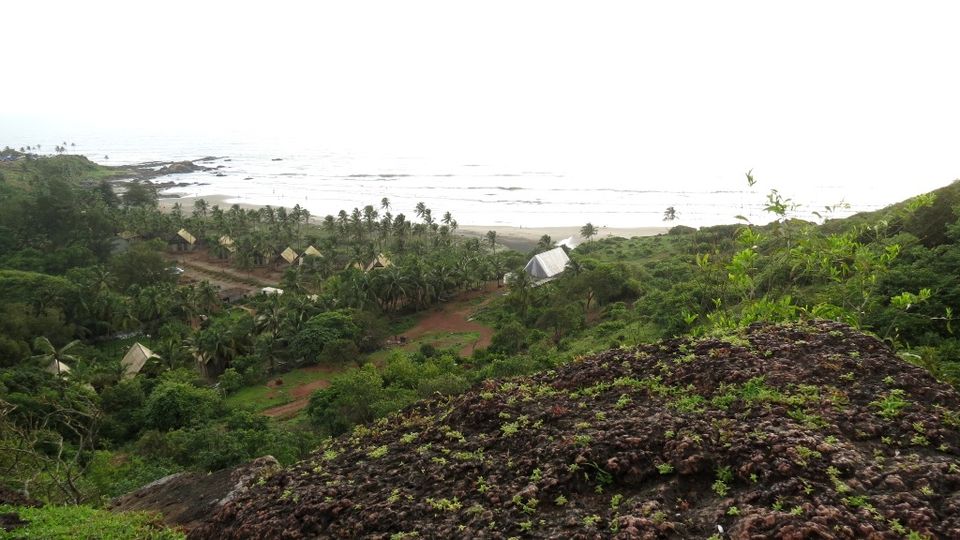 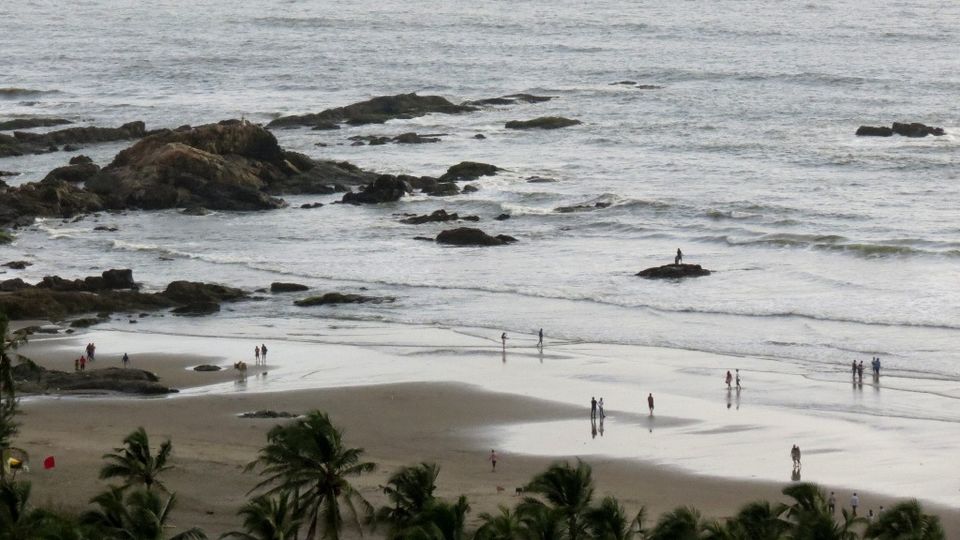 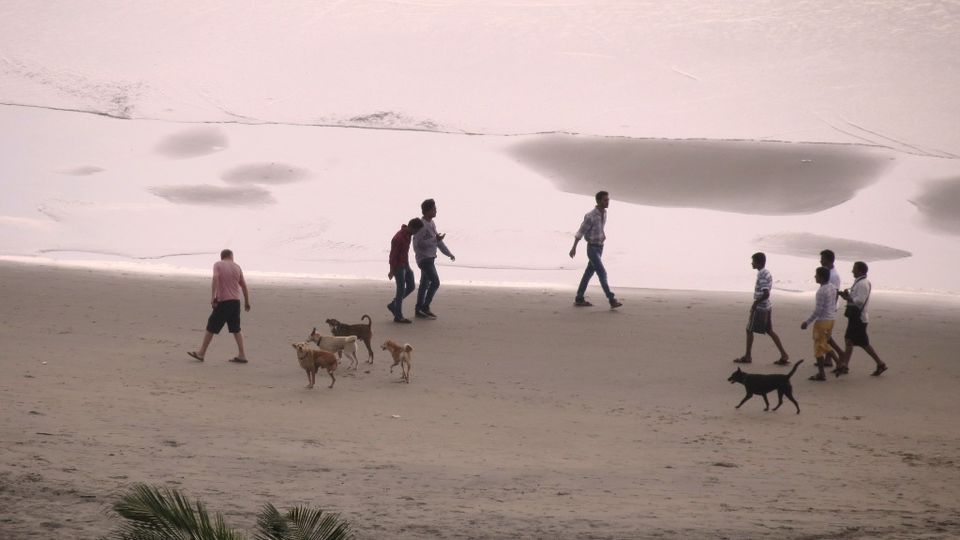 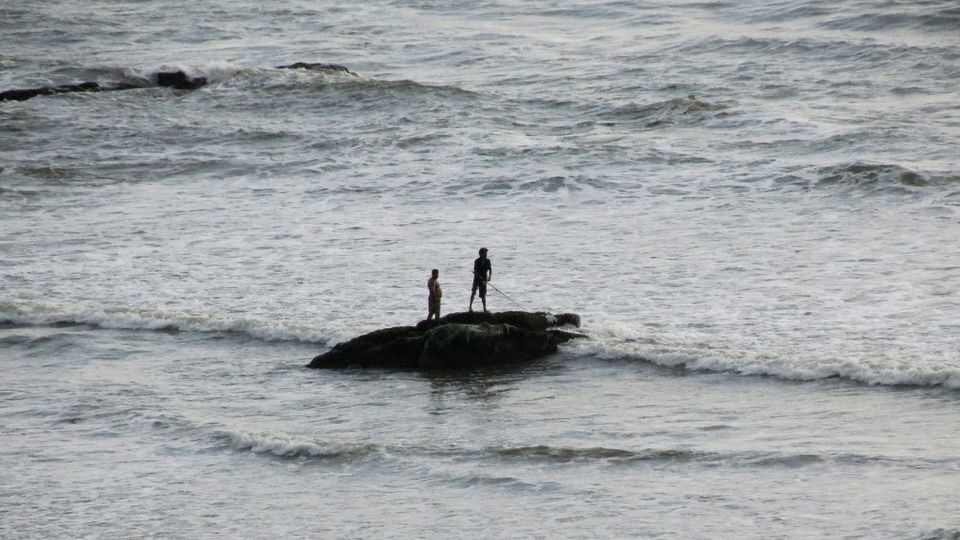 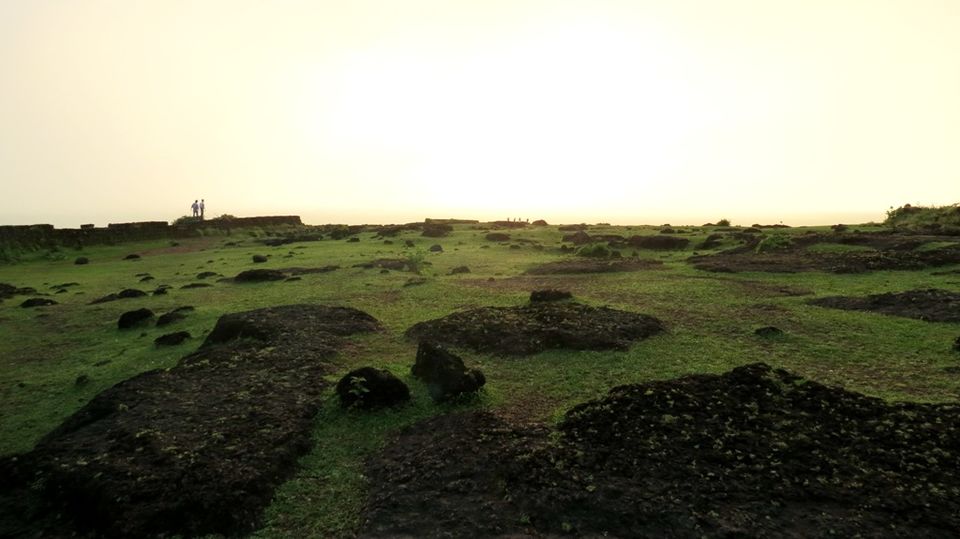 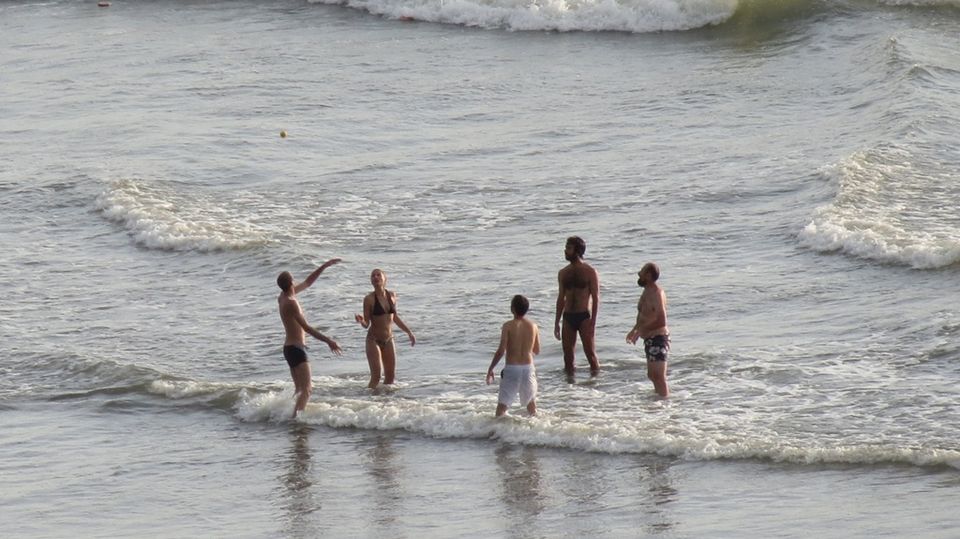 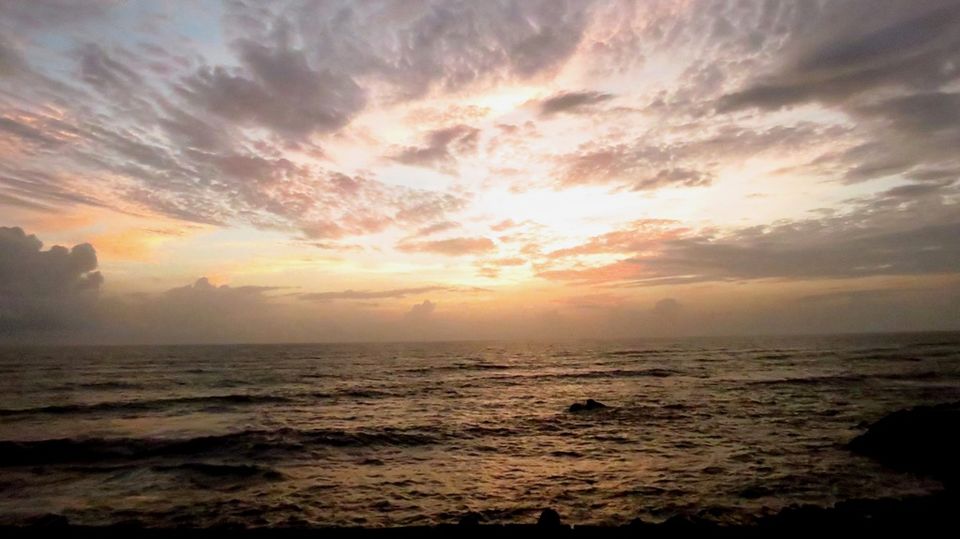 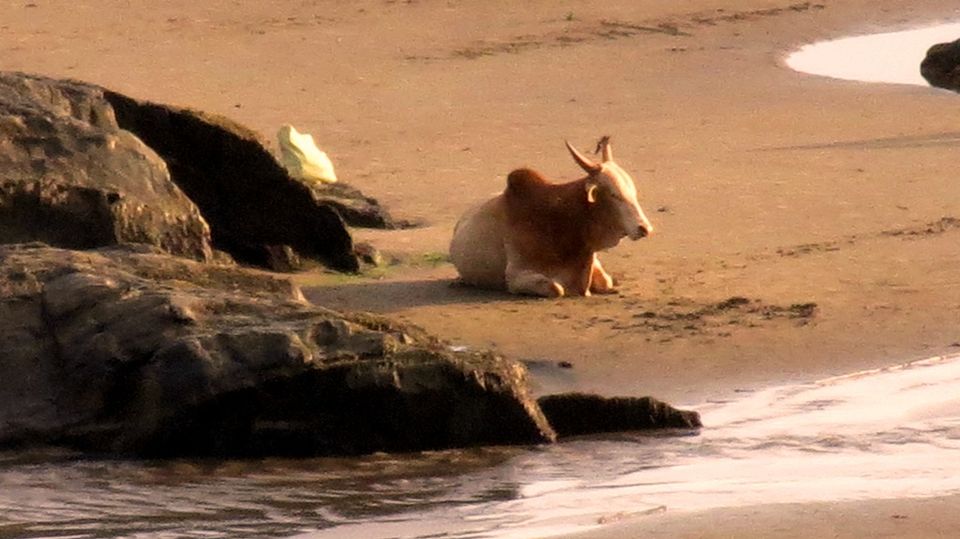 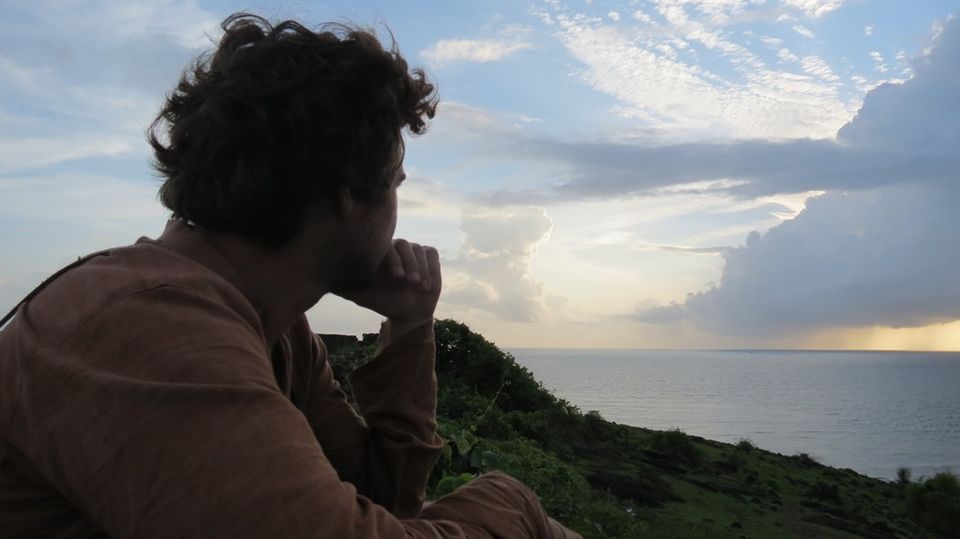 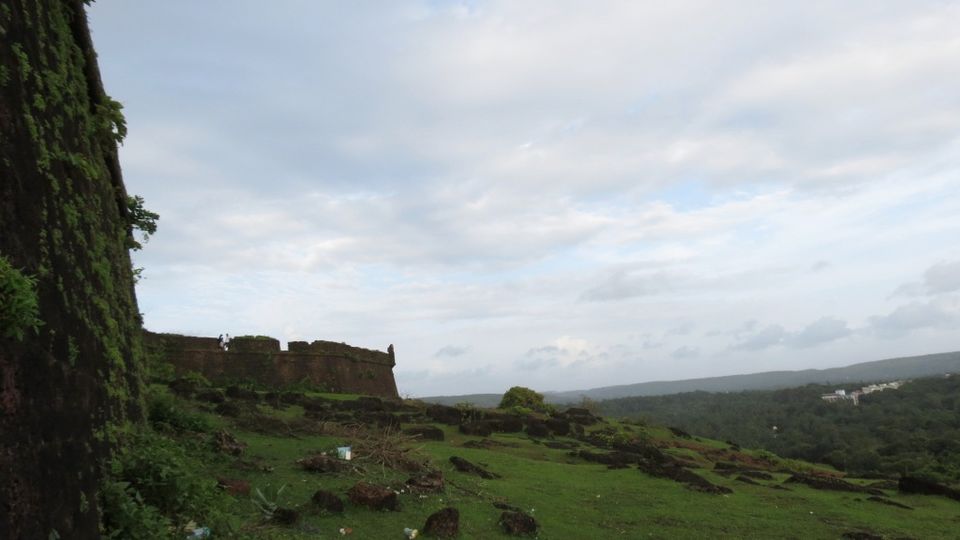 If the Harry Potter series was your idea of a dark fantasy affair, wait till you hear this one. In 1684, the wily Maratha chieftain Sambhaji scaled the towering laterite walls of Goa's Chapora Fort and even seized control of it – all without a single shot being fired.

If legend is to be believed, Sambhaji and his men pulled off this feat by latching themselves onto massive monitor lizards that stealthily crept up the walls from the cliffs below in the dead of the night.

How's that for a war strategy?

A stunned Portuguese captain then handed over his heavily-guarded fort upon learning how it had been scaled.

The history of most coastal forts in India has involved a continuous switching of hands between pirates, colonialists and local chieftains, however this monitor lizard story trumps the rest for its ingenuity and high creepiness quotient - it brought back vivid scenes from Bram Stoker's Dracula where the Count races up the castle walls to the shock of Jonathan Harker, looking down at him from a window.

For this reason alone, Chapora made its way to my bucket list a while back. It's funny — the last time I was there with Uncle Johnny, I was five and had no recollection of the 15-minute lofty uphill walk. But well, there it was — we had no choice but to trek up very cautiously. The rugged fort walls loomed into sight from the road below, and this seemed to satiate many tourists who couldn't take the idea of a climb on uneven terrain. They have no idea what they missed. Set upon a steep cliff, the structure commands a dramatic 360-degree view over Goa's lusty land and sea scapes. Walking past the arched entrance was like stepping into an empty shell or an endless courtyard of sorts (see video at end). The truth is that, what remains today are mere remnants of a fort which succumbed to the elements of nature after being abandoned by the Portuguese in 1892. Even so, the foreboding silhouette of the outer walls form a stately backdrop to the village of Chapora.

The windswept vistas here were right out of a 'Brave New World' especially Vagator Beach that glowed in the fading light. We had a birdseye view of tourists enjoying a game of ball in the sea, interrupted by playful dogs. Somewhere along the shore, a cow gazed pensively into the restive sea, while a couple of guys on a rock tried their luck at fishing. Towards the north end, another surprise lay in wait in the form of the Chapora River running out to meet the Arabian Sea. As the sun began its descent, a beeline of breathless lovers emerged from the cliffs below in a single file. Young tourists from other Indian states were rapturous as they put together impromptu photo shots along the fort walls; after all this was where the Bollywood hit Dil Chahta Hai was filmed with Aamir, Saif and Akshay.

It's only in the monsoons that the choppy waves of the Arabian Sea are inflamed in a fiery gold while the sun shines defiantly through black clouds. And if you turned towards the fort walls, the golden rays and green moss merge into one single entity. On the way down, at least four tourists wearing sandals skid several feel amid hysterical giggles. Blame it on the slippery patches of wet mud and grass. Now you know what not to wear!

Come on over to Chapora - a certain fort is in waiting. A VIDEO I SHOT ON THAT DAY