Elephanta caves from Mumbai, needs to be explored more. 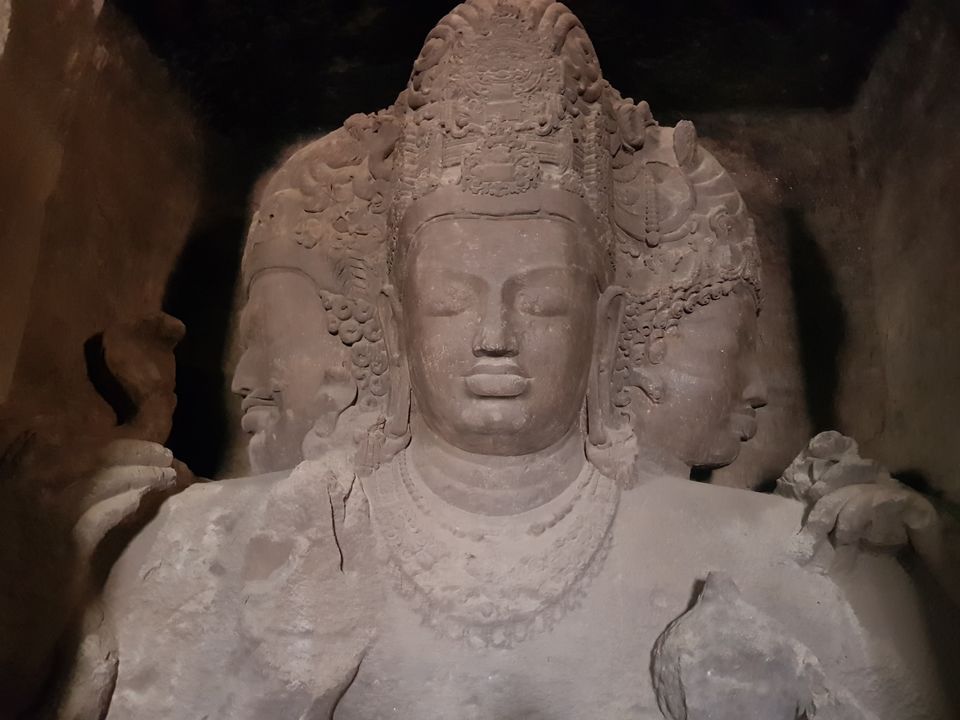 Headed out early morning to Gateway of India to Elephanta caves, the first boat heads out sharp at 9am. Other boats keep coming in at half and hour gap. After a 1 hour boat ride that costs 200 rs for a return ticket and 10 rs inside the boat to go to the upper feck which later i read is illegal. But it's fun to be on the open deck and seagulls coming to feed out of your hands. We reached elephanta caves which was a spectacular marvel of architecture. A UNESCO site so well maintained but later gets flooded with tourist, the little board which isn't given much importance somehow to CANON HILL is a must visit, a 20 min uphill climb but worth it once you get there. The boat brings you back to gateway after 12pm, operational till 5pm. 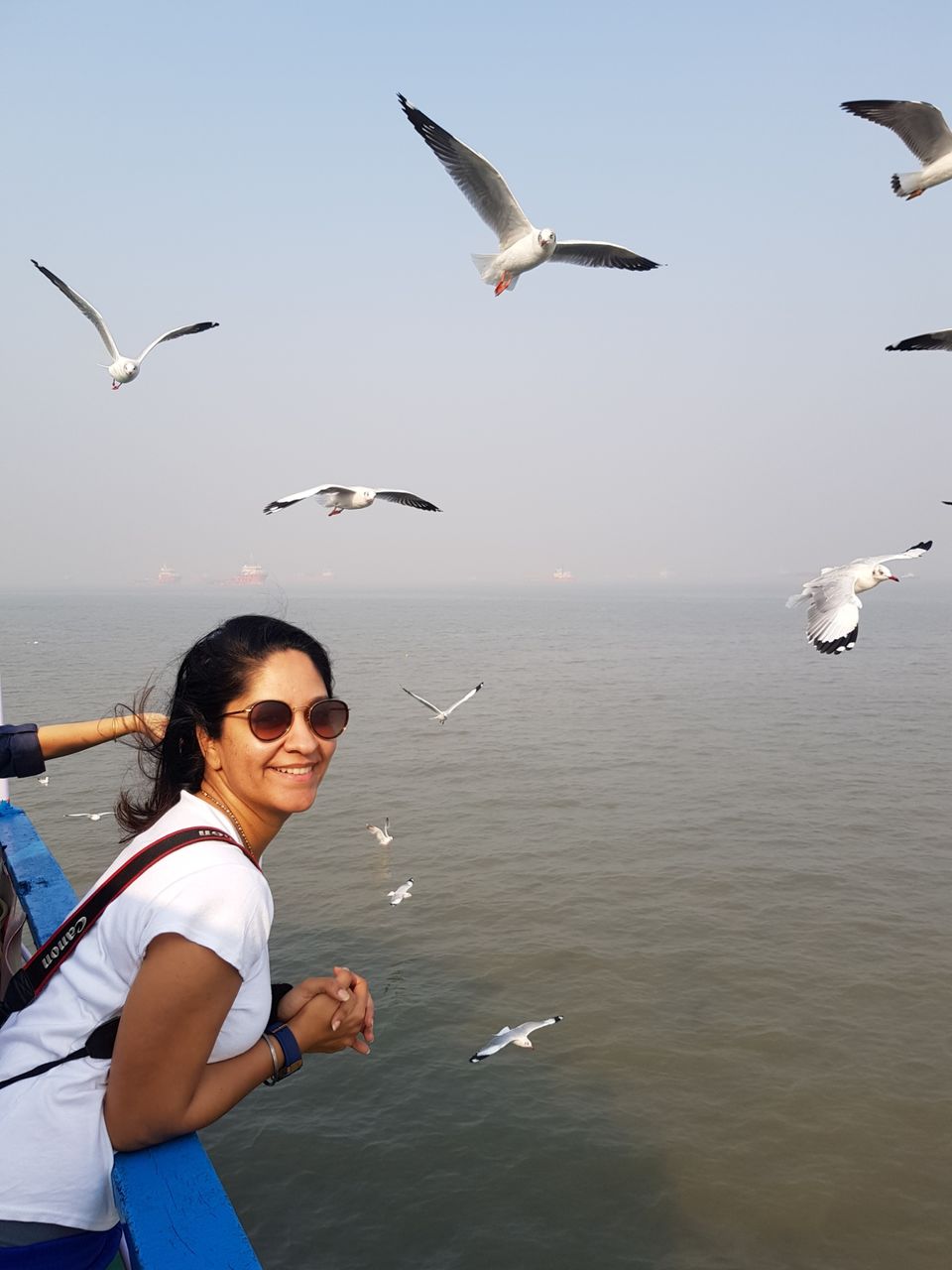 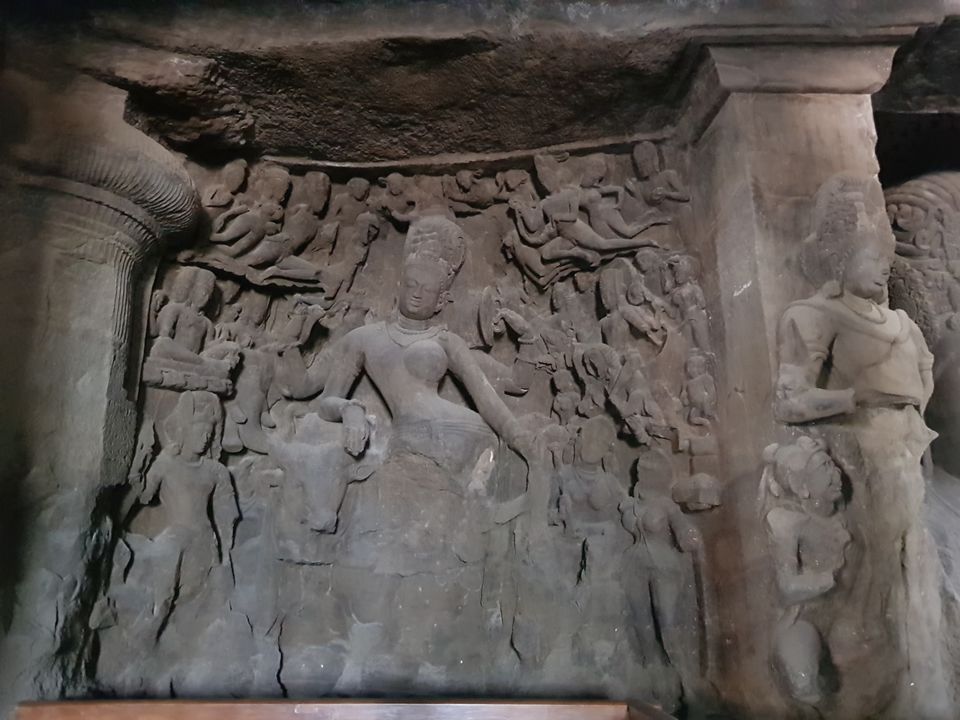 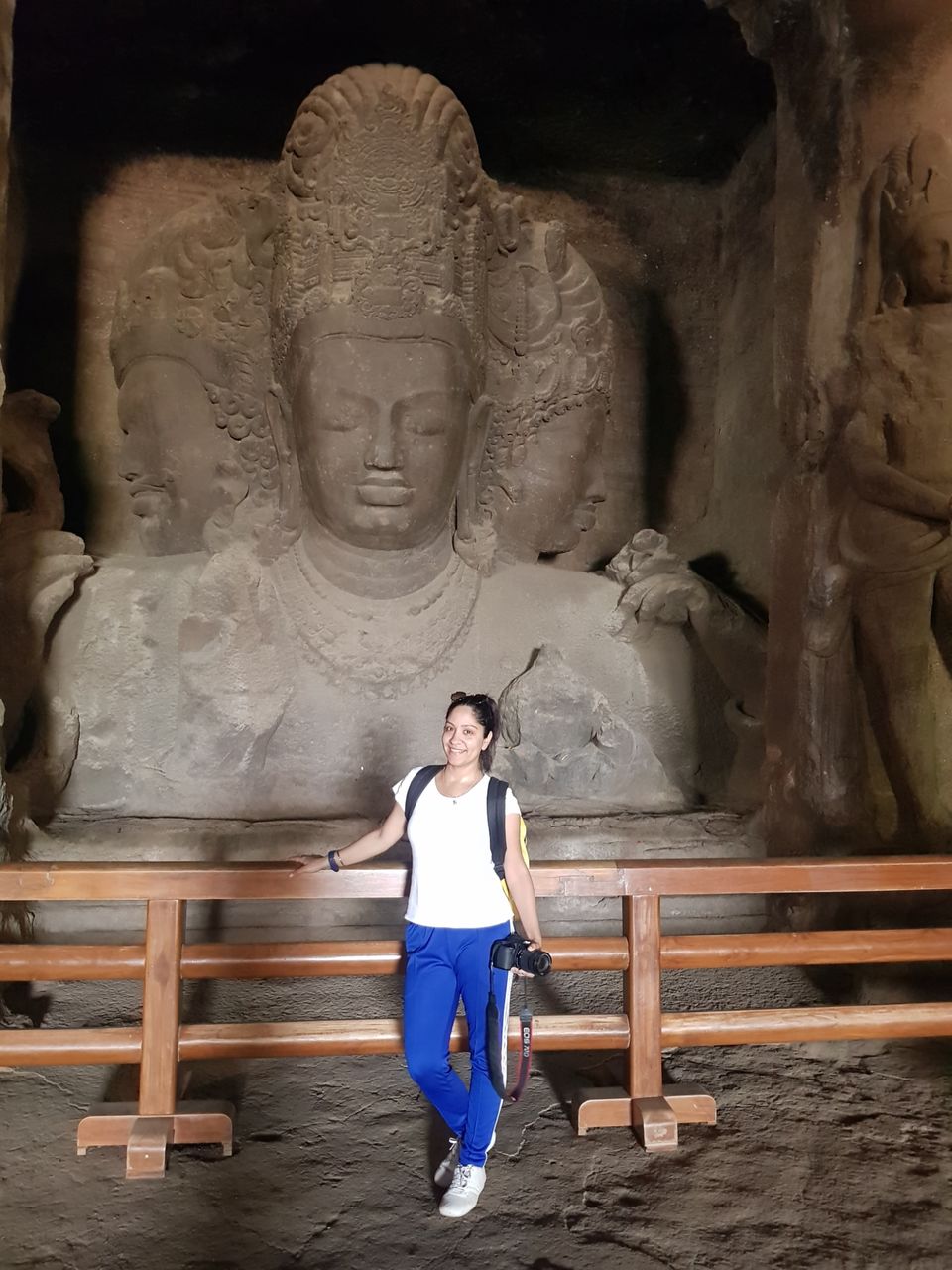 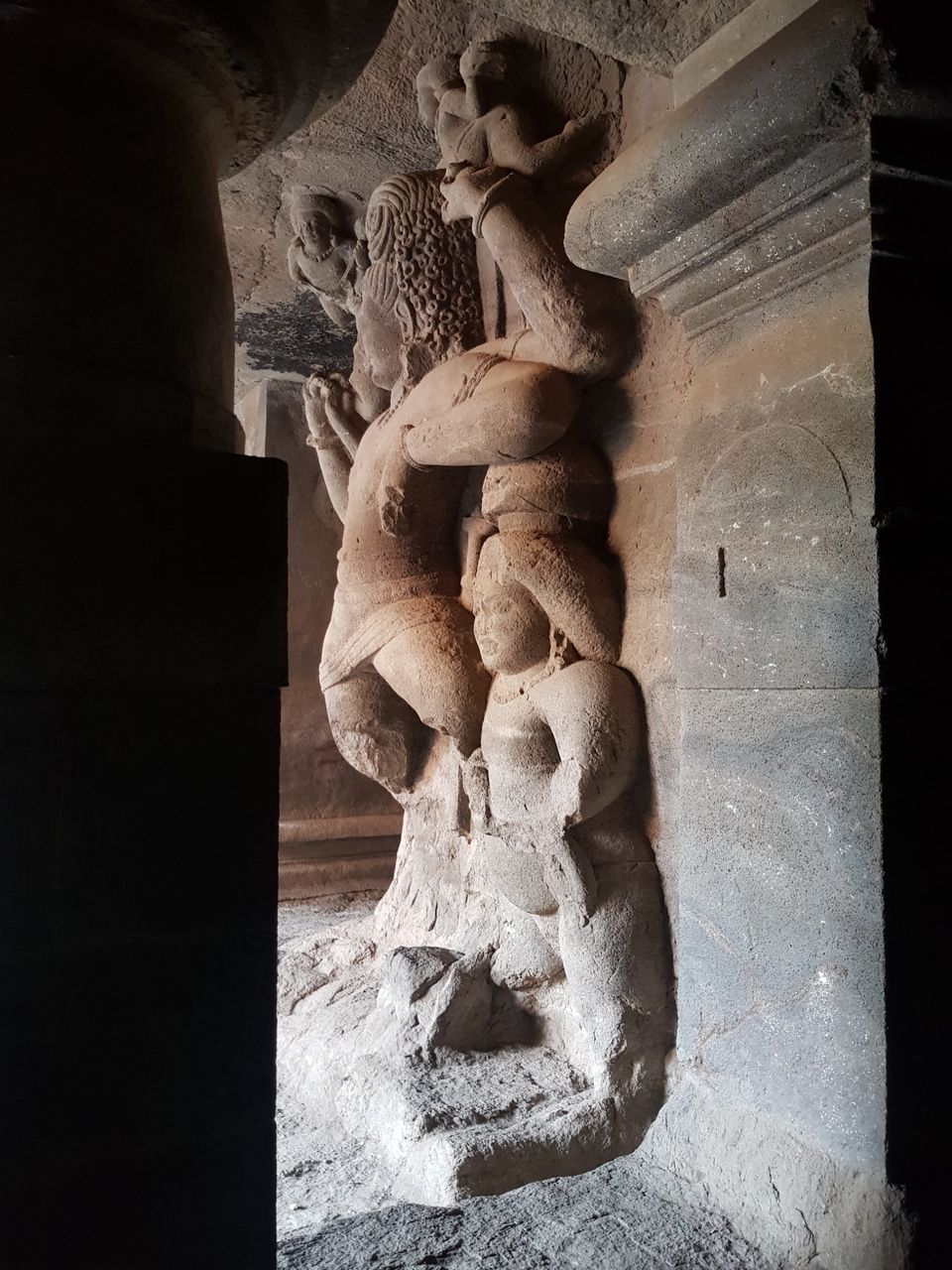 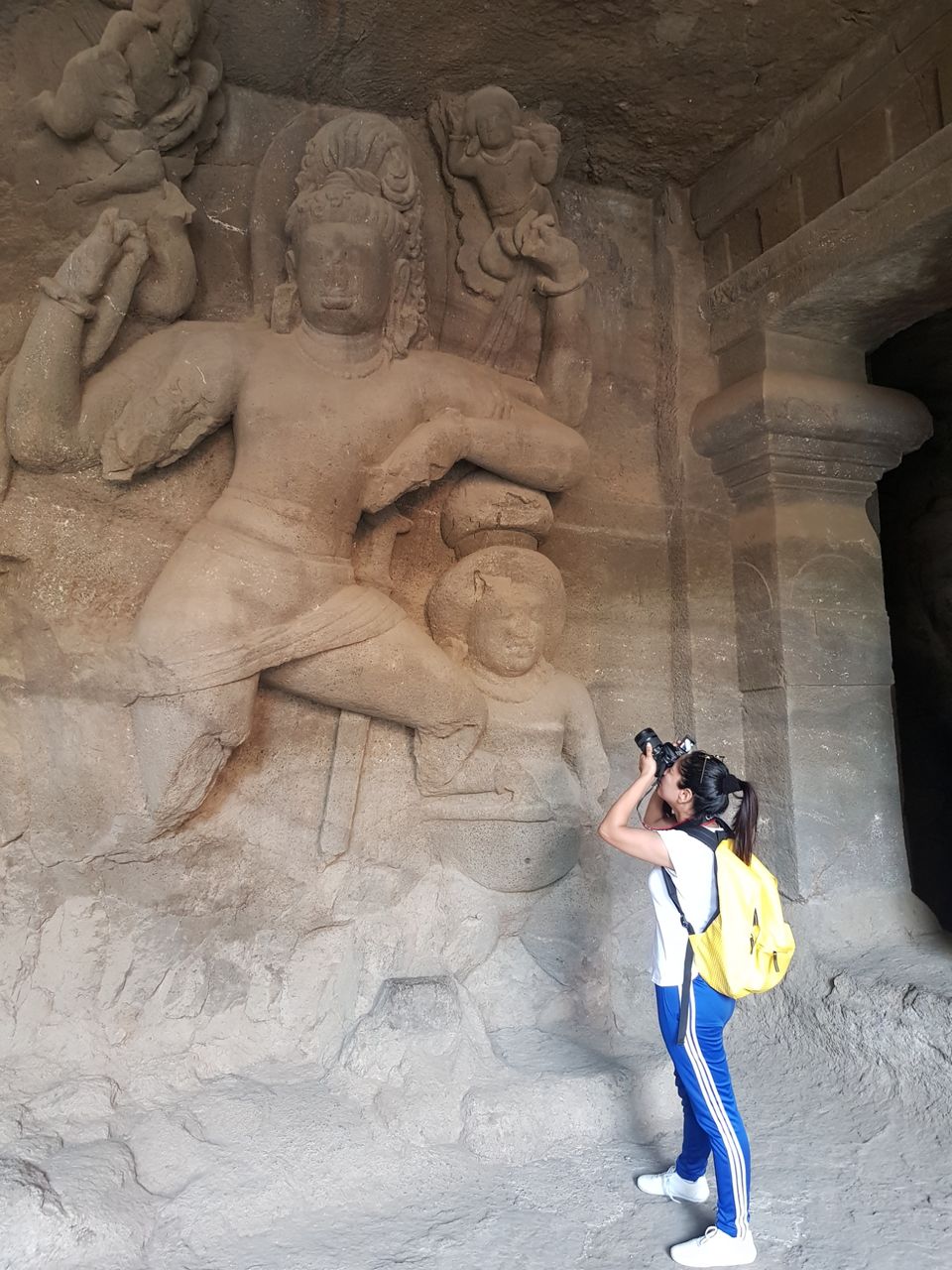 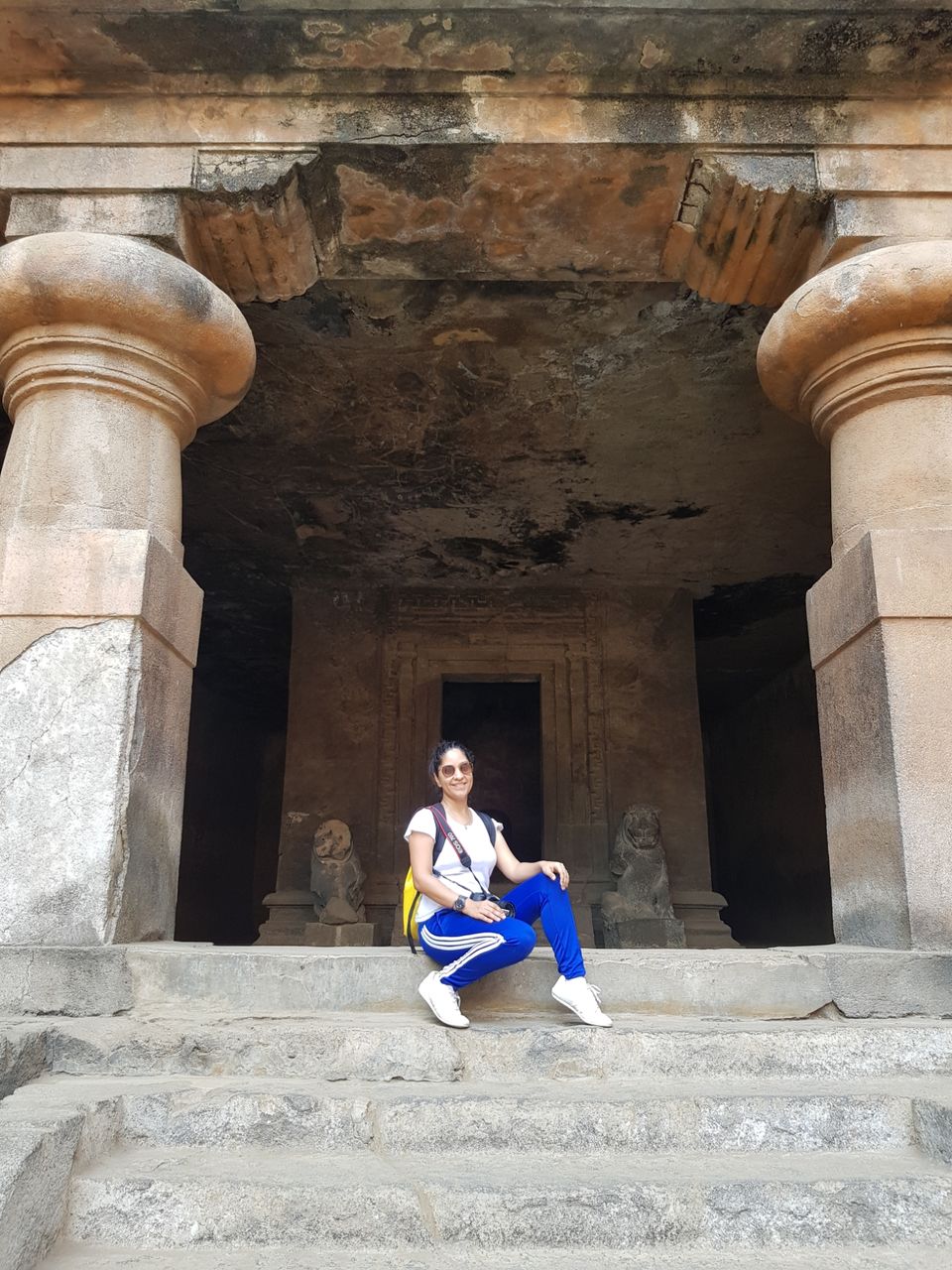 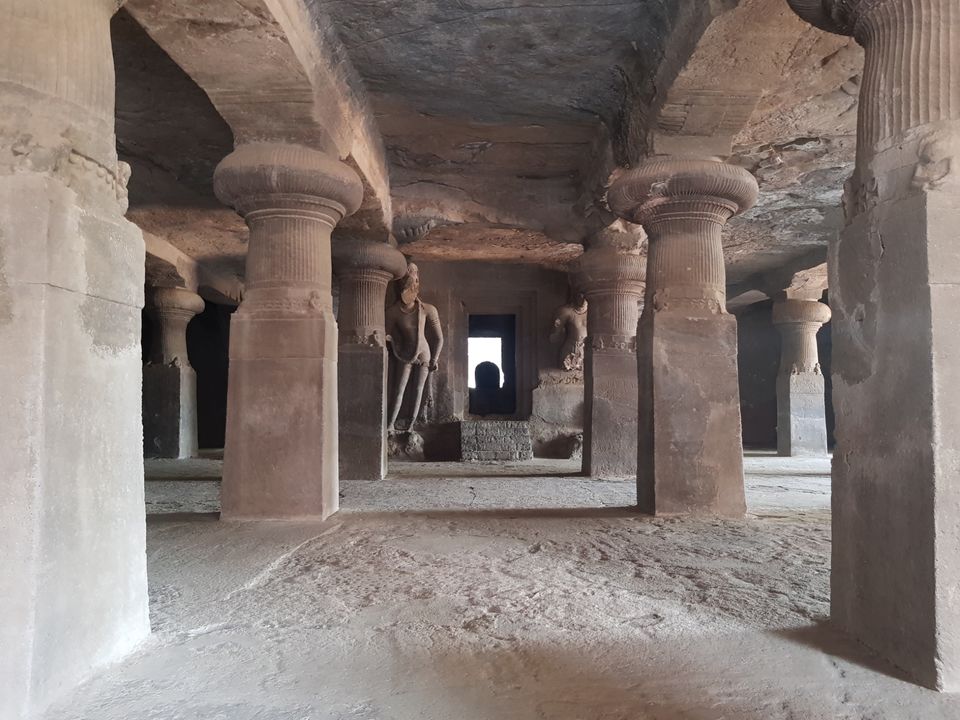 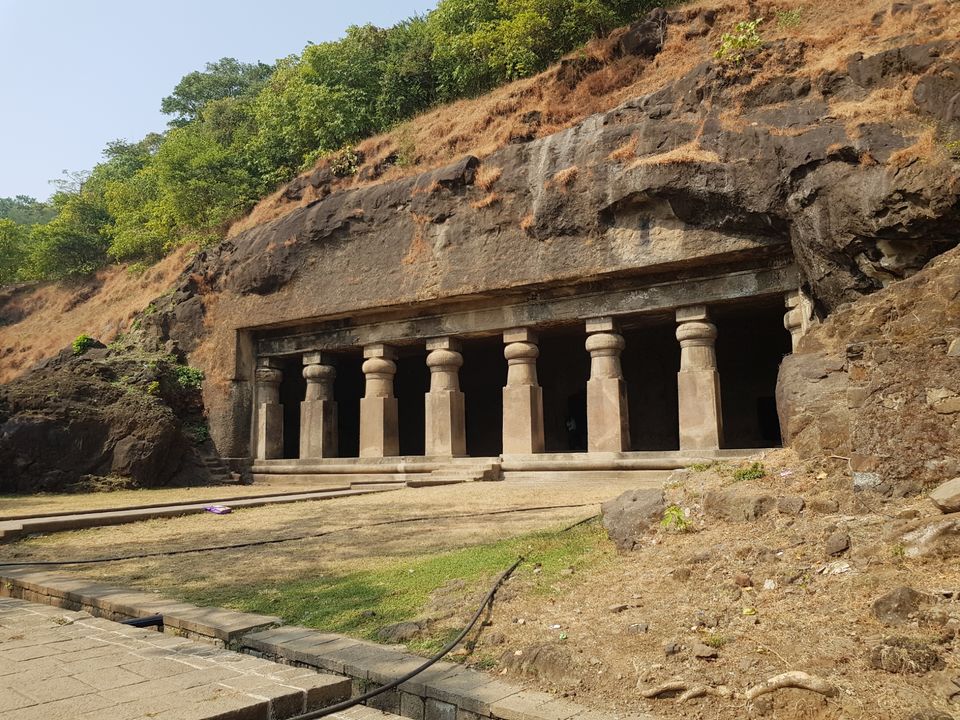 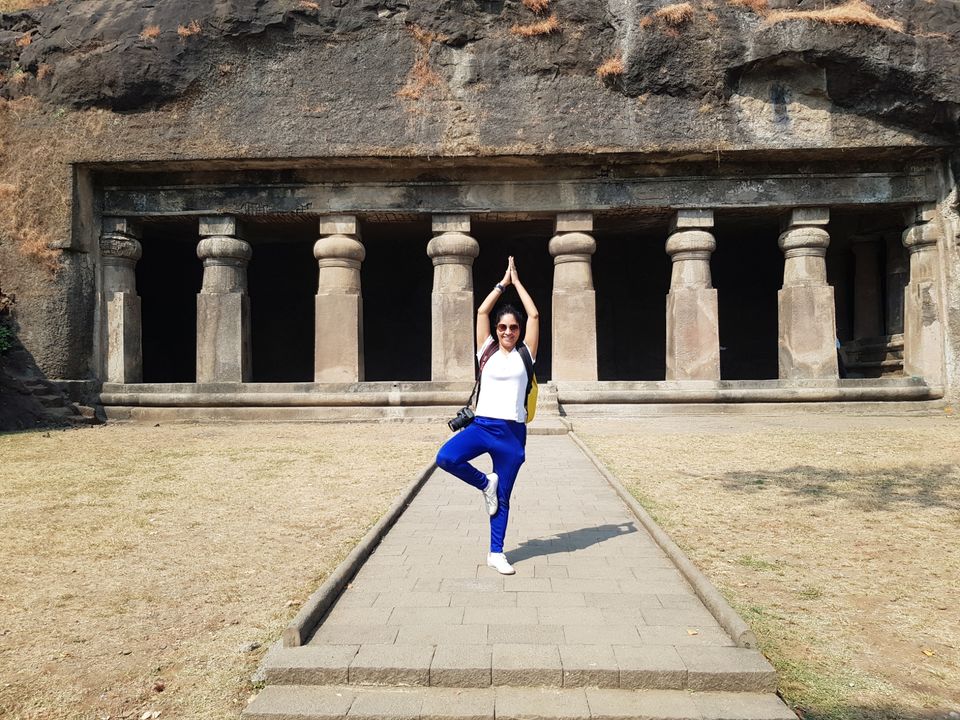 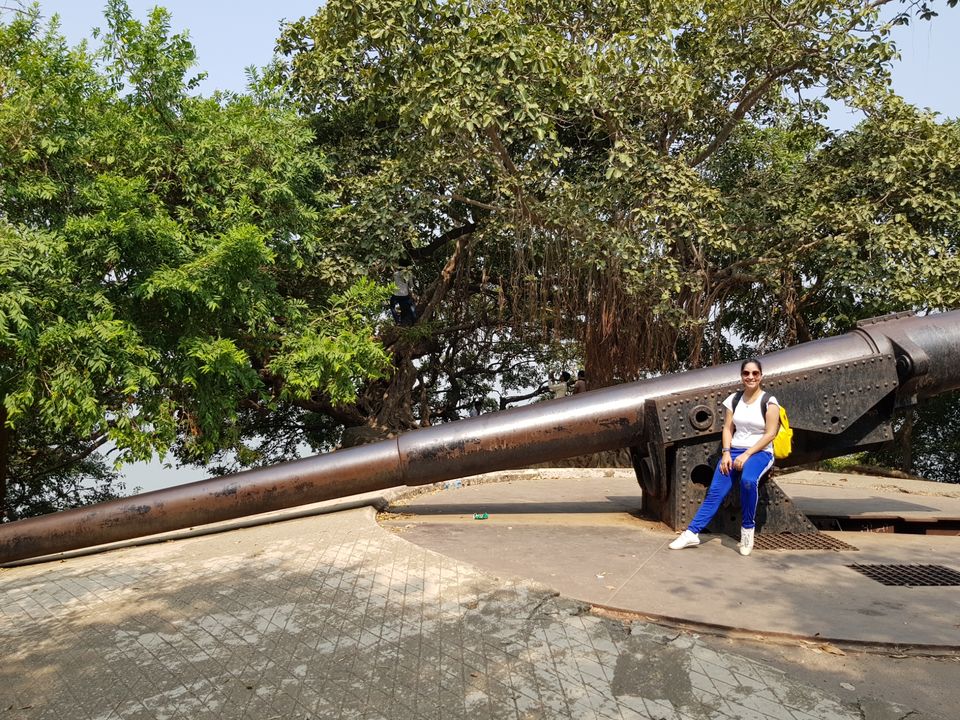 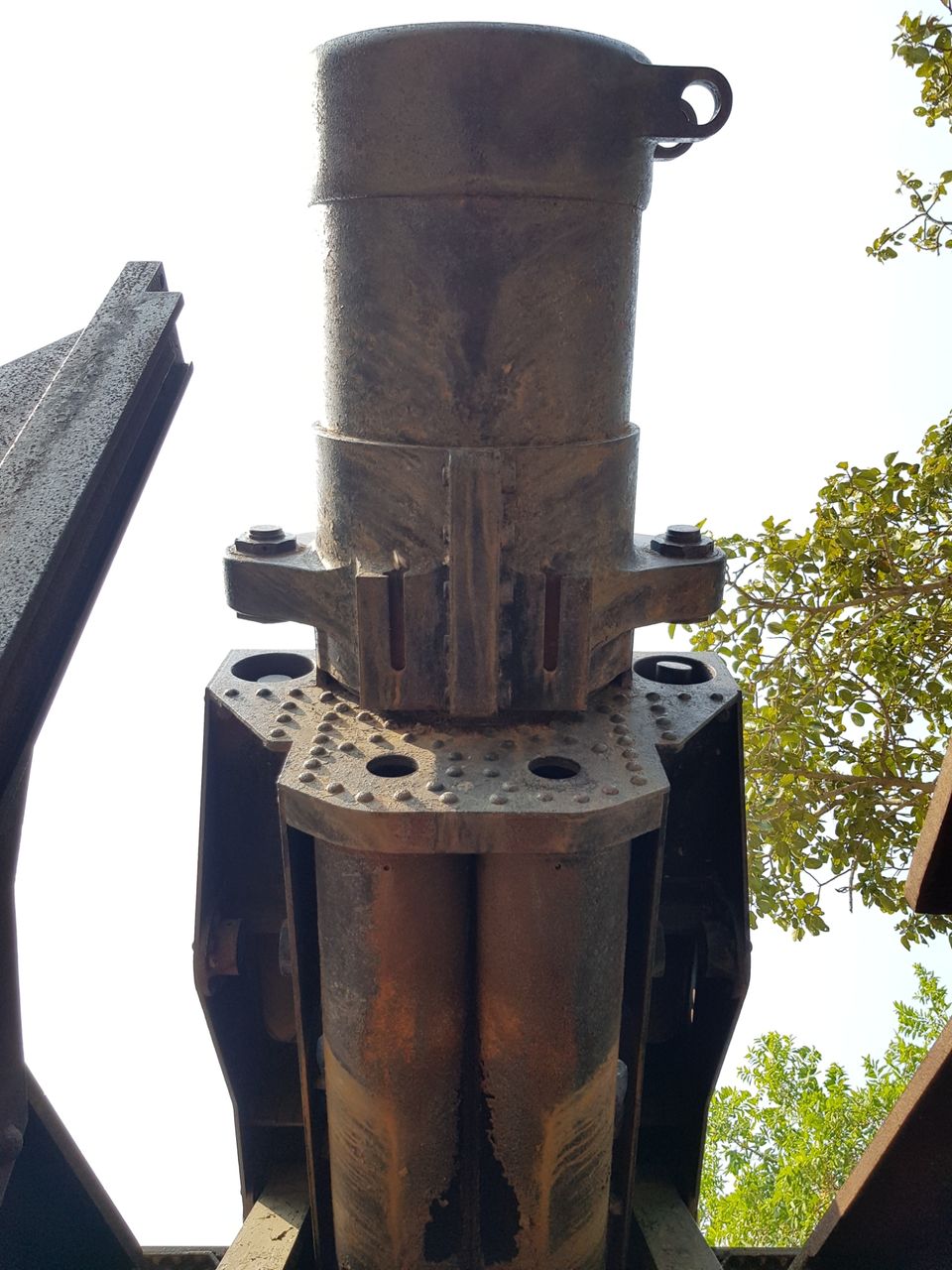 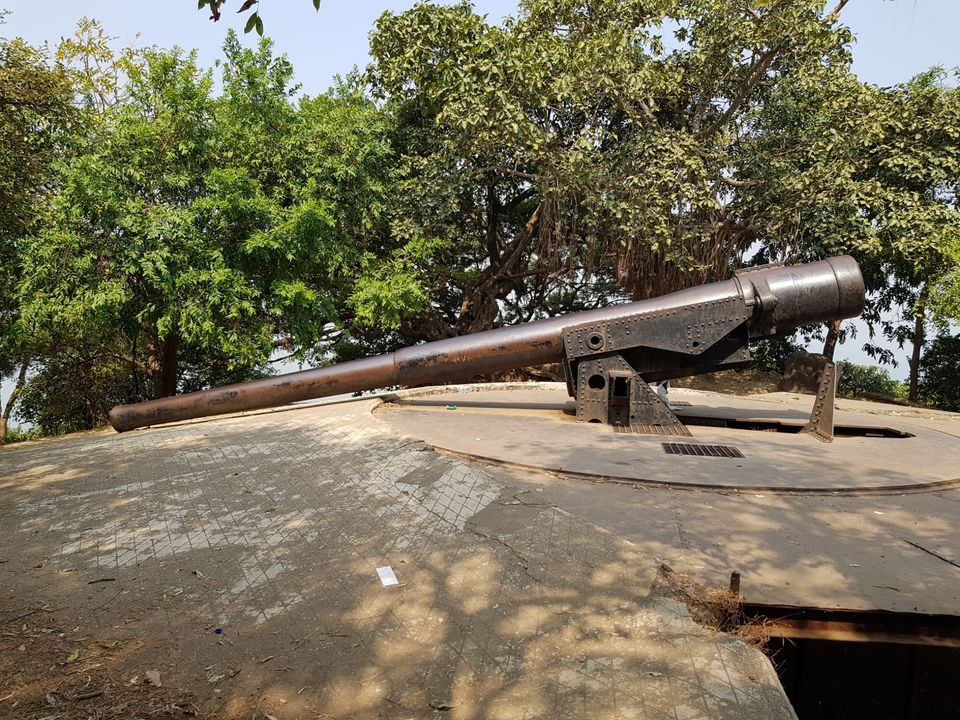 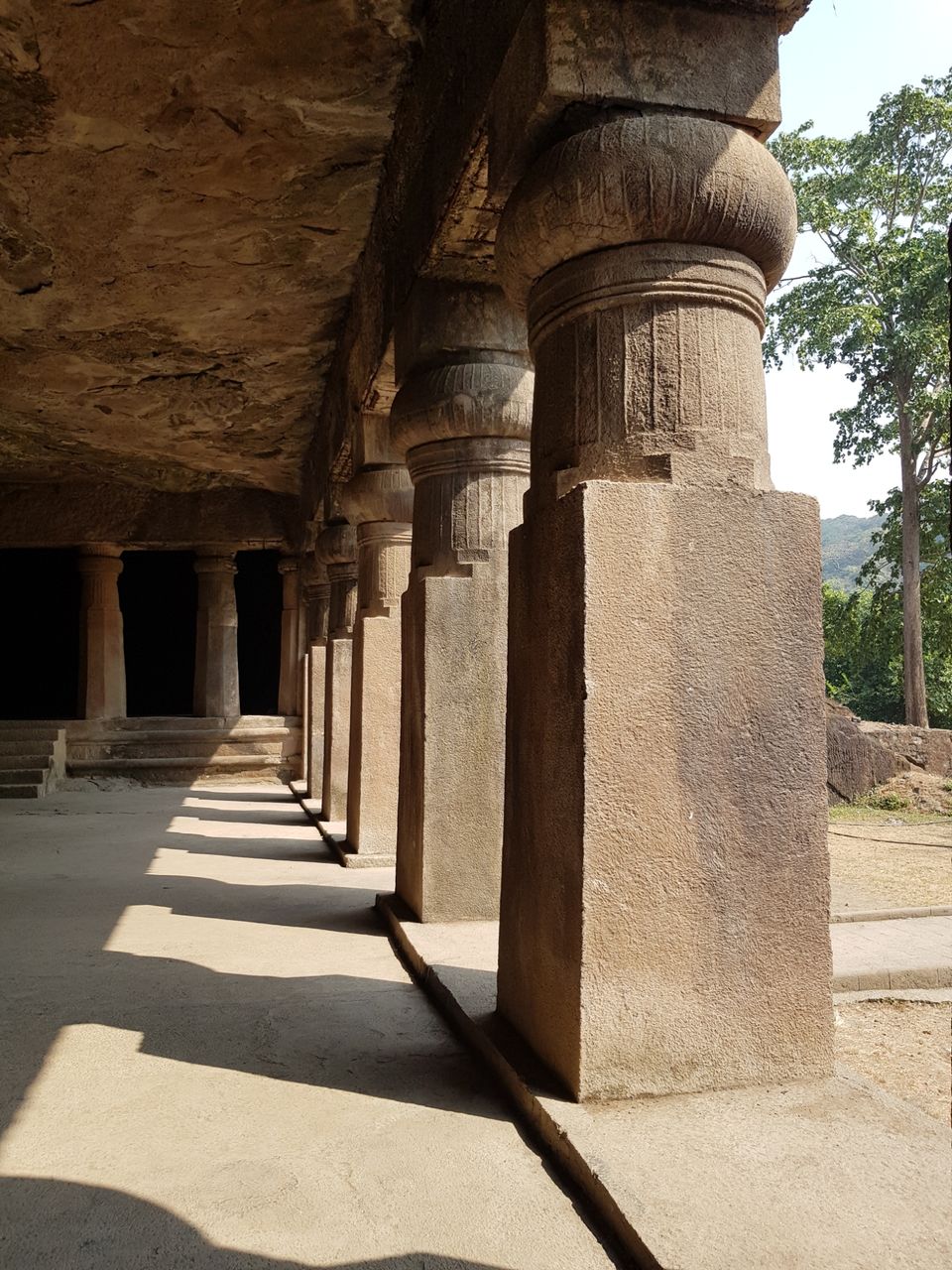