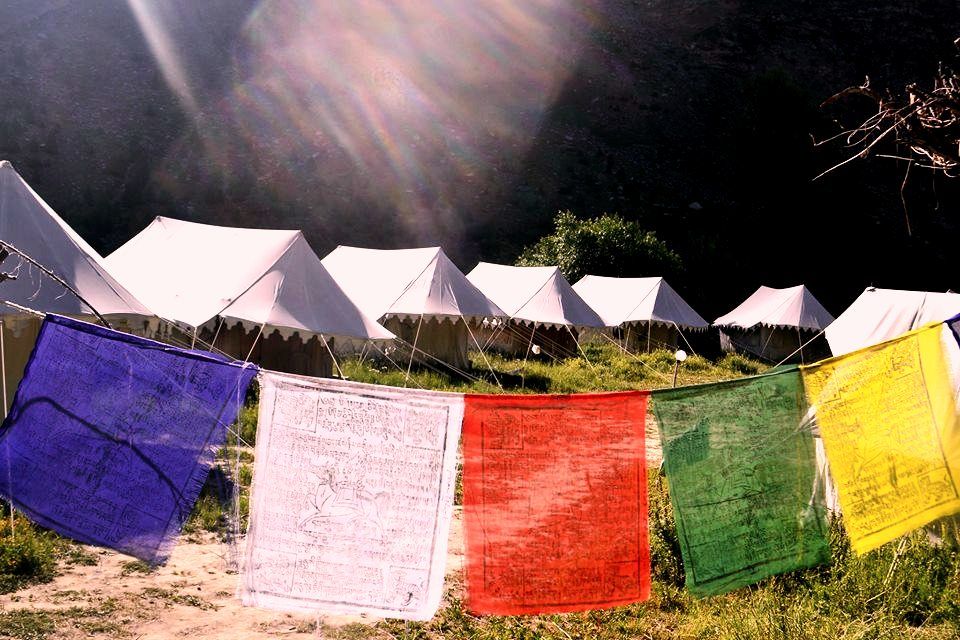 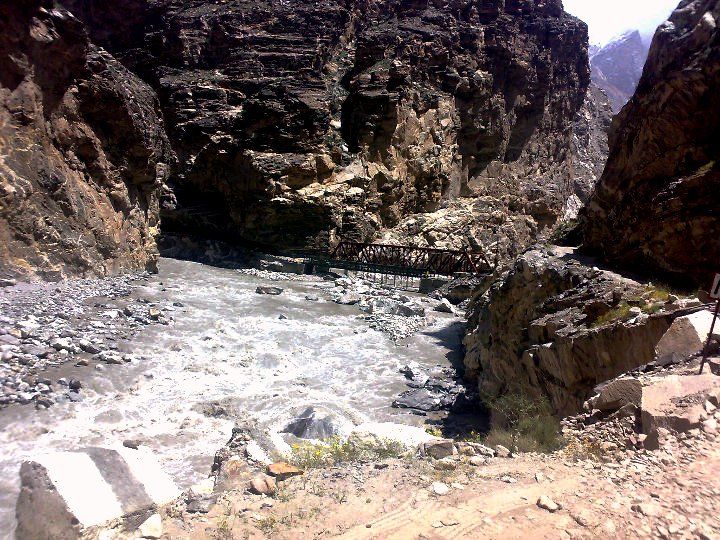 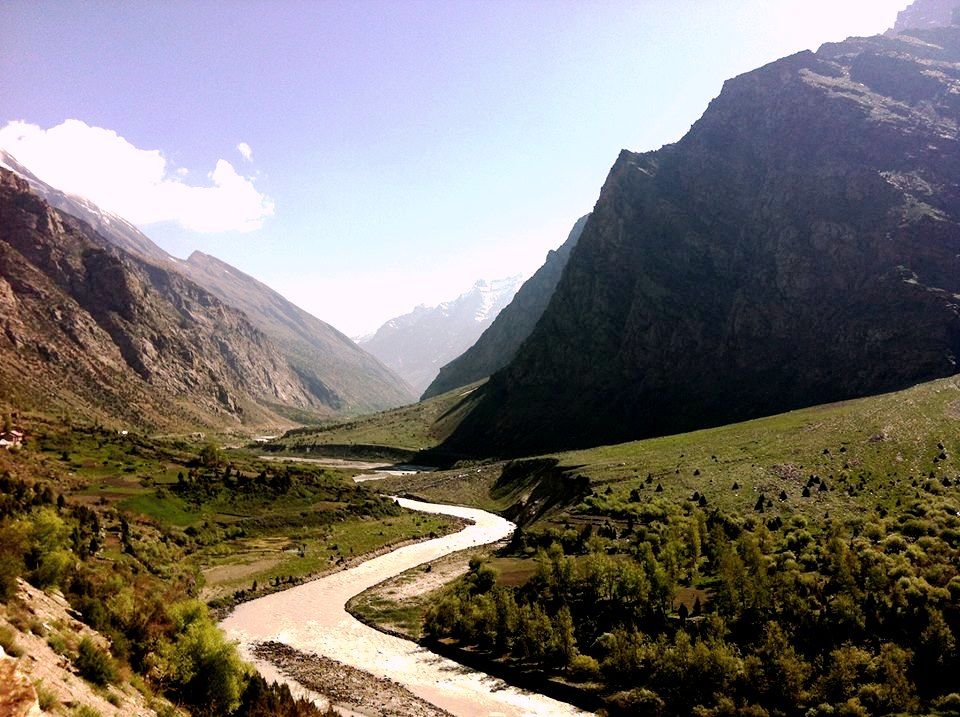 This Road trip requires a certain amount of madness and a spirit of adventure. Exploring Himachal on our designed Road trip will take you to some unfamiliar yet gorgeous terrains that changes as you drive through various landscapes from the lush mountains of Kinnaur Valley, the rugged moonscape of Spiti, spectacular Peaks and Valley, and stunning deep blue lake of Chandratal.

You will be driving on N22 highway - the old Hindustan Tibet road which is billed as on the ''world's deadliest roads. This is a journey of the body and spirit as we travel through the foothills of the world's highest mountain. Apart from the ''dare to do'' attitude, these mystical lands will etch your spirit with it crisp clean mountain air, culture very different from rest of India and the warm hospitality of the local - A perfect balance of physical and spiritual world.

HotelsMap
15th Aug: Arrive at Delhi Board bus from Delhi to Manali.

HotelsMap
16th Aug: Delhi to Manali to Gemur (6 hours ) Arrive in the morning at Manali. Post lunch we will drive from Manali to Gemur, at an altitude of 3000 metres.There is a ancient Buddhist monastary atop 600 to 700 yards of the village.In the monastry you have ancient buddhist miniature paintings,wall paintings,stupas,statues and great many ancient buddhist artifacts.Tradition says it has a history of around 700 years. Accomodation: Overnight stay at camp site

HotelsMap
17th Aug: Gemur to Chandertaal (7 hours) Drive to Chandartaal lake. Surrounded by snows and acres of scree, this deep blue-water lake has a circumference of2.5 k.m. This is the source of the river Chandra. According to some believers, this is the spot from where the god Indra''s chariot took Yudhishtra to ''Swarga'' (Heaven) in his mortal form. Accomodation: Camping crew will pitch tents for overnight stay

HotelsMap
18th Aug: Chandertaal to Kaza (5 hours) The capital of Spiti, Kaza sits on the eroded flood plain of the Spiti River and is the biggest settlement you''ll encounter in this empty corner of the state. Accomodation: Camping crew will pitch tents for overnight stay

HotelsMap
19th Aug: Kaza to Komic day hike of around 4 hours. Komic is the highest village in Asia. We will hike around 4 hours to the village. Accomodation: Camping crew will pitch tents for overnight stay

HotelsMap
20th Aug: Komic to Pin valley to Dhankar to Tabo to Nako(10 hours) Start early morning and visit pin Valley, Dhankar Tabo and reach Nako by evening. Pin Valley was declared a National Park in 1987 and is spread over an area of approx 9700 sq km. It is located in the cold desert region of the Spiti valley. With its snow laden unexplored higher reaches and slopes, the Park forms a natural habitat for a number of endangered animals including the Woolly Hare, Tibetan Gazelle, Snow Leopard and Siberian Ibex. Dhankar Monastry is at the perfect setting for any monument in this world. The monastery lies ona cliff and from here you can see an amazing view of the Spiti river. It is situated at an elevation of3,894 metres (12,774 feet) in the Spiti Valley between the towns of Kaza and Tabo. The monument is one amongst the 100 most endangered monuments in this world and restoration work is underway. Tabo is about 47km east of Kaza, tiny Tabo is the only other town in the Spiti Valley. The setting, hemmed in by steep slopes, is wind-blown and dramatic, and the ridge north of town is riddled with caves once used as meditation cells by local hermits. Nako is one of the beauty treasures of Himachal Pradesh untouched by travelers.The village isknown for its location in Hangrang Valley at Tibet border, beautiful Nako lake and monasteries. Accomodation : Overnight at homestay

HotelsMap
21st Aug: Nako to Sangla (5.5 hours) Sangla village is on a slope with houses rising one above the other with gigantic Kinner-Kailash peak(6,050 m) towering over it. Sangla is also famous for Kamru Fort. This fort was the place where rajas of Kinnaur were crowned. Now this fort is dedicated to Kamakshi Temple. The Goddess idol was brought from Guwahati (Assam). Accomodation: over night at Hotel