How To Go From Bangkok To Pattaya?

How to go From Bangkok to Pattaya? 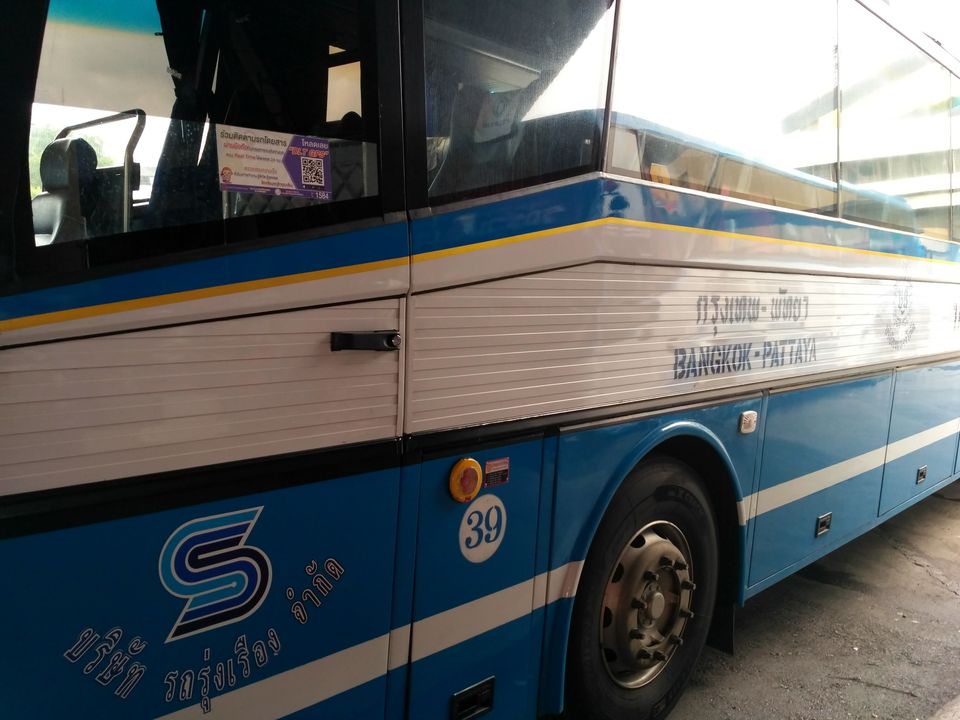 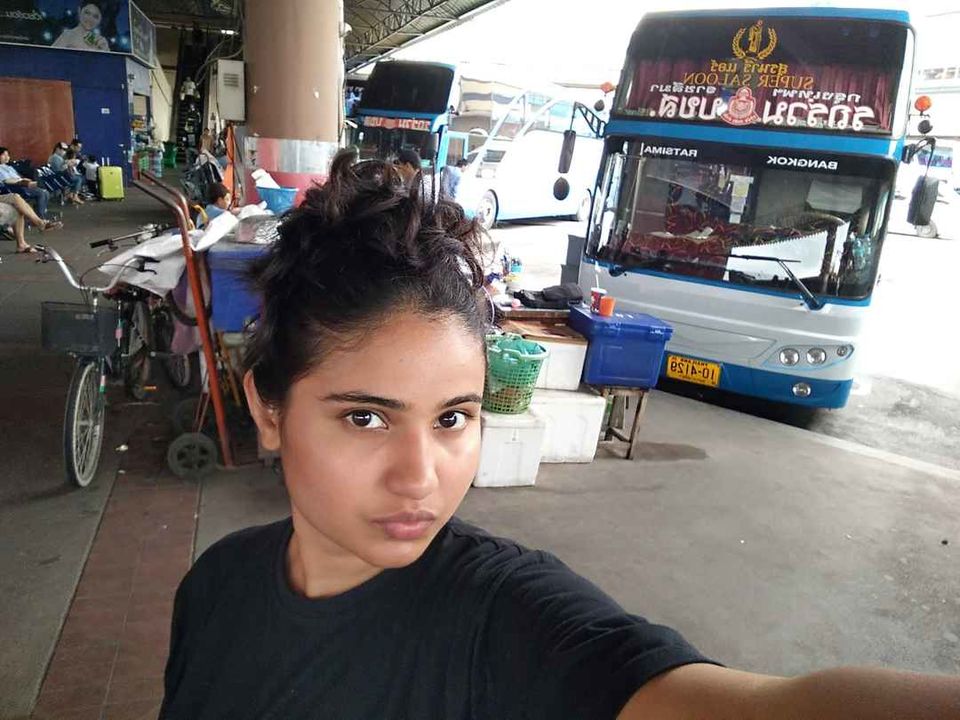 Most economy way of Travelling is by Bus. After Landing in Donmueng take bus to the Bus Terminal and then take a bus to Pattaya.

Well there is one bus every every half an hour. But they get full very easily so make sure your reach One hour early. I had to take a bus that was one hour later as the bus in half an hour was already full. Good thing about the bus is it has toilet.

The most frequent departures are from the Eastern Bus Terminal located adjacent to the Ekkamai BTS station on Sukhumvit Road at Soi 63 (Soi Ekkamai). Air-conditioned buses leave approximately every thirty minutes between 05:20 and 23:20 each day and cost 117 THB.

The journey to Pattaya usually take about 2 hours, but sometimes vary considerably depending upon traffic.

Travel agencies and hotels around Bangkok, particularly in the Khao San Road area, also offer mini-van transport, usually at around 400THB per person. This option is worth considering as you will usually be picked-up at your hotel and delivered to your digs in Pattaya.

Another 'door to door' option is to take a taxi. The official fare is 1500THB plus expressway fees, but there are private cars available from the guys lounging about in that will do the trip for B1000.

If you aren't a fan of rubber-wheeled vehicles, a third-class only train leaves Hualamphong Station on weekdays at 06.50 for Pattaya and costs a paltry 31 THB for the three hour trip.

There will be songthews to Pattaya South costing 50THB to 100THB but if you are going to Jomtien it will cost you more than your Pattaya Bus. It costed me 130THB after bargaining my ass off !!