Jallianwala Bagh Renovated: See Before And After Pictures Of The Historic Garden

Jallianwala Bagh Renovated: See Before and After Pictures of the Historic Garden 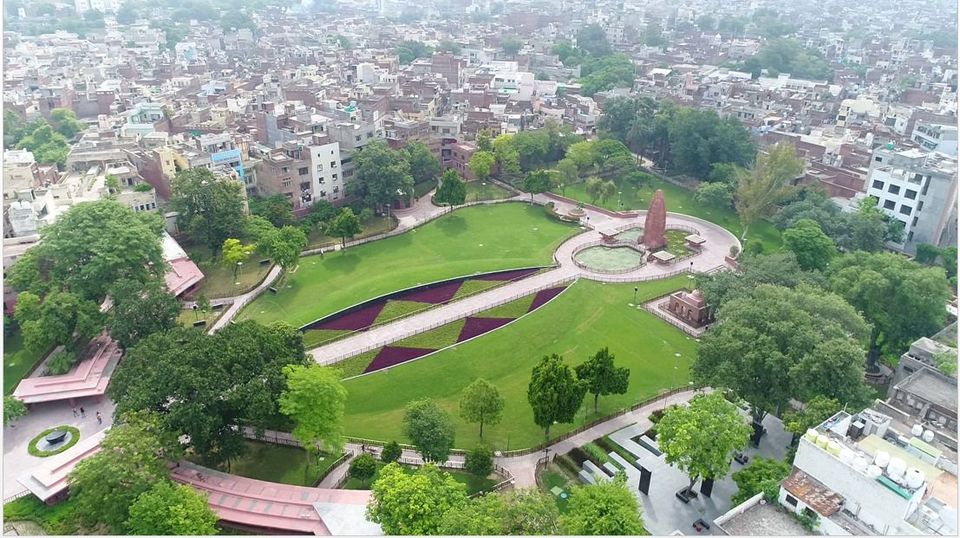 Jallianwala Bagh, opened in 1950, serves as a remembrance of the massacre of unarmed people who had gathered for peaceful protest at the garden on April 13, 1919. The British Brigadier-General R. E. H. Dyer ordered his soldiers to open fire at the crowd and within 10-15 minutes and over 1650 rounds of firing hundreds of people were killed and over 1,200 were left injured.

Since its opening, the museum has been reminding people of the the gruesome incident and they continue to hear the stories of the hundreds of lives lost during the brutal incident. The entire structure stands tall paying a homage to the unarmed public brutally killed for a peaceful protest.

As the Jallianwala Bagh holds a significant place in the history of the country, it is imperative to protect the structure so that generations to come can know what British rule brought to India. Considering the deteriorating condition of the place, the Prime Minister Modi-led central government sanctioned Rs 20 crore in 2019 for its renovation. Just two years later, the PM unveiled a revamped Jallianwala Bagh with several changes and beutification. Have a look at the before and after pictures of the place and here's what you can expect when you visit the place next time.

Several changes have been made as part of the renovation covering entry and exit points as well as some other parts of the infamous garden. The entry and exit points have been repositioned and shiny bars have replaced rusted bars. The narrow lane that Dyer led the soldiers through has also been revamped with picture showing human sculptures on both sides of the walls.

The walls of the modified museum have been beautified with collage artworks related to history and many more artifacts from the freedom struggle have been added to the collection. Besides modification of the old museum, underutilized buildings have been reused as four new galleries to showcase the historical value of events related to freedom movement in Punjab. Furthermore, laser lights have also been installed to beautify the structure.

A small waterbody has been installed to replace malfunctioning fountains to add charm to the landscaping. Besides, grass has been plowed on the Central pathway and lush green plants have replaced the dead ones bordering the little lake.

Think we missed out on something? Tell us about it in the comment section below or write about it here on Tripoto and earn Tripoto credits.