A Travel Blog Enroute To Ladakh.

A Travel Blog Enroute To Ladakh. 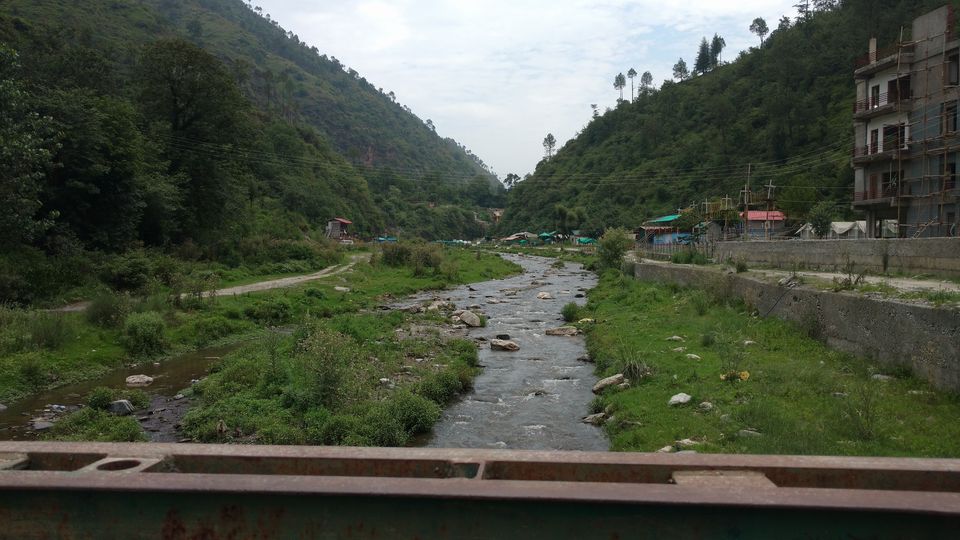 A selfie in the Kempegowda International Airport. 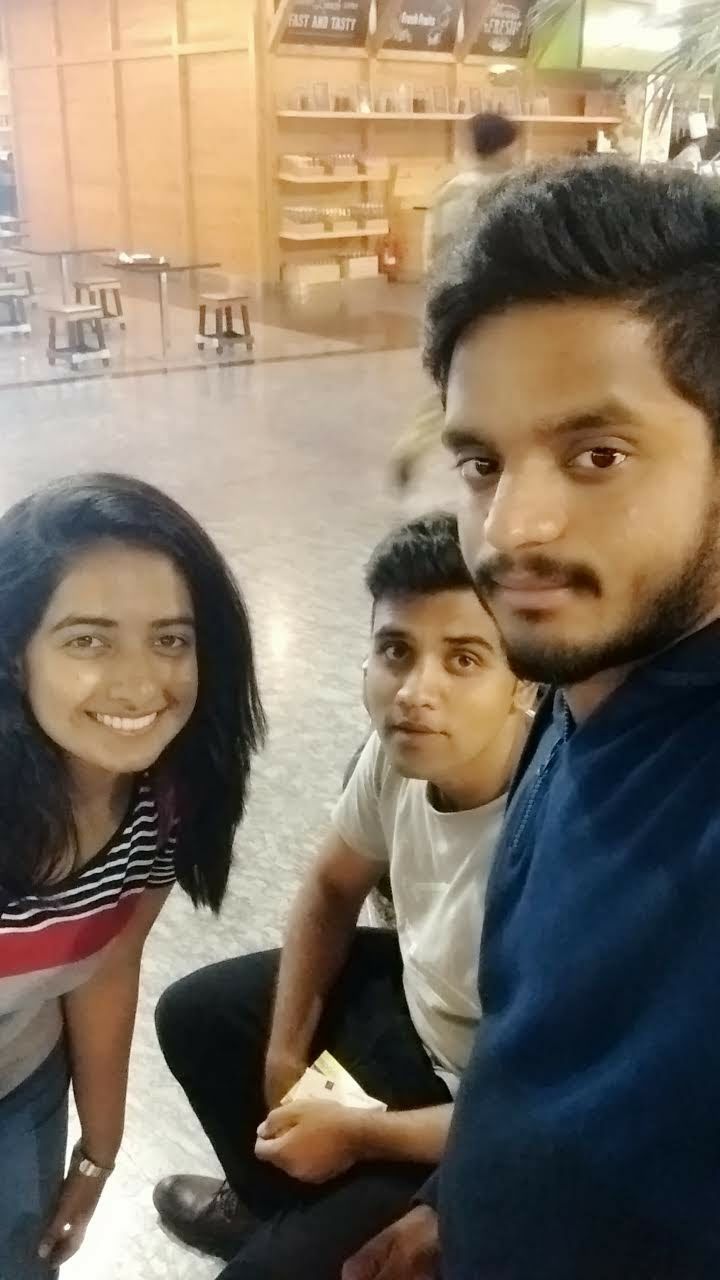 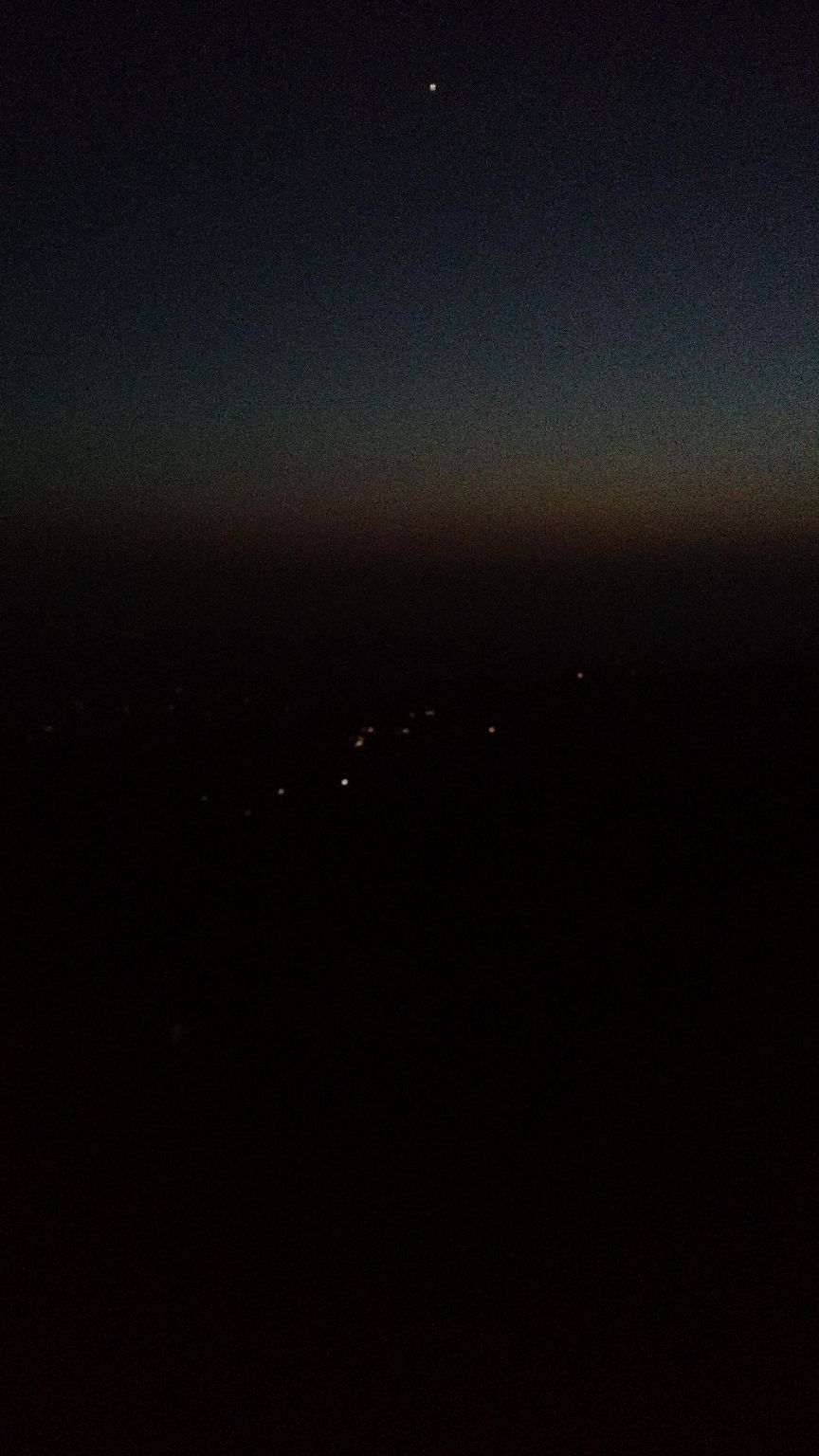 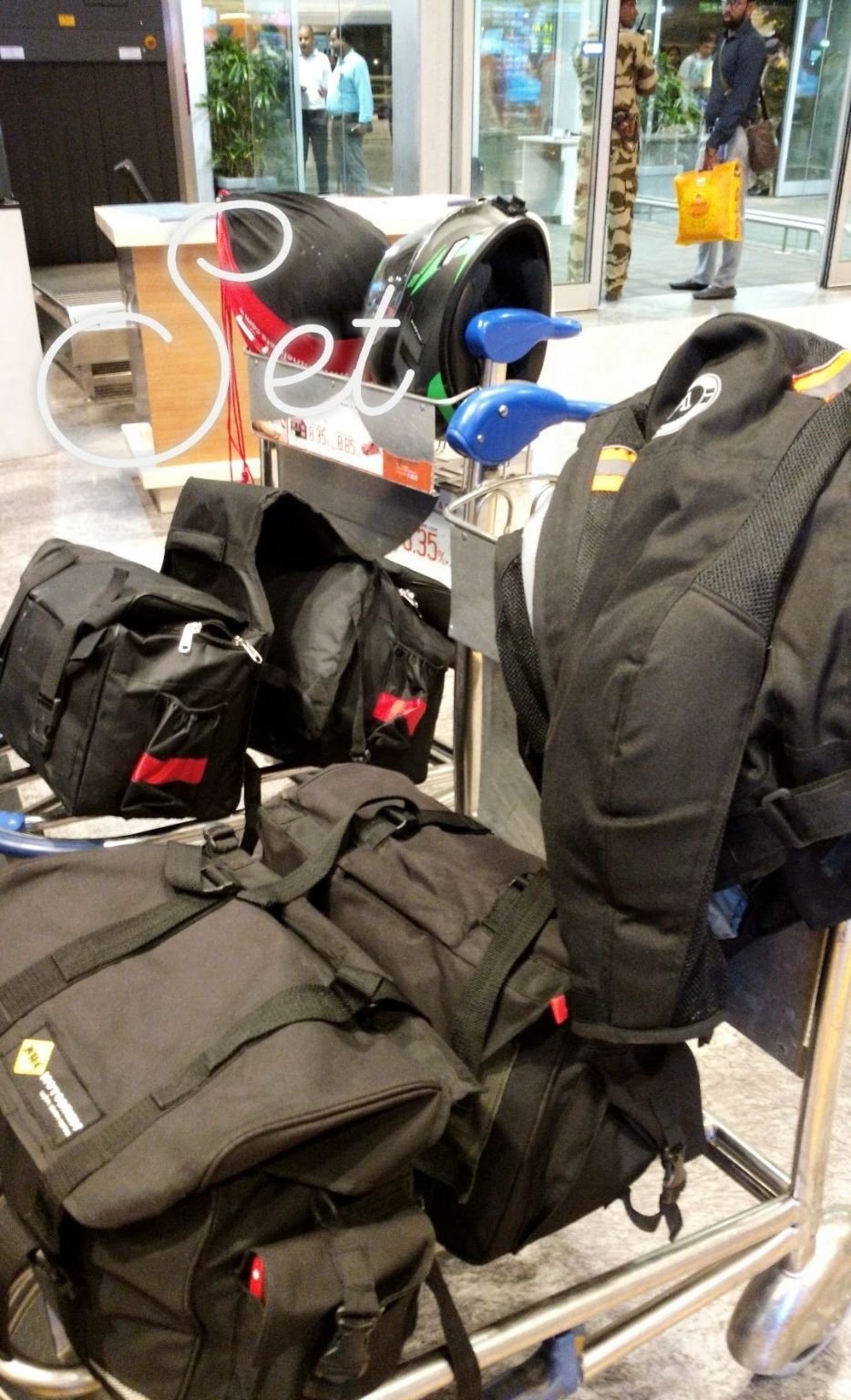 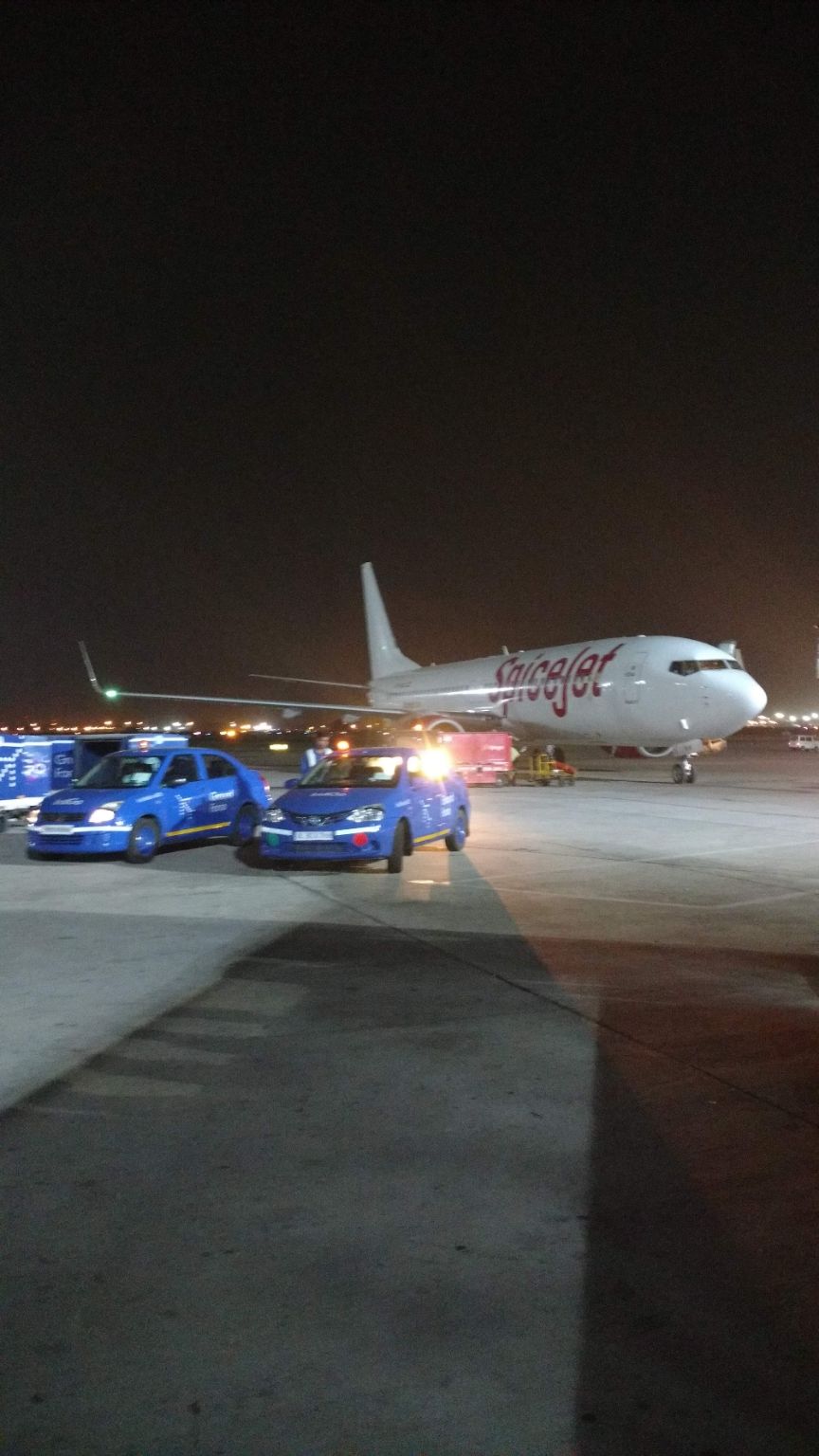 Kempegowda International Airport is an international airport serving Bangalore, the capital of the Indian state of Karnataka, in the southern part of India.

It was hot and humid in Delhi .  We decided to head towards Shimla the morning we woke up . A place known for its beautiful landscapes and cool weather. It was a different feeling altogether to be reaching to a Hill station after experiencing the hot and humid weather in Delhi. Ended our Day 02 with a beautiful sunset will come back to you guys again with the Day 03 of our journey.

A picture with the gears on. 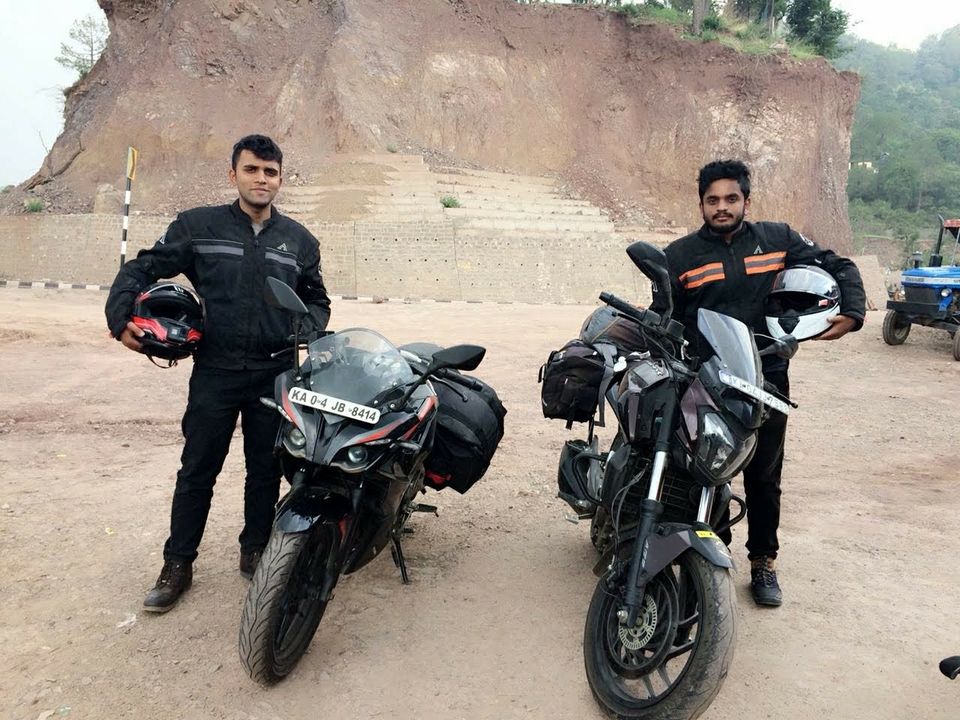 The view from our stay. 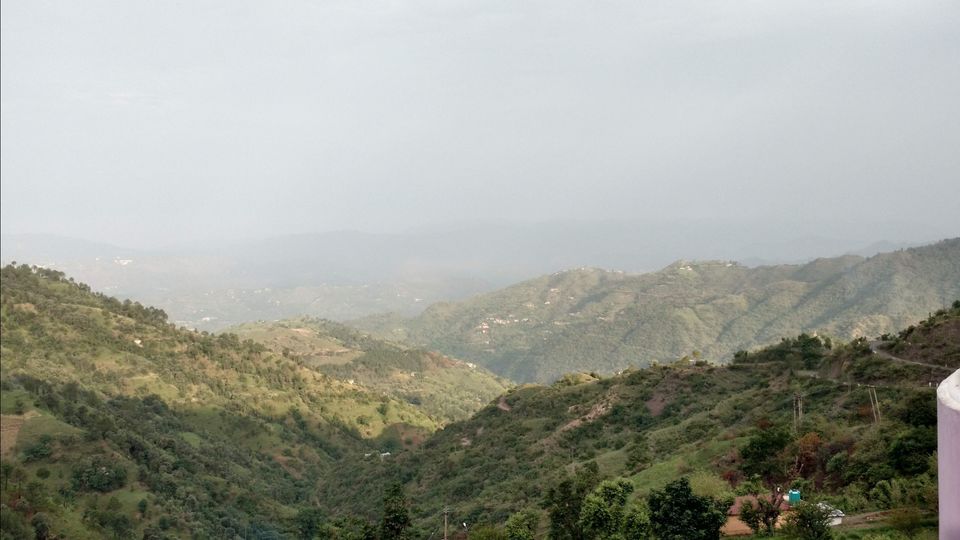 Breakfast with the view. 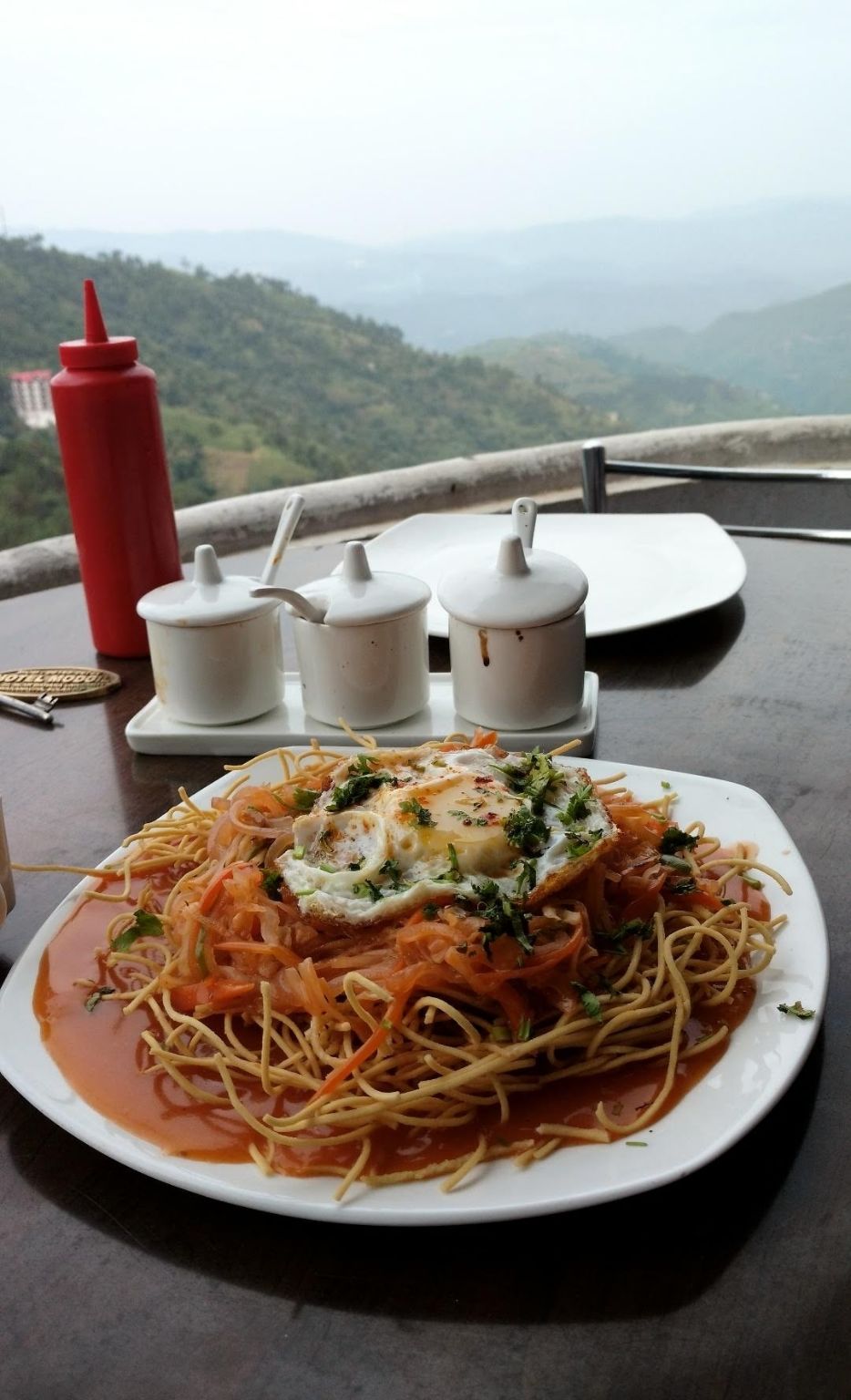 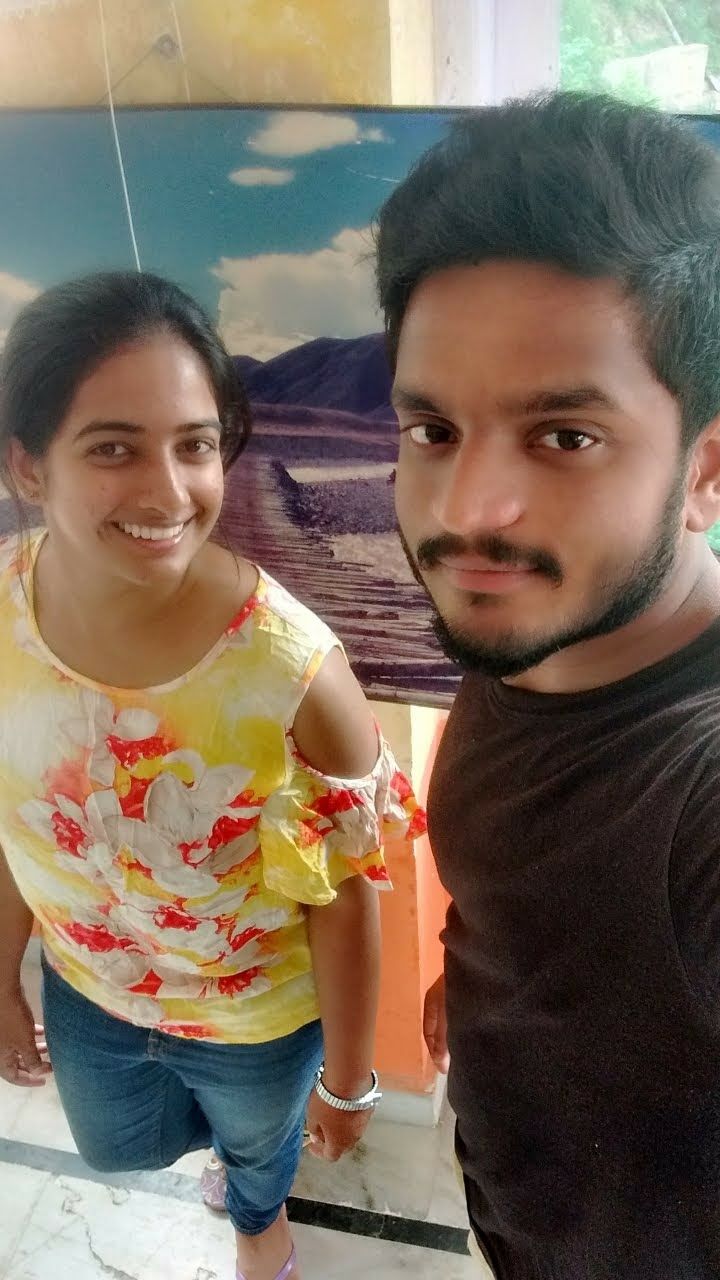 Sadhupul a place near Shimla known for its beautiful landscapes ❤️ 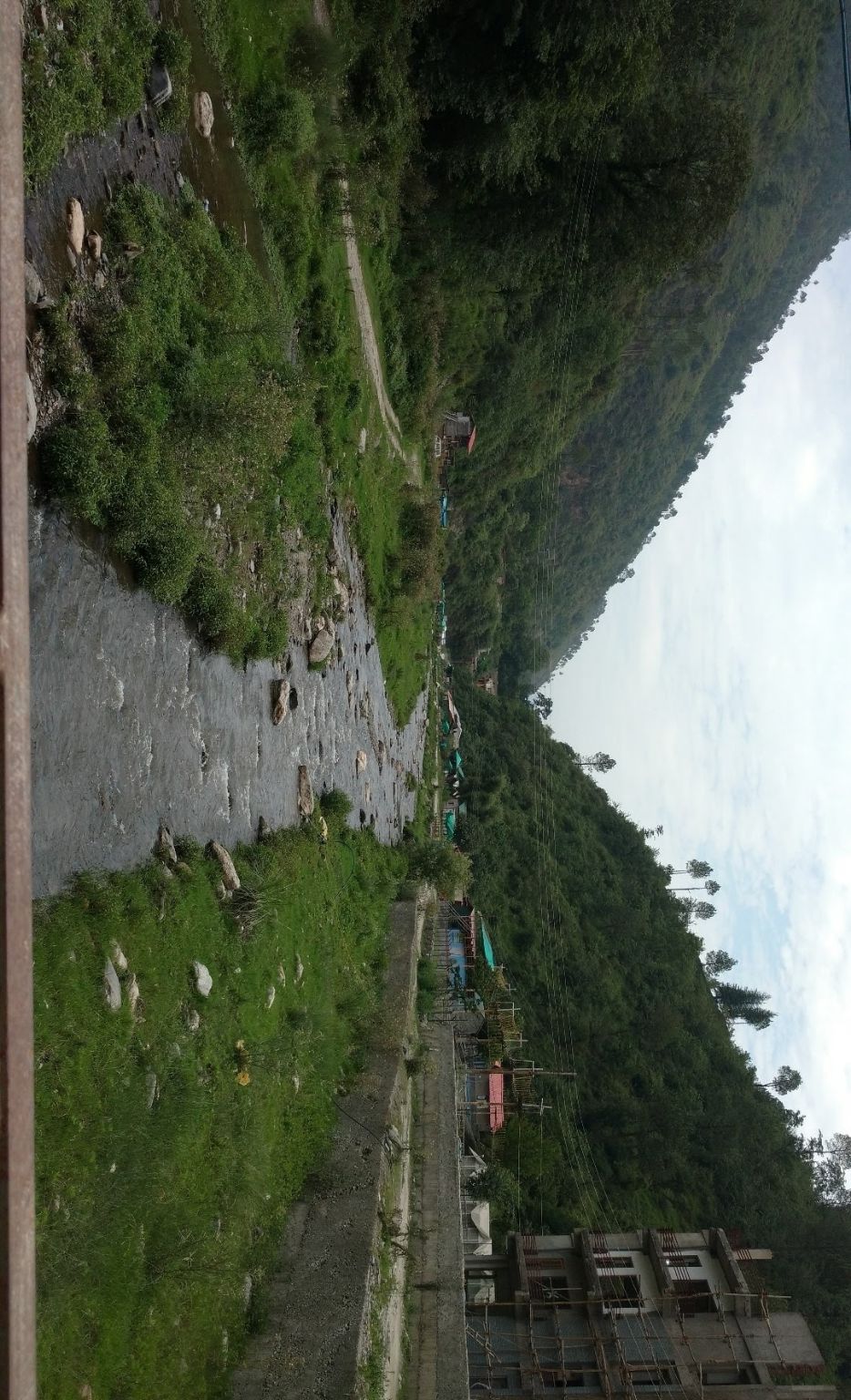 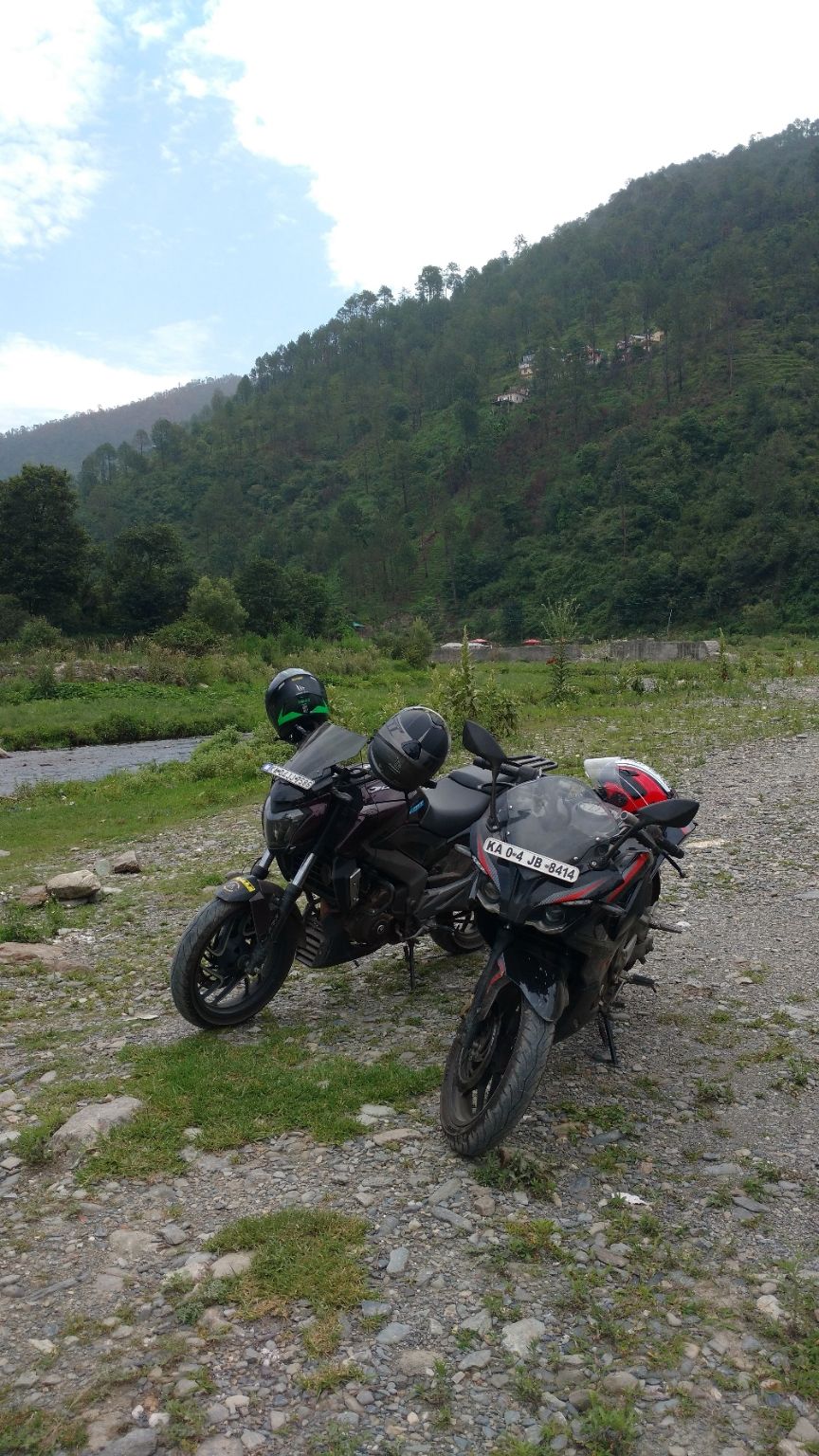 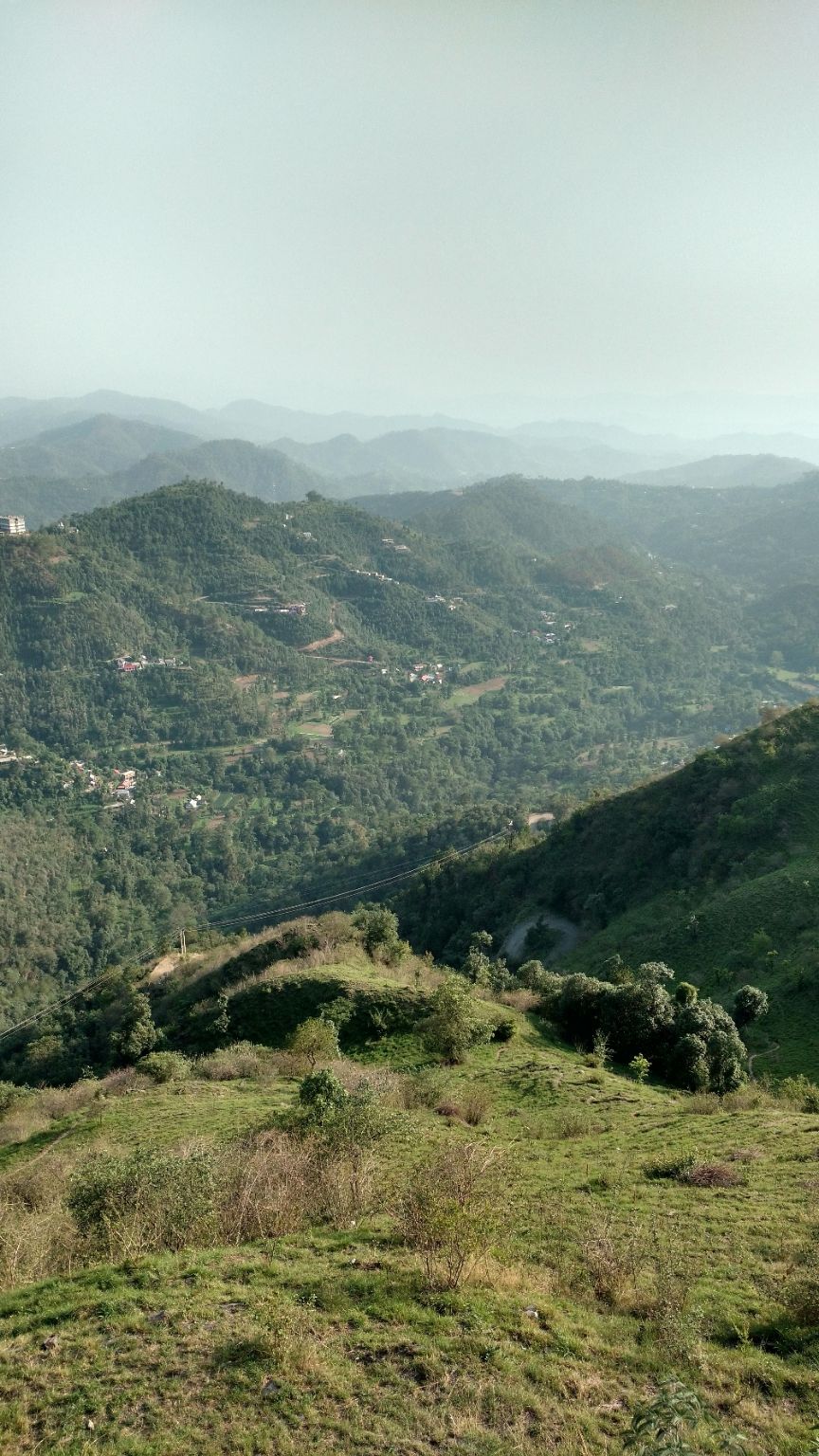 On our way back to the accommodation. 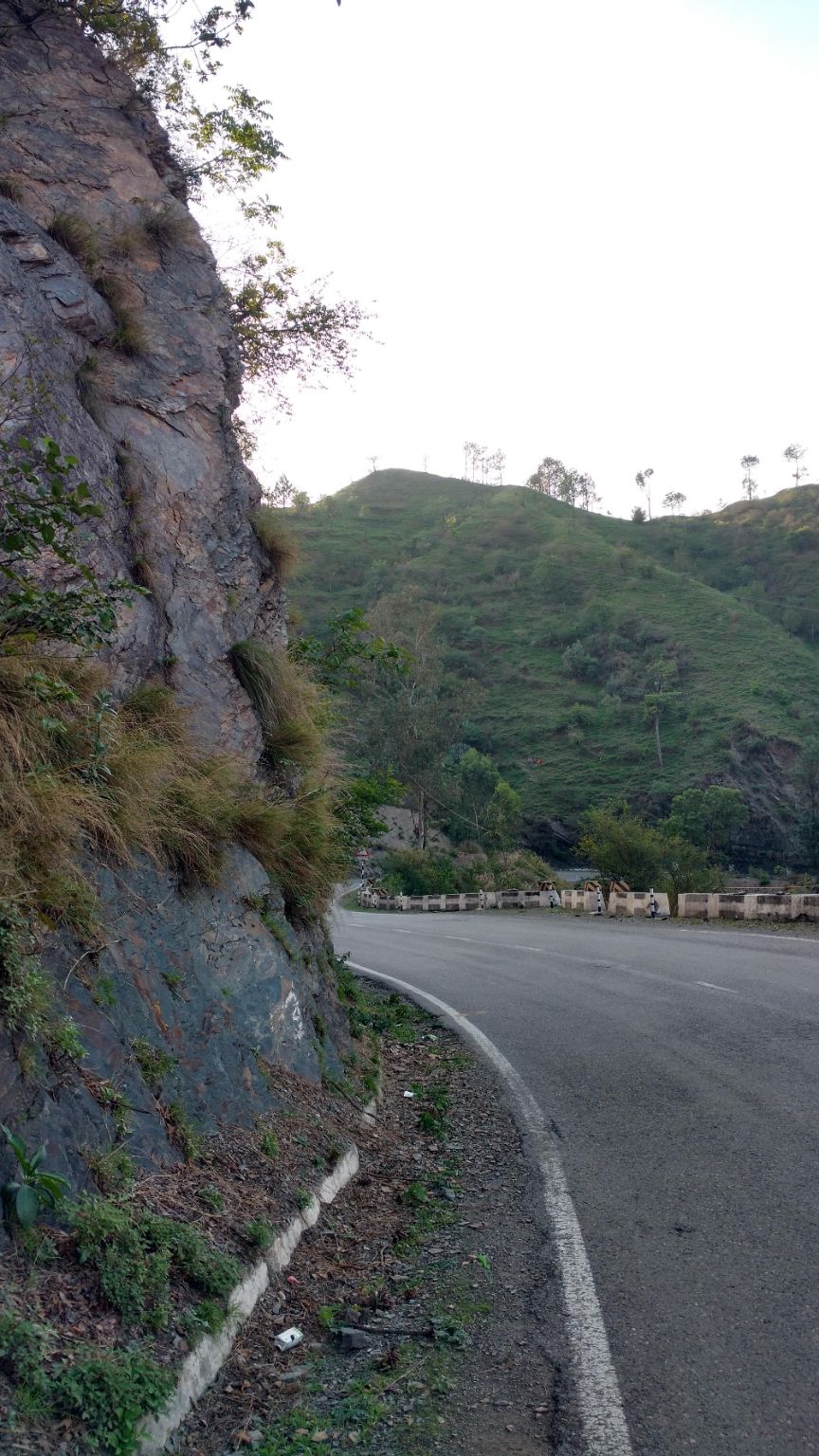 The sunset view from our stay. 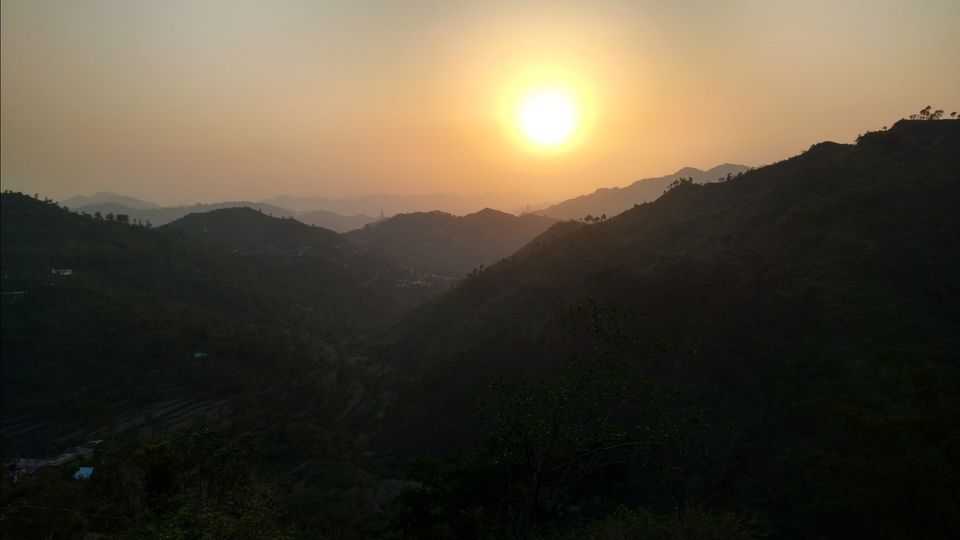 After exploring Sadhupul and few of the view points in Shimla we decided to depart and reach Bir Billing and that evening we got to see the best sunset witnessed till date. While we were riding to Bir Billing we got to see some breath taking landscapes all around and the road to Bir Billing from Shimla is narrow but fun to ride. Here is a glimpse of the beautiful sunset. It was late night and since one of my friend knew the Army officer in the Mandi Army Camp we decided to stay there for the night. And that was an amazing experience getting to see the lifestyle of the army and there camp. It was the first time for me. We had our dinner and the food as well was delicious and hygienic. Since it was late night we had to retire for the day. 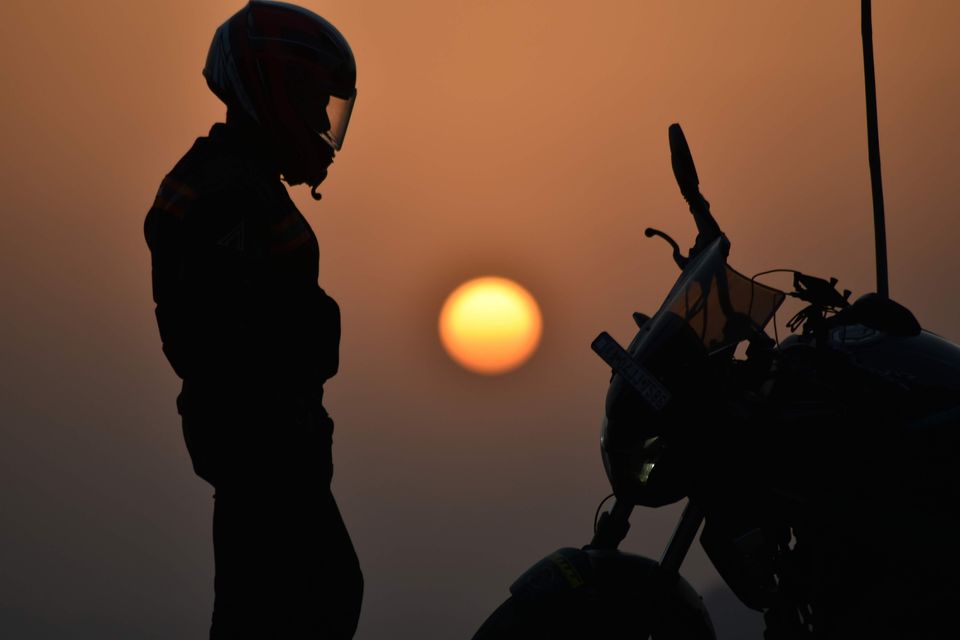 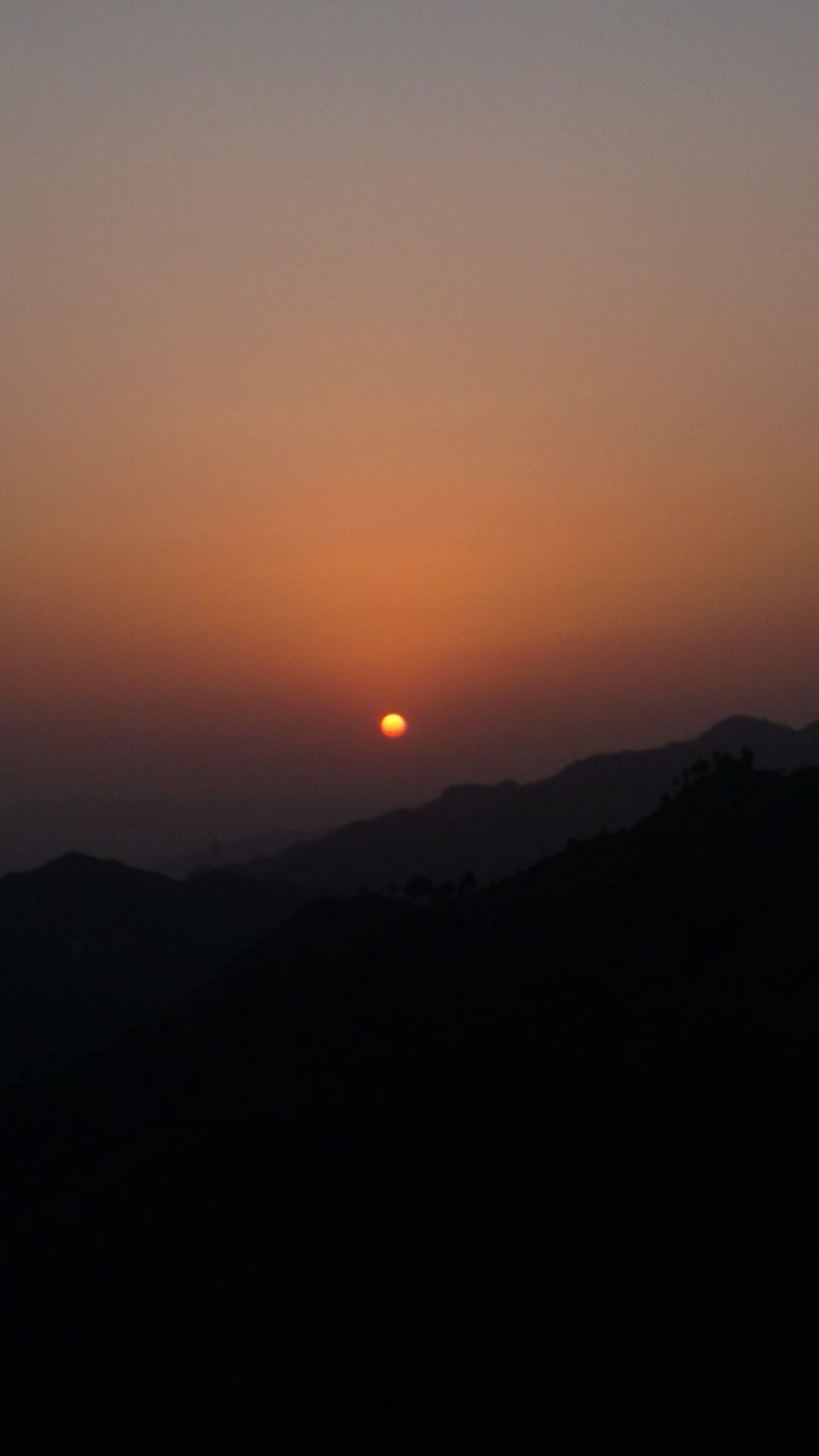 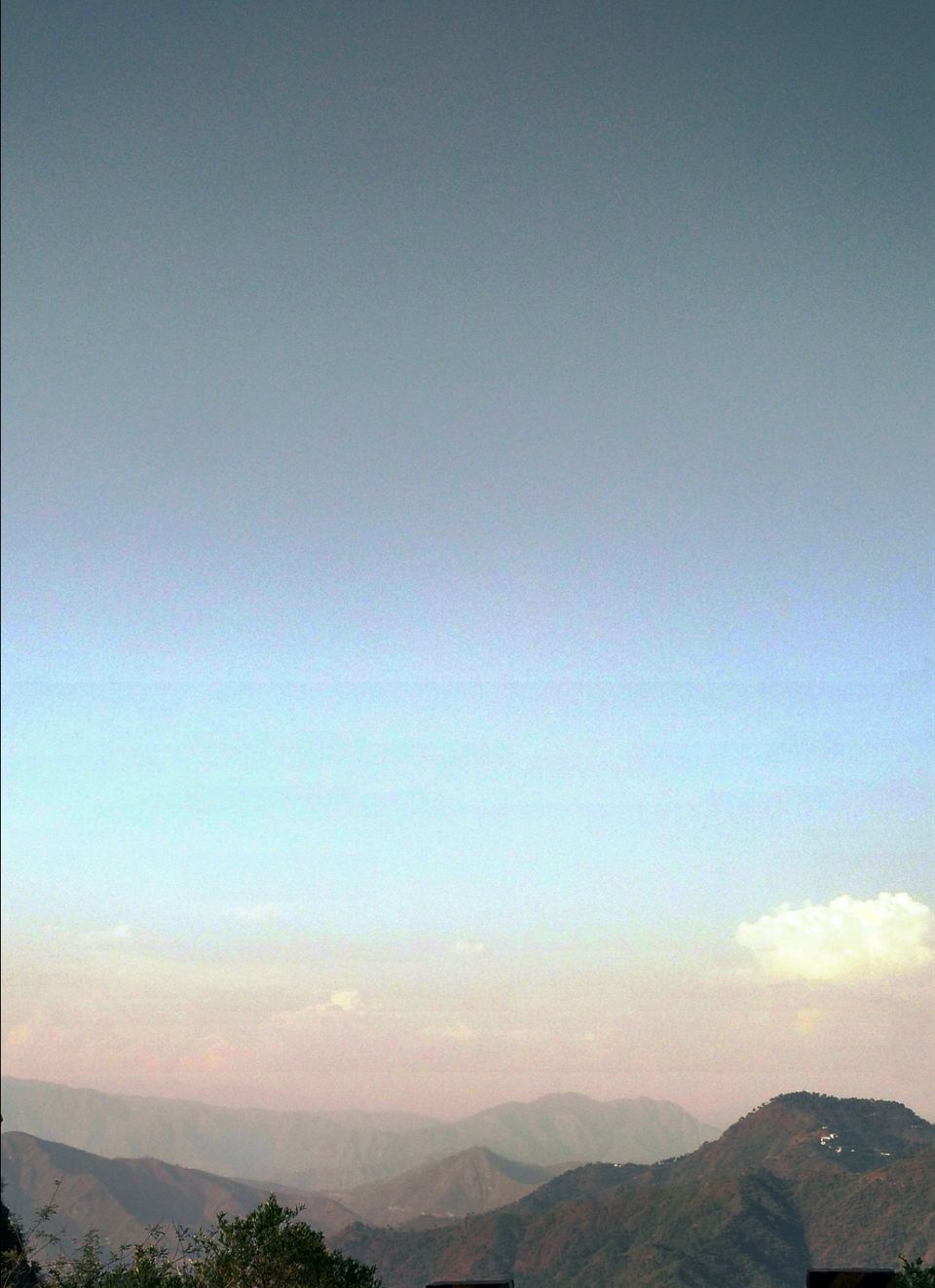 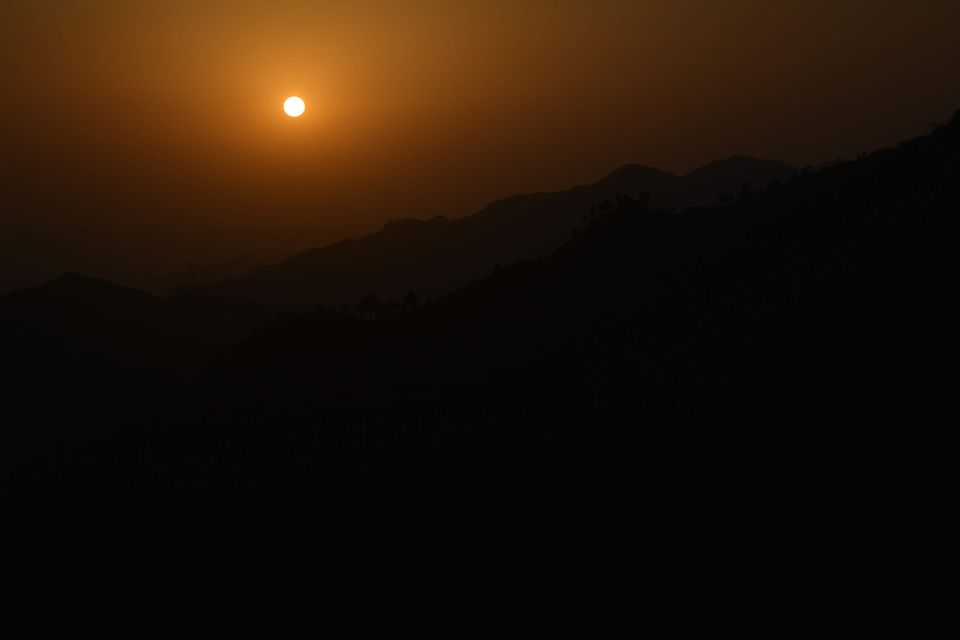 We woke up the next morning and were amused to get to witness the views from our room which you only get to experience if you're in the army camp. And that made the day for all the three of us. We were so excited to go have a look at every corner of the army camp. And I'll show you guys a few of the pictures captured in the camp.

After exploring and getting to witness the army camp completely. We again started out journey from the Mandi Army Camp to Bir Billing which is India's Highest Paragliding sight. And trust me we were really excited about doing this.

We reached Bir Billing in the afternoon and got to hear from the Paragliding centres there that we can go to the top of the hill in the evening since there is this flow of wind which plays a very important role to do the adventure activitiy. The centre's also told us the view would be great if it is almost sunset time. Since we had to wait for almost 4 hours we decided to explore the places around and I totally believe in the sentence things happen for good. We got to witness amazing landscapes and a small water body which was almost like a private pool with clear waters.

After a session of taking dip into the waters, it was time for us to do the adventure activitiy we got back to the Paragliding centre and were taken to the hill top in a Alto 800 by the Paragliding centre. The drive to the hill top as well was kind off adventure and we were all thrilled to do the activity. It was scary as well as a to do activity on our bucket list. The professionals took there time to setup the parachutes and we were clicking few pictures.

We were called by the professionals after the set up and they instructed us on how the activity shall be carried on. We were all set but scary as well since we had to take off from a height of 7500ft. It was all of our first time and I'll tell you guys it was awesome and the experience was something priceless. Anyone of you who visit Himachal shall surely go to Bir Billing to do this.

After that amazing lifetime experience we landed and it was almost dark and had to head back to the Mandi Army Camp again since it was late and we couldn't commute any further. I'll come back again to tell you the journey ahead of us tomorrow. Hope you guys enjoyed seeing the pictures and reading it until Day 04 of our journey enroute to Ladakh. 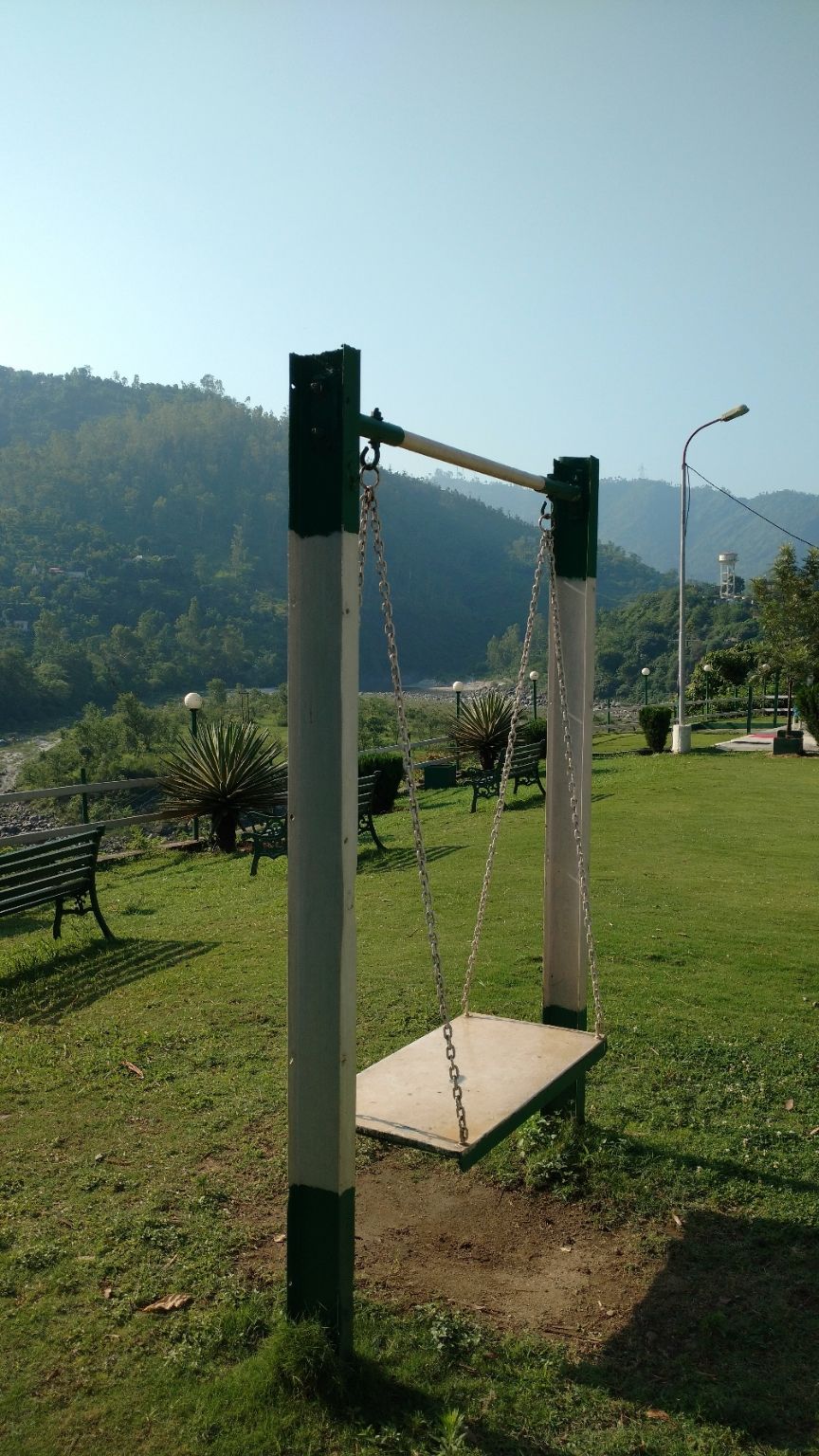 The view we got to witness from the Mandi Army Camp. 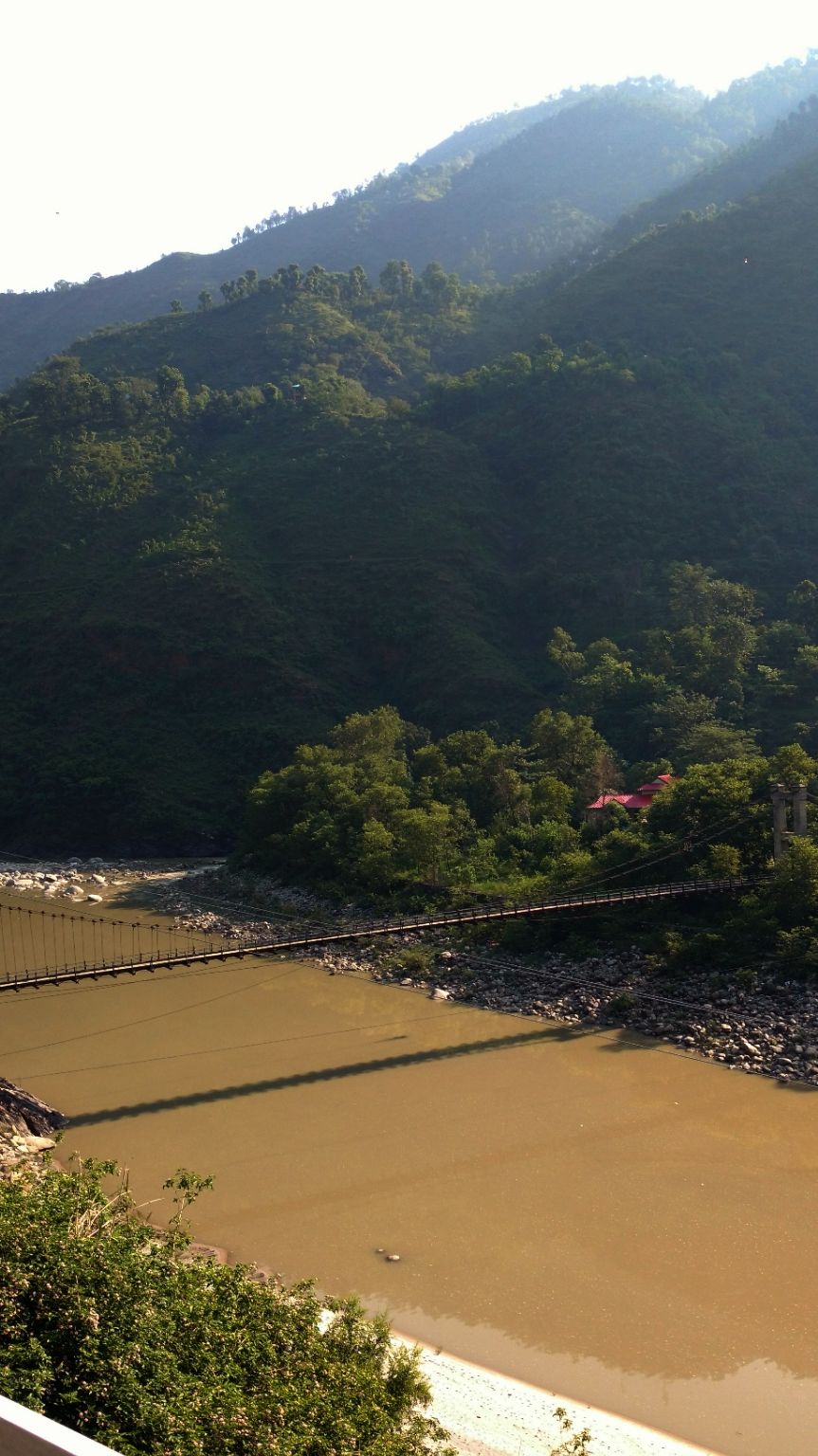 Our stay in Mandi Army Camp. 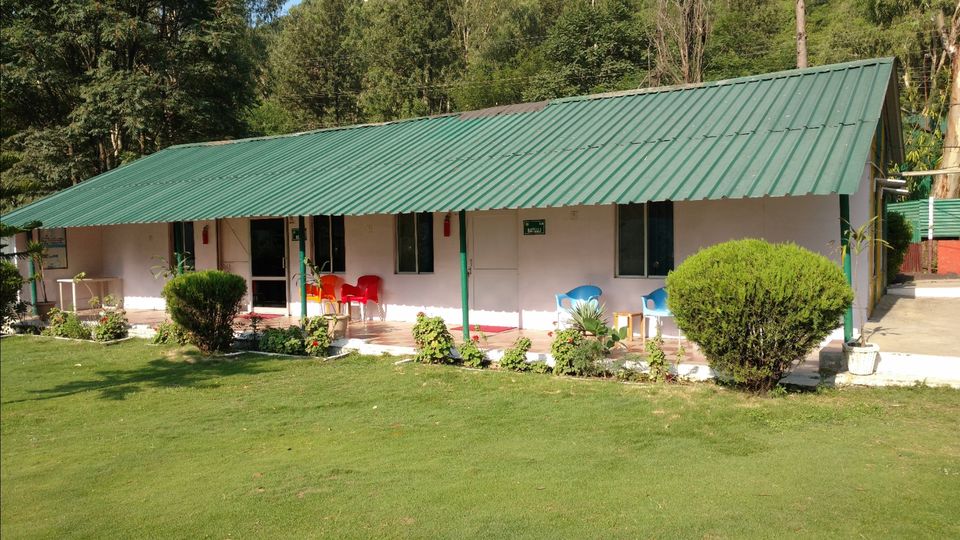 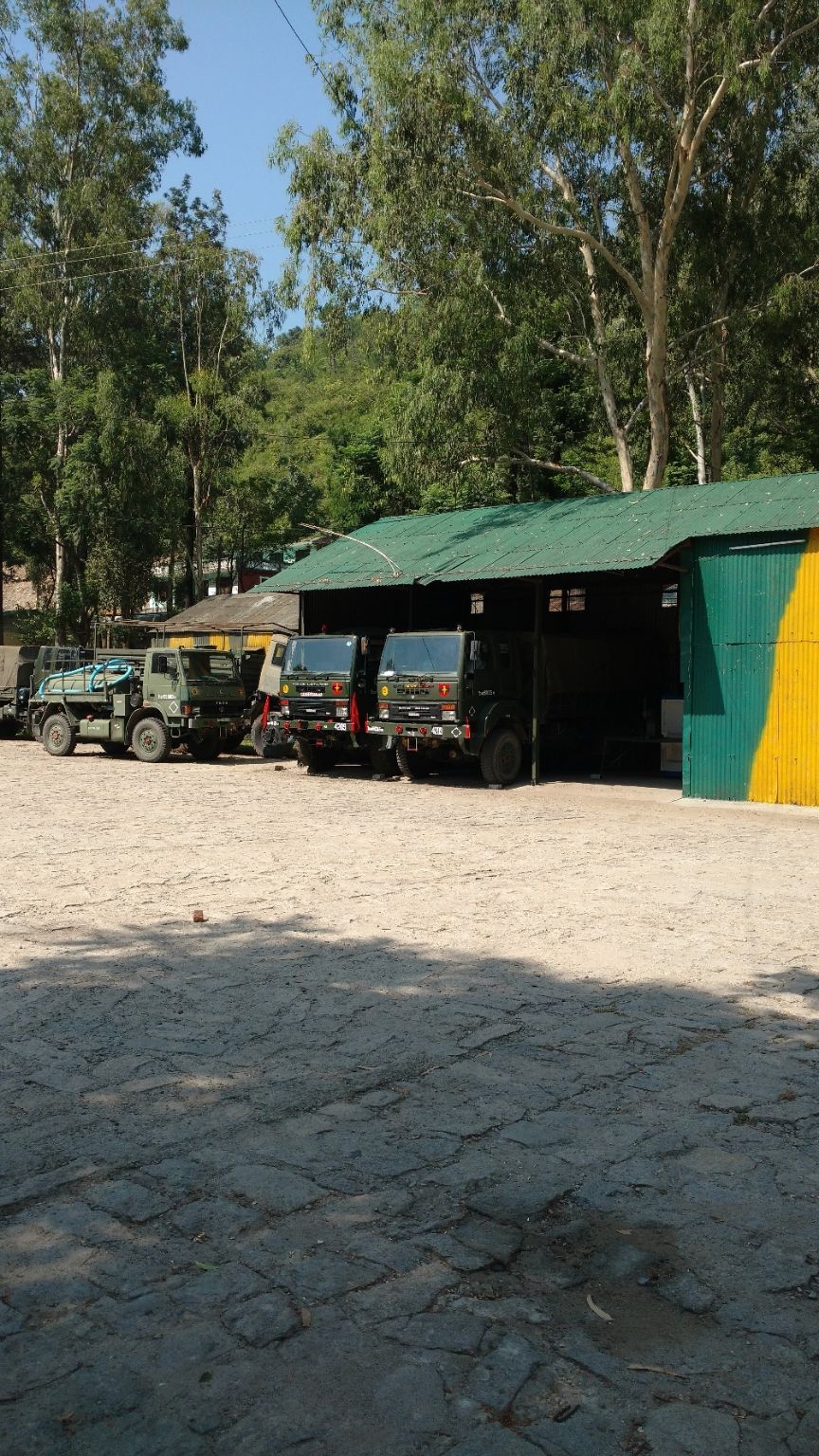 On our way to Bir Billing. 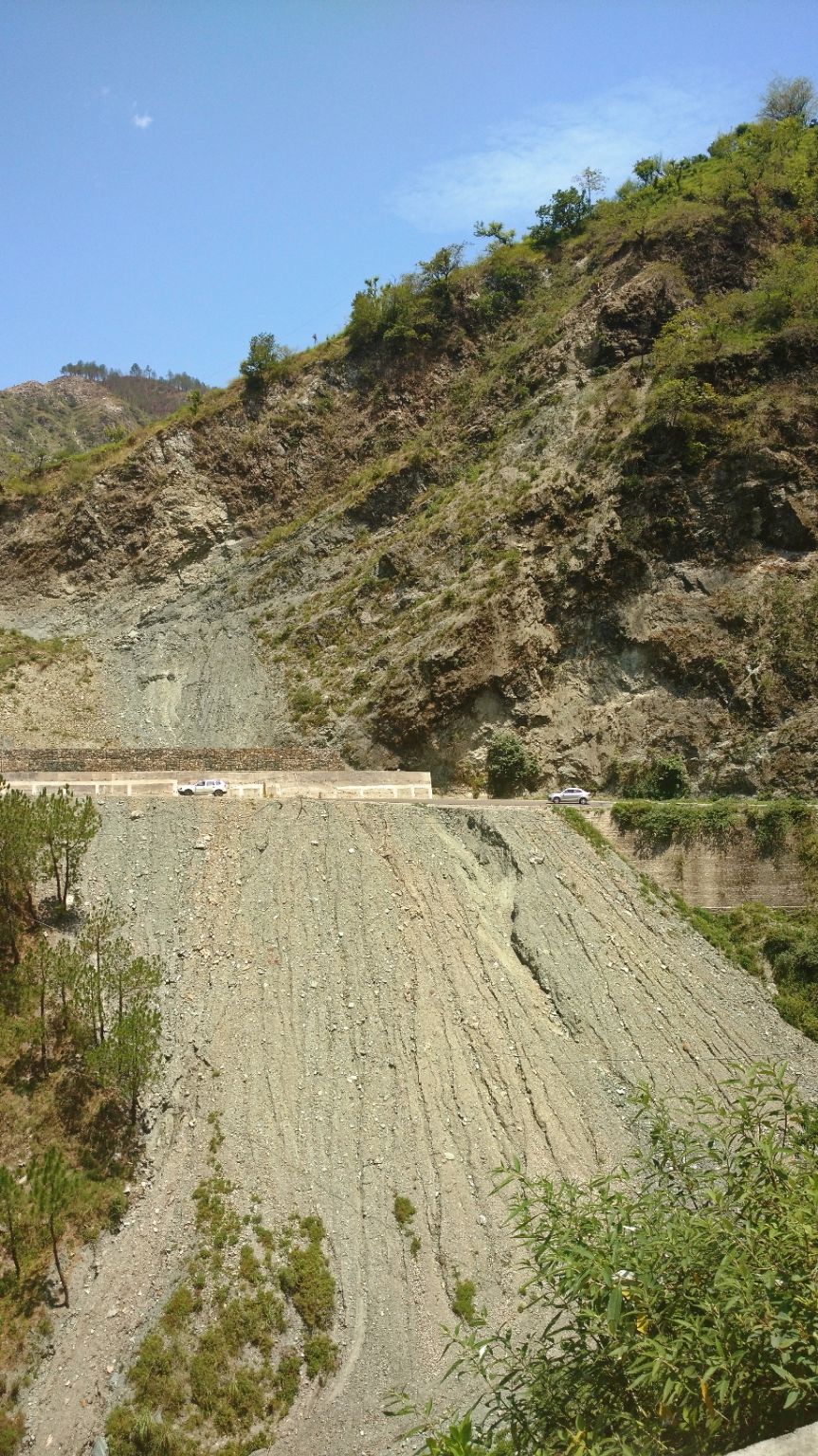 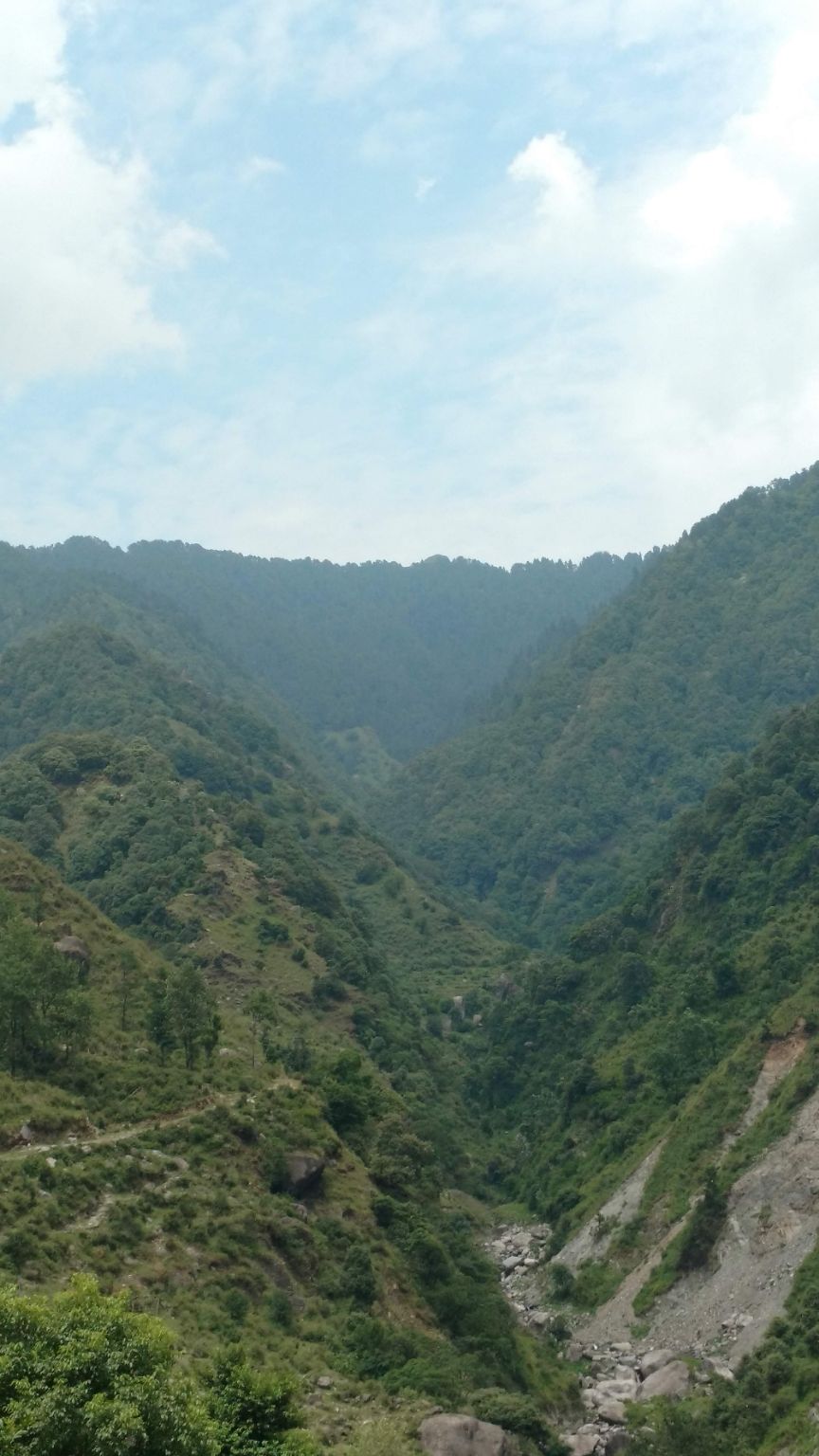 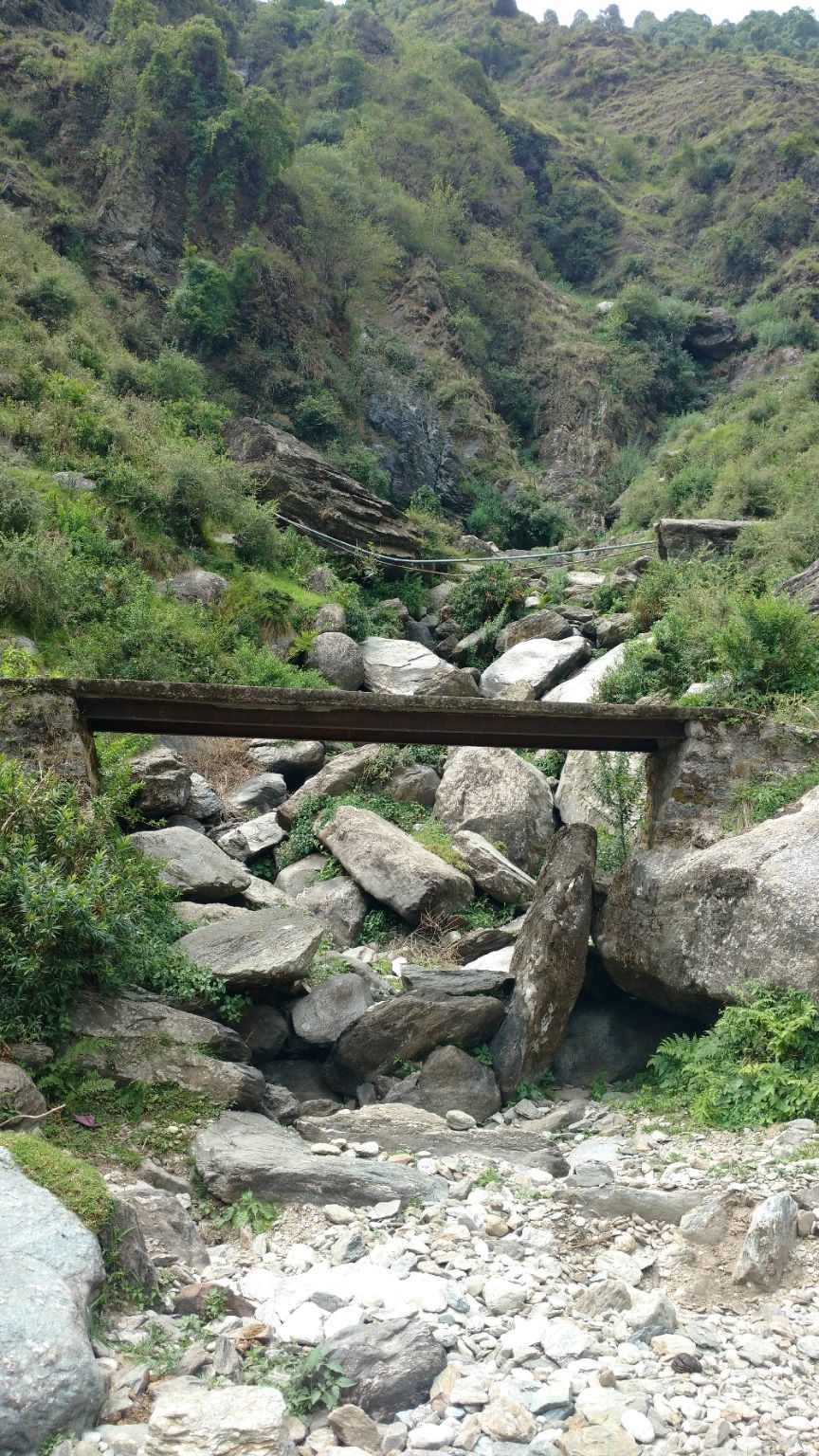 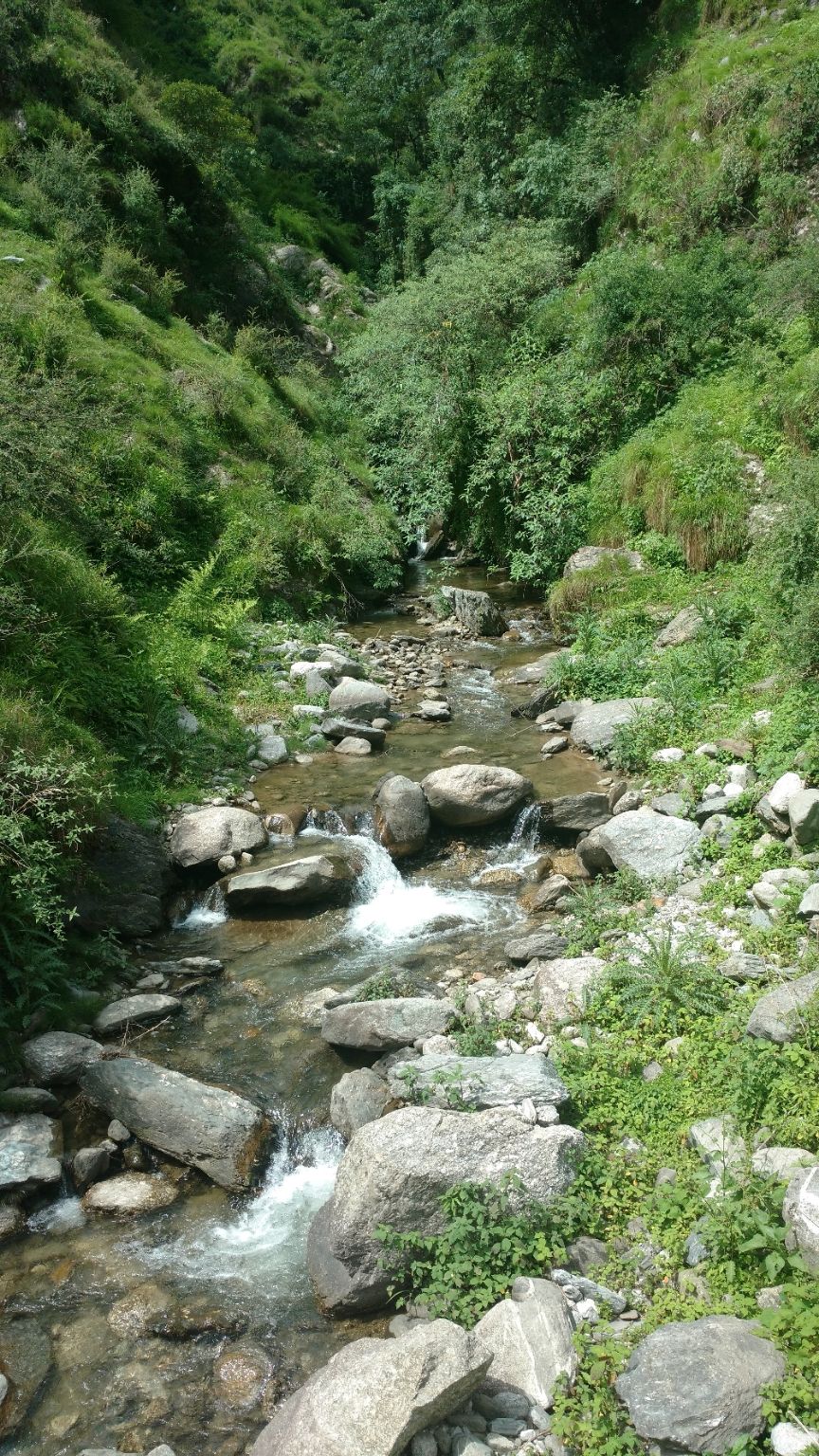 The private kind of pool I was talking about. 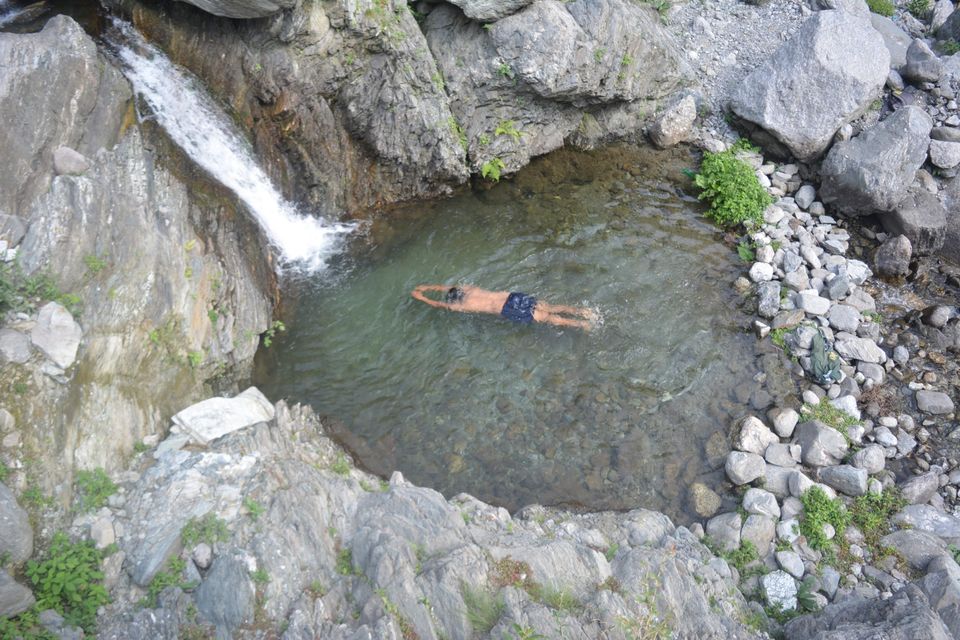 The view and the place where we had to take off. 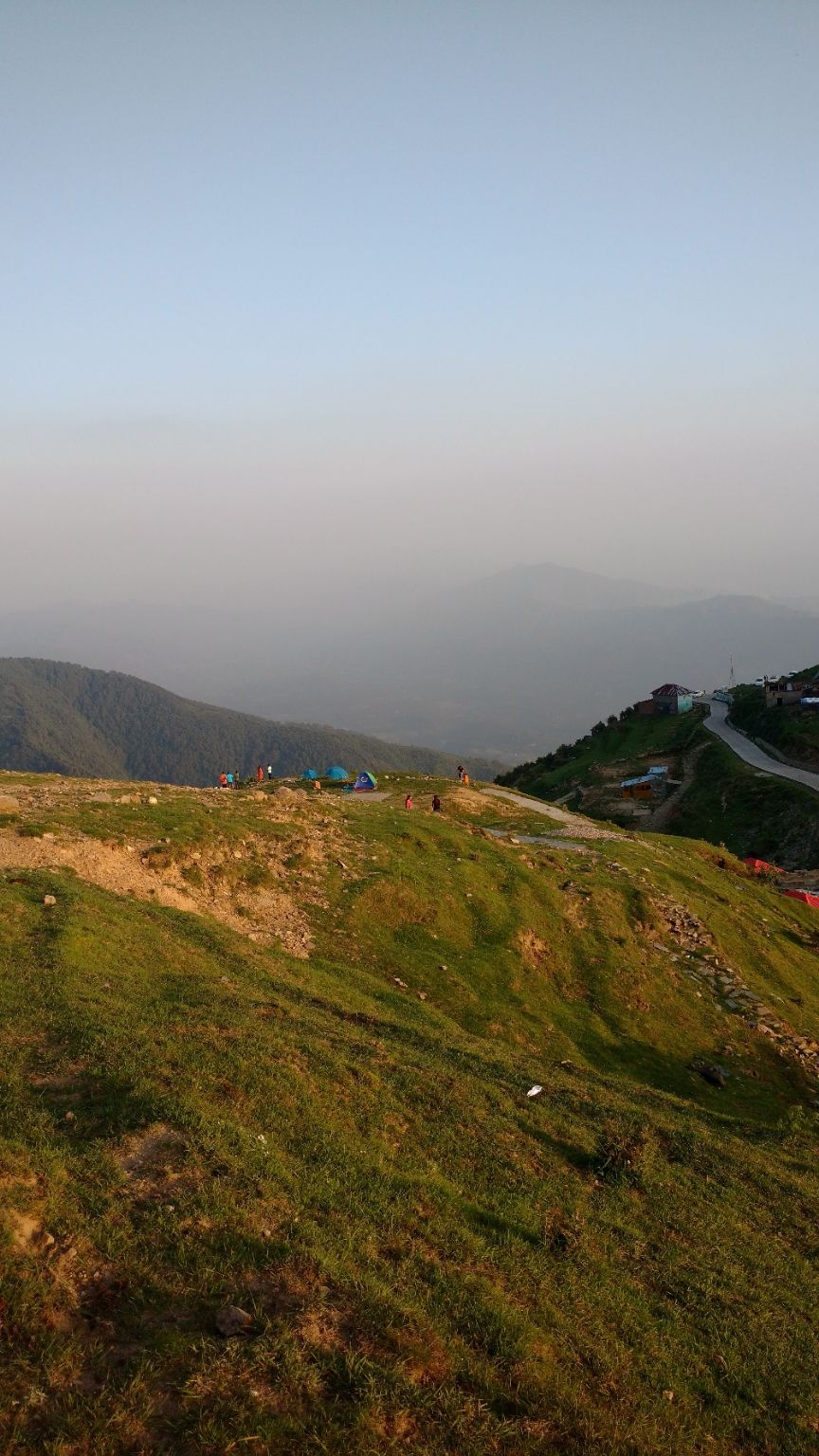 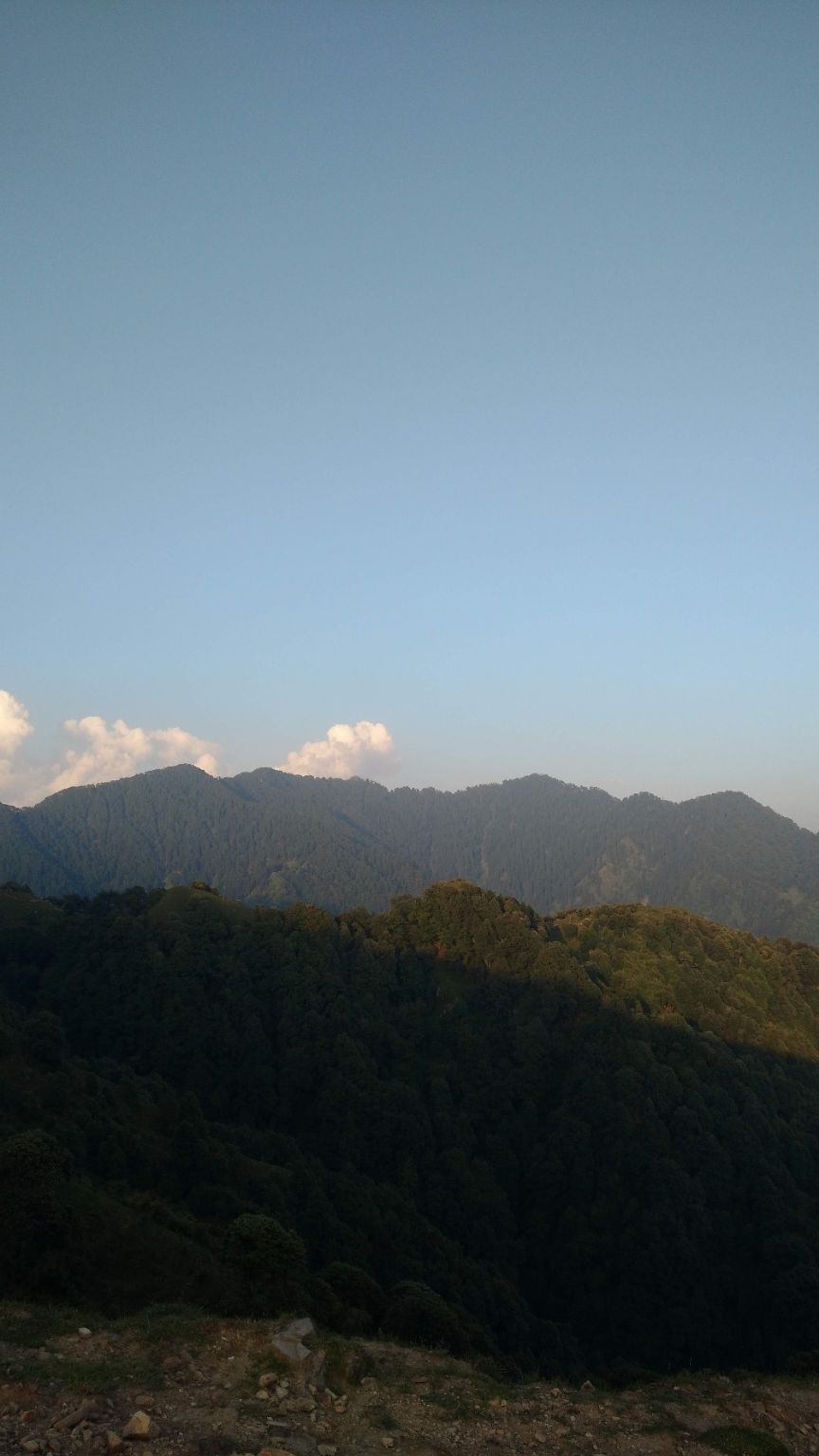 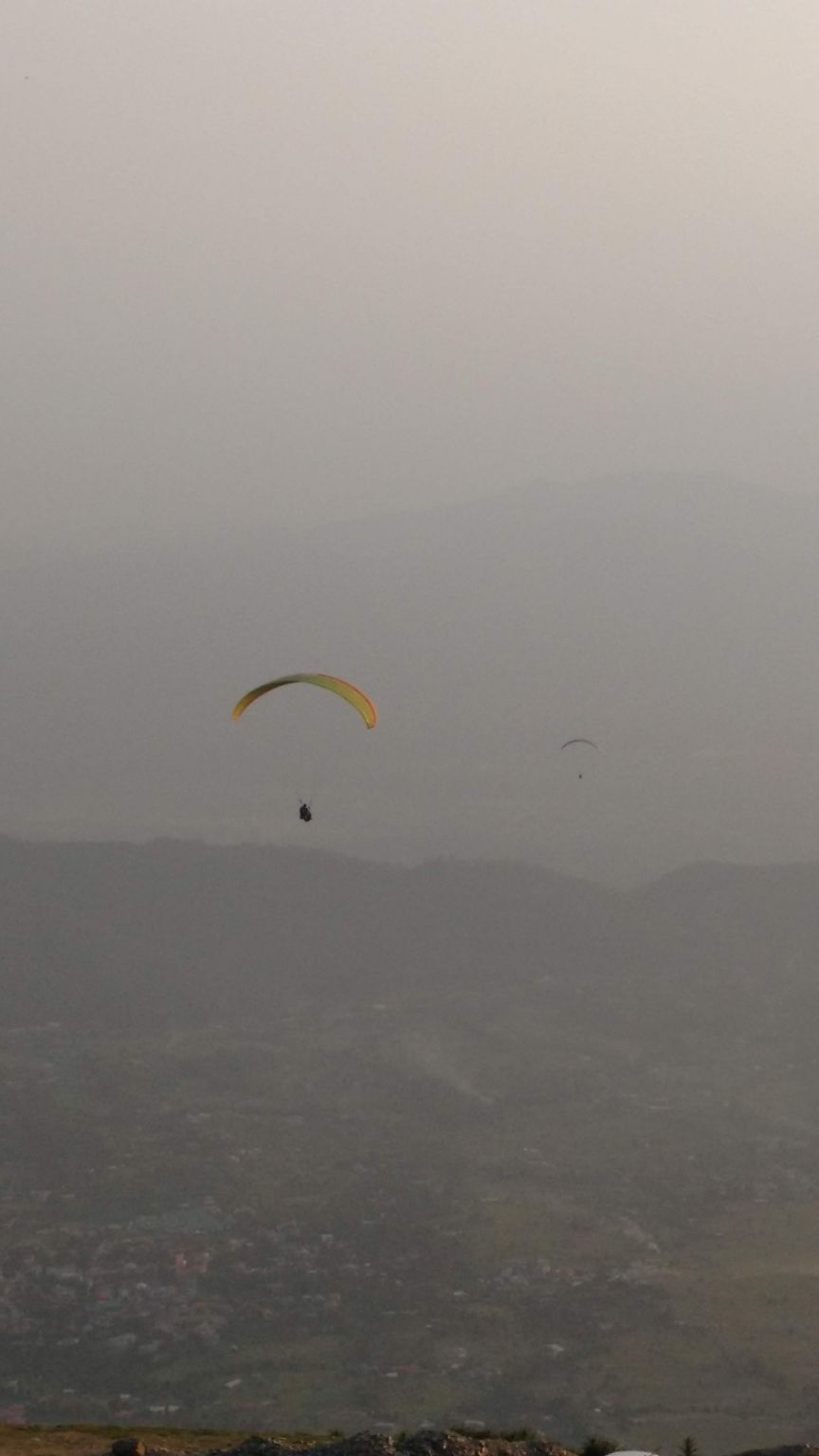