A Trip Jaipur to Madurai via Train. Madurai is the second largest corporation city by area and third largest city by population in Tamil Nadu. Located on the banks of River Vaigai, Madurai has been a major settlement for two millennia and is one of the oldest continuously inhabited cities in the world. As a result, the city is famous for its temples that boast astounding architecture. A number of dynasties have ruled over the place, such as the Pandya, Chola, Vijaynagara empires, and all of them have left their influences upon Madurai. Consequently, the city is renowned for a plethora of monuments.

Meenakshi Amman Temple, also known as Minakshi-Sundareshwara Temple, is one of the oldest and most important temples in India. Located in the city of Madurai, the temple has a great mythological and historical significance. It is believed that Lord Shiva assumed the form of Sundareswarar (the handsome one) and married Parvati (Meenakshi) at the site where the temple is currently located. Renowned for its astonishing architecture, Meenakshi Temple was nominated as one of the wonders of the world, but couldn’t make it into the list of ‘Seven Wonders of the World’. However, the temple is definitely one of the ‘Wonders of India’. It is also one of the main attractions of South India with thousands of devotees thronging it every day. During the ‘Tirukalyanam Festival,’ which takes place over a period of 10 days, the temple attracts more than a million devotees. Despite many people visiting it every day, the temple is well-maintained and was named the ‘Best Swachh Iconic Place’ (cleanest iconic place) in India. 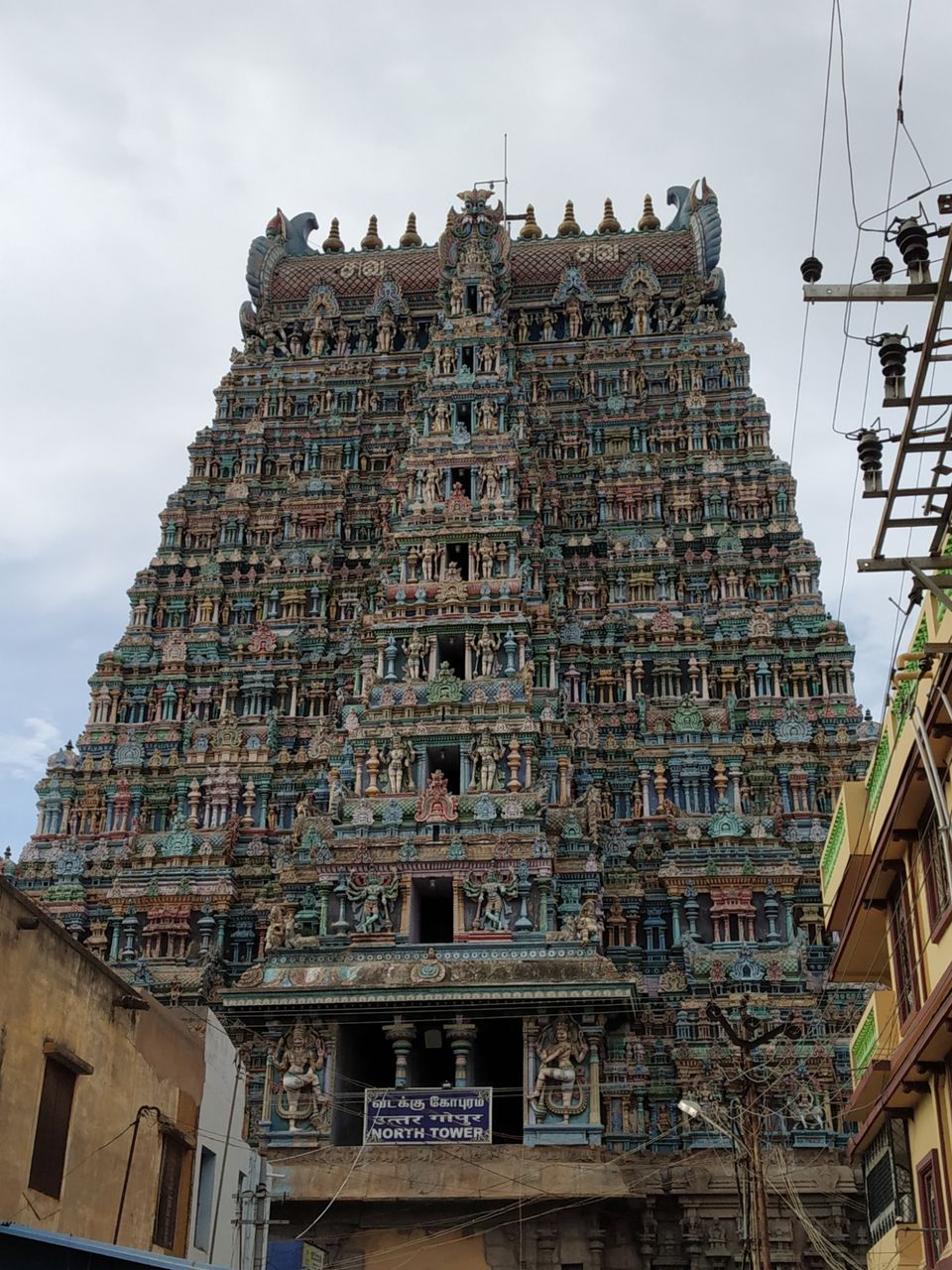 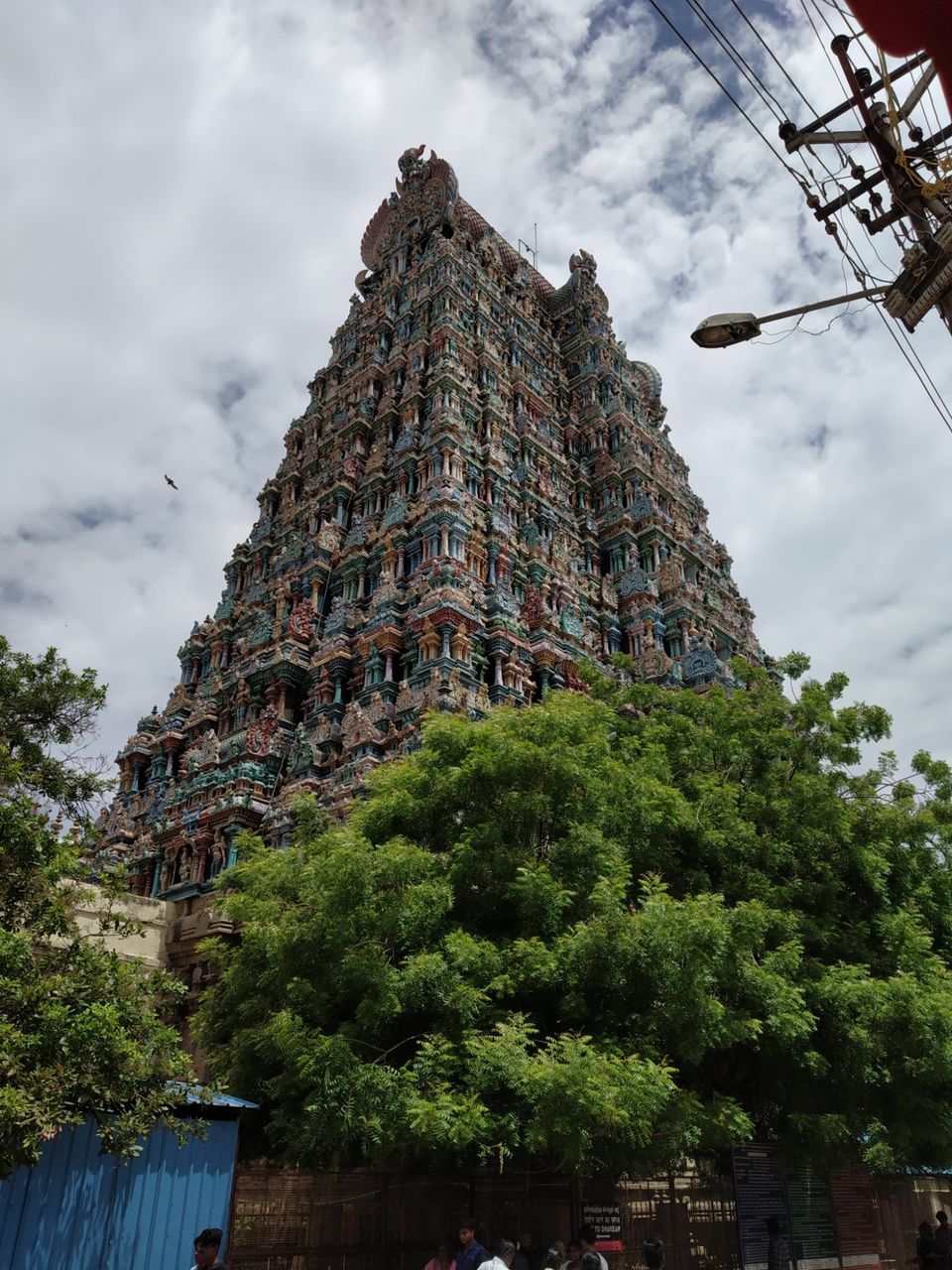 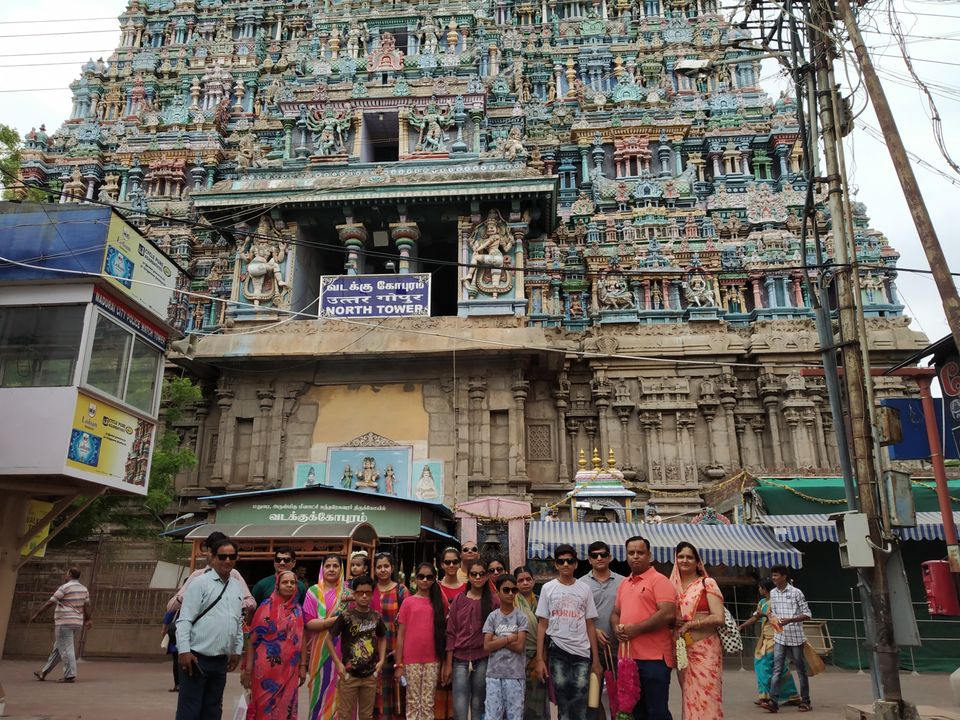 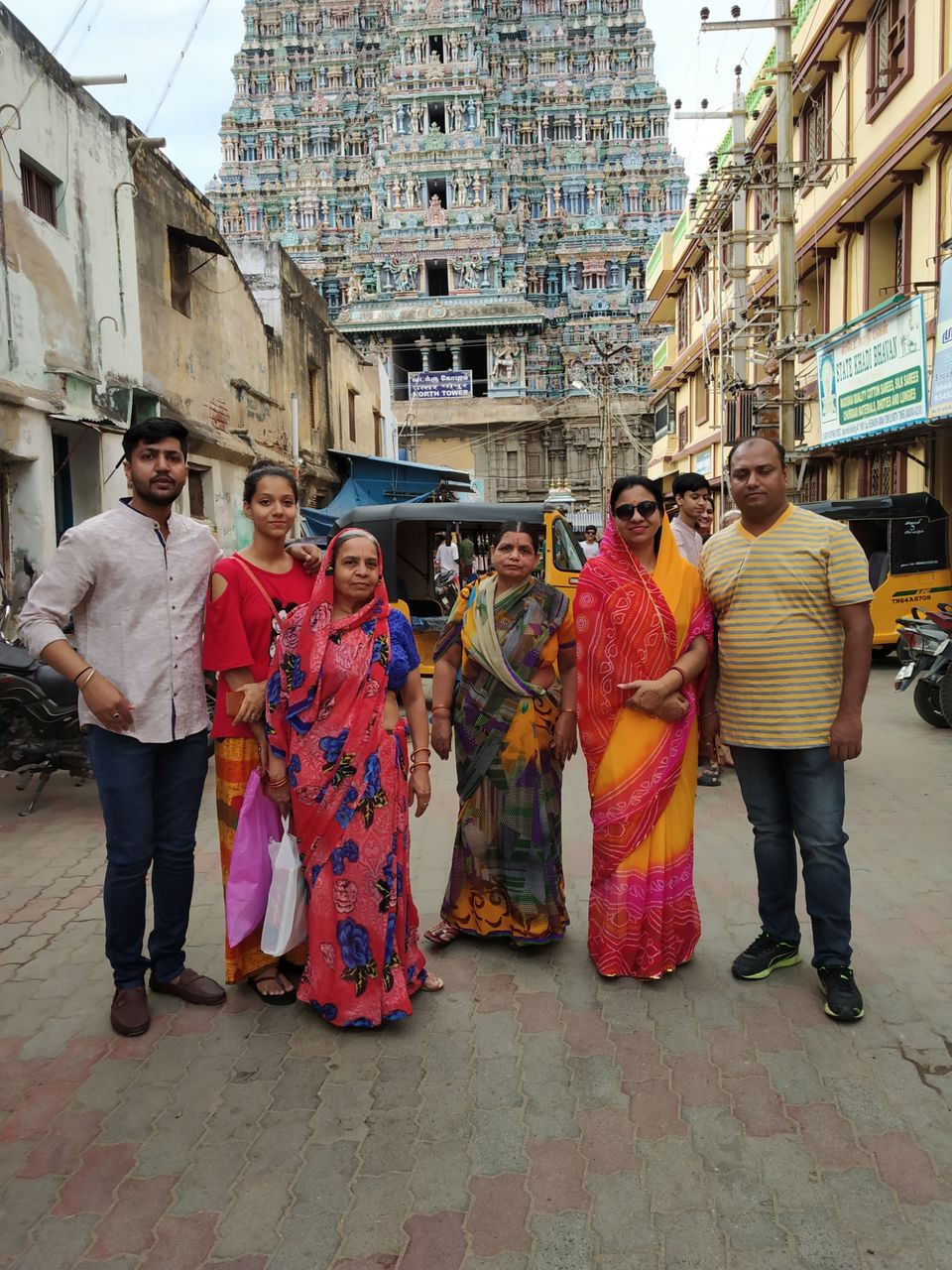 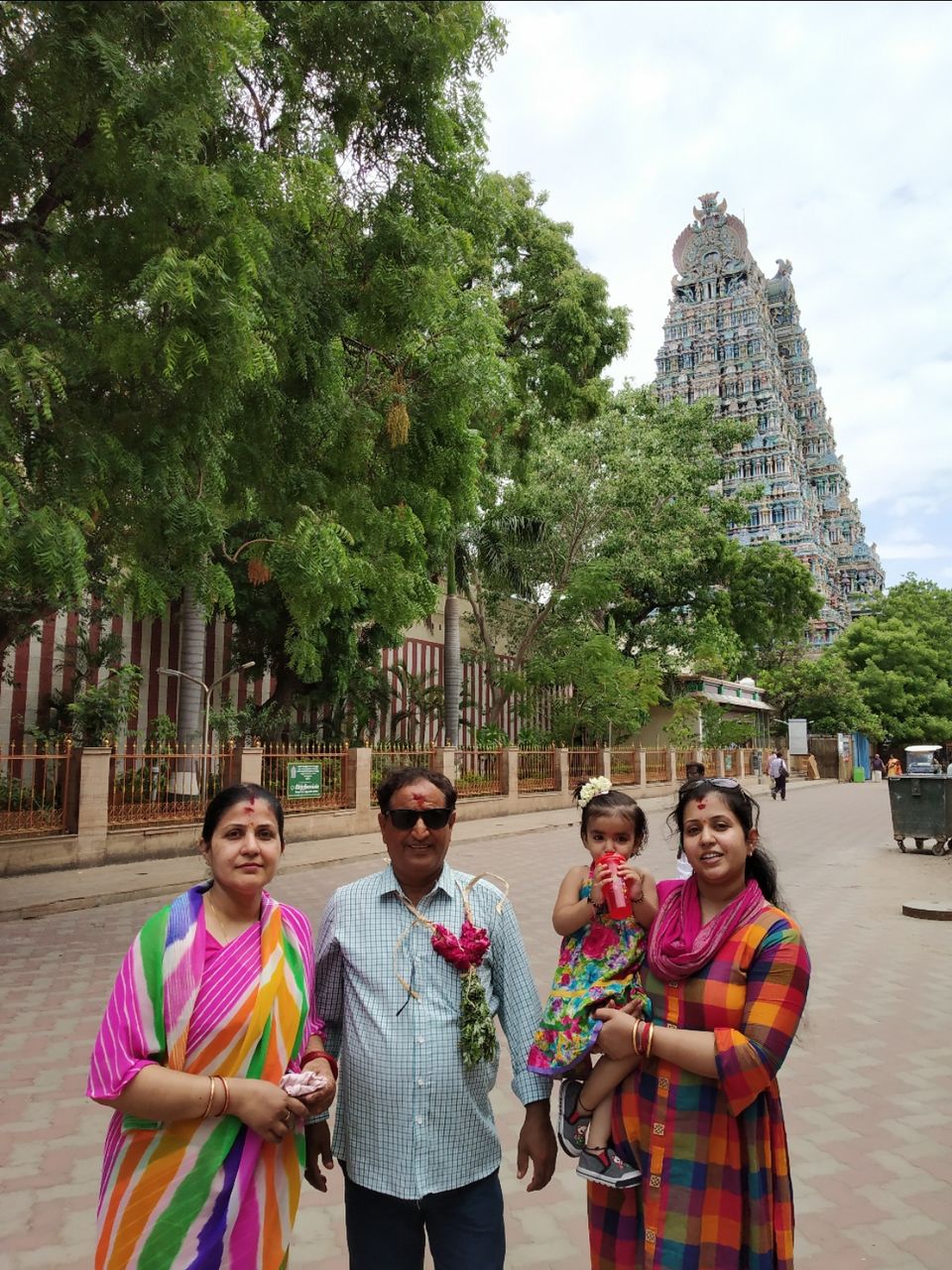 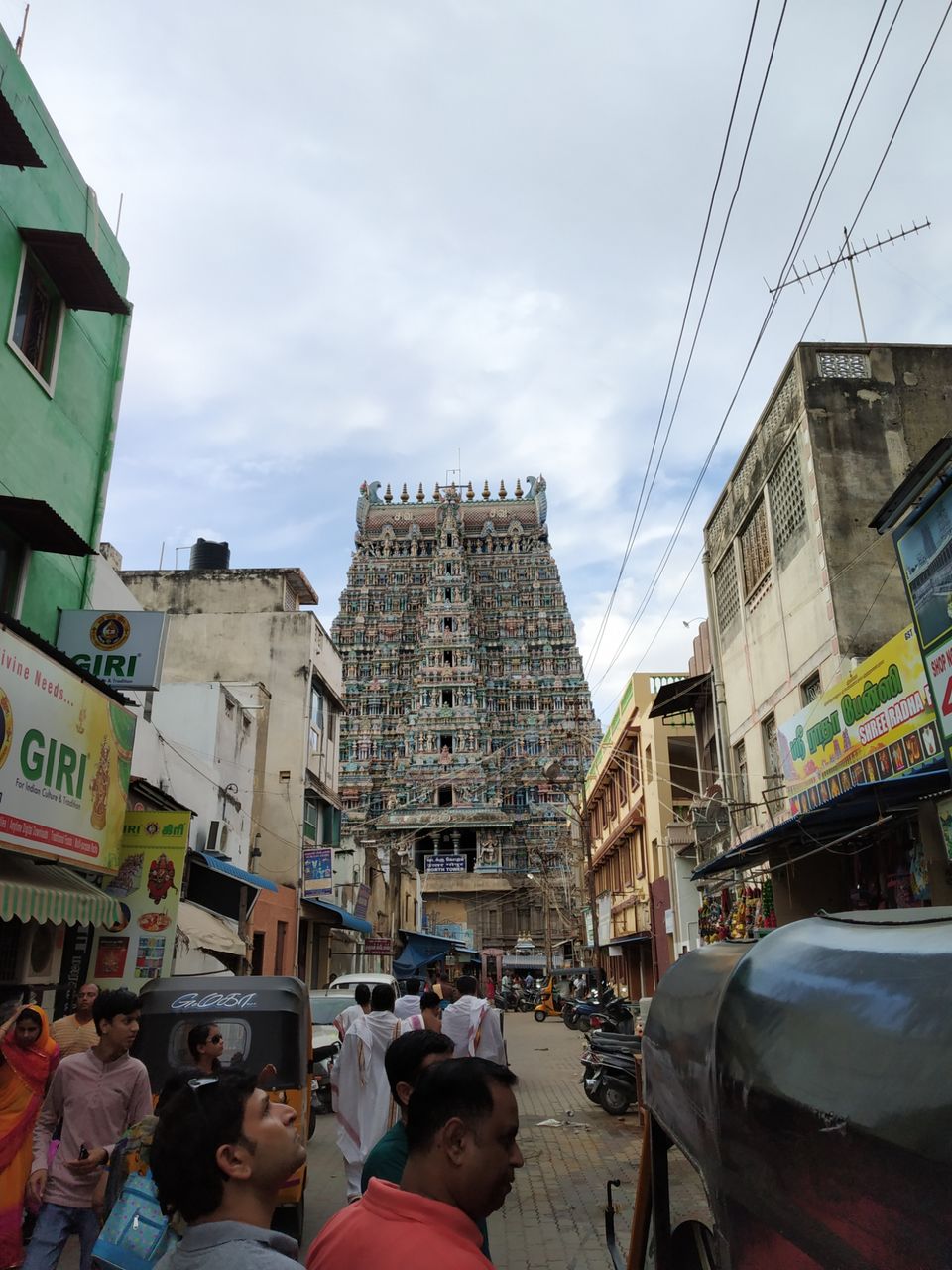 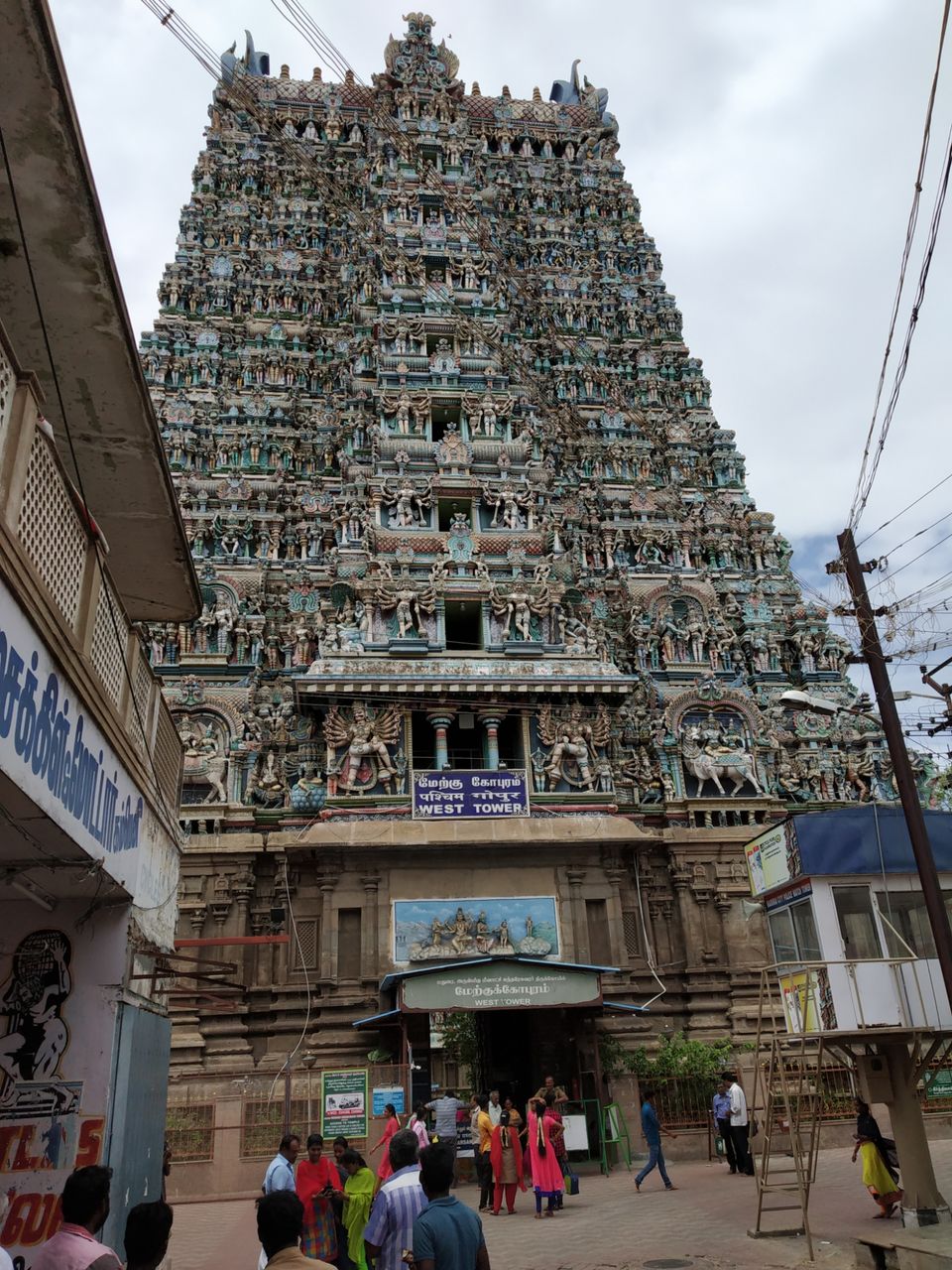 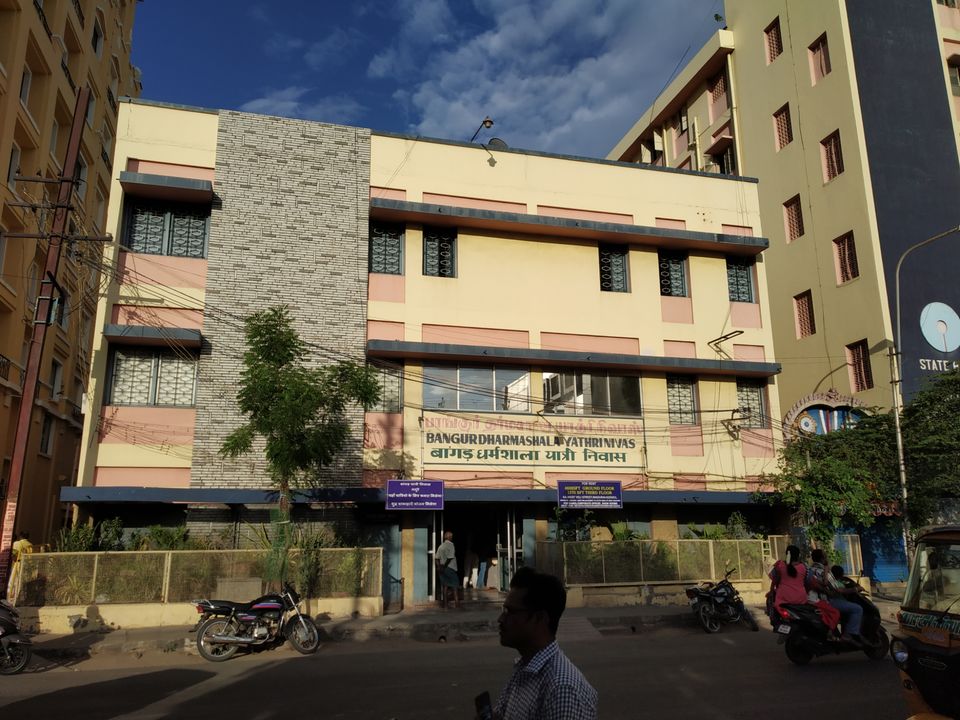 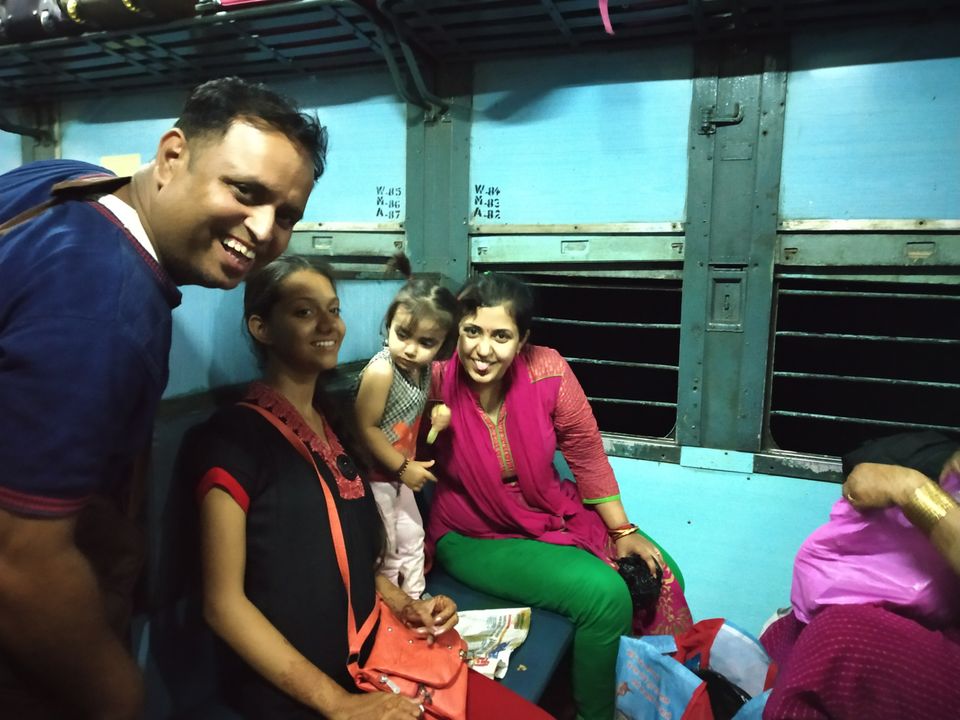 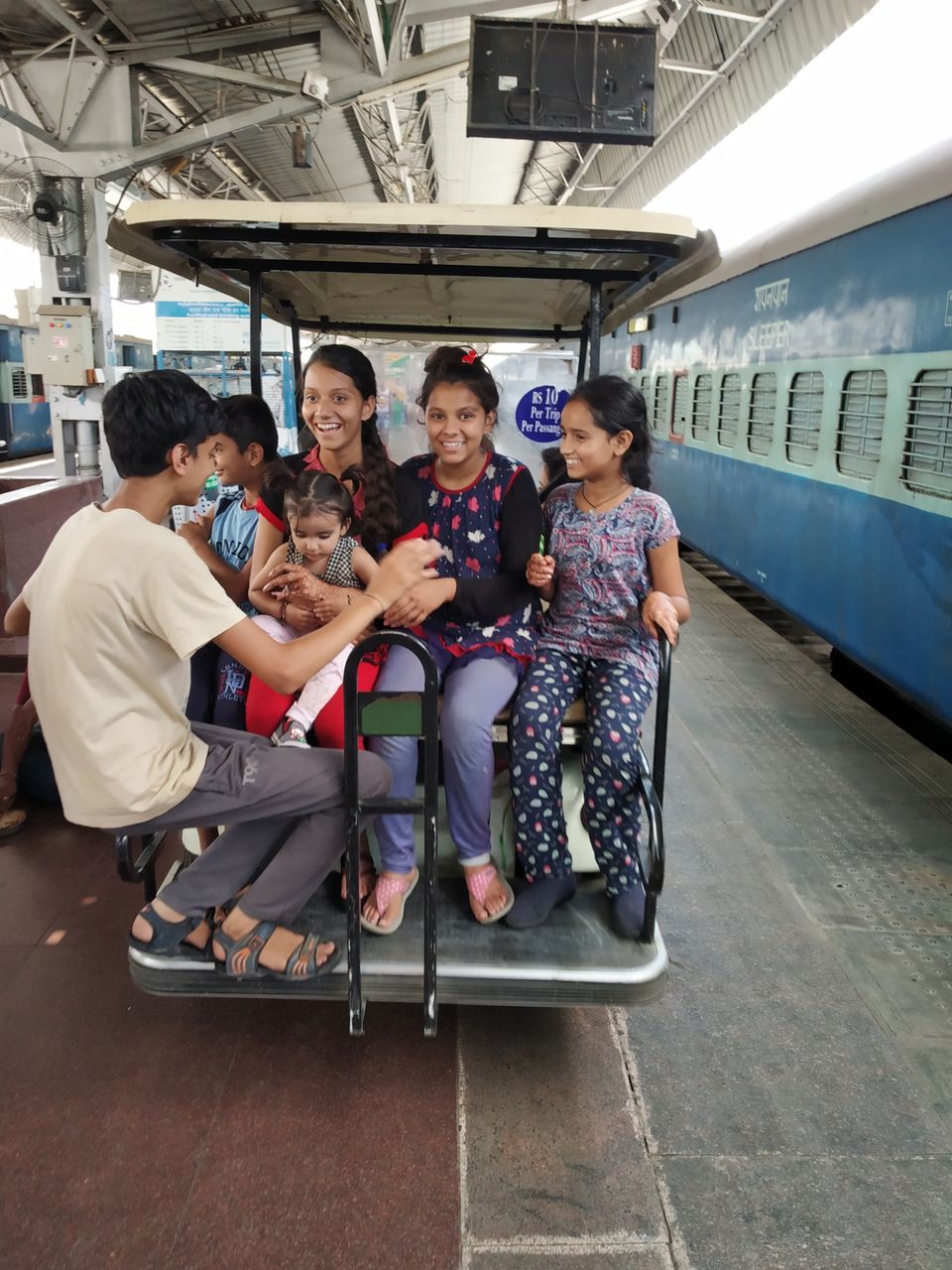