My trip to Amritsar; beyond of Golden Temple. 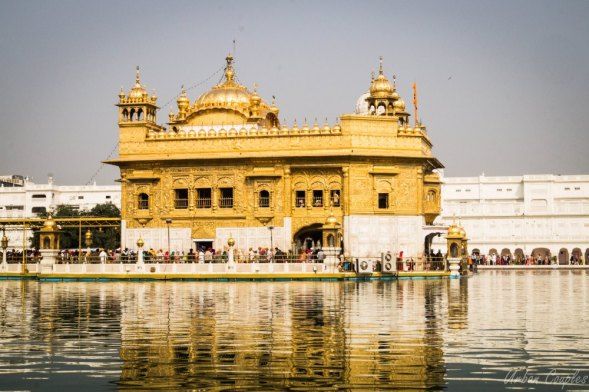 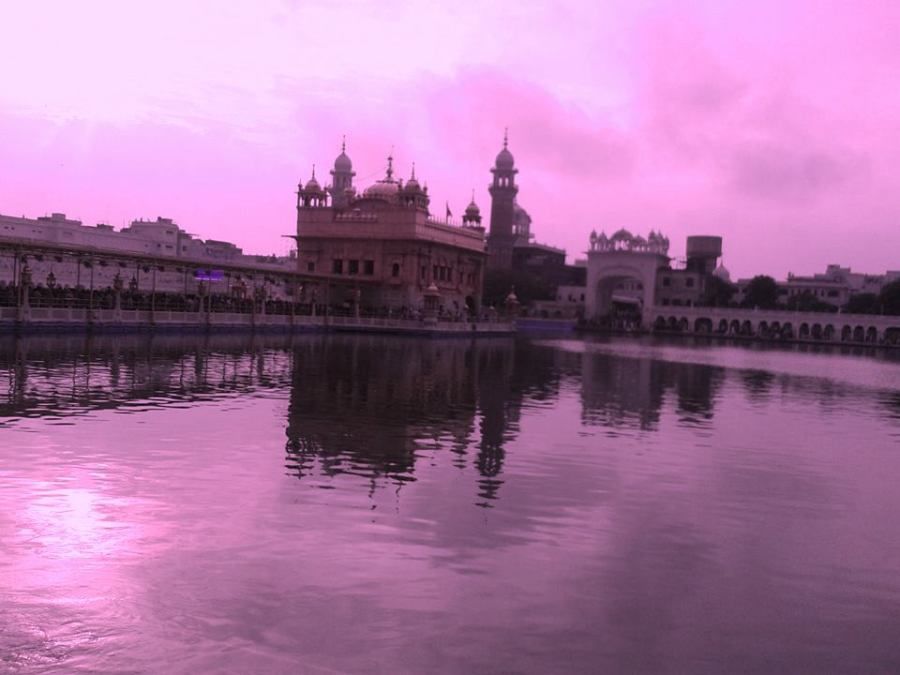 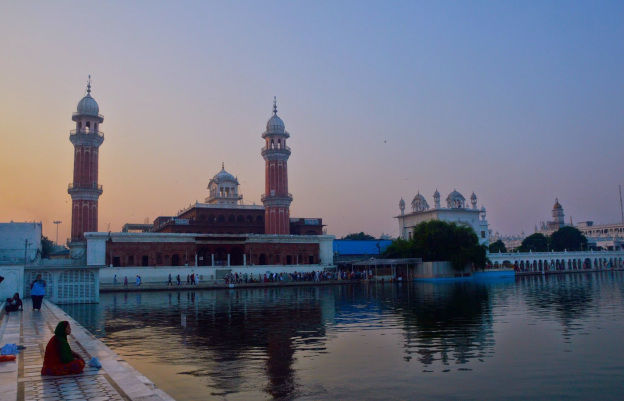 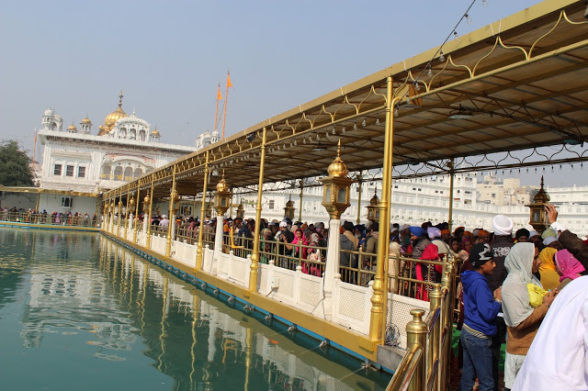 Colorful fishes in the holy water. 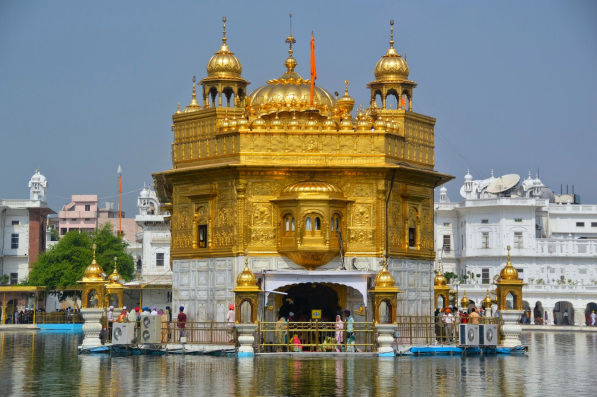 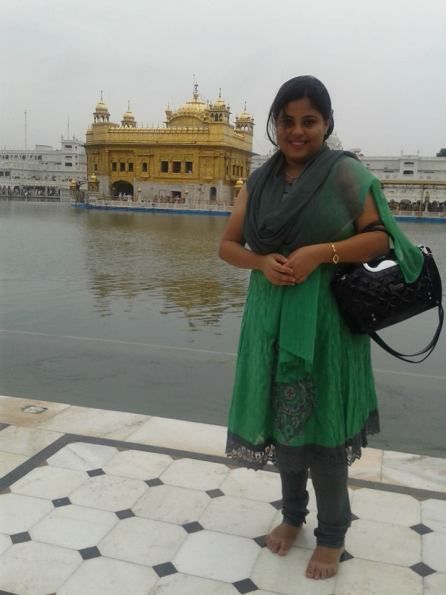 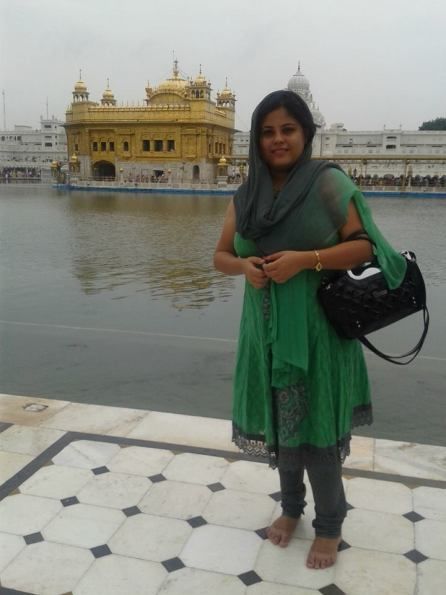 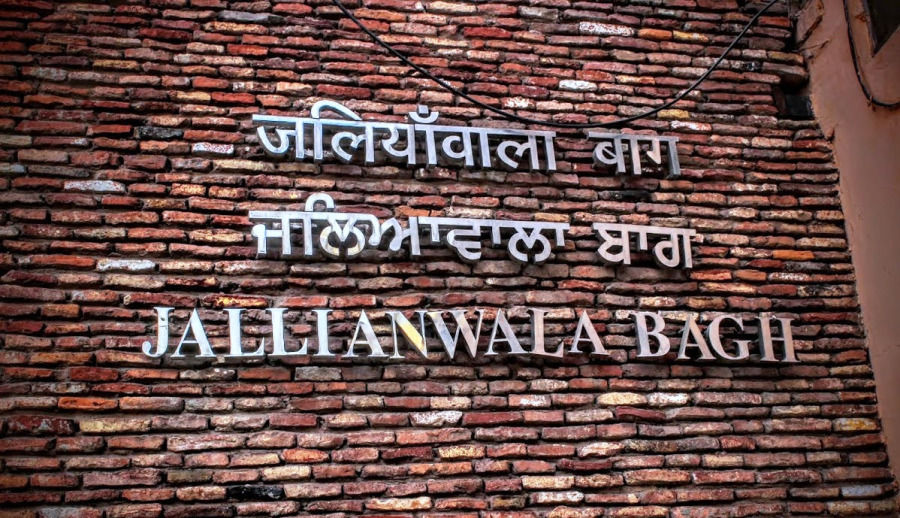 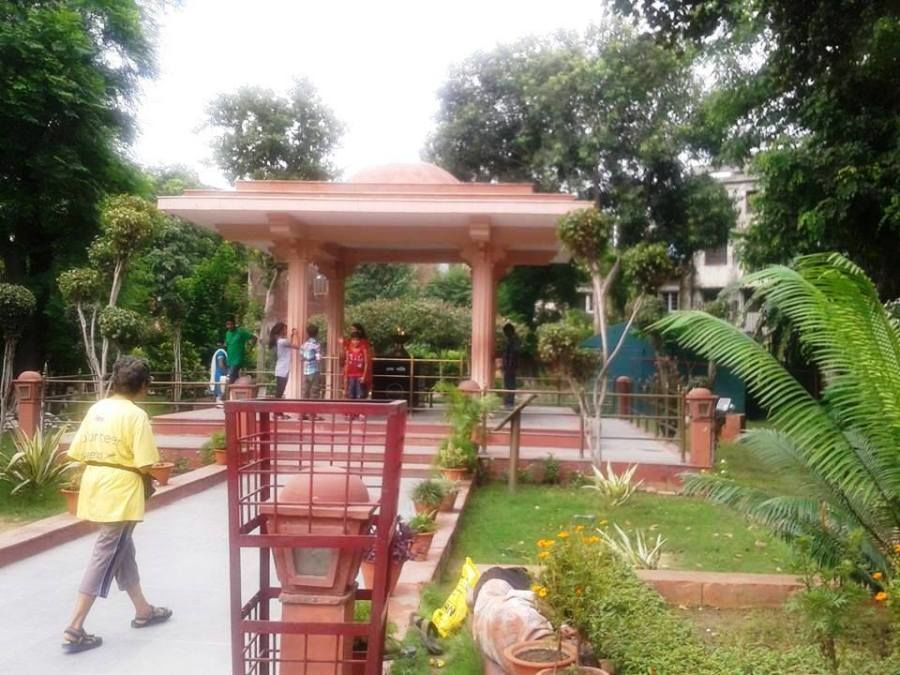 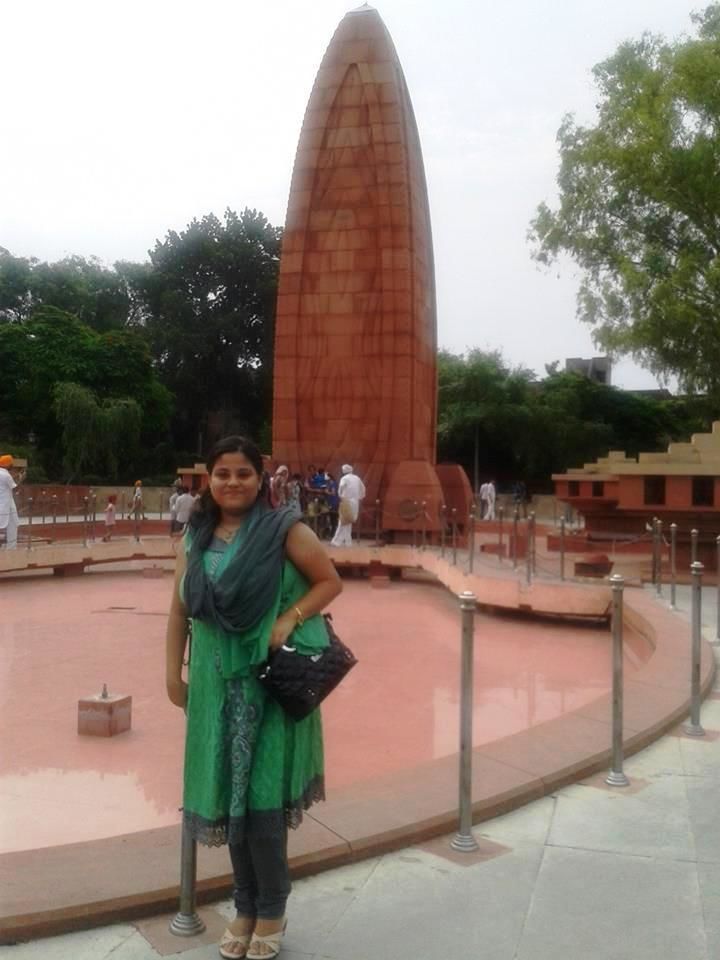 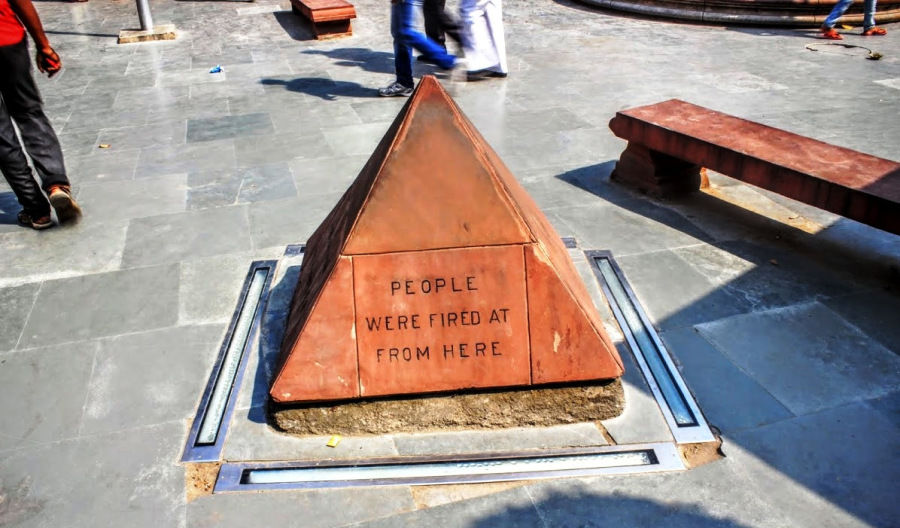 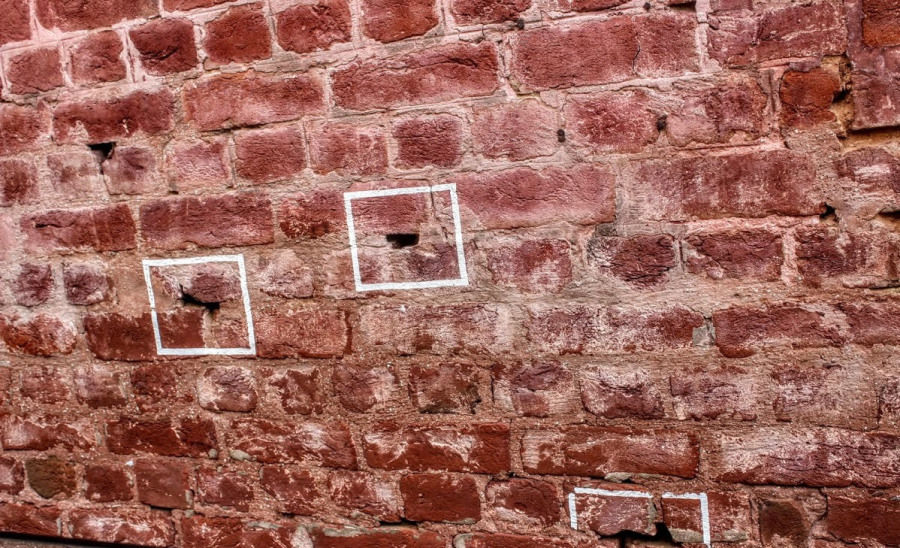 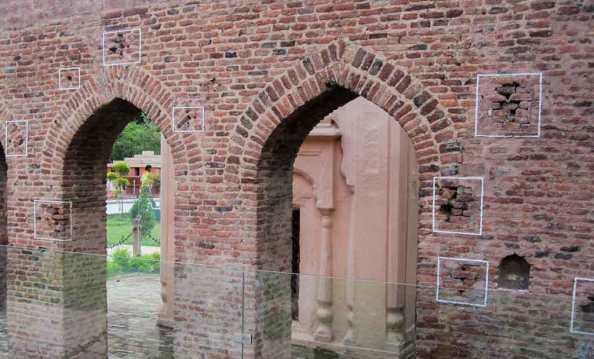 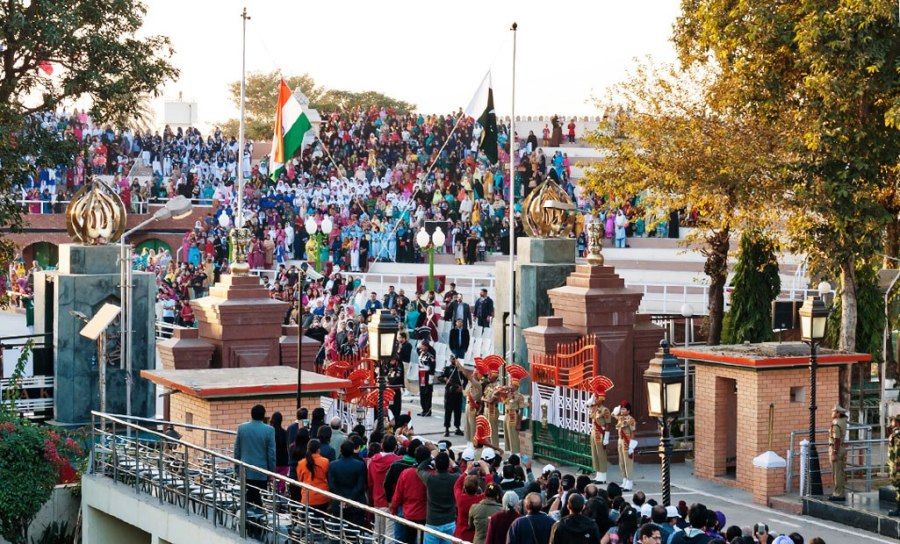 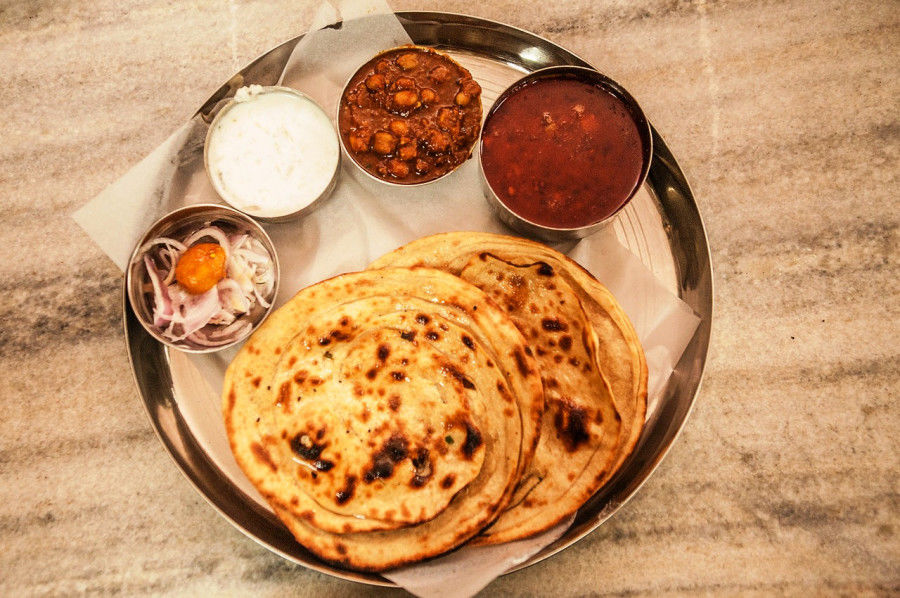 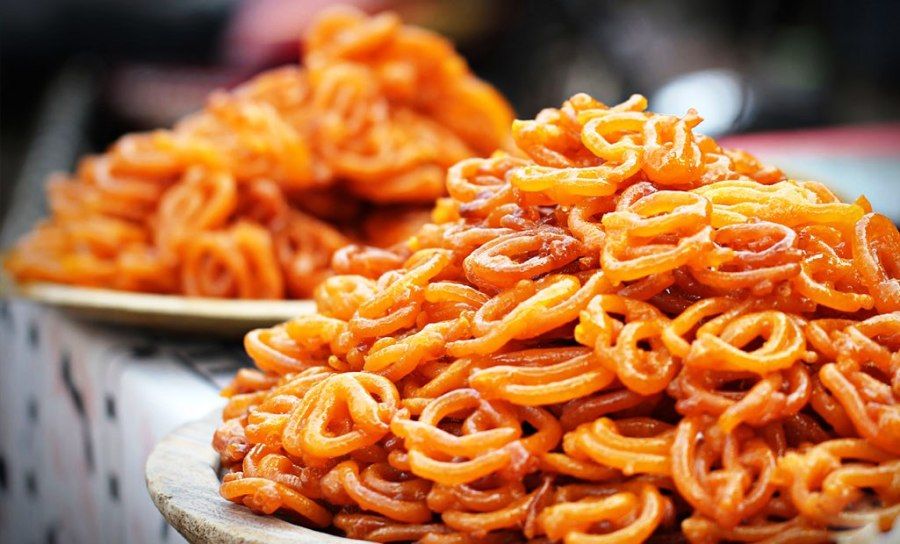 Streets bustle with markets, people jostling for space; the aroma of food is wafting everywhere and man pooling rickshaws block the way…Amritsar is a town that has won the hearts of many. Although it might seem overwhelming at first, few days here and you would again want to come back to this wonderful place.

The roads here are not well maintained and most lamp posts do not function after dusk. The locals, however, are hopeful that the city is under development and better roads are just round the corner, some of them are even excited at the prospect of Amritsar turning into a “smart city”.  To roam the place carry a torch, wear comfortable shoes and wrap your nose with a scarf because the burnt diesel smog will suffocate you.

TOP things to do in Amritsar: Here we go!

Shine with prayer at Golden Temple…

Golden Temple located at Amritsar is the most sacred religious center for Sikhs. The temple is open to people of all faiths and is also revered Hindus and Muslims. The temple gets the ‘Golden’ in its name from the gold plated dome, which can be seen from a distance as you approach this iconic building.

As against the more popular name ‘Golden temple’, the correct name for the temple is ‘Harmandir Sahib’ or ‘Darbar Sahib’. The formation of the temple, as well as its design, is credited to Guru Arjan Sahib while the foundation of the temple was laid down by a Muslim saint Hazrat Mian Mir ji of Lahore.

The Golden Temple is a place of immense exquisiteness and magnificent serenity. The architecture of the temple is based on artistic styles of Hindus and Muslims, yet embodying a unique blend of the two. The holy Sikh scripture Adi Grantha lies on the jewel-studded base within the temple Premises

Muffled across the tranquil lake inside the temple, this intriguingly striking music stimulates a transient yet the influential state of trance in the devotees meandering laid-back around the marble courtyard encompassing the temple and the pool. Right through the day and night, devotees plunge them into the lake. It is a symbol of soul cleansing. Adjacent to the temple are the enormous dining halls and dormitories, where every individual, irrespective of gender, religion or race, are fed and lodged for free of cost.

Take a round at Jallianwala Bagh…

Just a few minutes’ walk from Golden Temple is the great Jallianwala Bagh.

A place of state-run importance, the garden is associated with the Indian Freedom Movement. Almost 379 people were dead, and 1100 were wounded, as per British Raj sources. With efforts being made to preserve the place for what it was half a century ago, the place is now a full-fledged garden with pathways and has a light and sound show too. It was great to see that our historical heritage being conserved in a visual manner.

When I reached to Jalianwala, I felt goose bumping like witnessing living souls inside the well located on the site. Ah! I later realized that it was the same well where hundreds of martyrs jumped during the famous massacre! The story of this terrible bloodbath is expressed in the Martyr’s Gallery at the place.

Do not Skip Wagah Border

Wagah Border post is located about 29 km from Amritsar. No trip to Amritsar is complete without attending the ‘Lowering of the Flags’ ceremony at the India-Pakistan Attari Border Crossing, popularly known as the Wagah Border. Over 5000 people converge on the Indian side alone to watch the ceremony known as Beating Retreat.

If you are in Amritsar & haven’t tried out various famous eating joints; your trip has been wasted.  Right from the Golden Temple Langar to famous “dhabas” – some more than the century old; the city has various eating options for veg & nonveg and definitely for sugary lovers!

We tried lots of option there some of them are very famous like Puri Launji Thali at Kanha Sweets, Amritsari kulcha at Barhwan da Dhaba, having kulfi followed by huge glasses of Ahuja’s lassi!!

Stop counting calories and open your mouth for a treat! Kesar da Dhaba is a legendary eat out which opened in 1916 in Lahore and shifted to Amritsar during partition, they prepare and serve food the same way since they opened and it’s a big hit!!

You can stay within the Dharamshala’s outside the temple complex, but these are extremely crowded and often you would not find a bed to sleep on. Alternatively, you can also stay within the city. There are many hotels within the budget and pocket-friendly. I stayed at The Holiday Inn which is about 30 minutes from the temple. It’s located in a central of the city and offers all facilities.

How to reach Amritsar

Traveling to Amritsar is simple just buying a ticket in any of the Shatabdi trains that depart from New Delhi or book an overnight bus online. Most of these buses depart from the Red Fort/Kashmiri Gate ISBT depot. You could also drive its six to seven hours from New Delhi. It is extremely well connected by air also.

This post was originally published on EVERY CORNER OF WORLD