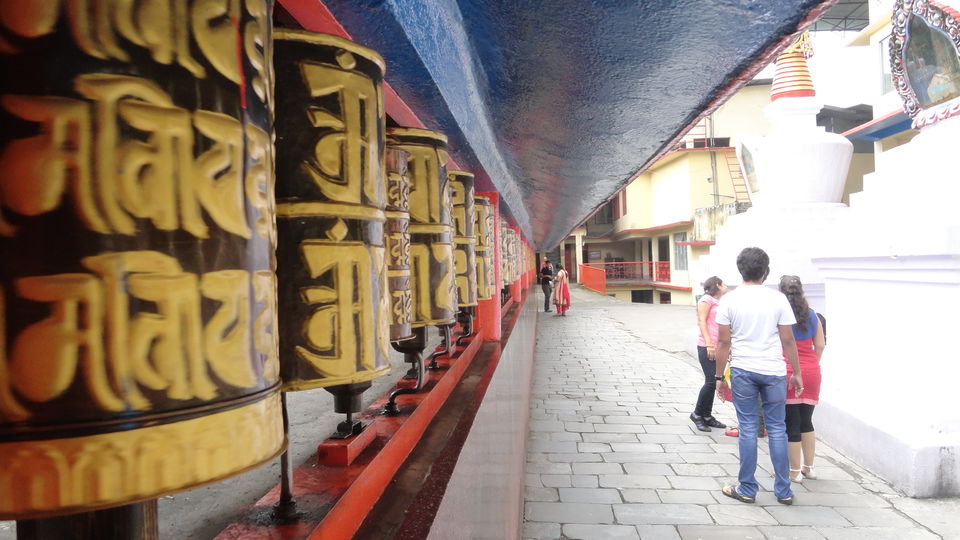 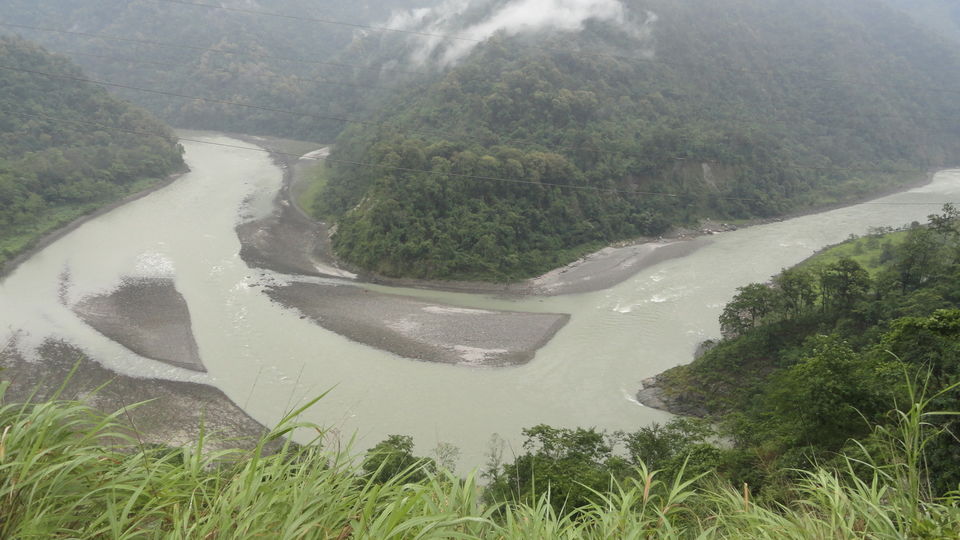 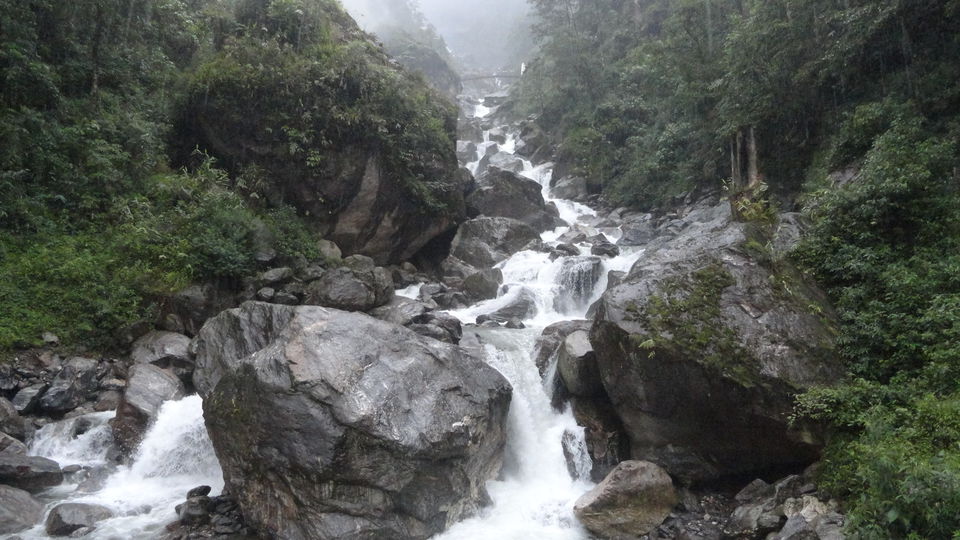 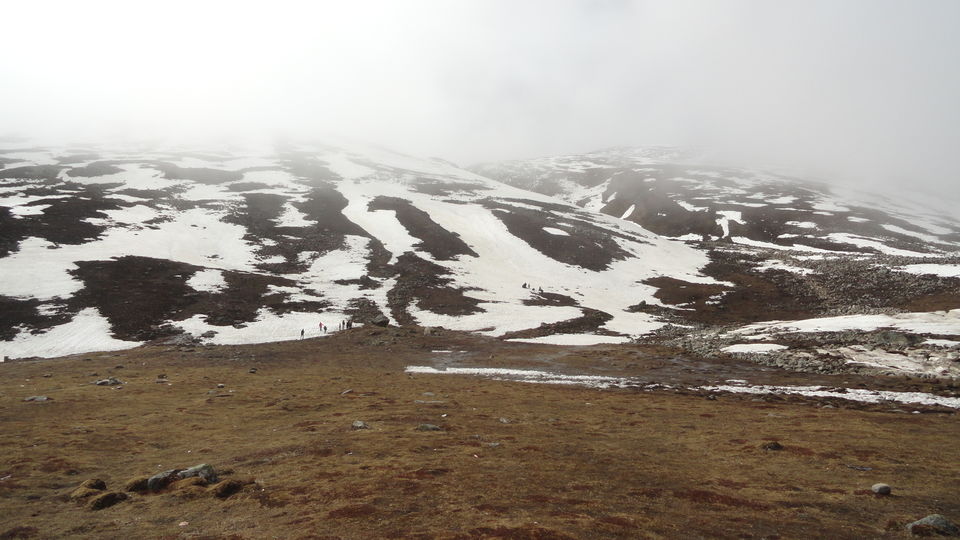 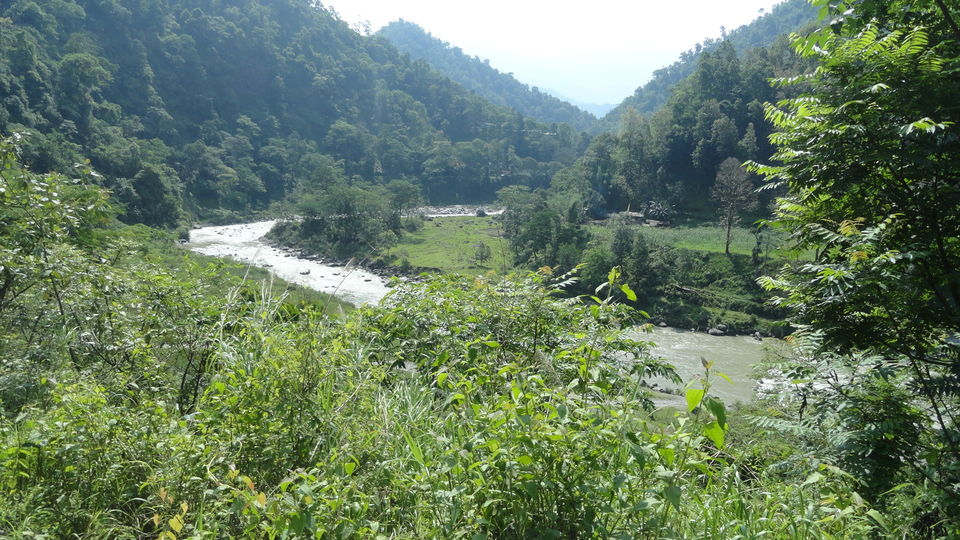 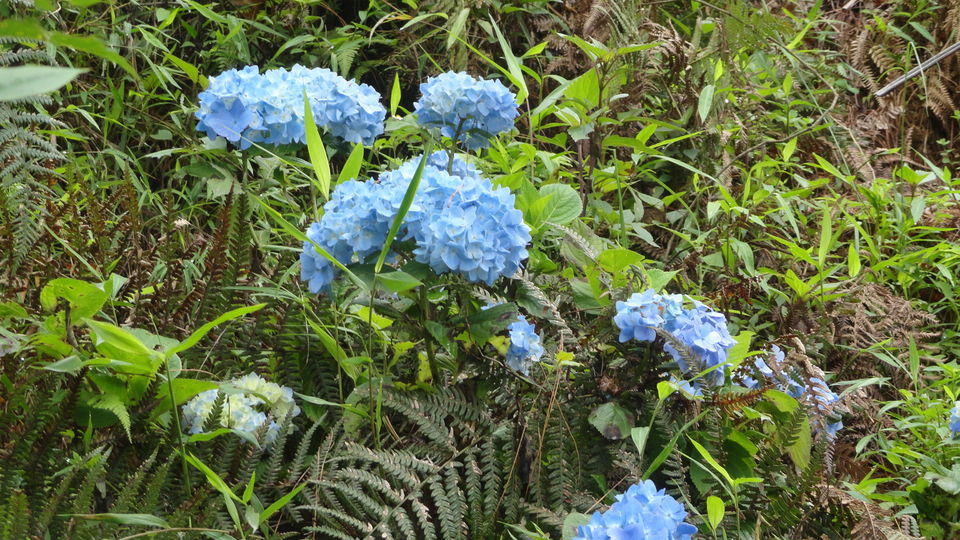 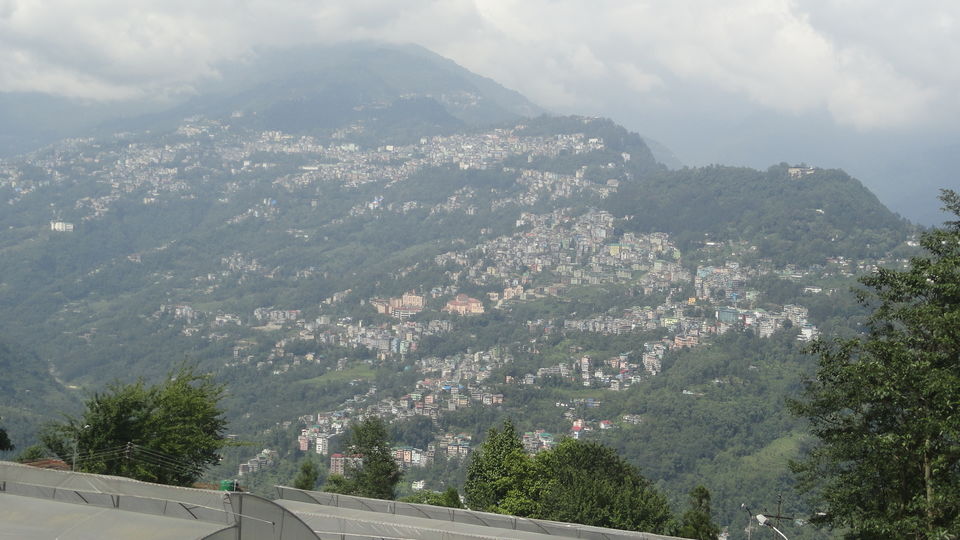 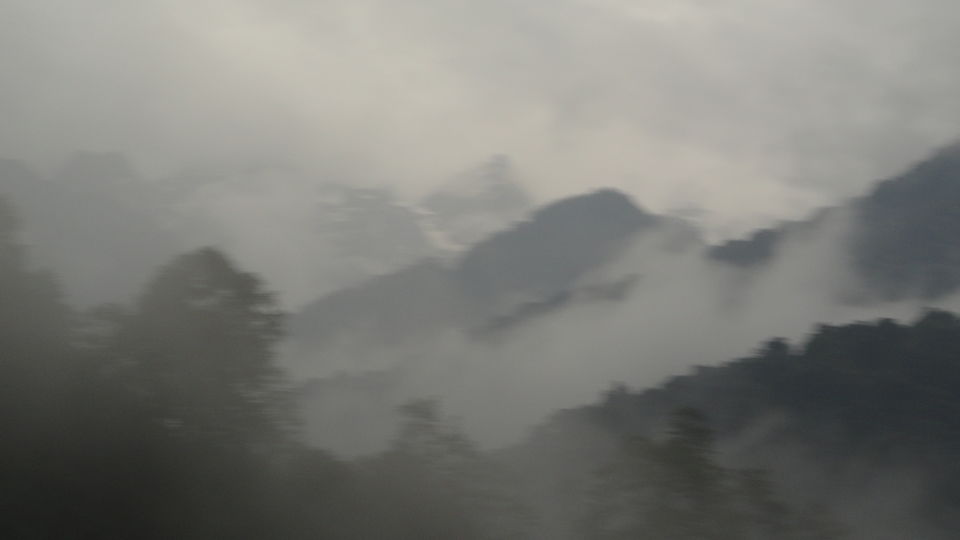 It was a nice summer morning when my friend called me while I was gulping my morning tea, and asked "are you interested for a trip to Sikkim?". I was shocked and he told me all about the plan. Well! during the time period from April to June, kolkata is not such a nice place to stay. So I decided why not visit the land of snow. I love travelling and mountains attract me a lot. So I packed my bag, and left for the station on 7th may.

We landed on New Jalpaiguri station on 8th of may, We booked a SUV and went to Lingtam via rangoli and Aritar lake. The view from the watch point was magnificent. The snowy mountains were stealing all the attention. Lingtam is a small and serine town. It is a remote place enrich with greenery. We took rest for the night and next day early we went to the visit the nearby waterfall.

Next day we started our journey towards Gangtok, the capital of the state. On the way we passed via zuluk loops and Lungthung sunrise point. We had to take permission for Nathu La pass, but unfortunately due to the weather we were not allowed. So we moved on.

Now friends, I would gladly tell you that the road to Gangtok was long, but the beauty around was mind blowing. Most of the expenses are based on the travelling rather than food or stay, since the roads are not so safe, but this adds up to the excitement. On the way we saw Changu lake, which is a major tourist attraction during the winters, as the whole lake is frozen and people can walk on its surface.

Gangtok is the most cleanest and well arranged city I have ever visited. The handicraft museum was mind boggling. A piece of advice for the readers, do visit the flower gallery and most importantly M. G. Road. The 'sheyal roti' and 'temi tea' are the things you would enjoy to your hearts content. The Sikkim monastery is a tranquil place for voyagers.

We rode on the rope-way, the view of the city from the top was mesmerizing. The whole city was facing the Kanchenjunga which stood like an emperor among the other mountains.

Next day we went to take the permission for Yumthung and Lachung package tour.

We started our journey for Yumthung and Lachung without any idea of the ordeals we were going to face in the journey. The journey was long and we had to spend a night at a small motel on the way. Next morning we went to Yumthung and zero point was the final destination of the trip. Luckily we found snow at zero point. Temperature was below 0 degree Celsius. We rented overcoats and boots for walking on the knee deep snow. People were gamboling around in the snow.

While returning we had to spend the night again in that motel. Next morning we were informed that there was a landslide blocking our only way back to Gangtok. It was horrifying, yet exciting. My friends, alike me were quite enthusiastic. We somehow spend another night in that remote place. Next day we had to hitchhike and walk almost a mile to reach a place where we could get a car back to Gangtok. Eventually we left Lachung, It was raining and the view was astounding.

Sometime I recall those nights and days that we all spend together, admiring the adventure we were facing. Those are some of the most memorable moments of my life.

Moving on towards the end

Next step was Pelling. It was the last place for us to visit. Pelling is a wondrous city, full of amusing spots like the local monetary and rock garden. There are waterfalls all over the state of Sikkim. Khecheopalri lake is a holy lake to Buddhist people. The place was innocent, the natives were very sweet and benevolent.

We spend the last day of our trip by local sight seeings and shopping. Finally the time to say goodbye to this wonderful place has came. I remember my friend framing our journey as "the trip to heaven".

We were back home but still now sometimes I remember our trip in a flashback, and all the adventure and fun leaves a smile on my face.

HotelsMap
The capital city of Sikkim was the most wondrous city I have ever been in. The city was quite small as compared to the place I live in, but the culture and tradition of this place had me awestruck. The city was clean and pollution free. All the way starting from the M. G. Road to the Roomtek monastery the place was laden with greenery. The Handicraft museum was mind boggling. I even bought a set of the traditional clothes, which cost me a fortune. But it was worth it.