Well, there's not much about Goa that hasn't been written. So won't dwell much into the do's n dont's. Just sharing my story of a trip which was planned through frustration and disappointment. Now these words are normally not associated with a Goa trip, so sharing the history a bit.
We had a plan to do the Leh road trip with friends in September. Had my leaves sanctioned in June for the same and was excited at the thought of doing the road trip of a lifetime. It so happened that got an opportunity at a better job in July and had to change. There was no way my 18 day leave would be sanctioned in the new place. So to me and my friends utter disappointment we had to shelve the plan. My friends did the road trip though, without us.
To cover for me and my wife's grief had to plan this trip in a month and beg my new employer's for a 4 day break with the usual lies about a marriage in the family stuff. And there we were boarding the Indigo flight at 10:30 am for Dabolim Airport on 3rd Sept 2011. I called up my friends (in Srinagar by then) for the mandatory exchange of good wishes. And here started our belated honeymoon. Belated because believe it or not this was me and wifey's (her name is Sujata BTW) first trip alone in three and a half years of marriage. Yes and I had managed to survive those 3 and a half year's.
I remember the cab ride from the airport to the hotel. We were booked at Lemon Tree Amarante Candolim which was a good 45 minute ride. Our cabbie Vishal turned out to be from the same area and promised to arrange a bike for our 5 day stay. It was cloudy, its the time for retreating monsoons here and is generally off season time. Now, I know Goa is famous for its parties and crowds. But if you ask me, Goa is equally good in off season. Its beautiful with lush greenery all around. And you can get damn good deals in good hotels and resorts. Driving the Avenger hired through the lanes and bylanes of Goa was the best experience I remember.
We did most famous parts in North Goa and the churches as is the normal tourist want. Found Candolim, Baga and Anjuna beach far better than Calangute. Tito's disc is overcrowded and was not much fun in my book. Fort Aguada offered stunning views. It should be part of your iternary when you visit Goa. The ride till there is amazing. Also enjoyed the ride till Anjuna beach. It was in the middle of some wonderful scenery.
Food is another part of Goa that needs mention. It has affordable options at all beaches with many shacks offering an excellent choice in seafood and other stuff. And yes Goa wouldn't be the same without the beers and breezers would it?? Kings Beer, a local brand was my favourite there. I had it everywhere, in the beach, by the pool, for lunch dinner and sometimes breakfast even. Somehow you never seem to have enough beer when in Goa.
It was fun and was a lovely fun filled 5 days we spent there. The smile on my wife's face lasted quite some time since coming back from the trip. Two weeks later, me and my friends were together again. The excitement and the gossip sessions for both the trips was due. Everyone said that they missed us on the Leh road trip. Well, I wasn't sure I could say that. Goa deserves at least one or two visits in your lifetime. And I'll be back there again, this time with my little kid in tow!! 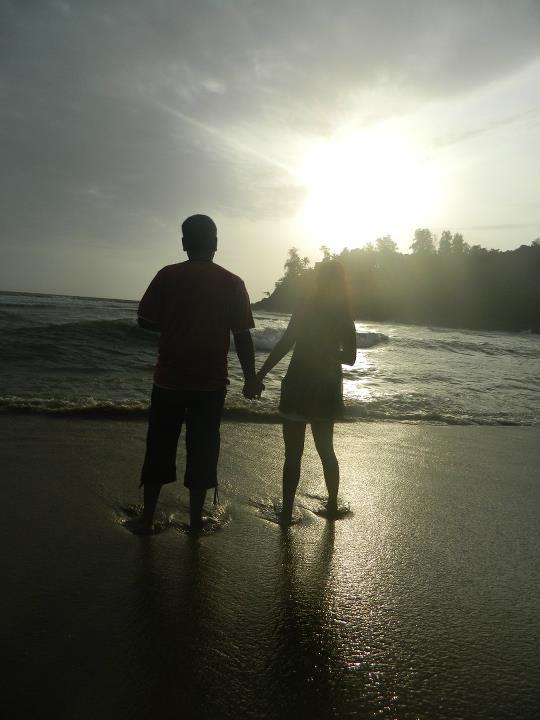 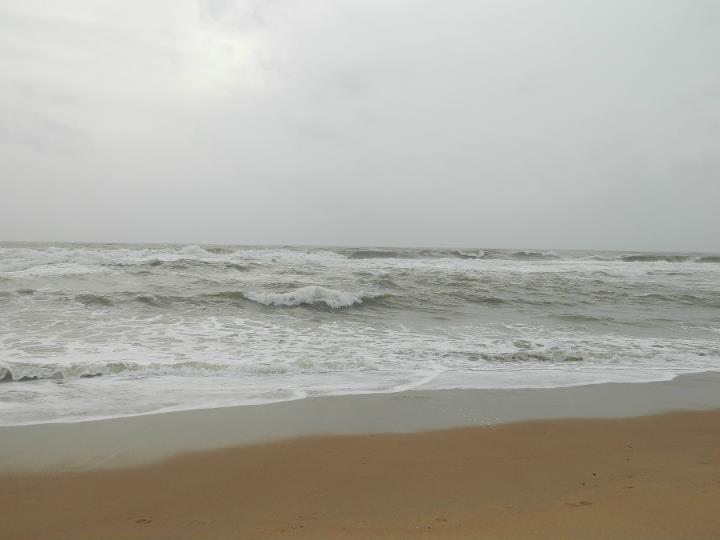 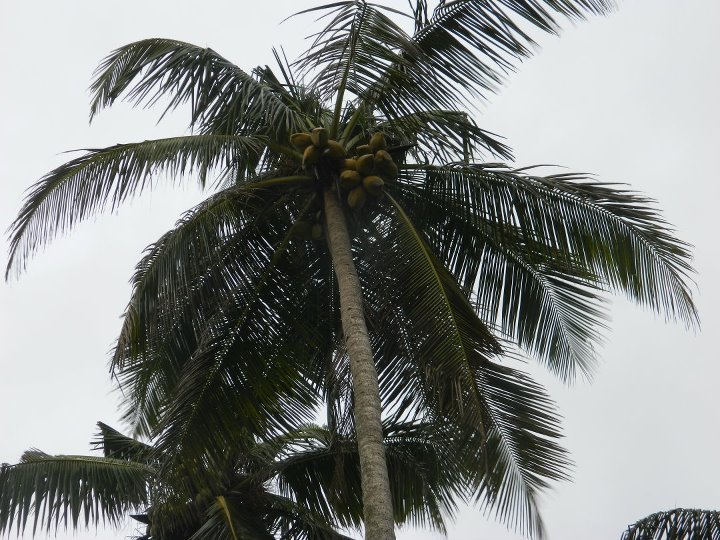 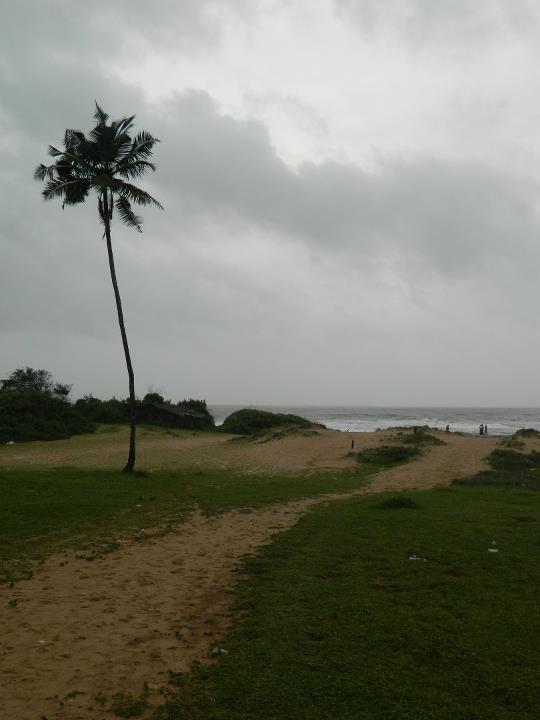 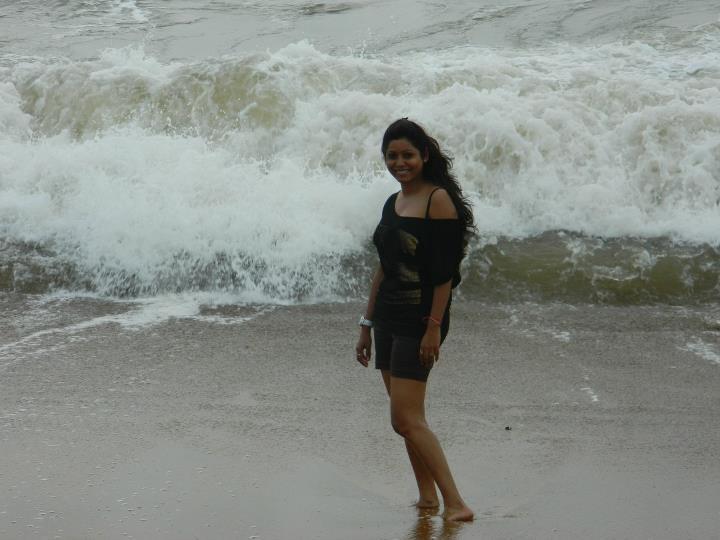 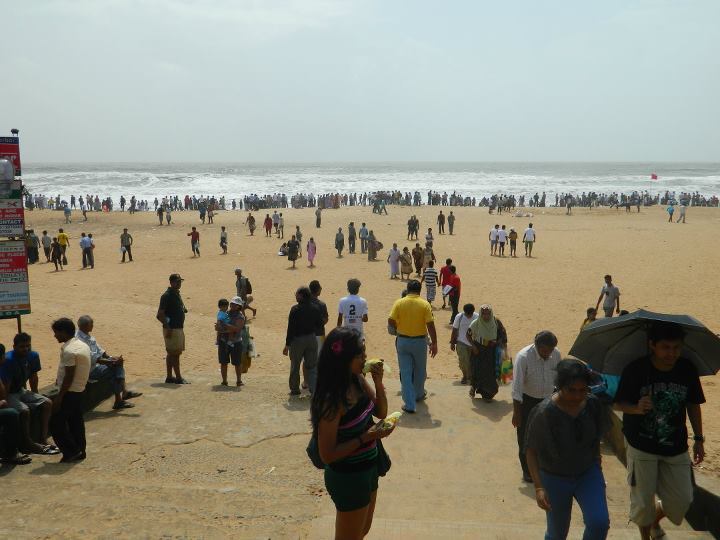 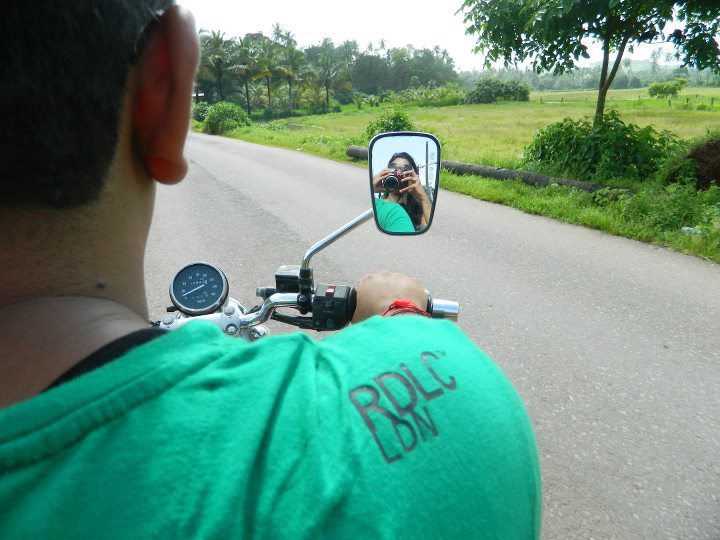 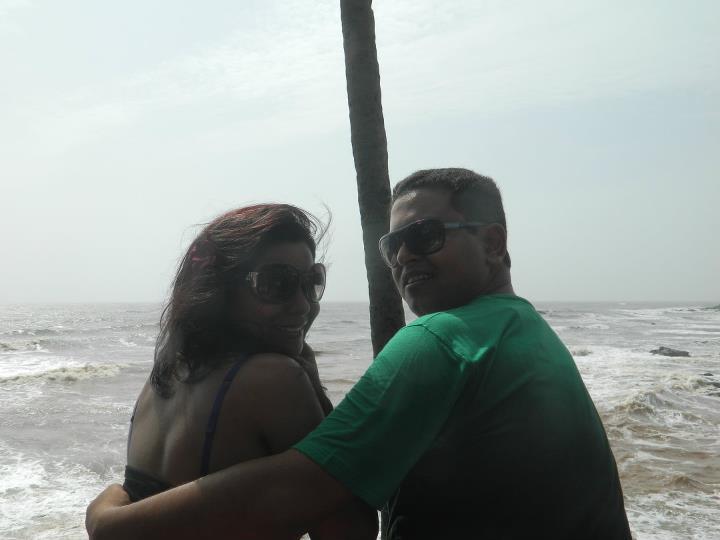 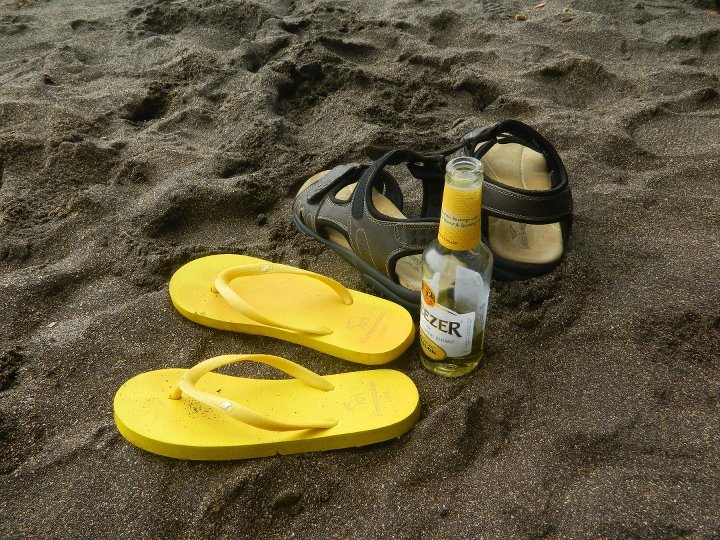 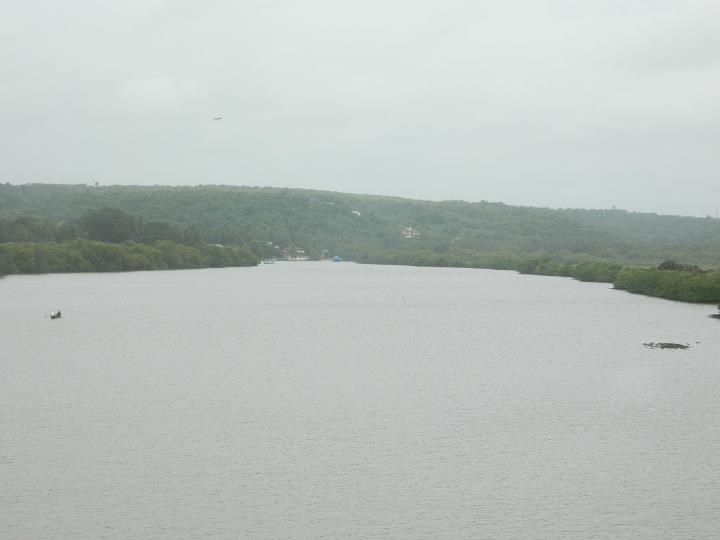 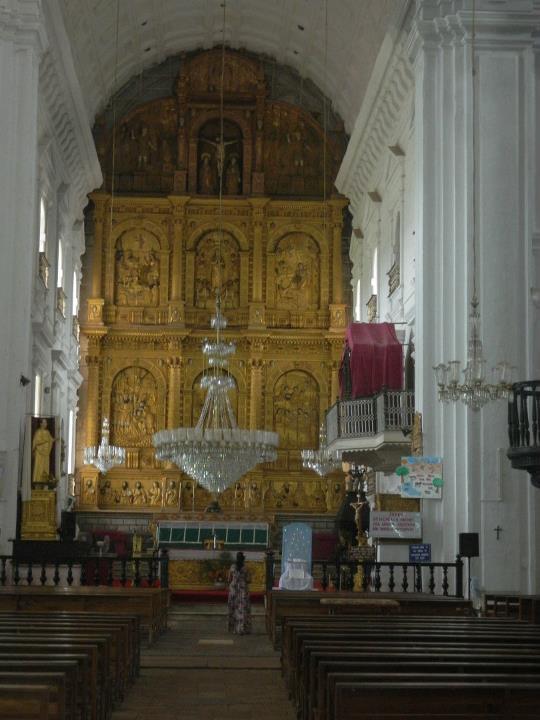 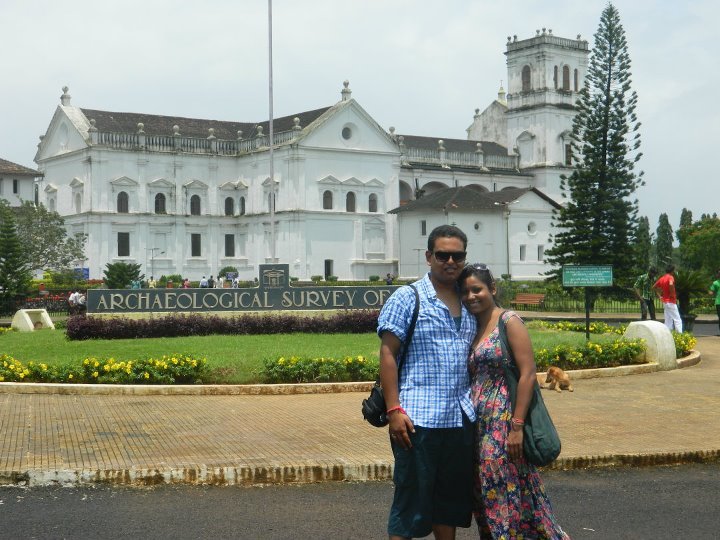 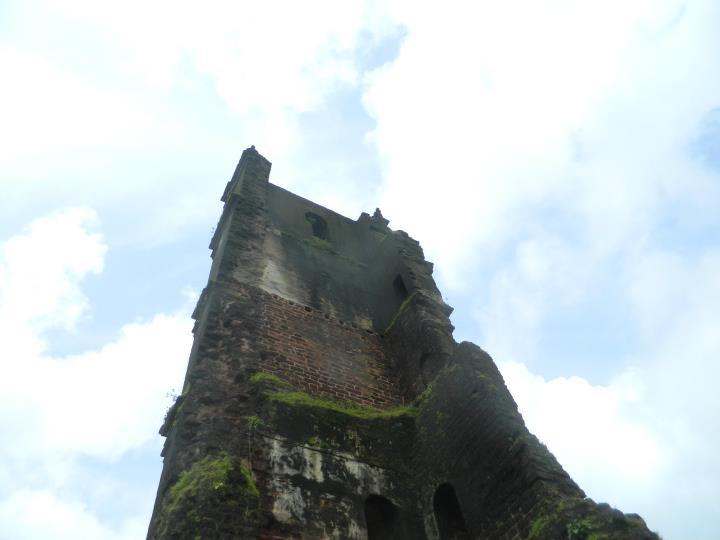 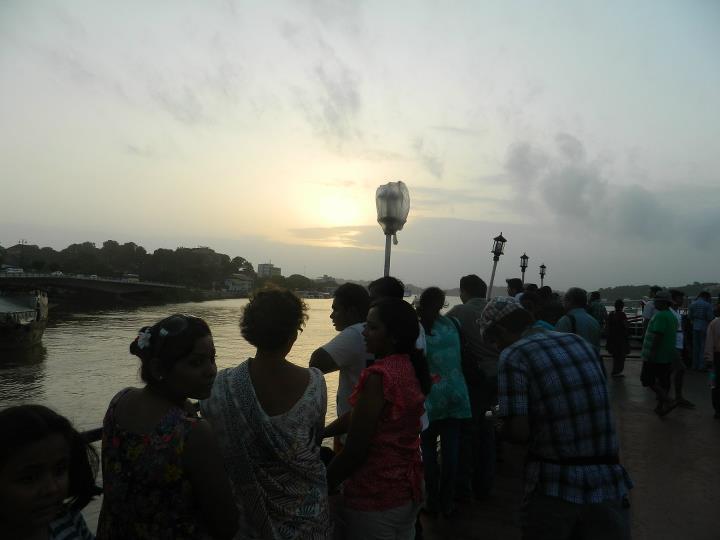 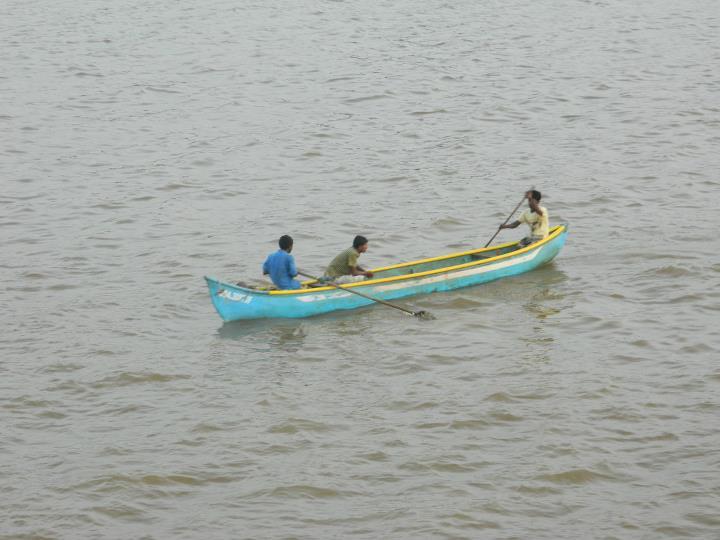 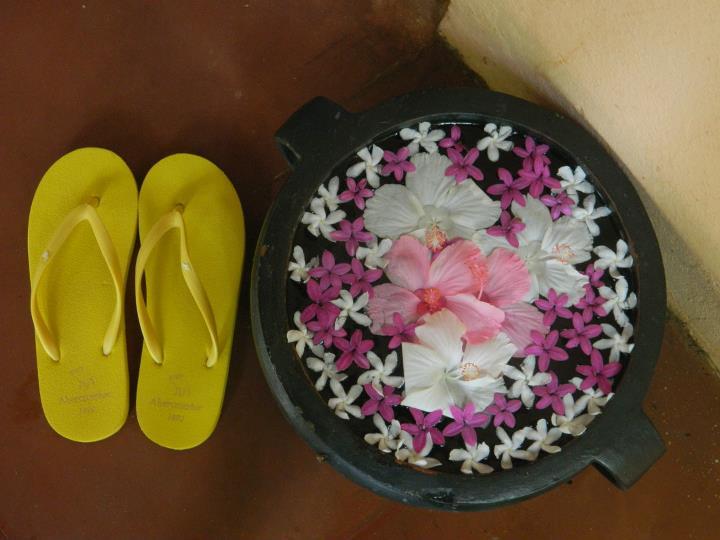 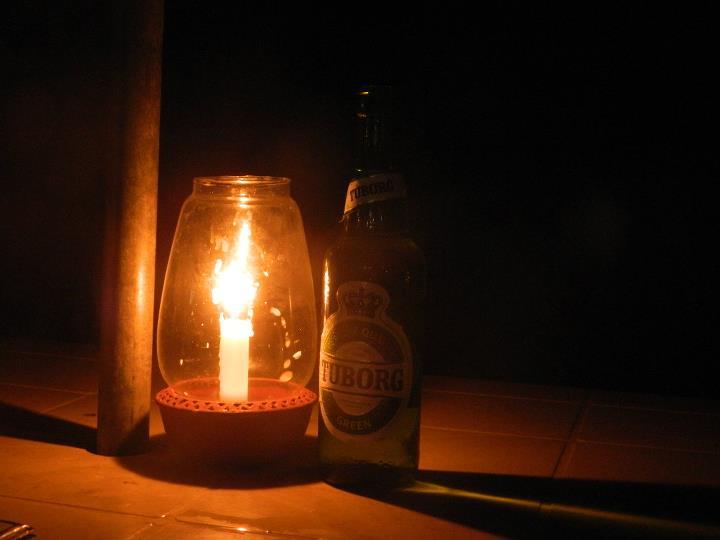 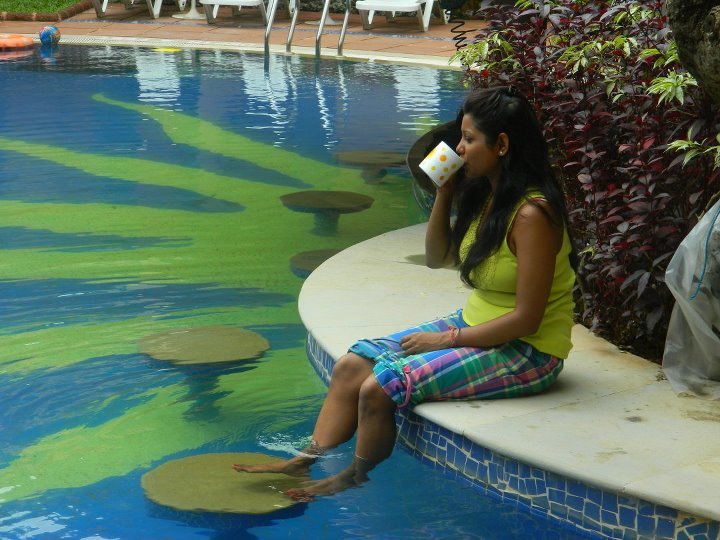 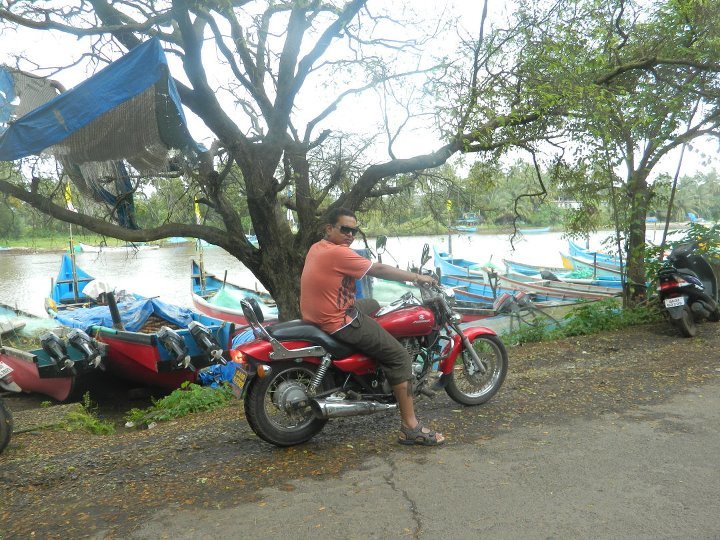 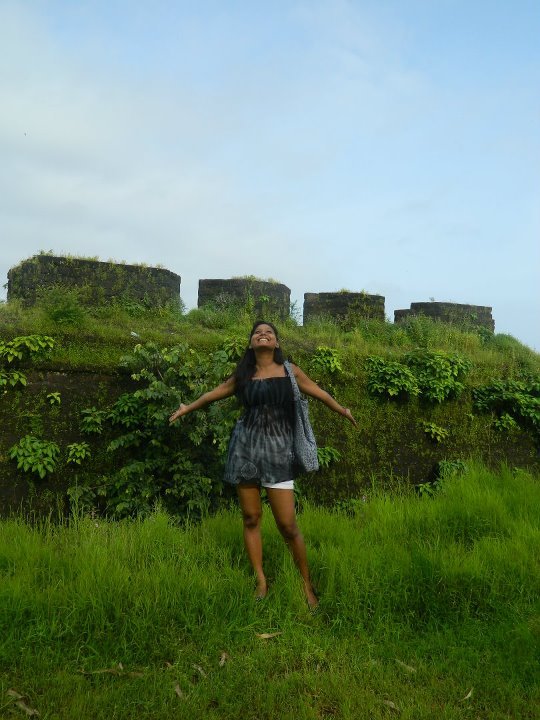 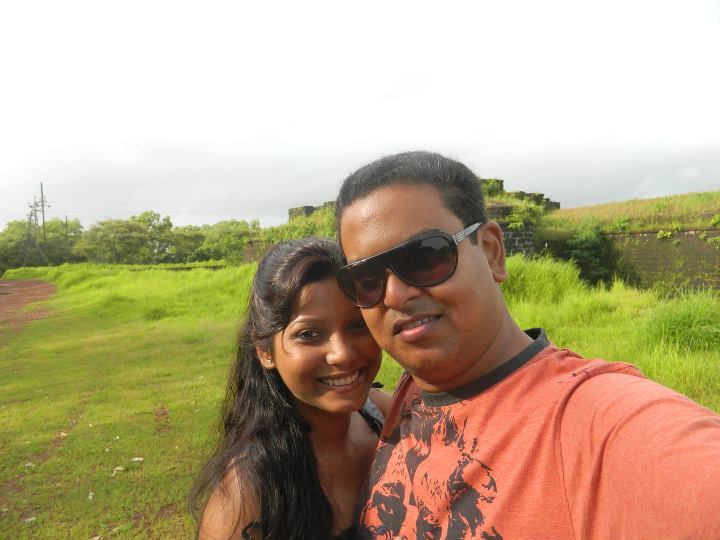 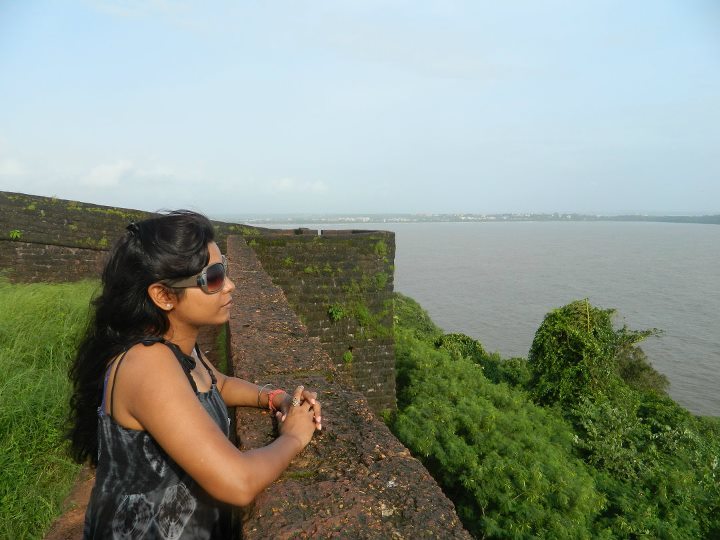 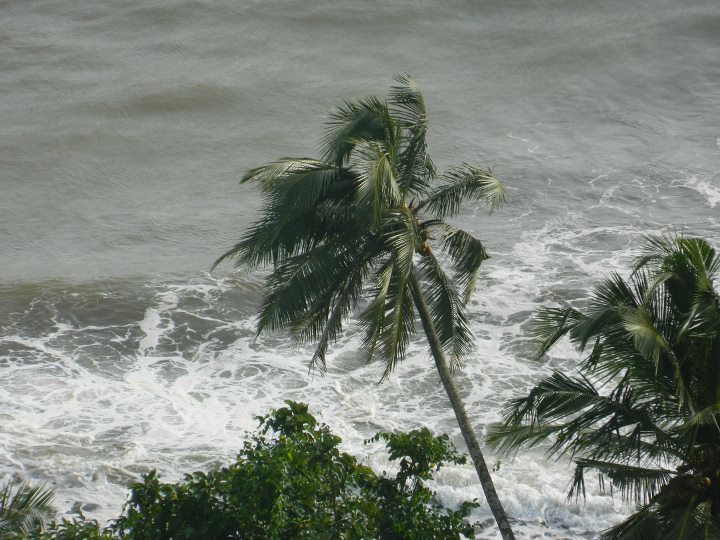 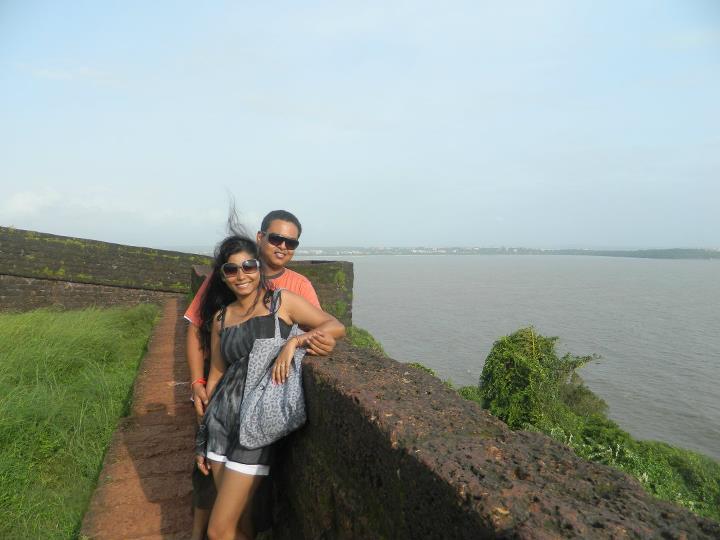 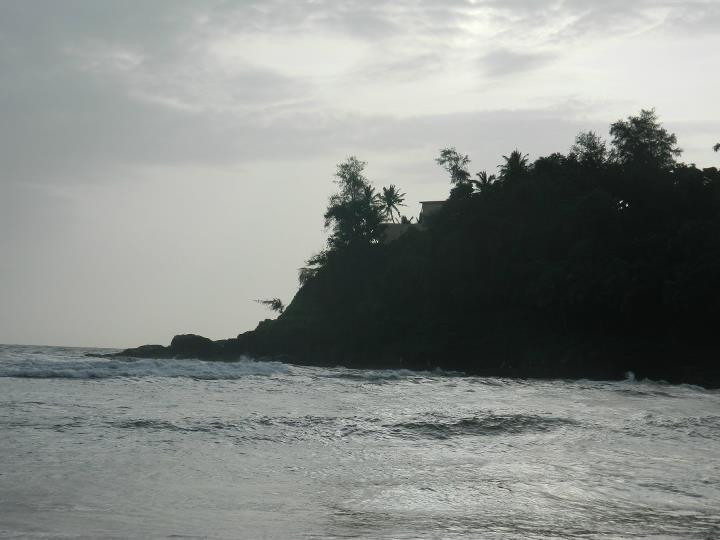 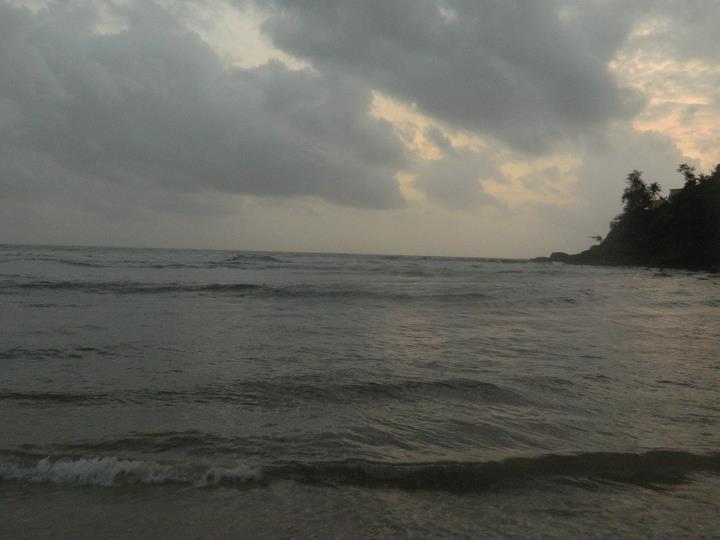 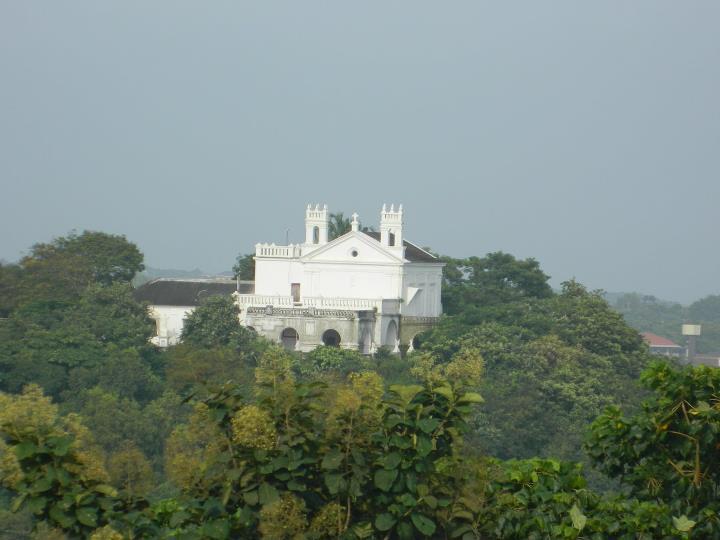 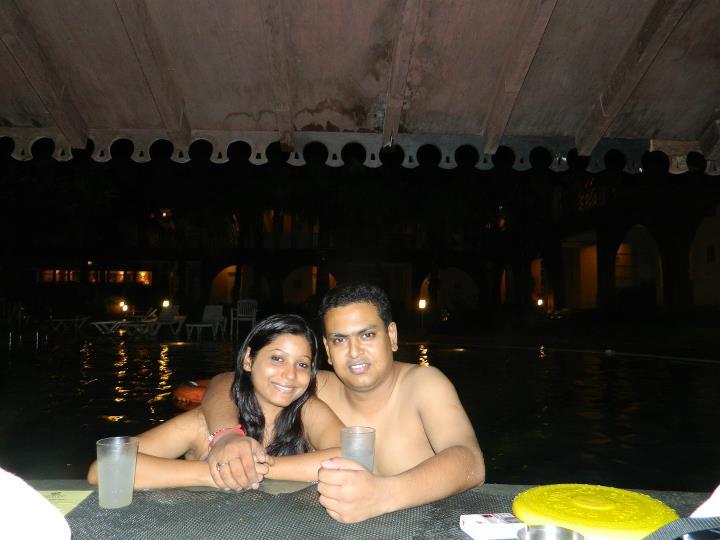 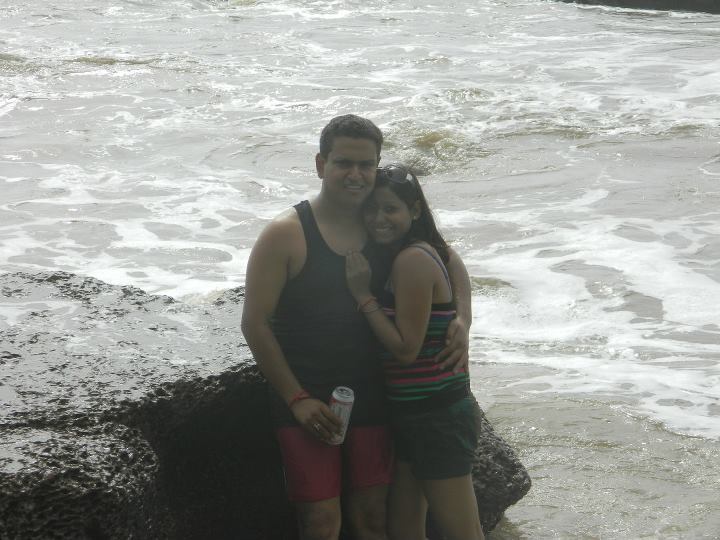