Gujarat Travel GuideGujarat TripsThis Trip Is About Looking Beyond Agra'S Conflation With That World-Famous Symbol Of Love.

This trip is about looking beyond Agra's conflation with that world-famous symbol of love.

AGRA ♥️
Every transport reaches there but it’s best to travel in train, which we boarded from Delhi. AC Shatabdi express leave both from New Delhi and Nizamuddin stations at 6a.m. reaching at 8:40a.m., saving the whole day for sight seeing.

Though, there is Agra Kheria airport, 7km from the city centre, as well as bus transport at Agra fort bus station, from where you can get taxi, autorickhsaw or cycle rickshaw, costing you between 20 to 200 bucks as your tour requires.

From railway station we took a prepaid taxi paying Rs.120 in advance to take us to Hotel Mughal Sheraton. It was a breezy experience with picturesque views of nature in the way from Cannt to Mughal Sheraton. It was a red brick luxury hotel amid serene gardens and elegant interiors.We had booked two rooms as my family consisted of four people. The rooms available were small as well huge, we preferred small and cozy, which had a swimming pool outside the room itself. The bath was exquisite experience with Jacuzzi attached in bathroom. The other activities included were games like tennis, badminton or mini-golf while for kids there was a puppet show to enjoy.

It was afternoon and lunch was on our heads. For eating and drinking there are many places nearby if you don’t want to have it in your stay hotel. Dasaprakasha, for south Indian lovers is a must place to eat. ‘Only restaurant’ on the mall road has all type of cuisine with lively music. ‘Park’ in Sadar Bazaar is a great place for family to enjoy food. Kwality and Pinch of Spice are restaurants of taste and pricey grub. Though, there are many cafés and small eat aways too, including contemperory fast food centres like Pizza Hut, Domino’s, Mc donalds, Costa Coffee, Café Coffee Day.

We chose restaurant Park which serves Indian, continental and Chinese food. We had a great time jumping on food, as we were hungry. My brother particularly liked the Chinese cuisine there.

Moving next, we had the whole evening to spend and heading to Taj Mahal was a romanticized idea. Taj Mahal, the beautiful monument made by a mughal emperor Shahjahan in 1631 for his beloved wife Mumtaz mahal, for he couldn’t bear her death. It was a whole white marble building with a watercourse running through gardens in front imaging it’s reflection. A beautiful work of craft and inlays could be seen with carvings of hands by workers of that time. There was a reason why it is the 7th wonder of the world. But it is more beautiful to watch in moonlight which is restricted to 5 days in a month allowing only 400 people in groups to see

It was a stunning experience but we were very tired for any more sight seeing and went back to our hotel. Ah! after such a magical sightseeing, dinner with sombre music was a heart felt desire. The evening was made special by a saxophone player in the garden from where we proceeded to the buffet hall. It had multi-cuisine with desserts and cakes at the end. Starters included soups of two kinds. Then in dinner, it had Italian as well as Indian on platters.

A good night sleep was must for a good morning wake up. Someone advised us to have a ramble at Taj Nature Walk in the early morning. It was a fine morning and Taj Nature Walk was a stone throwaway to amble among birds and butterflies with the view of Taj ahead. Trees surrounding the area made it a perfect walk. After returning and getting ready, we went to Jama Masjid, a fine mosque built by Shahjahan’s daughter that has a striking marble patterning on its dome. But the congested streets in hot summer made it a difficult walk.

It was time for the most favoured activity by women that is shopping. Sadar bazaar is an ideal place for shopping but here you will find expensive marble stone and inlay works. So one has to be careful while purchasing. There are sprawling shops of gemstones to big emporiums. If you can’t afford here you can visit old town area. Kinari bazaar has a mad traffic but it sells everything from textiles to fruits. 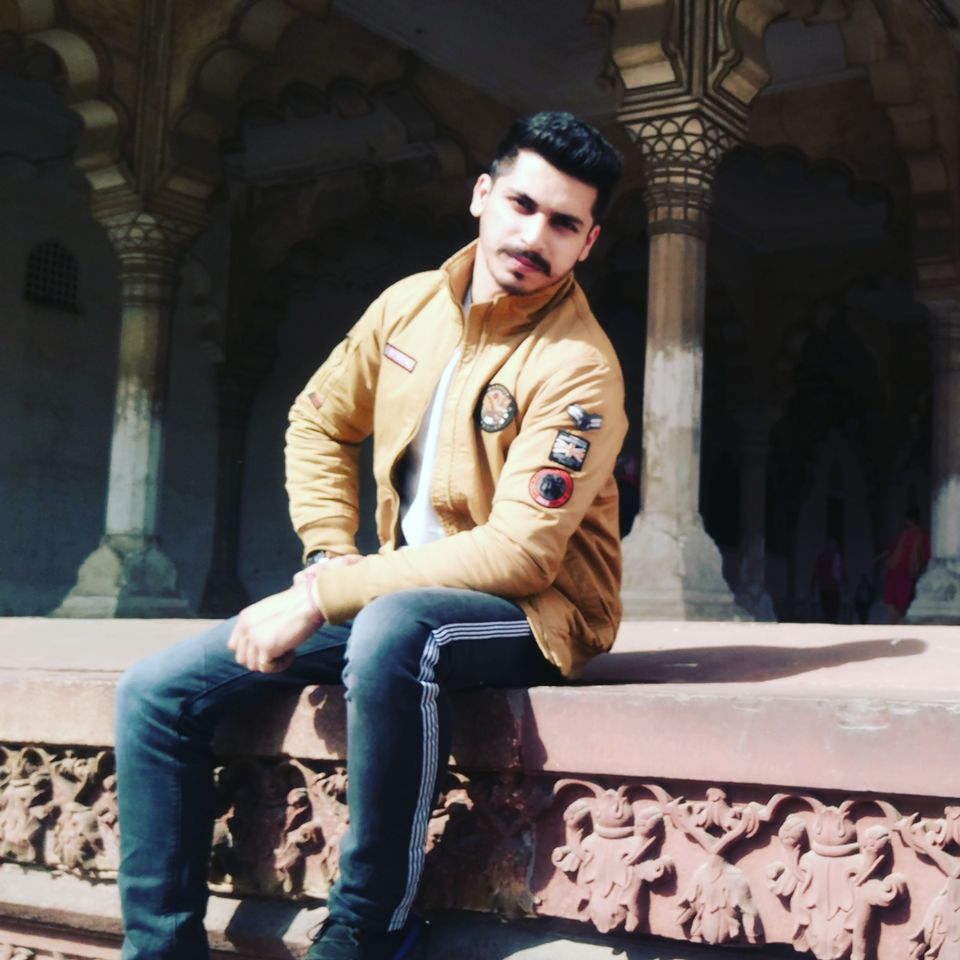 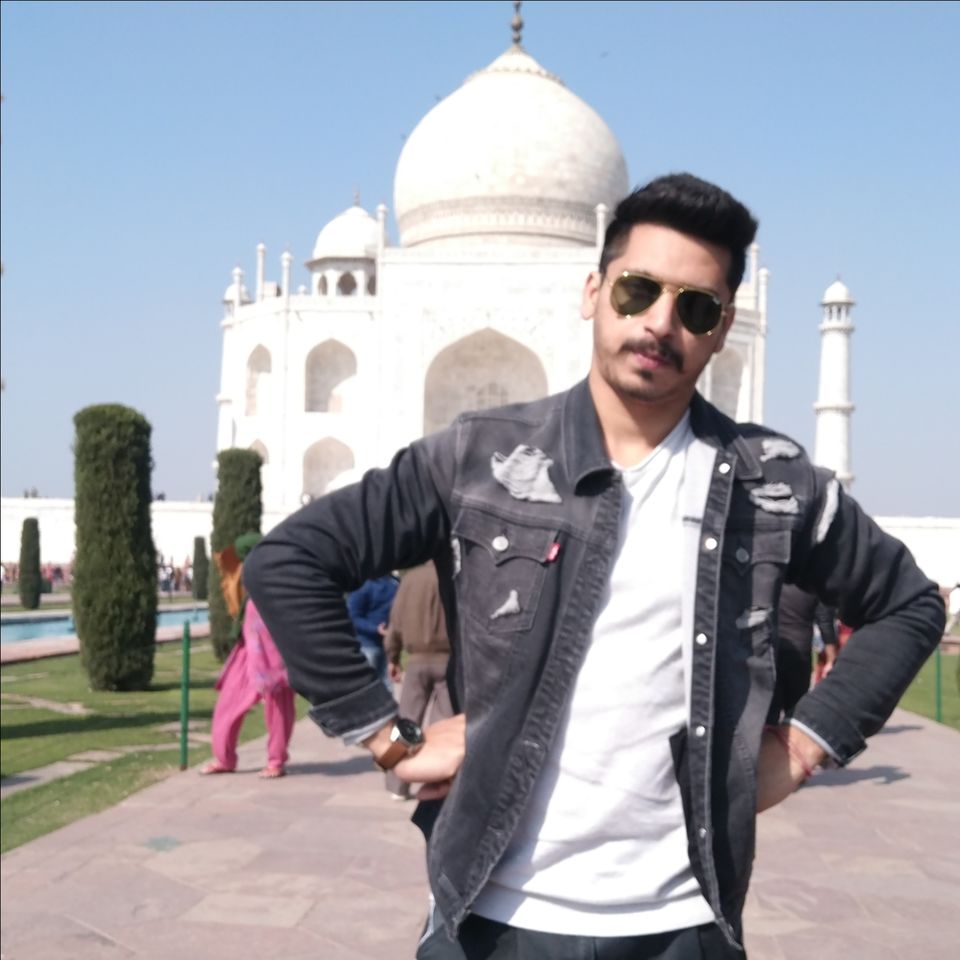 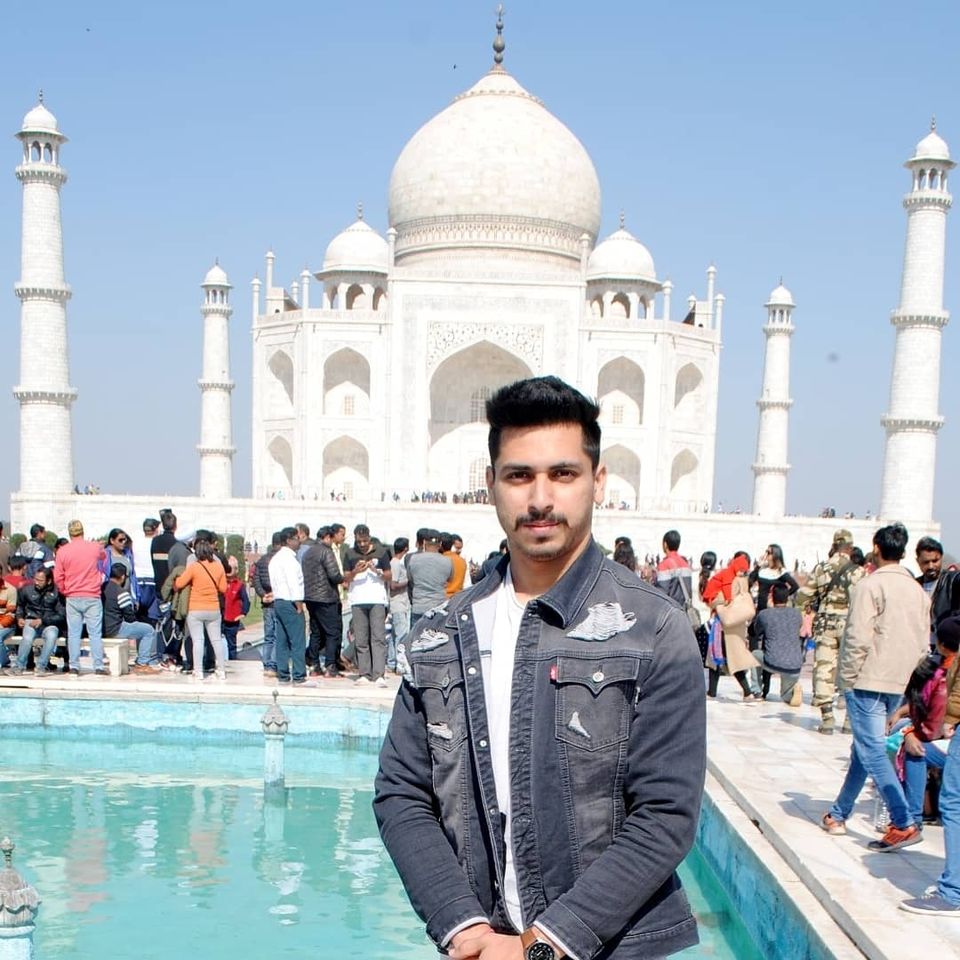 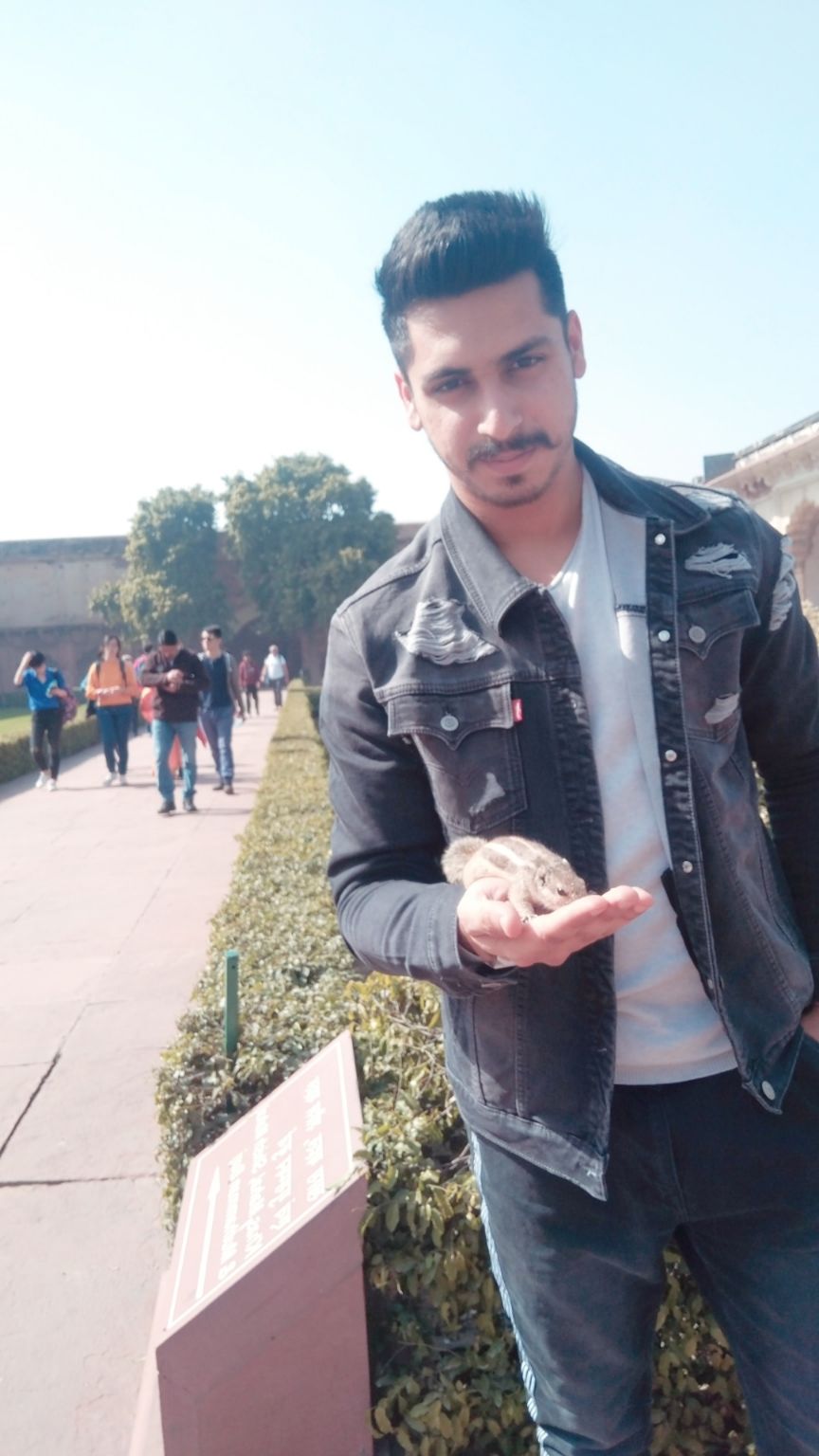 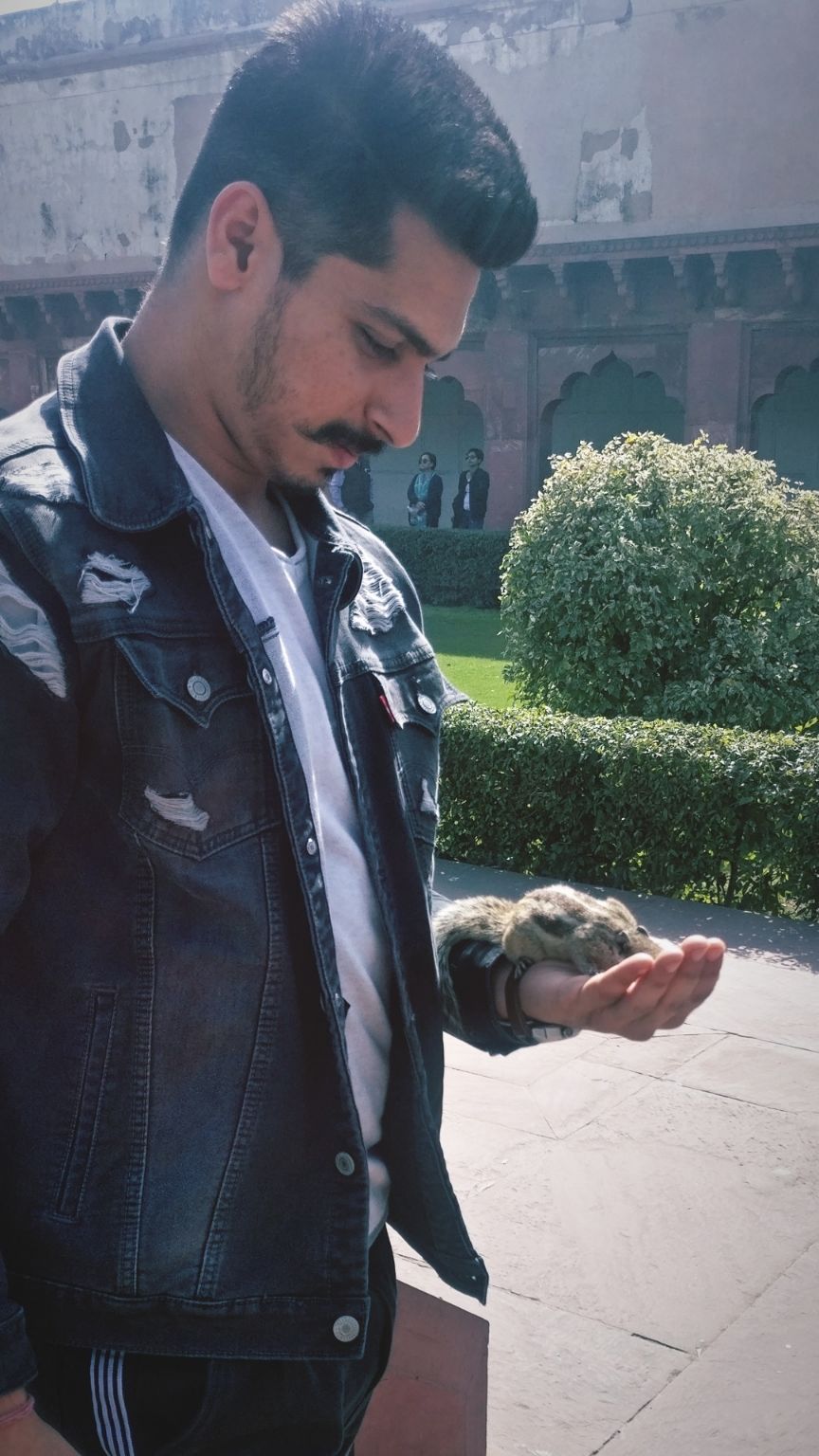 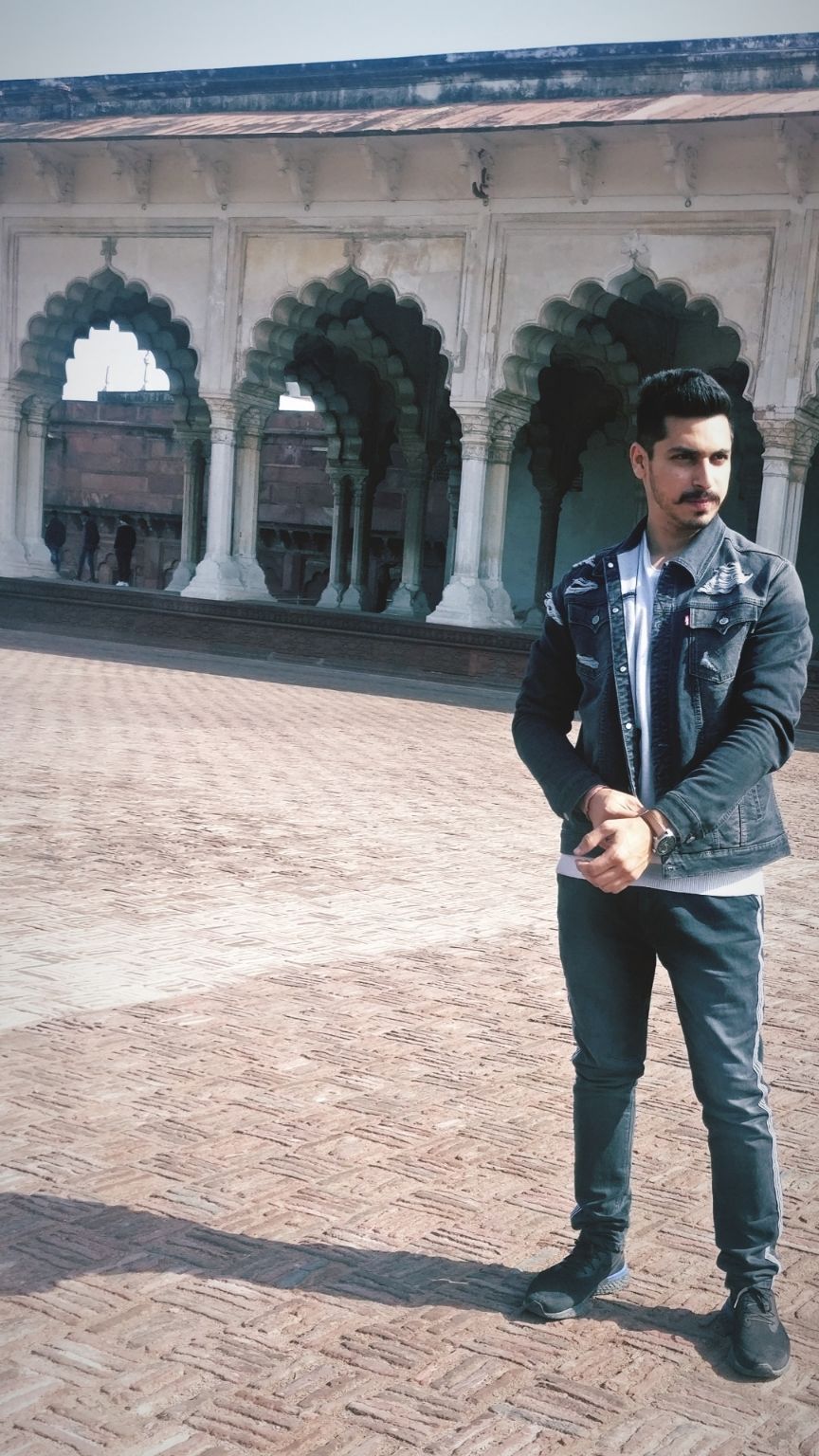 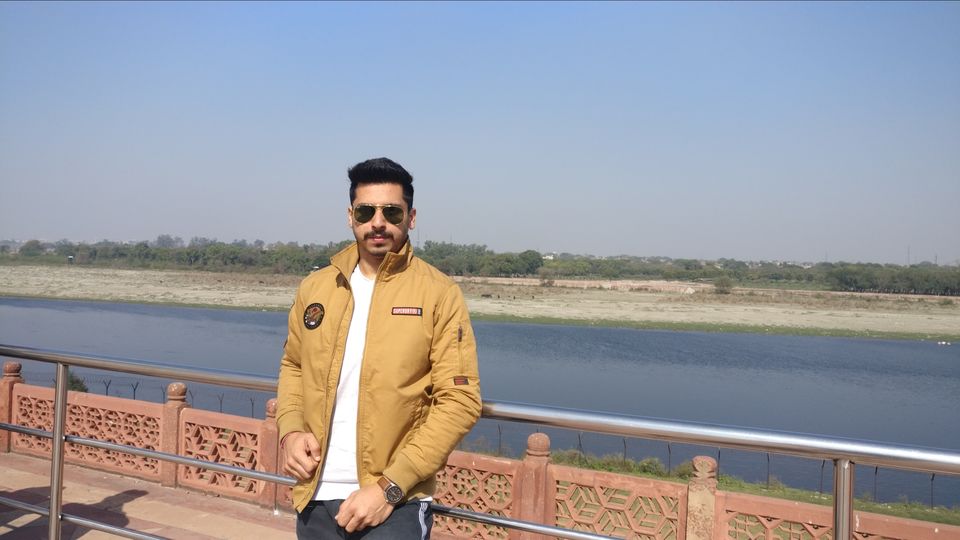 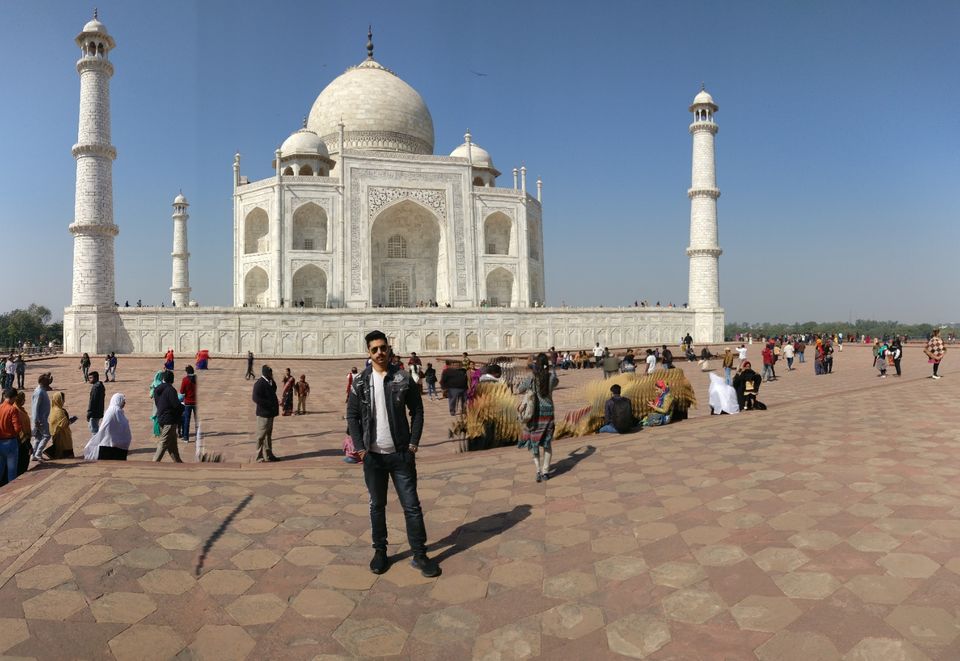 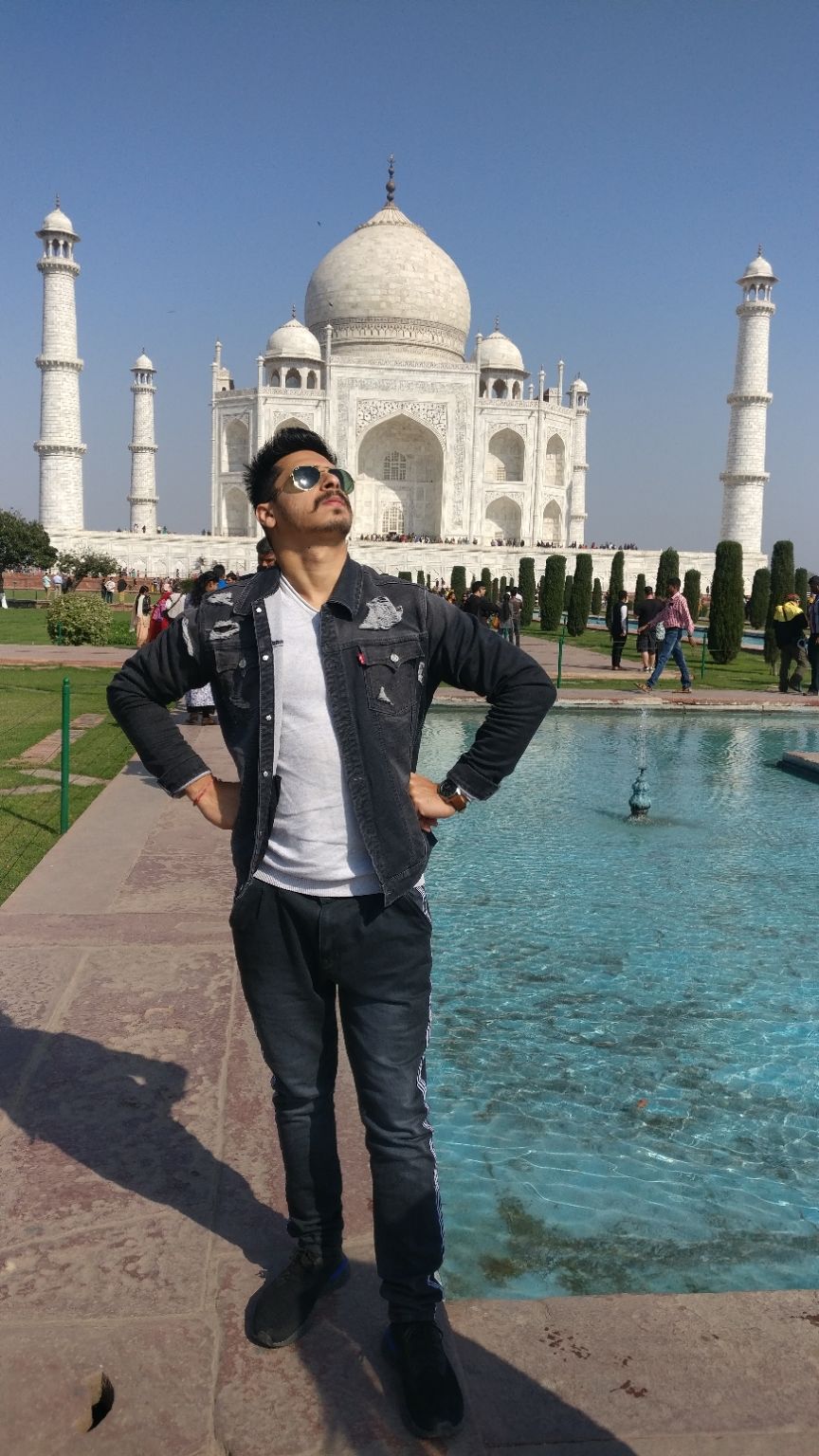 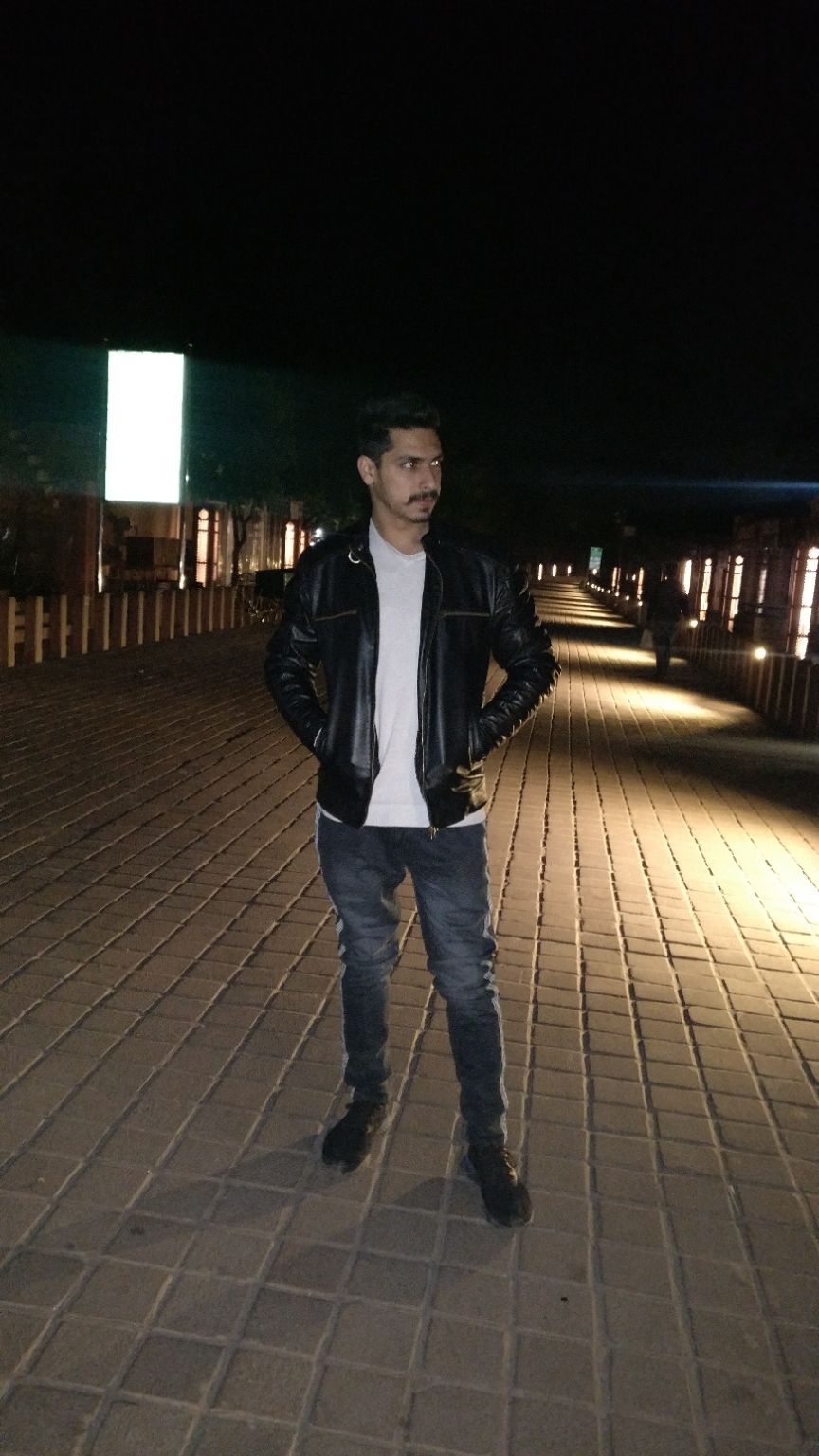 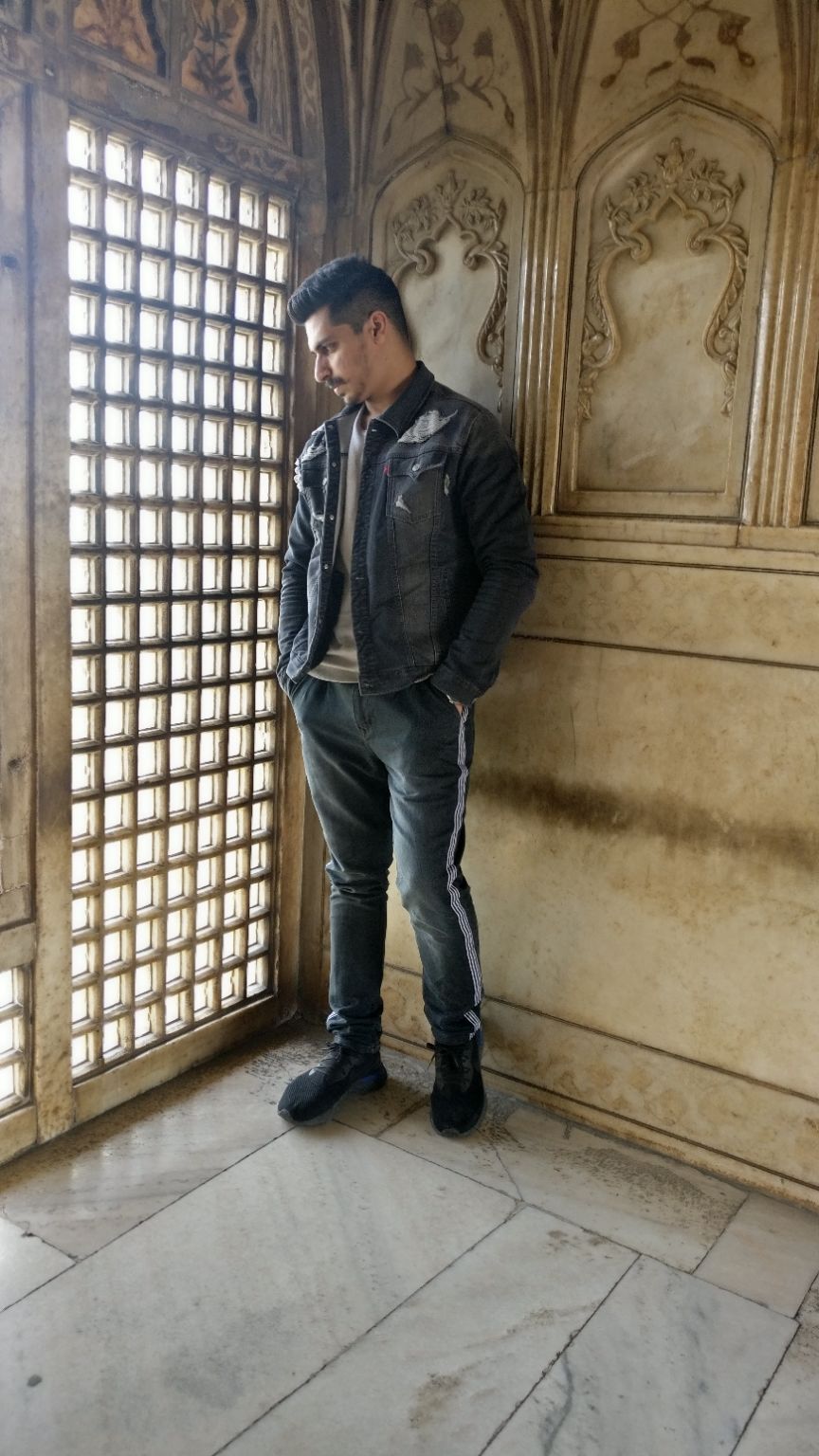 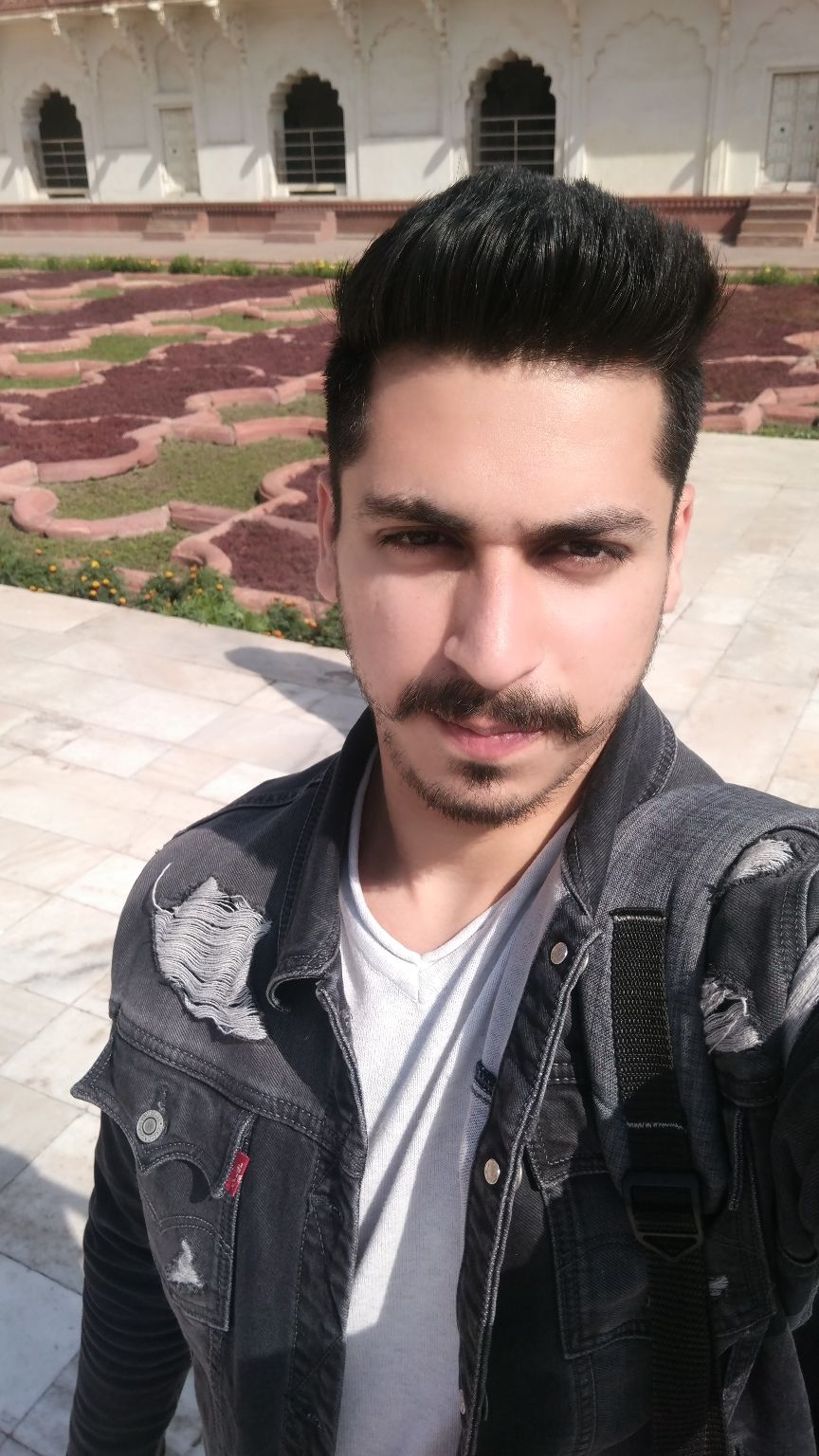 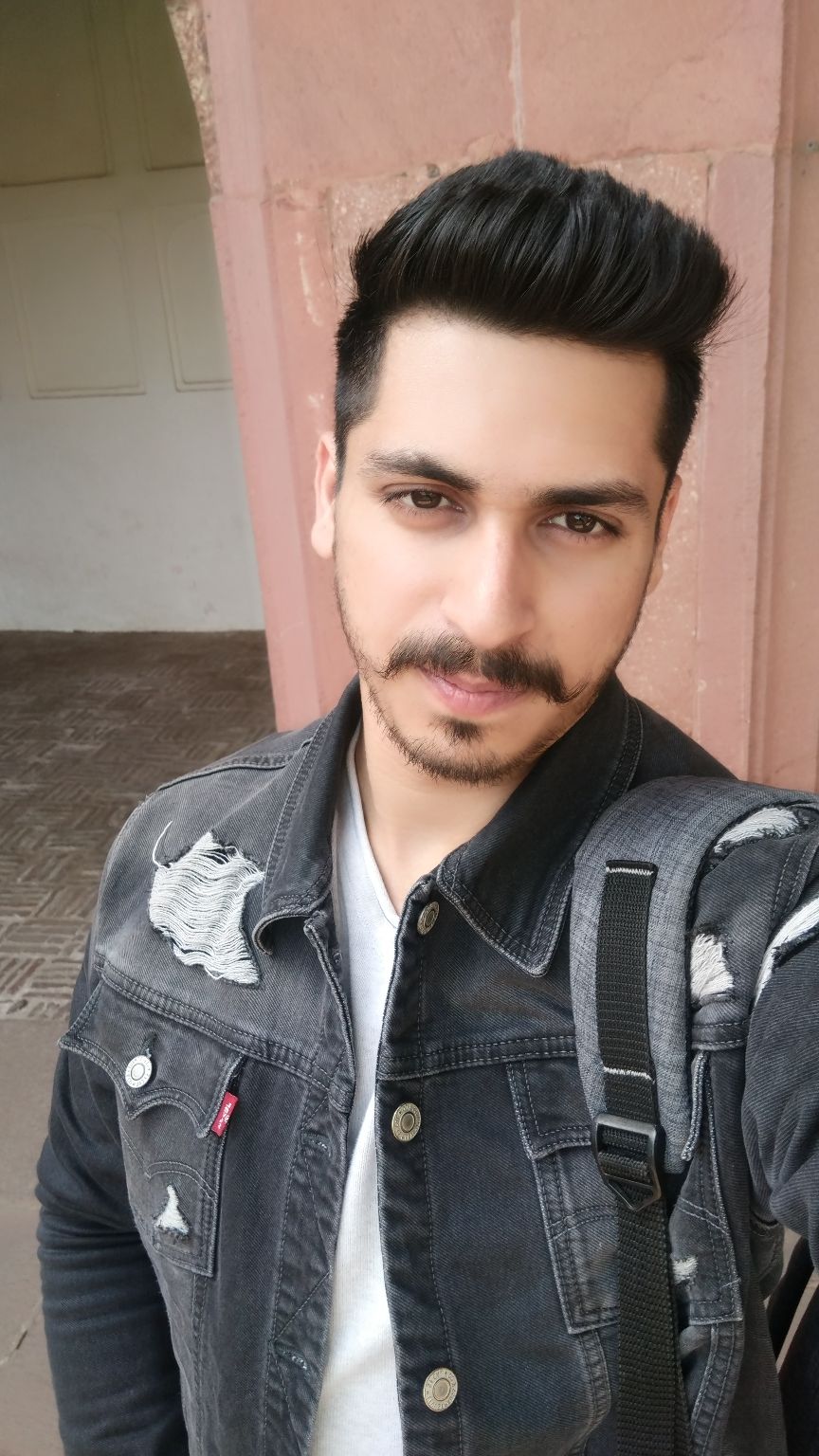 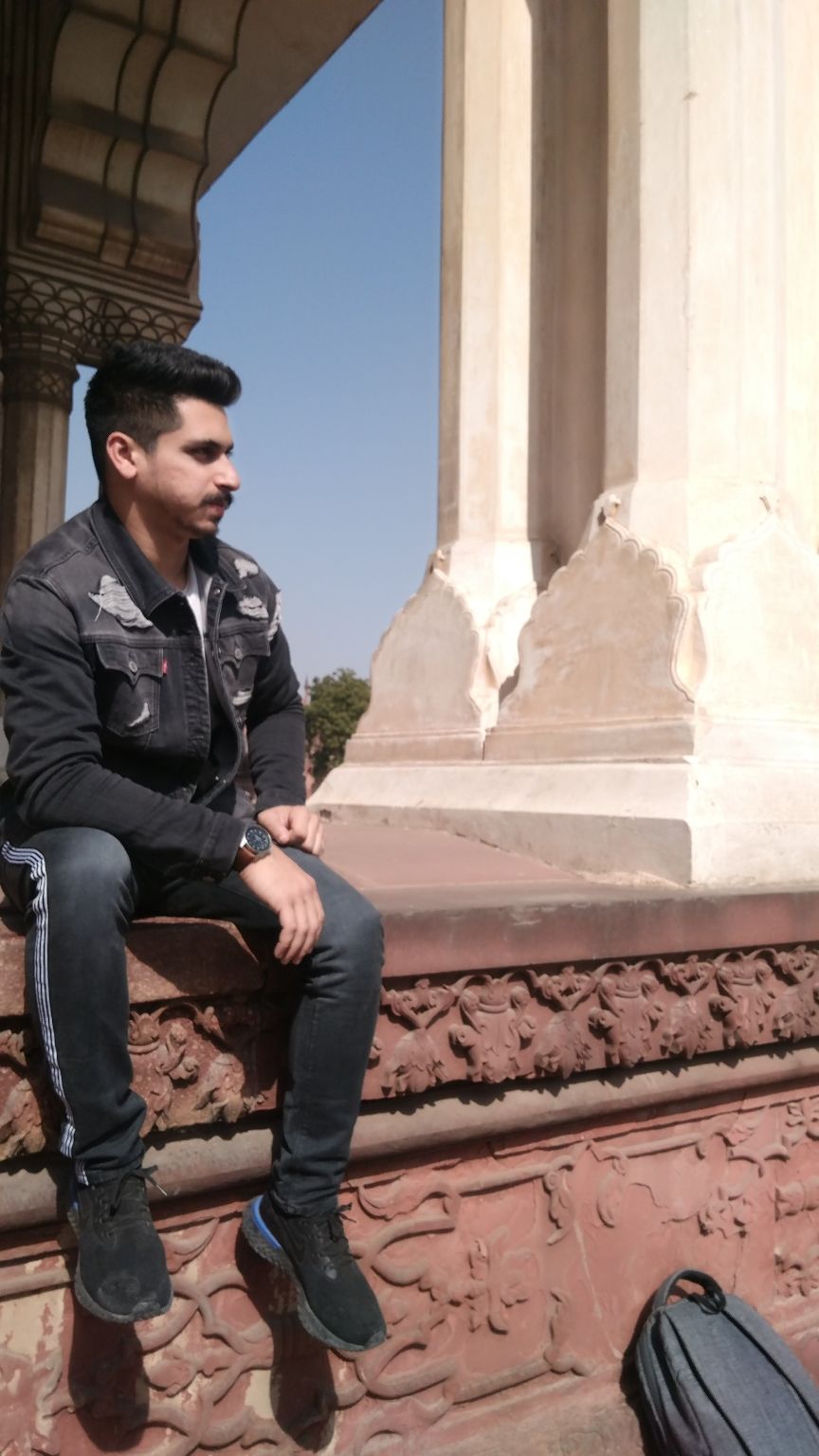