It started, like the best schemes, with alcohol (because no good story started with someone eating a salad). At a local pub with a beer in one had and a mini atlas in the other, Dr Steve Fabes put together a plan to cycle across six continents, not for personal recreation but for his mission to help and empower people. 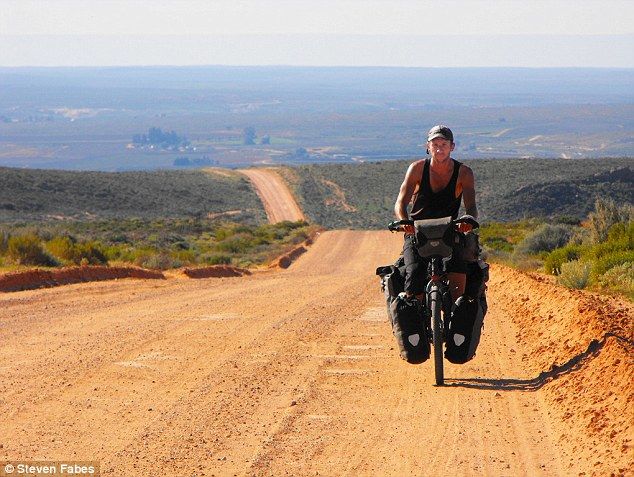 He left his job at St. Thomas' Hospital in London, where he was a doctor, to reach out to communities across all six continents, Europe, Africa, Middle East, South America, Central America, North America, Australia and Asia, and to raise money for charity. 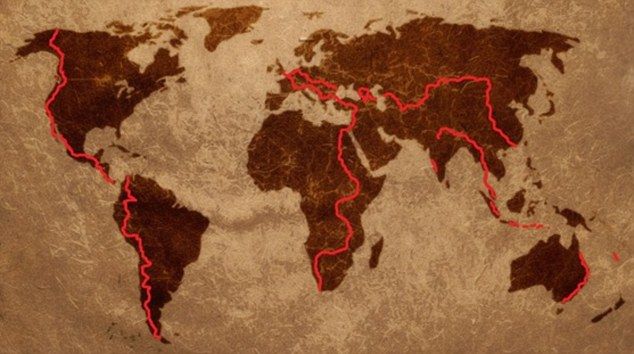 He swapped his fancy London tube for his trusty bike back in 2010 and hasn't looked back, cycling a distance equivalent to more than twice around the globe.

Buses, trains, cars and planes did not feature in Steve’s journey; he traveled only by bicycle over land. When he reached each continent’s extreme point he boarded a boat towards the next leg of his journey. 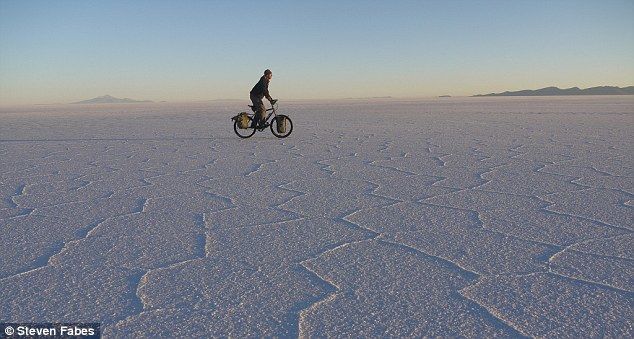 During his journey he rode spectacular mountains, deserts and witnessed extreme diseases and conditions rarely seen in a UK clinical practice. Some of the most poignant cases he's encountered were ones involving extreme poverty and malnutrition, as well as meeting marginalised members of society with conditions such as HIV, leprosy, slum dwellers, nomadic tribes and victims of terrorist attacks. 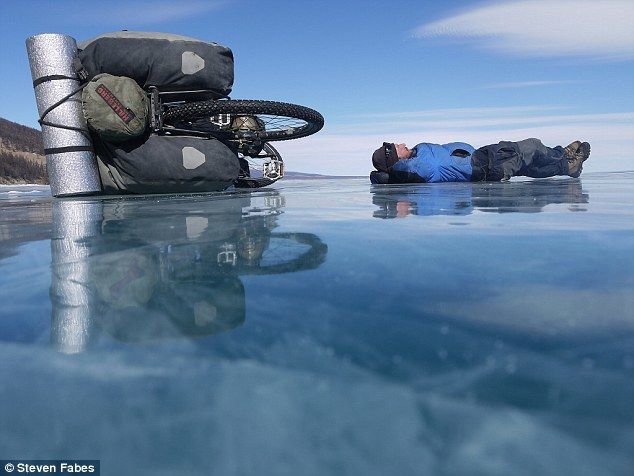 “I’ve gained an impression of the world as the truly vast place that it really is,” Stephen said. “I’ve visited scores of remote medical projects and have had time to think about how marginalisation of people impacts upon health and disease.” 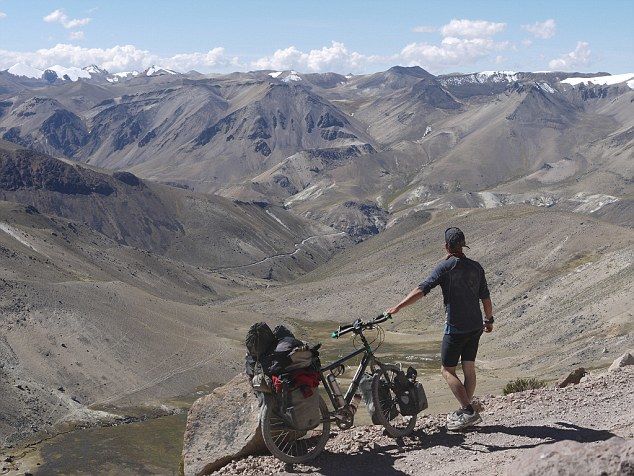 His travel also helped him get away with his preconceptions about few countries. “I was most surprised by Syria, a country so often the subject of grim headlines in the months before I arrived,” Stephen said. “But my preconceptions evaporated with the unparalleled hospitality I received whilst there.” 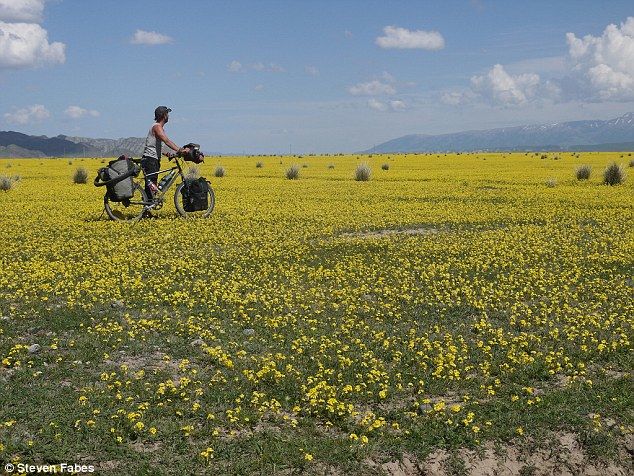 He is now nearing the end of his six-year worldwide cycling adventure, and plans to return to work in the UK next week and write a book of his escapades.

Further details about the expedition can be found at Cycling the 6, the name of his travel blog, where he shares stories of his encounters.

Have an inspiring story? Tell us your travel story, and we can help you tell it to the world! Share here