On Being Alone in Las Vegas 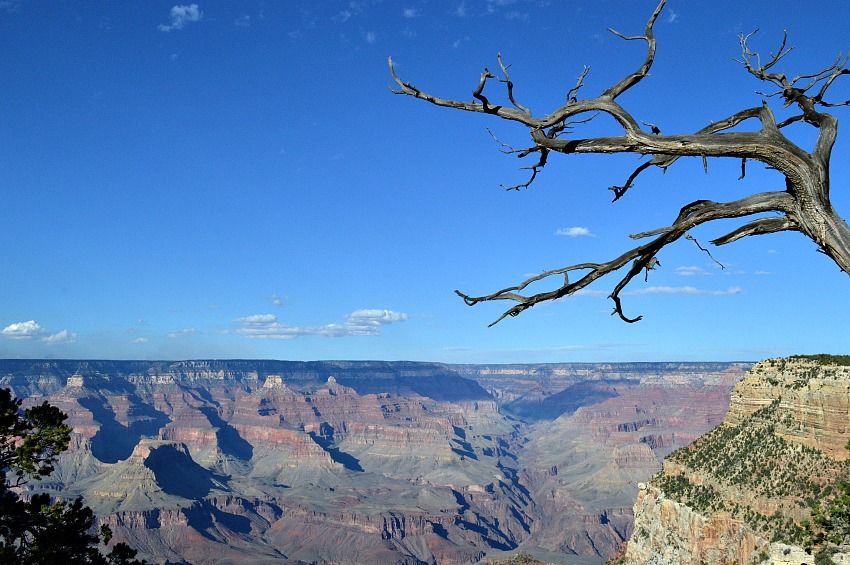 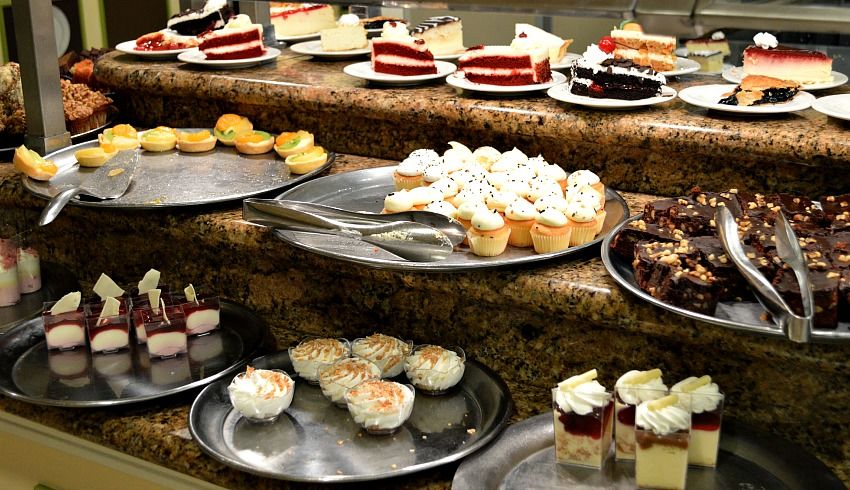 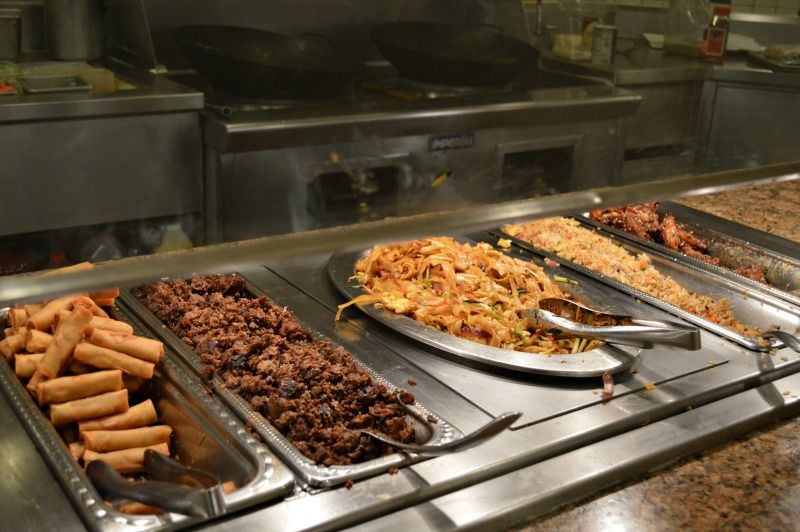 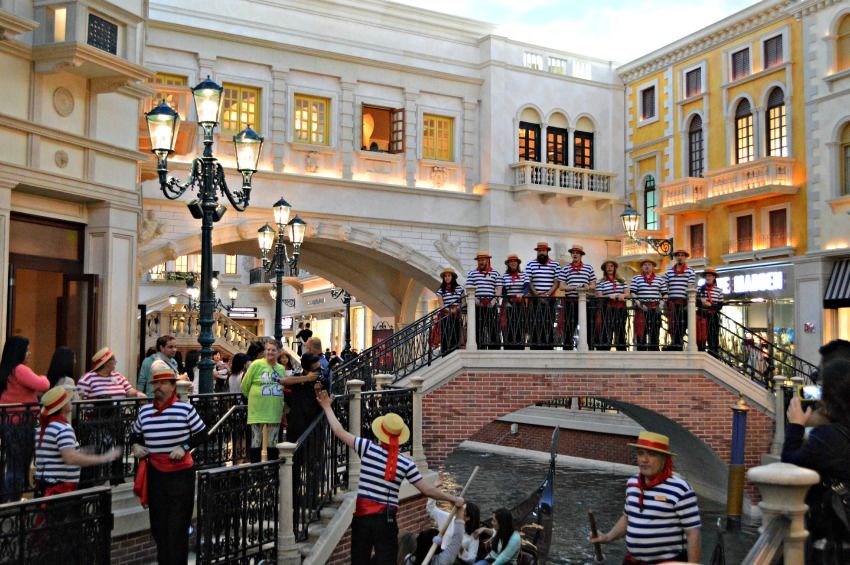 This basically sums it up. Vegas was always on my list of places I needed to visit in the United States during my #BussingUSA trip. Yet I wasapprehensive about being in Las Vegas alone. There was just something about Sin City that made me think I needed to be there with someone to fully appreciate it – more than anywhere else on my trip. And although this is true in ways, it also doesn’t mean you ignore Vegas because you are travelling solo. Hell to the no! Here is how you can still get a lot out of Vegas with just yourself as company. Because Las Vegas alone is still VEGAS and is still a lot of fun. Trust me.

Tours are the BEST

Although I was only in Las Vegas for three nights, I really wanted to spend one of those days at the Grand Canyon, as I didn’t know when I would get the opportunity again. I will speak in more detail about my tour there later, but it was a long day – about 15 hours from pick up to drop off – and I absolutely loved it. I visited the National Park through Grand Canyon Tour Company, which had the best prices on the internet. At about $88 for the South Rim Tour, with an amazing free buffet lunch and movies to make the journey to and fro go quicker, it was a steal.

I also wanted to see Vegas at night but I was a little worried about wandering alone on the streets. Kudos goes to my mum who discovered Big Bus does a night tour, which takes you all along the strip and then down to Fremont Street where you actually spend an hour walking around. Think half-naked people on the stages and not; Bon Jovi serenading me from the screens on the roof (seriously) and others using the new zipline.

This was perfect for me as I got to see the bright lights and the buzz for myself from the comfort of a double-decker bus. Please note though that I was there at Halloween and it was cold on the top of the bus, so bring a warm layer! The guide, who was cute AND funny may I add, was also super informative, telling us visitors lots of inside secrets about the different casinos and hotels. I would recommend doing this tour on your first night so you can make use of the goodness he passes on.

So this was definitely one of the best decisions of my life - doing a buffet in Las Vegas. I had kind of gotten used to eating alone by this point in my trip, so that didn’t worry me. I visited the Stratosphere, which at $23 for a champagne brunch on the weekend that went until 4 pm, was the best place for me. I didn’t arrive until after 1 pm and I had noticed from an earlier web search that a lot of other buffets seemed to close at 2 pm, which didn’t work for me and my grumbling stomach.

This meal was basically my breakfast, lunch and dinner, which I was totally a-okay with. There was so much choice I didn’t know where to begin, but did my devouring in stages: fish first, then a trip to Mexico with nachos, a hop over to Asia for pad thai and noodles before a stop at fresh fruit and the perfect chocolate ending. Seeing as it was a champagne brunch I just had to enjoy a mimosa too. When in Vegas!

After my rampage at Stratosphere, I got on the local Deuce bus and headed to the Strip. For $8 you get a 24 hour pass on the bus, which is value for money if you are staying off the strip in Downtown Las Vegas like myself. I got off the bus at the Fashion Show Mall, having a peek inside before walking across the overhead walkway to Wynn’s. Oh, how I enjoyed wandering through those lavish lobbies and shopping areas, luckily not looking too out of place as there were other travellers dressed as casual as me. Note to self: check out the schmancy toilets #justsaying.

My next stop was seeing the Grand Canal inside The Venetian, which was amazing – I didn’t know the inside was so ornately painted! I even lucked out and seemed to get there when the gondola rowers were performing a sing along. From the outside it was a flashback to my visit to Venice a few years ago, except for the traffic noise.

I continue down the strip, stopping to look in stores and take in the chaos surrounding me. There were so many people and it was a Sunday afternoon. It is times like that when you get drifted down the street with the crowd that you don’t feel alone, because you have just visited some of the most beautiful buildings in Nevada and taken too many selfies with those hotels you have seen splashed across the TV too many times.

Okay, this may or may not be true, but a little bit of beer does help sometimes. I loved being able to grab a $3 beer on the street. I also enjoyed taking said beer on my night tour, because VEGAS. Also remember that when you do visit one of the many casinos in Las Vegas drinks are free whilst you are gambling – just remember to tip the servers or they may not come back to serve you. A dollar bill makes everyone happy.

Stay in a Hostel

I know that you can get amazing last minute hotel deals, but I was on a budget, so when you are cheap and doing Las Vegas alone, you go to a hostel. Hostel Cat had the best reviews online and seemed to be in a prime position just off the strip, so I booked into a 6-bed female dorm – with own bathroom!

The staff here were very friendly and the room was comfortable. They also host a different social activity every night (from clubs to karaoke to Fremont Street and more) and do cheap dinners ($6) some evenings too. Because I was out a lot of the time I didn’t really partake in any activities, but it was nice to know they were an option. There is also a bus stop very close by for those solo late nights out.

I am glad I visited Las Vegas even though I was on a solo holiday. Yes, it would probably be more fun and totally different if you were there with a significant other or a bunch of girls/boys for the weekend. But I still enjoyed Las Vegas alone. I stuffed my face, wandered the streets, bought souvenirs, visited the Grand Canyon AND took some awesome night photos. Don’t let the fear of solo travel stop you from going to amazing place and seeing amazing things.

Have you done Las Vegas alone too?