Festival of lights Diwali is celebrated in every corner of India. It symbolises the victory of good over evil. It is also believed that on this day Lord Rama came back to Ayodhya after completing his 14 years of banishment.
This year it was celebrated on 6th of November .
In Ayodhya it was celebrated for 3 days.
So I planned a trip to Ayodhya from Varanasi.
I boarded a night train from Varanasi. Reached Ayodhya early morning at 5.
After taking rest for few hours I went to Ram ki paidi where the main event was organised. There they were making a guiness world record of lighting 3 lakhs diyas.
Heavy security was there as very high profile people were supposed to attend the event.
Celebration started after 6PM.
Ghats lit with lakhs of diyas were looking beautiful.
After spending 3-4hrs at the ghat I took my train back to Varanasi with beautiful memories from the birthplace of Lord Rama. 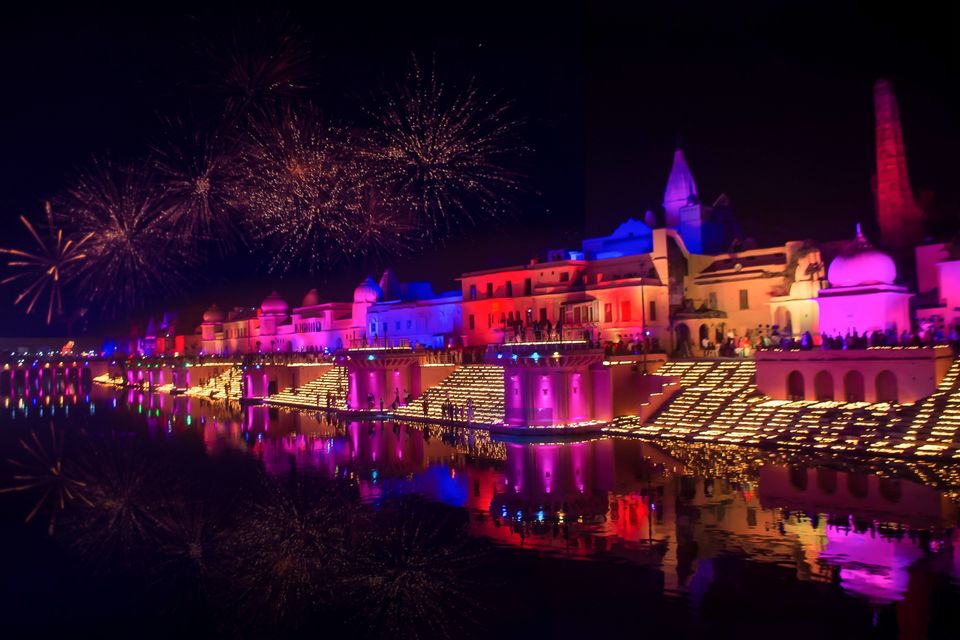 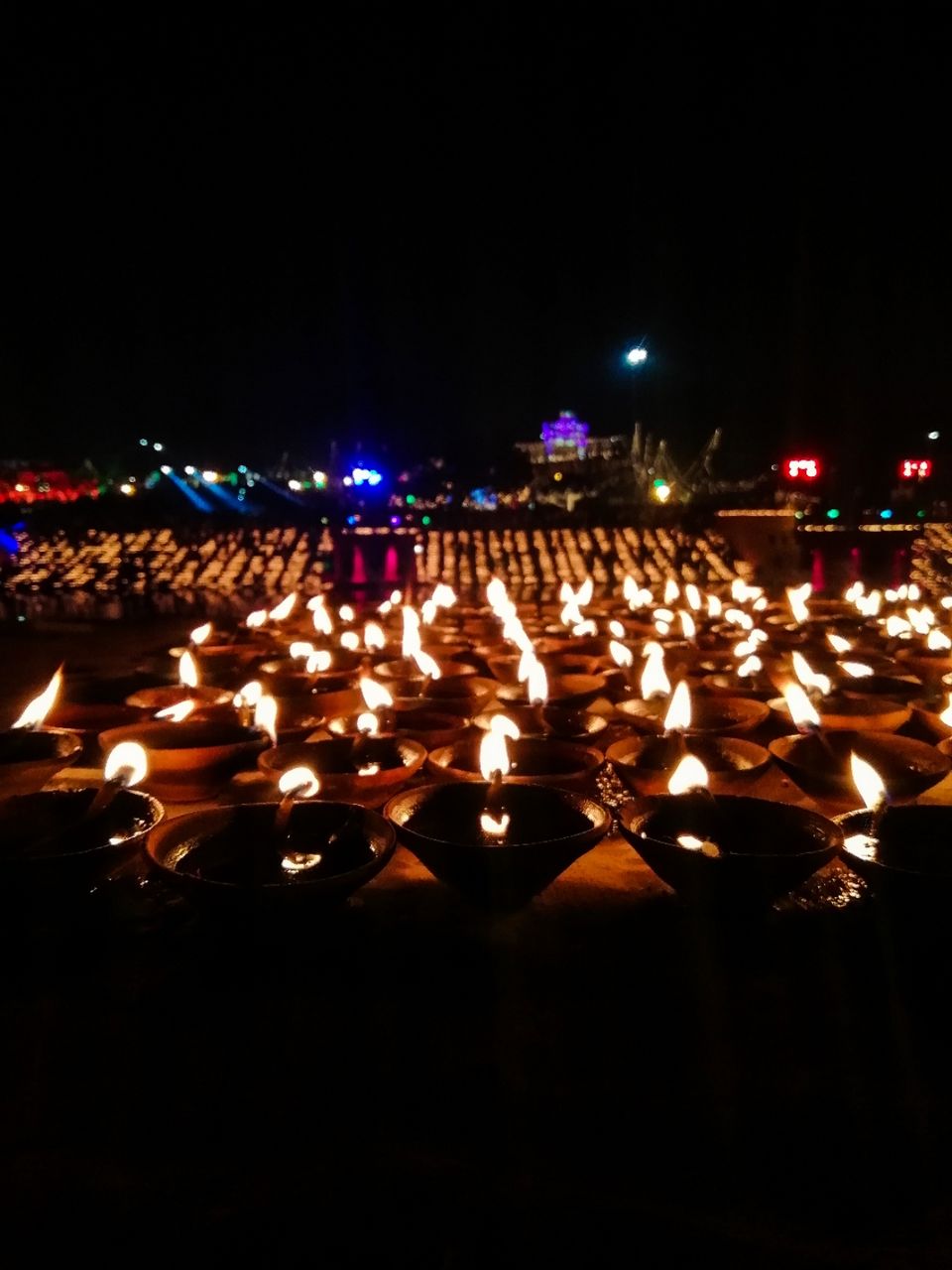 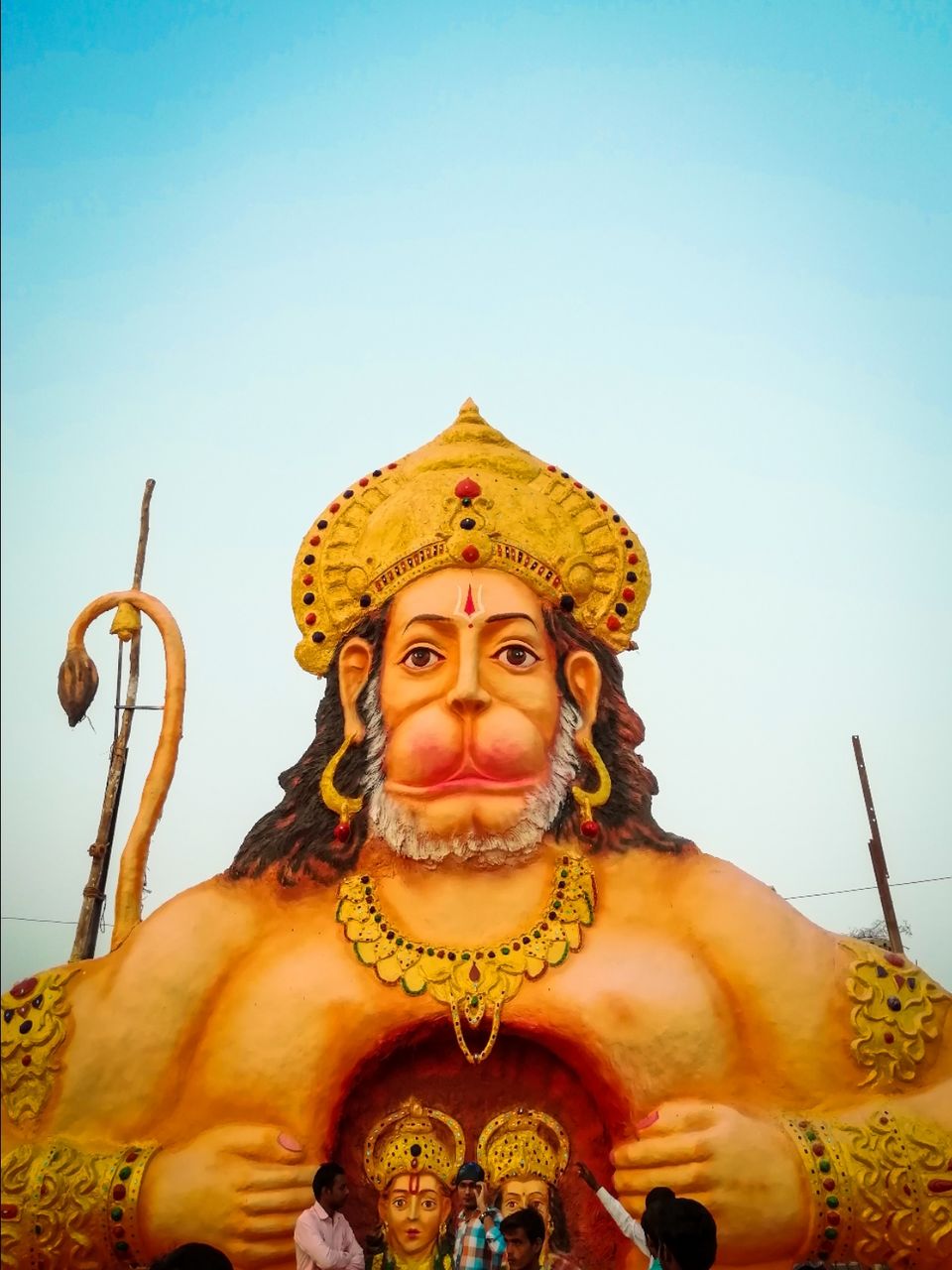 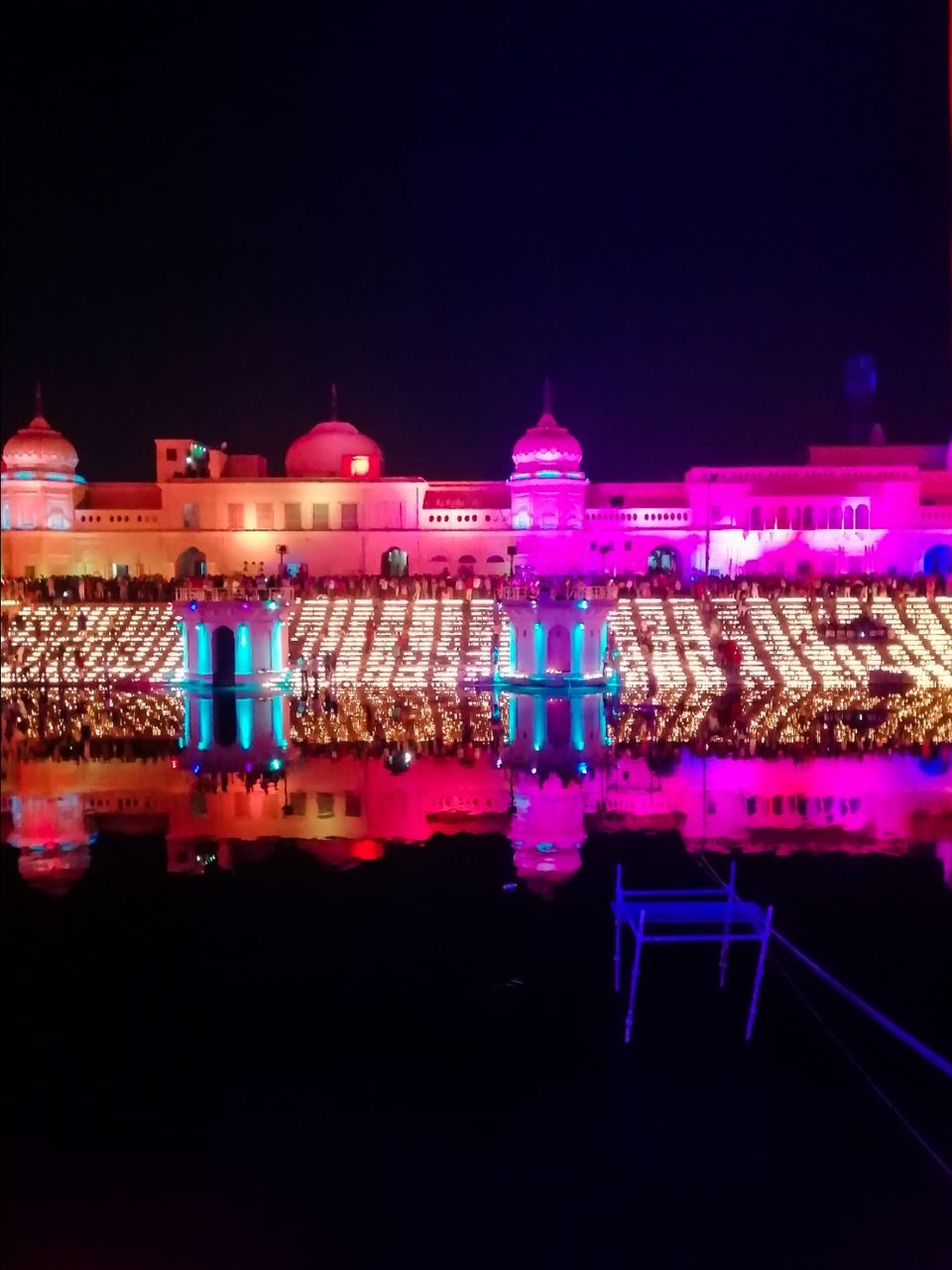 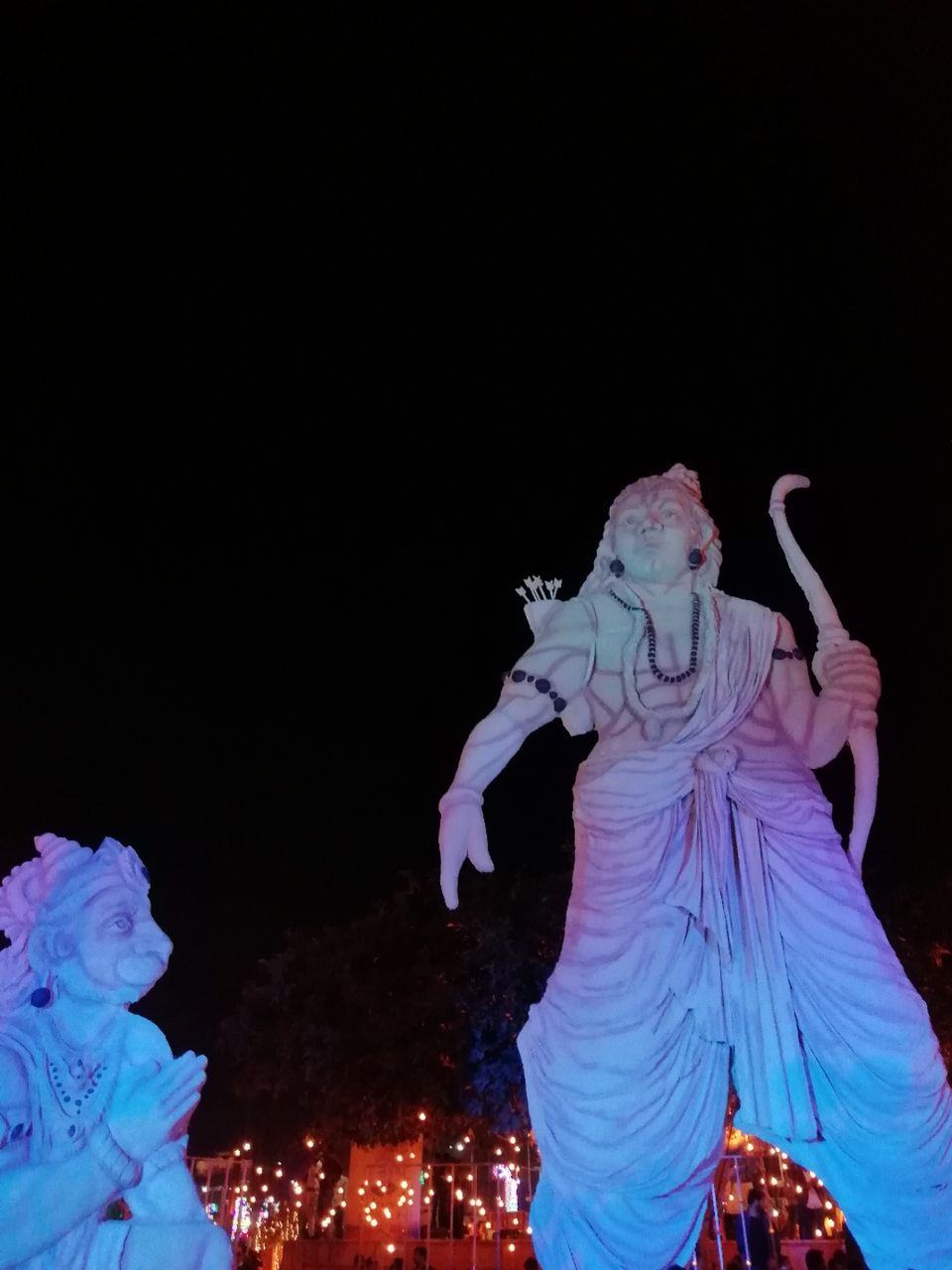