Everything You Need To Know About Roopkund

Without mysteries, life would be very dull indeed. What would be left to strive for if everything were known? : Charles de Lint

Roopkund Trek - a tale of Myth, Mystery, Virgin forests. Breath-taking views and campsite, undulating meadows, snow and ice. It is a ideal trek for a great adventure. You climb from 8,000 ft to 16,000 ft in few days.

A Village without electricity and a remote place. Entire village is dark with almost zero visibility at night. Sky will be full of stars. A perfect location for stargazer! 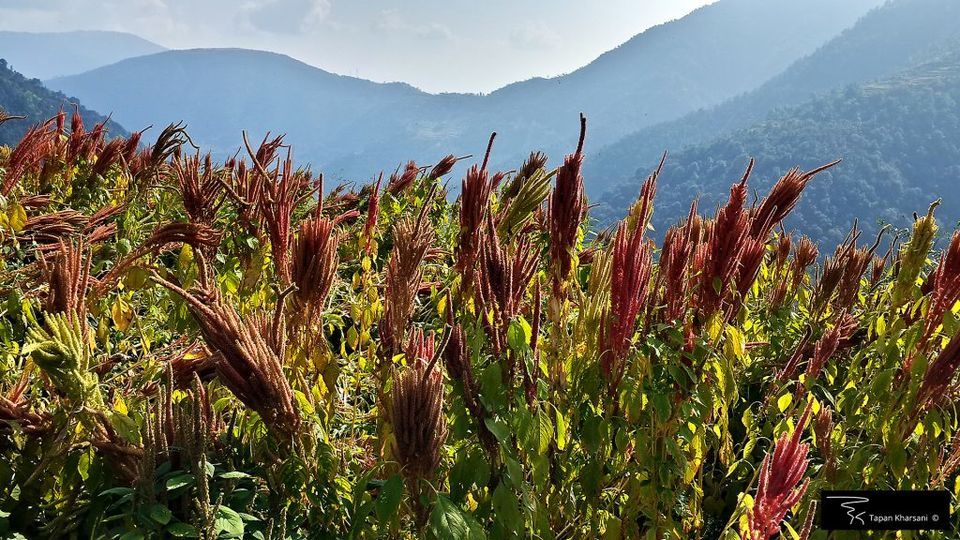 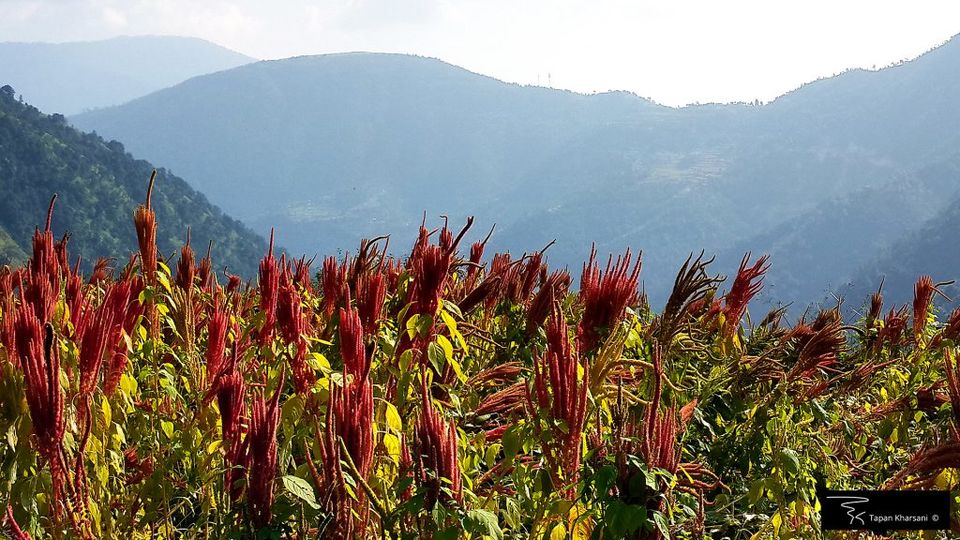 Around village many fields of Chaulai (a crop mainly used to make vegetable) grown in different colors Pink, Red, Yellow. Also knows as Amaranth seeds and commonly known as 'ramdana'. Also known as Rajgira! There are few huts available for home-stay. Spend some time at home-stay and enjoy peaceful vacation with digital detox.

In the local language name means 'dancing girls'. Because, Dancers(Nachauni) that have transformed into Stones(Pathar) King Jasdhawal of Kanauj came for a Raj Jath Yatra. Some dancers with him who started dancing. His goddess queen Nandadevi got angry and transformed them into stones.

Presently, Few shops, camp site and a part of the route of the Ali and Bedni Bugyal trekking route 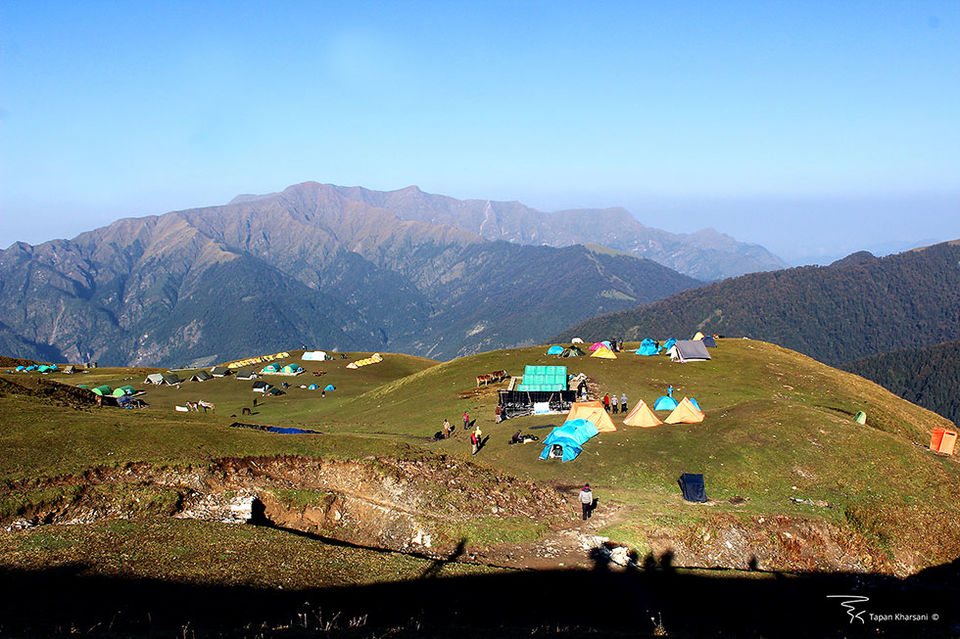 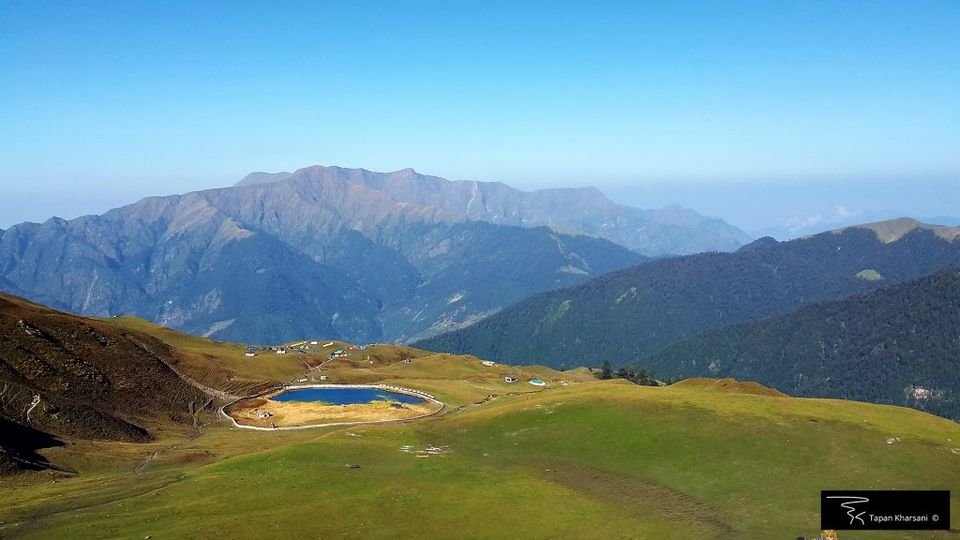 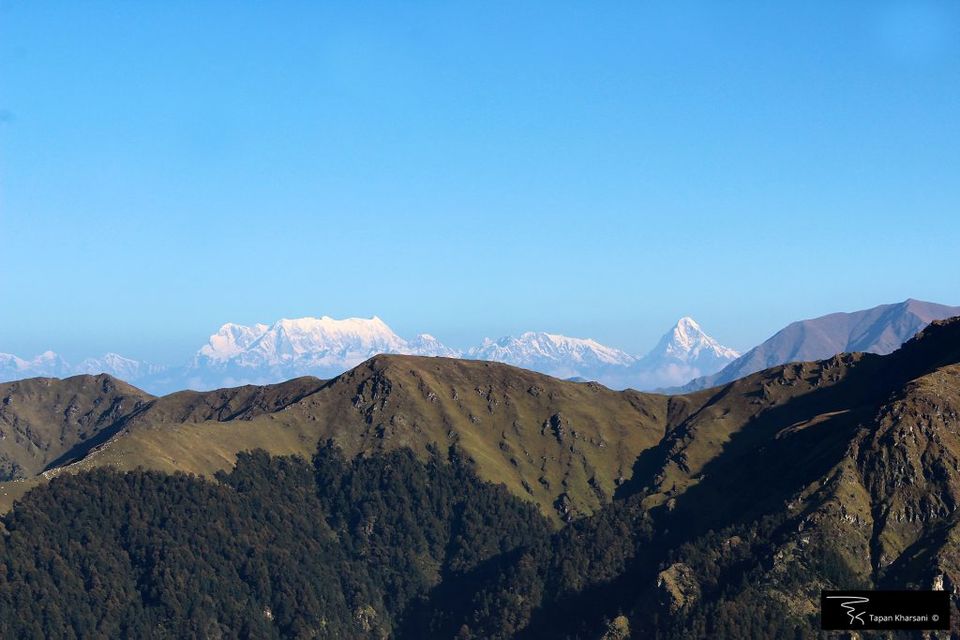 According to a legend, Parvatiji and Shiva was passing by this area after a successful fight with demons. Parvatiji was with her vahana Lion.

On the way, Shivji told Parvatiji to diverge the lion as there was no food available further for the lion. The place where Parvatiji diverged the lion, is known as Bhagwabasa.

There are a cluster of abandoned stone huts around this area. 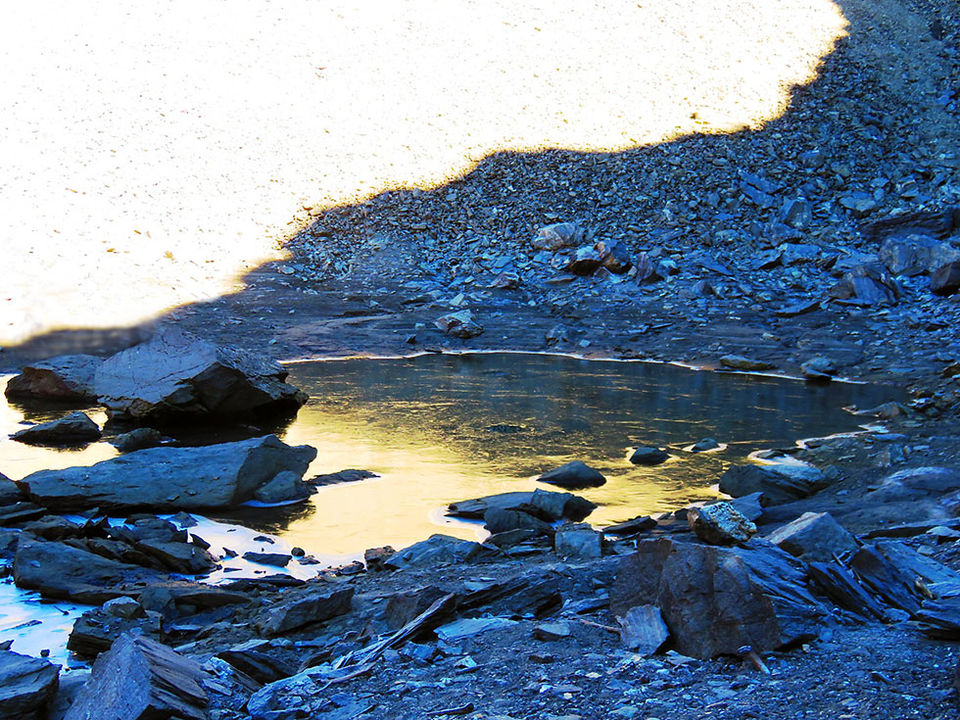 According to a legend Parvatiji and Shiva was passing by this area after a successful fight with demons. Parvatiji was thirsty and Shiva created lake for her. When Parvatiji bent over the lake to quench her thirst, she could see her beautiful reflection in clear water of lake - thus the lake got name "Roopkund".

Roopkund, known as Mysterious and Skeletons Lake. Famous for the hundreds of human skeletons found around lake. It lies in the lap of Trishul massif.

Researchers have concluded that the skeletons are the remains of people killed in a sudden, violent hailstorm in the 9th century. Because of the human skeletons, the lake has been called Skeleton Lake in recent times.

It is not identified that, where the group was headed. Also not historical evidence of any trade routes in this area. Roopkund is an important religious place on route of the Nanda Devi Raj Jat. Nanda Devi Raj Jat festivities taking place once every twelve years. Yatra is dedicated to Goddess Nanda and large number of people from Garhwal and Kumaon take part in this tough holy yatra. 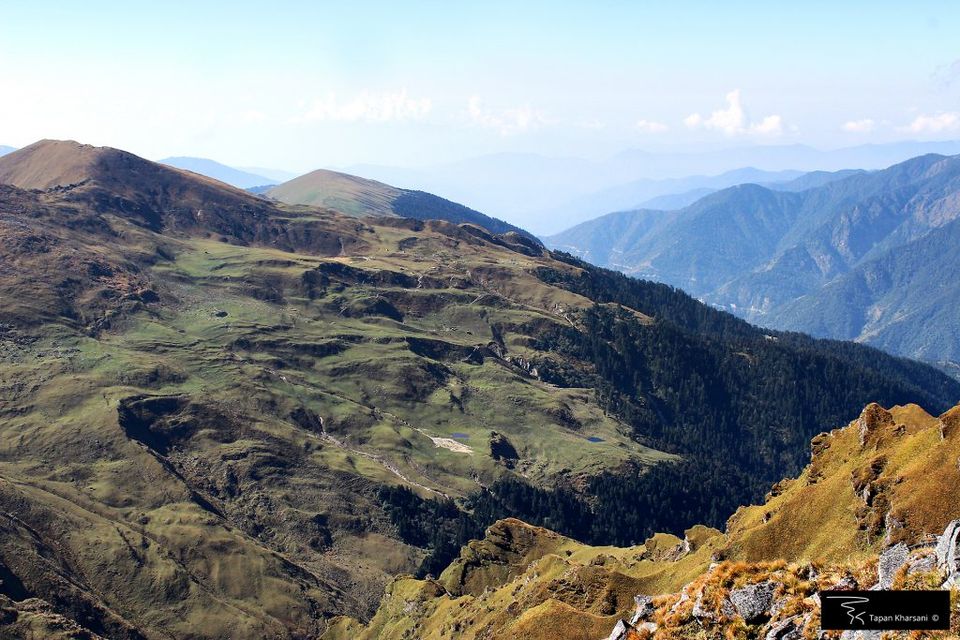 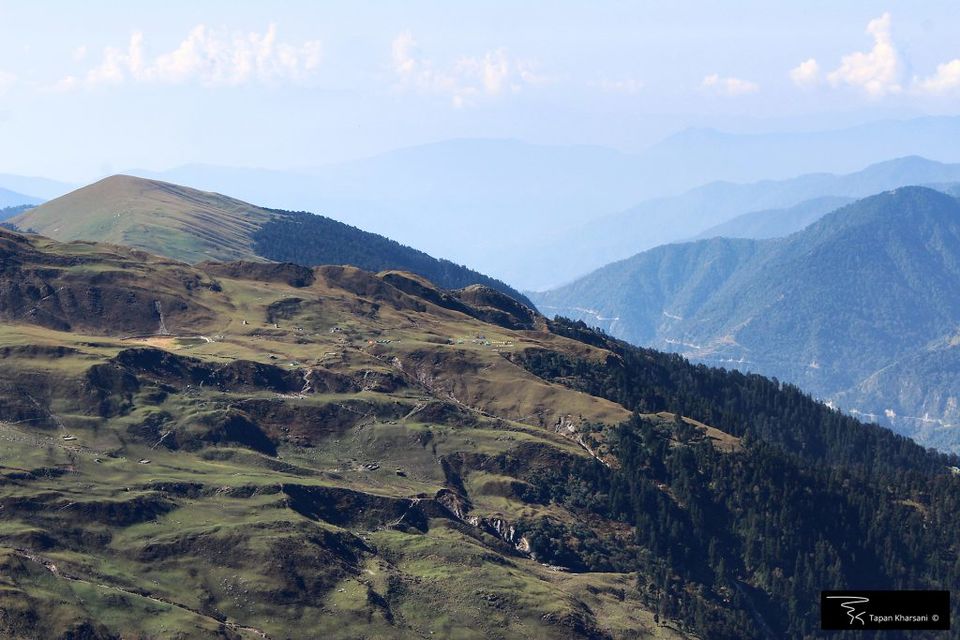 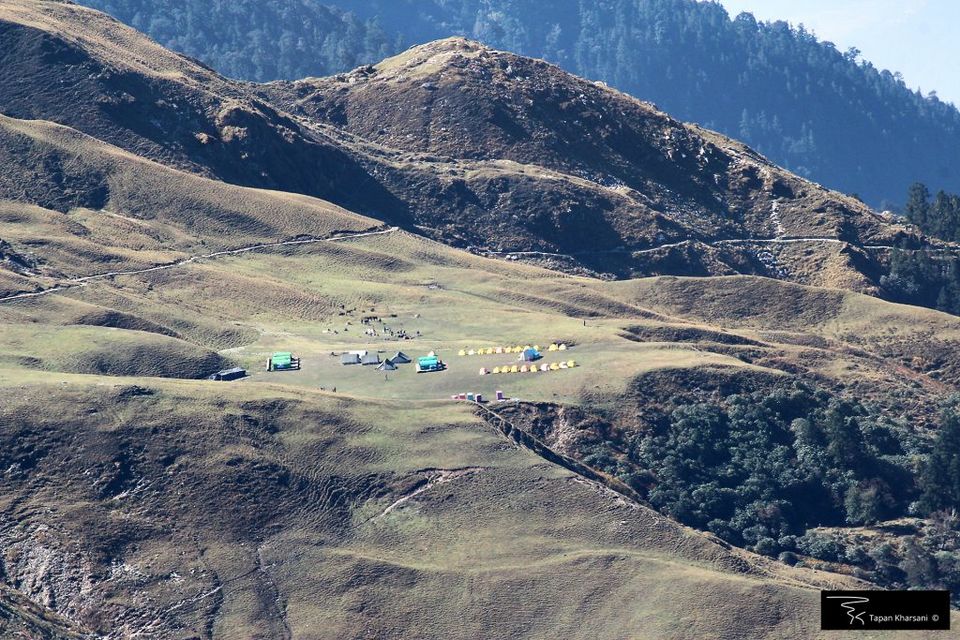 Wan village is very peaceful place. Very famous temple of Latu Devta (God) is situated here. This place is famous in the name of the Latu temple in the state.

According to the belief of Uttarakhand. Latu Devta (God) is the religion brother of Uttarakhand's Aradhanda Nanda Devi. Kapat (Door) opens of this temple once in a year. And the monk open the curtain by blindfolding the bandage. Indeed, Wan village is the twelth halt of Raj Jat Yatra, the longest pilgrimage journey in Uttarakhand, every 12 years. 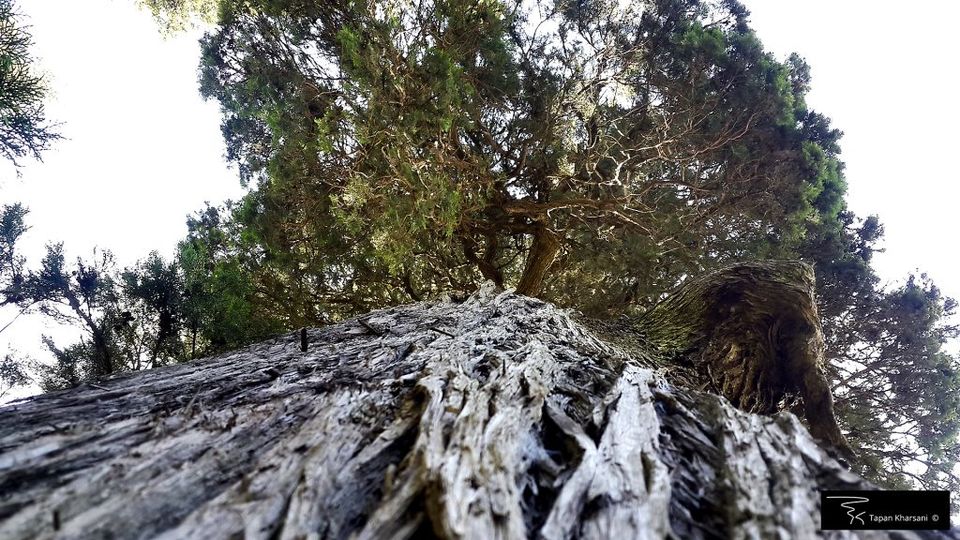 Around this temple, there are some trees with diameter around 12 to 14 feet trunk. They are considered oldest and longest trees of Uttarakhand.

Mystery is a resource, like coal or gold, and its preservation is a fine thing. : Tim Cahill