Lansdowne: An unexpected treat in Uttrakhand

Trip to Lansdowne was more of a desperate measure to escape the sadness of turning another year older. Monkey was sulking on the eve of his 27th birthday, did not want to celebrate his birthday for various reasons (Not a birthday person) and heading towards one more year does not help much to elevate the mood.

Anyways, I avoided all the attempts of my friends to meet me on the eve of my birthday and stayed late in the office. It's in moments like these when you need a “best friend”, so you could vent everything out of your system. Monkey has one such diamond whom he calls best friend, who bears with all his idiosyncrasies. So this guy ended up giving me a 15 minute window to vent out everything right after picking me up from my office (might I add, against my wishes :P), convinced my family that I need a trip in another 15 minutes (I call myself a salesmen, when it comes to sales he is the godfather) and bam, I was ready for my next adventure in mountains.

I had always been given this notion that “Lansdowne is one of the worst hill stations near Delhi”. Reasons for such misconceptions were things like “there is nothing to do”, “weather is not even that cold”, “no good places to stay” etc.. These suggestions(from people who expect something completely different from travels than I do) created doubts about exploring a place like that. To all those people in Delhi saying stuff like “there is nothing to do in Lansdowne”, I would now say that “my dear friend this is exactly why you should visit Lansdowne”.

Lansdowne is a small little town of an approximate radius of 3 km, on the foothills of Himalayas in Uttarakhand region of India. It's one of the least commercialised, well maintained(army cantonment area, maybe India needs an army cantonment in every 50km..). I still remember after a 6 hour drive(that includes 1 hour break for food and selfie sessions) from Delhi, when we entered the periphery of Lansdowne, the mountains appeared suddenly.

Yes, there was not much to do because the entire town was around a small circular park of 20 meters. There were hardly few restaurants that served food. The town was surrounded by buildings that were constructed in the time of British rule and these same buildings were then later converted into bungalows for army senior officers.

However, for a nature freak there was so much to do. This monkey felt at home the moment that beautiful road with pine trees started. The moment those sharp turns with narrow roads and lot of silence began, I was in my “Zone”. On route to Lansdowne, on those silent roads there was a tea shop, serving typical mountain tea. A lot of you would argue how could a tea be different, it would taste the same whether it’s a city tea or a mountain tea. It does, I don’t know why but when you are sitting on a wooden log by the roads surrounded by pine trees with sunlight playing hide & seek and wind gently touching your face every few seconds then my friend, then, the tea tastes different.

So as I said, we reached the small town and went straight to the main attraction of that place “Tiff and Top”, which is basically a hilltop view-point, which more or less gives you an amazing view of the valley, with all the clouds below you. I would love to go back to that place during monsoon season, just to see what surprises that place could throw my way. I would have loved to stay there to enjoy the scenery, however as I said it is the only attraction for tourists in Lansdowne, this resulted in all the Delhi tourists overcrowding the same spot. People were clicking selfies, they were saying cheesy lines like “Darling lets take a selfie”, they were playing loud and bad music on their bluetooth speakers (They were playing and singing along tunes the old romantic tracks). We ran away from that place in order avoid disturbing Delhi tourists.

The next stop was the old church, this church was built in 1836. Still standing tall with all its glory from the old days. I could only imagine the grandeur of that building way back in those days.

We were had driven the entire day so we wanted to get into a hotel as it started to get dark and that was when we knew the side effects of a non-commercialised place. Few hotels and even fewer amenities. We ended up taking a small room at Rs 1500 (really expensive room).

In my opinion, any place worth a visit will show its best colours either at sunset or at sunrise. In the case Lansdowne, it was sunrise. This monkey woke up at 5 am, walked the entire town then headed to the top of the hill by foot that was roughly about 2-3km one way. Being an army cantonment, you are bound to run into a band of cohorts busy in their training, running, air boxing and doing their workouts on the lonely roads of the hill. In the middle of all that, there I was at sunrise, out of breath(from all the running of course – don’t judge me) right next to that old church again, making videos and taking pictures.

Lansdowne was a sweet delight for someone like me. It was an affair with silence, to put it nicely. On any given day I would choose a quite day in Lansdowne with a book and a hot cup of mountain tea over an invite to a party in a city surrounded by nothing but man made buildings.

Trust me, it was a blissful feeling to have a 20Rs/- head massage from the barber shop across road from the hotel we were staying at. Leave that fancy spa and get the “Champi” (head-massage) today :P .

Sometimes, when you least expect it there are surprises waiting for you. Finding your way to such surprises is a feeling only few would understand, because to find such surprises you will need to go out of your comfort zone and find your “Zone”.

My dear monkeys find your own “Zone”, if you have not already done so.

Monkey, over and out. 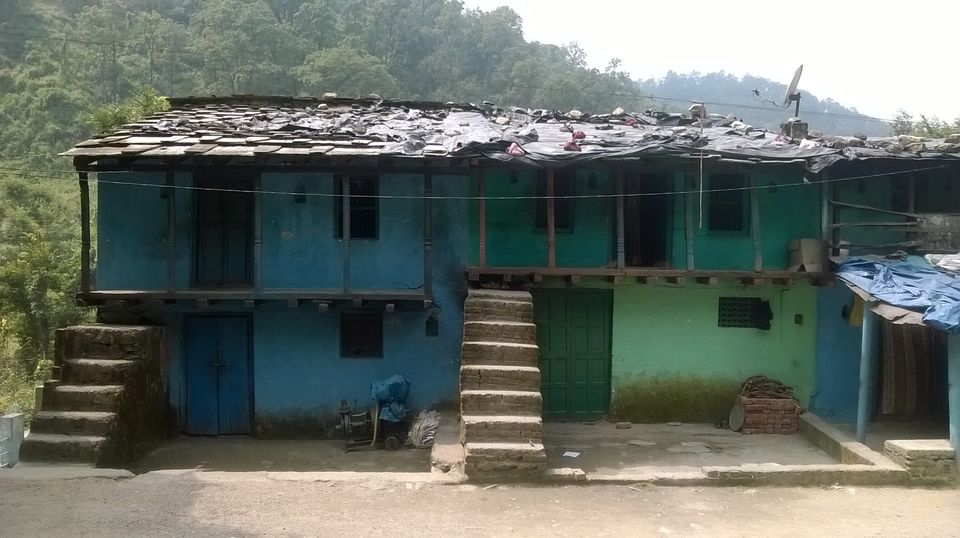 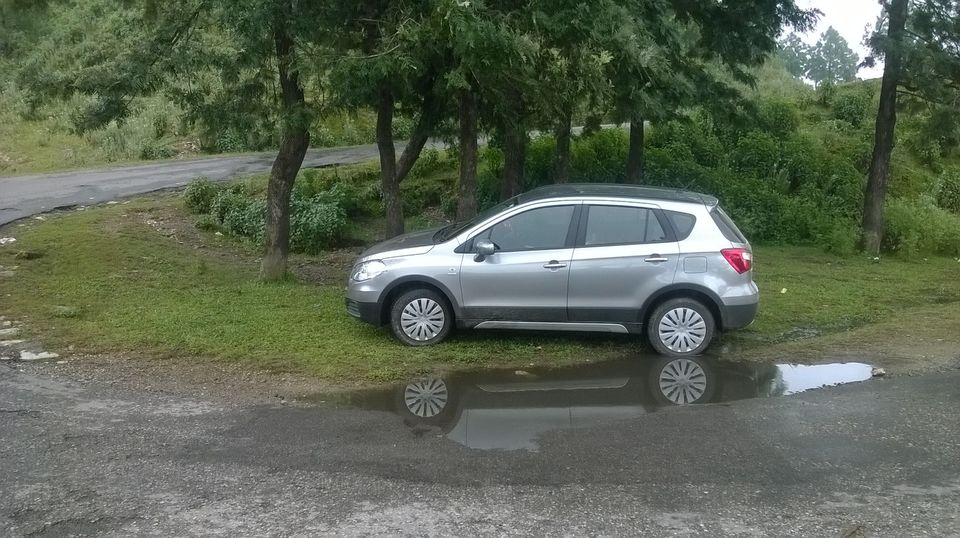 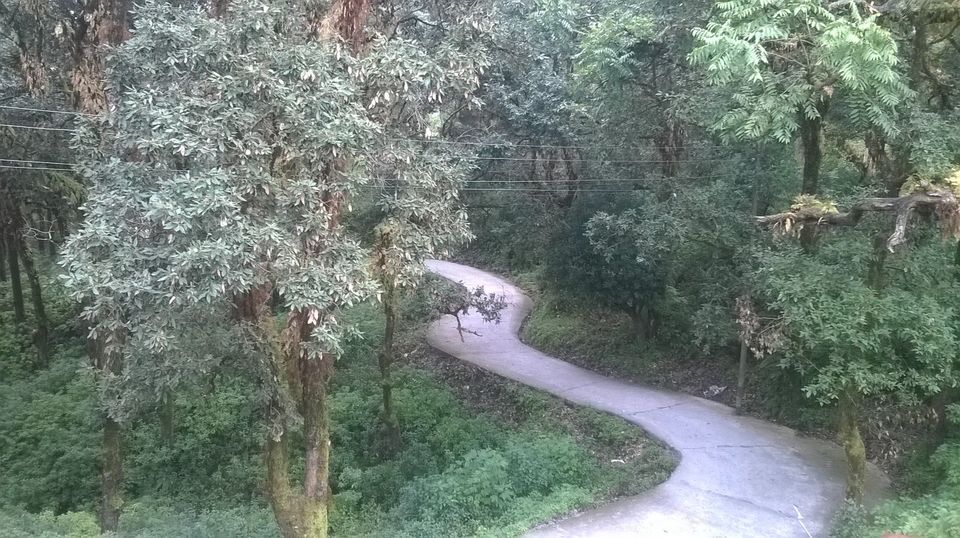