Chaukhandi Stupa is a Buddhist Pilgrimage located in Sarnath where Buddha first met his companions after attaining enlightenment.

Sarnath is worth a visit place if you are travelling to Banaras. It is said that Chaukhandi Stupa was built as a temple but later a local king modified it to present form by erecting an octagonal Mughal tower arount the stupa. It is under Archeological survey of India.

There is also a nearby park where you can sit and  relax. Best time to visit Sarnath is in winters. 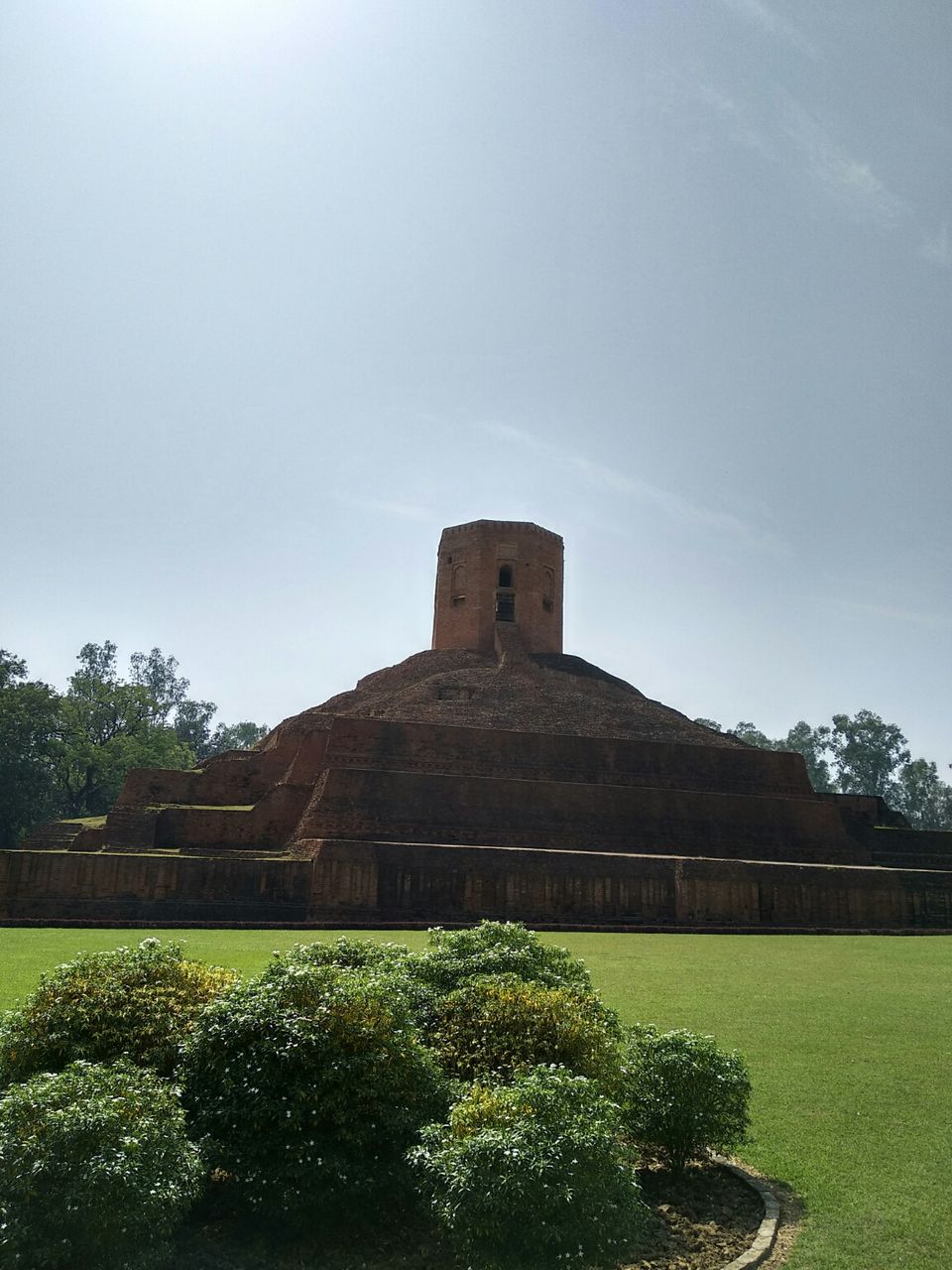 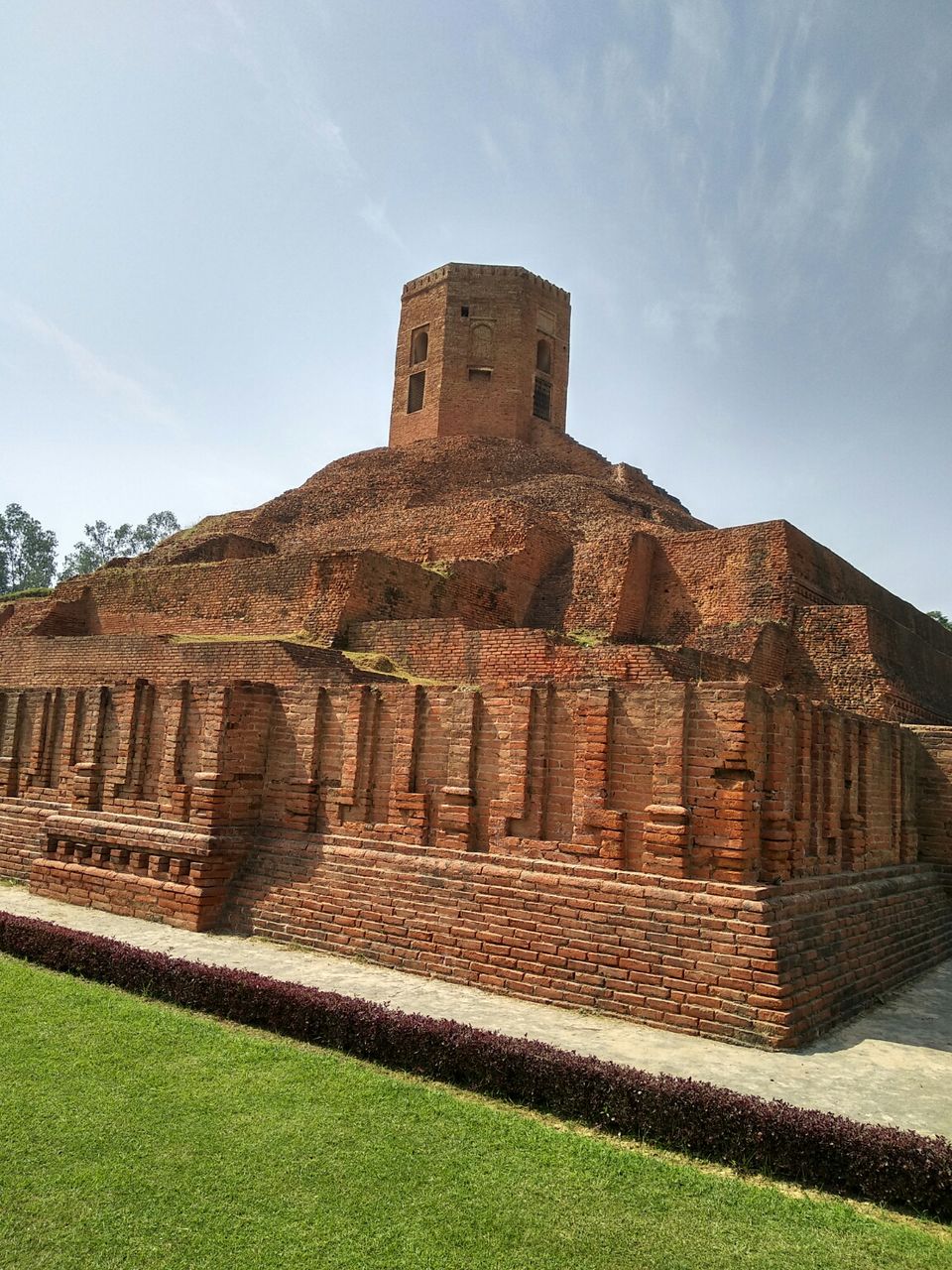 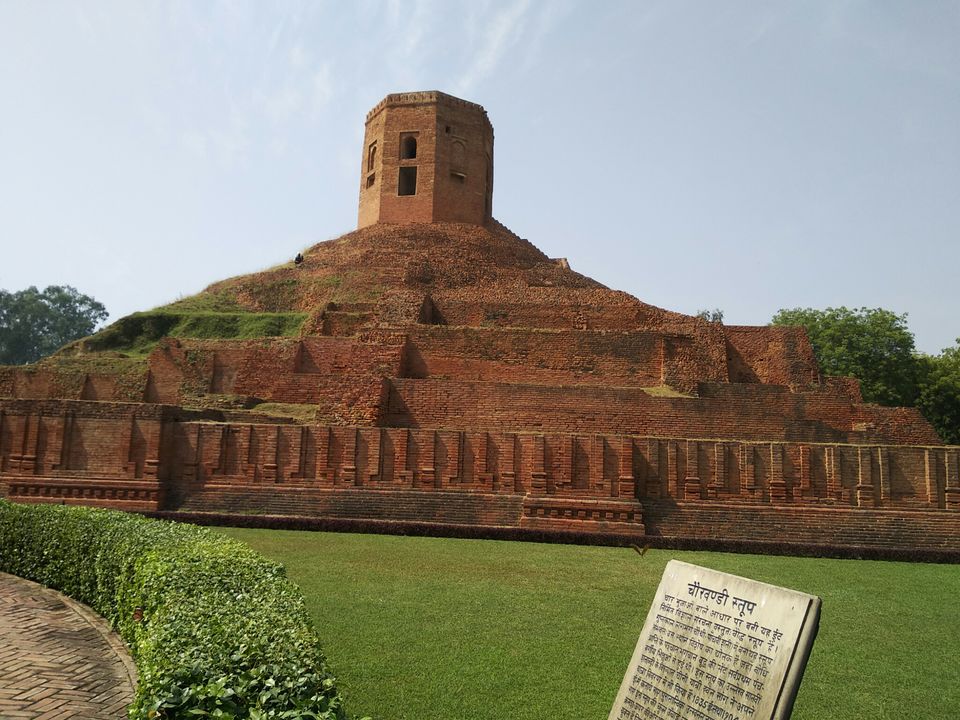 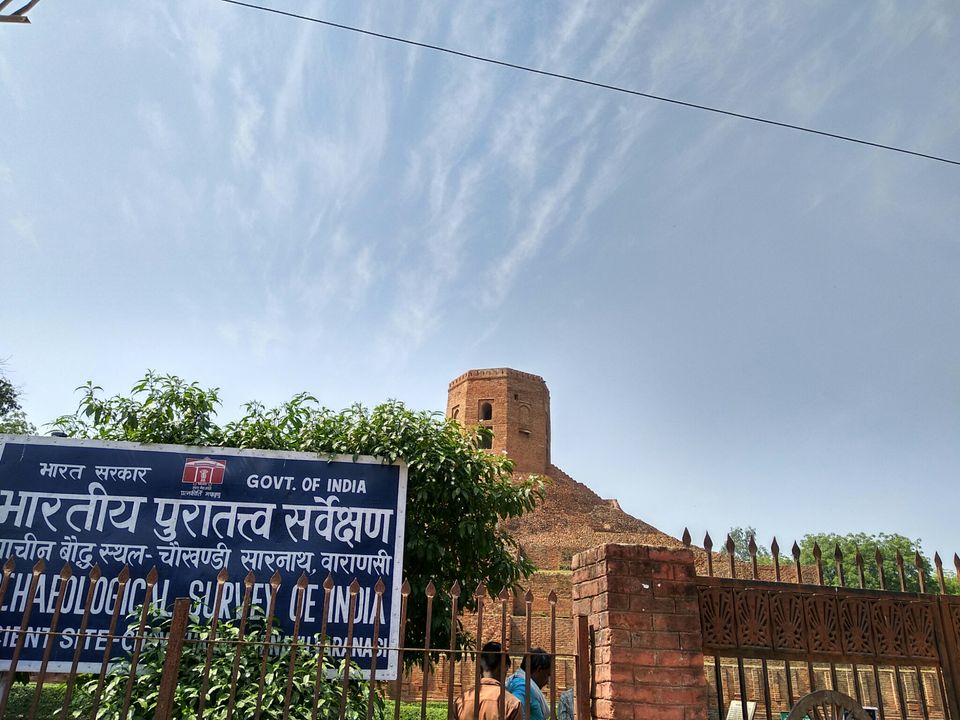 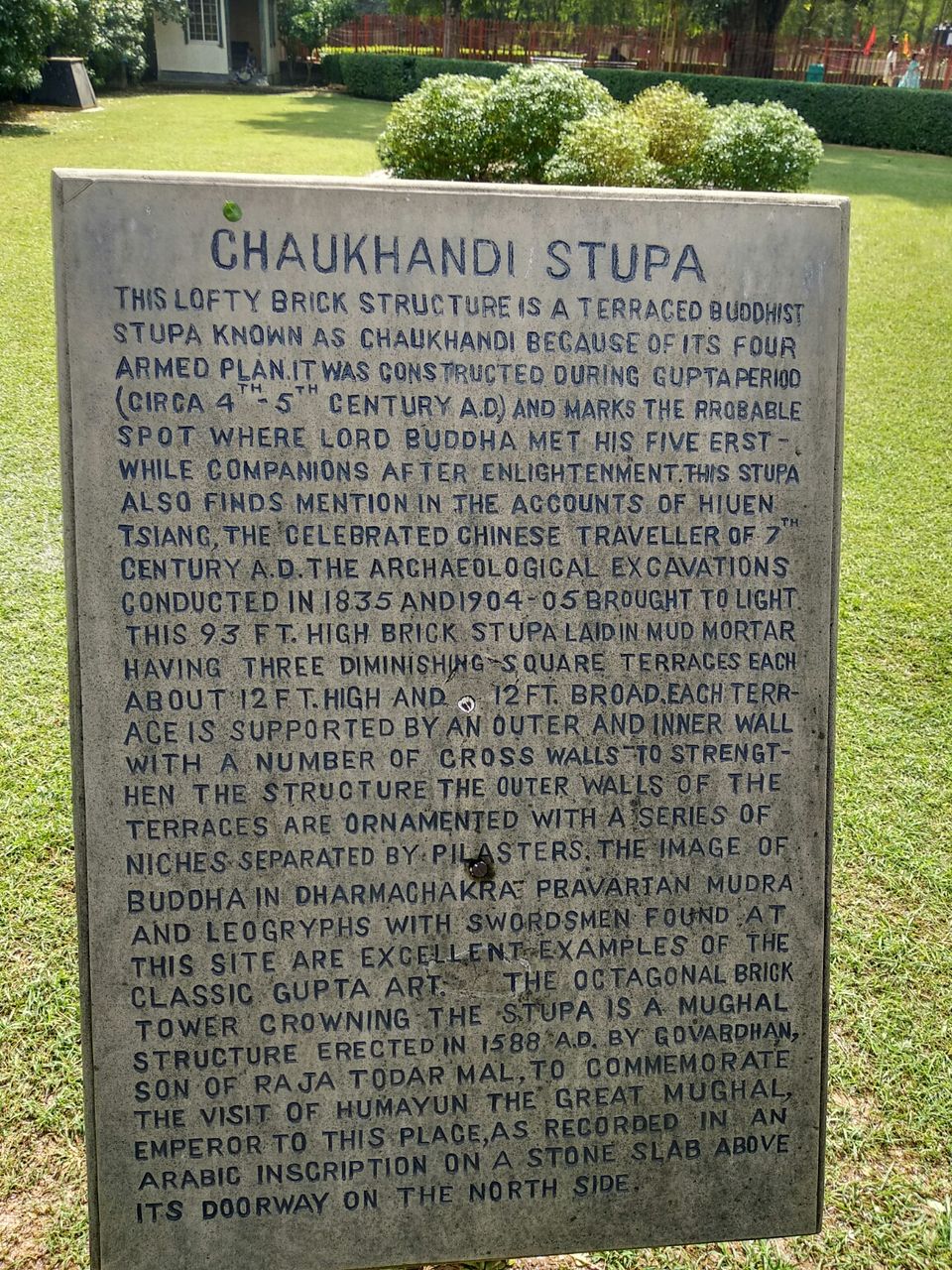 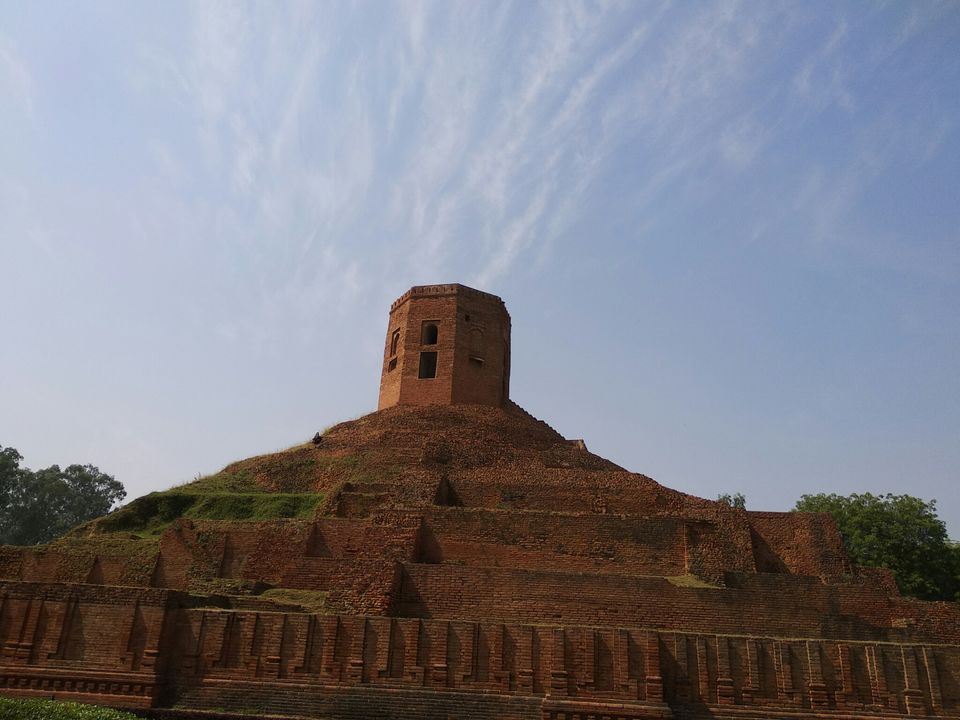