People i met in Amristar and Varanasi :) 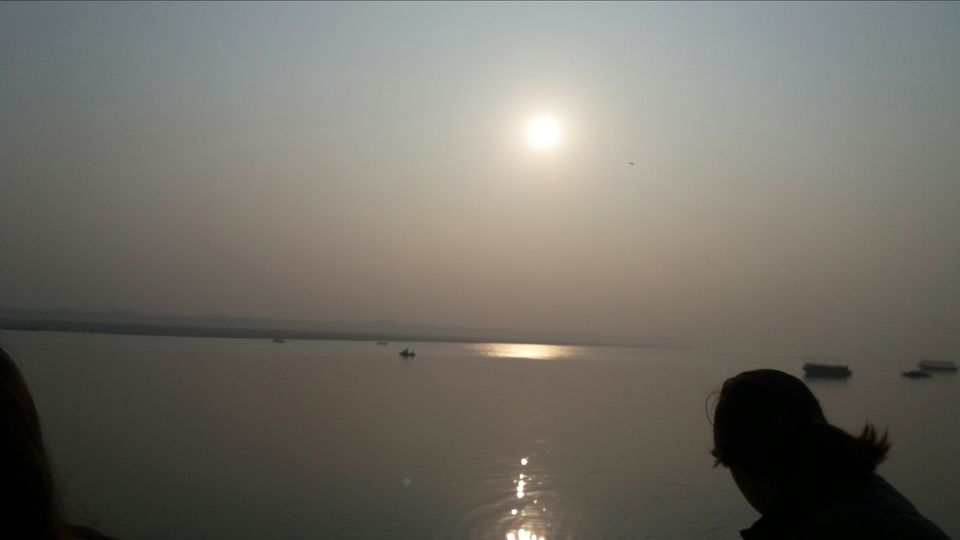 Whenever i see the pics of Golden temple and Wagah ceremony;

i always wanted to visit Amristar. This time i made a plan connecting Amristar- Agra-Varanasi.

I stayed in a hostel named Jugaadus. The caretaker vicky, the boy Deepak and the lady receptionist were one of the most cool staffs i have found in a hostel.I felt more like a home and never felt like a hostel. Vicky was the yo yo guy who had 2 kids and will tell us the stories of Punjab. He was saying that media have tarnished the image of Punjab and Punjab is not that bad. True, Punjab is not at all a bad state and i felt very safe in Punjab. He told us about a girl who used to visit border villages for her project work around 30times.

There was a guy who came from London whose grandparents were actually from Amristar.He was searching for the house once belonged to his grandparents.It was a total fun exploring the Galis and finding his per nanis home.It was bit difficult to convince the owners to get inside the house. That was indeed a beautiful heritage home :) 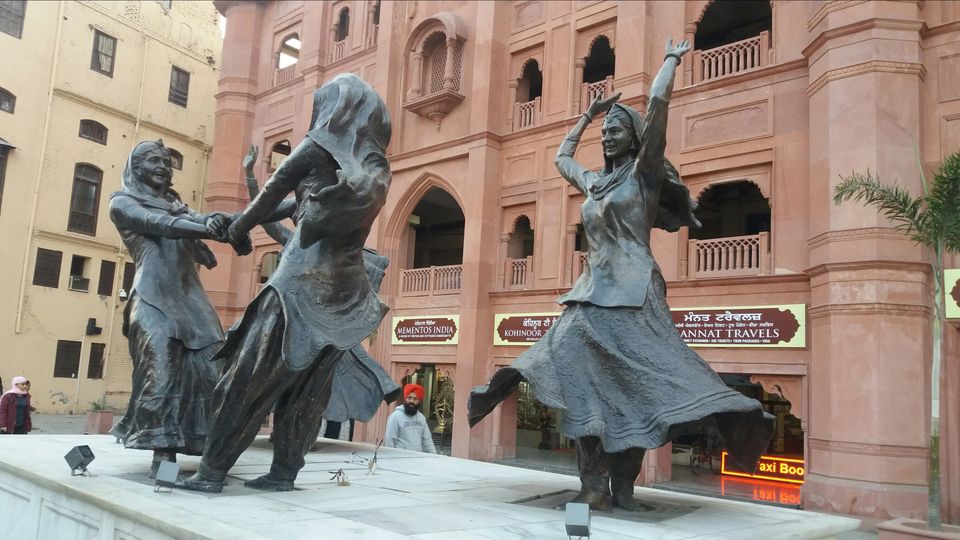 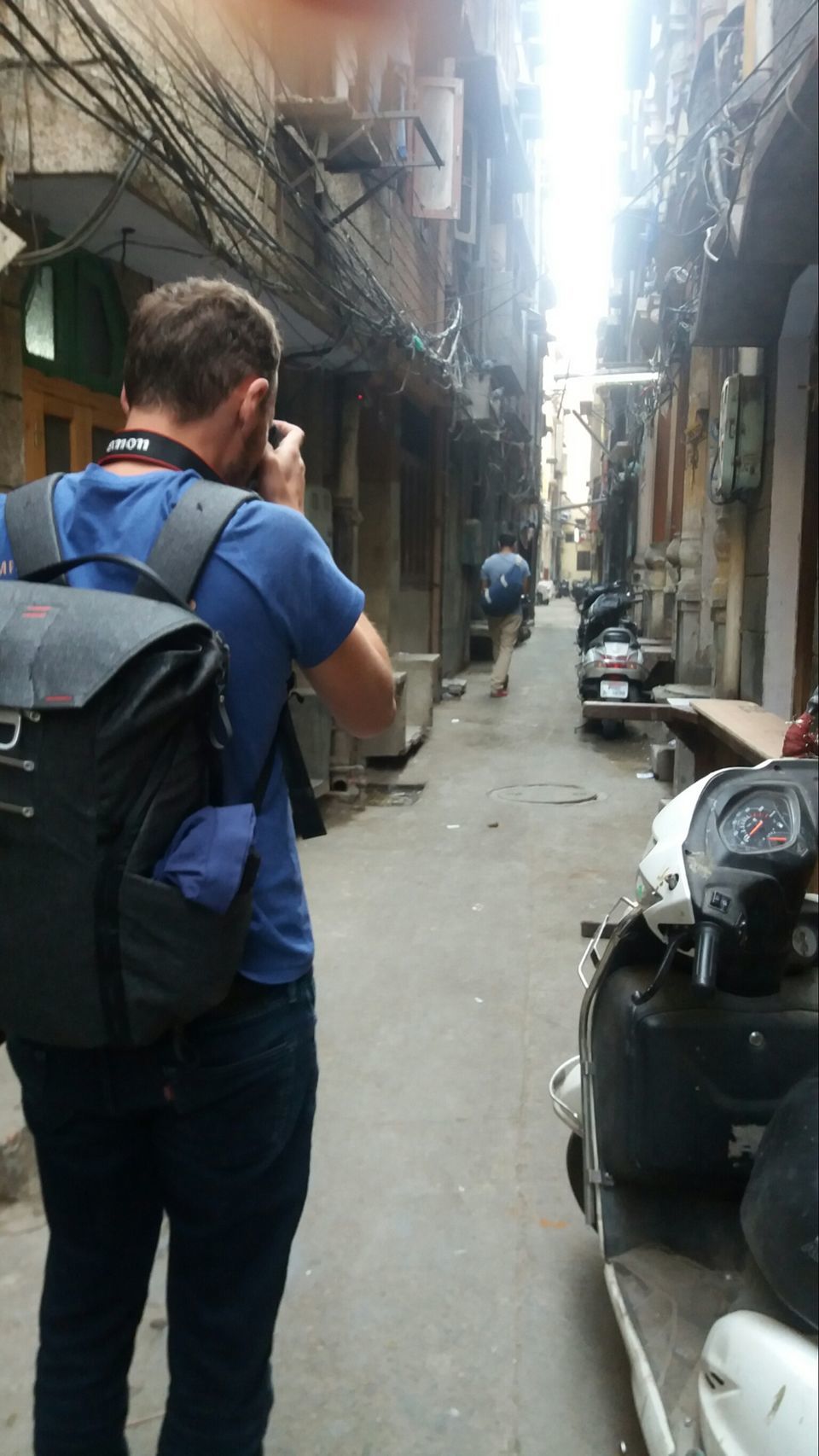 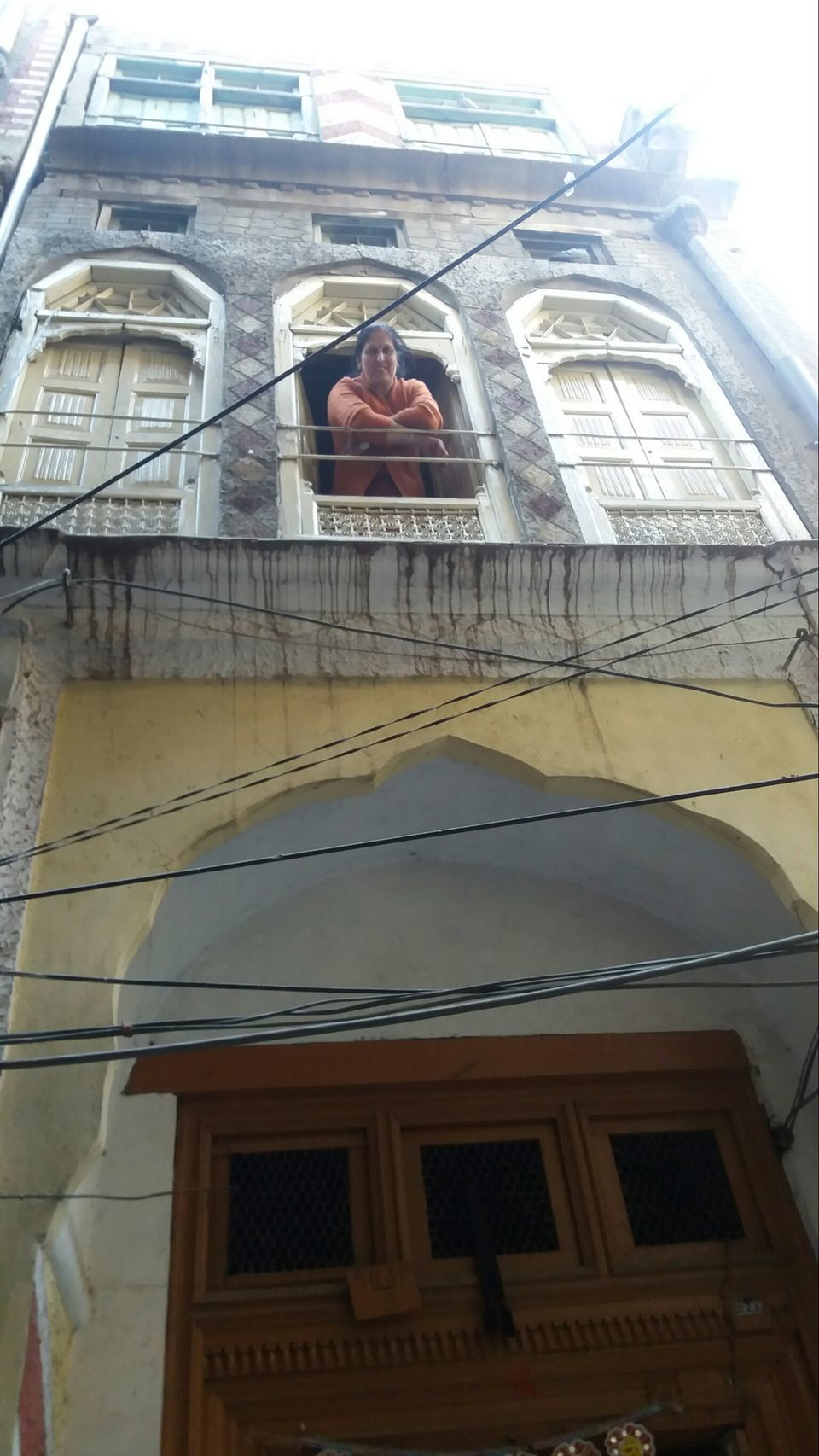 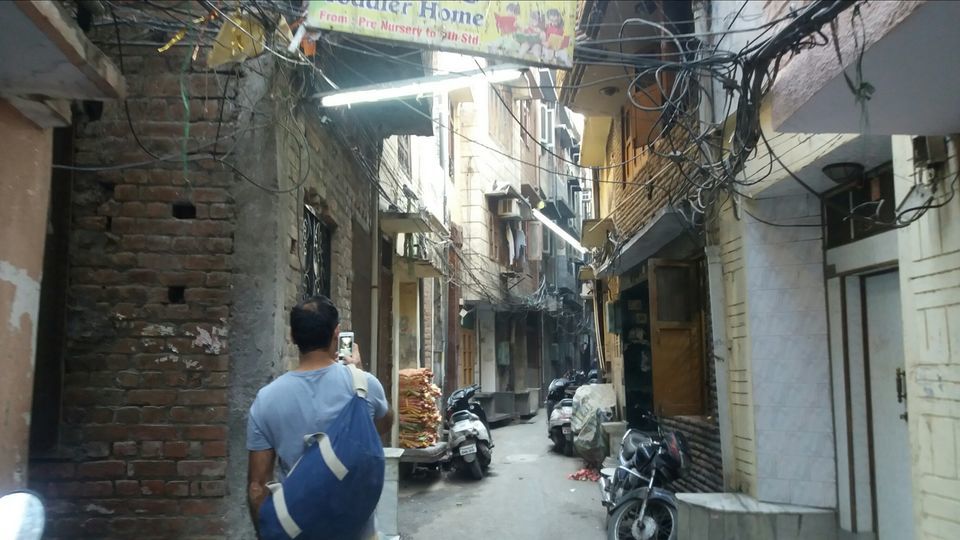 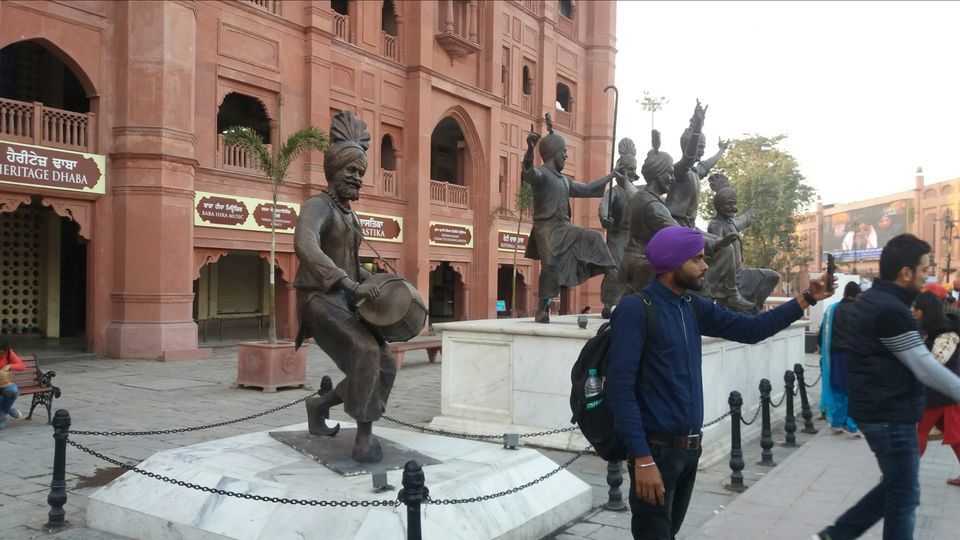 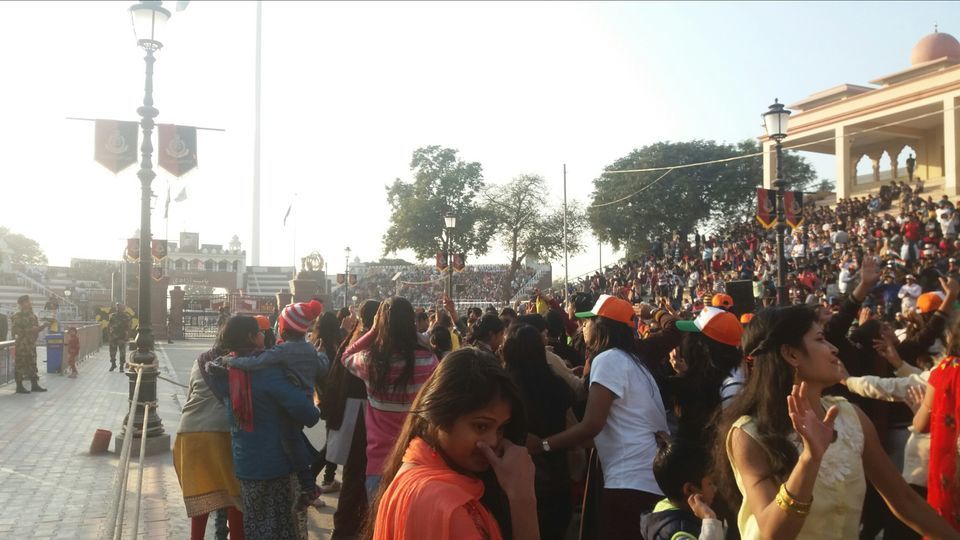 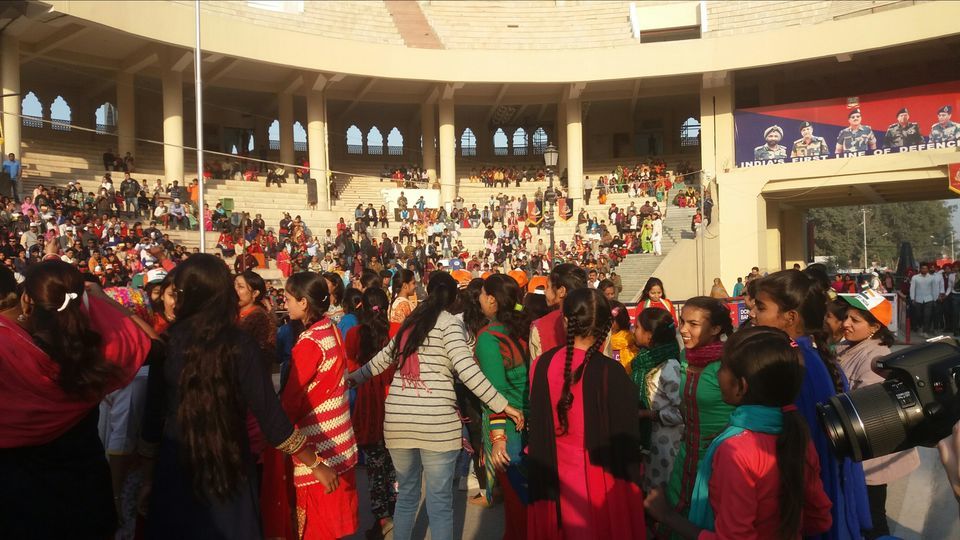 Banaras was one of my dream destination . So this Dec i decided to stay maximum days in Banaras.

As soon as i reached Banaras i didnt like the place much and was thinking that how i will spent my next 5 days there. But it changed very soon.I was searching for a place near my hostel to have lunch and found this girl from my hostel who was also looking for the same. We decided to go out together and have lunch. We found a place and after having lunch we decided to walk to Assi Ghat.She was a psychologist from Chile and is travelling for 1 year. She already covered many countries in Asia. She is a girl with lot of energy and we became friends very easily. We spent the evening together in Assi Ghat watching Ganga Arti. Next day we decided to go for a walking tour.

Next day i met one couple from Argentina and a guy from Germany as well who was staying in our hostel.We were expected to reach the starting point of walking tour by 10am.We walked a lot through Galis around 2.5km and finally reached the point. Next 2 hrs we were walking through the Galis and Ghats of Banaras. I found the name of Banaras more cute. Banaras is so vibrant all the time.The bulls walks like the king of Banaras. People will feed the bull roadside and it was very cute.

Boat man of Banaras: Next day early morning we went for a Boat ride. The boat man told that he comes from a family of weavers and since powerloom have replaced most of the handloom workers ; he became a boatman. 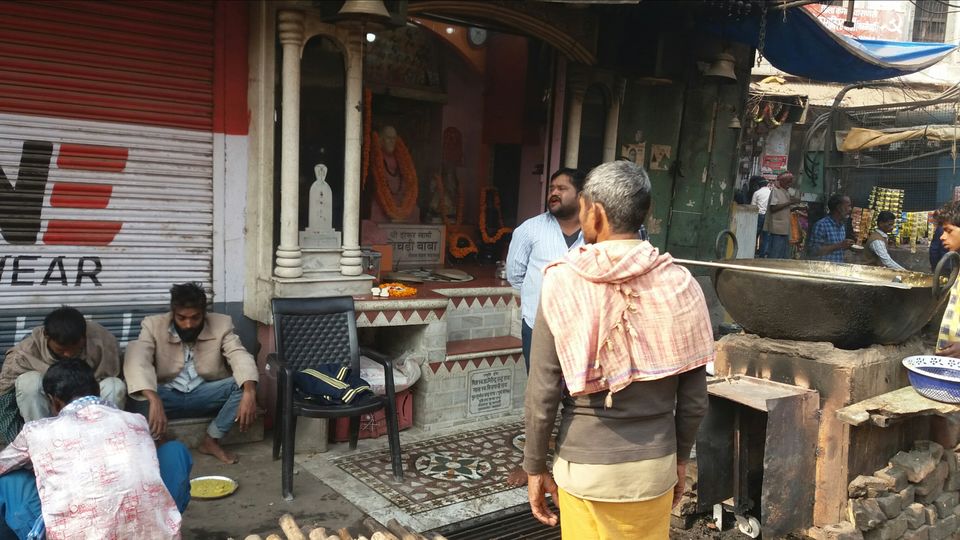 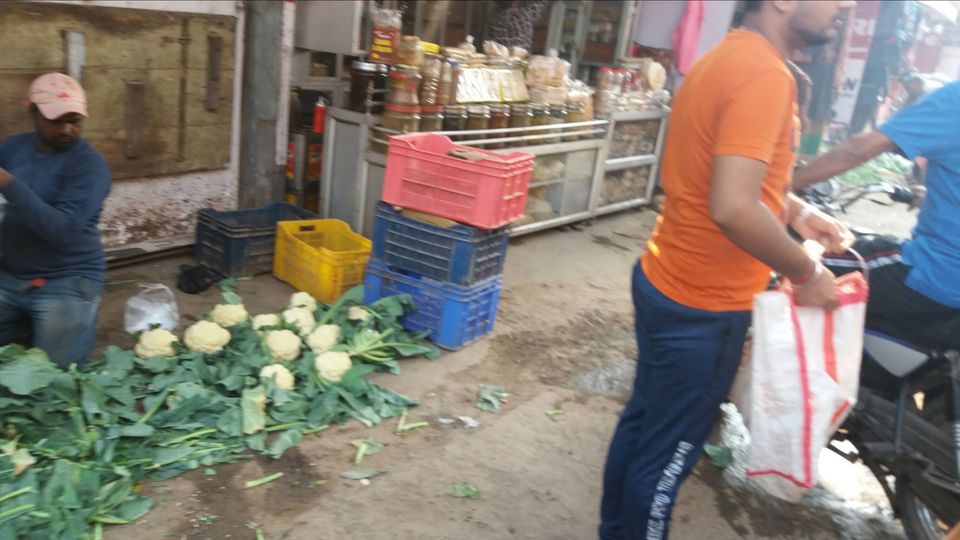 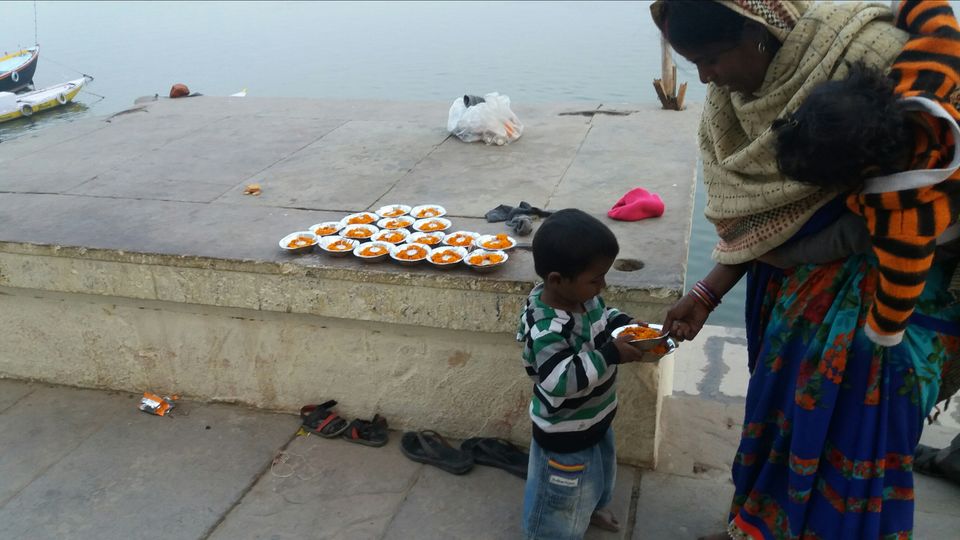 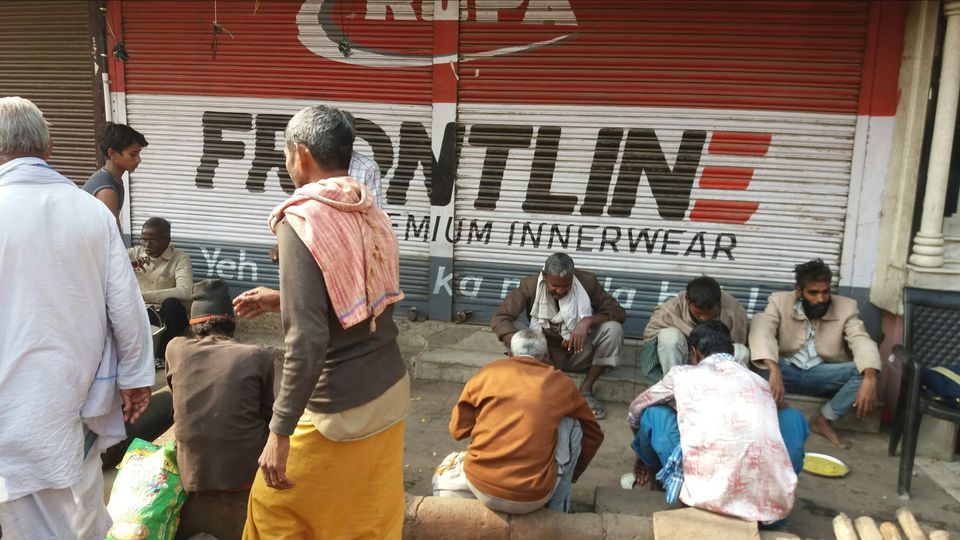 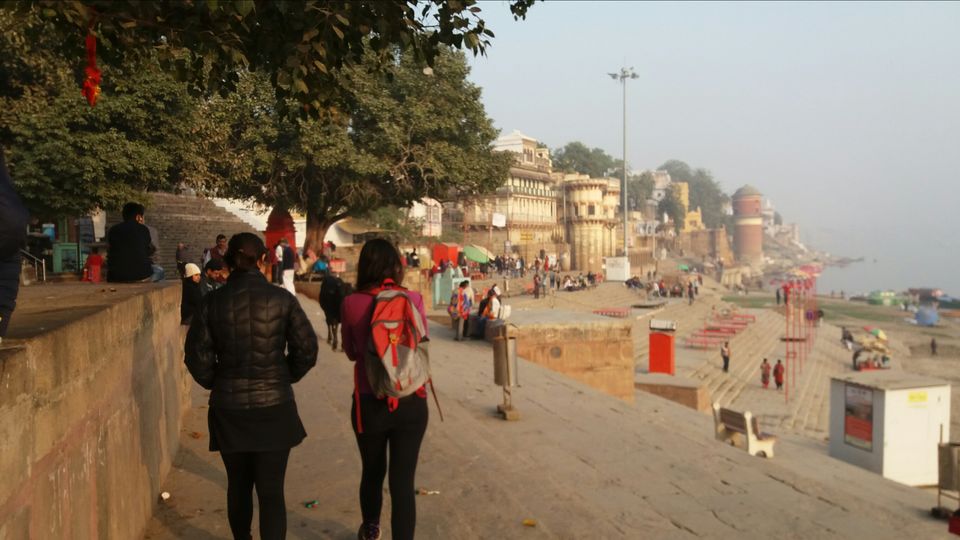 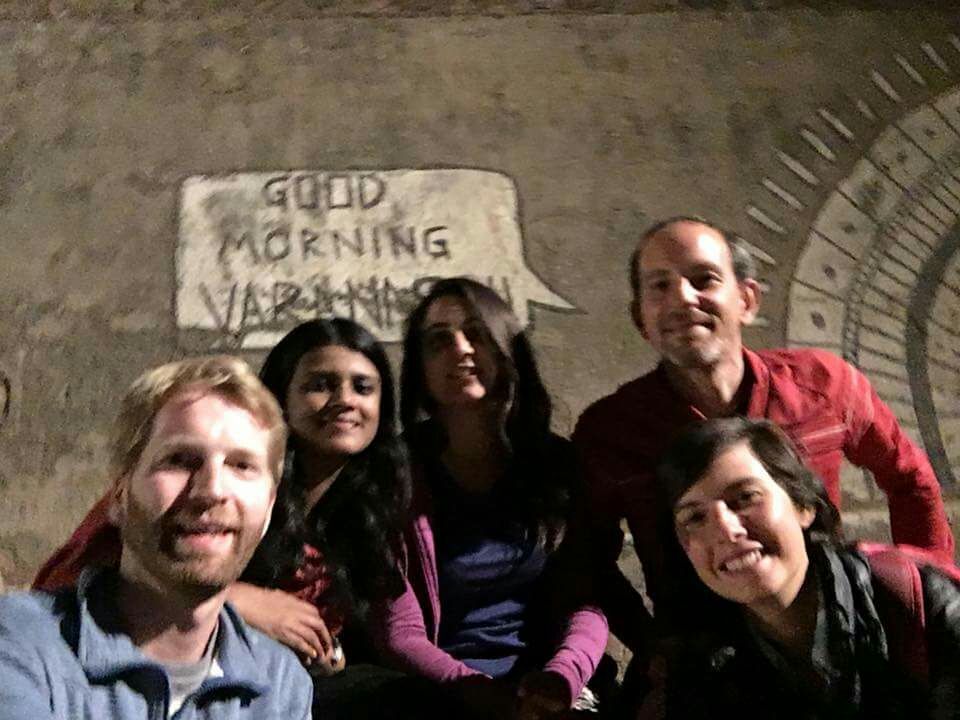 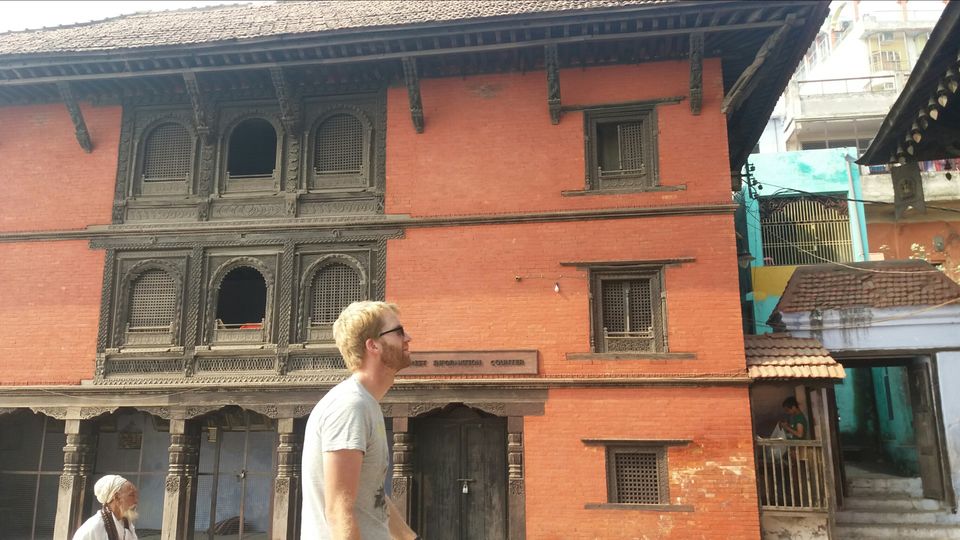