Chandannagar: a taste of the French riviera along the river Hooghly

The simplicity, charm and beauty of Indian colonial towns compares to none other. Colonial India was an important center of trade and economy as early as the 17th century and it was during this period that Europeans established their trading posts in several Indian coastal towns and cities. The seafaring rival European powers included the Dutch, Danish, French as well the English. 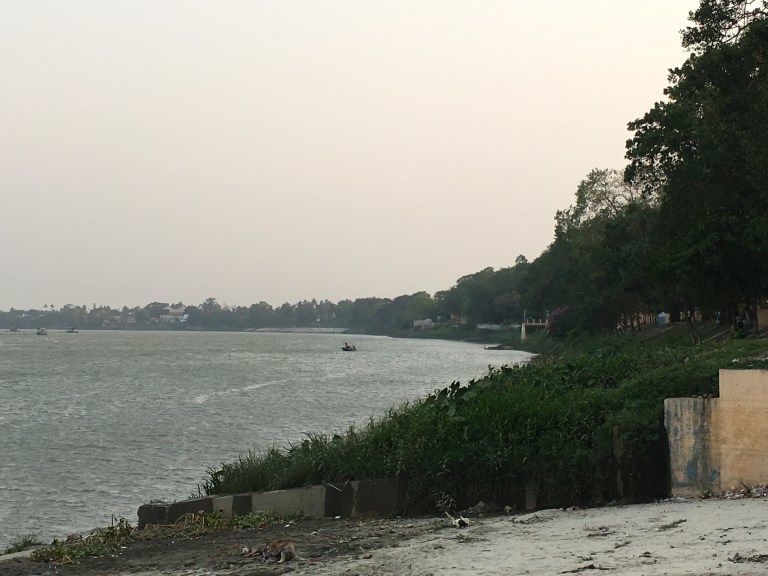 Chandannagar or Chandernagore: as it is also called, is one such town in the state West Bengal. A quaint town by the Hooghly, this is the most recent of all the European colonies in Bengal in that it was a French colony till 1951. Located about 35 km from Kolkata, this quiet town forms a perfect day trip if you want to relax and get away from the hustle and bustle of the capital city. Reminiscent of Pondicherry, I loved the quiet, restrained atmosphere of the town. 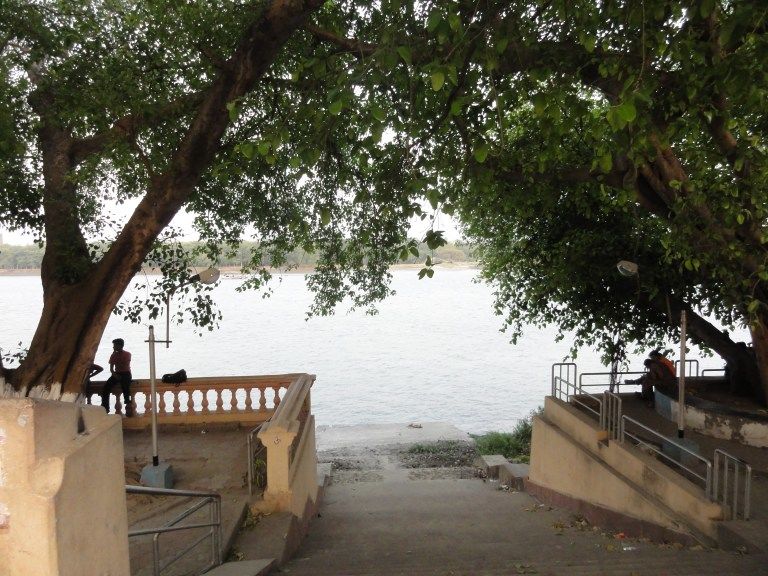 There are several theories regarding the origin of the name Chandannagar. While some opine that it is probably derived from the shape of the Ganges river bank which is bent like a half moon (Chand means moon in Bengali) others say that this place was a prominent trading hub of Sandal (Chandan means sandal in Bengali). Others attribute the name due to the temple of Goddess ‘Chandi’ in the town. 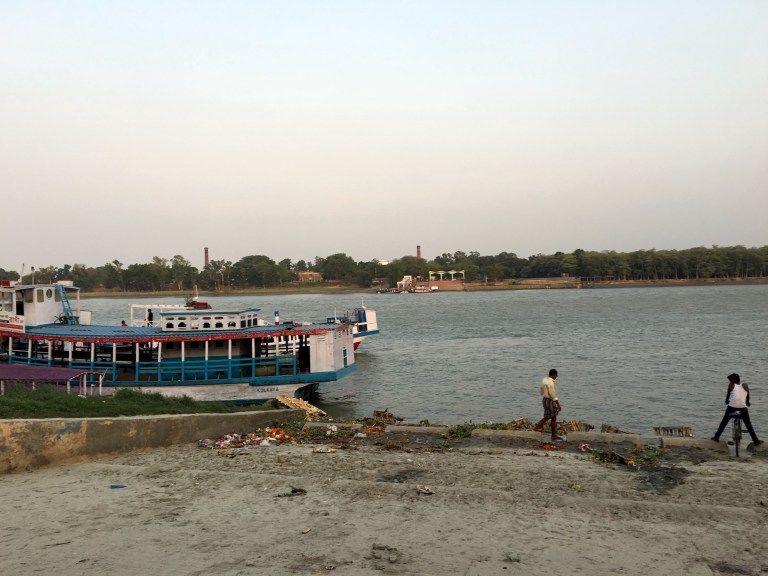 With a tiny area of just about 19 square kilometers and a population of a meager 150 thousand, this place is a perfect blend of tranquility, beauty, history and culture. Best explored on foot, here are some of the key attractions of this lovely town.

Chandannagore Strand: this is by far the most attractive part of the town. A tourist spot that is equally popular with the locals, this beautifully decorated bank of the river Ganga is about one kilometer long. Lined with trees and benches, it is a serene place to hang out while watching the sail boats go by. You can also take a boat ride if you wish. 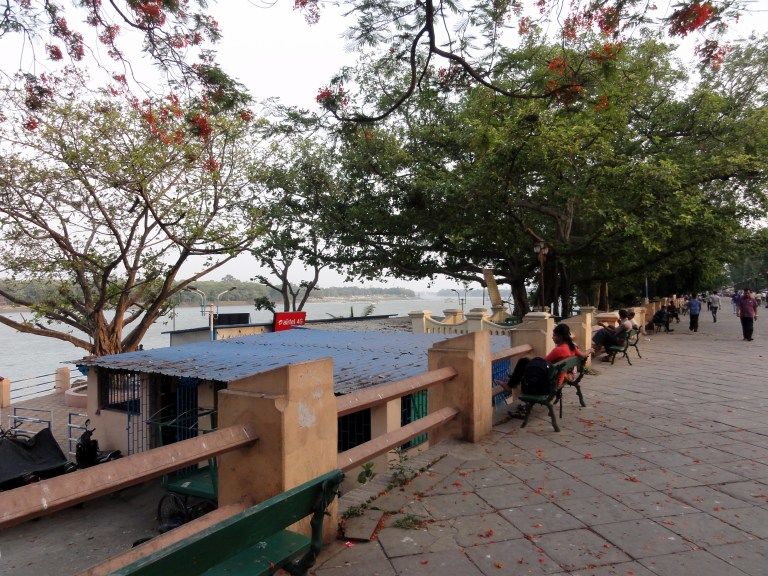 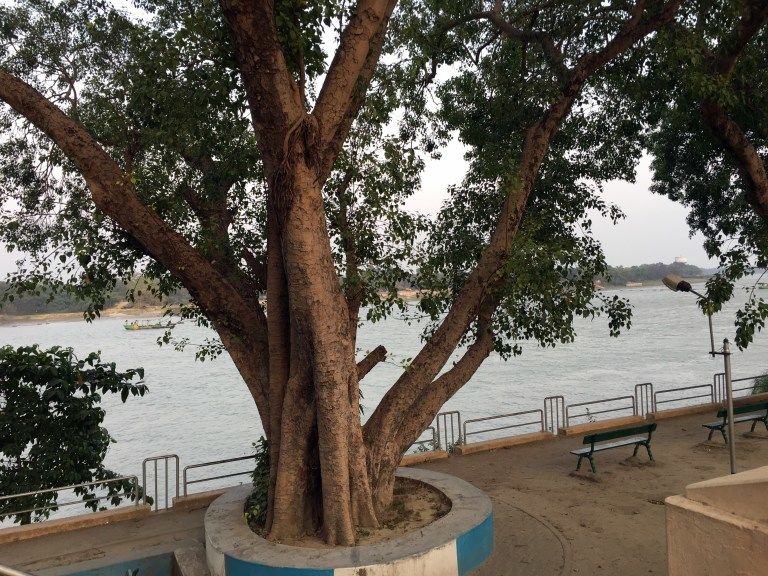 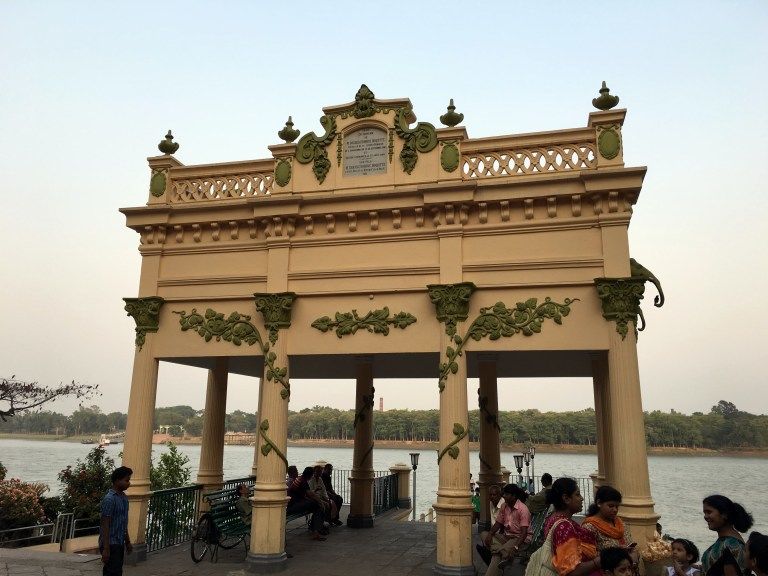 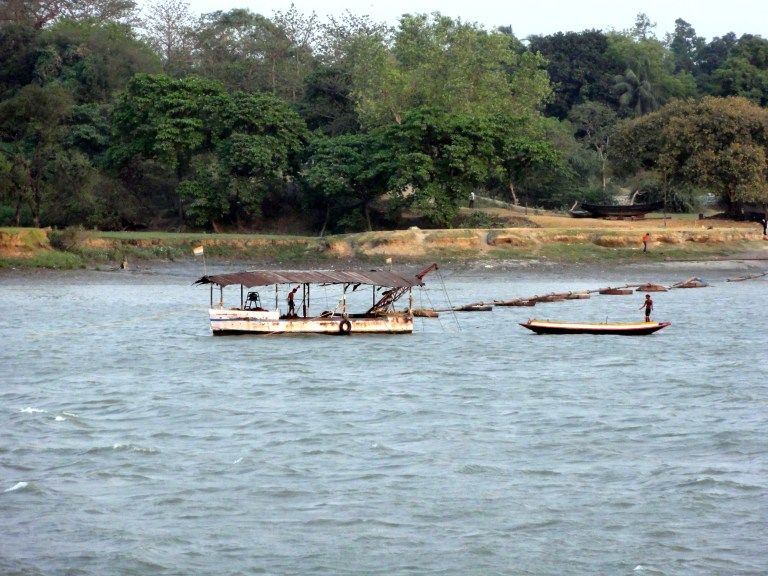 The Sacred Heart Church: this is yet another famous landmark of the city. Dating back to over two centuries, this architecturally wonderful place is popular with tourists and historians alike. 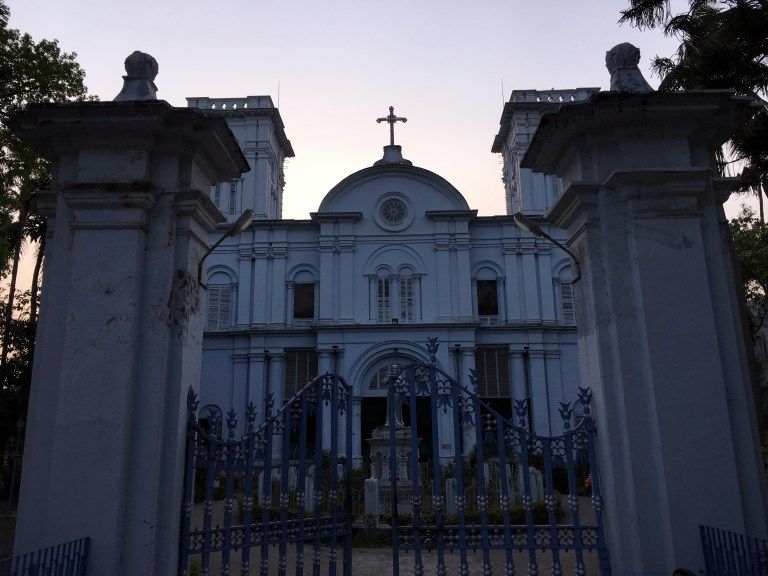 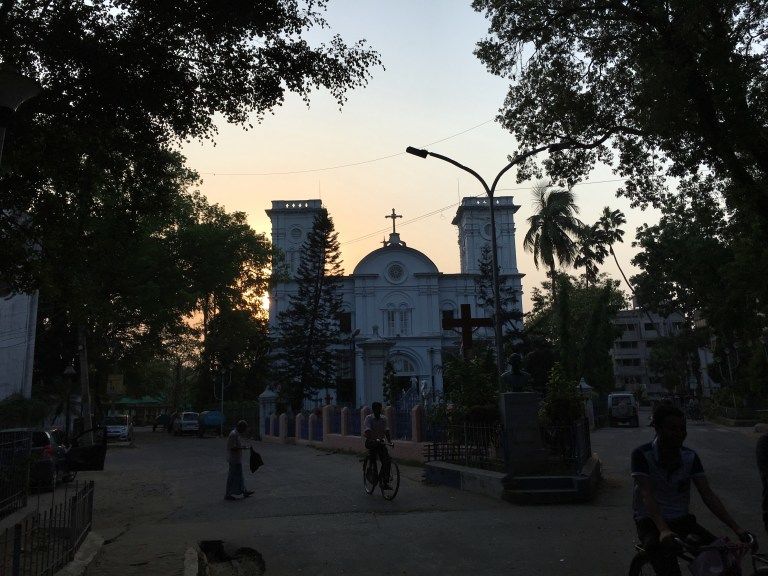 Chandannagore Museum and Institute (Institut de Chandernagore): a significant tourist spot for history buffs, this is an ancient museum housing innumerable treasures of the French period. The institute still conducts regular French classes for those interested. 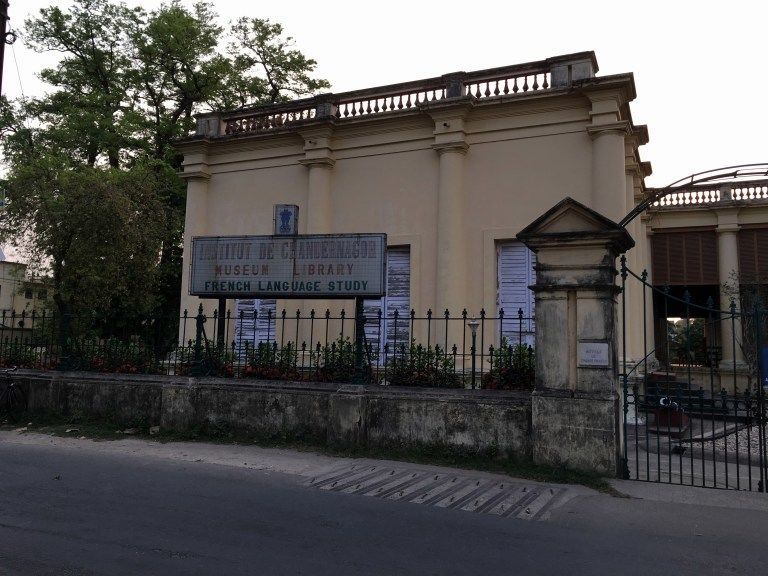 Colonial landscapes: the town is a treasure house of heritage buildings and bungalows. Take a walk along the main old town to discover some historic buildings, ancient ruins and even little bakeries serving croissants and French loaves! It is a great idea to just walk around, experience life at a slower pace and get transported into the times of the yore! 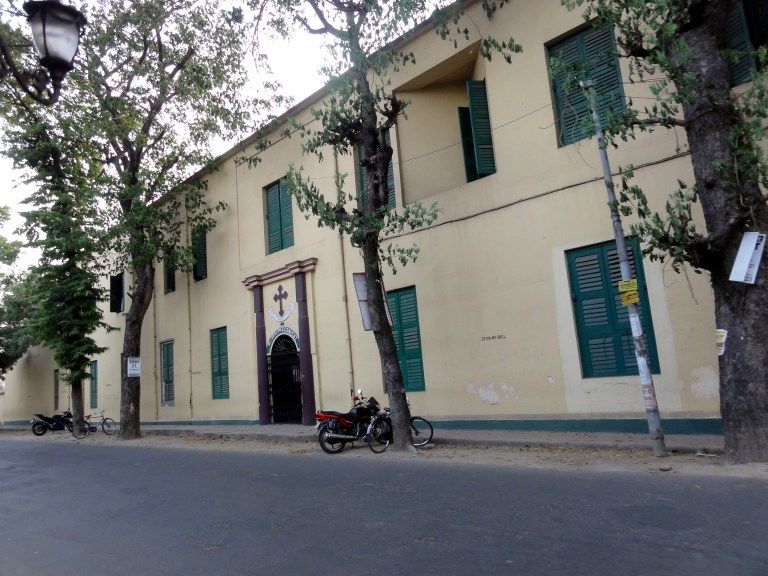 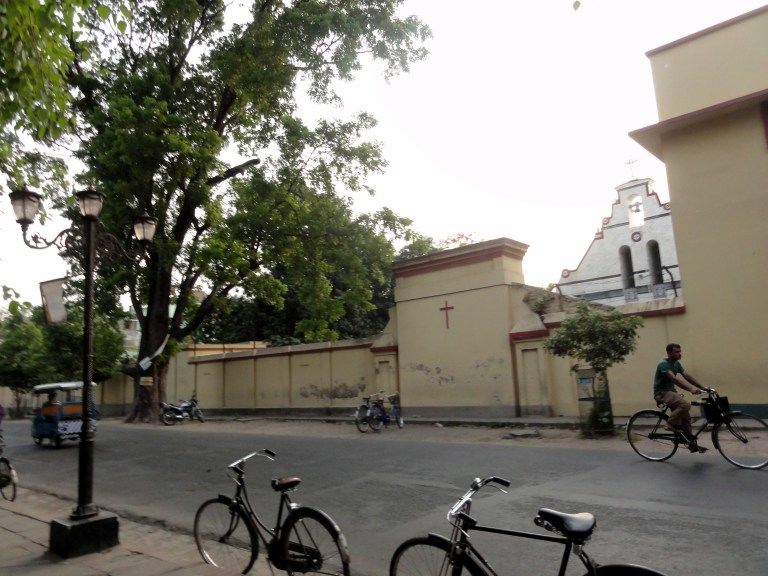 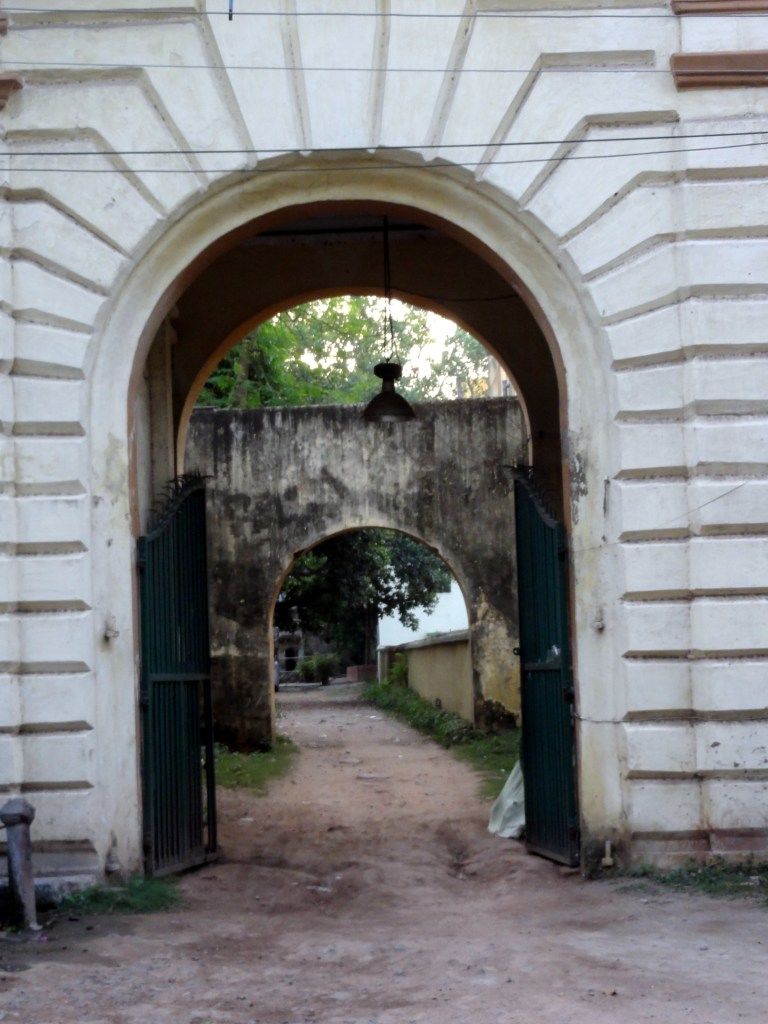 Chandannagar is easily accessible by road and rail from Kolkata. To read more about Kolkata read my posts here and here.

This is a part of my article The Euro edge published originally in Deccean Herald. To read the full article click here.

This blog was originally published on 'Rashminotes'