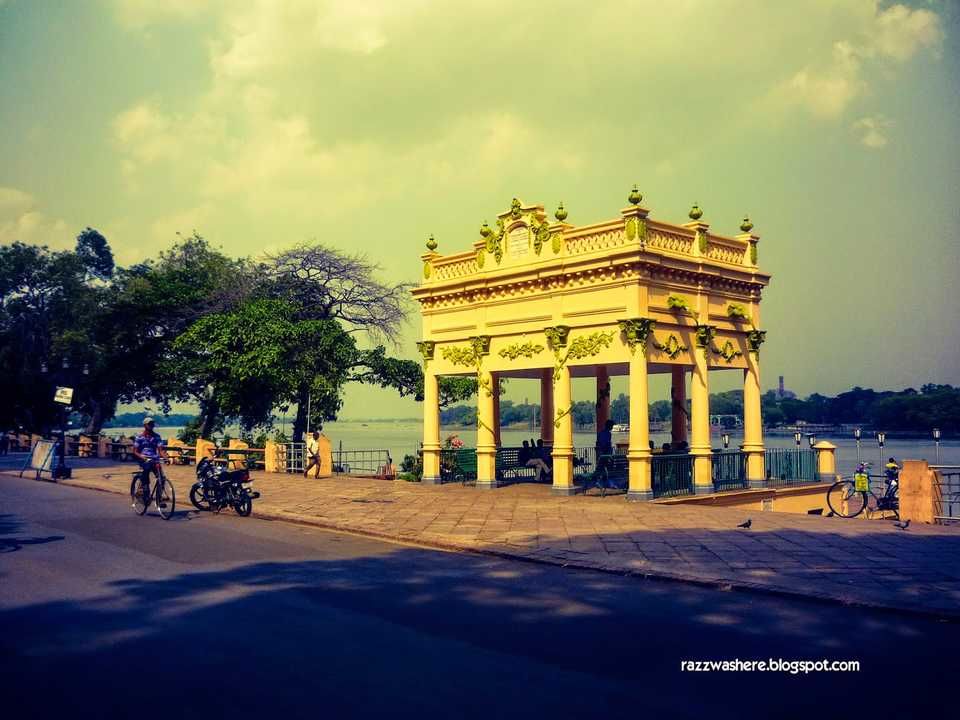 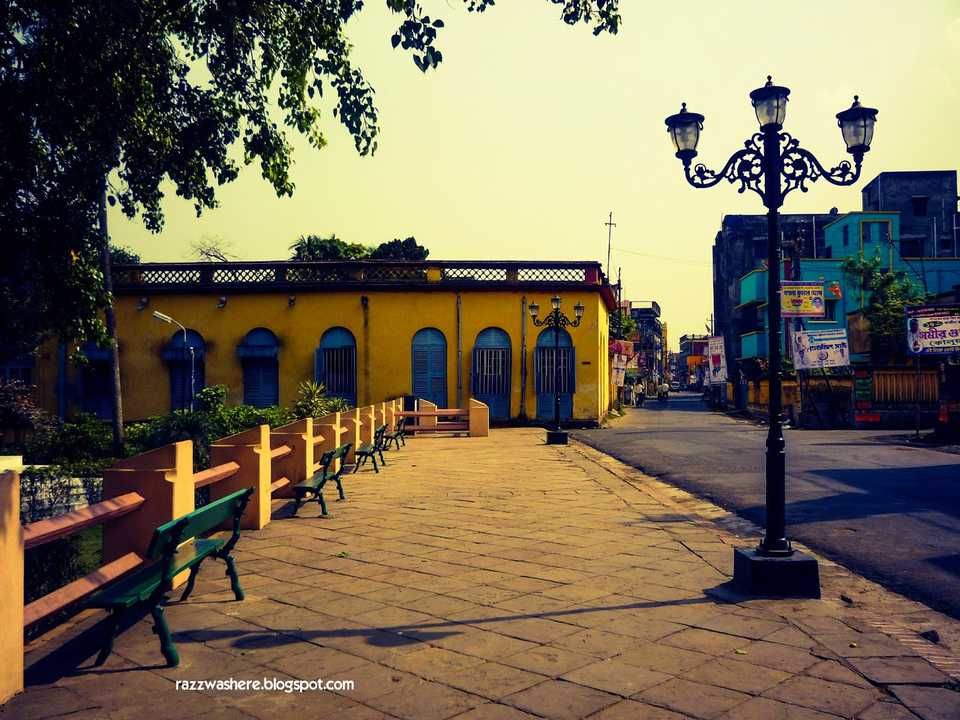 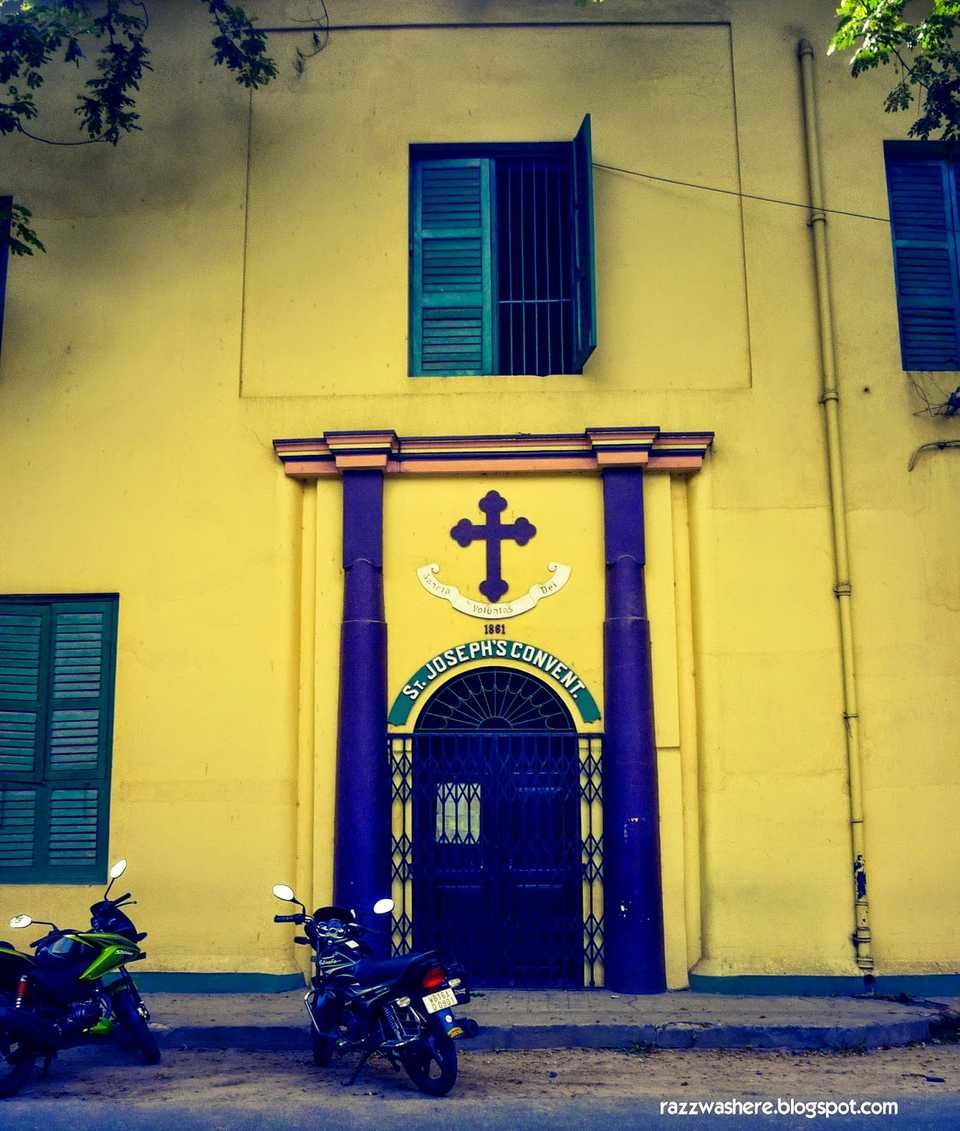 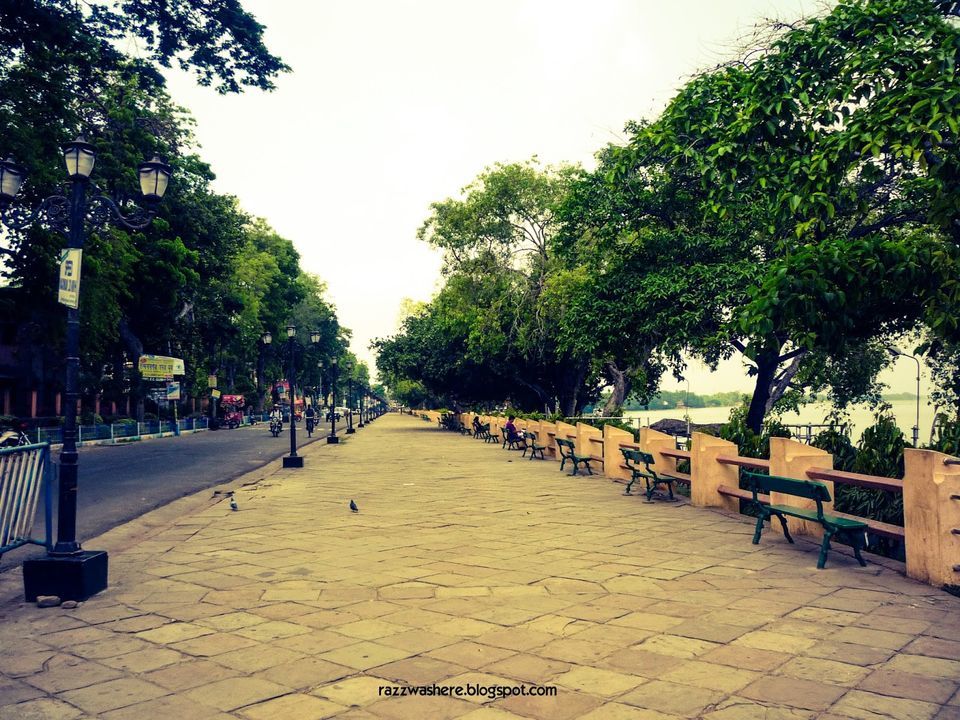 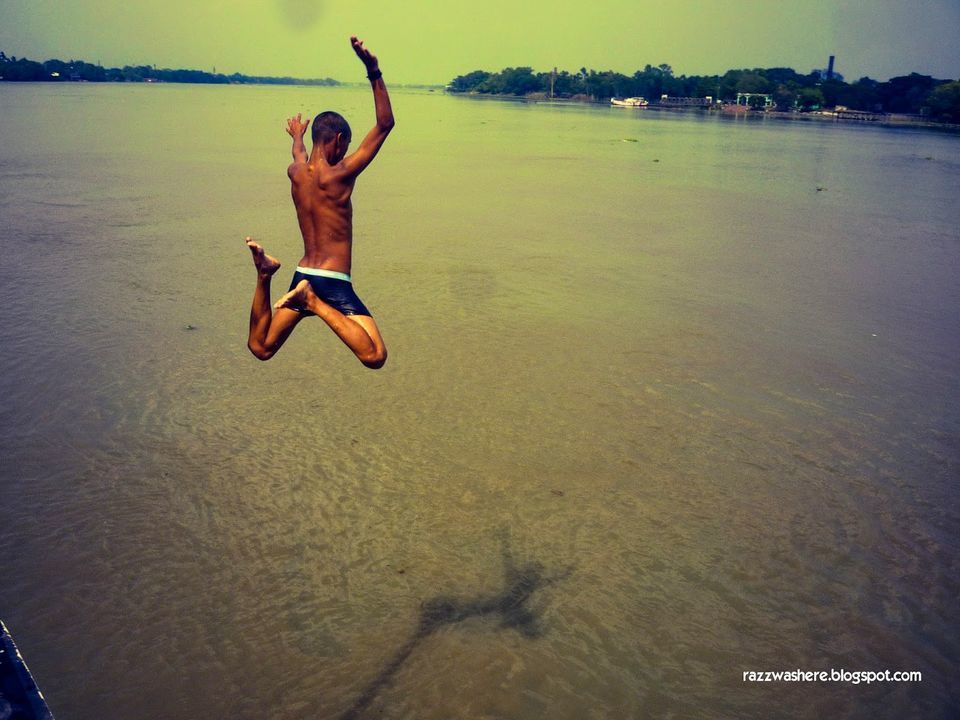 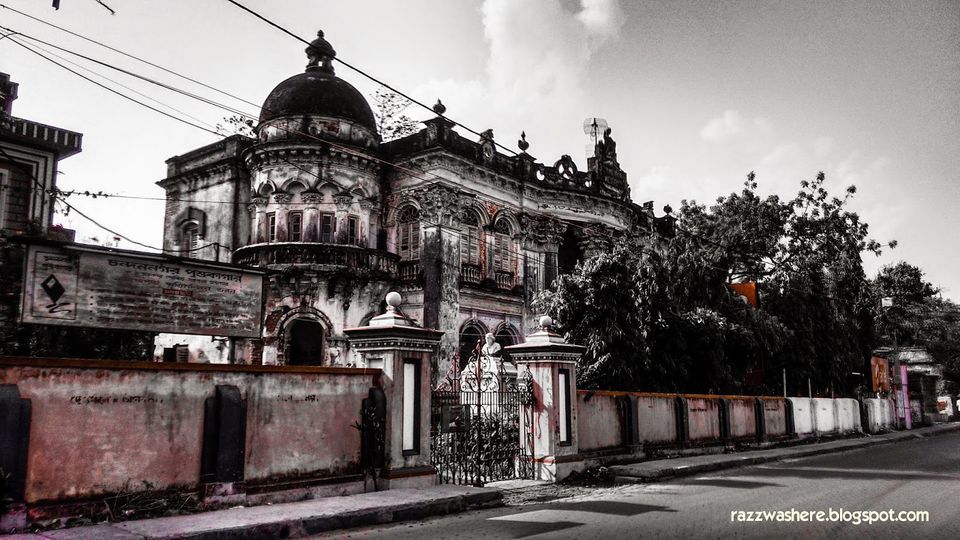 The French in the 17th Century established their colonies in five towns in India. One of them was Chandannagar in West Bengal. Curiously Chandannagar is the only colony which is not near the sea coast. Perhaps having a large river flowing by compensated the lack of one.

It is a small town an hour away and 23km north of Kolkata. The River Hooghly flows past quietly through the town. I am a huge fan of historical tourism and I have never been to a former French colony in India so I decided to check it out. Added to it was the call of an Indo French Museum. So last Sunday off I went to Kolkata and from there took the 12 o'clock Bandel local to Chandannagar. I reached around 1 o'clock. Usually I take a walk around a new place but not that day. The sun was fiercely shining overhead and I was already sweating bucketfuls from the train ride. So I flagged a shared auto and went to the one place which is famous in Chandannagar, the strand.The ride was through small narrow streets around the town. I was surprised to see a 'more' supermarket in one of the streets. There were some old buildings which looked like they belonged to the pre independence era but there was nothing spectacular.

After a ride of a few minutes, I reached the strand. My first priority was the museum which I mentioned earlier. I walked along the strand with the river to my left and a row of old and beautiful buildings to my right. There was a college for girls,a police station,a government building, a church and finally I reached the museum. It was formerly the residence of one of the most famous governor generals of French India, Joseph François Dupleix. It was converted into an Institute cum Museum and was called the Institute de Chandannagar or the Indo French Cultural Centre. I had come with a lot of expectations but the museum did not live up to it. The layout is haphazard and the items are neither properly labelled nor arranged in any proper order. There are different sections including one on paintings,one has the bed of the governor general,one has books and newspapers and one has weapons and arms. Like most of the museums in India, it lacked enthusiasm. The lack of interest showed in the way the museum was maintained.

Of all the exhibits, a few things were interesting like the newspapers from the 18th century. There was a French newspaper which had one front page advertisement in English about the discount being offered on tickets for a ship returning to England. There were interesting books but nothing which stood out. I wrapped up my visit with some disappointment.

Then I strolled around the strand for quite some time, tried visiting the patalbari but was told that it is not open to visitors. The strand is almost a kilometer long with a set of the most beautiful buildings of Chandannagar. Opposite, the river Hooghly flows serenely. Here and there a fisherman's boat glides over the smooth flowing river. There are lots of opportunities here for a photography enthusiast. I casually strolled around, took some pictures, had a heavily scented biryani in one of the restaurants nearby and for sometime sat down on one of the numerous benches.

At around 4pm, I decided it was time to go and I returned to the railway station. I walked half the distance and was lucky to stumble upon a beautiful building. For the next half I took an auto and then took another local train to Kolkata.

This trip was originally published on Razzaq was Here.