Discovering places has been my top most priority since time immemorial and I don’t spare any such opportunity when thrown my way. I have been compiling reasons to visit the Northern part of Bengal for some time now. For the ones living in other parts of the country apart from East, North Bengal and its places of attraction are quite unknown. People may know of the commercialized destinations such as Darjeeling, Kalimpong, Kurseong, or few parts of Dooars, but the ones which aren’t publicized well do go unnoticed.

Jalpaiguri is a district town located in the Northern part of West Bengal, approximately 43 km from Siliguri. It’s reachable by Air as well as rail from Delhi, the nearest airport and railway station being Bagdogra and New Jalpaiguri respectively. Jalpaiguri district comprises of a host of small villages including Malbazar, Mainaguri, Chalsa, Odlabari, Birpara and so on and so forth. Well this time I got an opportunity to see two such places near Jalpaiguri which are untouched and pretty much unknown but have a lot to offer and I suggest you visit them too.

Near Jalpaiguri, there’s a place called Bodaganj at a distance of 30 km approximately. It is believed that Devi Shakti’s left feet fell at this location after her lifeless body was severed by Vishnu’s Sudarshan Chakra in order to stop Shiva from his lunacy after his wife, Shakti’s death. Therefore this place is counted among the 51 Shaktipeeths dedicated to the worship of Goddess Shakti across India. Bodaganj is slowly gaining popularity among Hindu worshippers.

Apart from its religious significance this place is well endowed with natural beauty, the sight of green paddy fields, dense population of sky high trees and tea gardens are abundant.

Bodaganj is also home to the very less found or mentioned manifestation of Goddess Shakti, in the form of Bhramari Devi or the Goddess of Bees. It is said that Bharamari Devi was elemental in the defeat and death of Arunasura who was blessed by Lord Brahma with eternal protection from two and four legged creatures. Arunasura battled the Gods in a final attempt to gain control over Swarg Lok. It is said that Bhramari Devi took to her avatar and gathered all bees, wasps, spiders and other insects to fight out the demon and that is probably the reason for her appearance as a mixture of insects. Intriguing right?

At approximately a distance of 33km from Bodaganj, is another place of interest, Jalpesh which is house to the Jalpeshwar Temple dedicated to Lord Shiva. This temple was built by Raja Jalpeshwar Barman and thereafter rebuild by the kings of Coochbehar. The specialty of this temple is the Shiva Linga,which is below the ground surface, unlike other Shiva Lingas which are mostly seen as a bump projected outward of the Yoni, but in this case the Linga is underneath the Yoni. It has been said that this Linga has evolved itself and once in an attempt to locate its origin, the area around it was dug as deep as 12 feet below, only to discover that it was endless.

Jalpesh is also famous for the Shravani Festival held in the months of July-August, during which the Shiva Linga remains submerged in holy water and attracts tons of pilgrims. The temple has been well maintained and is worth paying a visit.

Visit these places to see the artistry they exude in terms of their natural beauty, untouched and mesmerizing! The temples are an add-on because of the intriguing trivia they have. On the way stop by the woods and the tea gardens and just absorb the fresh un-polluted air around and revel in the beauty called nature as created by the Almighty. One last request though, when you visit any such place which aren’t commercialized and not polluted, make your own small effort to leave them the same. 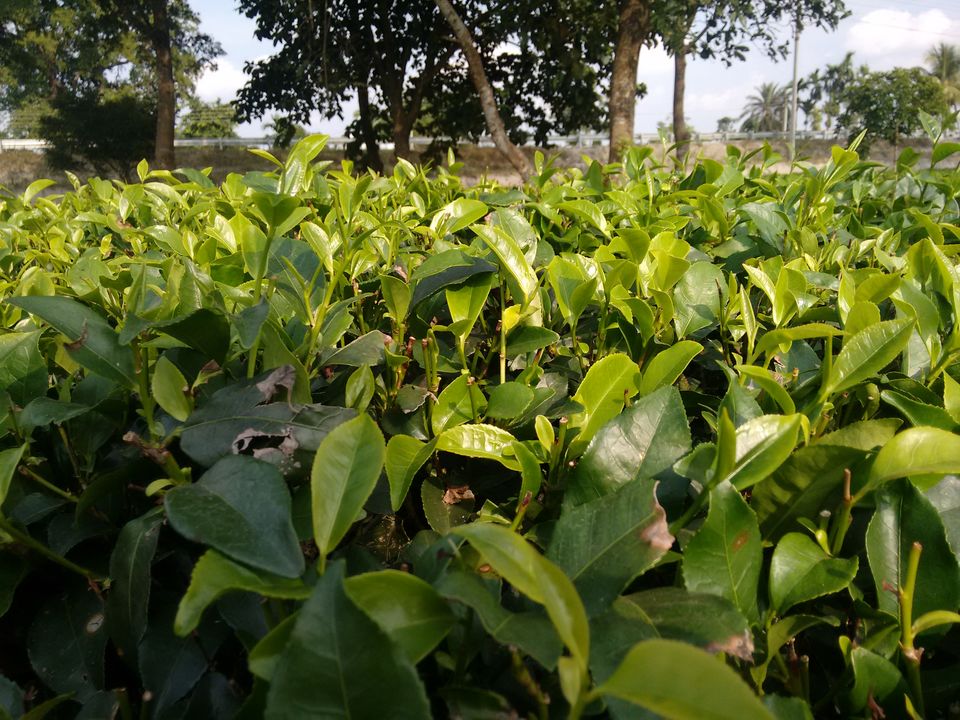 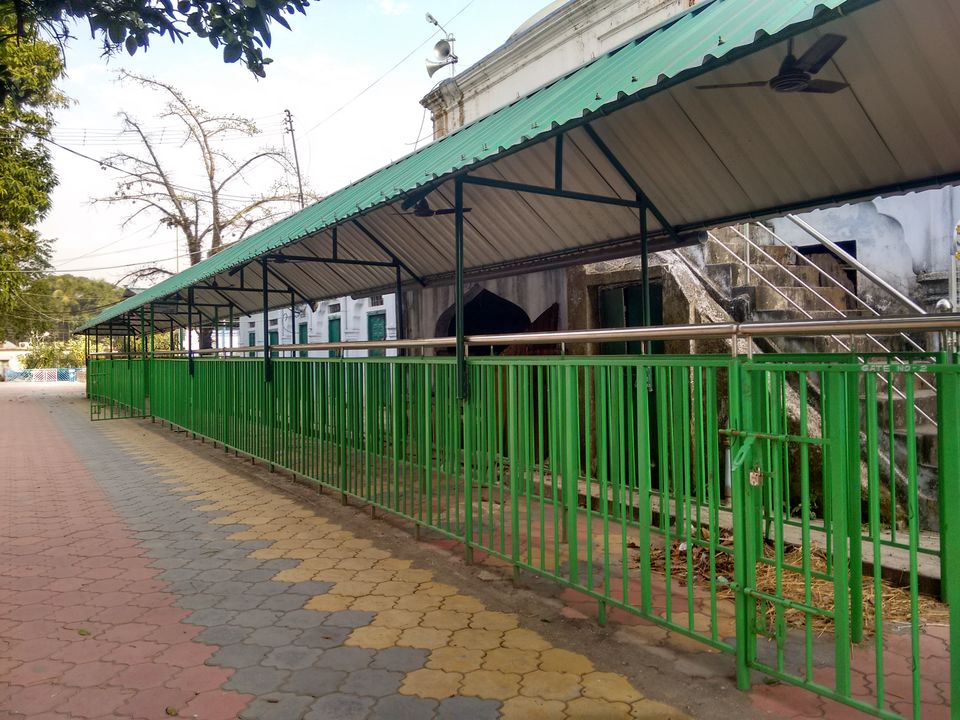 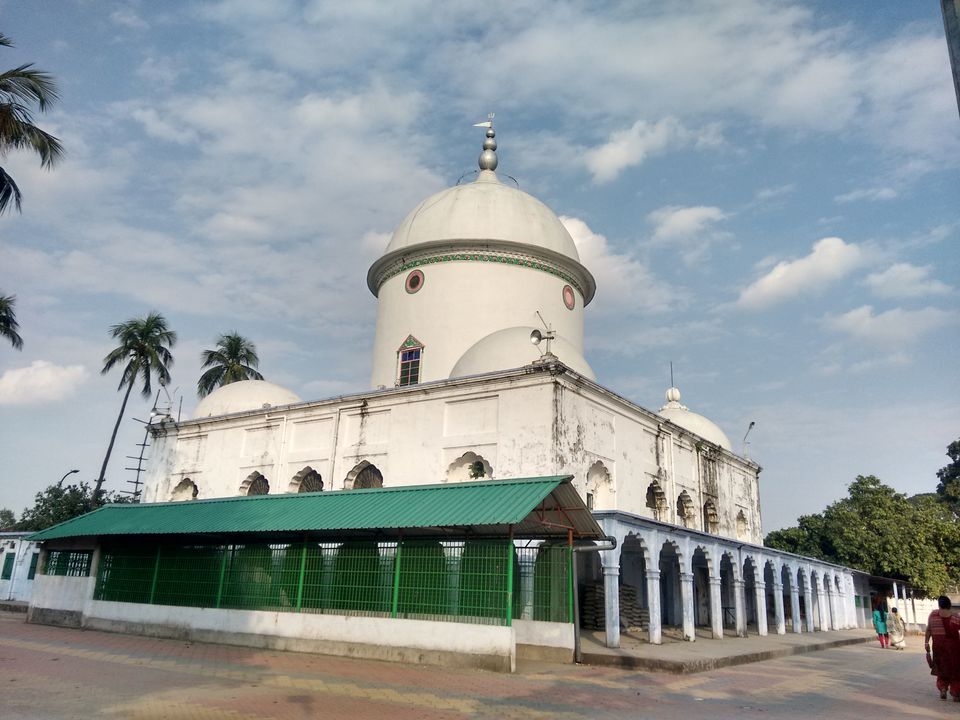 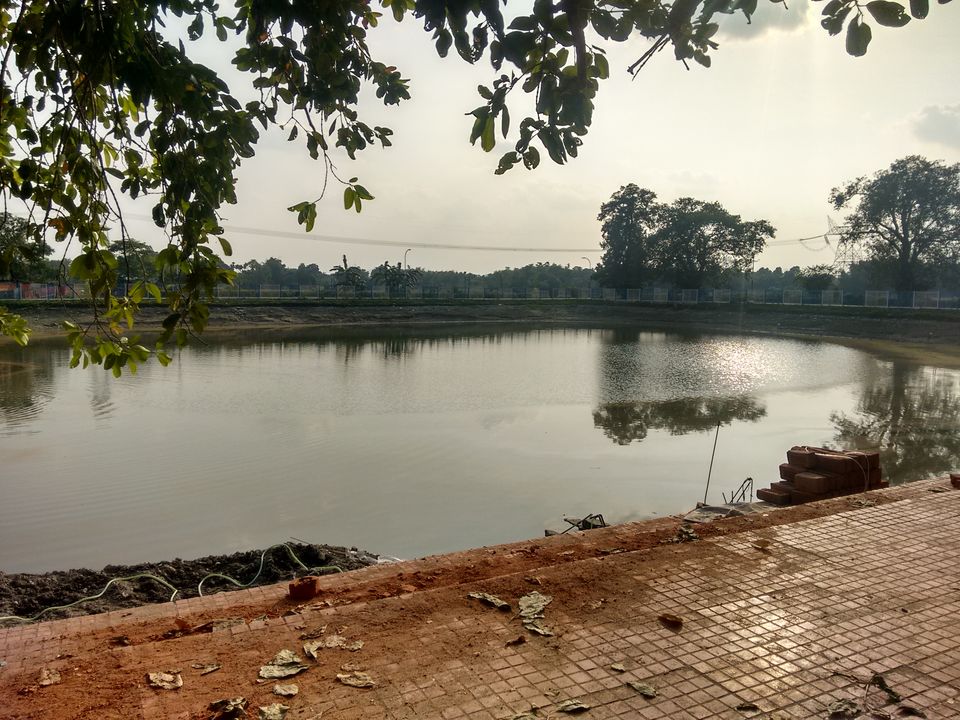