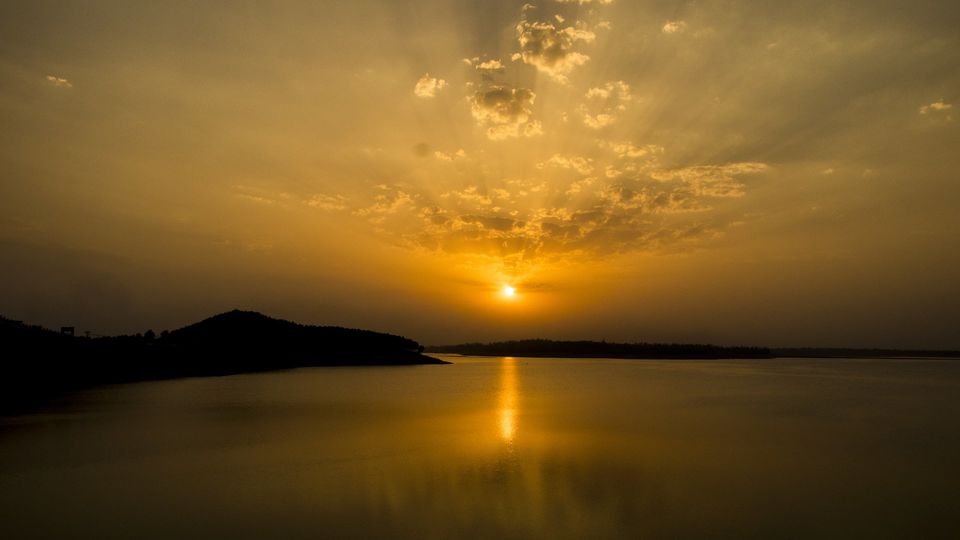 Talasari Beach located in the Baleswar district of Odisha, India. It lies on the north-eastern coast of India. Talsari is a very beautiful virgin sea beach in Orissa just 10 km from Digha.

Susunia is a part of the Eastern Ghats and is situated at the north-western part of Bankura District of WestBengal. It is known for its holy spring, flora and the rock faces on which many mountaineers of the region started their journey.

Tajpur is located in Purba Medinipur, in the state of West Bengal, India on the shore of Bay of Bengal. Tajpur is set between Mandarmani and Shankarpur.

Bakkhali is seaside hamlet in Namkhana in Kakdwip subdivision of South 24 Parganas district of West Bengal. It is located on one of the many deltaic islands spread across southern Bengal.

Ajodhya Hills is located in the Purulia district of the state West Bengal, India. It is a part of the Dalma Hills and extended part of Eastern Ghats range. Highest peak of Ajodhya Hills is Gorgaburu.

Ghatshila is a census town in Purbi Singhbhum district in the state of Jharkhand, India. The city is located on the bank of the Subarnarekha River, and it is situated in a forested area.

Santiniketan is a small town near Bolpur in the Birbhum district of West Bengal, India. It was established by Maharshi Devendranath Tagore, and later expanded by his son Rabindranath Tagore whose vision became what is now a university town, Visva-Bharati University.

Mukutmanipur is a town in Bankura district of West Bengal, India. It is located at the confluence of the Kangsabati and Kumari rivers close to the Jharkhand border.

Bishnupur is a town of Bankura District in the state of West Bengal, India. It is famous for its terracotta temples Malla Shree Krishna Raslilla and the balucheri sarees.

The Sundarbans is a vast forest in the coastal region of the Bay of Bengal, considered one of the natural wonders of the world, it was recognised in 1997 as a UNESCO World Heritage Site.