Awaken the buried urban explorer in you with a trip to these haunting, abandoned places.

THE CITY THAT SAW THE APOCALYPSE- Pripyat, Ukraine Home to the families of the Chernobyl Nuclear Plant, none of its approximately 50, 000 residents have ever returned after the devastating explosion on April 26, 1986. Those who have visited this city as tourists, claim that the clock has stopped running in Pripyat. The cars are still parked as they were on that fateful day, the hospital boards still mention the names of the patients, the rides in the park and the discarded shoes in the playground add to the horror. If you plan to tour the city, you'll have to get a special permit and get scanned for radiation on return. 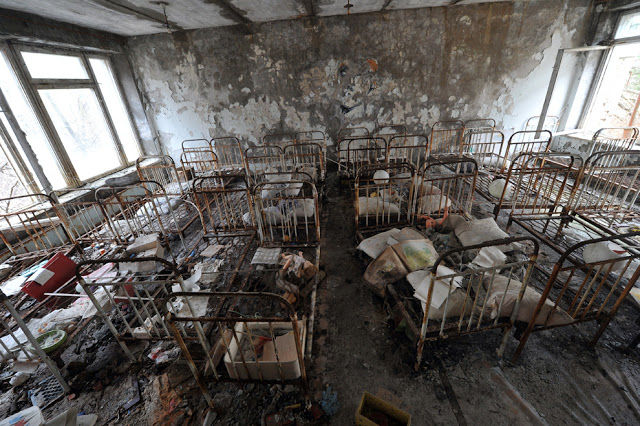 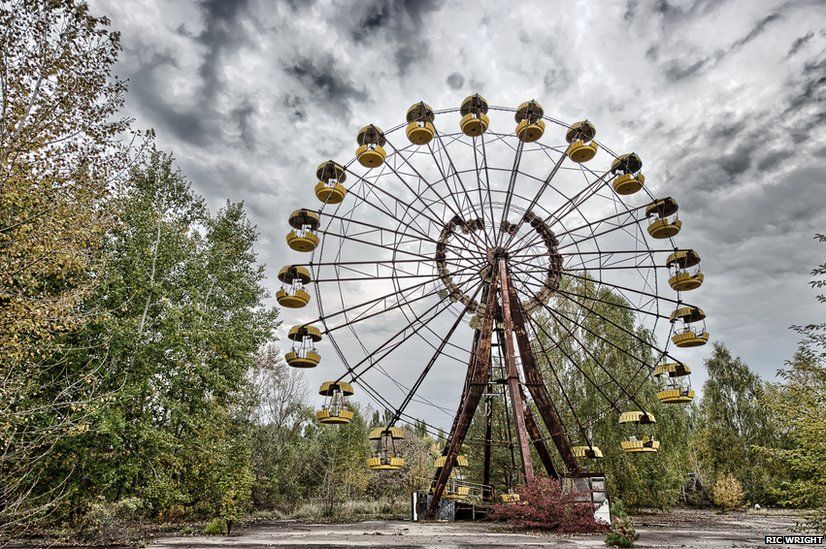 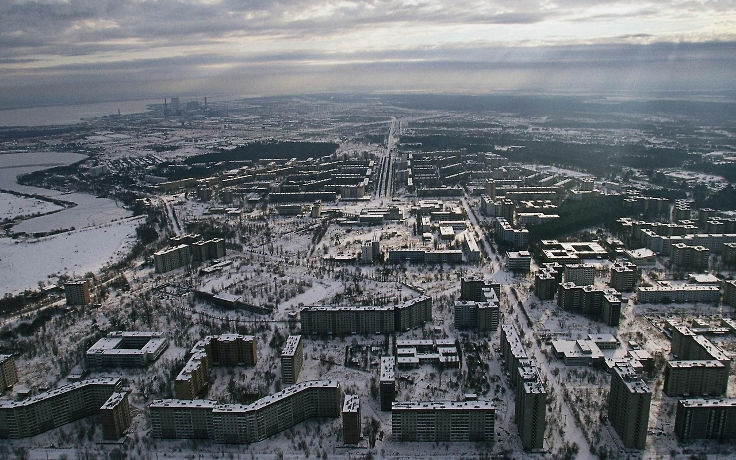 INKET WRECK AT DUNCAN ISLAND- Duncan Island, Andamans If you are into wreck diving, try it out at Duncan Island at the Andamans, where a coal-carrying Japanese ship, Inket has been lying on the sea bed since World War II. Though the ship is now a coral reef and home to various forms of aquatic animals, you can still see the cargo it was then carrying, the massive propellers, boilers and engine room, which are still intact.Some say that the 2004 tsunami straightened out the 70m wreck that was lying on its side. 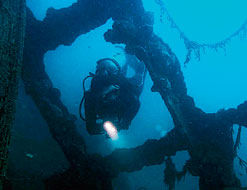 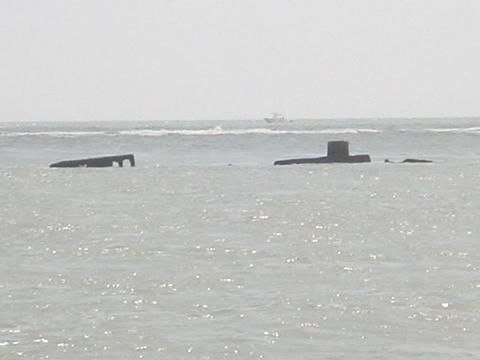 THE OPULENT ISLAND WHERE NETAJI STAYED- Ross Island, Port Blair It used to be the capital of Andaman Island from 1858 to 1941, till an earthquake disbursed its inhabitants. The island, now abandoned, still has clubs, fitness centers, amphitheaters, pools, mail offices, worship places, retail shops, a printing press, hospitals and barracks that were once synonymous with the opulence with which the British led their lives. Fearing a Japanese invasion in 1942, they left. The Japanese did land there and started living in the commissioner's bungalow. Neatji Subhash Chandra Bose stayed here when he visited Port Blair in 1943. 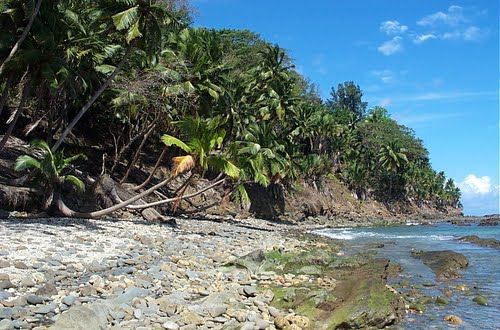 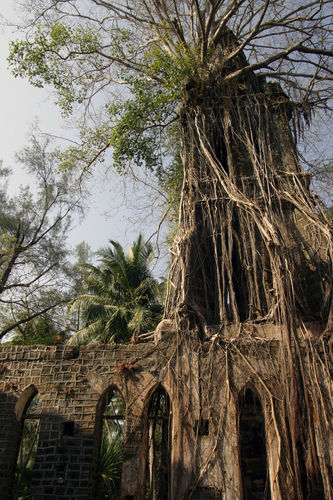 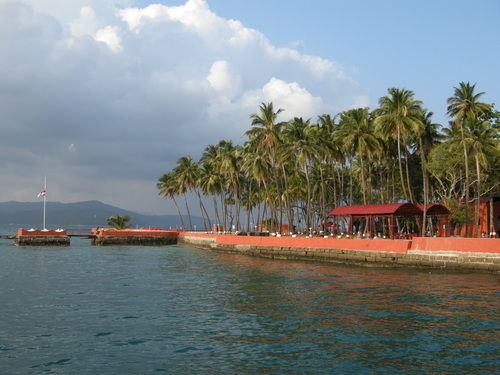 THE WEAPON CASTLE THAT EXPLODED- Bannerman Castle, Pollepel Island, NY, USA This crumbling structure is no castle, but a historic weapon depot of war surplus dealer Francis Bannerman VI. After the Scot acquired more than 90 percent of the American-Spanish War surplus, he moved the ammunition from New York City to a secluded and safer place - Pollepel Island. The work on the Scottish structure started in 1901 but was stopped in 1918, with the sudden death of Bannerman. Everything ended in 1920 when 90 kilos of ammunition exploded and destroyed most of the structure. The castle has been completely abandoned since 1950. Now, historical tours, weddings and get-togethers are organized here. 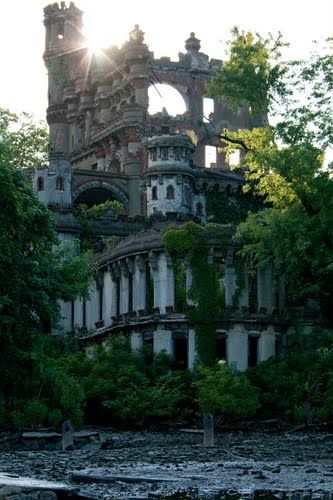 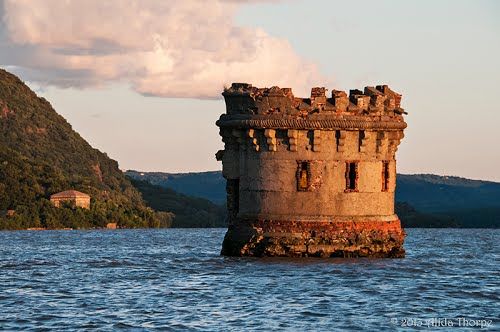 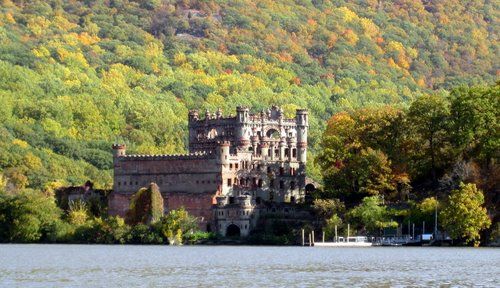 THE HELICOPTER SUCKING DIAMOND PIT- Mir/Mirny Diamond Mine, Eastern Siberia, Russia The now inactive diamond pit is the second largest man made hole in the world after Bingham Canyon Mine, Utah, US. Closed since 2004, this pit is 525 m deep and has a diameter of 1.2 km. Its construction stated in 1957 after the Soviet geologists Yuri Khabardin, Ekaterina Elagina and Viktor Avdeeno, in 1957, claimed that there were good chances of discovering diamonds here. The downward airflow of this pit - which was operational for roughly 47 years and produced 2,000 kilos of diamonds per year - pulled aircraft that flew over it. Also, the harsh Siberian cold would flatten tyres and freeze the machinery in the mine. The downward air flow into this mine had sucked in a few helicopters flying over it till ti was declared a no-fly zone. Though a few companies continued to mine here post the fall of the USSR, in the 1990s, curtains were called on the mine 2004. 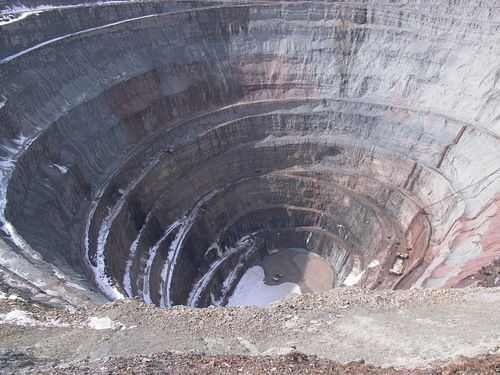 ALCAPONE'S PRISON- Eastern State Penitentiary, Philadelphia, US The American gangster was logged here for a year in 1929. The inmates in this penitentiary, which started operating in 1829, were confined to solitary, dark and independent cells and not even allowed to interact with others: if the prisoners broke any law, they were severely punished. The 142-year old history of this facility was marred with numerous cases of murder, suicide and diseases: and its ghost stories are all over the internet. Read the stories and plan a visit. 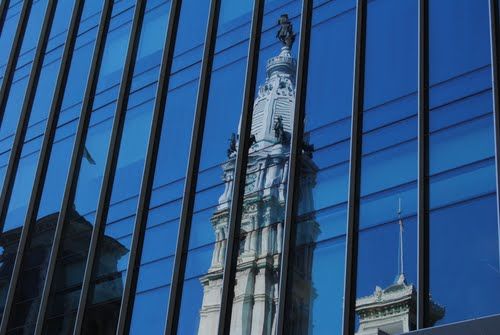 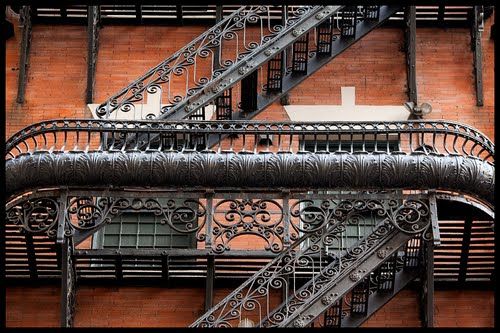