Some nights in Bangkok 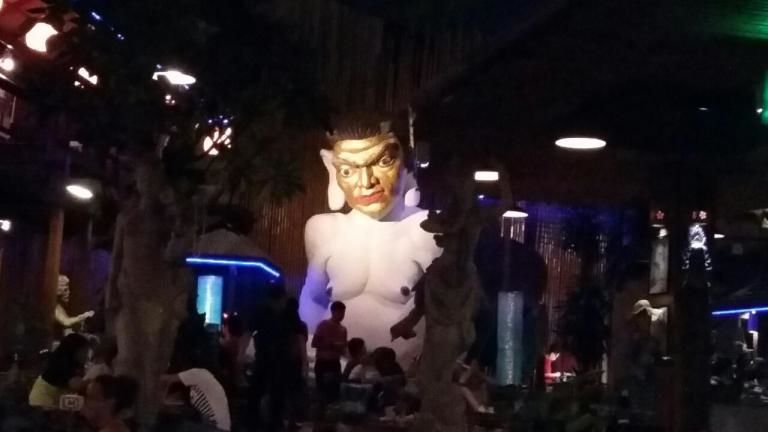 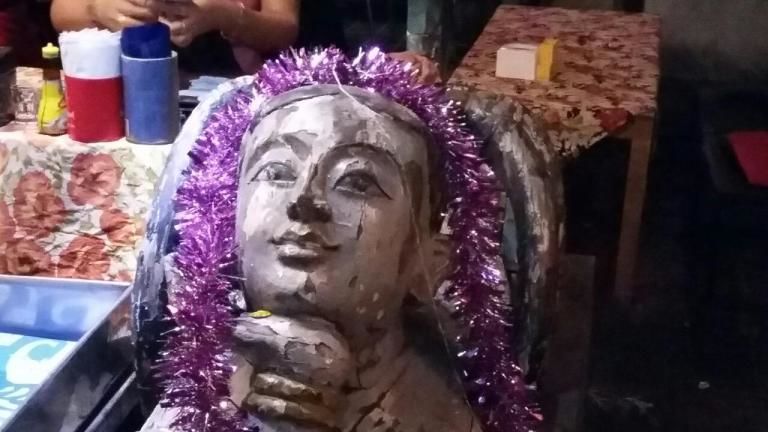 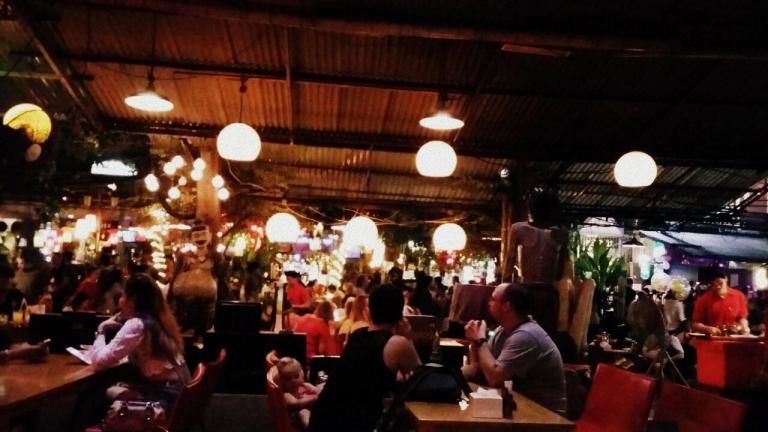 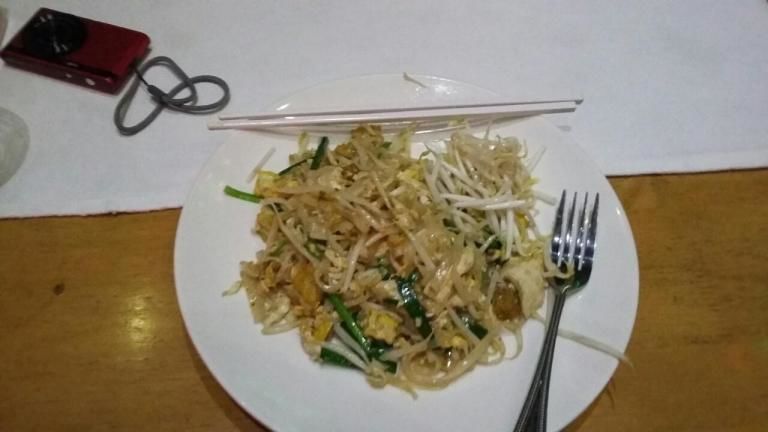 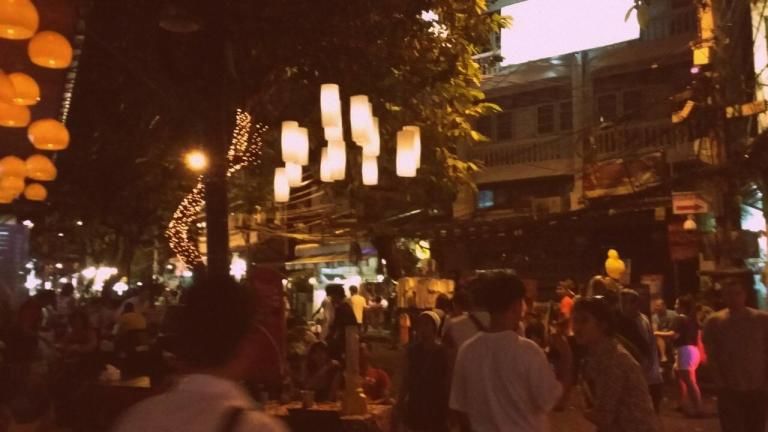 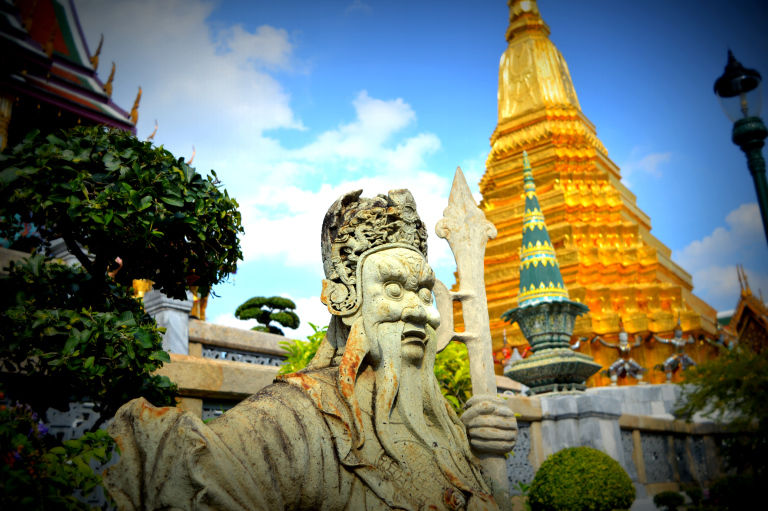 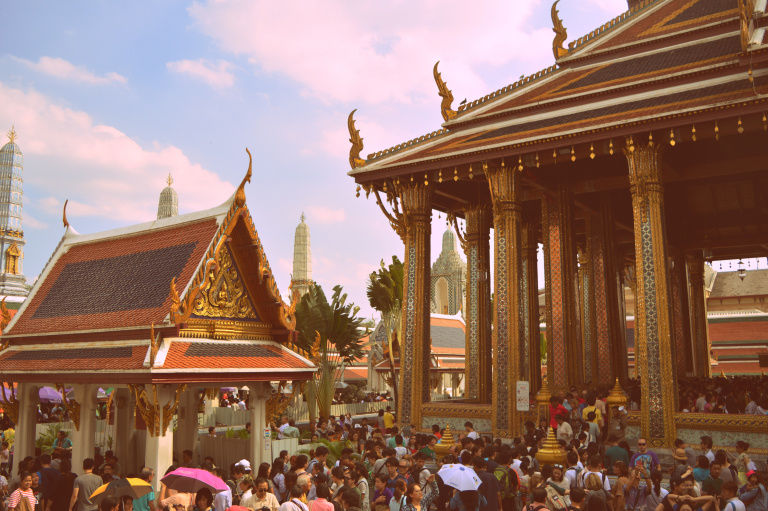 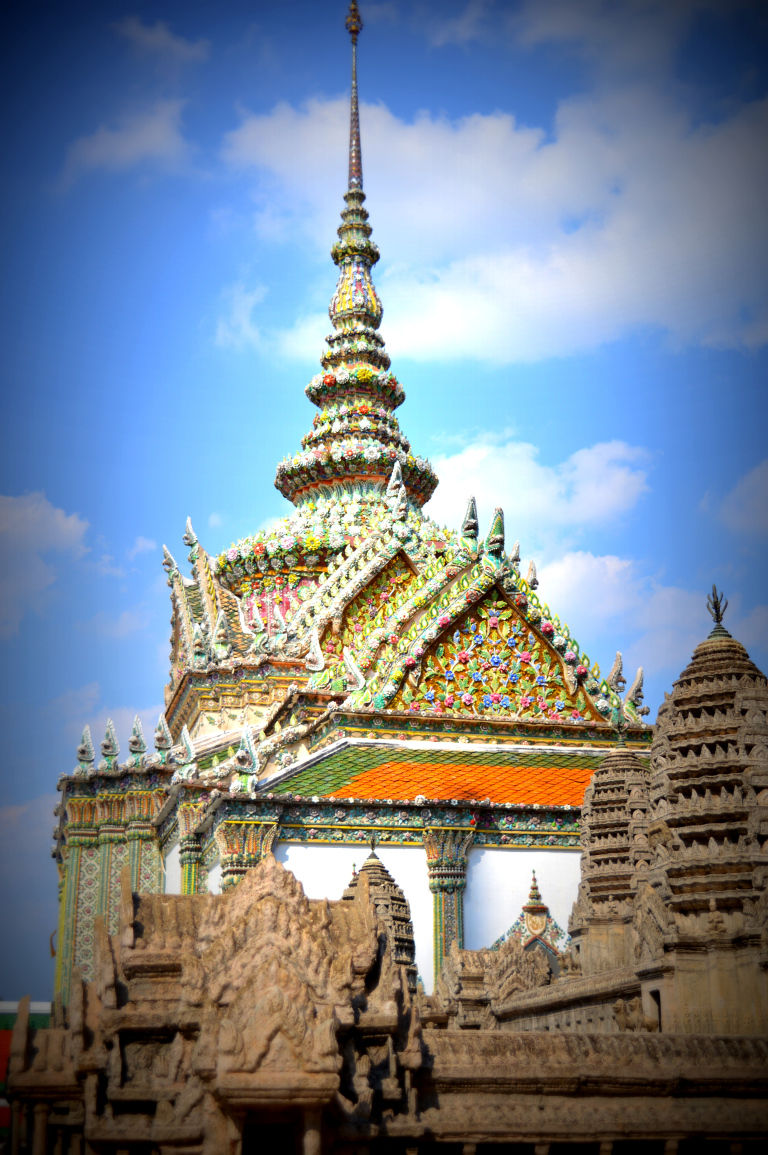 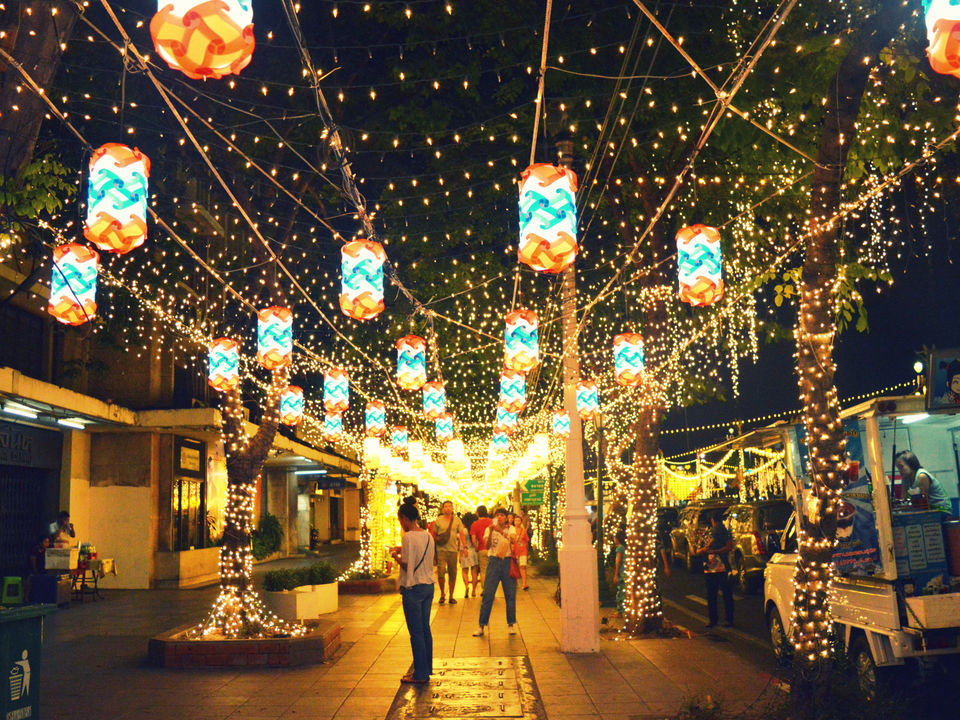 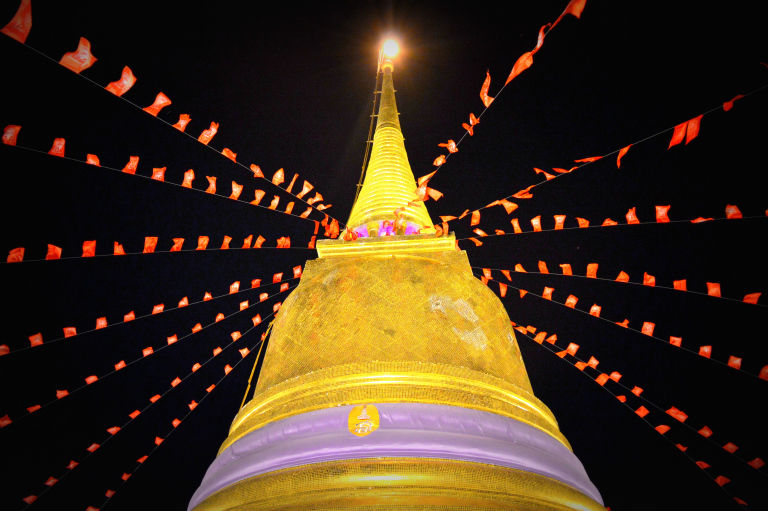 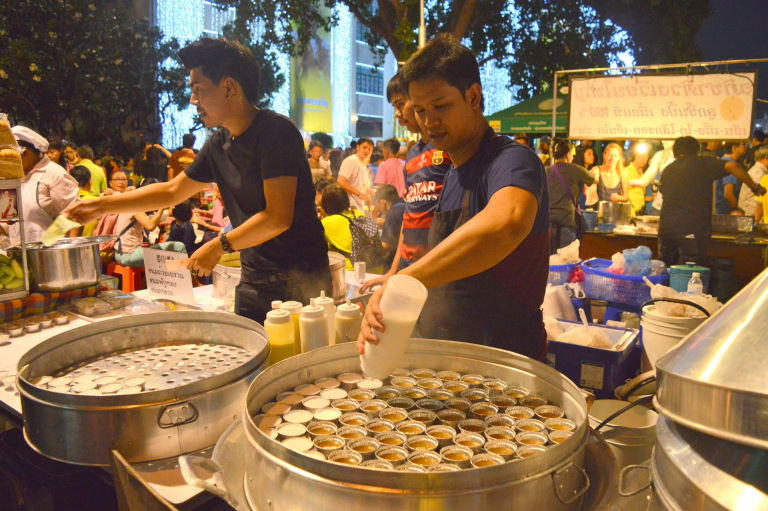 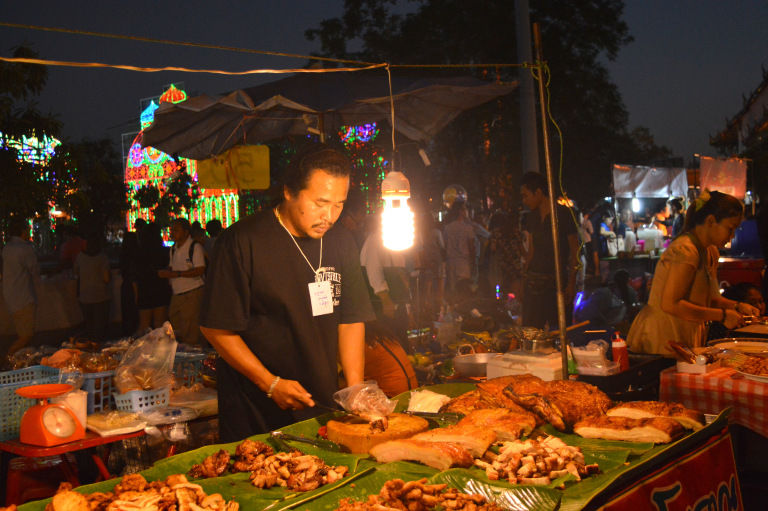 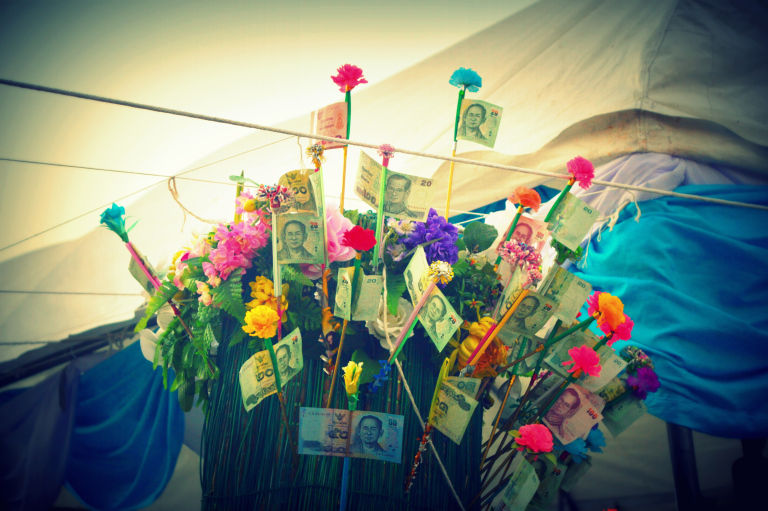 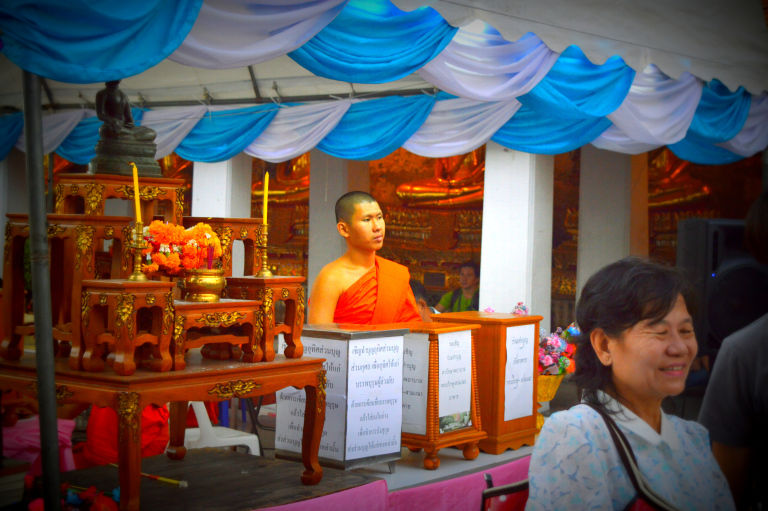 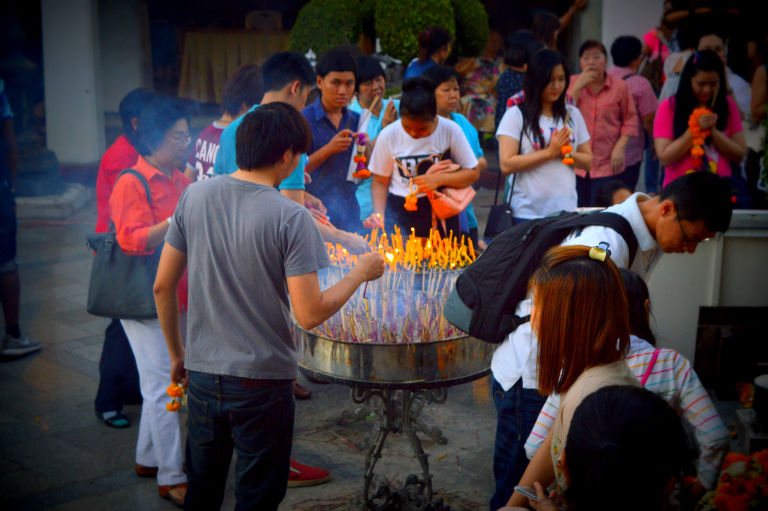 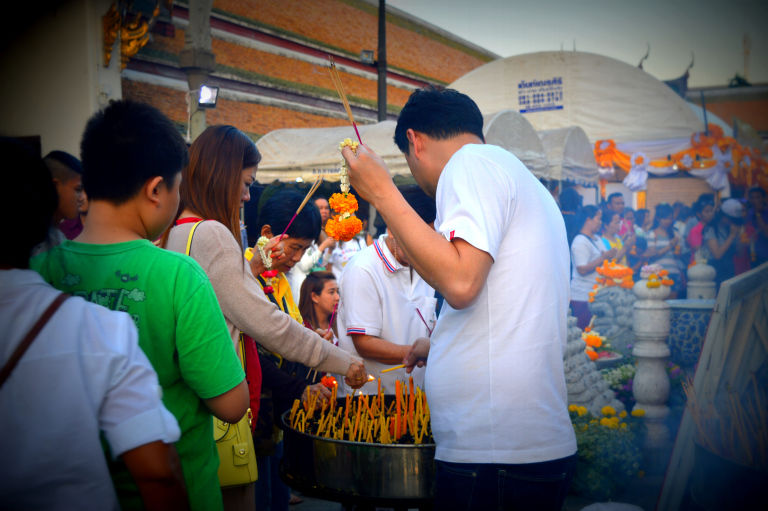 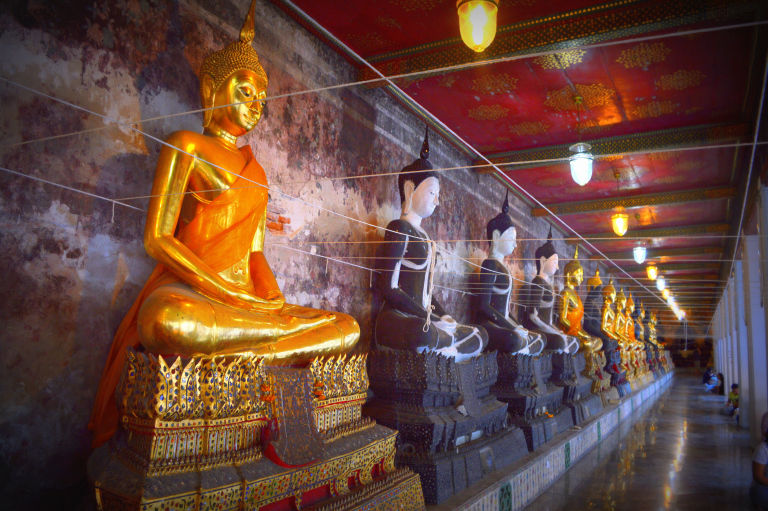 When I stepped out from the Bangkok airport, I found the city to be a confusing city. I had to wait at the airport for about 30 minutes to get a cab, and haggling with cab drivers and tuk-tuks are the way to travel in Bangkok. The key to spending limited time in Bangkok is to plan, and read. Your local hotel receptionist sometimes may not have your best interest often suggesting places which their local tour guides can take you. So, to cut it short, planning is your best bet in Bangkok!

2-3 days in Bangkok is not enough. But life is tough, and for those who work, and travel, we have to make the most of our limited time in cities. Hence this blog for those visiting Bangkok for a limited time and still want the most of it!

Grand Palace and the Wat Phra Kaeo: The grand palace in Bangkok is a must visit and takes about half a day. Given the great reverence for the Thai king, most Thai people visit it at some point of time in their life. When I went there early January, I found the place to be crowded. But that doesn’t deter you from watching the Wats (temples), and notice the unique blend of Thai, and in some places, Italian architecture. The grand palace is heavily influenced by the mythological figures of the Ramayan and show cases a unique blend of Hinduism and Buddhism. The blend between facets of Hindusim and Buddhism is something I found quite unique to Thailand – and suggest it as a pointer to anyone who is curious to observe a city’s history and past.

Khao San Road: Khao San market comes alive in the night. The vibrancy, the lights, the beat and the energy are what get to you upon your visit. I was there on New Year’s eve and could not ask for anything better.

Floating Market: There are about 5 floating markets in Bangkok. The Damnoen Saduak is one of the best floating markets in Bangkok, but visiting it is not easy. You have to wake up early to visit it and booking a trip (at your hotel or with a tour guide) is quite expensive. It makes sense to book in advance than to arrive and make a booking as you could get cheated in the process. Bangkok’s floating markets are colourful and active. I’ve been to a Cambodian floating village once which has its own slow-paced, charm. The difference cannot be understated.

Wat Suthat: This is my personal favourite, as it was not touristy and visited solely by the city locals. The temple gave me a brilliant insight on what local customs are and the religious customs of Thai. Lighting incense, leaving your shoes at the temple doorstep and offering money were customs, I found very similar to the ones back home in India.

Wat Saket: Wat Saket or the temple of the Golden Mount is situated at a low hill and houses a golden stupa at the top. I loved visiting it at the night, given the calm and serene feel I had to it at the end of it. The temple’s origins can be traced back to the Ayutthaya period and it went major renovations during King Rama 1’s reign. The sight of golden stupa (which houses a relic from India) is the reward you get after a long climb of about 300 steps up!

Street Life: Last but not the least, Bangkok to me is a city that has one of the most active street lives. A walk on the streets and sampling some of the street foods make your visit truly worth remembering. Its not just the food, but an expression of life that you get to sample. I sampled some of the street foods near Bangkok’s Giant Red Swing. The Red Swing near Wat Suthat was formerly used in an old Brahmin ceremony, constructed as early as 1784.

This post was originally published on 'THE SCRIBBLES OF AN ACCIDENTAL VAGABOND'.