A day at Bidar

A quaint town and an ancient fort

About 120 kms from the heart of Hyderabad, Bidar is a quaint town near the Andhra Pradesh -Karnataka border. Located inside Karnataka the town's quaintness is scattered all over the town – from the lazy audacity of its bovine population who just keep squatting on the road and wagging their tails without giving a damn to the hooting of vehicle horns, to the malfunctioning clock tower and finally the strange signboards on shops that have a penchant for describing their product as much in images as in text.

This quaint town hosts one of the oldest forts in South India – the Bidar fort of the Bahamani dynasty. Now an Archaeological Survey of India property, the fort lies on the outskirts of the town. There are two premises within the compound – the new fort and the rather unkempt old fort, which, however, had a very striking look. Scattered ruins in the midst of a subdued neon-hued field of green grass, it somehow had a very strange kind of foreboding look and feel. If you let your imagination run a bit you may be inclined to think that It's that kind of place which might summon spirits from past in a full moon night…

Against stark contrast of that was the roaring sound of fighter jets that often plied across that ruinscape. Silhouetted against the broken walls of this centuries old fort, in one frame the planes and the ruins truly captured the flight of time.

A few hours later and after a lunch in another of the town’s heritages – the Gurudwara, we headed towards the outskirts of the town, to reach Narasimha Temple which had this strange legend:

After killing Hiranyakashipu, Lord Narasimha set out to kill Jalasura and succeeded in doing so. After his death Jalasura turned into water and started flowing down the feet of the Lord Narasimha

Legend aside, the main temple itself is located inside a cave. The passage was downhill, through a flight of slightly slippery stairs that were flanked by rows of shops that sold all things related to the Puja. The stairs ended into an open stony yard. The yard was populated by a group of monkeys that were obviously well used to visitors and were pretty indifferent of them, except for grabbing the occasional coconut offered to them by devotees.

The cave was towards the eastern side of the yard. Inside it was the deity and to visit the deity one had to walk barefoot inside the cave and wade through chest deep water for about 100 meters, which came from a subterranean source. The walls in this subterranean passage were lined with cockroaches while from large numbers of bats kept hanging from the ceiling. After the water ended another flight of stairs went up, at the end of which was the deity.

[Note: I could not make these last 100 meters because of lack of extra clothes. The description of this walk inside the cave is drawn mainly from the accounts of Rahul] 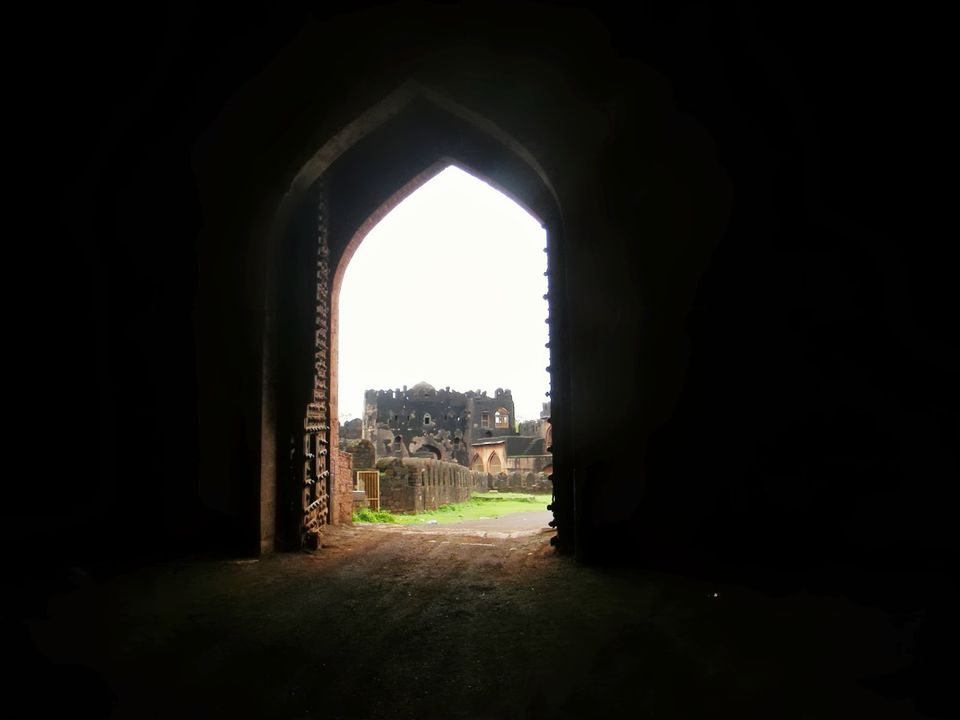 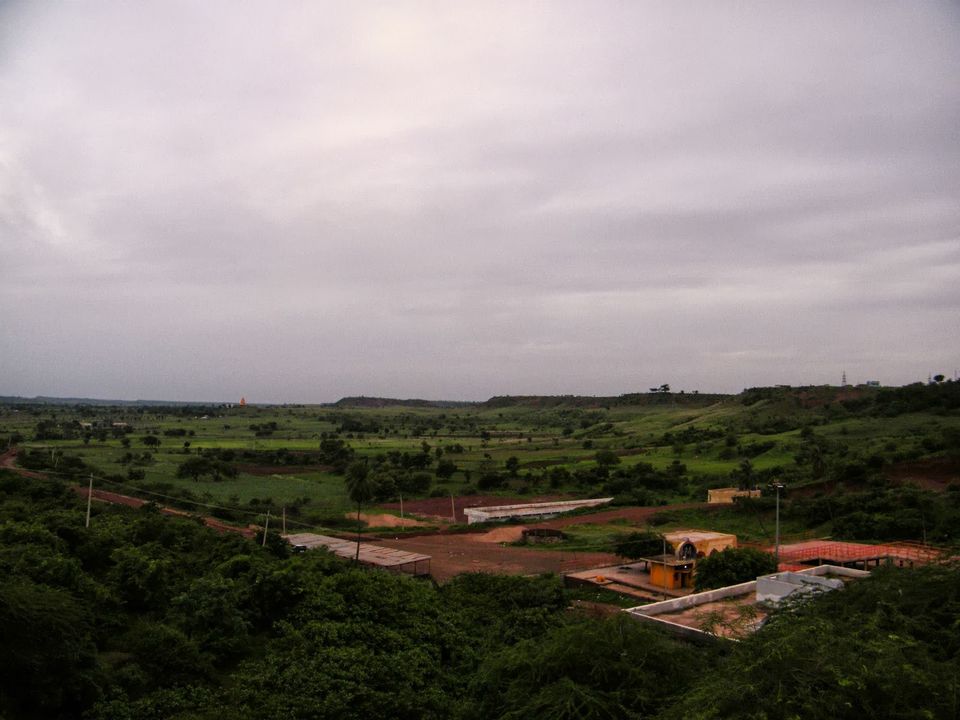