Crete happens to be the fifth largest island of the Mediterranean. Yet smaller islands dotting its sides cannot be of lesser importance. Travel through Crete would be incomplete without including spots of natural magnificence like Chryssi Island.

To the traveler yearning for a varied flora and fauna, Chryssi Island is a treat.  Also called the “Donkey Island” or Gaidouronisi, this island lies only 10 nautical miles from Ierapetra in south Lasithi in the Libyan sea. It can also be visited from Myrtos.

Nature makes its presence felt almost from the beginning of the 50 min boat ride where one sees frolicking dolphins around. It remains an idyllic retreat when one sees the gold (chryssi) sands, cedar forests and turquoise waters. Covering an area of 358,5 acres , the cedar forests and the varied ecosystem make this 5 sq km island a unique spot. Beholding chukars, the Erhard wall lizard’s, and migratory birds such as the little Egret, grey heron and Cory’s shearwater would not be an uncommon sight during the walk.

Visiting the uninhabited island is a delight for the uninitiated. Walking brings one to the highest point of the island called ‘kefala’ at 31m above sea level. Apart, from that, the scented sand lilies, which bloom in August, paddling and snorkeling in the waters, and sifting through the golden sands make this journey unforgettable.

Shells found in the Belegrina, Hatzivolakas, and Kataprosopo bays add to the experience. These colourful shells were used for their purple dyeing propensities in ancient times.

The island is interspersed with an eclectic mixture of Minoan ruins, a Roman cemetery, a salt pan, along with a 13th century chapel of St. Nicholas. In all, it is a visit that is never to be missed!

The boat trip from Lerapetra to Chryssi Island takes one hour. For people with a few hours being spared from their itinerary, Chryssi Island is perfect as it not only gives one the chance to relax under the balmy sun and winds. For the nature lover it is bestrewn with delights along the walks From April to October there are boats that leave at 10.30 and 12.30 and return at 4-5 p.m 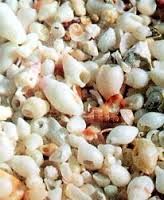 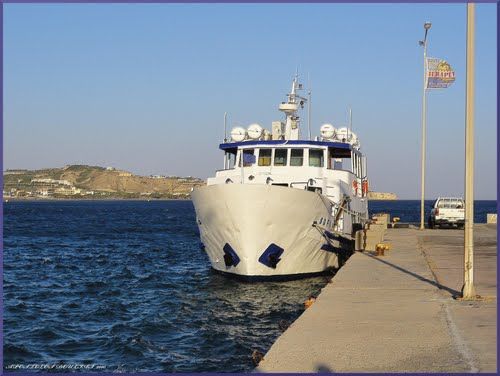 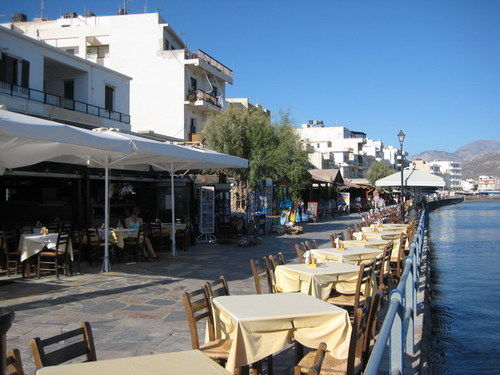 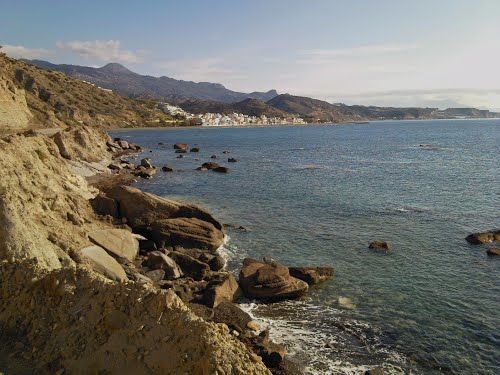 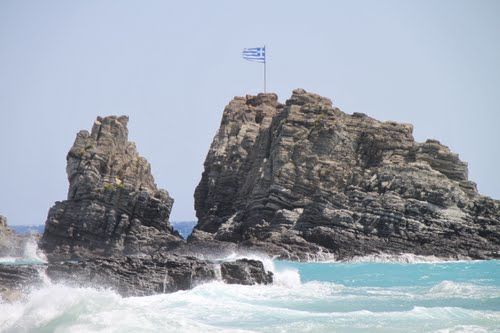 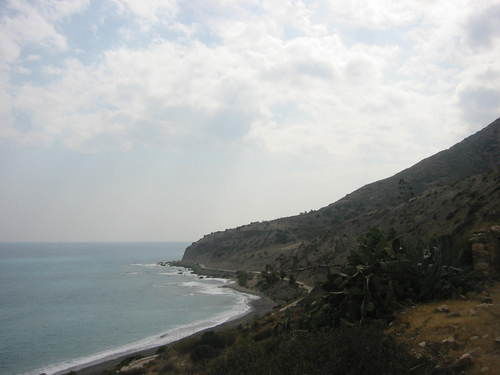