Useful tips to not to be an a-hole in hostels 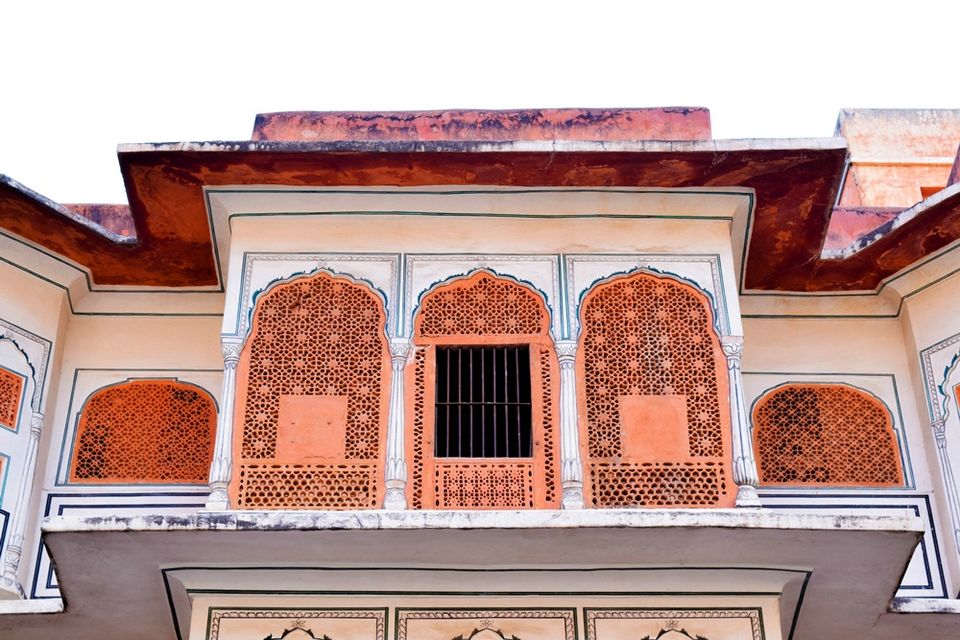 We suffer with the problem of privilege. This problem extends beyond city life where we see people cutting traffic, honking mercilessly, pushing lift button 100 times and all for no reasons. We believe that we are so privileged that we carry it with us to the places that we are traveling to and force it upon the ones who are welcoming us in their towns, homes and hostels.

Hostels in particular, have this problem all around India. From the tiny shack dorms of Gokarna to the cozy warm rooms of Mcleodganj, you'll find this happening. And for some reason, it is always the a certain section of Indian tourists/so called backpackers, who are frequently seen doing this. Forget in India, they carry this trend abroad where hostel only means finding a cheap stay for a few nights.

Based on my experiences, I have realized that people don't know what a hostel is and hence that everything is covered under the price they are paying. So here are a few essential ways by which you can prevent yourself from being an a-hole in the hostels.

Cleaning your utensils will not make you a smaller person

This problem is rampant in every hostels in India. No matter if it is North, South, East or West, people simply don't like cleaning their used utensils. It may be possible that you are traveling with a log of ego and hence canceling the first reason because of which we travel. Please clean your plates and cups, it won't cost anything and you'll learn a thing or two during your wanderlusting.

Hostels have a washing machine and the management expects that you'll be the one who'll clean your clothes. They don't have a designated staff to clean your stuff. Even if they have one then you are supposed to drop your clothes in the dry-cleaning area. Don't expect that someone will come and carry your clothes. Don't expect that someone will come to drop your clothes once they are dry. If it rains that you are supposed to check on that and not shout at the hostel staff that they din't remove it.

The lack of sensibility is really high when it comes to saving the electricity. I have always seen that people don't shut down fans and AC and even geysers once they are done using it. Waste of electricity is not a local problem but connected with environment's degradation. Try to be a better person by being this considerate.

If you snore then better inform first and how about not booking a hostel at all???

You know that dorms are for peaceful sleepers. Still everyone has to act nice when they end up with someone who snores. The person who does this always denies that he is gifted with this talent. But deep inside, if you know this and your roommates, girlfriend/boyfriend or cousins have told you this over and over again then try to be a little merciful to a bunch of strangers.

I dunno why people assume that hostel means a place where you can openly roll a joint and smoke a few rounds with a bunch of strangers. It is really difficult for a non smoker to be a part of this kind of gathering. So if you think that you are being polite by asking a non smoker, non drinker to a party and then asking them to take a few shots even when they don't appreciate it then you must know that it becomes really uncomfortable.

Stop assuming that every solo traveling girl is looking for hookups

I never understand that how these wannabe backpacker guys come to hostel just because they feel like this is a safe place to hook up. In this attempt, they end up harassing female travelers and they don't even realize or feel bad about it. It may come as a surprise but it is possible to approach a female traveler nicely without being a creep. Mind blown, right?

Avoid entering the dorm and common areas with your smelly shoes

If your feet smell then you can easily find a solution for it. No one likes to have a mild attack of puke session in evening when everyone is resting after a tiring day and you being an inconsiderate jerk enter the space without cleaning your feet.

I meet a lot of freelancers and digital nomads who work while they travel. Common rooms and open space is especially made for this purpose at hostels and most people understand this. Then there is a bunch who is so inconsiderate that the moment they wake up, they bring out their laptop and the ruin the sleep for everyone with that irritating tik tik sound of their machine. Stop doing this, it is not cool.

A lot of poor travelers visit hostels with their girlfriends because they cannot afford a hotel. Many hook up in the hostel itself. But dorm rooms are not to showcase your PDA while other guests are trying to take a nap. Imagine waking up to somebody's moan wondering if they need a medicine for stomach ache and then realizing that they need something else. Book a private room you inconsiderate, poor, perverts.

Well, I know that most of you will not like the truth and end up outraging that someone showed you the mirror. But most of the people at hostels are too nice and will not point this out, but someone needs to make you understand that it is not really nice of you to behave like a privileged jerk at such places that thrive on building a community experience for travelers coming from different walks of life.