Journey of Gurgaon to Gurugram ! True or vice versa?

Day 1
Journey of Gurgaon to Gurugram ! True or vice versa?

So we love to travel and 30% of life of a corporate slave working in Gurgaon is spent travelling on NH8 :D You call up your friends and come to hear "bhai abhi toll pe phoncha hu". There is some craze and adventure about this city as this Gurgaon has become a hub for today's job aspirants.

A host for more than 250 companies from the list of 500 fortune list, a platform for thousands of startups and a perfect place for nightlife, it's not wrong to say - "that gurgaon is a city which never sleeps."

So it was another normal day at my office and i was sitting in my cab with traffic jam all around when i got a message saying - "tujhe pata hai gurgaon gurugram ho gaya ab?"

So everyone was discussing this and facebook was full of trolls but i knew the history and mystery of Gurugram which i want to reveal :D

So the origin of this city dates back to period of epic - Mahabharata, when the area belonged to Pandvas and Kaurvas. The village was given as gratitude to there guru (teacher) named Dronacharya by the pandvas. Then the destination came to be known as "Gurugram" where "guru" stands for teacher and "gram" for "village".

Later the place was ruled by Rajputs which was further taken over by Feroz Shah Tughlaq during Mughal era. Economy became modernized at a rapid scale and the city came to be known as Gurgaon.

Present Gurgaon is a hub of people from all states of india, all religions and as a result we have diverse culture in Gurgaon. We have thousands of food joints and hundreds of adventure and entertainment activities in the mystic city of Gurgaon but if we talk about the updated name - Gurugram? Is it really updated? :D

- A travel story by Udit Gulati 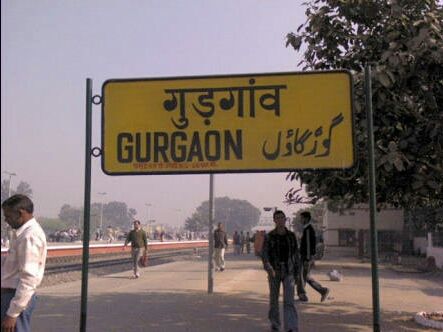 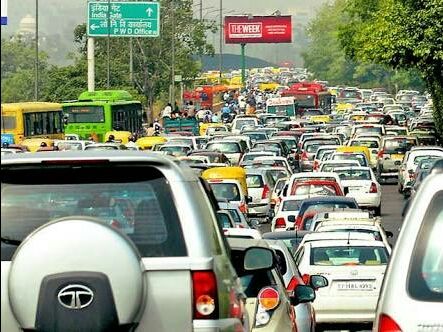